Jesse Bascle wanted to do something about the issue of accessibility in New Orleans. So a few years ago he started Nola Rolla, a guide to wheelchair accessible New Orleans bars, hotels, restaurants and attractions. 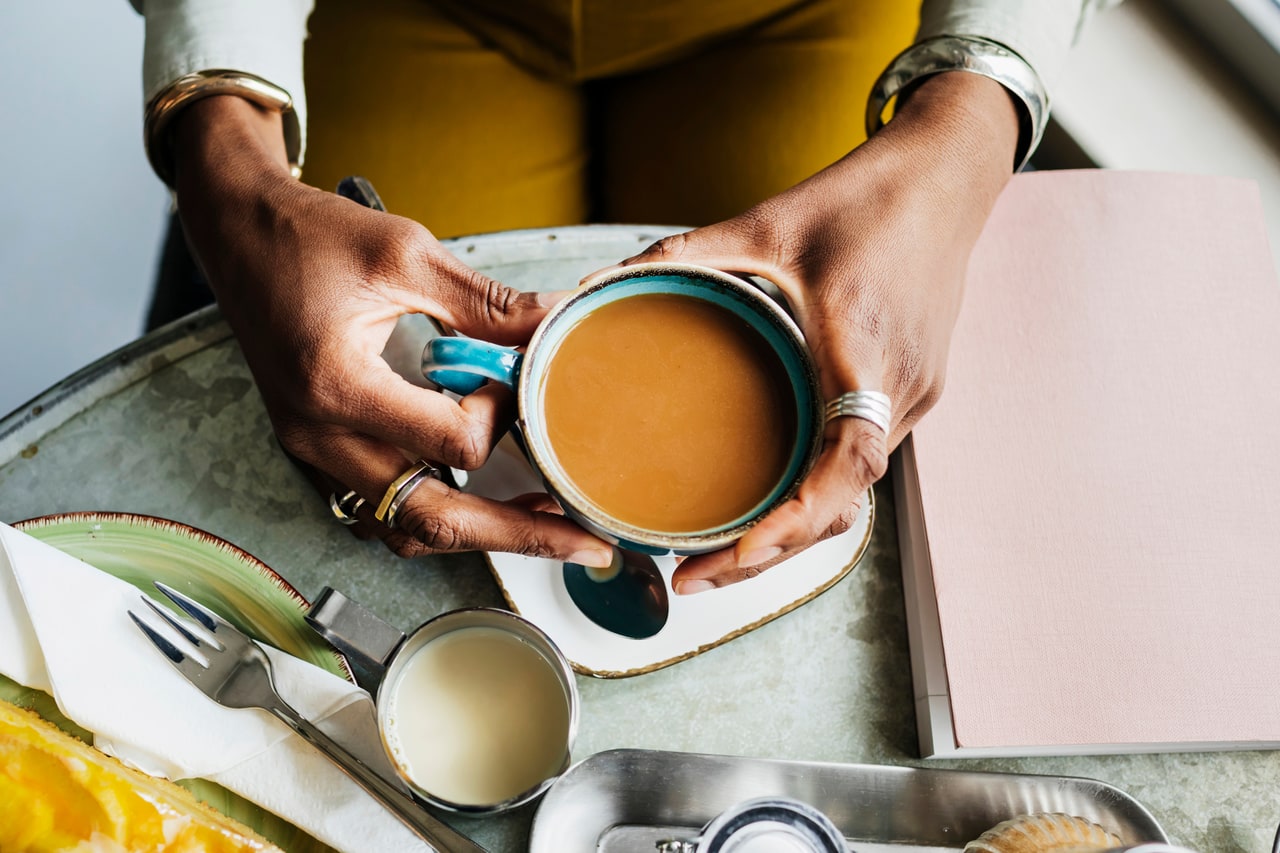 Some say the East doesn’t have much, but those people must not know where to look. Here are five coffee shops where you can break out of the home office and get those creative juices going. 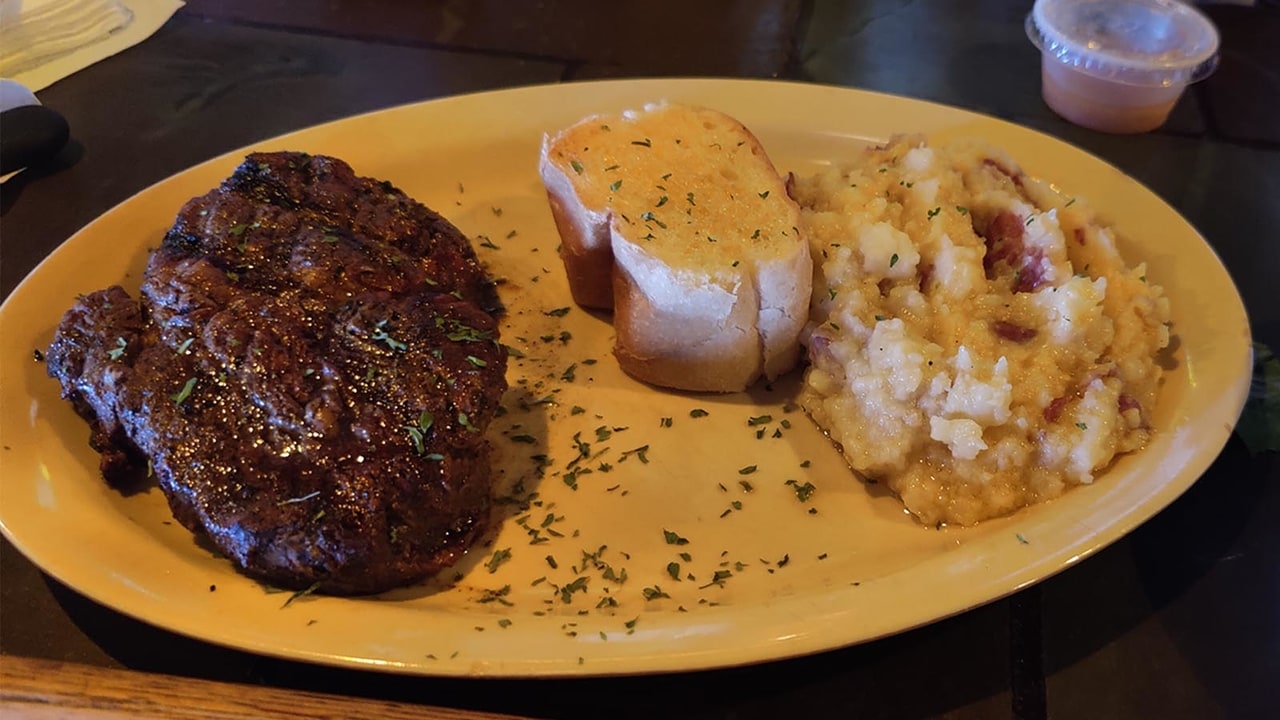 While the tradition seems to be less well-known than in days past, there are still plenty of bars around the Crescent City and its suburbs that offer at least a weekly steak night, offering filet mignon or other delicious cuts at prices that won’t break the bank. 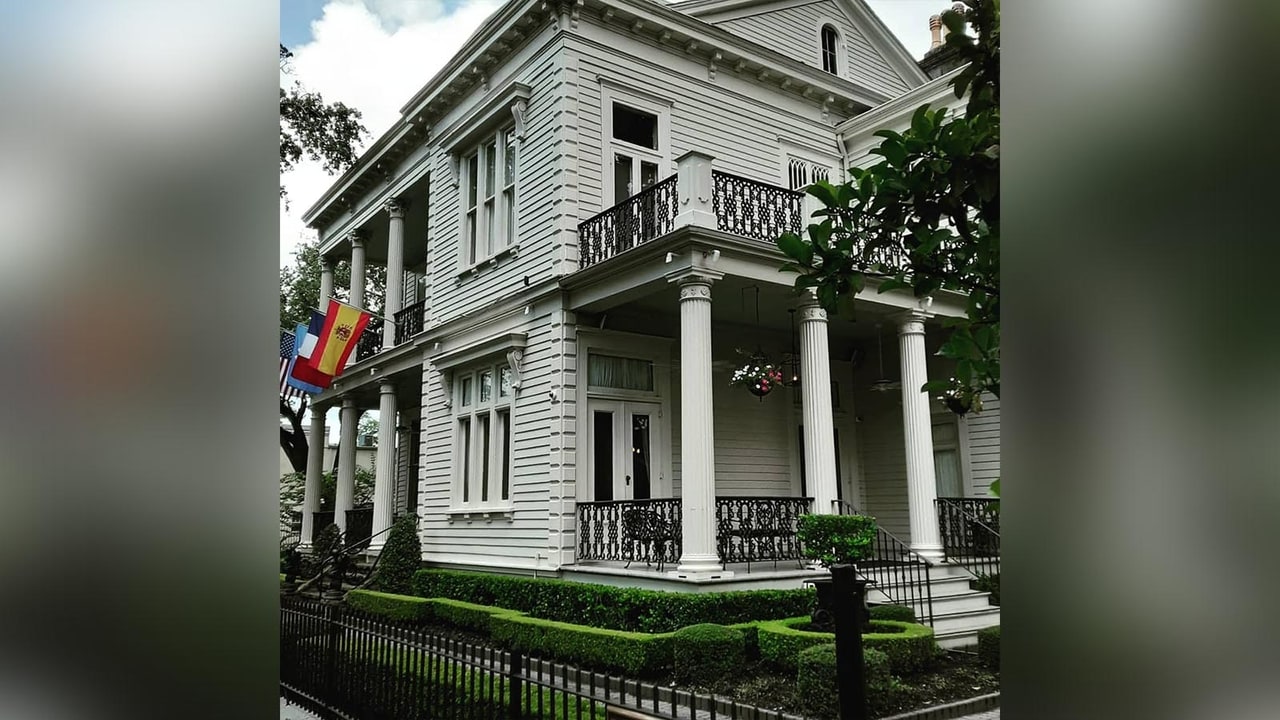 It sounds like the plot of a Hollywood summer blockbuster — a vast campaign of espionage and propaganda taking place on U.S. soil that must be stopped before the fabric of America unravels. But this story isn’t fiction. Carried out from a stately St. Charles mansion, Baron Edgar von Spiegel, German Consul to New Orleans, undertook his campaign of intimidation, espionage, and misinformation. 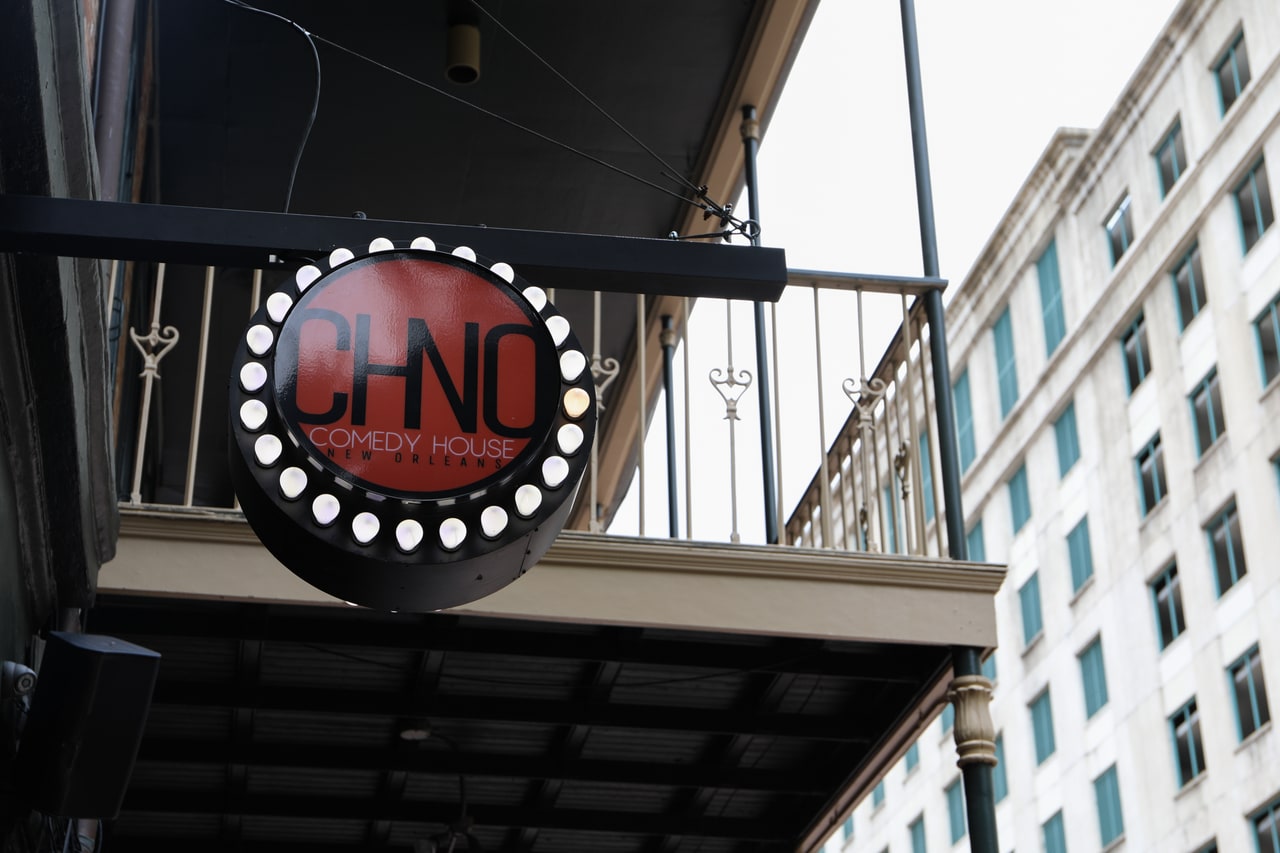 While we all spent the past 15 months grappling with the correct way to process a pandemic, the early success of the woman-owned Comedy House NOLA suggests that both the comics and the everyday citizens of New Orleans have arrived at the same conclusion as its owners — that comedy is, in fact, healing.

Coolinary is back in New Orleans from July 14 to Sept. 5, and more than 80 restaurants will be offering special menu options at reasonable prices, so you don’t have any excuse to miss out. In order to make things a little easier to navigate, I made a Top 5-04 list of a few spots you might want to check out with some deals you won’t want to miss. 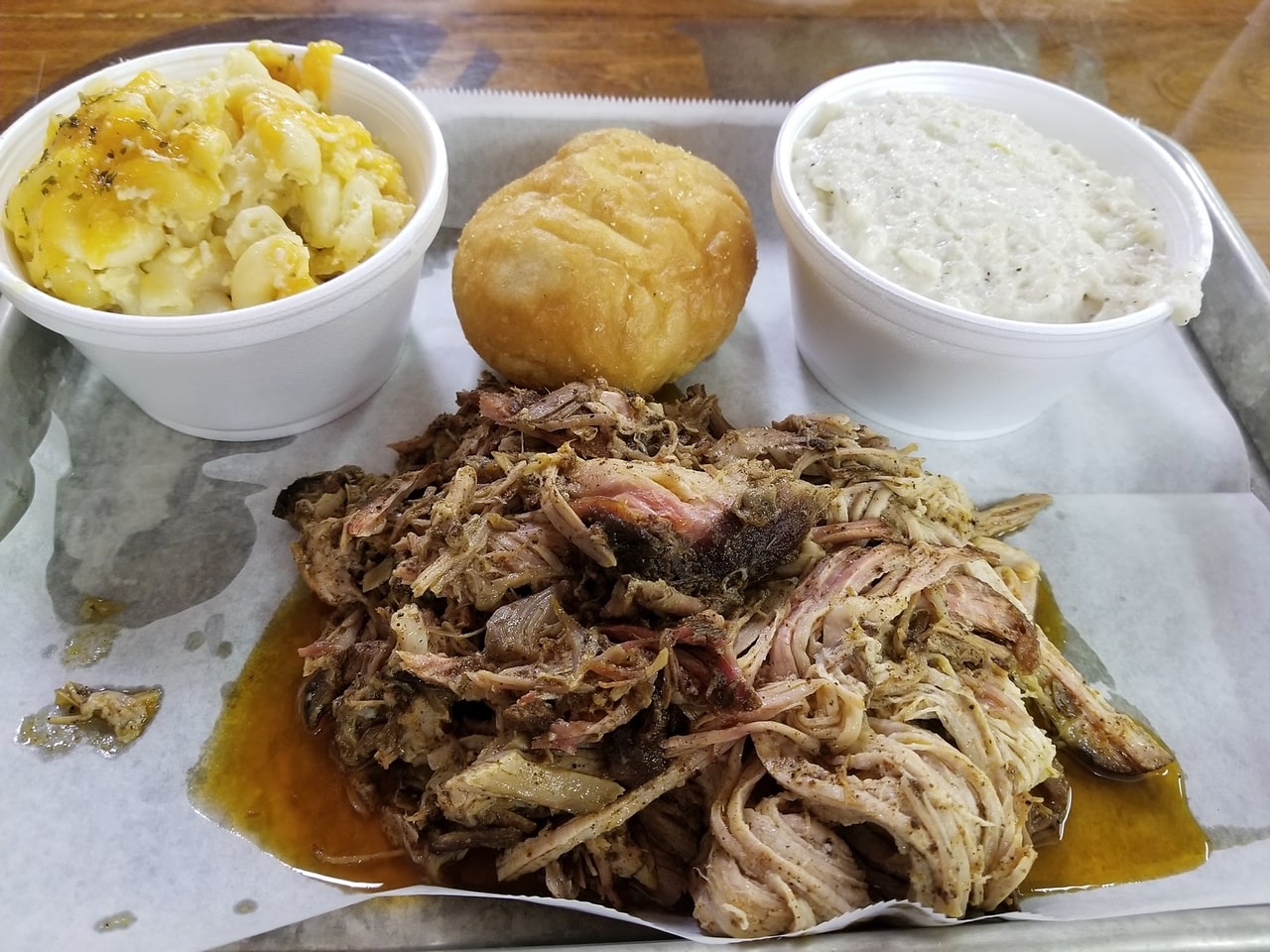 While New Orleans can’t compete in the barbecue department with the likes of Kansas City or Memphis, I do think we have some really good barbecue options around here. 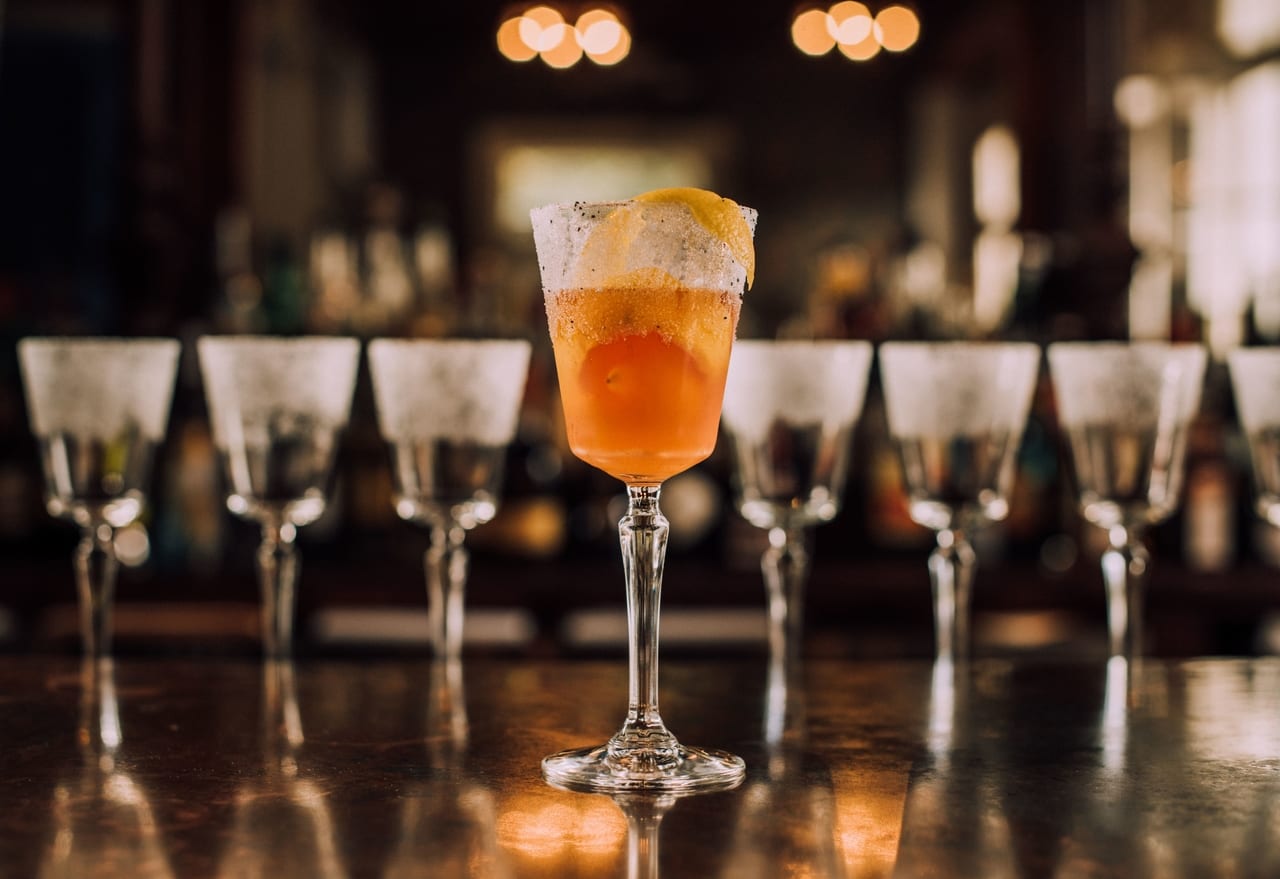 Because New Orleans is packed with amazing cocktail bars (and their signature drinks), we decided to make it a bit easier for you to narrow down some places you might want to check out, next time you feel like a night (or afternoon) out. For this Top 5-04 list, it’s all about the drinks and where to get them. 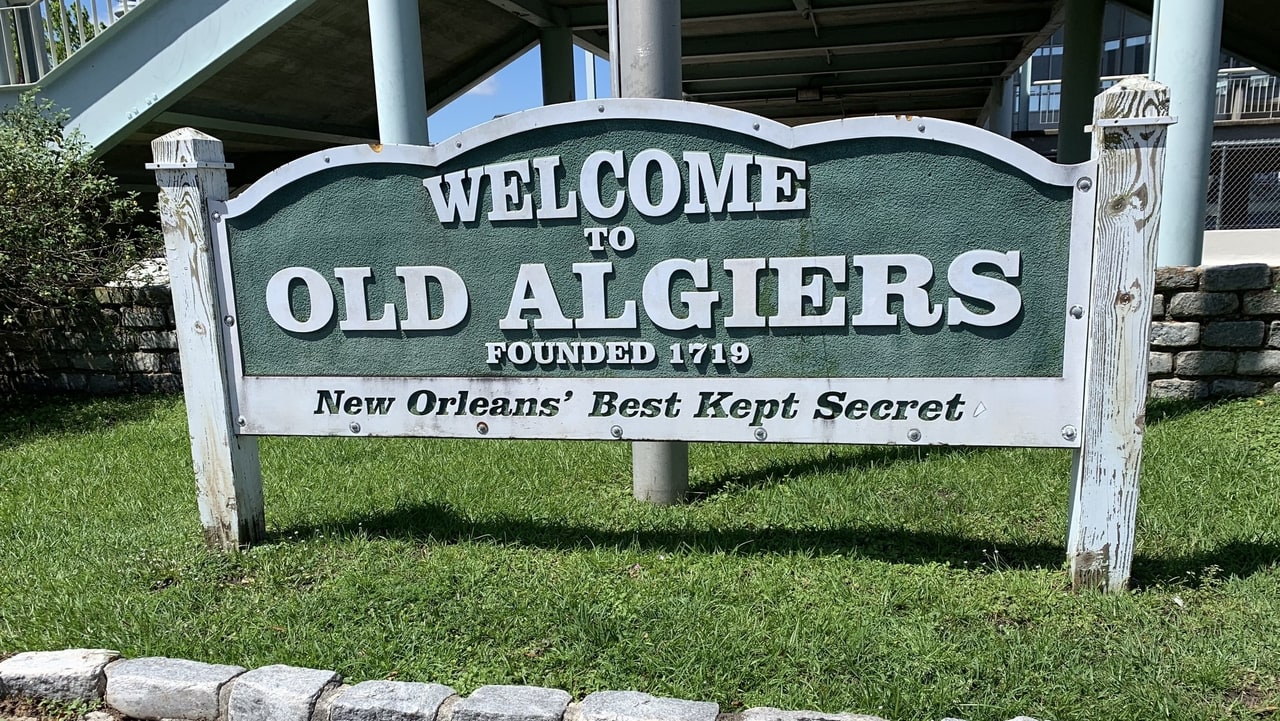 Although it’s no French Quarter as far as the sheer volume of eats, Algiers has seen an uptick of cuisine choices in the past few years, with the opening of Plume, Cebu Lechon and (any minute now) Barracuda, and the neighborhood still feels ripe with potential. 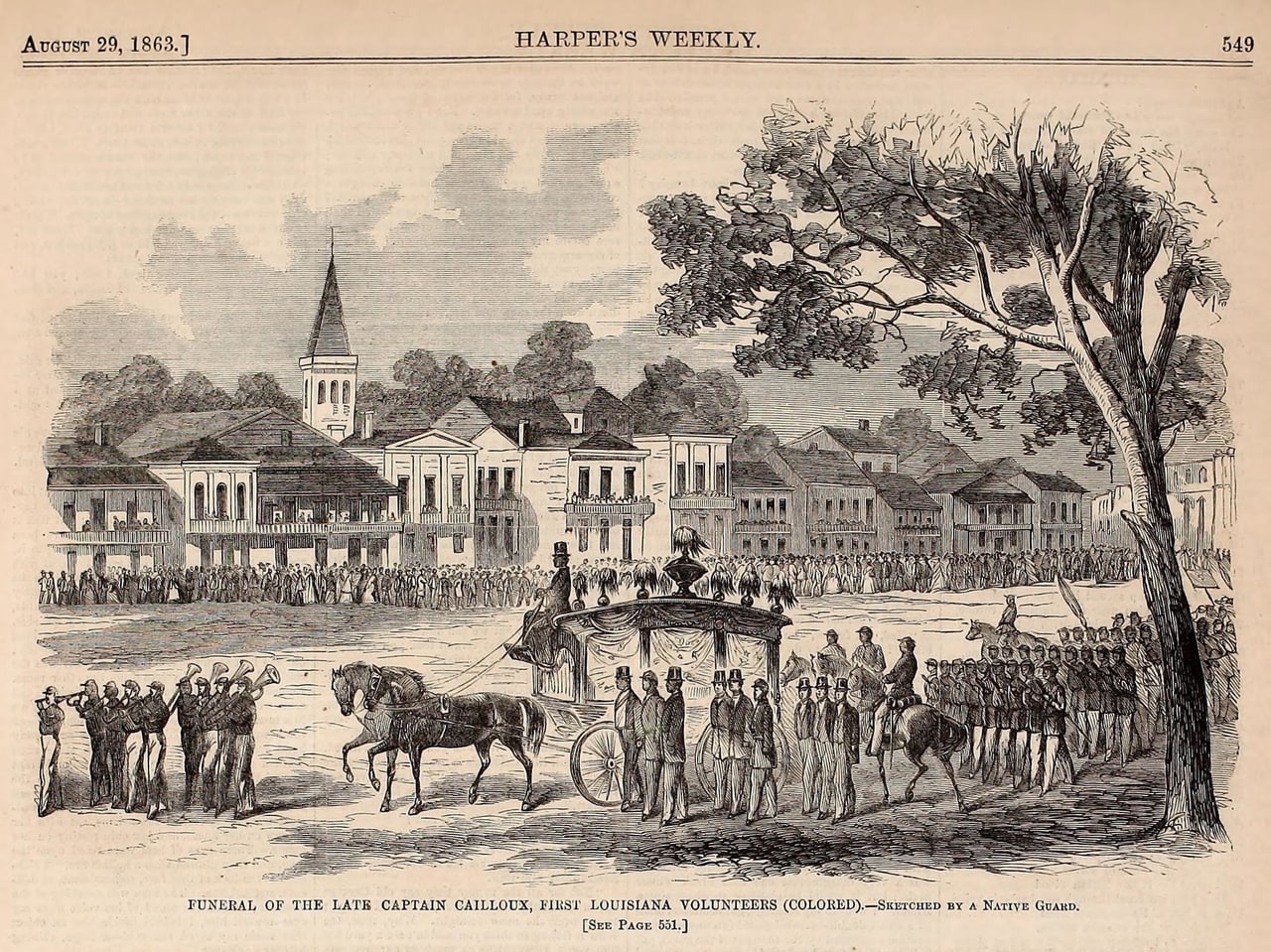 In an attempt to earn the full freedom and equality of the white caste, Captain André Cailloux fought in the Battle at Port Hudson, Louisiana, in 1863 becoming the first widely publicized Black Civil War hero. His funeral was the largest procession the city had seen at the time, and is considered by many to be the predecessor to modern-day jazz funerals and second lines. 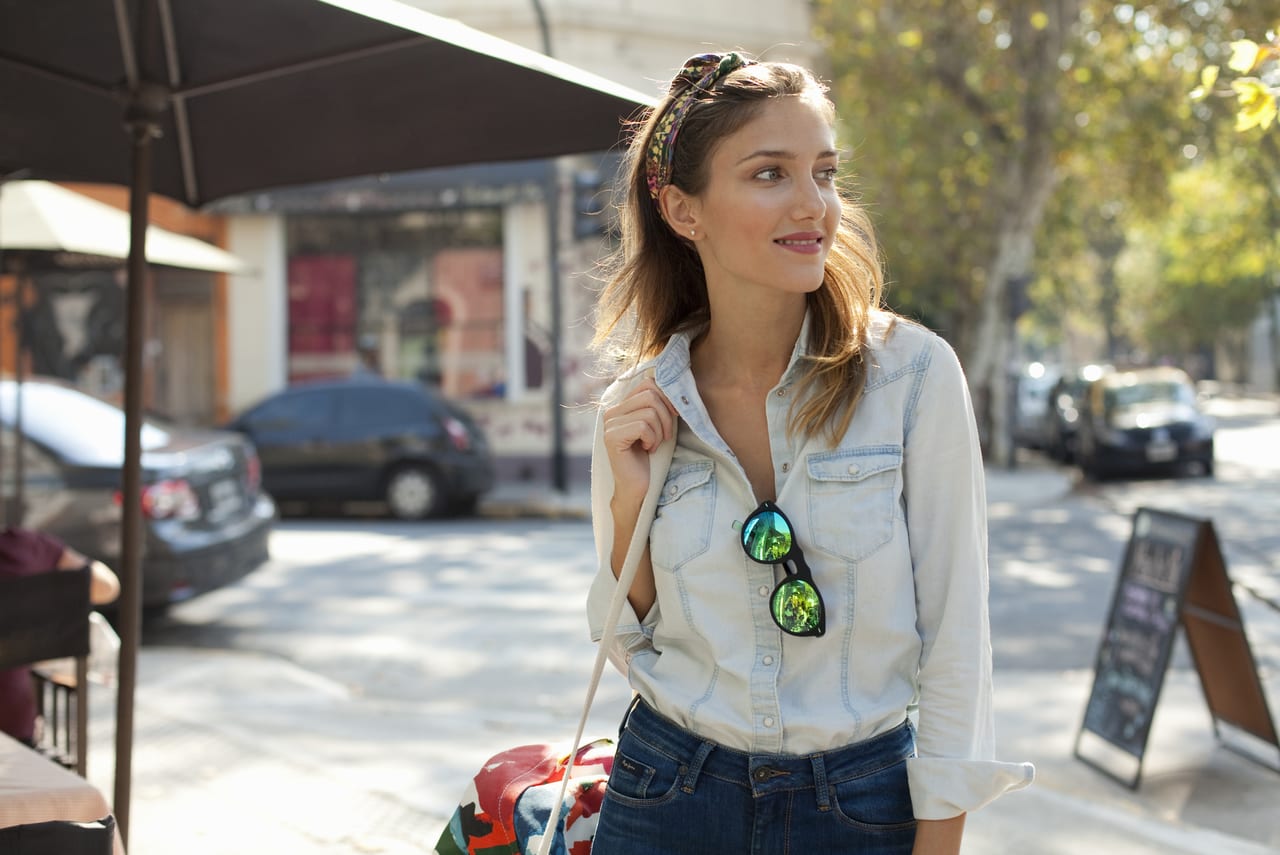 As we return to familiar places, remember to seek out new experiences too. Businesses are reopening and could use a boost. Combining the pleasure of venturing out with stopping into new places means it could be the perfect time to reinstate the tradition of a Sunday stroll.

Here in New Orleans, we love a museum; it almost seems like there’s one around every corner. While we all know about the more popular museums in town like NOMA and The Ogden, we also have a great selection of more curated museums, as well. Here are the top 5 “hidden” museums that you might want to explore, the next time you’re looking for a learning adventure in New Orleans. 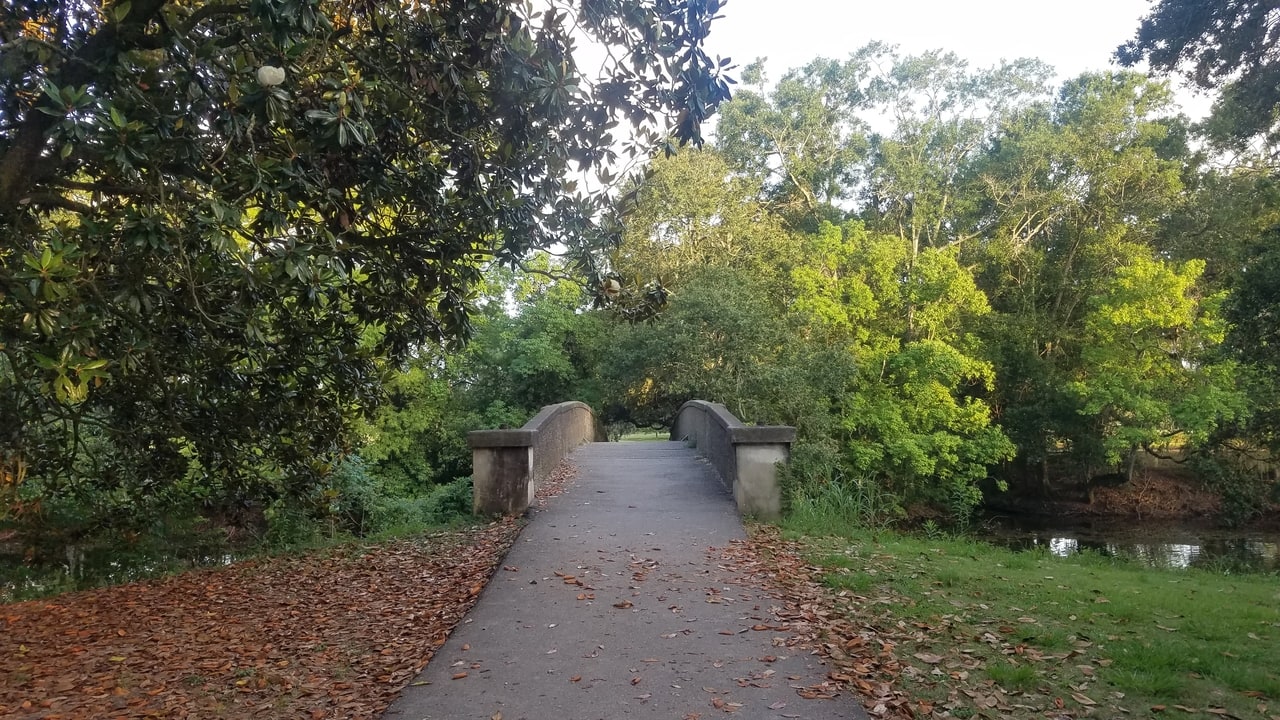 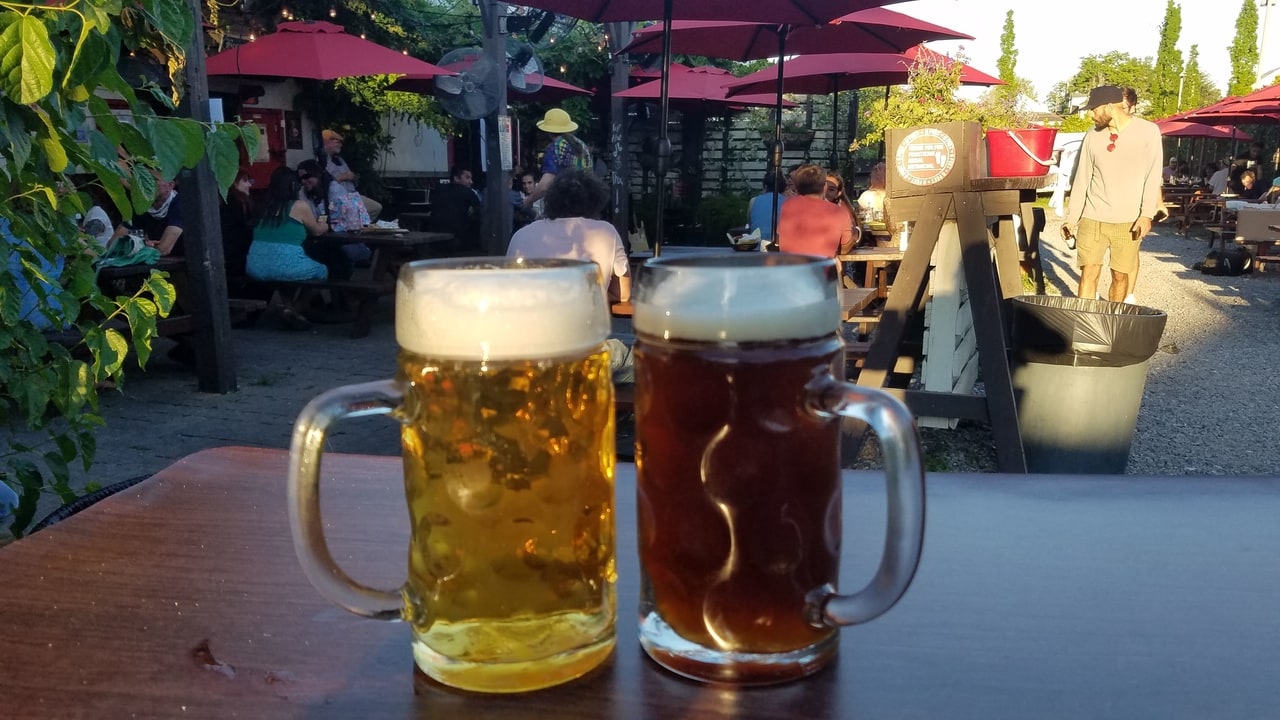 There’s no way to know when the first New Orleanians sipped her or his beverage of choice in the fresh air, but courtyards have been a recognizable element of what is now the French Quarter since the late-1700s. Here’s our list of where you can get an adult brew with a view. 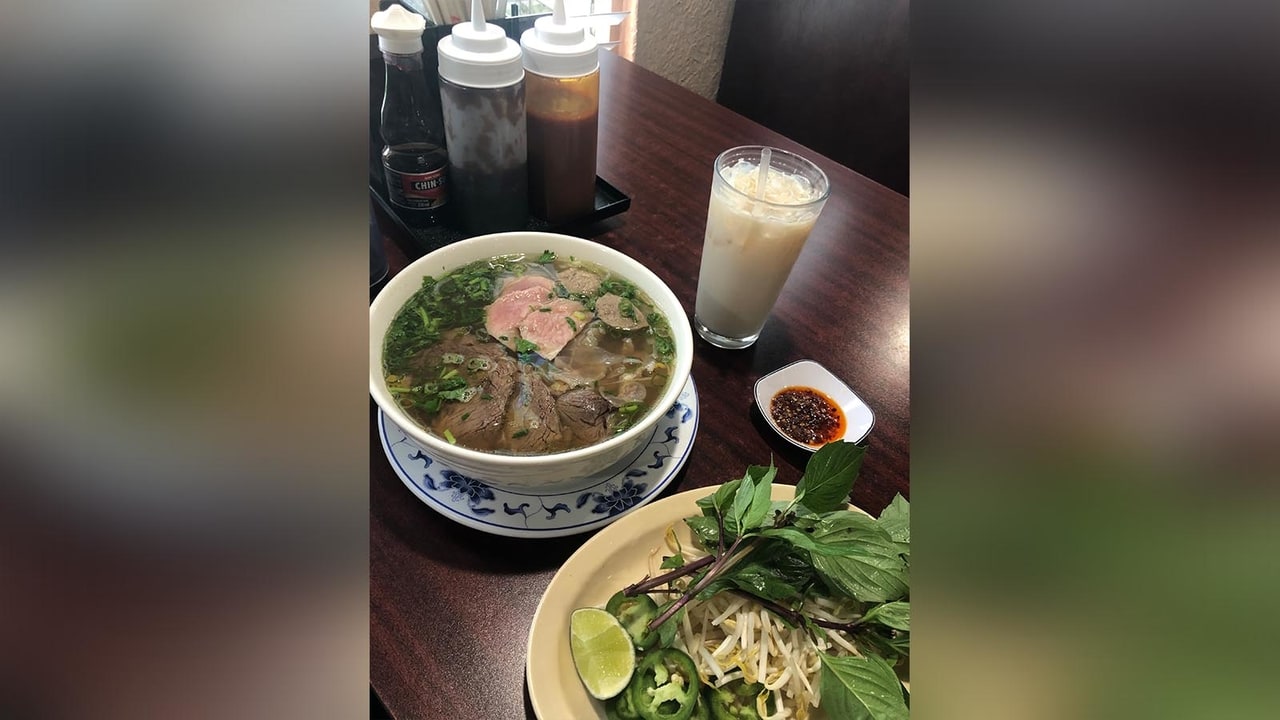 Pho is comfort food. Flavorful broth, vegetables and an endless choice of proteins are available — here’s when you can get pho in New Orleans. 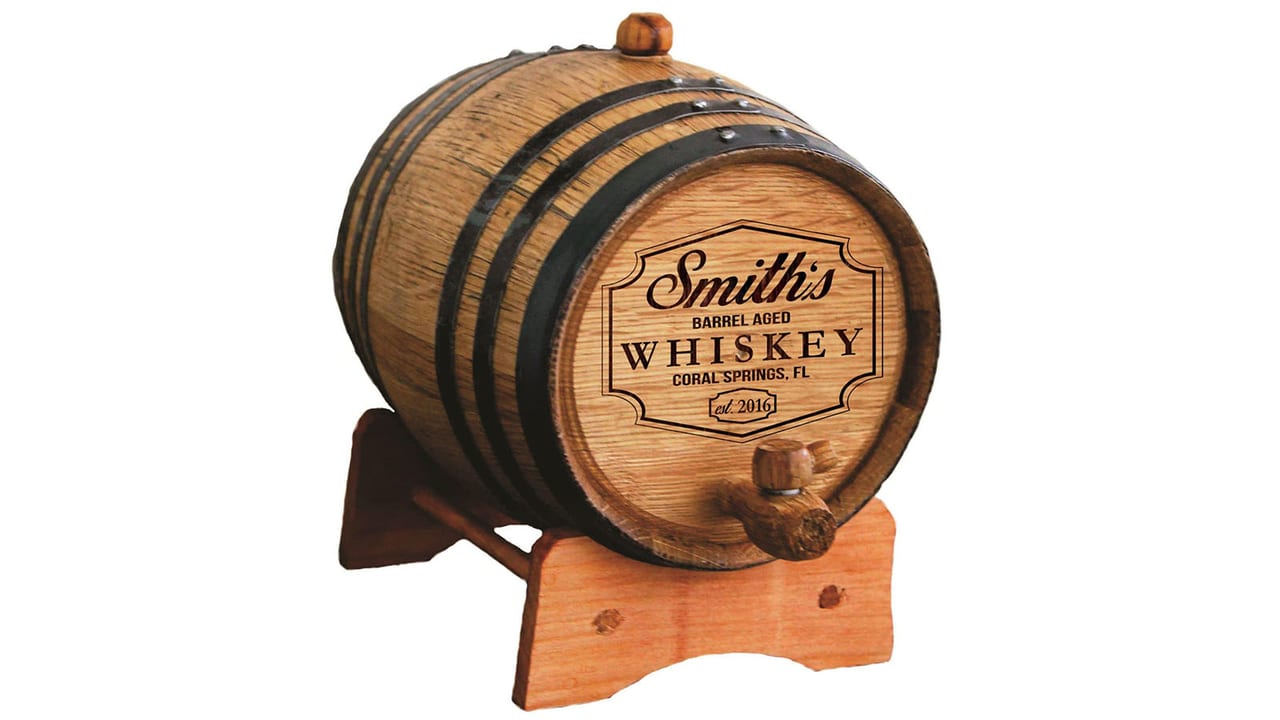 If there’s one thing the VLNOLA team can agree on, it’s whiskey. From Crown Royal to Jack to Jameson, we’re here for it. So when it came to a list for the whiskey drinkers, it was almost TOO easy. Here are some great gifts for you or the whiskey lover in your life. 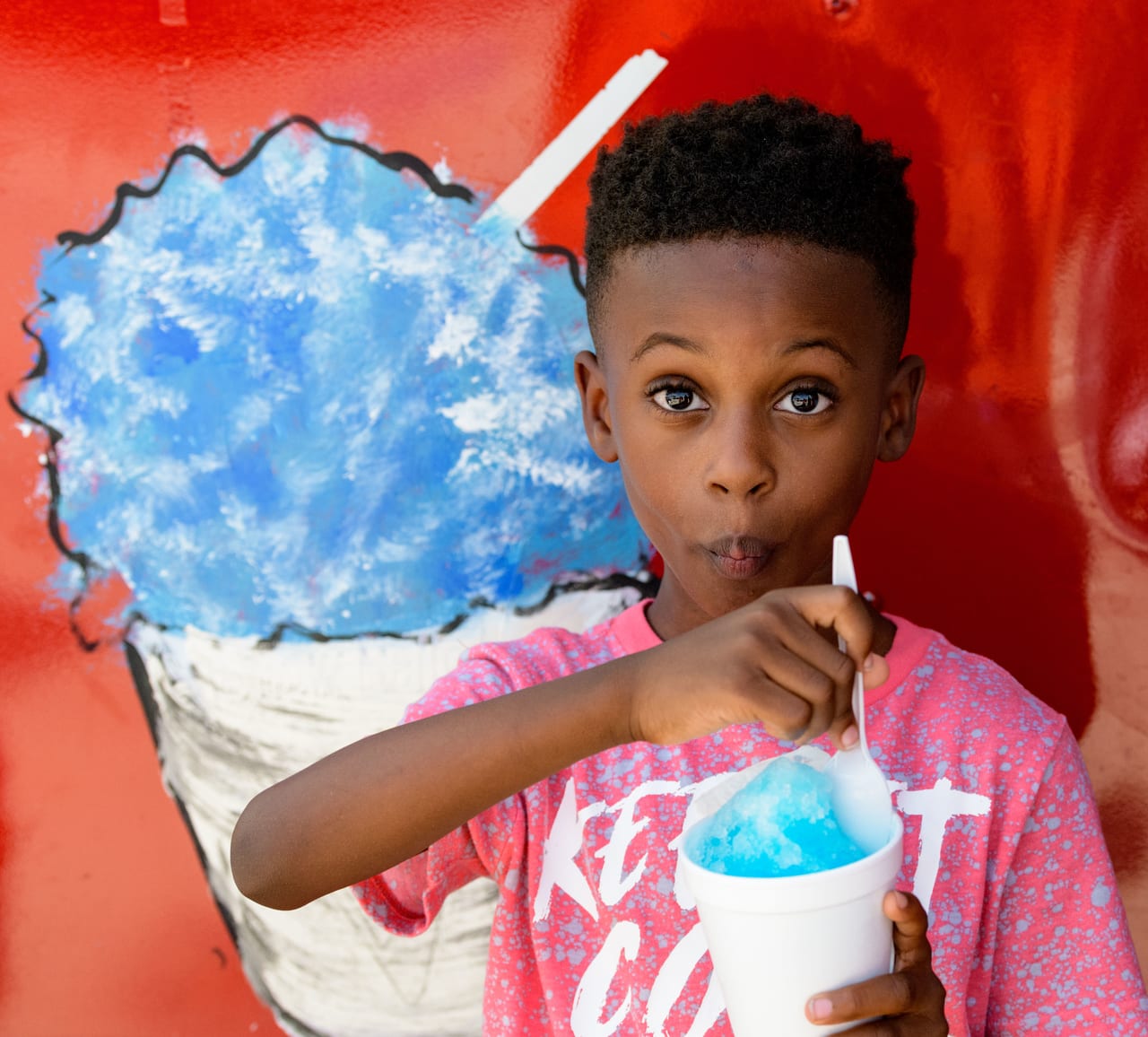 Let’s be honest, New Orleans is hot. Snowball stands are open almost year-round and anytime I can get my hands on a cool treat, I’m in. Here’s a list of places we’ve discovered to cool off and satisfy your sweet tooth! 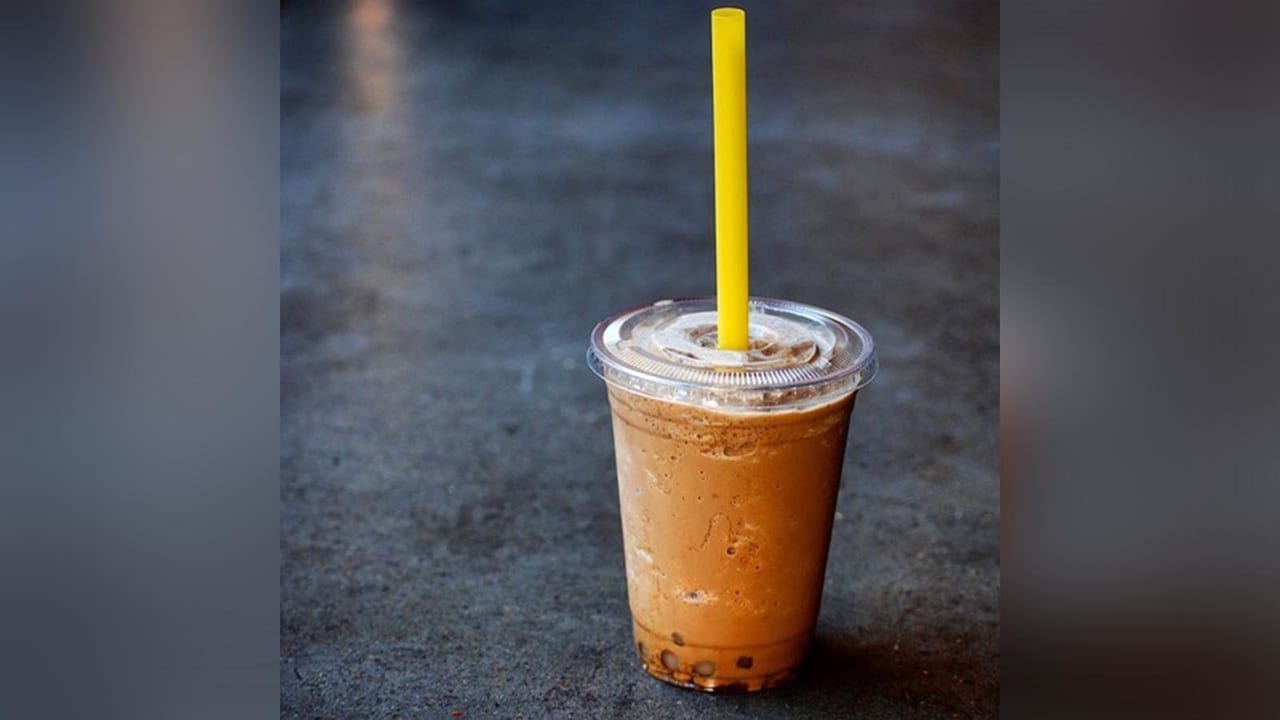 Served hot, iced or even frozen, this coffee drink mirrors the original in Vietnam, with the addition of the only New Orleans chicory twist.

WHAT ARE THE BEST THINGS TO DO IN NEW ORLEANS?

Let us tell you where to eat, where to drink, where to party, and how to live life to the fullest in the Crescent City.