Tired of waiting in line for that king cake? There’s a solution.

It happens every year; someone in the office doesn’t like the strawberry cream cheese filled cake that you stood in line for hours to bring.

Well, King Cake Hub could be your solution this Carnival season. The website was launched in November by founder Will Samuels.

Samuels might look familiar because he’s the former owner of Pizza Nola, best known for partnering with Dong Phuong bakery just before their king cake popularity exploded. Once the partnership with Dong Phuong ended, Pizza Nola began selling Gambino’s king cakes, saving customers a trip to the bakery and essentially being a satellite location. 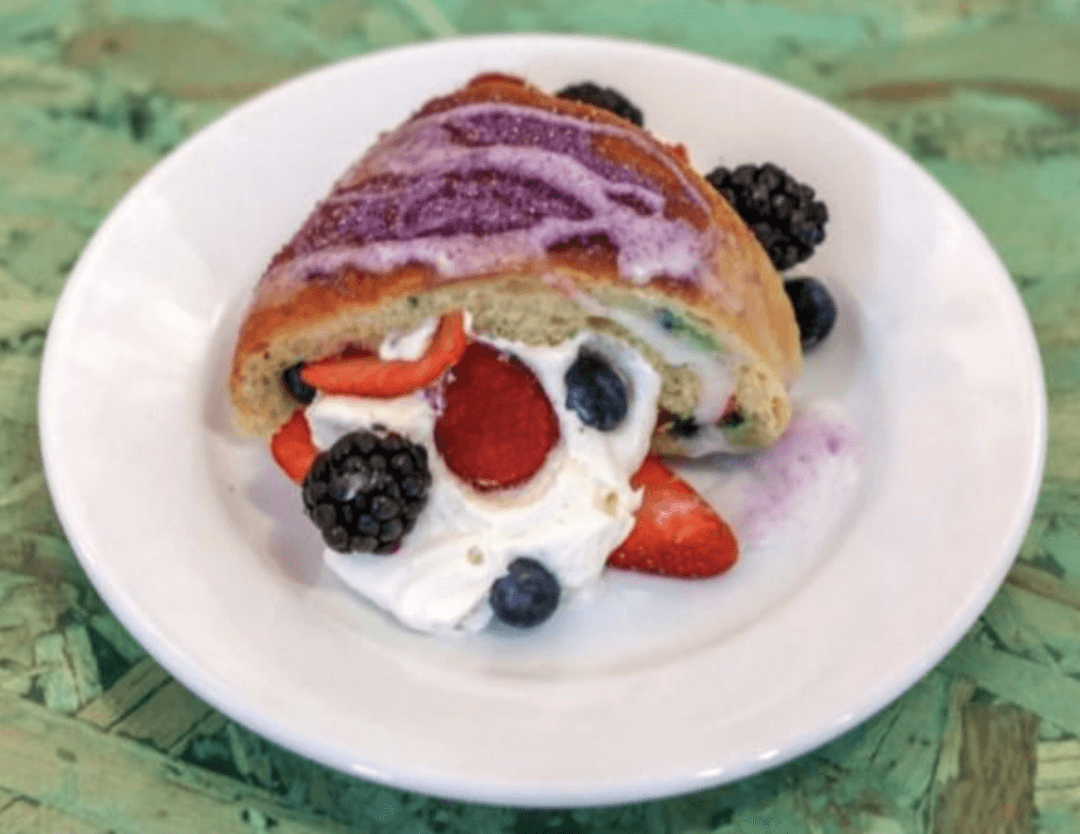 Now, Samuels is taking that model and applying it to a full-on hub, at Mystere Mansion (better known as The Mortuary Haunted House) on Canal Street.

“Some people want filled, some people want traditional, some people want apple, strawberry,” said Samuels. “We decided to reach out to get some of the great king cakes in town that are kind of hard to get to, not that they’re out of the way, but to have them in one central location.”

The website features cakes from Cannata’s Bakery in Houma, Hi Do Bakery in Algiers, Girls Gone Vegan, Gambino’s and Bywater Bakery. Instead of trying to find pop-up shops or driving around town and standing in line for the cakes, King Cake Hub offers online ordering, and customers can pick up the cakes at the hub. Samuels says he also plans on having shipping and delivery options to some New Orleans zip codes.

If you’re looking to be in an exclusive krewe, the “King Cake Coterie” might be for you. It’s a subscription service with nine weeks for specialty king cakes,

made specifically for members.

“Belestra’s won the 2008 King Cake Festival,” said Samuels. “Second Harvest Food Bank is doing a Bananas Foster king cake, so part of it is helping to support that organization.”

“The bakery isn’t there anymore, but she is doing a special for us, so you can support that business that way,” Samuels said. “If you’re a king cake lover, these are king cakes you can’t get anywhere else unless you are a member of the coterie.”

The service also announced its last king cake in the coterie will be a partnership with New Orleans Center for Creative Arts, the “Purple, Green and Gold.” The cake is a twist off the traditional Galette de Rios cake with a golden puff pastry, blueberry compote, lime cream cheese and almond pecan fillings.

The space in the club is limited to 200 spots, and those spots are only being sold through December to give bakers enough time to get ready for the special orders.

Samuels says the membership benefits both customers and bakeries. Bakers know exactly how many cakes they’ll have to make, and customers can skip the line, with a special queue at the hub for coterie members.