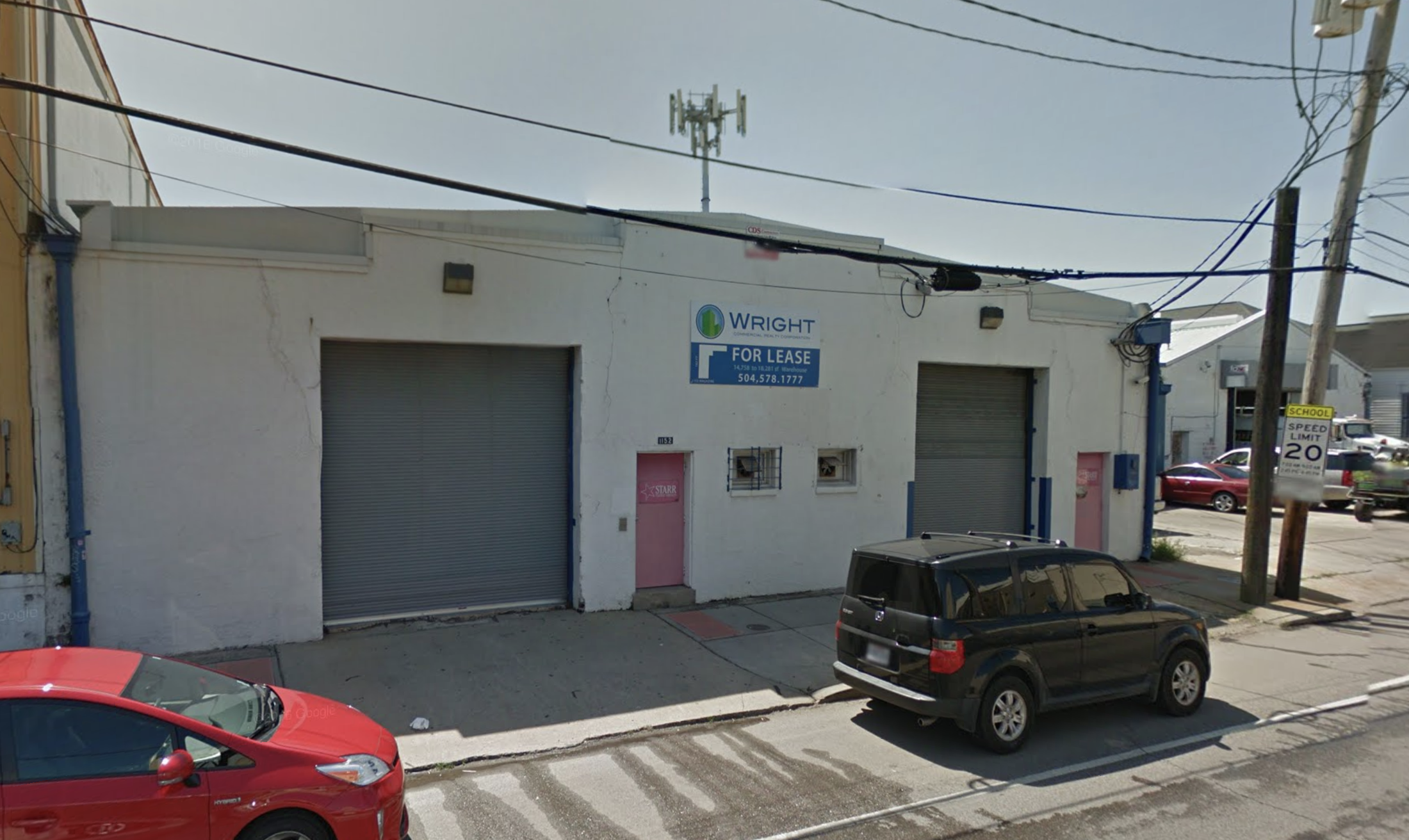 A new immersive theater experience is set to take over an old warehouse in the Lower Garden District. Rosa and Seth Dunlap revealed that they were planning to turn their space at 1152 Magazine Street into a bar/restaurant and entertainment venue that will host a sprawling production meant to transport audiences to a fictionalized, Prohibition Era New Orleans.

“The Fallen Saint,” as the space will be known, hopes to bring the immersive theater experience to the city with a local twist. Similar productions like the Macbeth-inspired “Sleep No More” have run in New York and immersive plays like “Clown Bar” have transformed spaces throughout a city into interactive plays which audience members can walk through, but “Saint” appears to be the first venue of its kind for NOLA.

The Dunlaps aren’t taking chances on the new project. They brought in Jennie Willink — who has worked on “Sleep No More” and the circus-style “Queen of The Night” — to help design the six performance venues which will fill the 13,000-square foot warehouse. About 250 patrons per show will be able to travel between the spaces and interact with the performers, providing each person with an experience unique to the scenes they chose to see.

According to the Uptown Messenger, the Dunlaps said that the venue will be quiet by necessity in their application to the city. Because “The Fallen Saint” will have several performances happening simultaneously, each room will need to be quiet to avoid bleeding into the next space.

At a Lower Garden District Association meeting on June 18, Seth Dunlap explained that he was also a resident in the neighborhood and wouldn’t build something that would harm his own quality of life.

“We live two blocks away. We have two children we’re raising in this neighborhood. We are some of the closest direct residents with children of this block, and we don’t want a quality of tenant that’s going to disrupt our livelihood and disrupt our life,” The Messenger quoted him as saying.

The Association declined to vote on the new project and told the Dunlaps to return with a plan for parking around the venue. The developers will present their project to the City Planning Commission on July 24.