“For a city known for its great food and quality of restaurants, the quality of the coffee should be just as good.”

If you consider that most days start with a cup of coffee, it’s worth mentioning that this story starts with the lack of one.

Eliot Guthrie moved to New Orleans nearly six years ago when he and his partner looked to trade in the chilly Pacific Northwest for something warmer. Though the move meant some things were strikingly similar to his life in Seattle — he still worked in the service industry, he still had a 3-mile walk to work in the morning — other things did change, like access to a finer morning brew.

It was the “exact same commute, minus the hills,” Guthrie recalled of his morning treks to Cochon Butcher. “I had three coffee stops that I went to every day on my walk to work (in Seattle). My walk here, there was nothing.” 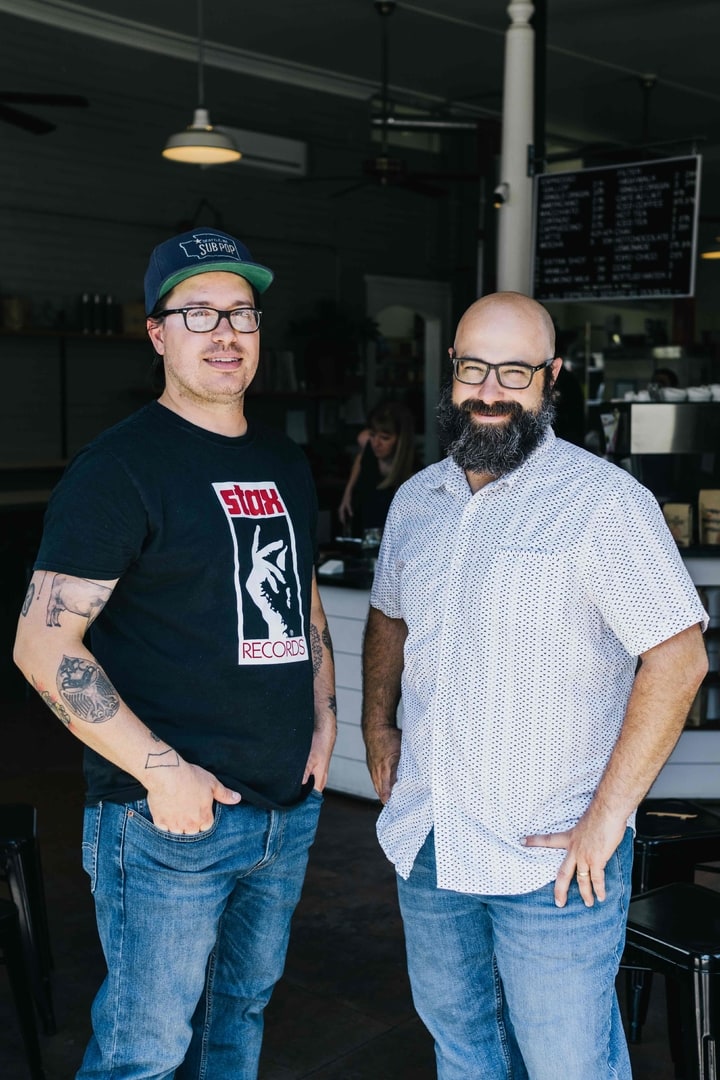 Back then, New Orleans boasted few local coffee roasters, and none on Guthrie’s commute.
After floating the idea of roasting spices for Cochon Butcher’s charcuterie expansion in a coffee roaster, Guthrie partnered with a coworker there, Ian Barrilleaux, to begin some experimentation of their own.

That was back in late 2014, and Barrilleaux and Guthrie cobbled together some savings to buy a small roaster. By bugging Guthrie’s friends in Seattle’s coffee scene, they trial-and-errored their way toward perfecting their roast. The pair figured that if they got it right, New Orleans offered nothing but an untapped market.

“For a city known for its great food and quality of restaurants, the quality of the coffee should be just as good,” Guthrie said.

It took some doing for Guthrie and Barrilleaux to get there. There was the difficulty of learning to roast a batch of beans for the first time — Guthrie estimates they composted about 1,000 pounds when they were just starting out — while tangling with the complexity of doing so in a city with an inconsistent climate.

“We’re still having to constantly be tweaking things to keep them where we want them,” he said. 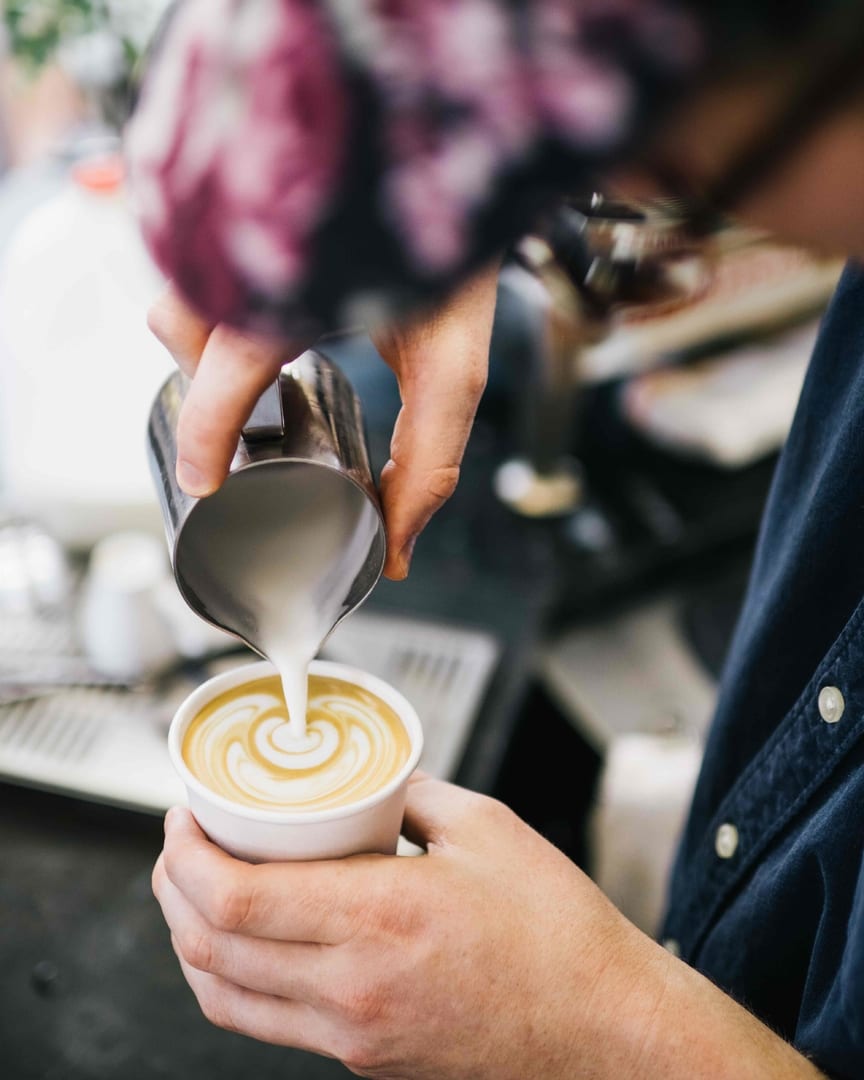 About two years ago, Congregation Coffee outgrew its 300-square-foot shed. With wholesale contracts for the Link Restaurant Group and restaurants like Brennan’s, they eyed a warehouse space they could grow into, hoping they could build their brand with a retail space, too.

Congregation Coffee landed in a former record shop in the middle of Algiers Point. That was only about two years ago, but the pair have already expanded with a second location in the former Pulp and Grind coffee shop on the corner of Camp and Girod streets downtown.

While the appeal of a good cup of coffee anchors what Congregation is about, Guthrie also finds joy in providing a place to stop and stay awhile.

“I like making spaces people feel comfortable in and want to be in,” Guthrie said. “In another life, I probably would have been some sort of engineer or architect, so this gives me an outlet to express those ideas.”

It also doesn’t hurt that Congregation brought on board Charlene Chace, the Parisian baker behind Maison Chase, who landed in New Orleans by way of Nashville. Chace hand-makes croissants and other baked goods for both Congregation locations.

Finding Chace, Guthrie said, “was a huge stroke of luck for us.”

The addition of the downtown location was another big win, but Guthrie doesn’t think Congregation is done growing. At the rate they’re going, he said, they’ll need a bigger space for roasting within the next two years.

“We need to focus on this,” he said, looking around the new downtown location, “and see where it takes us.” 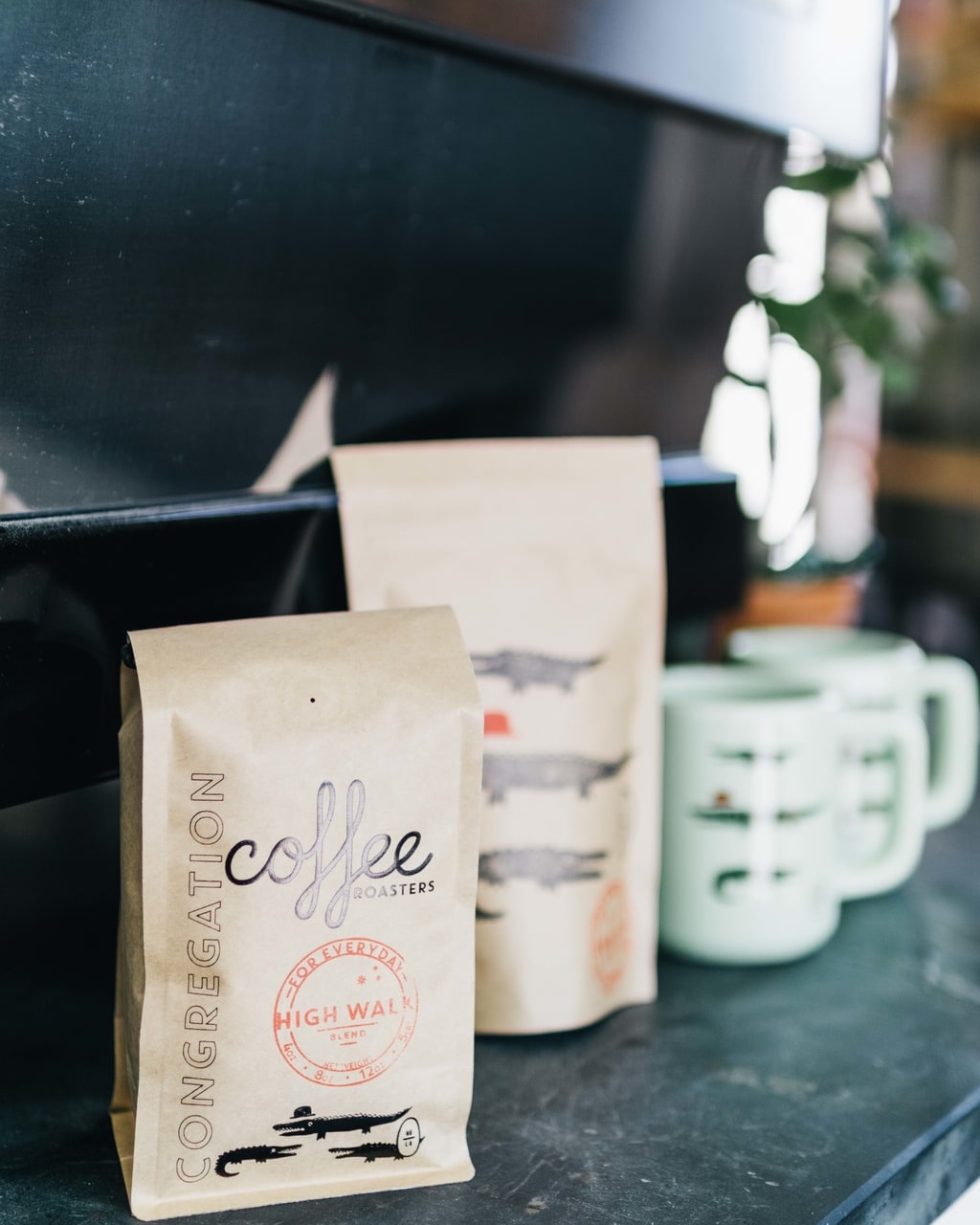 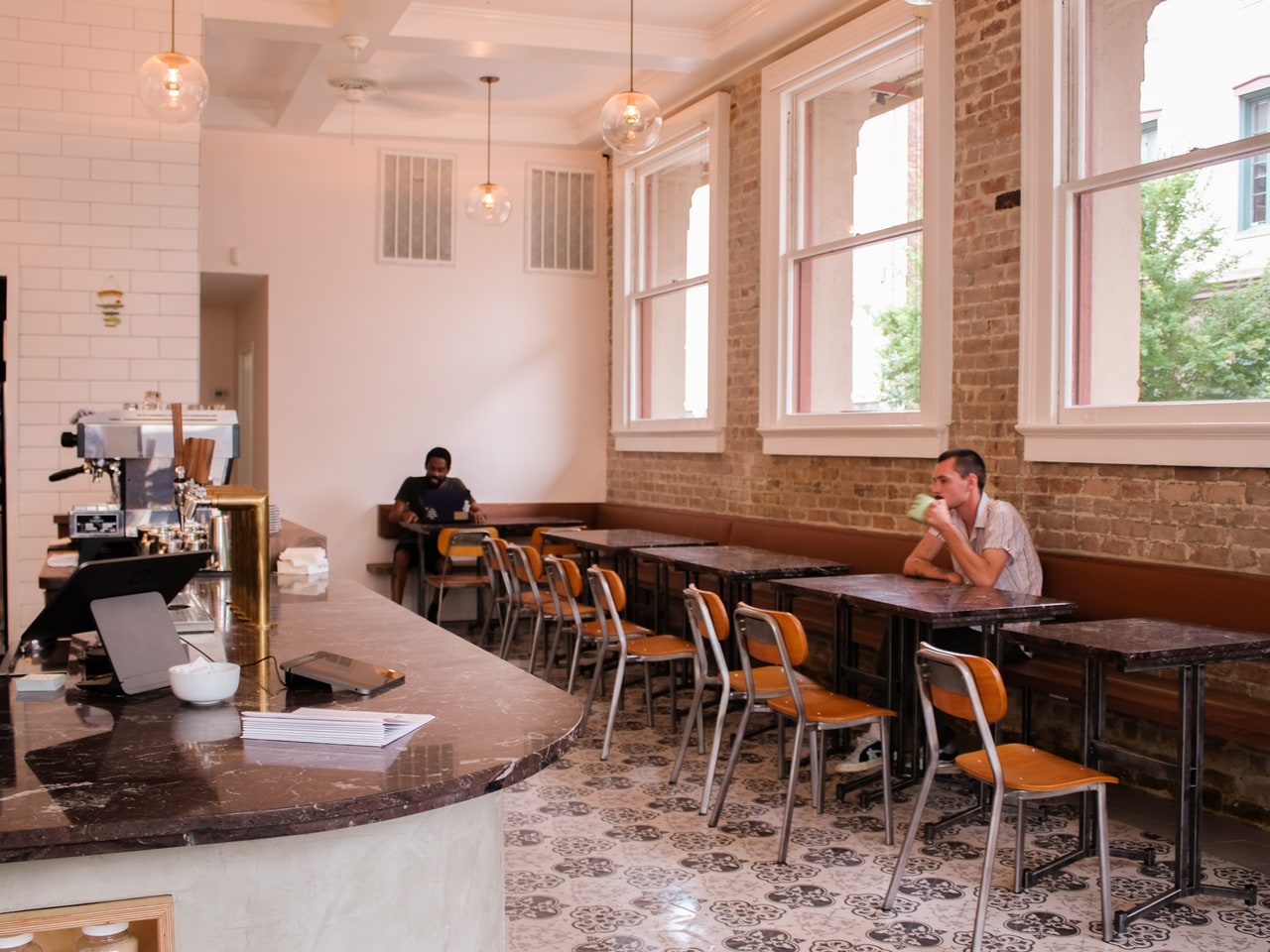 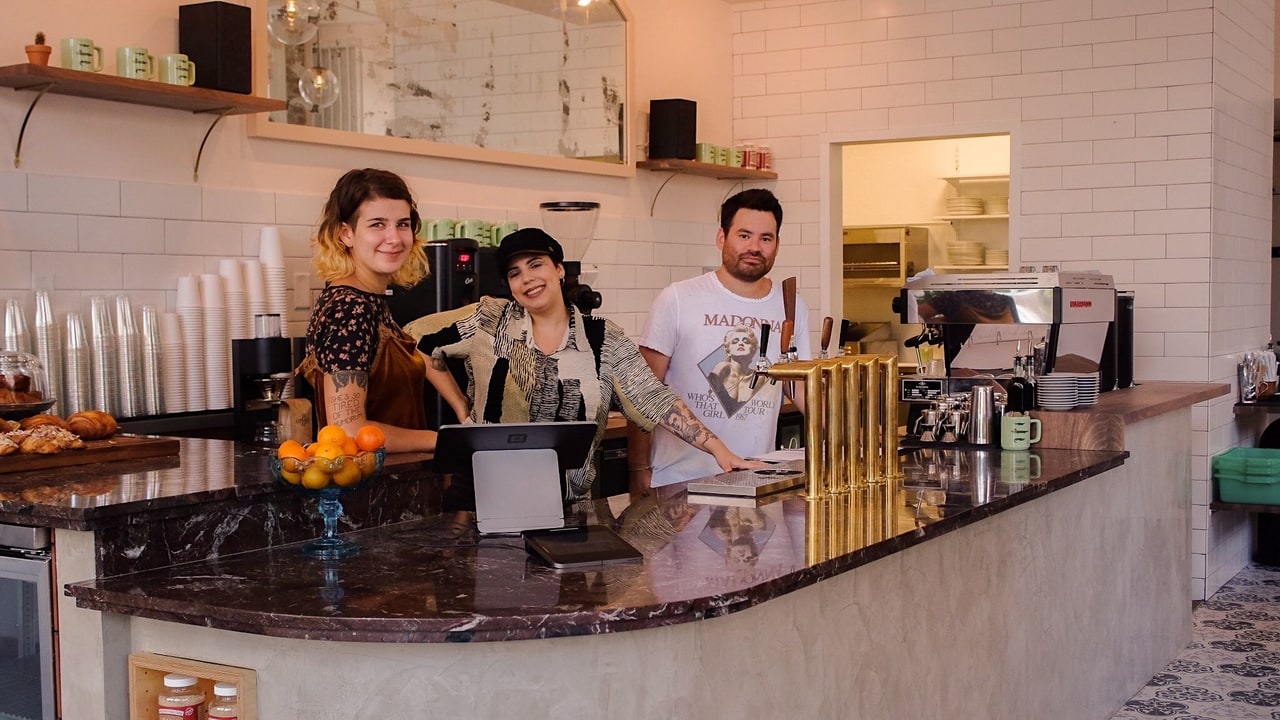 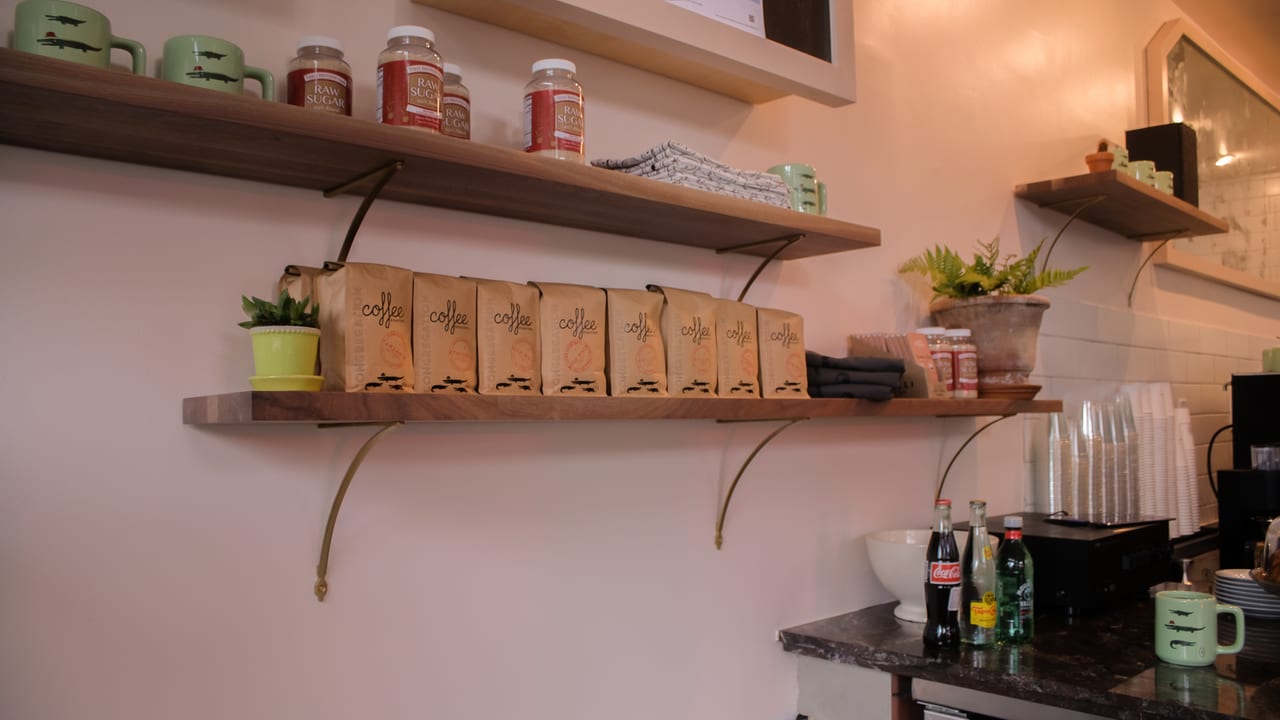 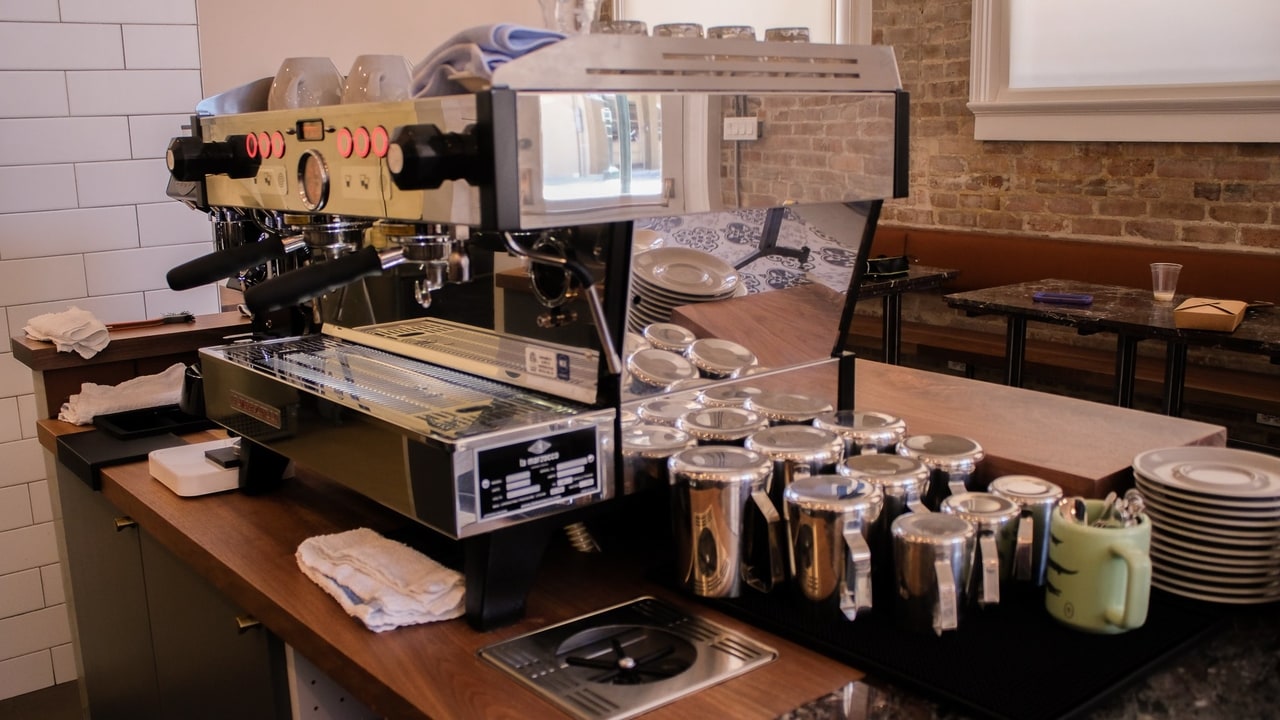 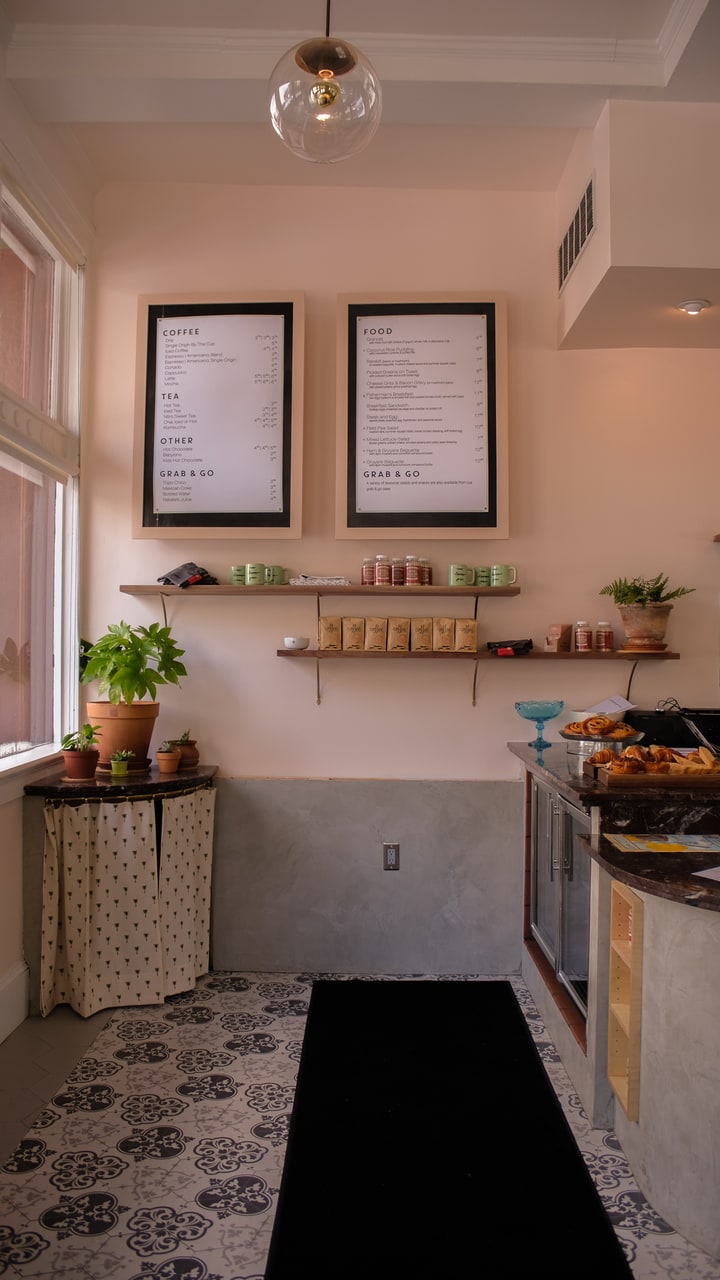