The Krewe of Kanaval, for its second year, celebrates the connection to the Crescent City when it paraded through the French Quarter on Friday. The krewe was formed by members of both Arcade Fire and the Preservation Hall Jazz Band. 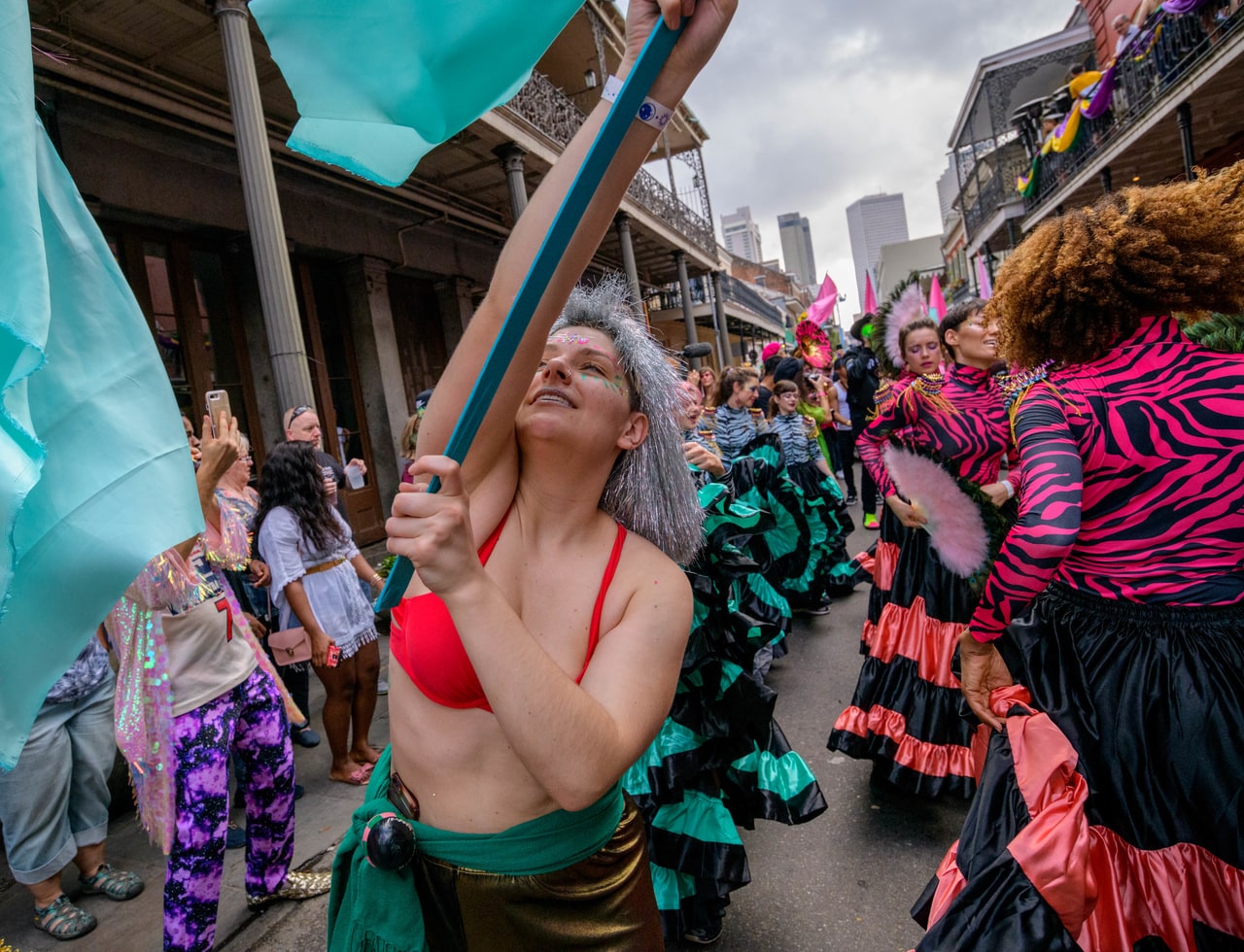 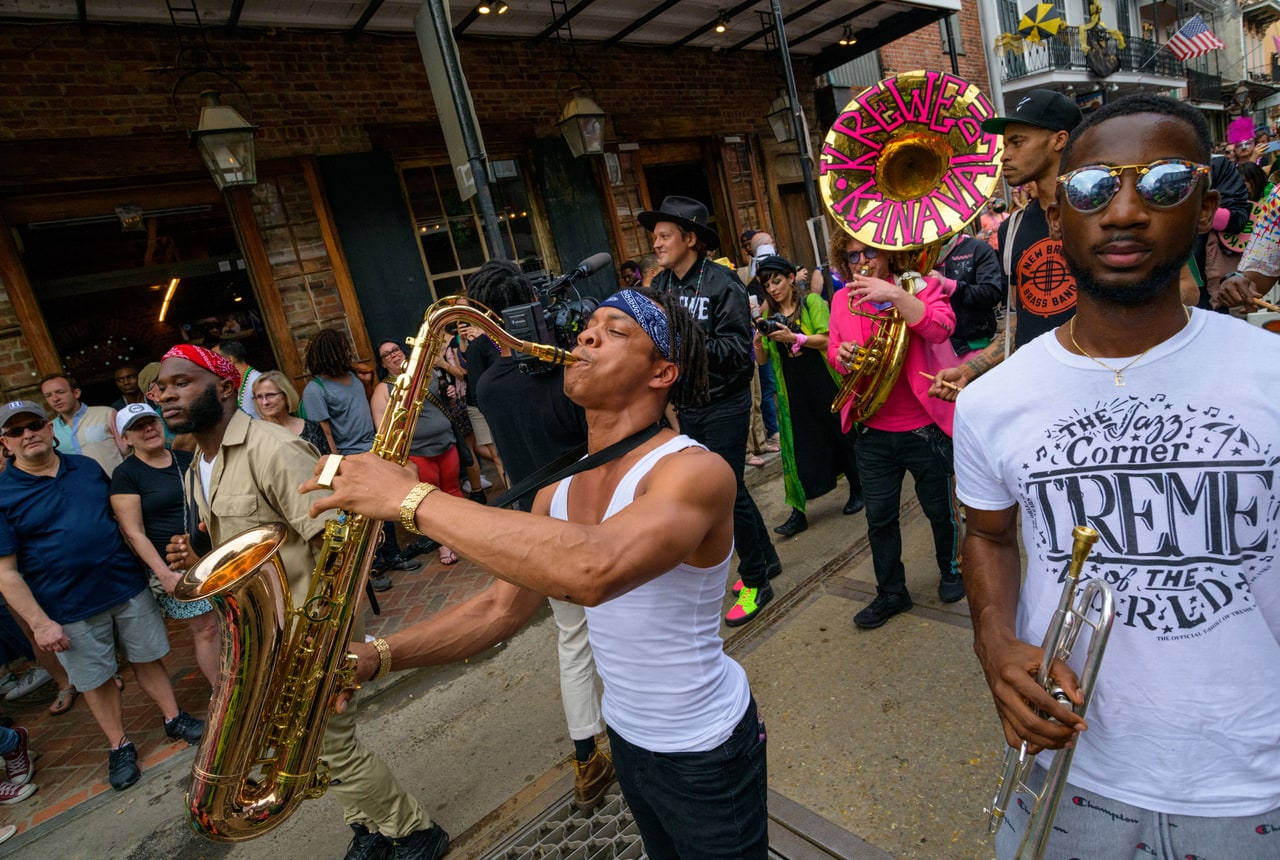 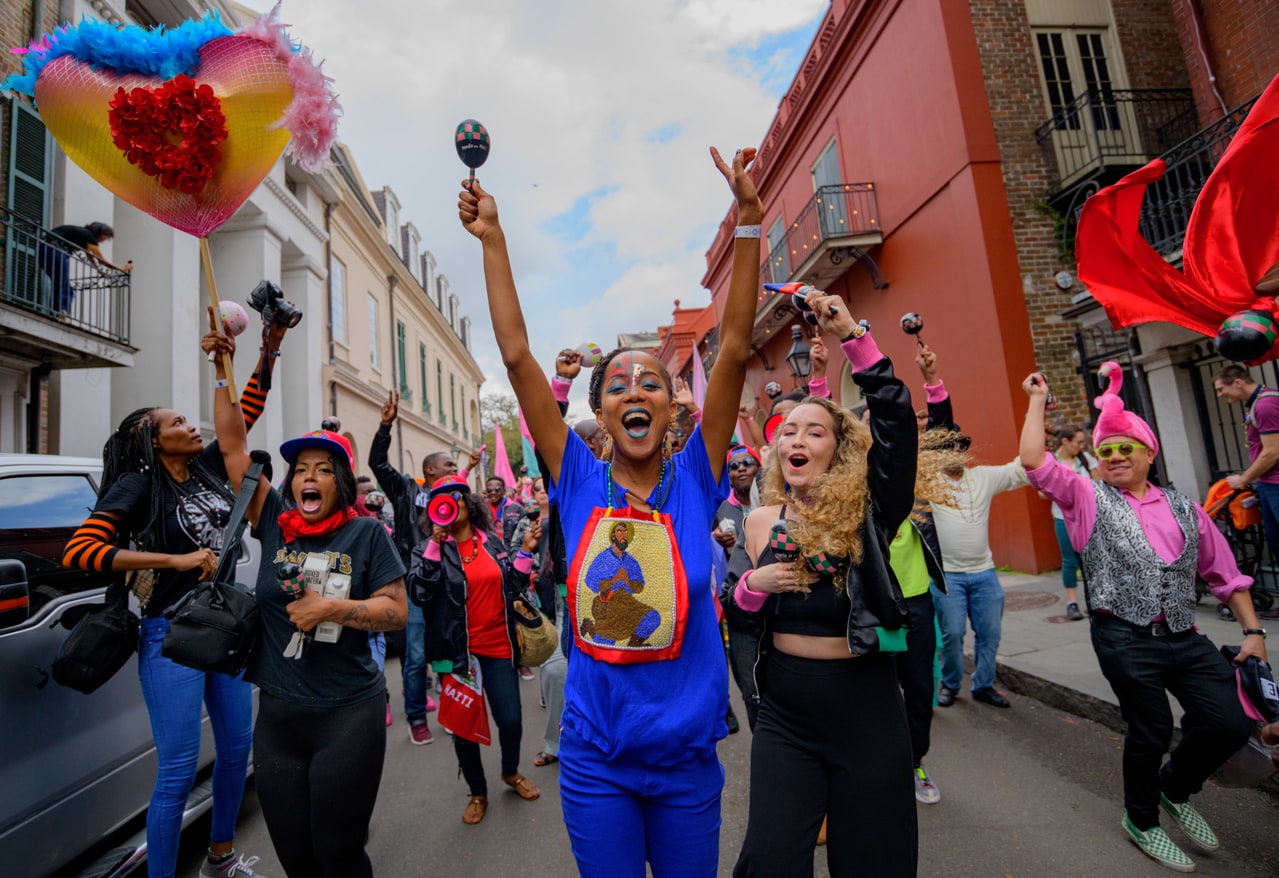 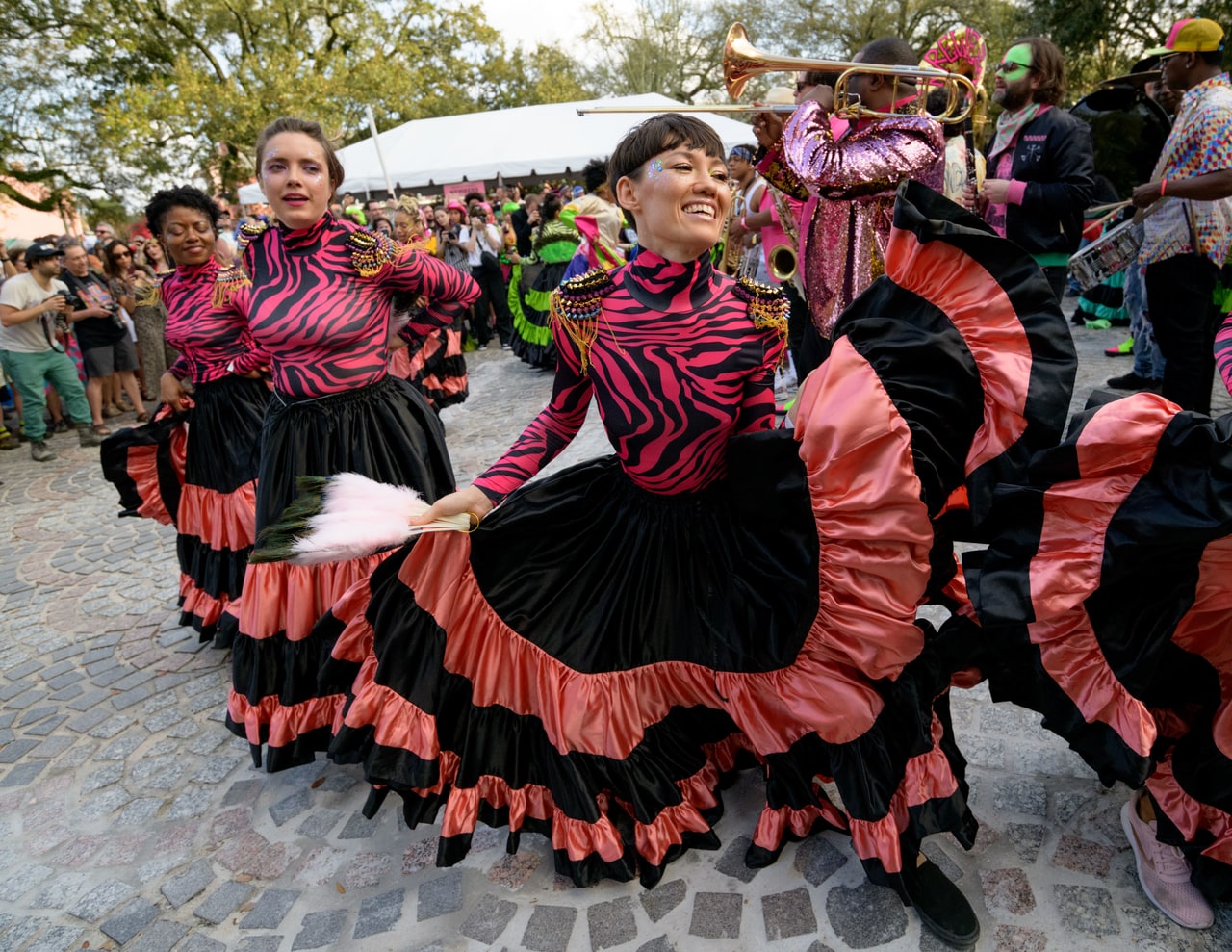 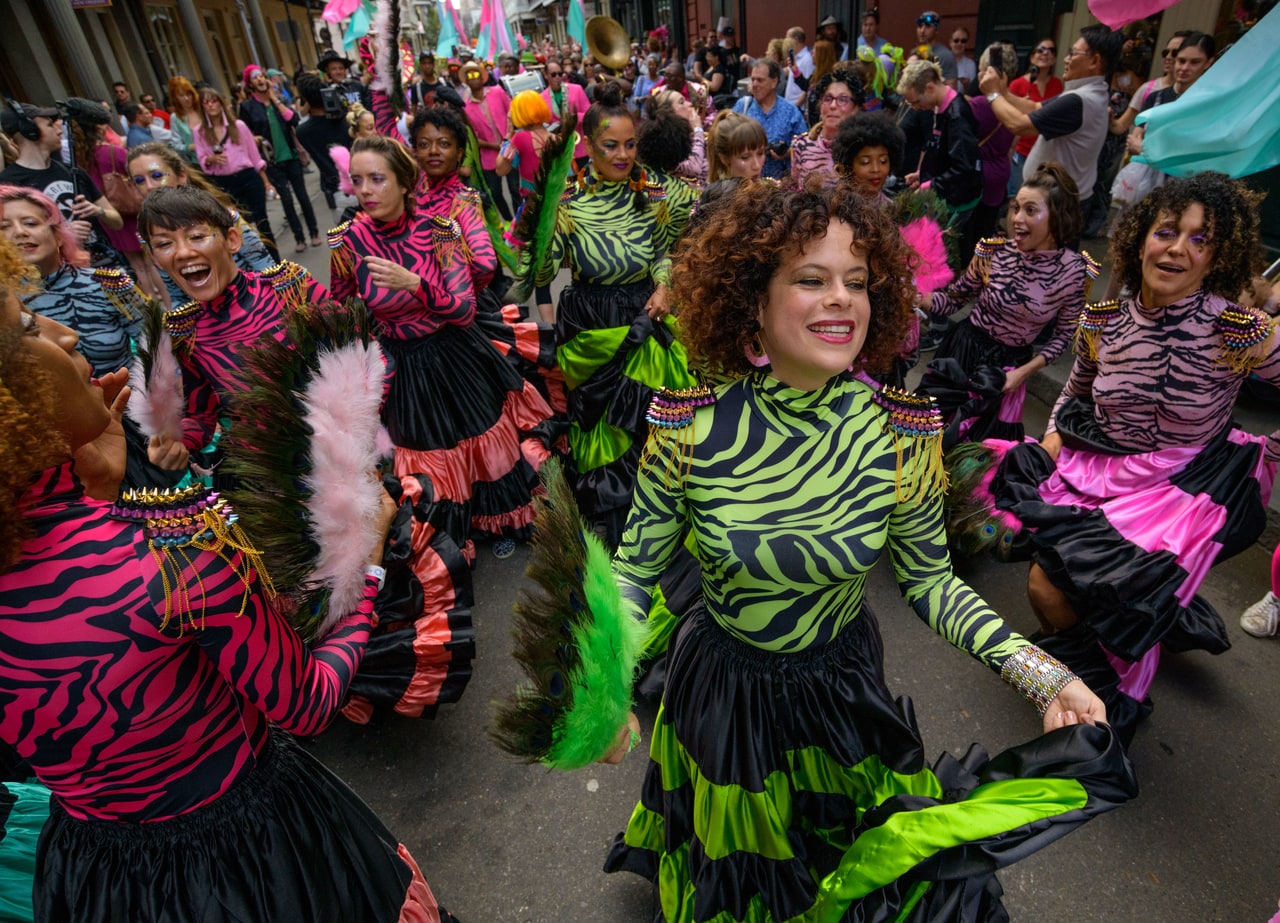 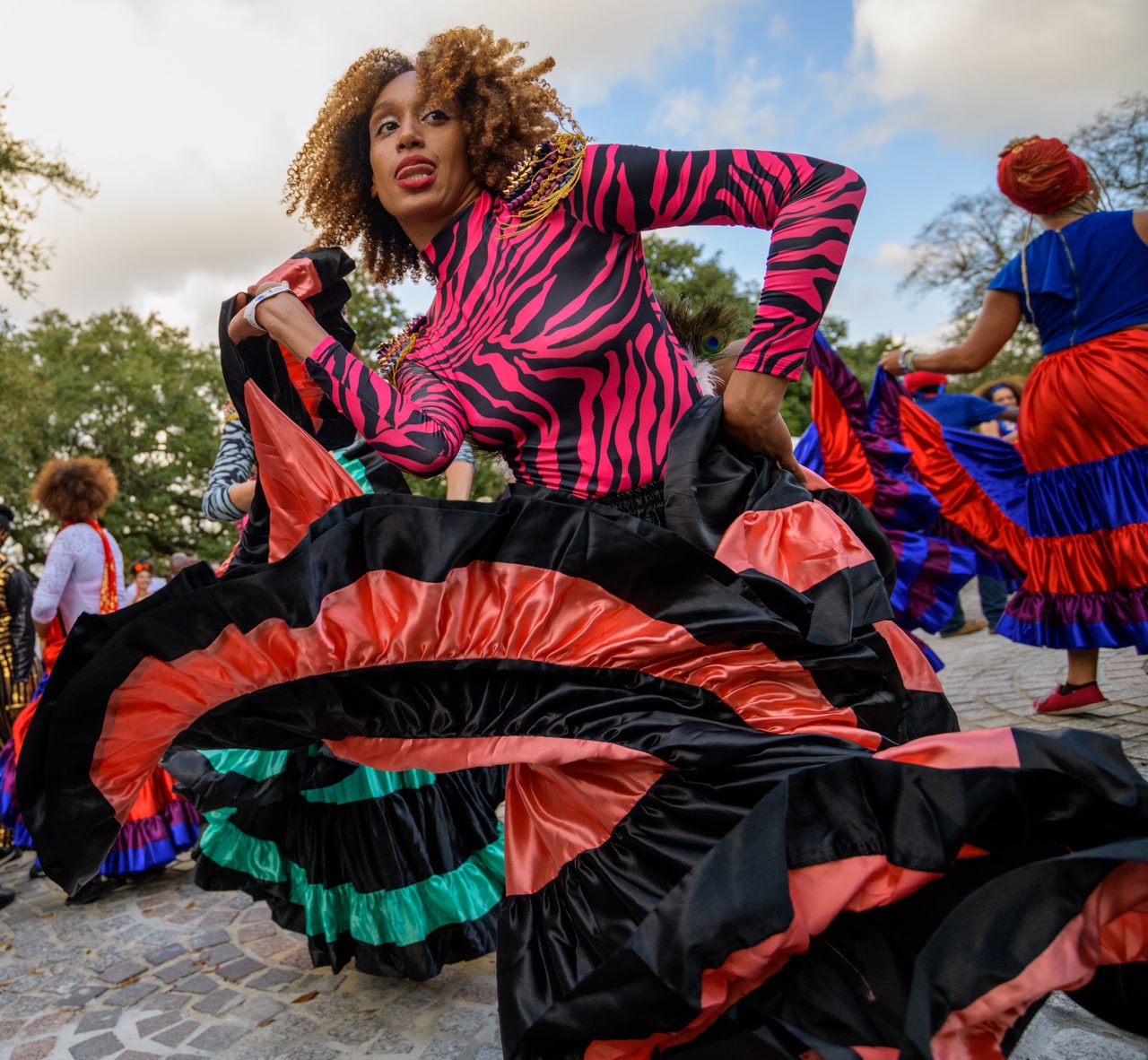 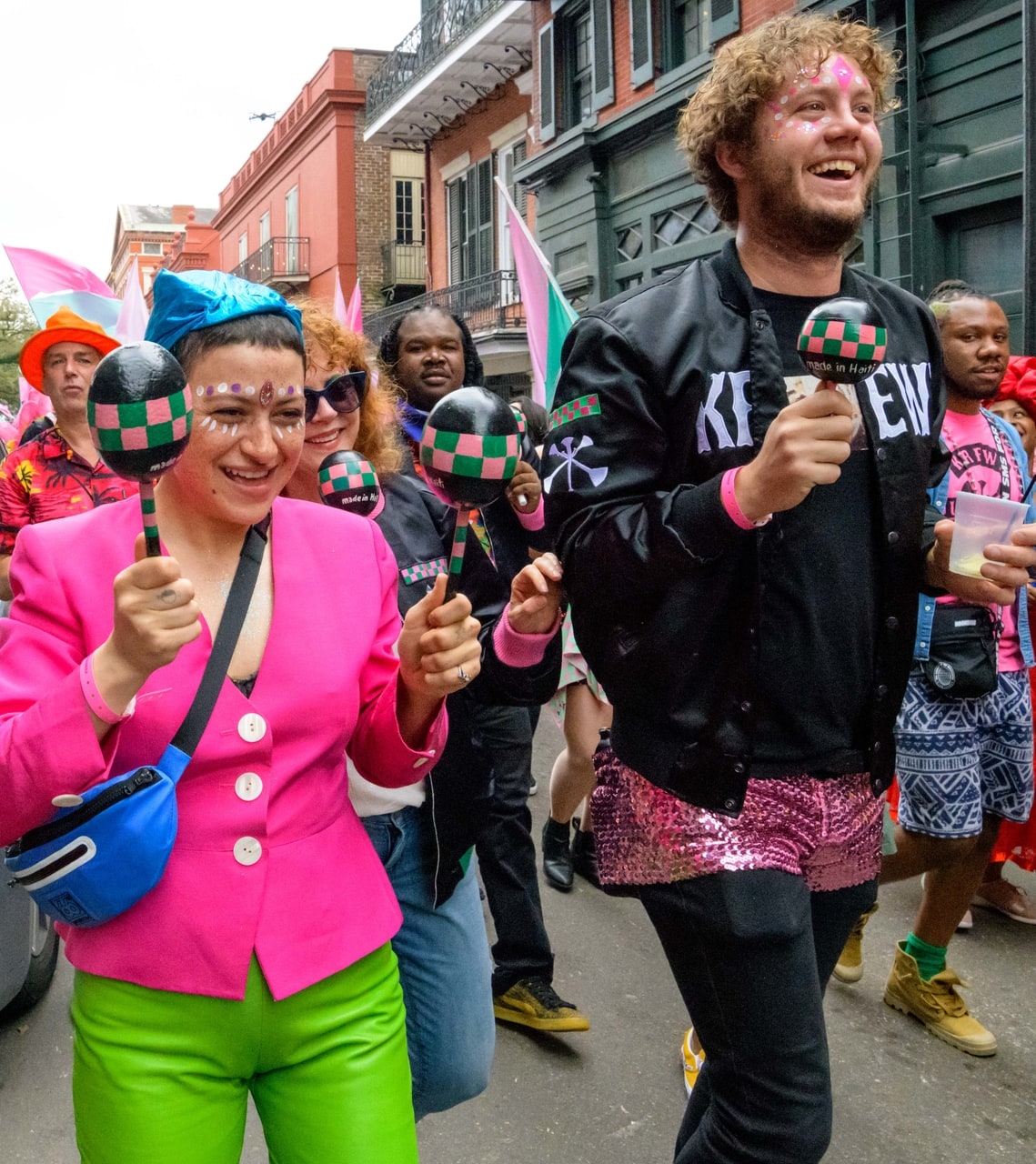 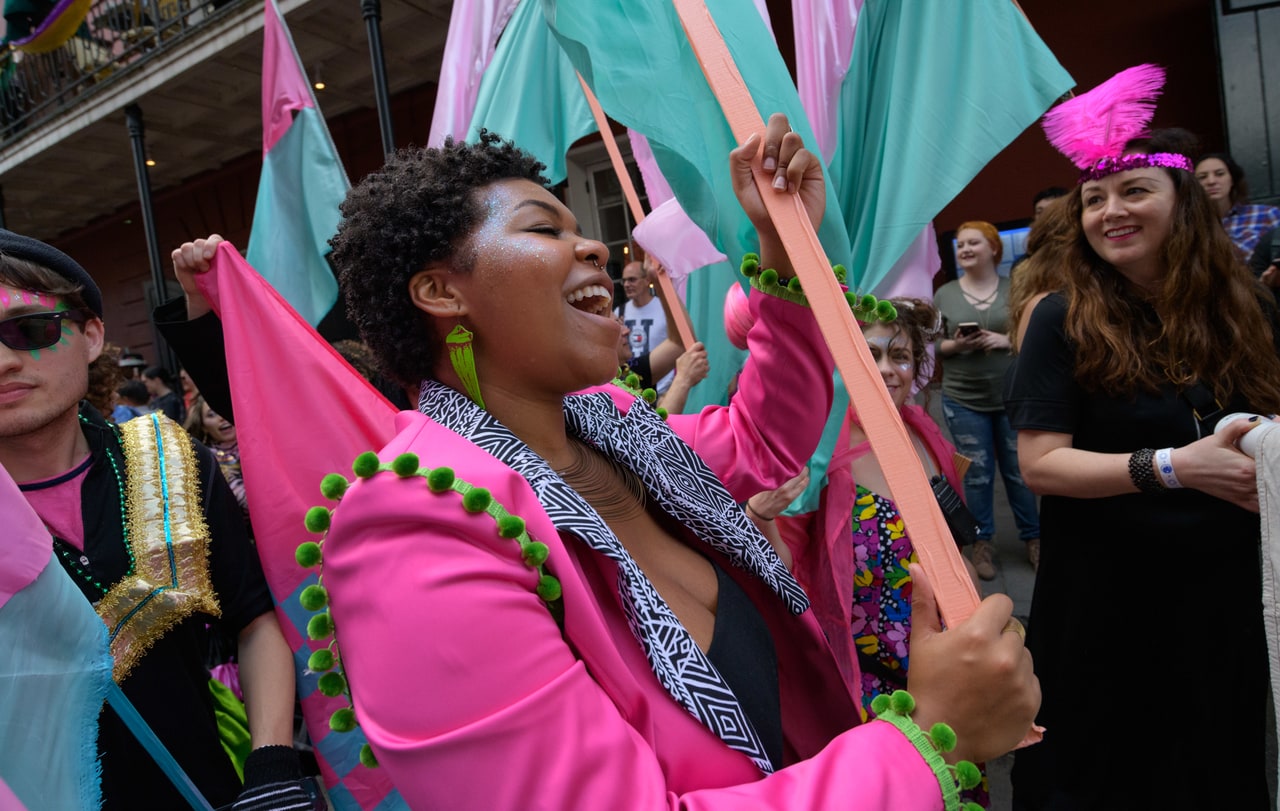 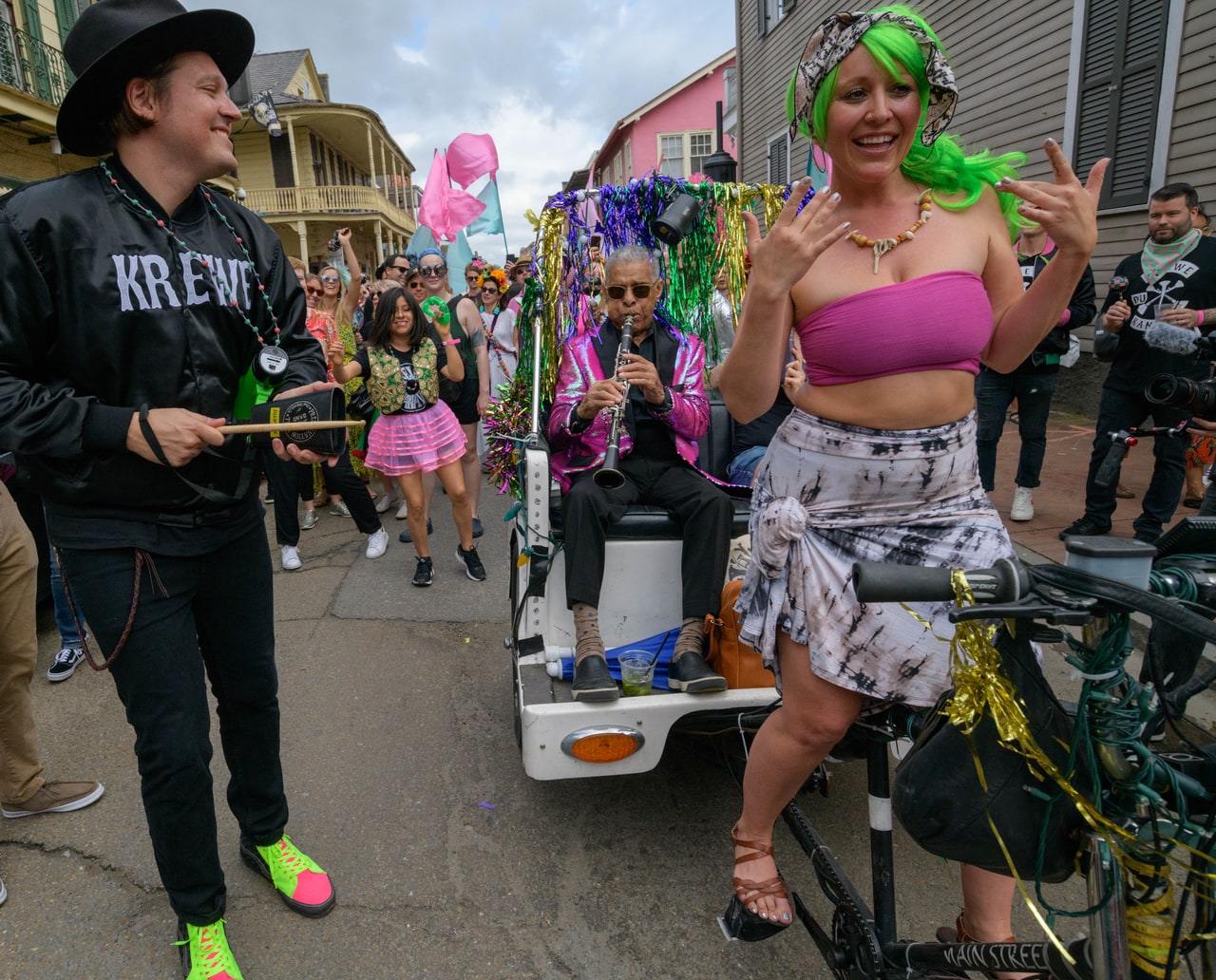 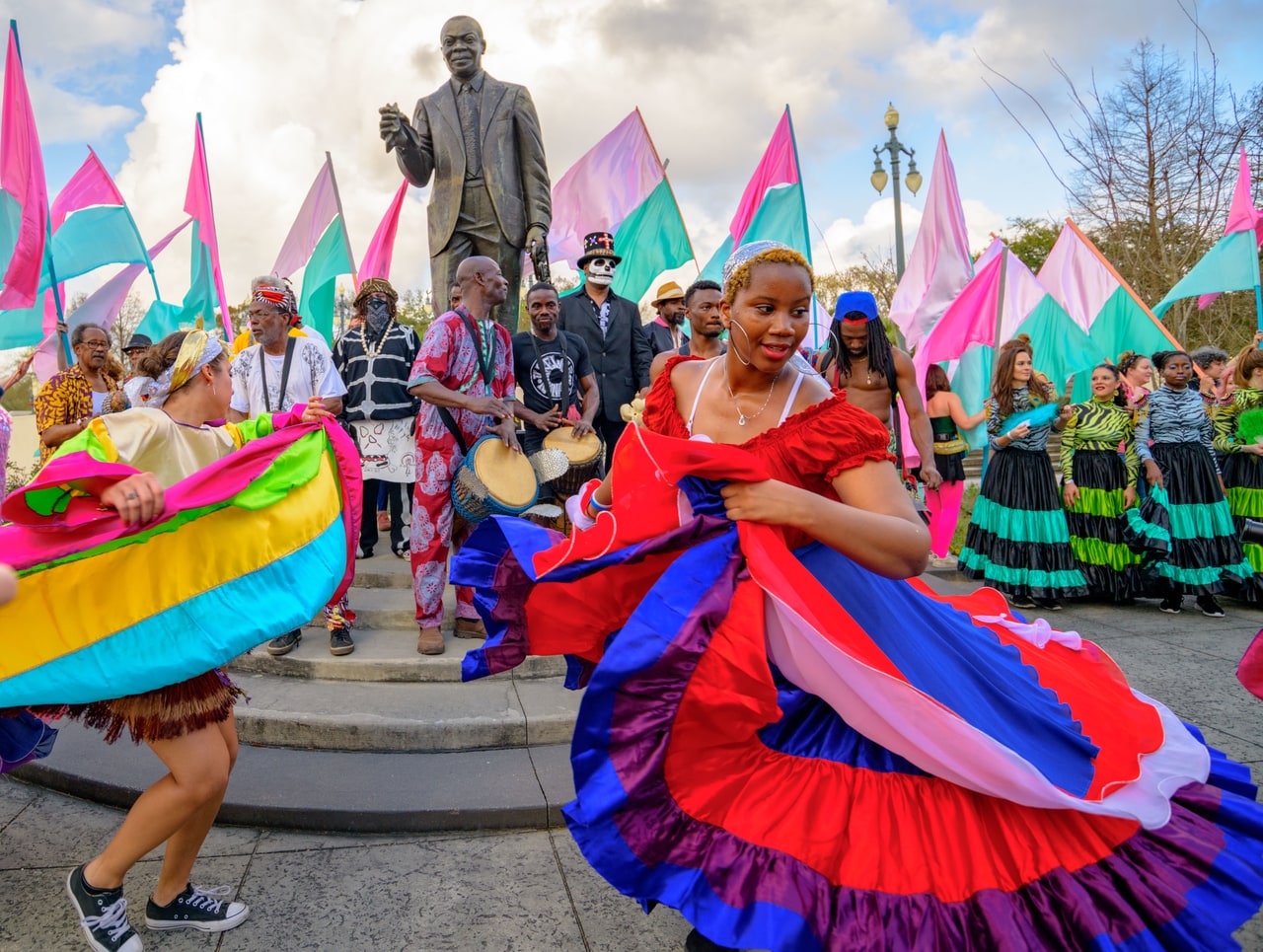 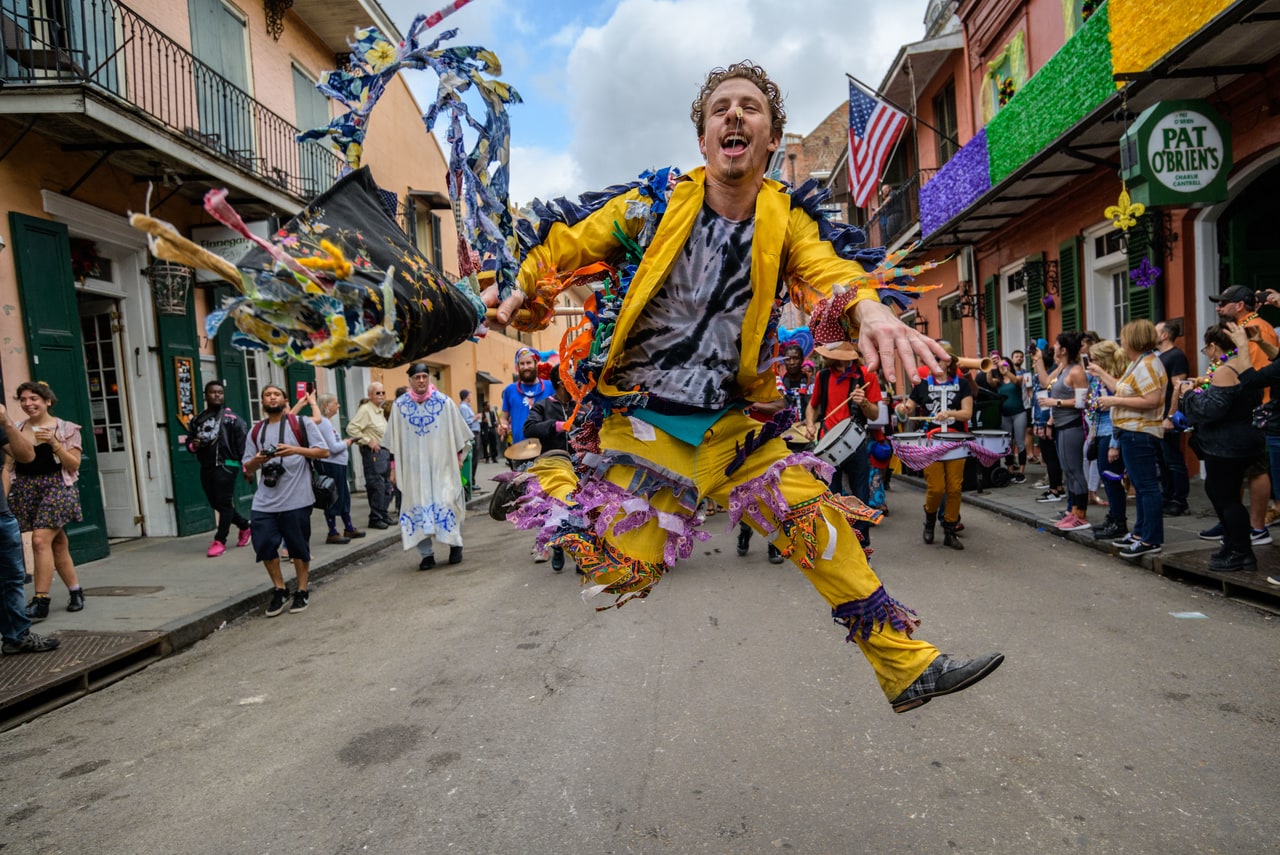 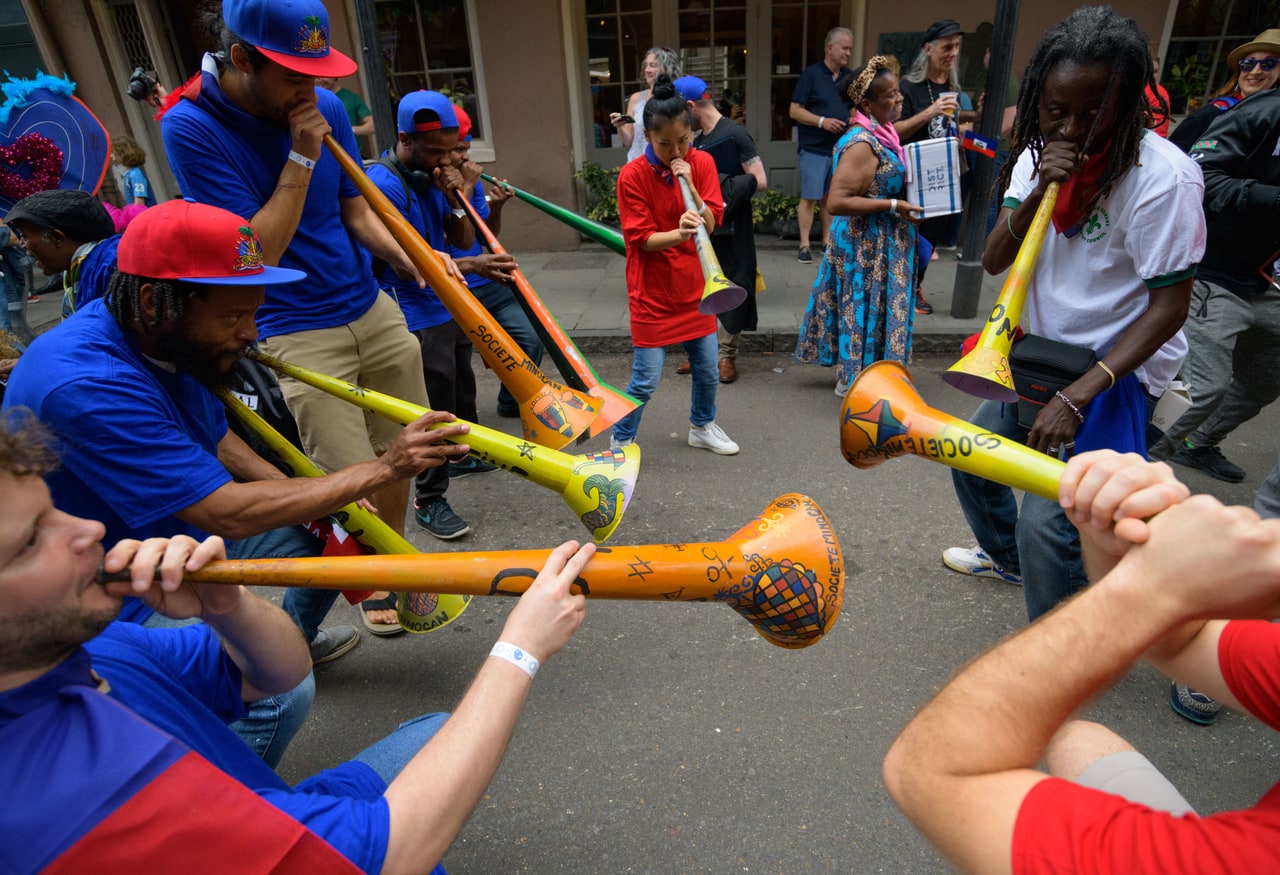 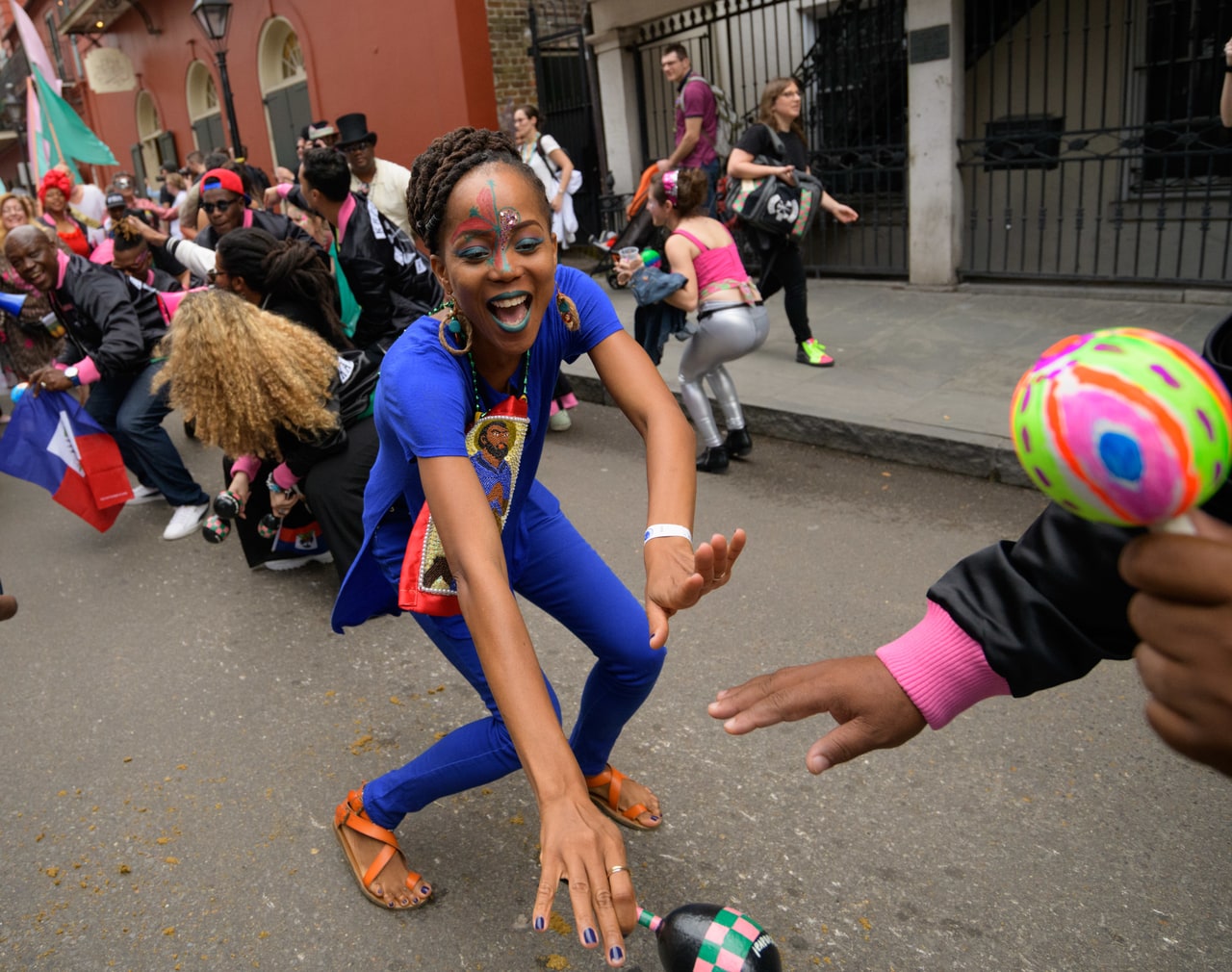 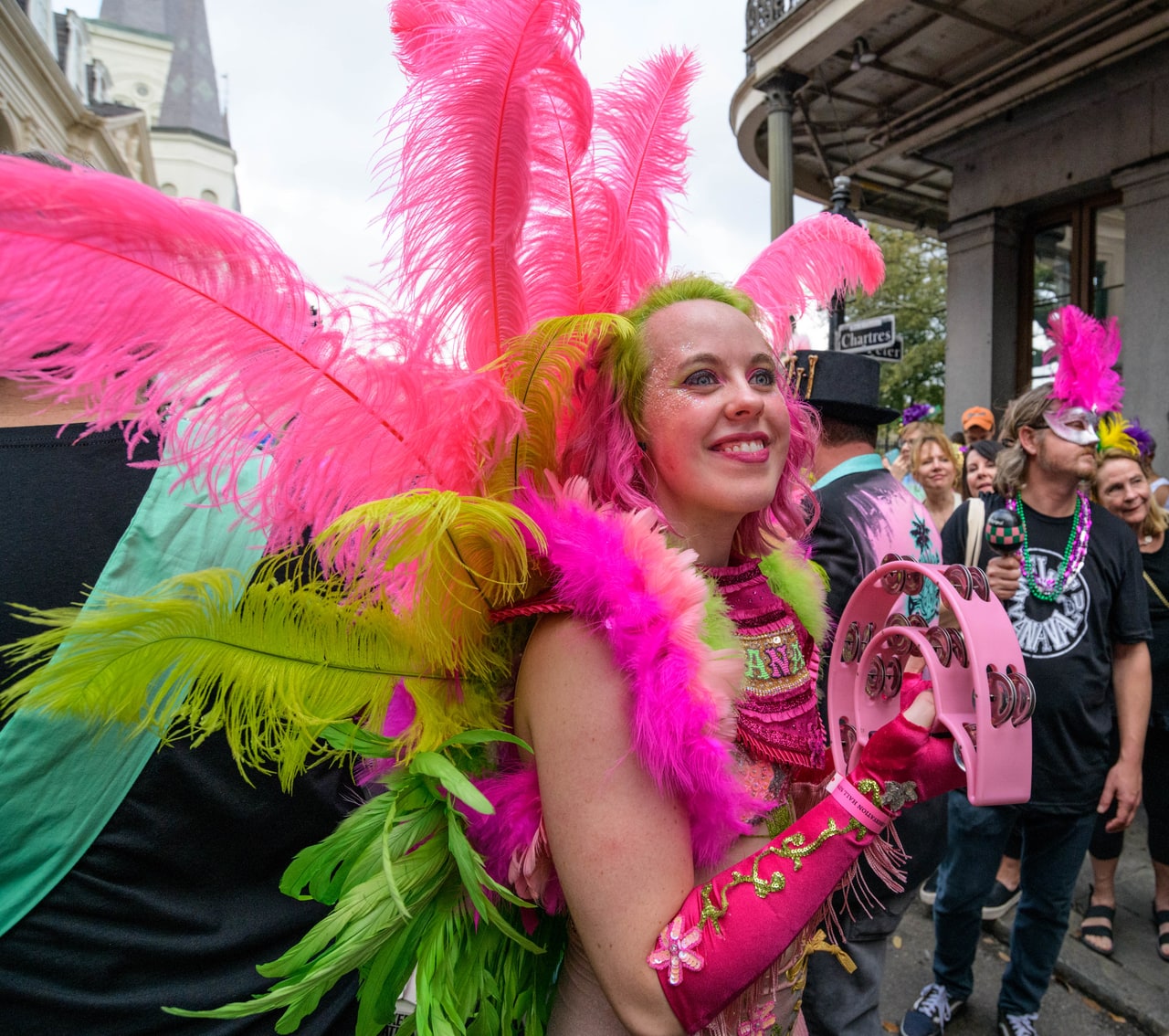 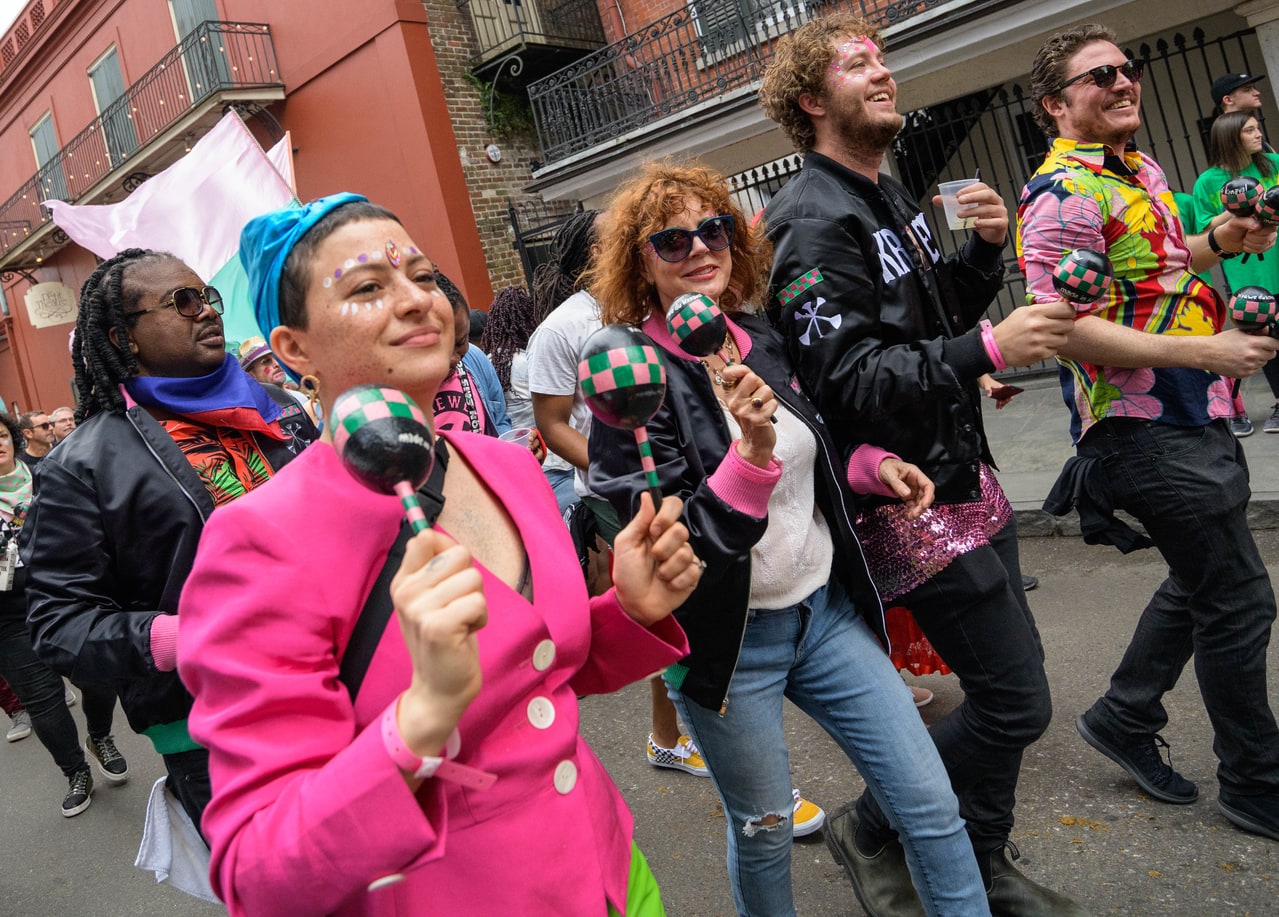 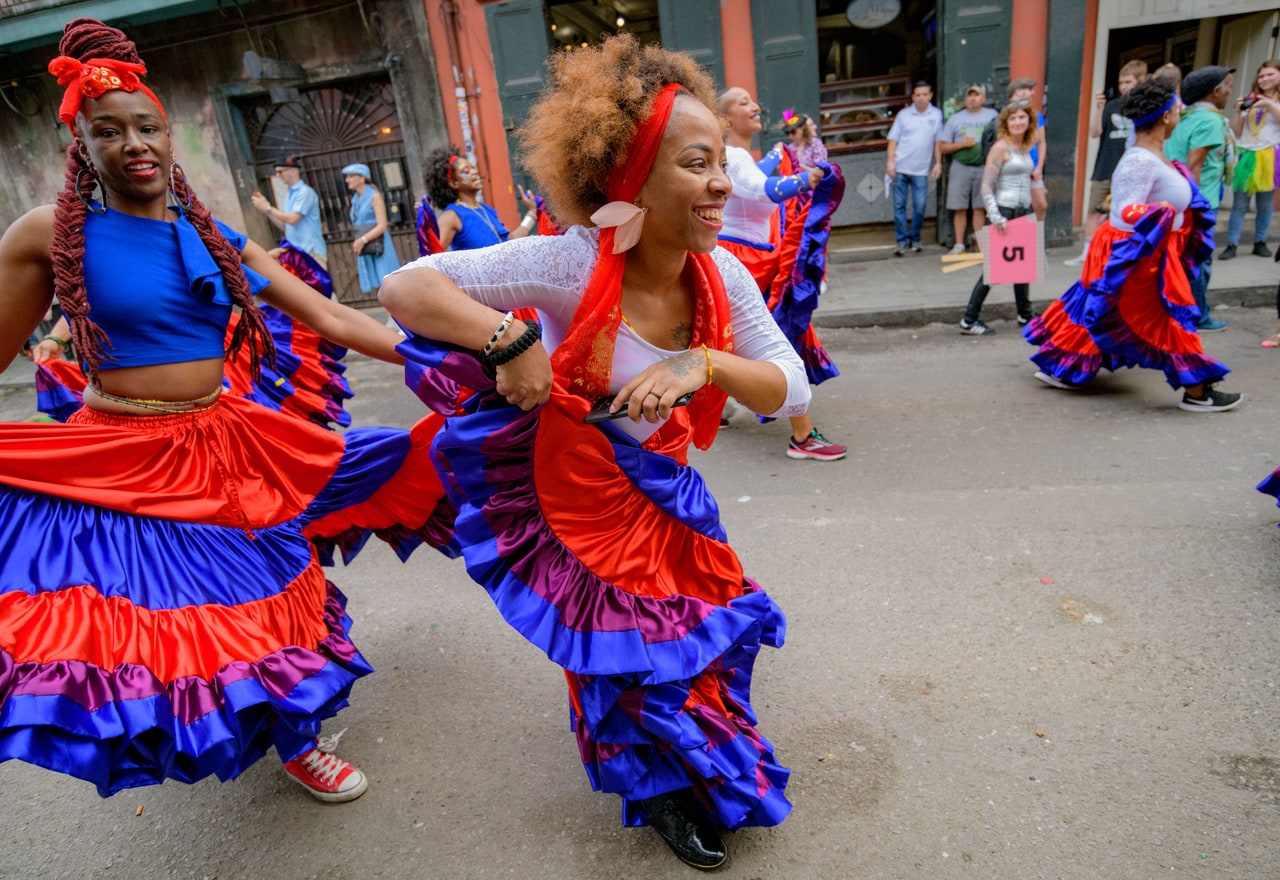 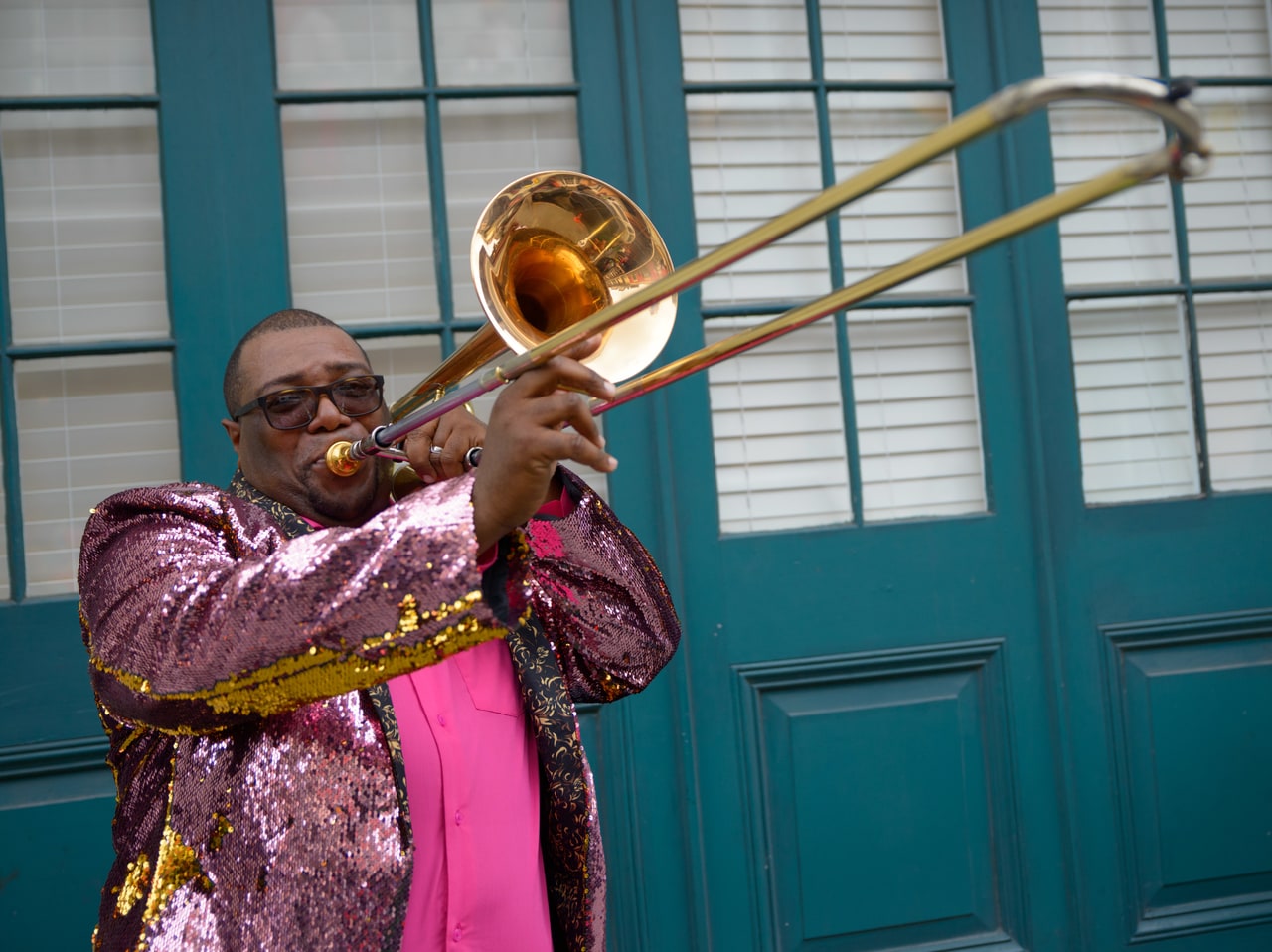 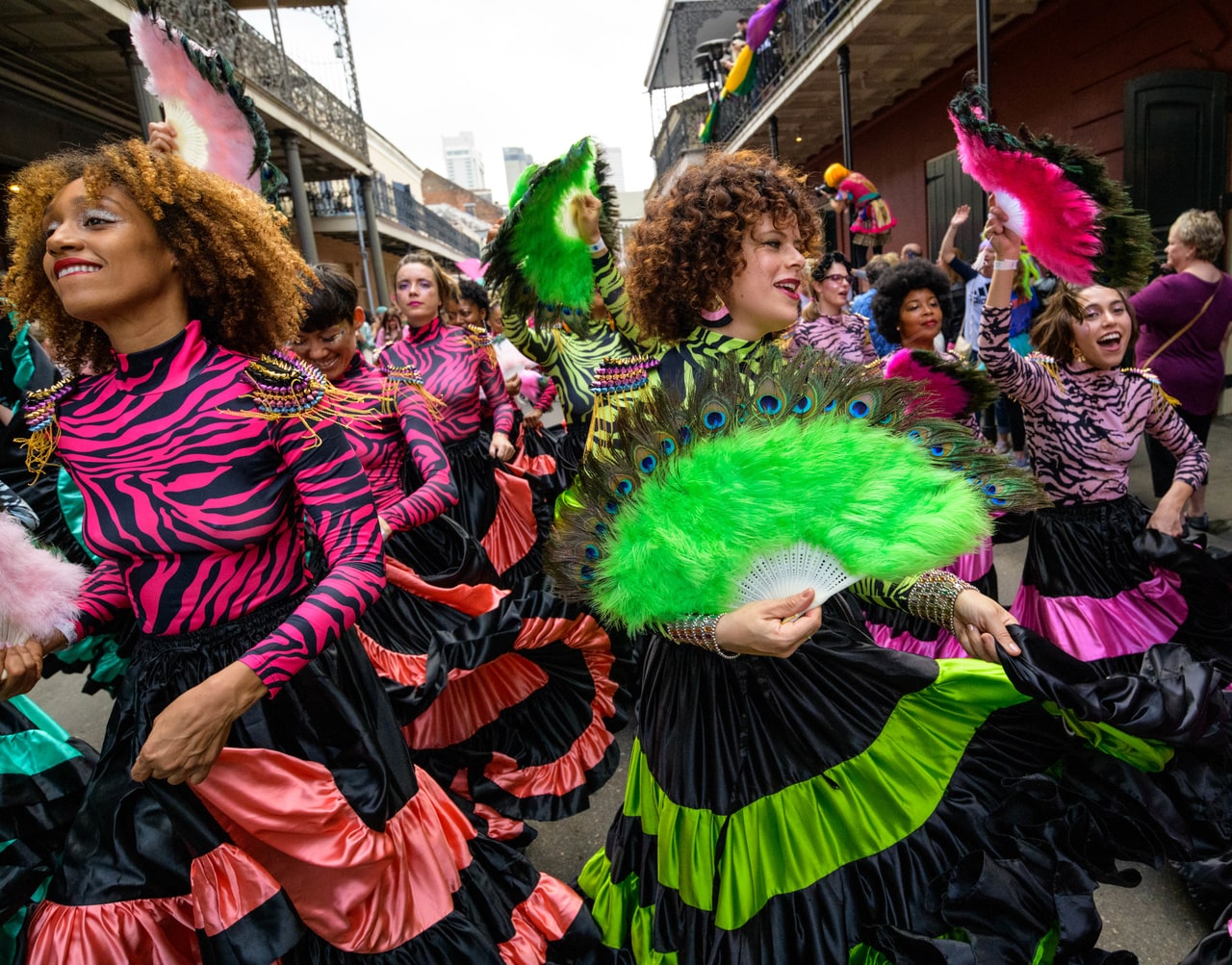 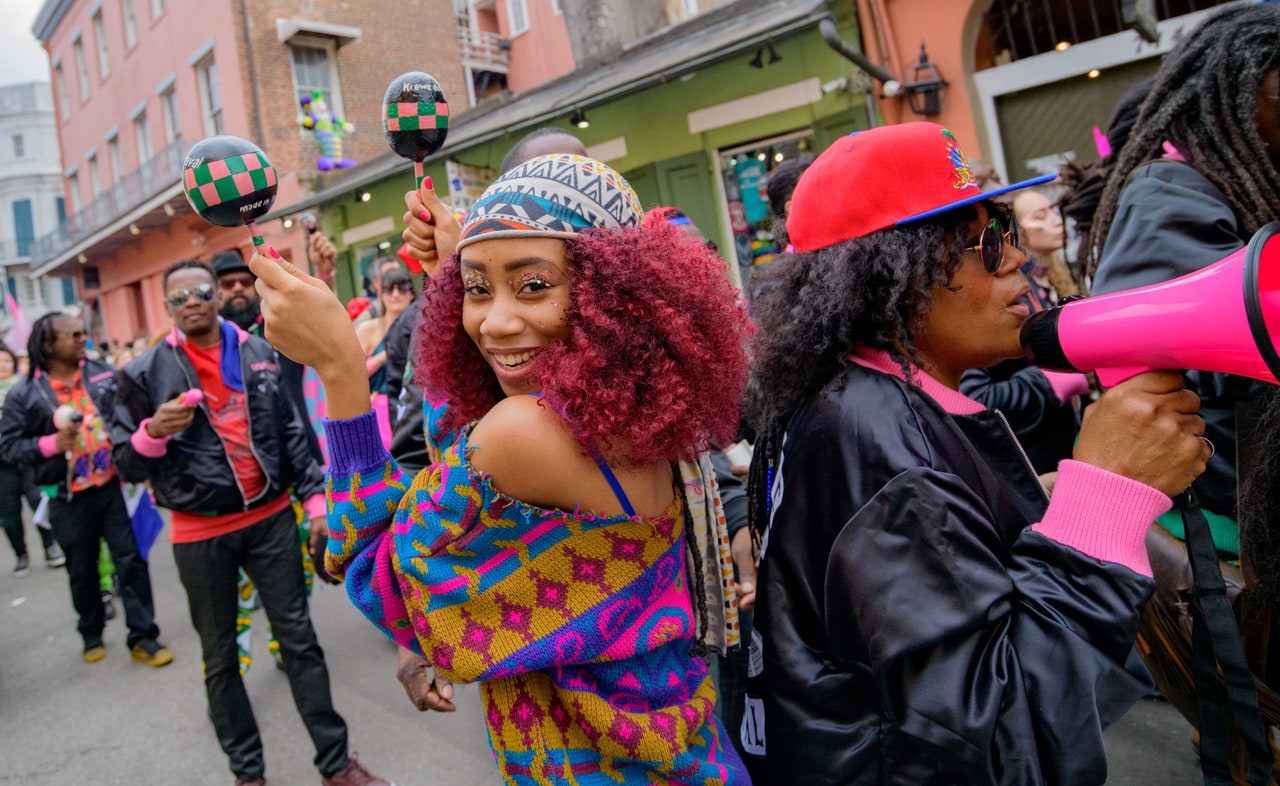 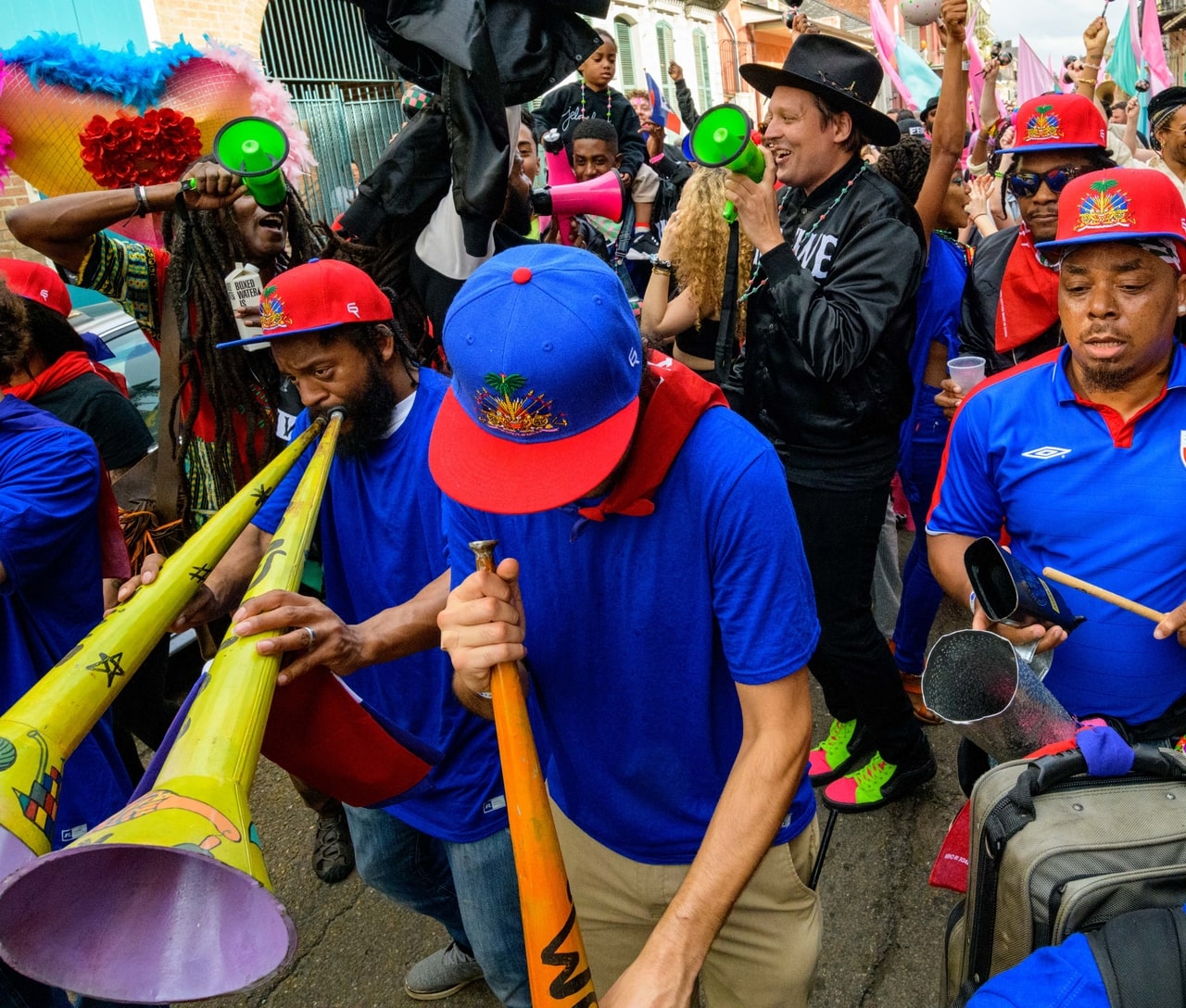 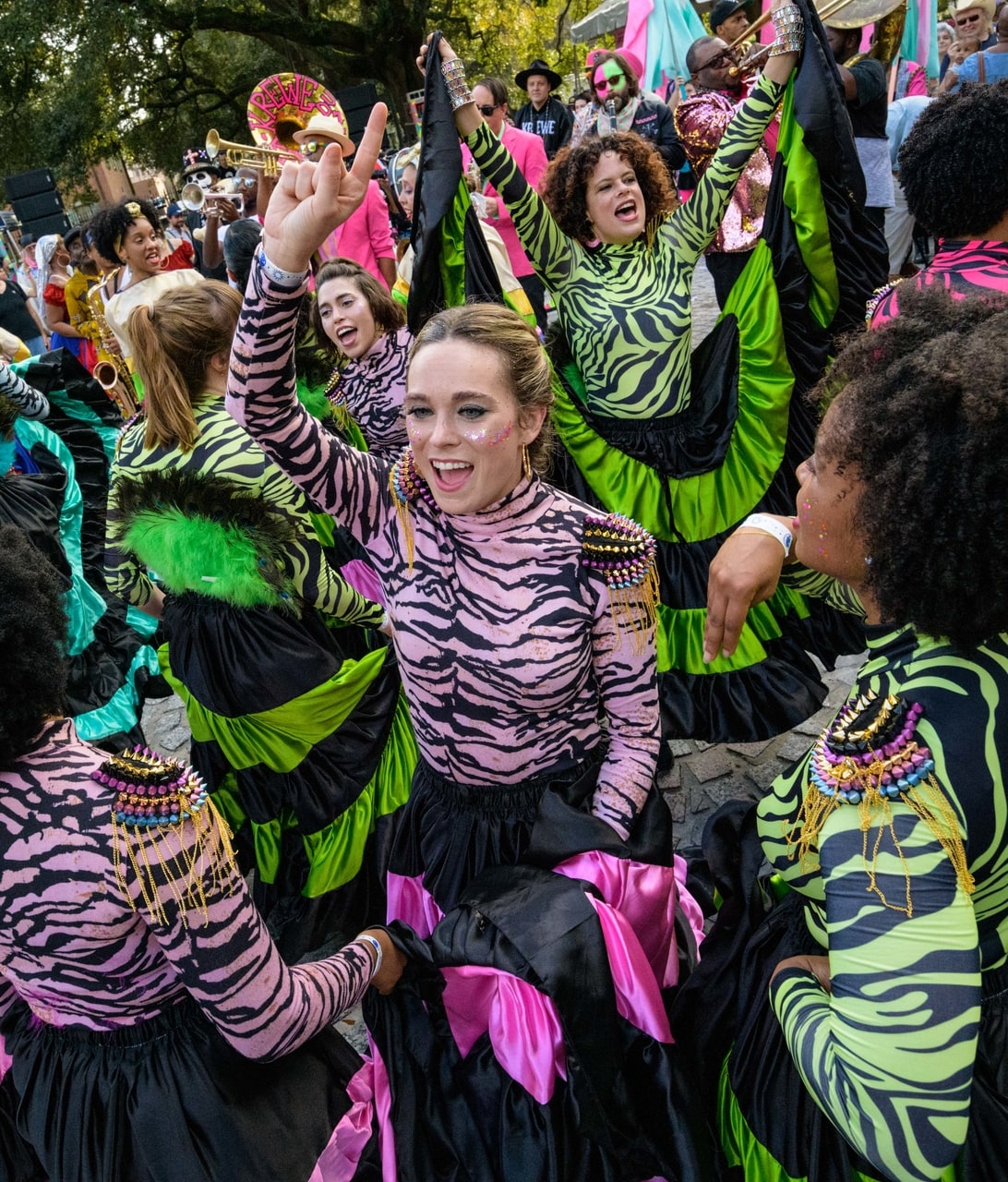 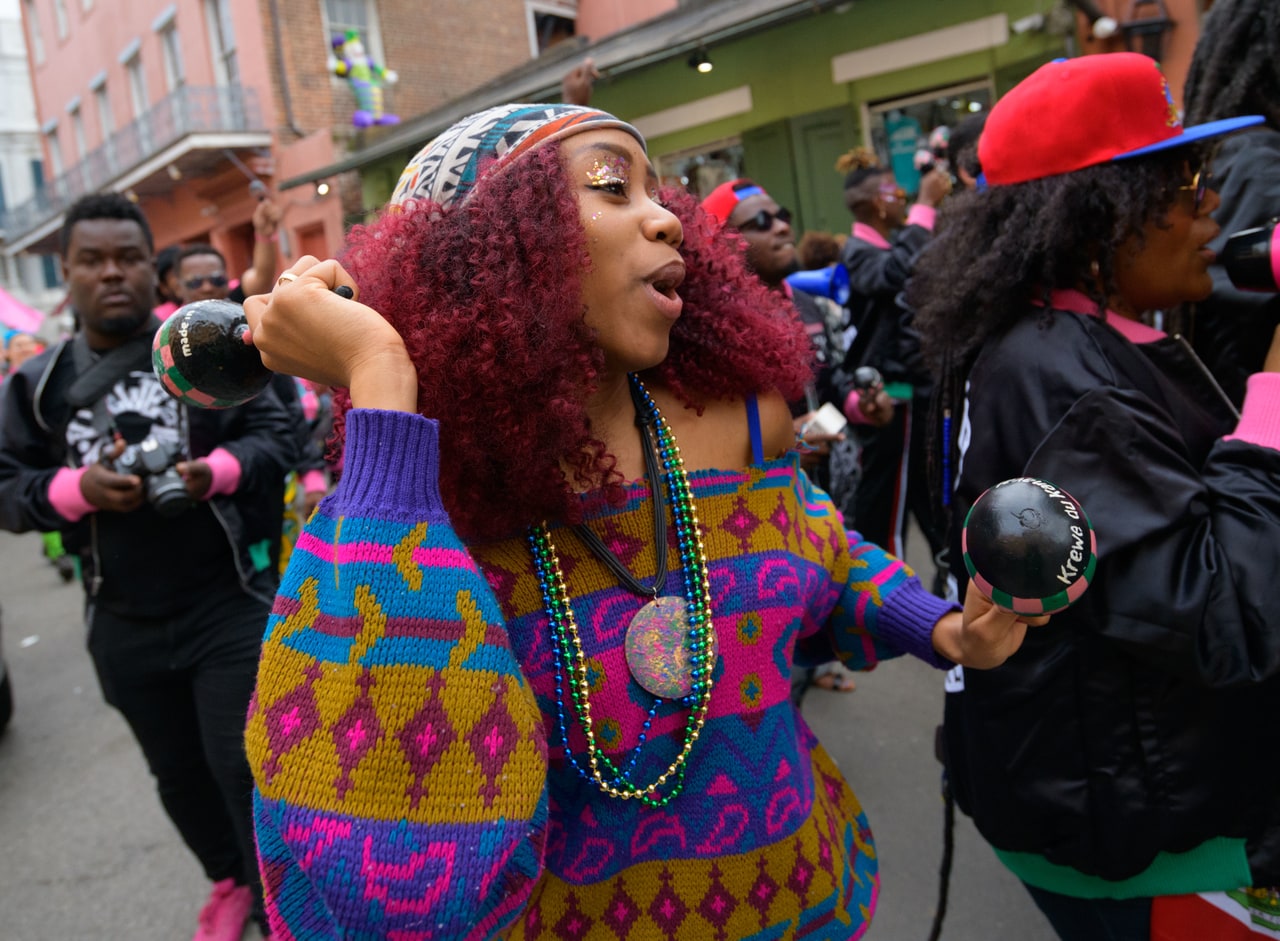 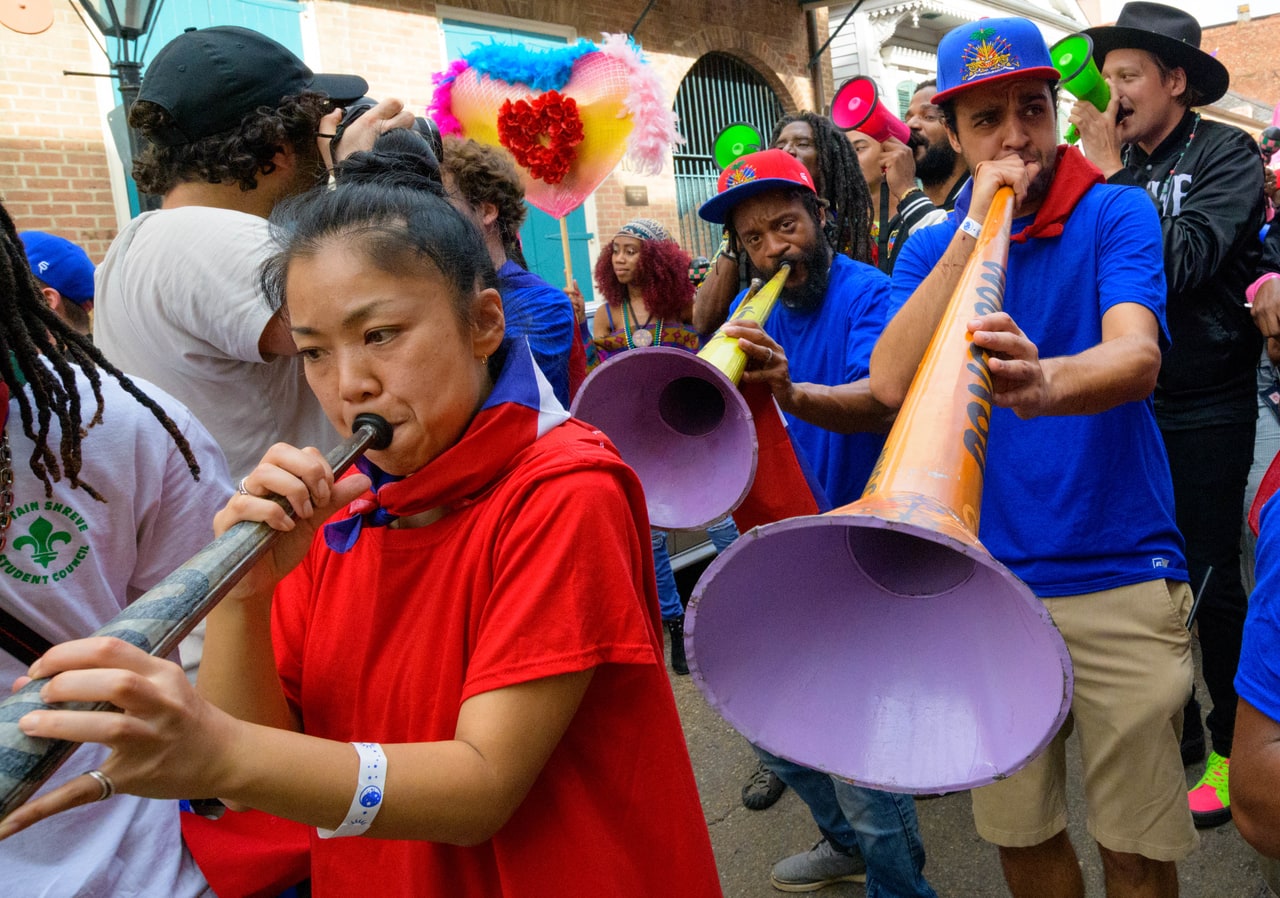 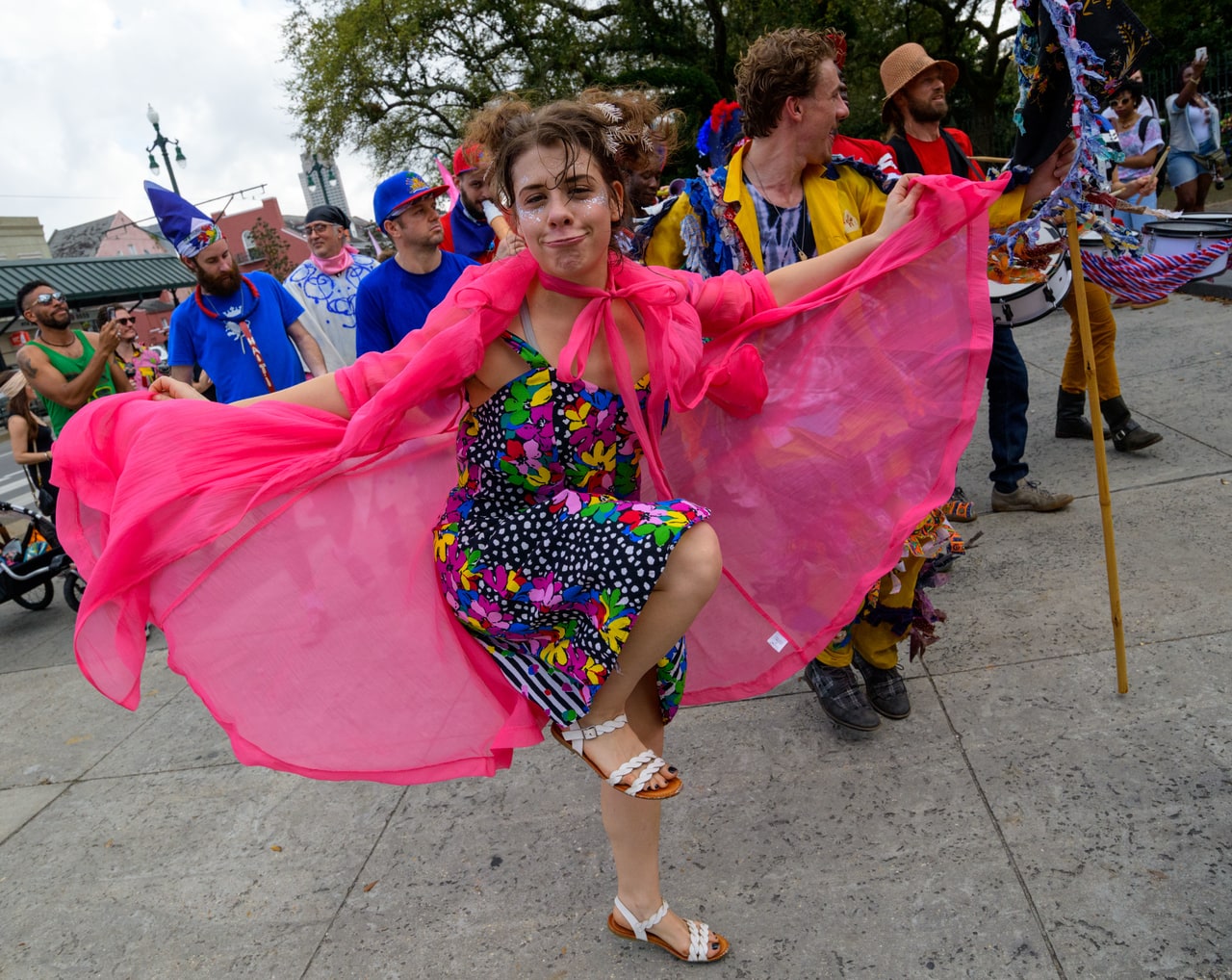 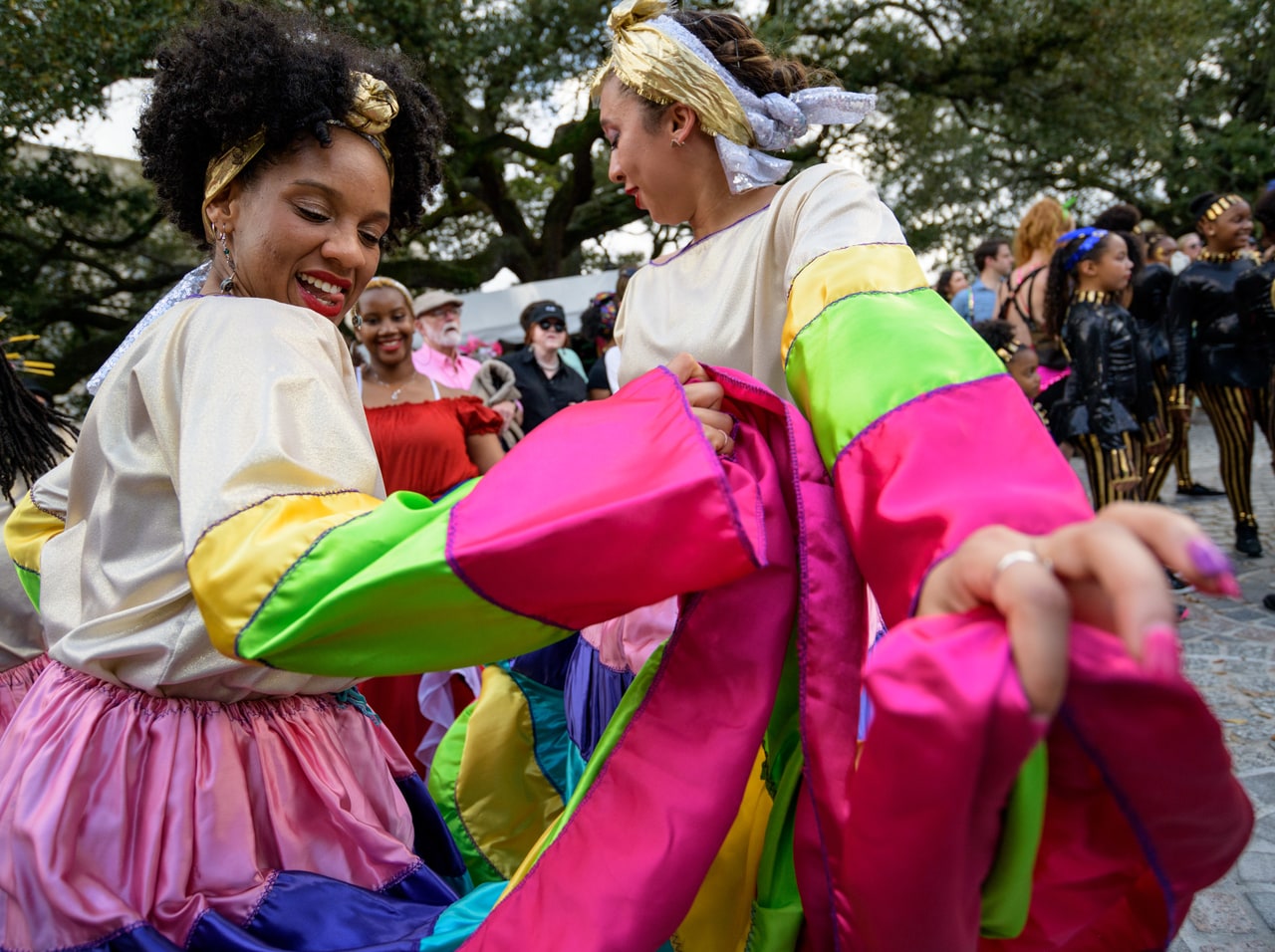 1 of 25
The 2nd annual Haitian-inspired Krewe du Kanaval began in the French Quarter before ending in Armstrong Park in the Treme neighborhood in New Orleans, La. Friday, Feb. 22, 2019. The collaboration with the Preservation Hall Jazz Band and Arcade Fire's Win Butler and Regine Chassagne celebrates the common roots of Haitian and New Orleans culture. Chassange's parents are immigrants from Haiti. Photo by Matthew Hinton