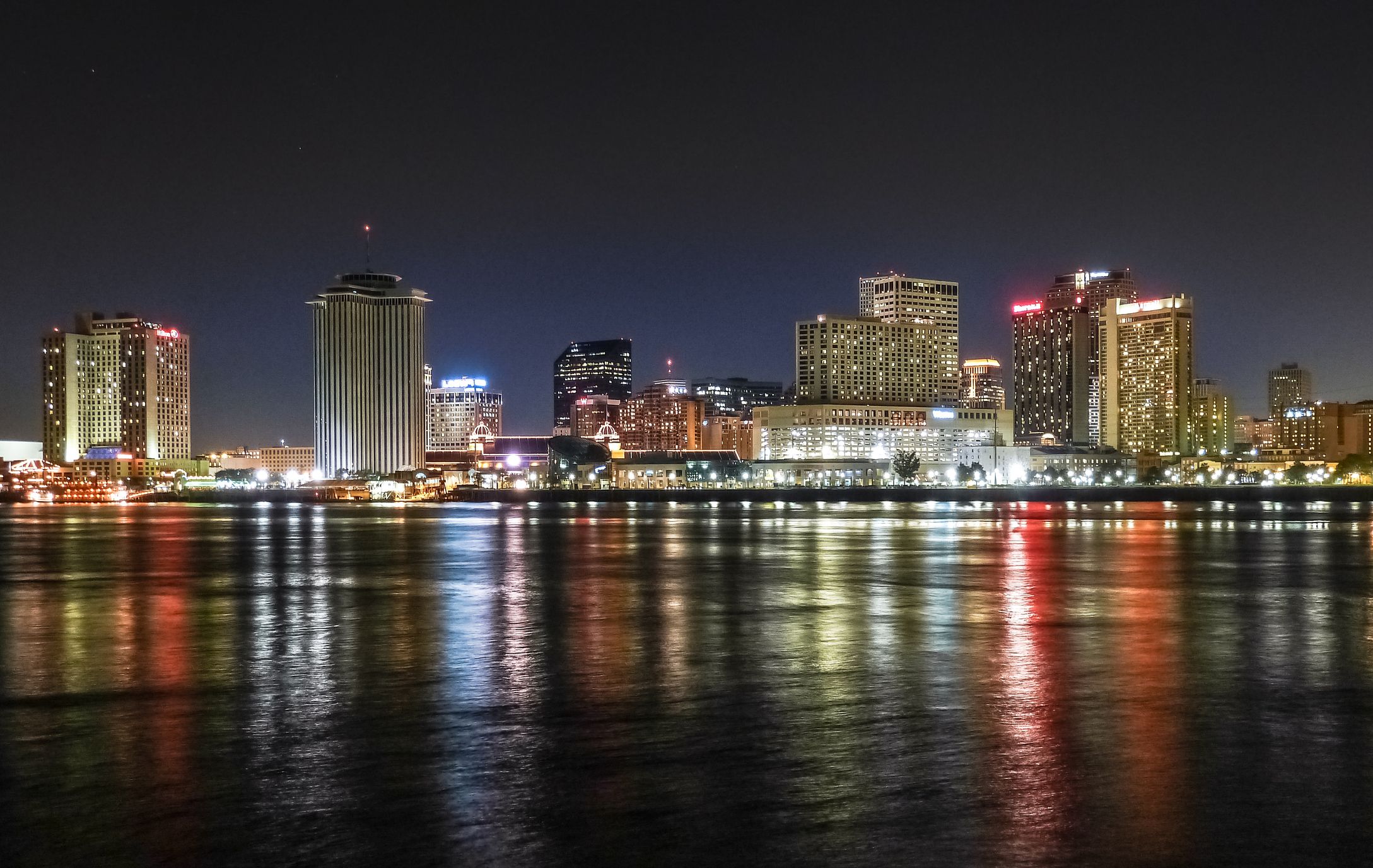 How to staycation in New Orleans when the world is closed

As summer winds down, Labor Day weekend can be the perfect opportunity for an at-home getaway, including a stay at a local bed & breakfast, hotel or Airbnb, especially after...