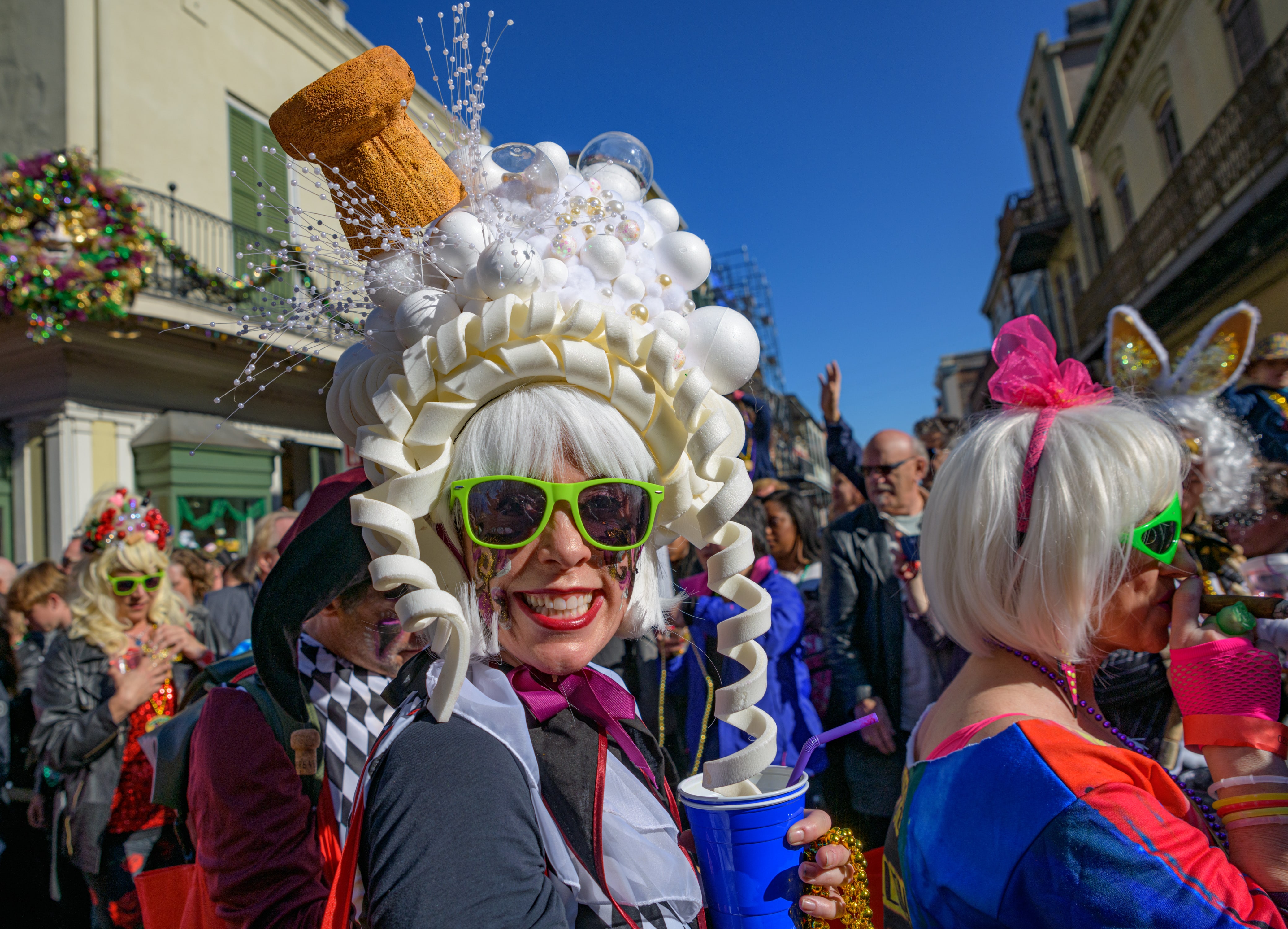 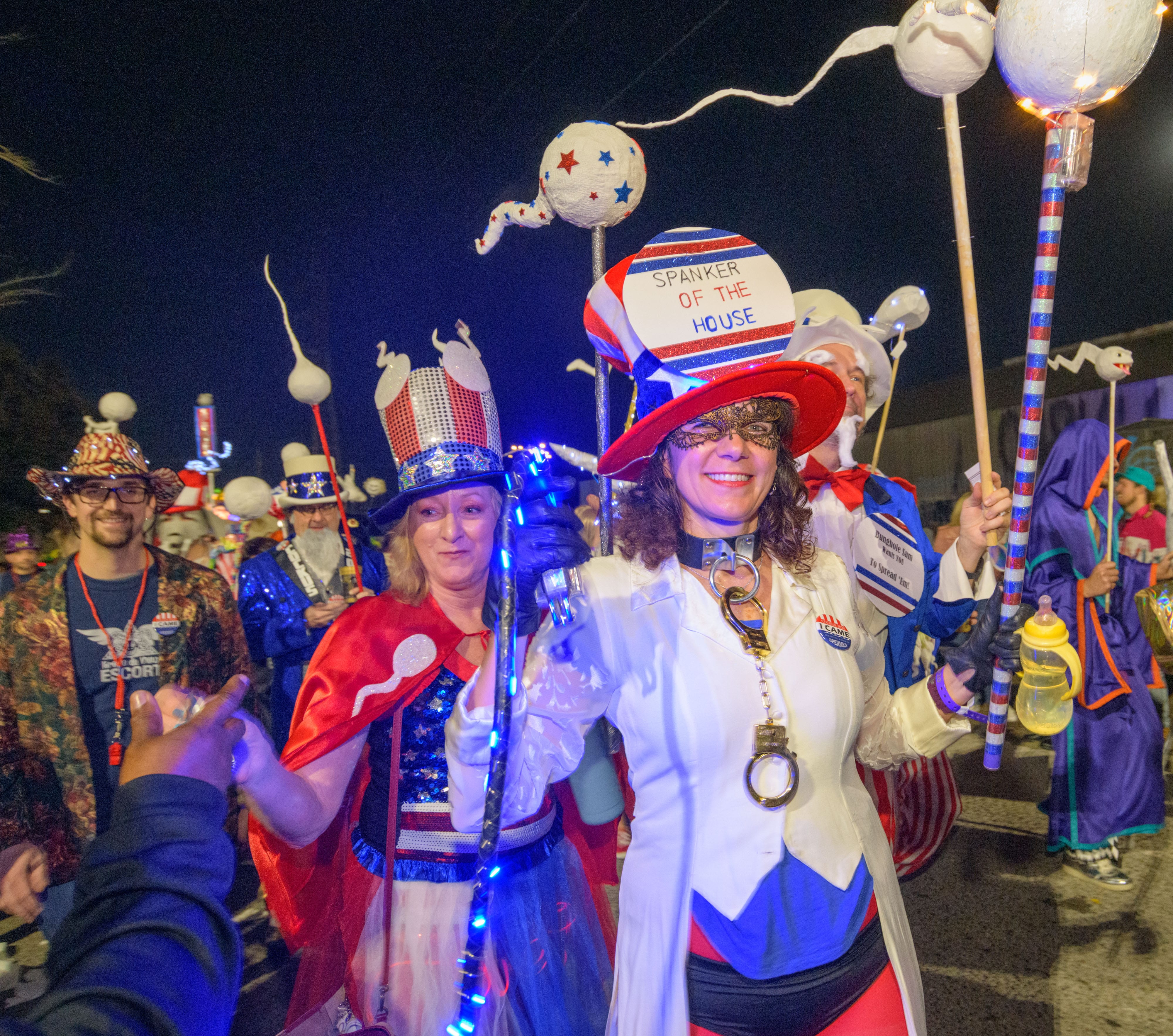 The Krewe du Vieux parody parade skewers political figures and pop-culture and is often NSFW (Not Safe For Work). 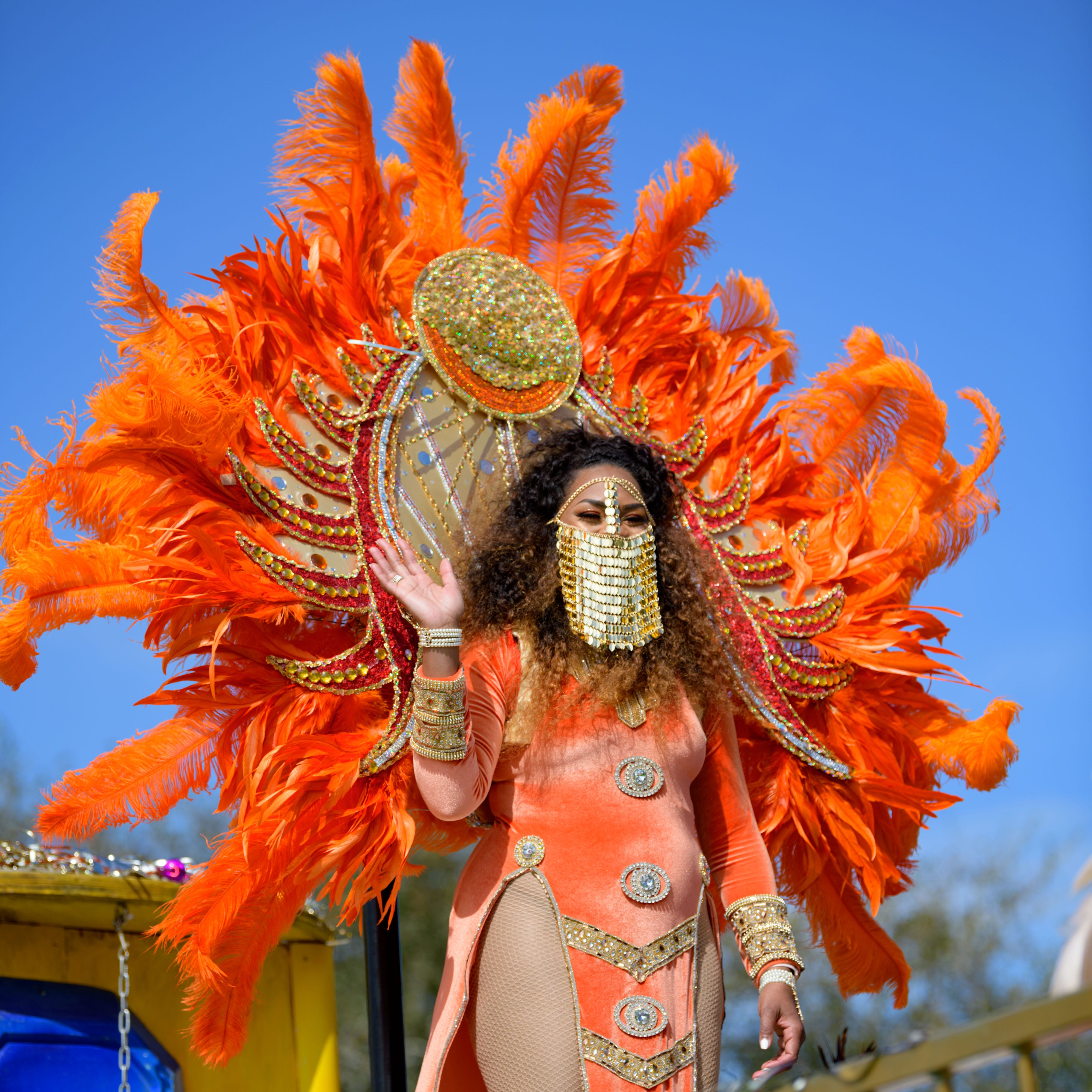 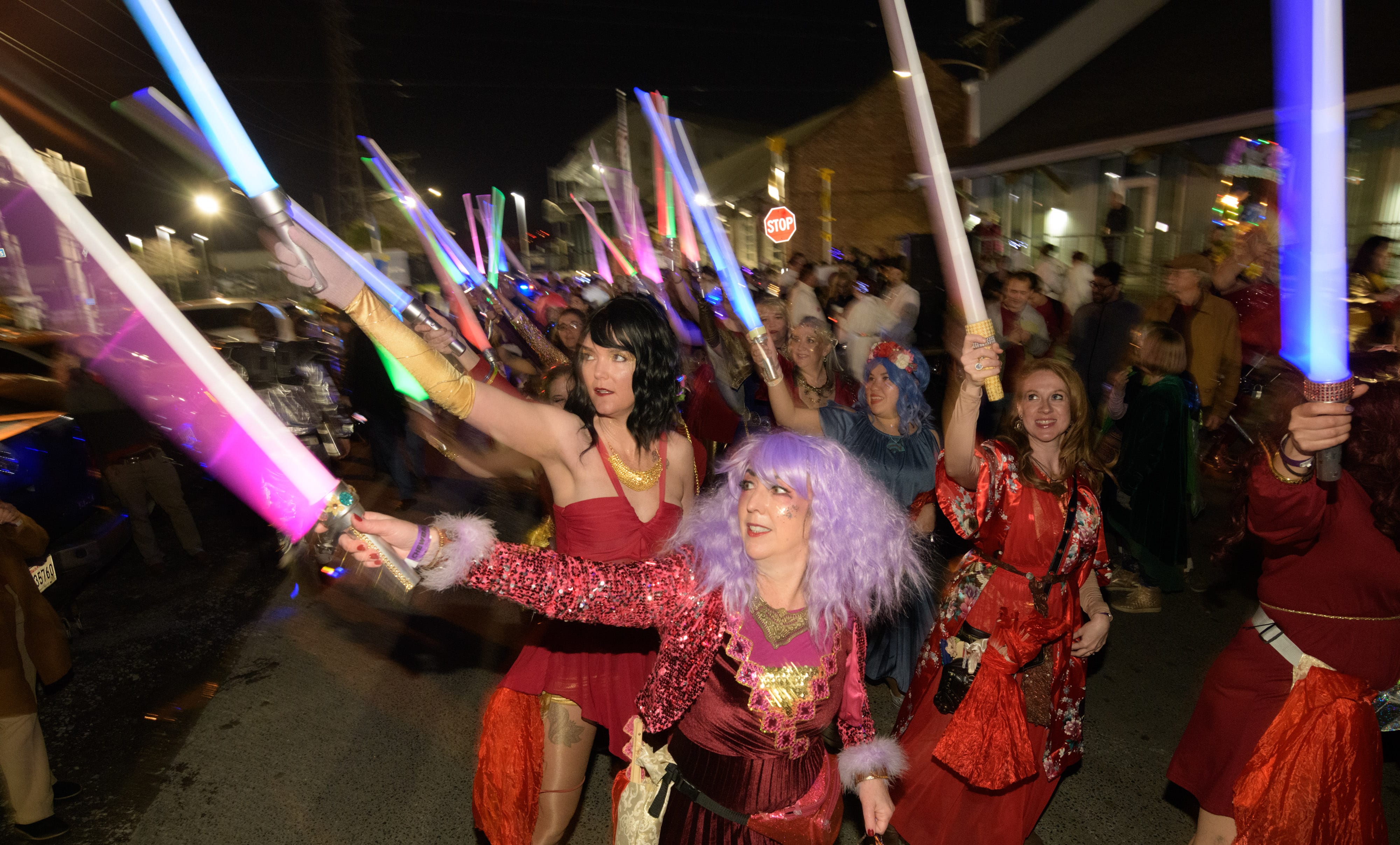 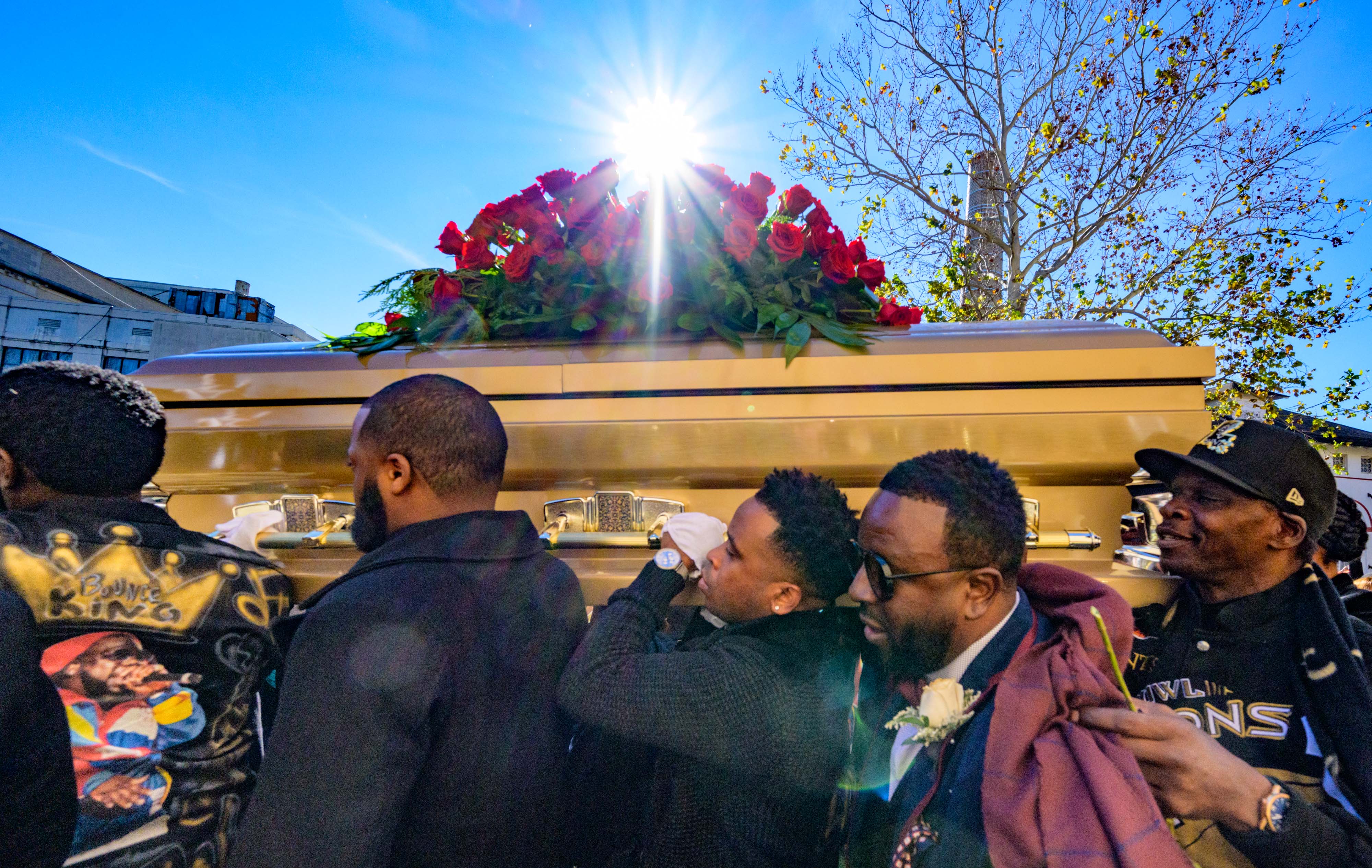 Jerome "5th Ward Weebie" Cosey was known for the songs ‘Let Me Find Out’ and ‘Get Out the Way.’ His funeral was held at the Mahalia Jackson Theater in New... 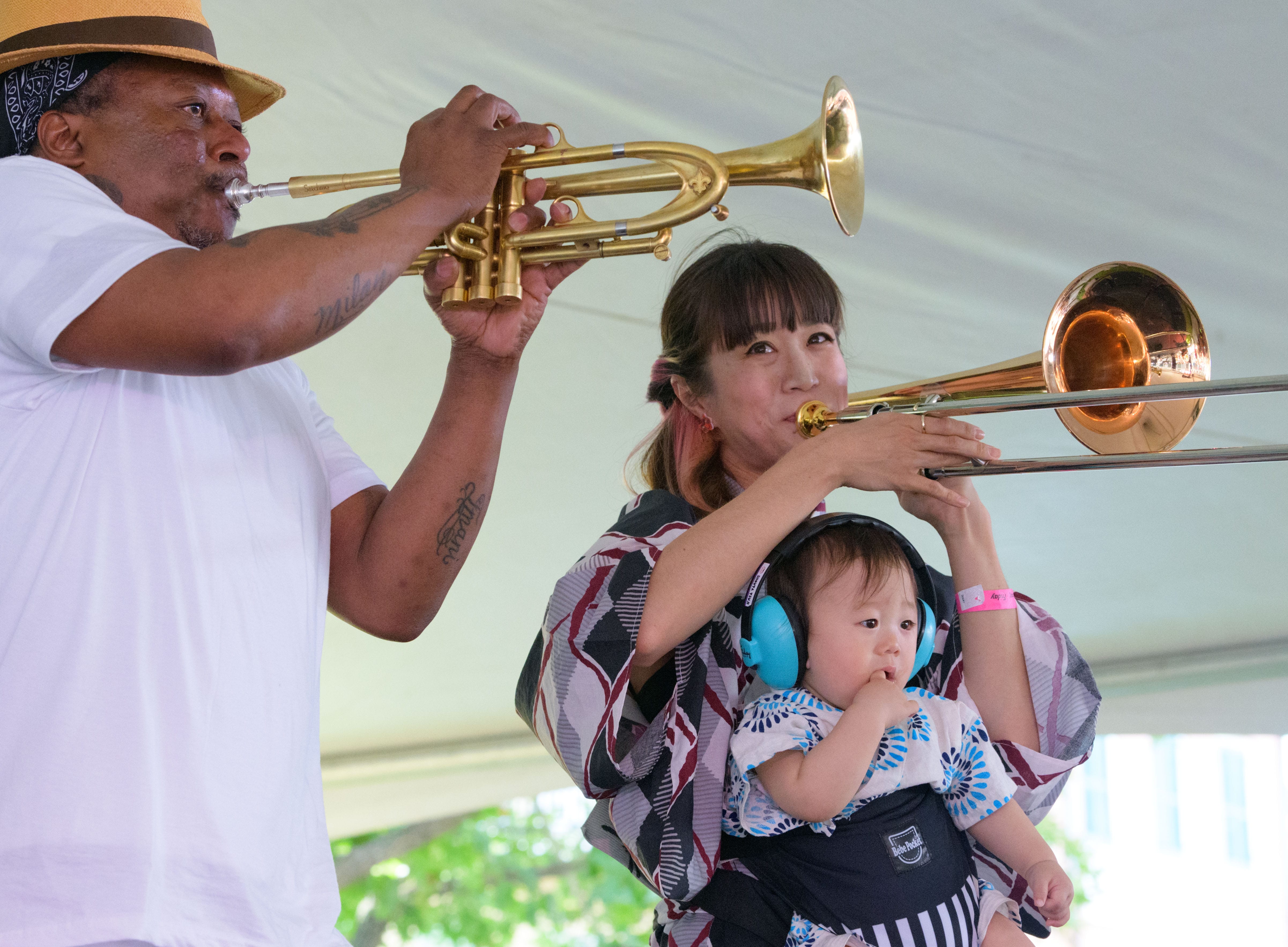 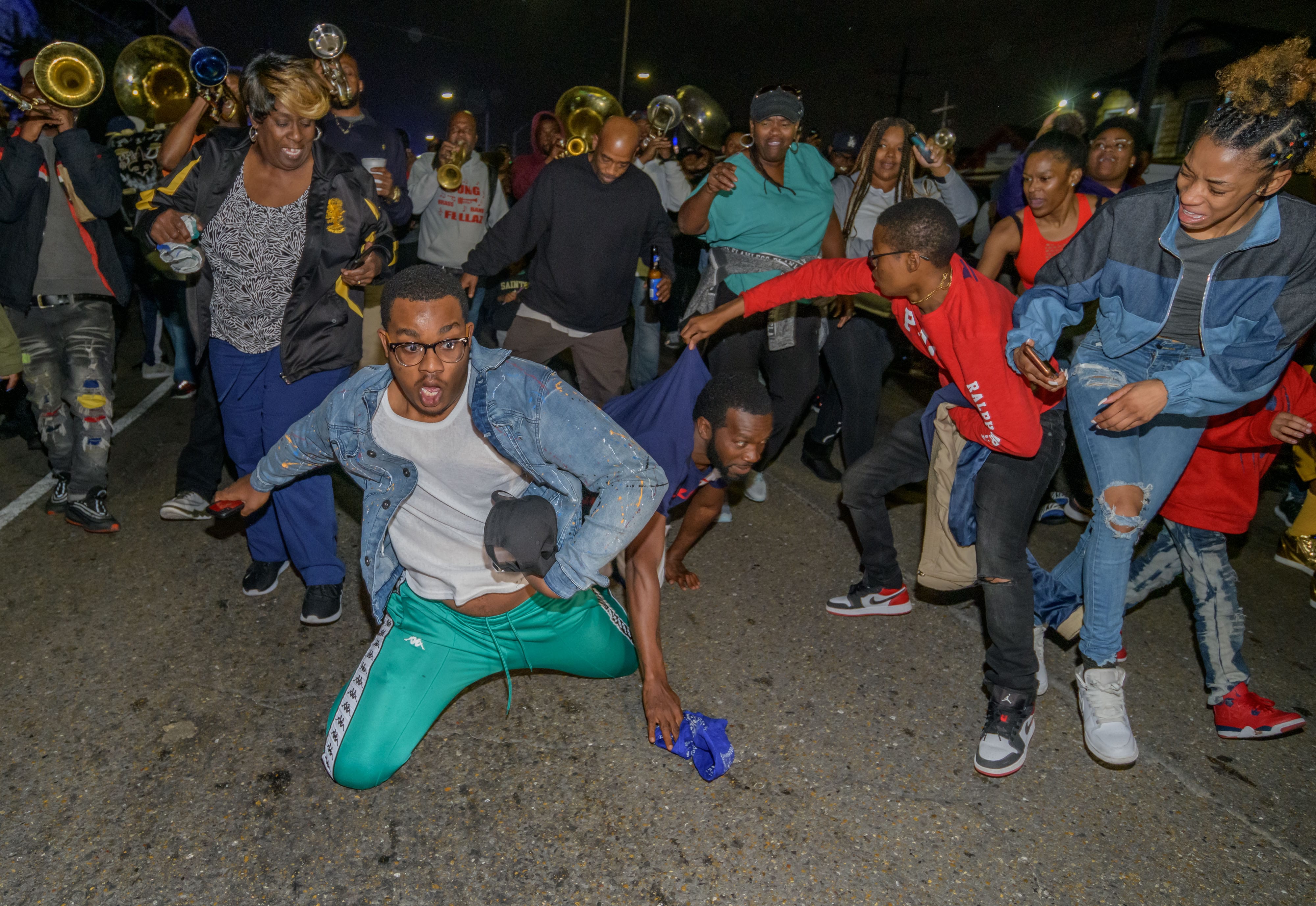 Jerome Cosey was 42 years old and died from complications from a heart attack. He made music with Master P and Mystikal, appeared in a video with Drake and was... 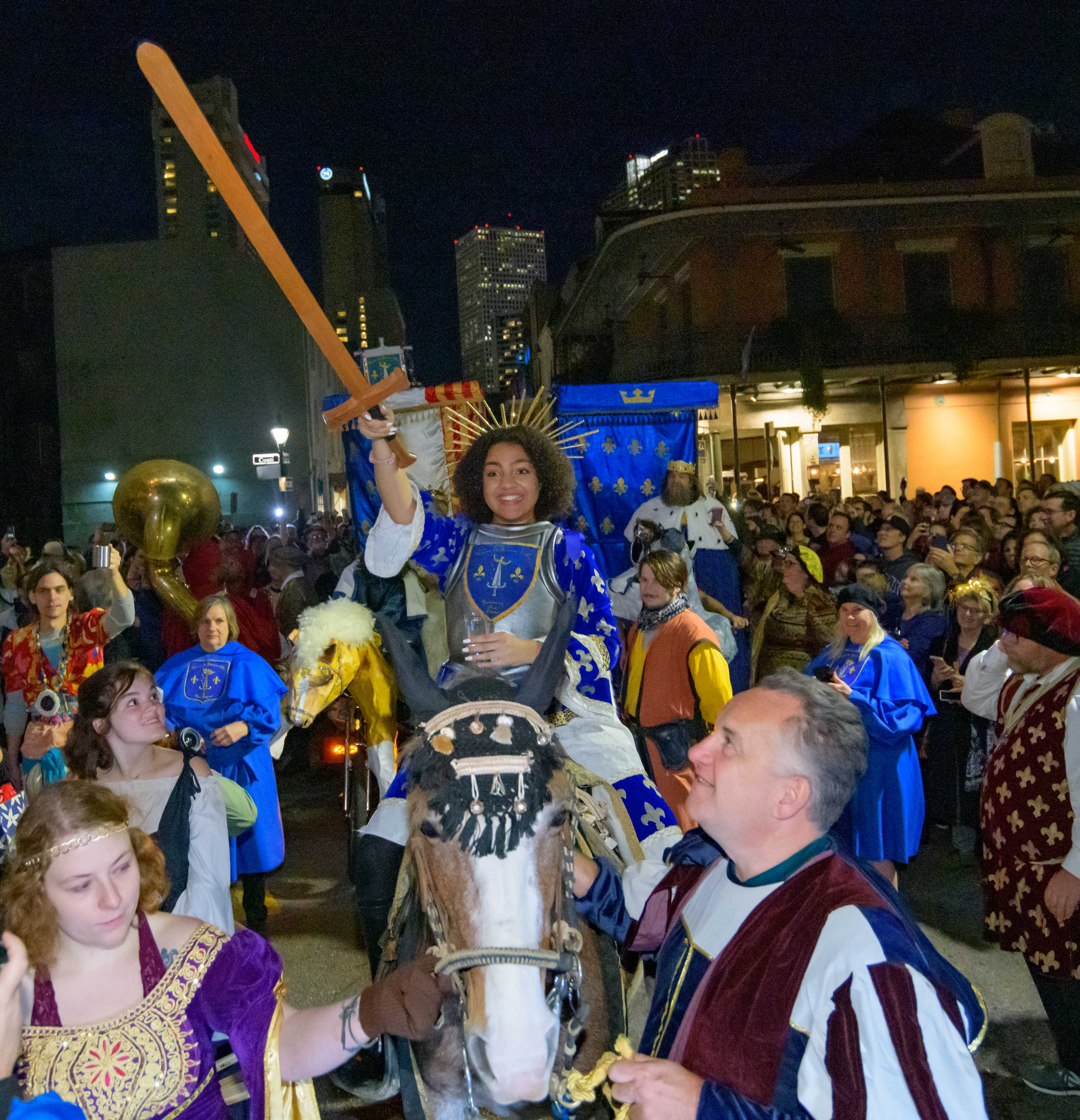 The parade marked St. Joan's 608 birthday and 100th anniversary of her sainthood. 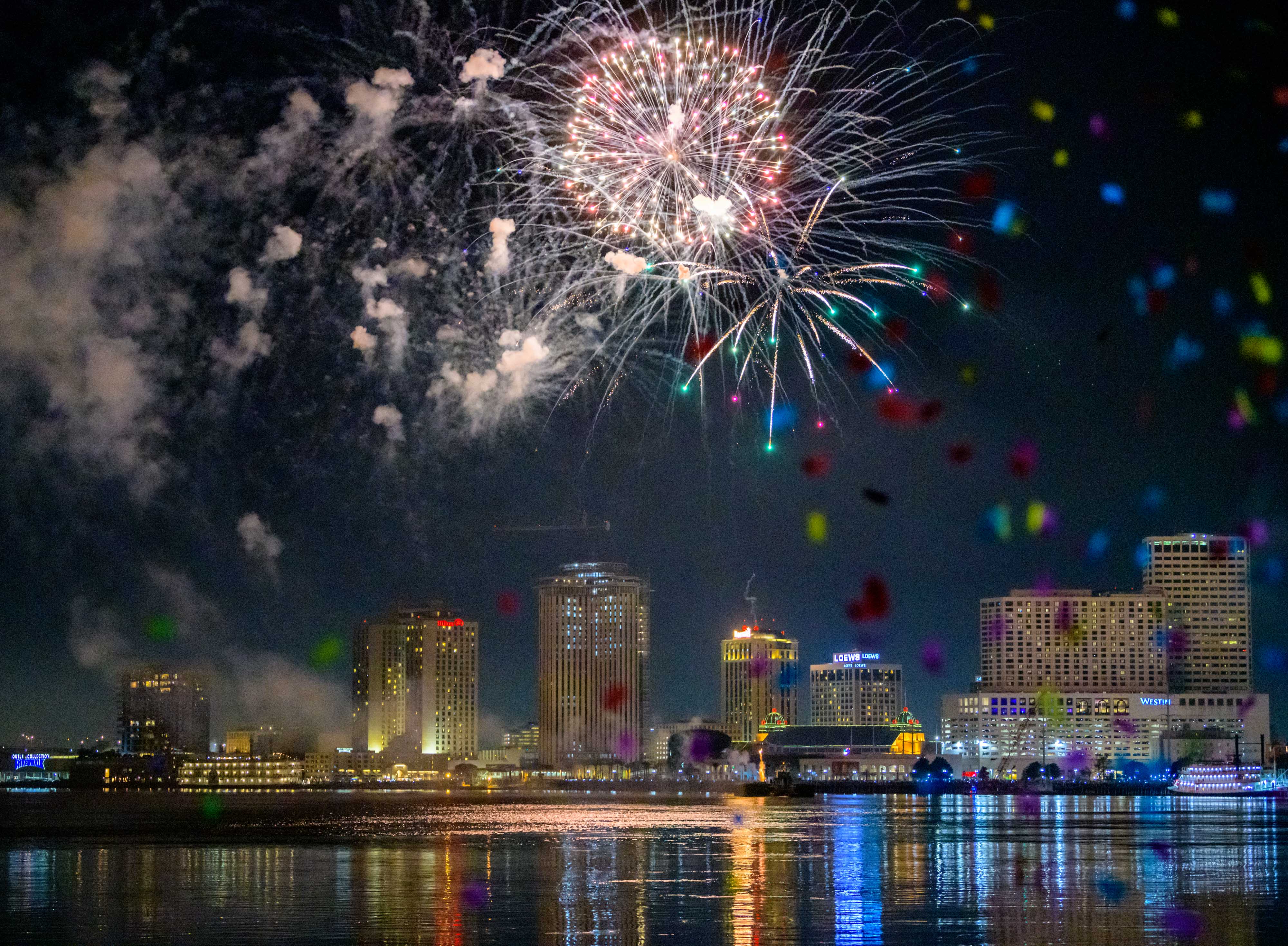 We sent photographer Matthew Hinton to capture the end of a decade and the beginning of the roaring '20s.
Older Entries
Next Entries