So, what’s the point?

Brother’s Food Mart is one of the newest tenants announced at the terminal currently being constructed at the Louis Armstrong International Airport.

But guess what it won’t be selling: chicken.

In a Twitter post Tuesday, officials with the airport announced the convenience store would be opening at the baggage claim area so passengers could “conveniently pick up essentials on their way out of the airport.”

Brother’s Food Mart will be located in Baggage Claim at #TheNewMSY so passengers can conveniently pick up essentials on their way out of the airport. pic.twitter.com/aEIe9VEKou

When Twitter users began asking about the chicken, though, their hopes and dreams were fried.

Hi Joel. Unfortunately, there is no 3 piece dark chicken🍗 at the new airport location.

So, what’s the point of the new Brother’s? We were really looking forward to that chicken, to be honest. 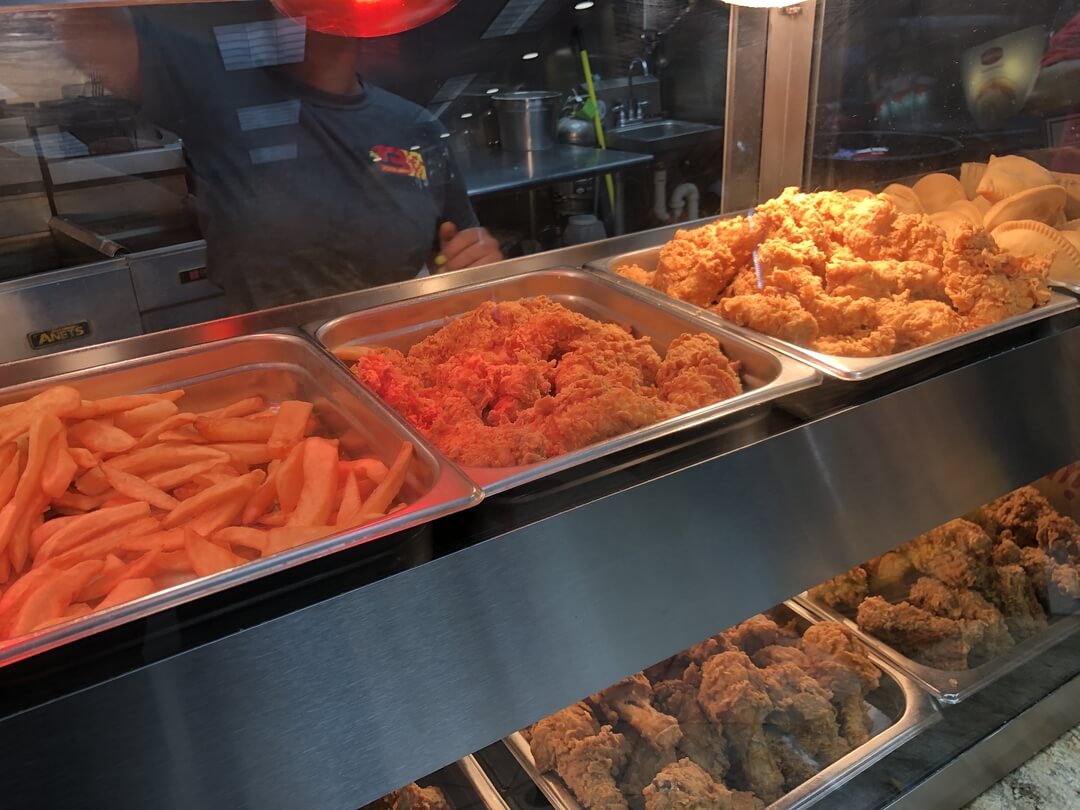