That’s not flowery language. The entirely-in-view kitchen until recently found on the sidewalk outside the Bayou St. John watering hole Pal’s literally expanded to take up as much of the walk as possible, adding employees and equipment underneath their tent as the lines grew as far as the scent of lemongrass could carry. The COVID-19 pandemic took Budsi’s out of customers’ eyesight for the first time in several years, but it couldn’t stop their forward momentum and growth. After a few months of home delivery and posting menus to Instagram, Budsi’s is switching neighborhoods and adding a roof. A brick-and-mortar outpost of the city’s finest purveyors of drunken noodles is expected to open in early December in the Marigny.

Good restaurants tend to take on a momentum of their own, snowballing as word spreads and lines grow. Budsi’s went from an idea started in Jared and Budsaba Mason’s kitchen to a full-fledged restaurant in under three years.

Budsaba is from the Isan region of Thailand and has been cooking since she was a child. She owned a restaurant in her native country, meeting Jared while he was teaching in Thailand. The pair moved to New Orleans while Jared pursued a degree but it wasn’t long before Budsaba found her way back to cooking.

From a pop-up at Pal’s to a permanent place

Budsaba needed work and everyone loved our food among family and friends. My brother told me about how people do pop-ups here,” Jared said, noting that the set-up at spots like Sidney’s and the Rusty Nail before finding a home in Mid-City. “We had the opportunity to pop-up with Pal’s and it just went crazy.”

That growth locked them into being restaurateurs as Budsaba was reluctant to leave the pop-up (and it’s legion of loyal fans) behind.

“The pop-up just exploded. It was getting to the point toward the end, people were waiting in a line around the block,” Jared said. “It was a no-brainer.”

“It went from me and Budsaba just selling a little bit of food to having three or four cooks back there, a huge tent, an order taker. You know, it’s a full restaurant under a tent,” Jared continued.  “When I finished my degree, Budsi said ‘I can’t leave this.’” 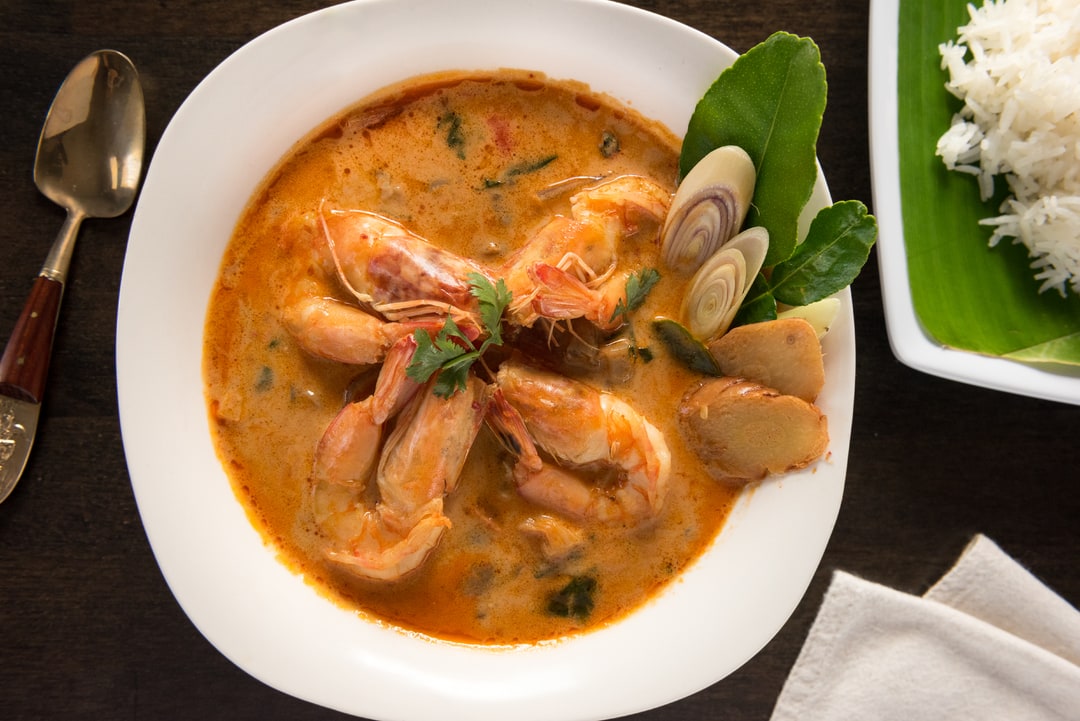 The couple found a place last year and had locked themselves into having a permanent business when the pandemic hit. Luckily, the following they built up at Pal’s was still hungry while locked into their homes.

“Basically, the Pal’s set up is what we’re doing now on our porch in Mid-City,” Jared said. “We started that a couple months, maybe a month or so into the lockdown. We thought ‘Alright, we’re locked into the restaurant a lot of different ways, contractually, financially. We need to be selling food and make some money.”

Jared said he was “surprised” by the response, noting that they sold almost as well as a typical night at Pal’s.

“They’re still into it,” he said. “It makes me a lot less nervous about opening a restaurant, especially now.”

Though the couple initially planned on being open as early as June 1, they are hoping to start operating at the corner of St. Anthony and Rampart in the first weeks of December. Jared says they plan to follow city guidelines and the comfort levels of their employees while providing dine-in, takeaway and delivery options. The restaurant will also feature a full bar and specialty cocktails centered around the Isan-style Thai food on offer. Jared said patrons should expect lemongrass and kaffir lime infusions alongside other innovations and signature drinks. 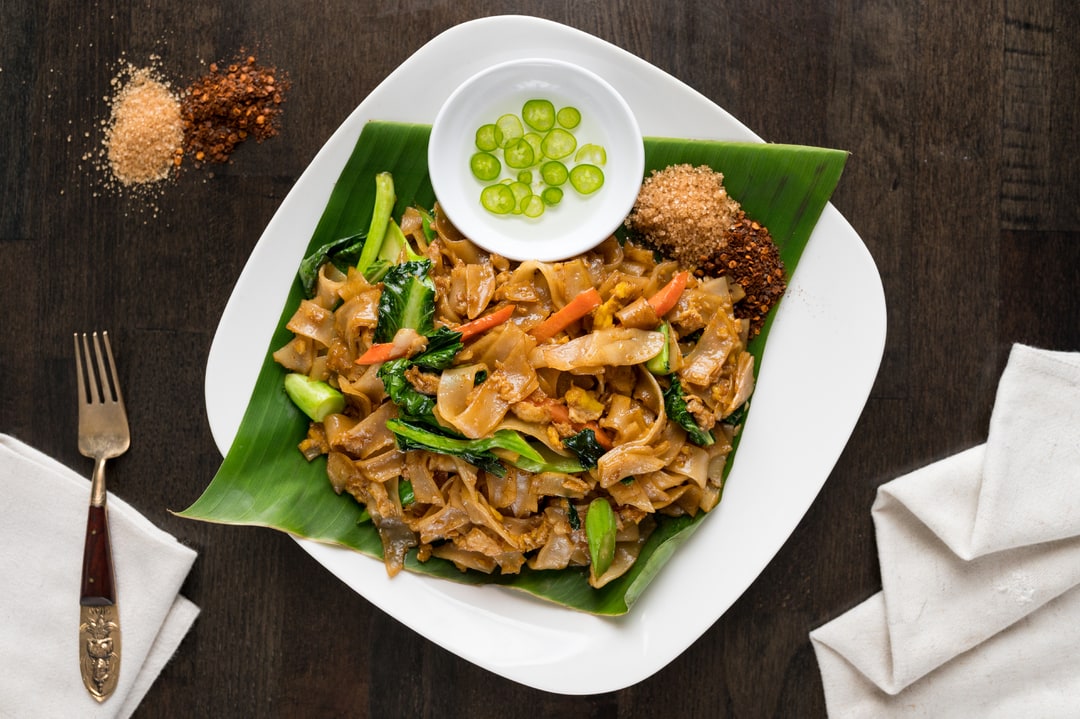 Ultimately, Budsi’s fans should expect little difference beyond the lines getting shorter and having a place to sit. The kitchen will still be in view and Budsaba continues to take the “authentic” part of their name very seriously.

“That’s Budsi’s whole thing, she just refuses to compromise on that. I think people appreciate that, sometimes begrudgingly,” Jared said, before offering an anecdote. “The other day this guy wanted to add all these weird vegetables to a dish. I was like ‘Listen, man. I know she just won’t do that. I’m not even going to ask her because she’ll get annoyed with me.’”

“She doesn’t compromise on the food. She makes things that you’ll never find anywhere else,” he added. “She just wants to blow people’s minds because she loves cooking.”

Old fans and new can still order delivery for the time being, with more information on their Instagram.