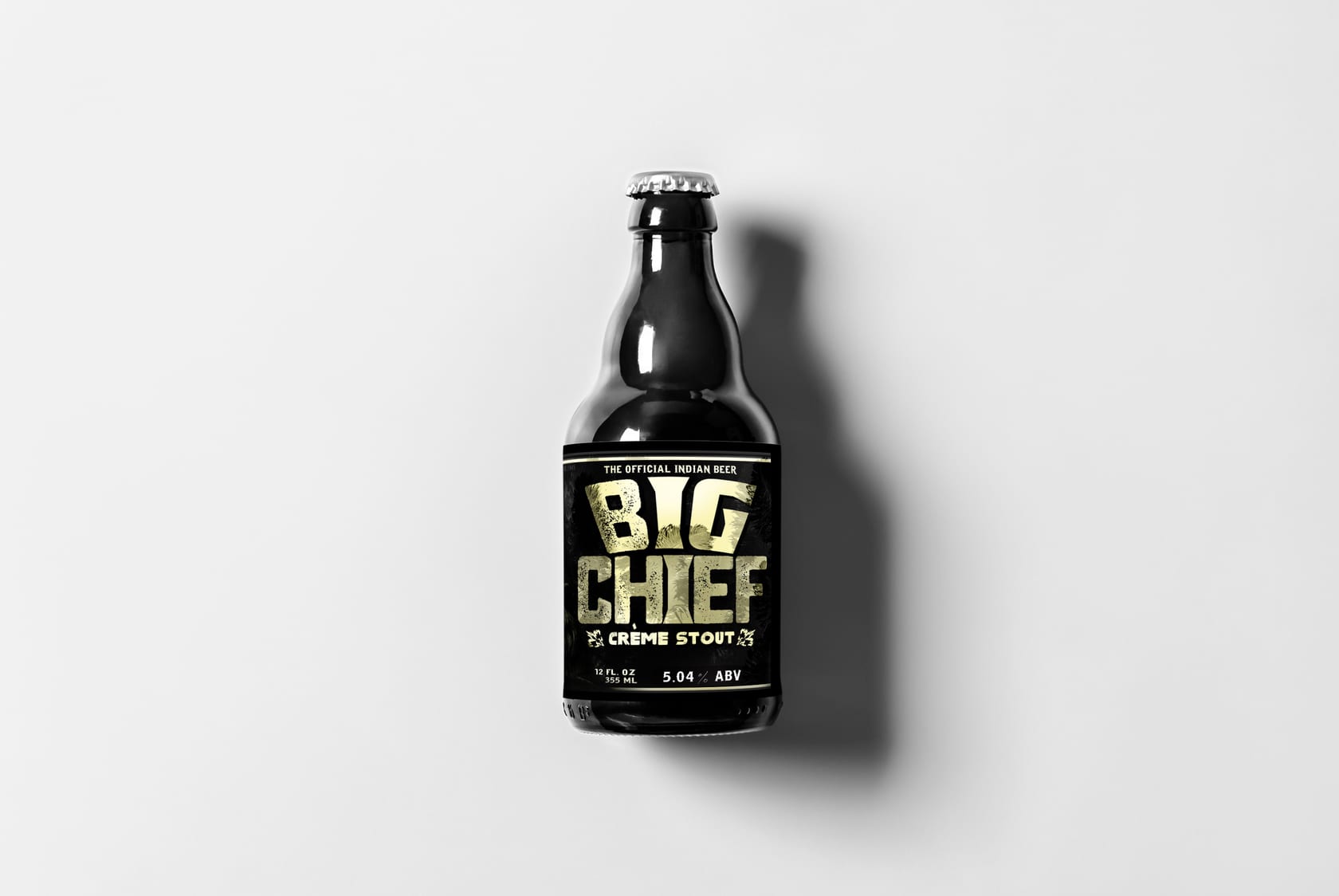 Cajun Fire beer is finally for sale in New Orleans: where to buy it

New Orleans' only black-owned craft brewery went to retail locally for the first time over Thanksgiving -- and told nobody. 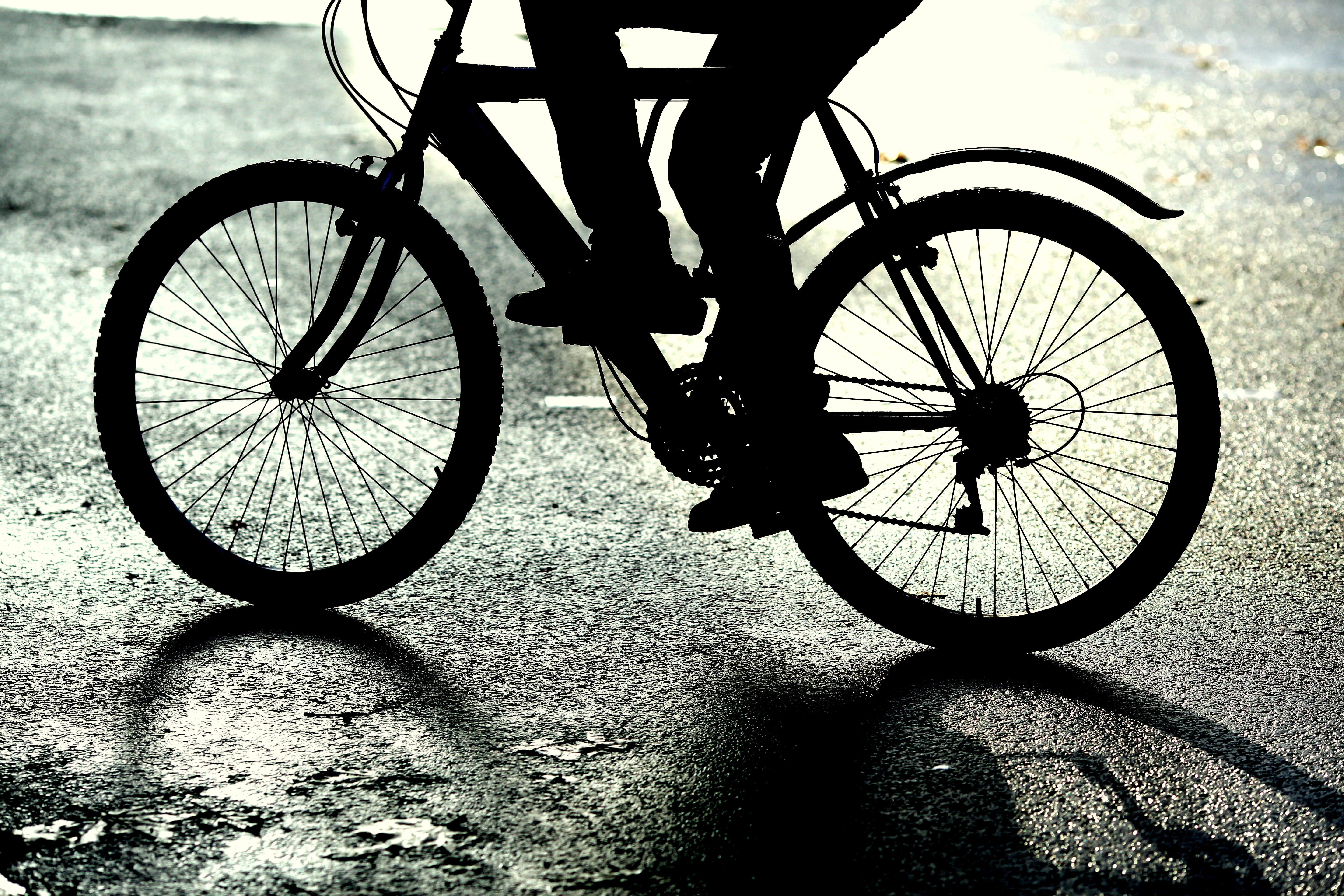 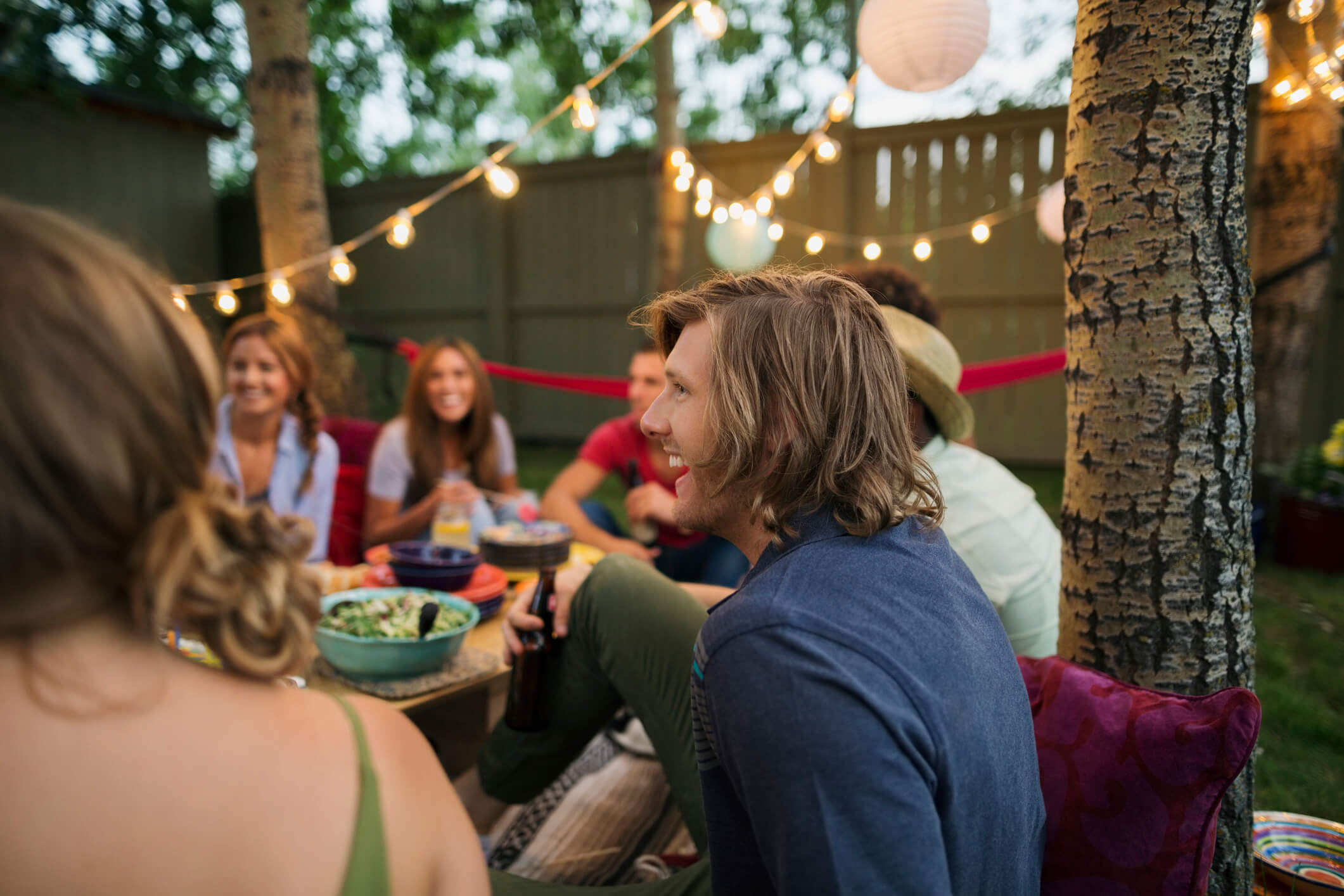 Lucky for you, it’s hard to find a single night in which at least one of this city’s awesome neighborhood bars isn’t throwing a holiday party. 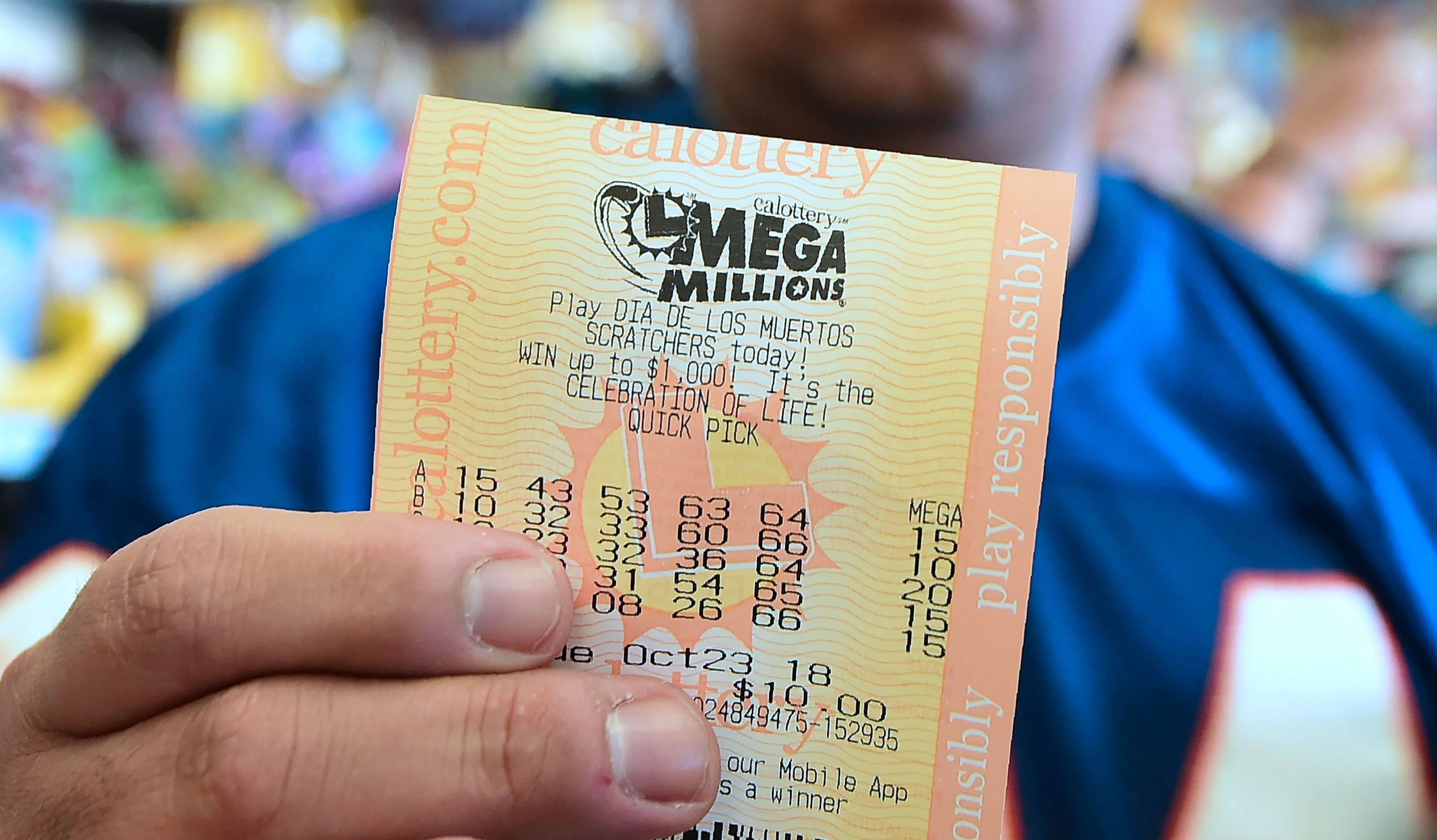 You didn’t win $1.6B, but you can still get something with that ticket

We hope you didn’t throw away that losing ticket! 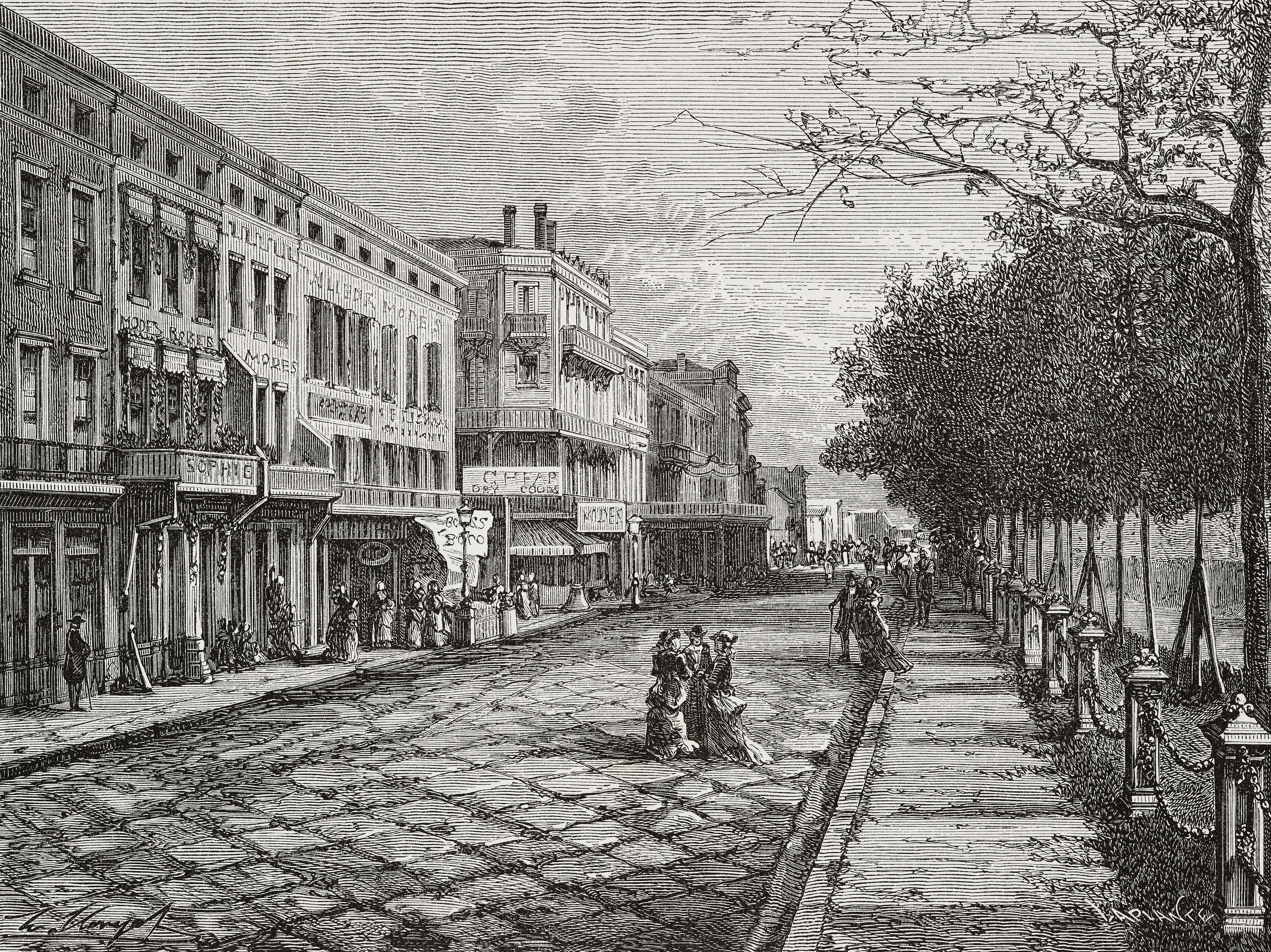 They’re Talkin’ About Us: Beer, BBQ, History and Peace

We always get curious to what the view is from the outside looking in. 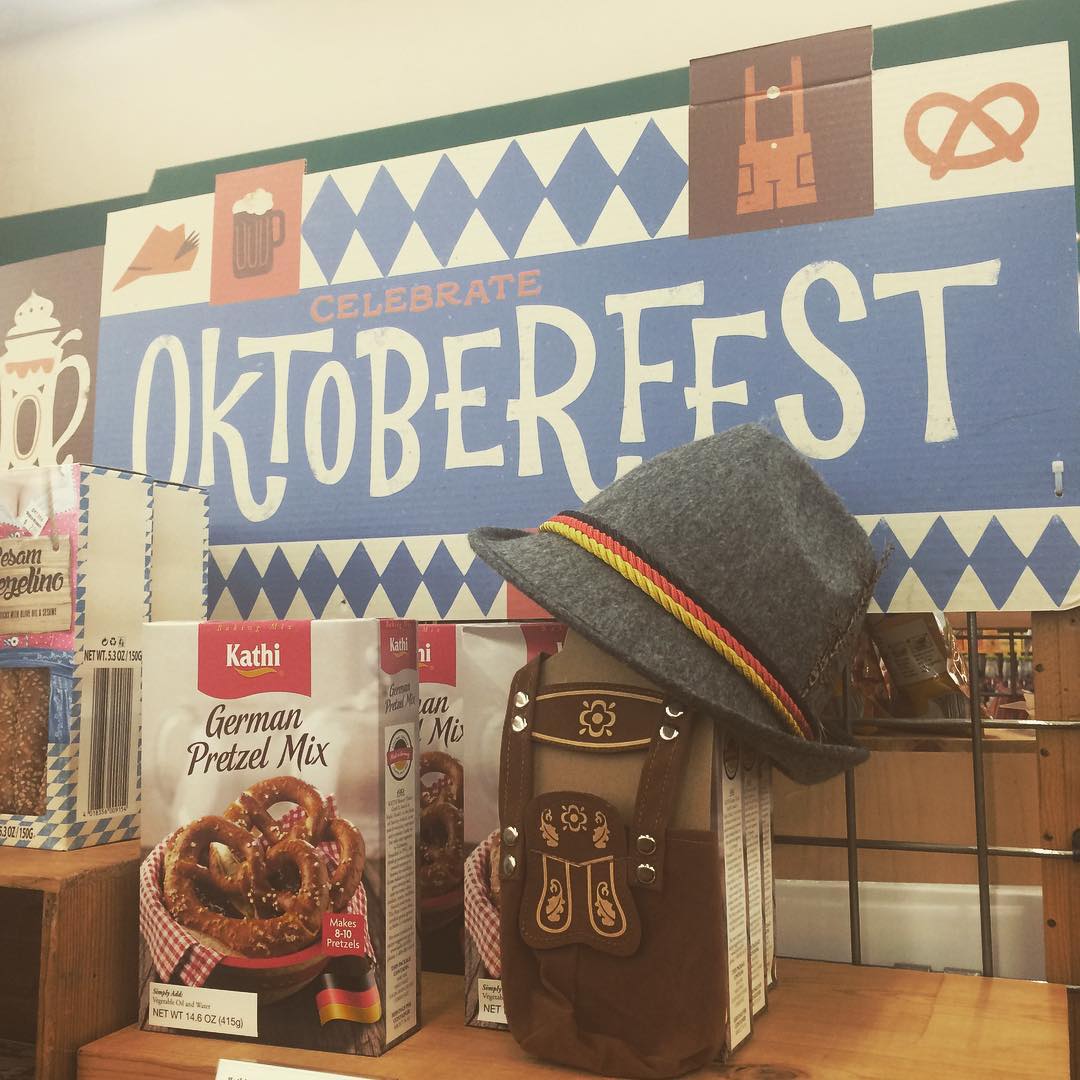 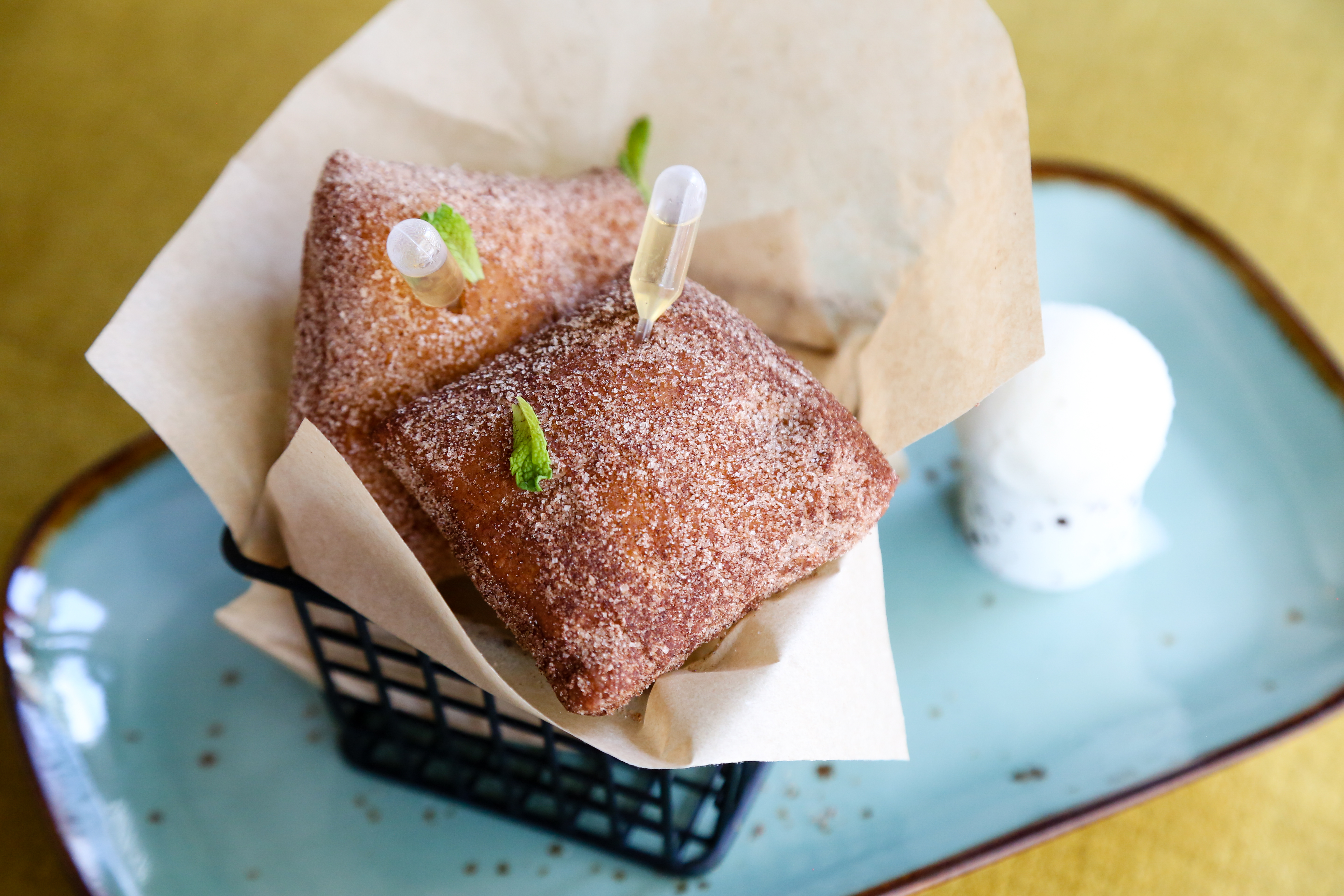 Devour beignet, chug your beer and belt out a song or two with this week's best bets! 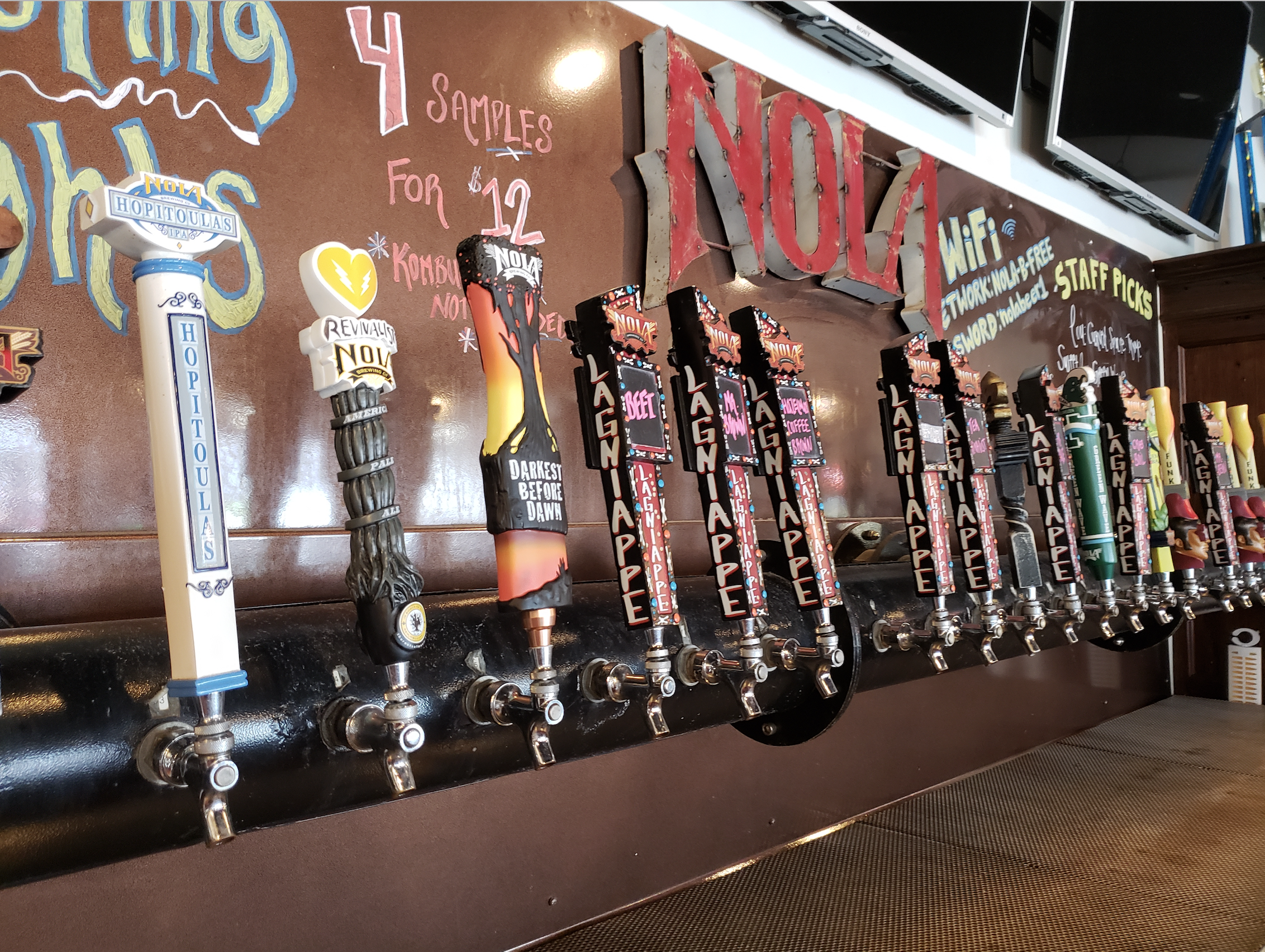 All the 'hoppin'' happenings in NOLA for Louisiana Craft Beer Week

It's Louisiana Craft Beer Week, which kicks off Oktoberfest, and there are so many ways to celebrate no matter which vibe you're looking for! 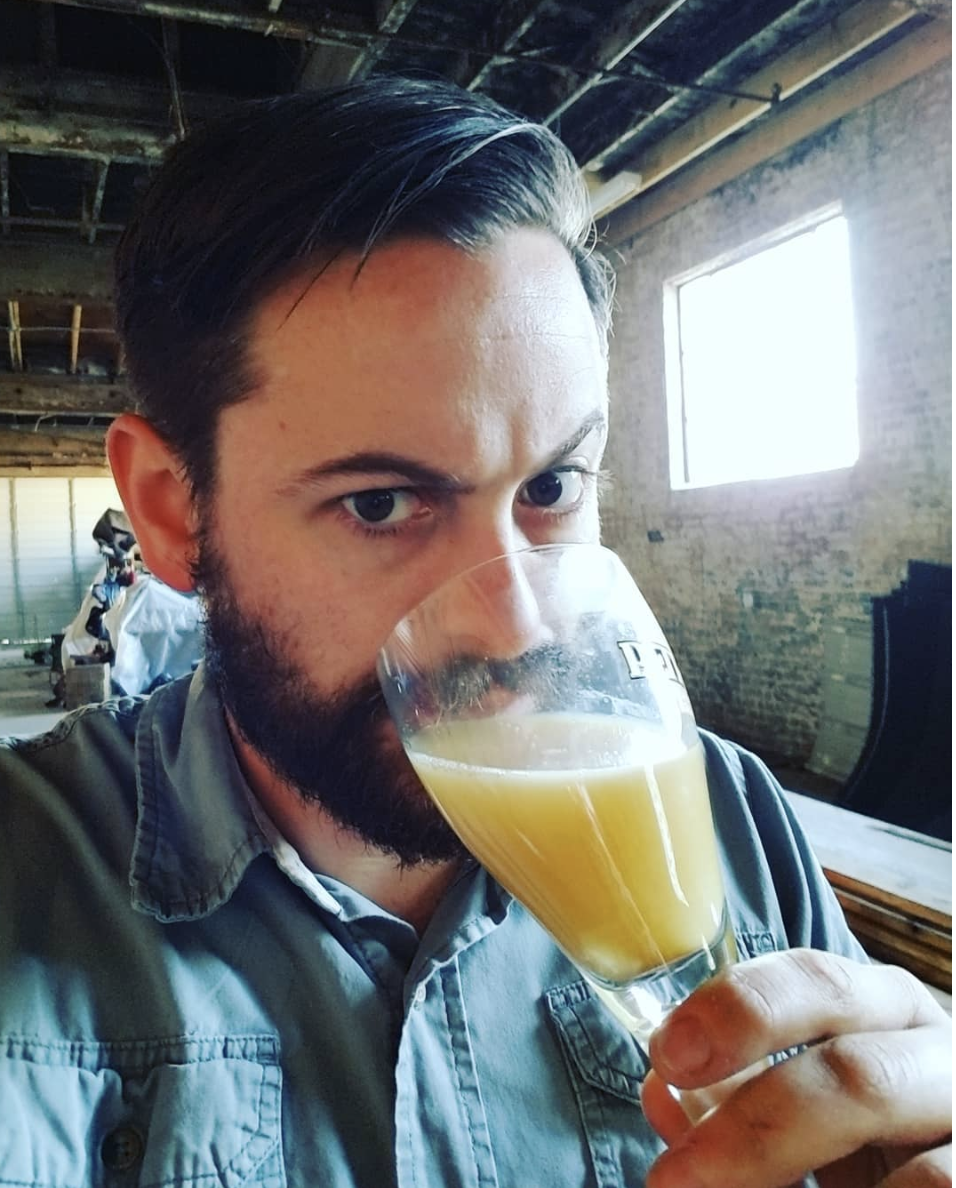 Mitch Grittman of Half-Hearted Brewing Co., the award-winning home brew, is planning to open his own brewery. 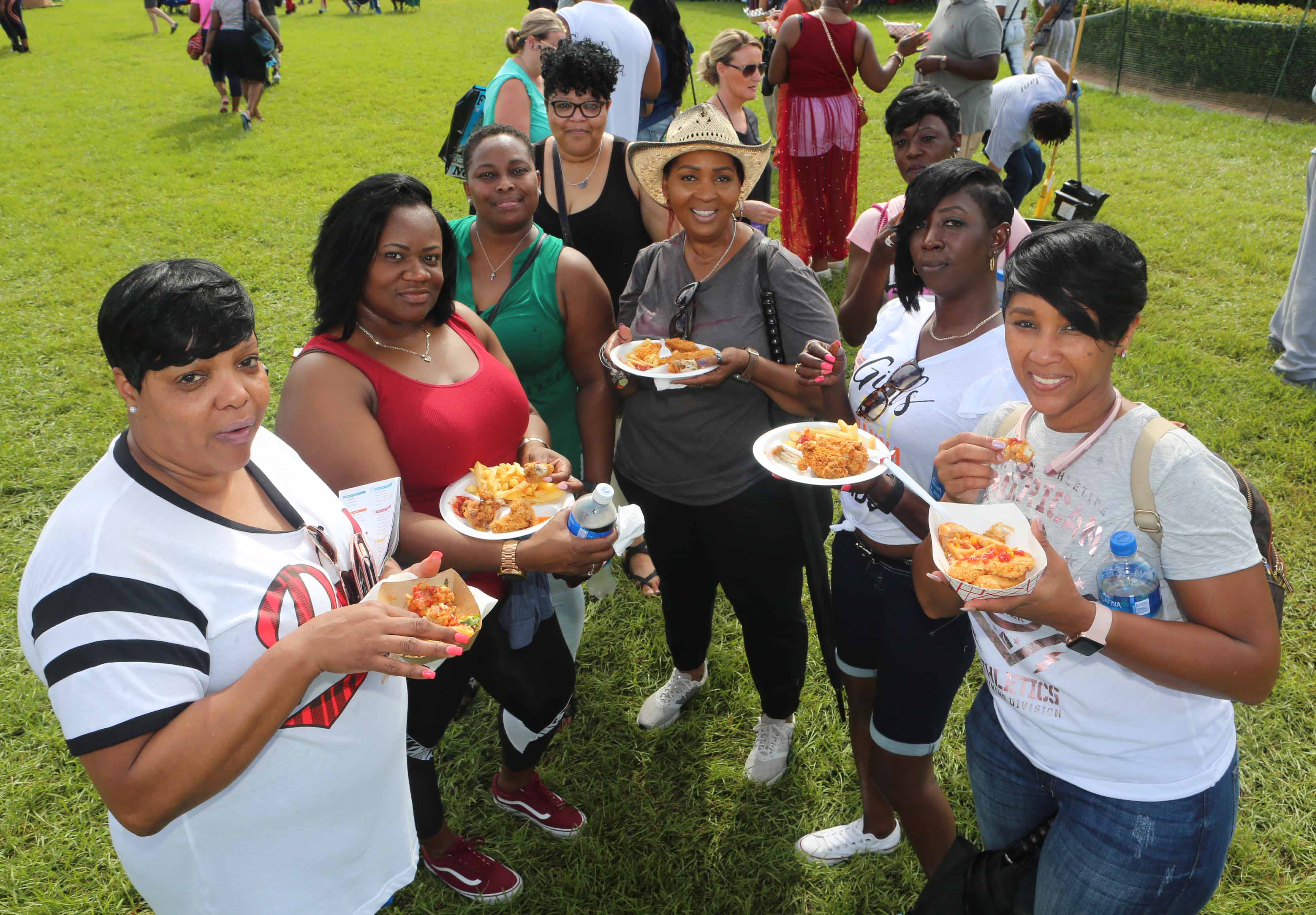 How we spent the last day of summer in New Orleans

How did you spend the last day of summer in New Orleans?
Older Entries