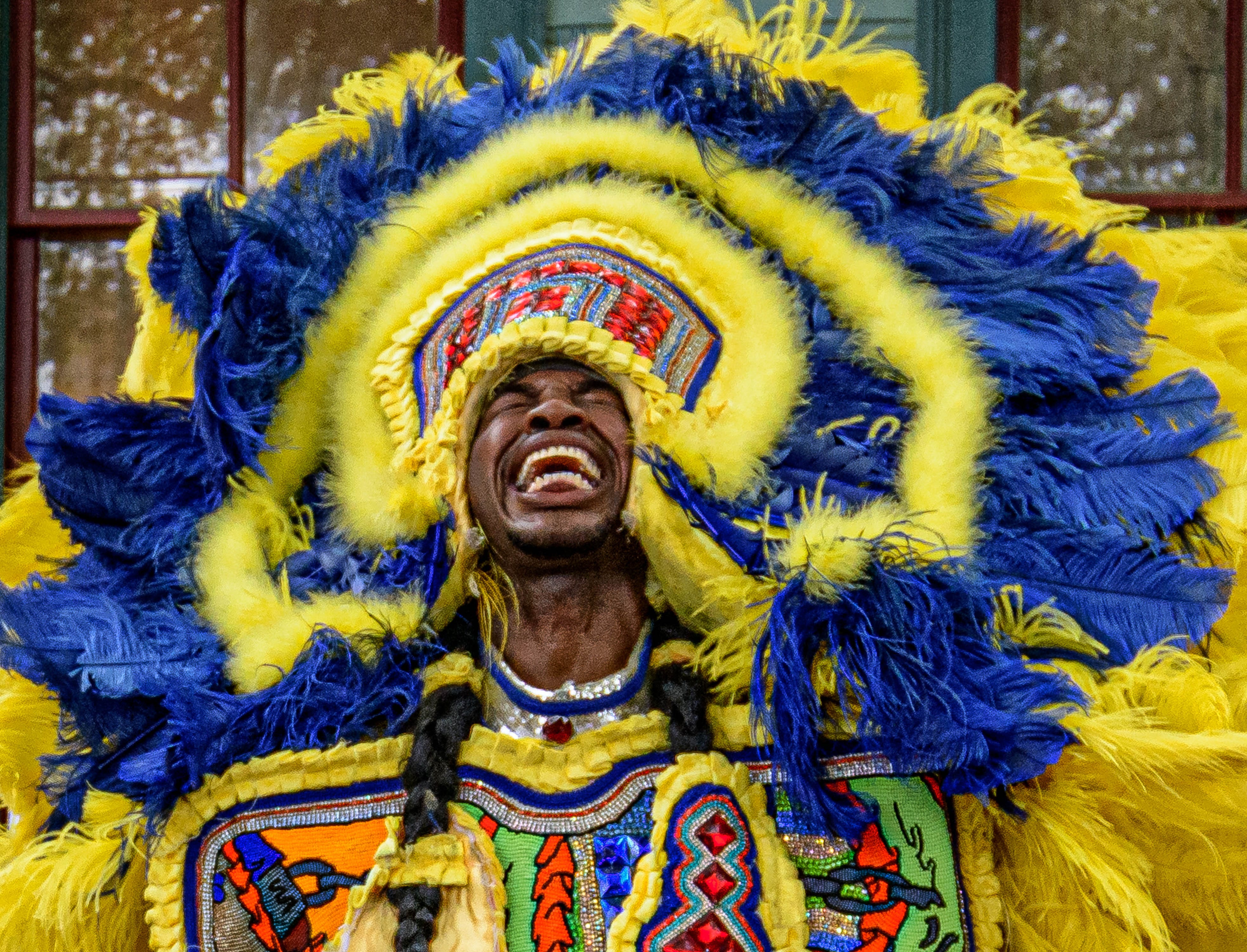 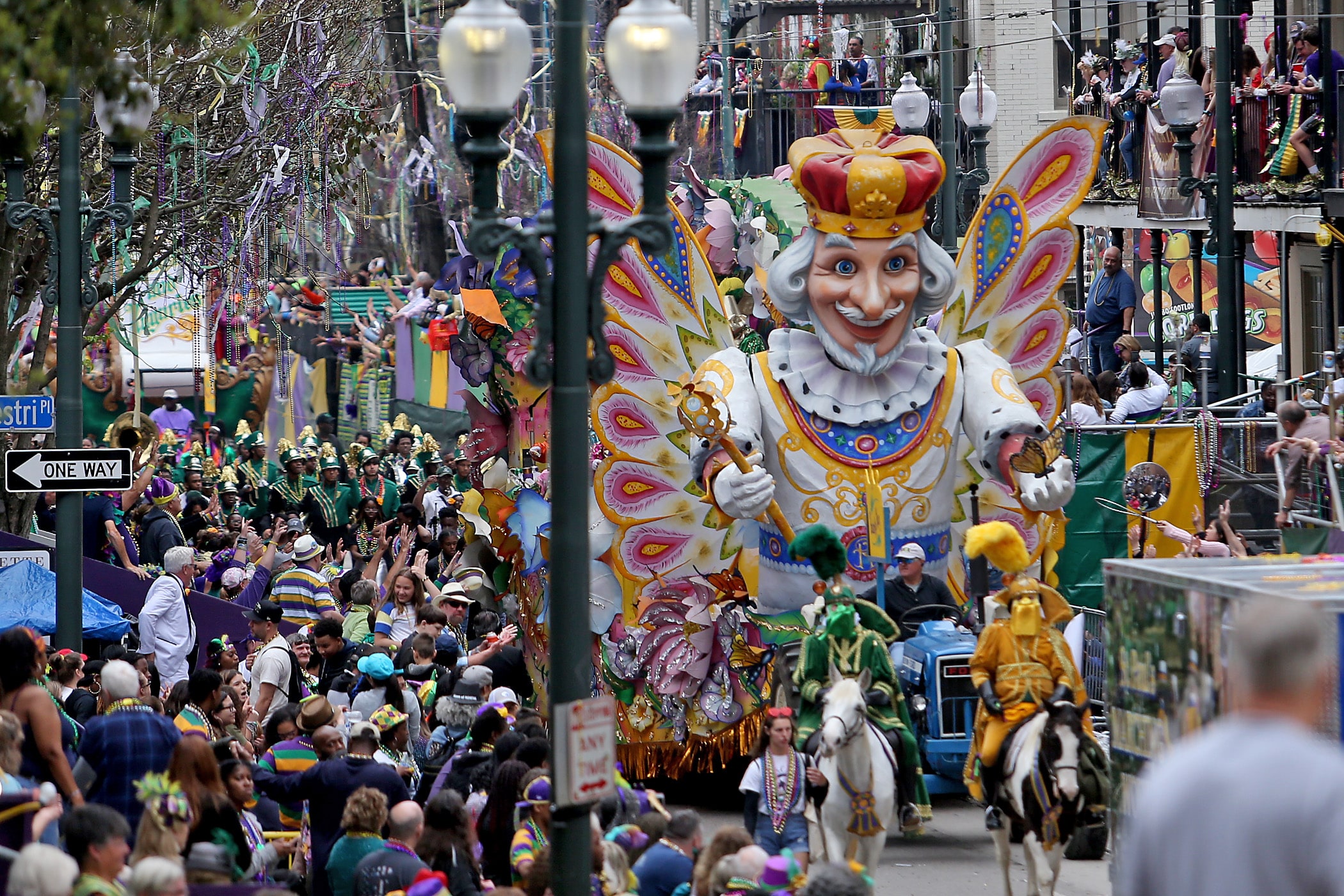 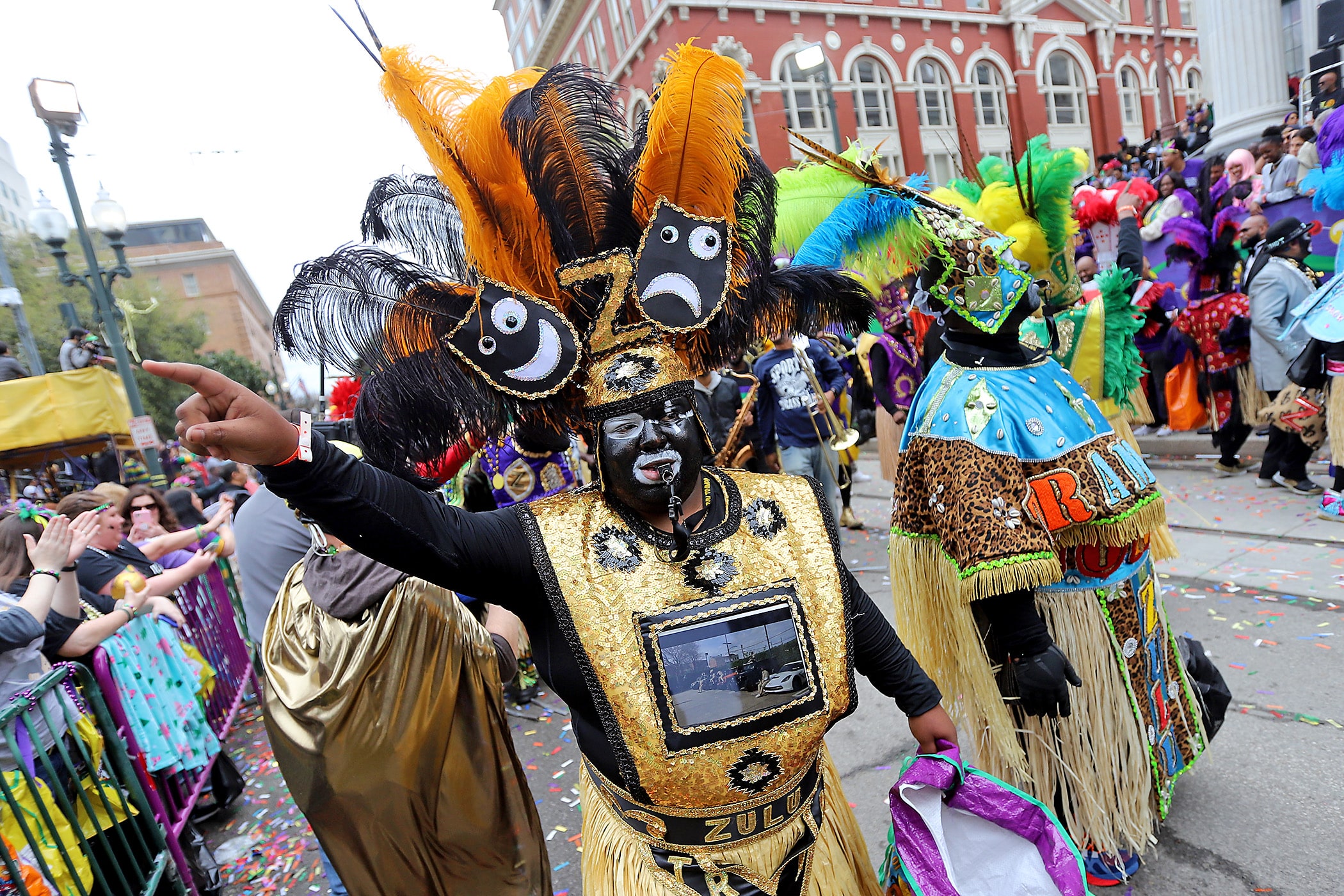 PHOTOS: Zulu's 'Book of Love' is a colorful chapter of Mardi Gras 2020

Even if you didn't catch a coconut this year, the Krewe of Zulu always brings gorgeous costumes and fun to the early morning on Mardi Gras Day. 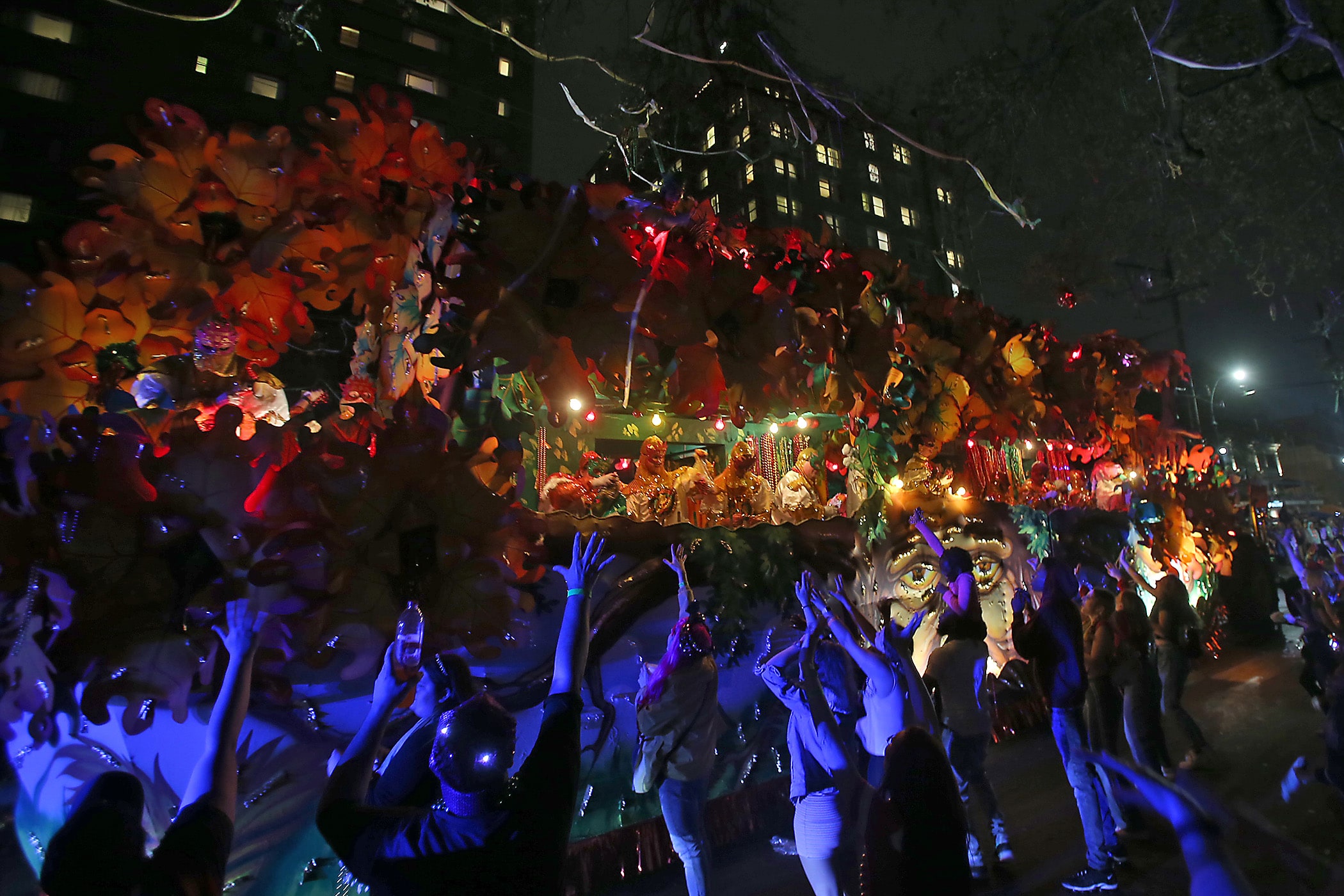 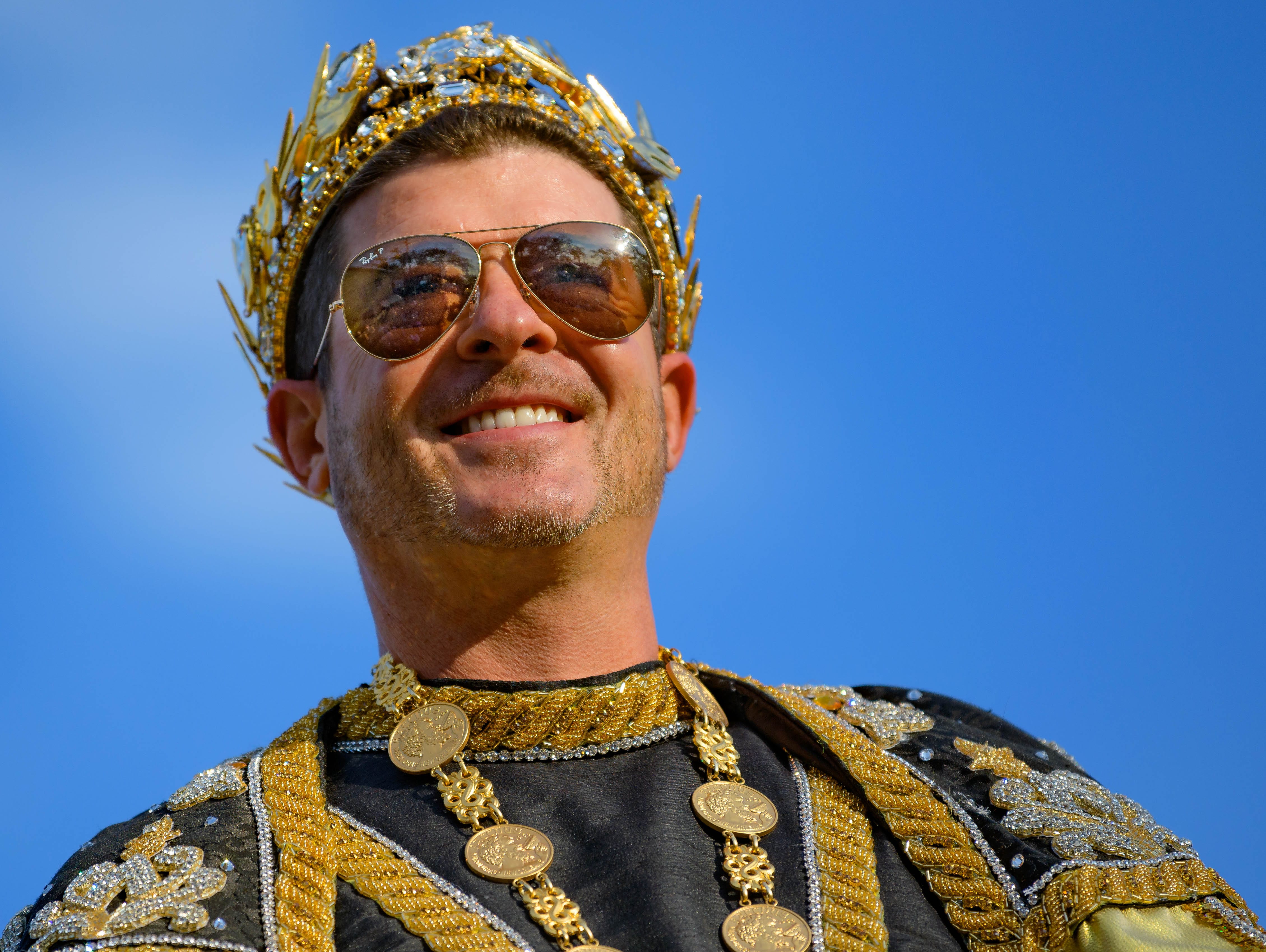 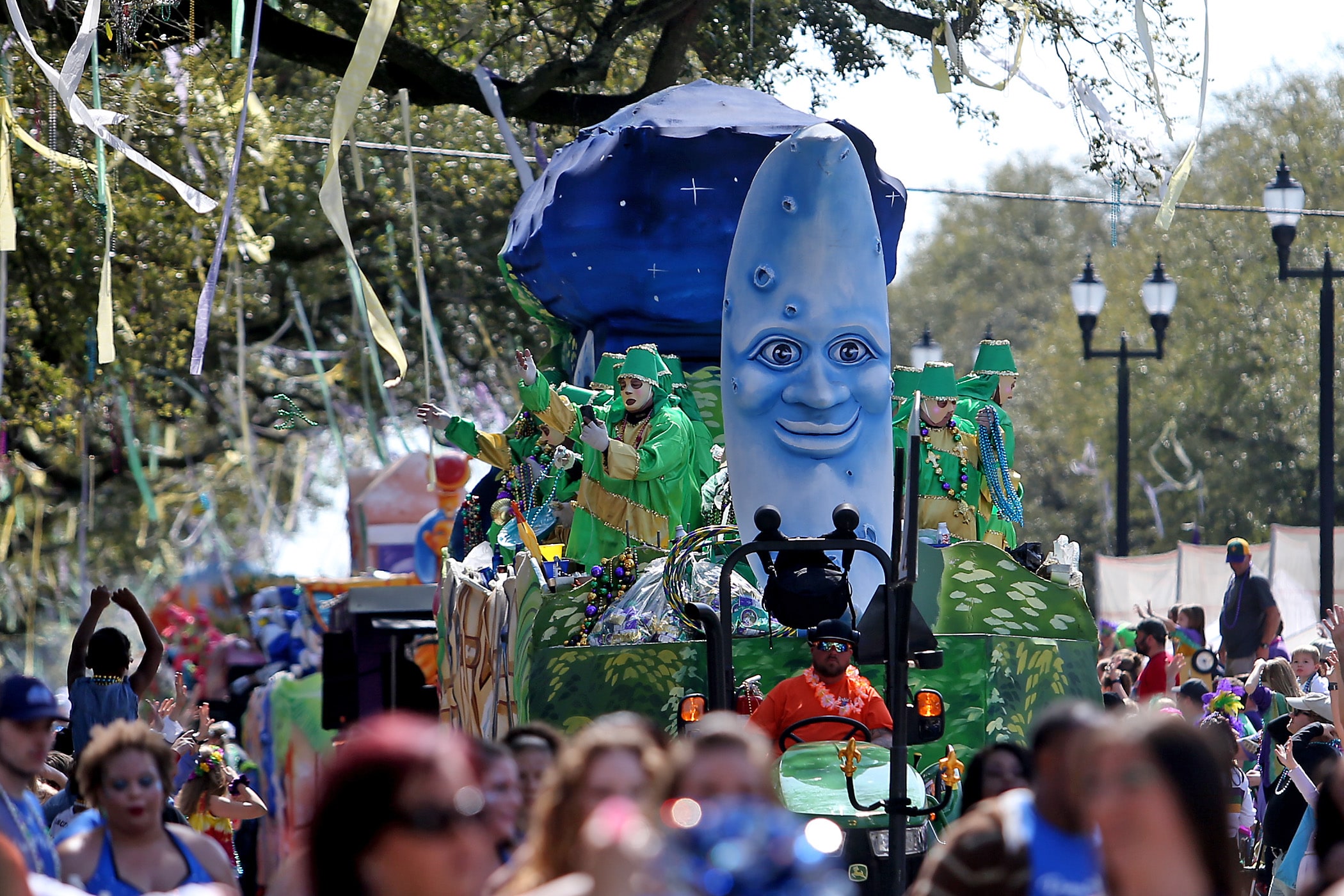