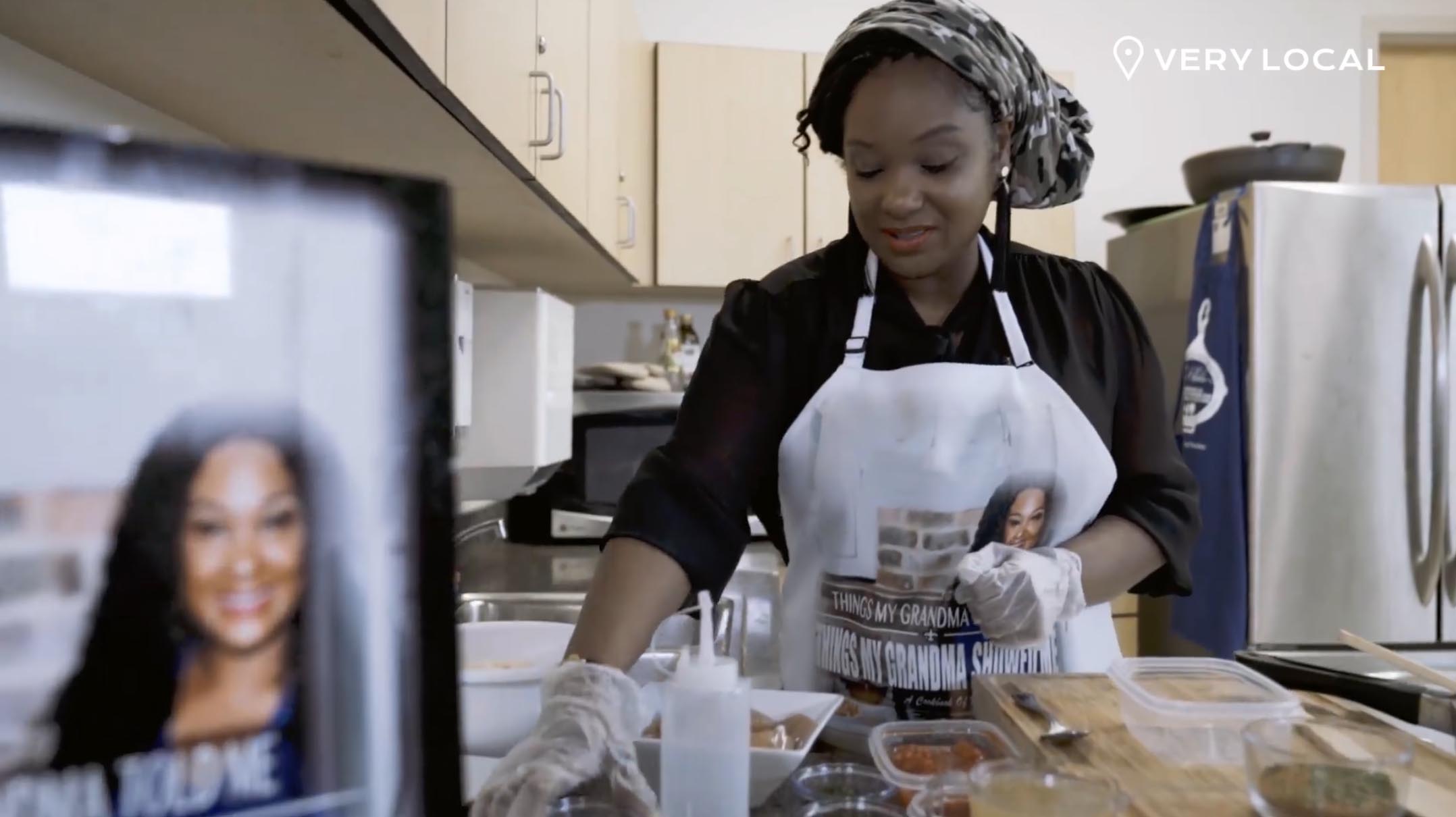 VIDEO: Mia X on family, how cooking is a creative, healing outlet 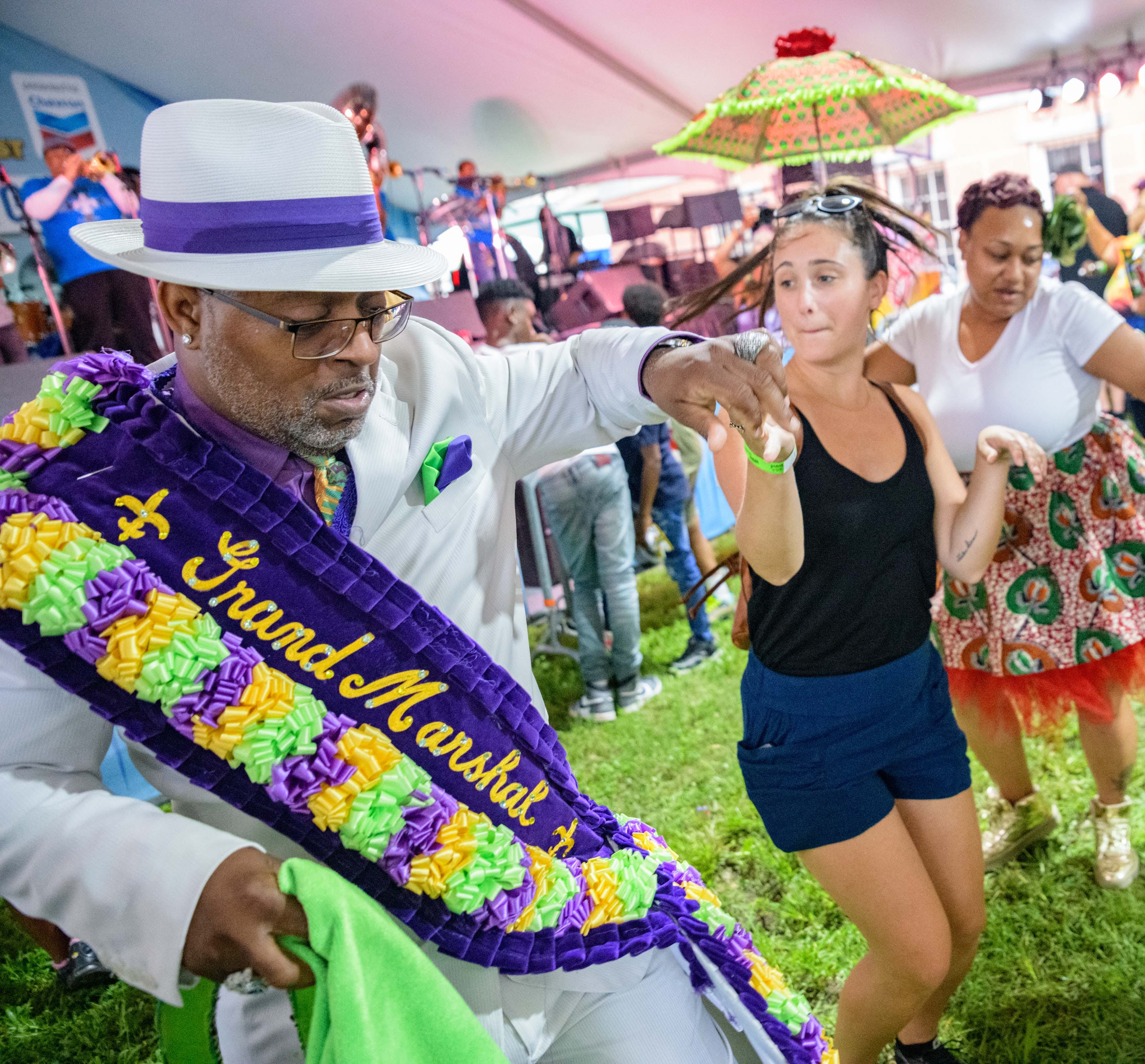 Satchmo SummerFest at the U.S. Mint honors the birthday of famed New Orleanian Louis Armstrong on August 4, 1901, known as Satchmo. 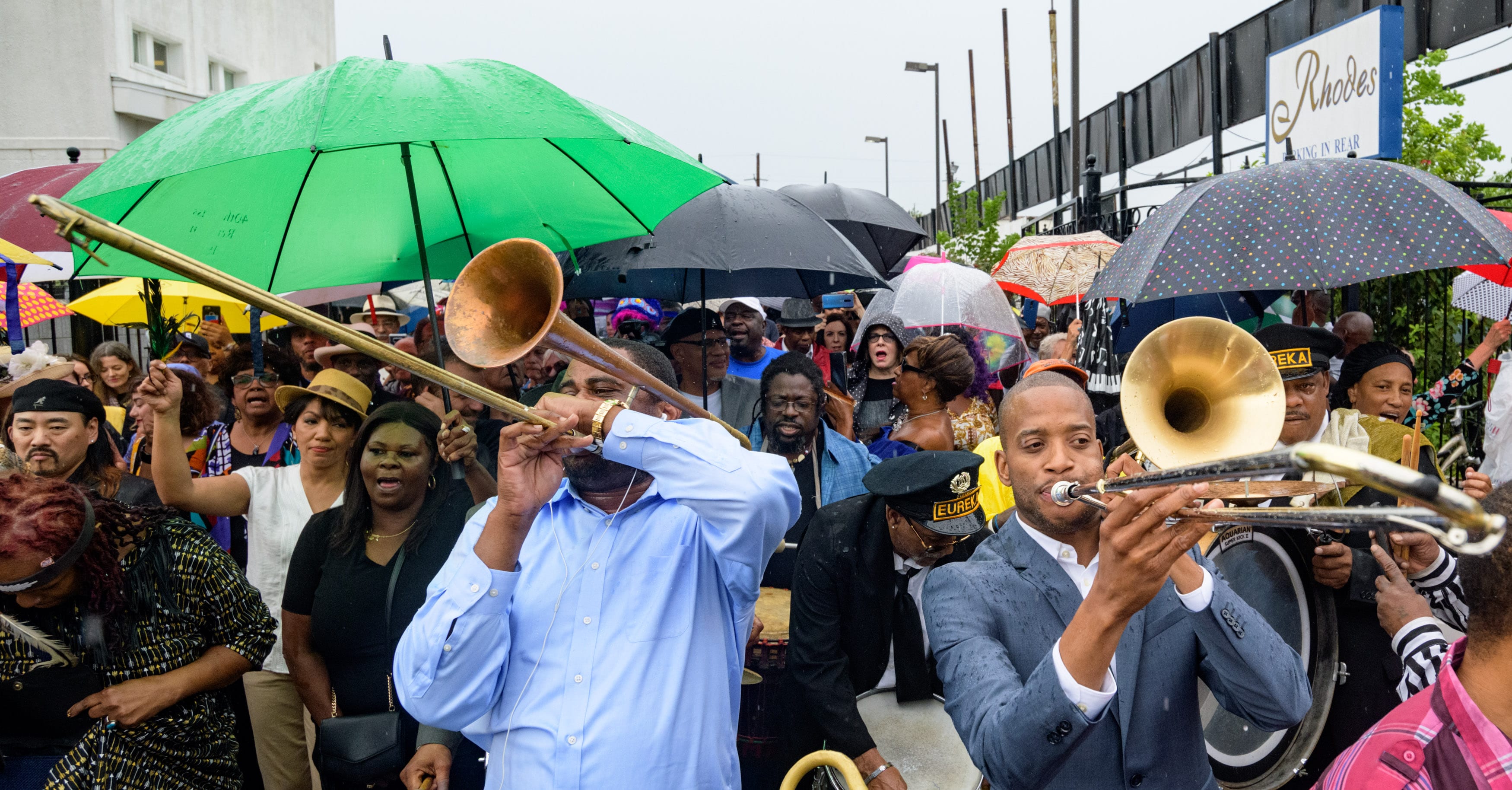 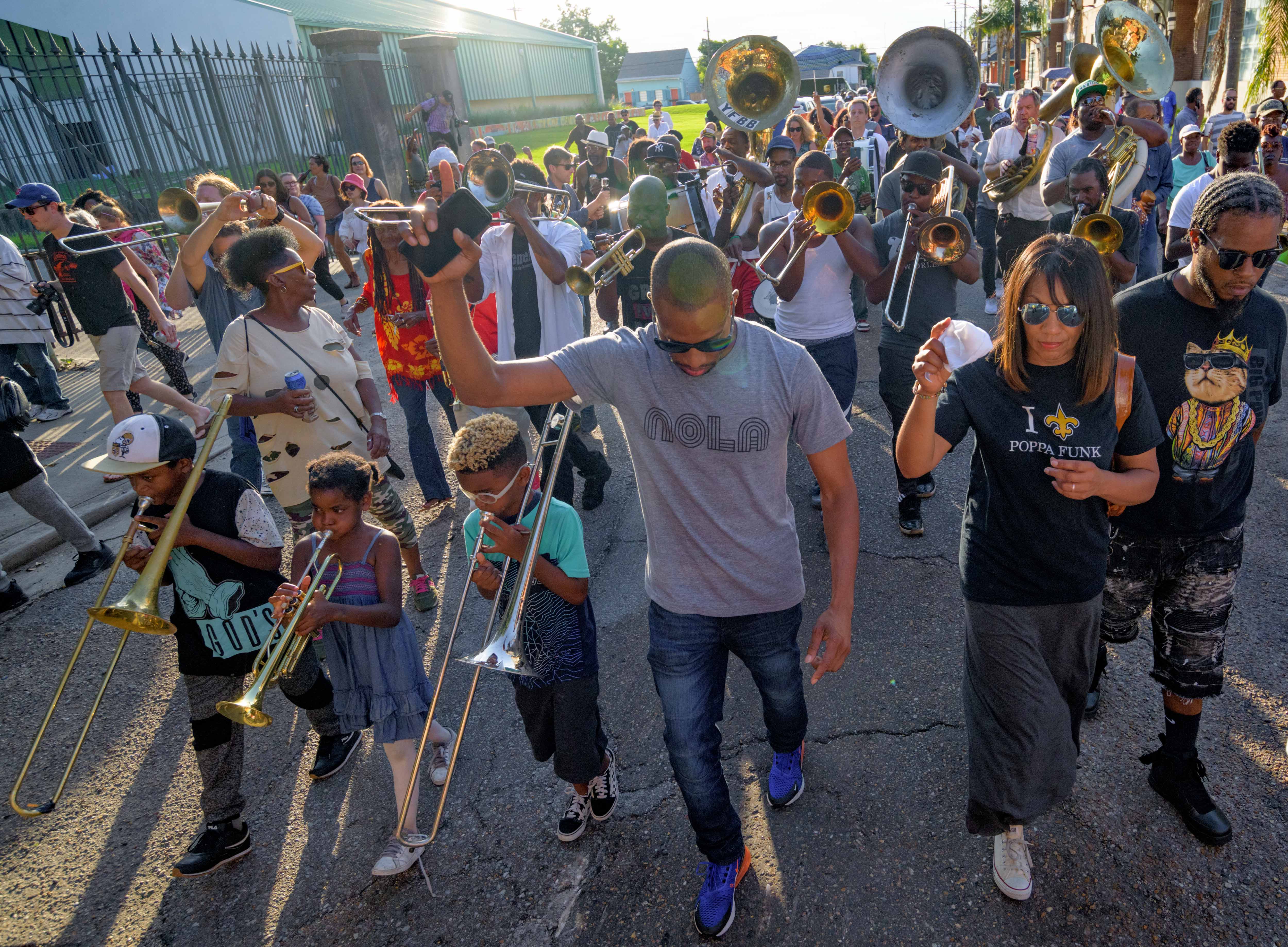 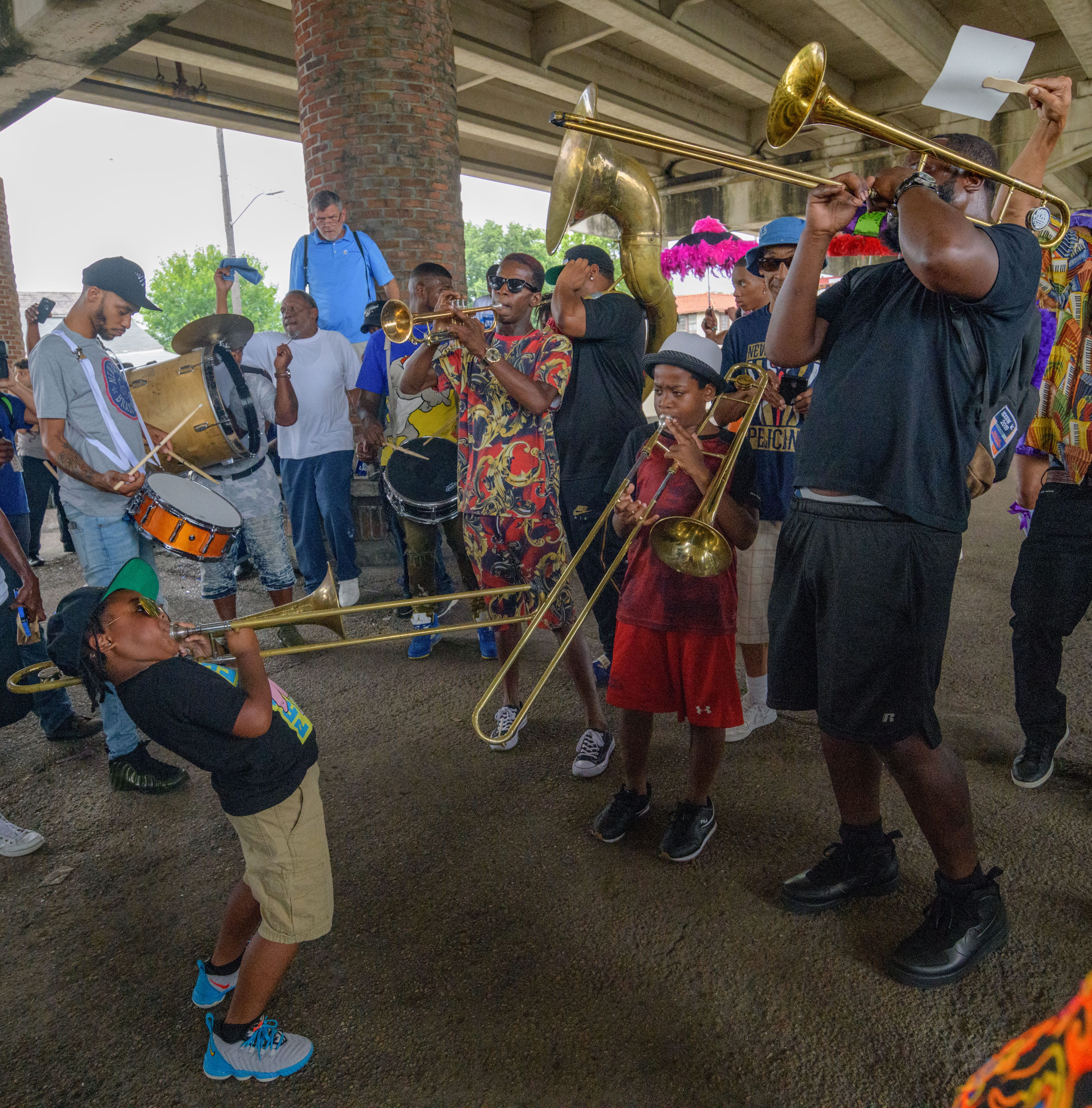 Mourners take part in a second line celebrating the life of Dave Bartholomew (December 24, 1918 - June 23, 2019) the architect of the New Orleans Sound as they parade... 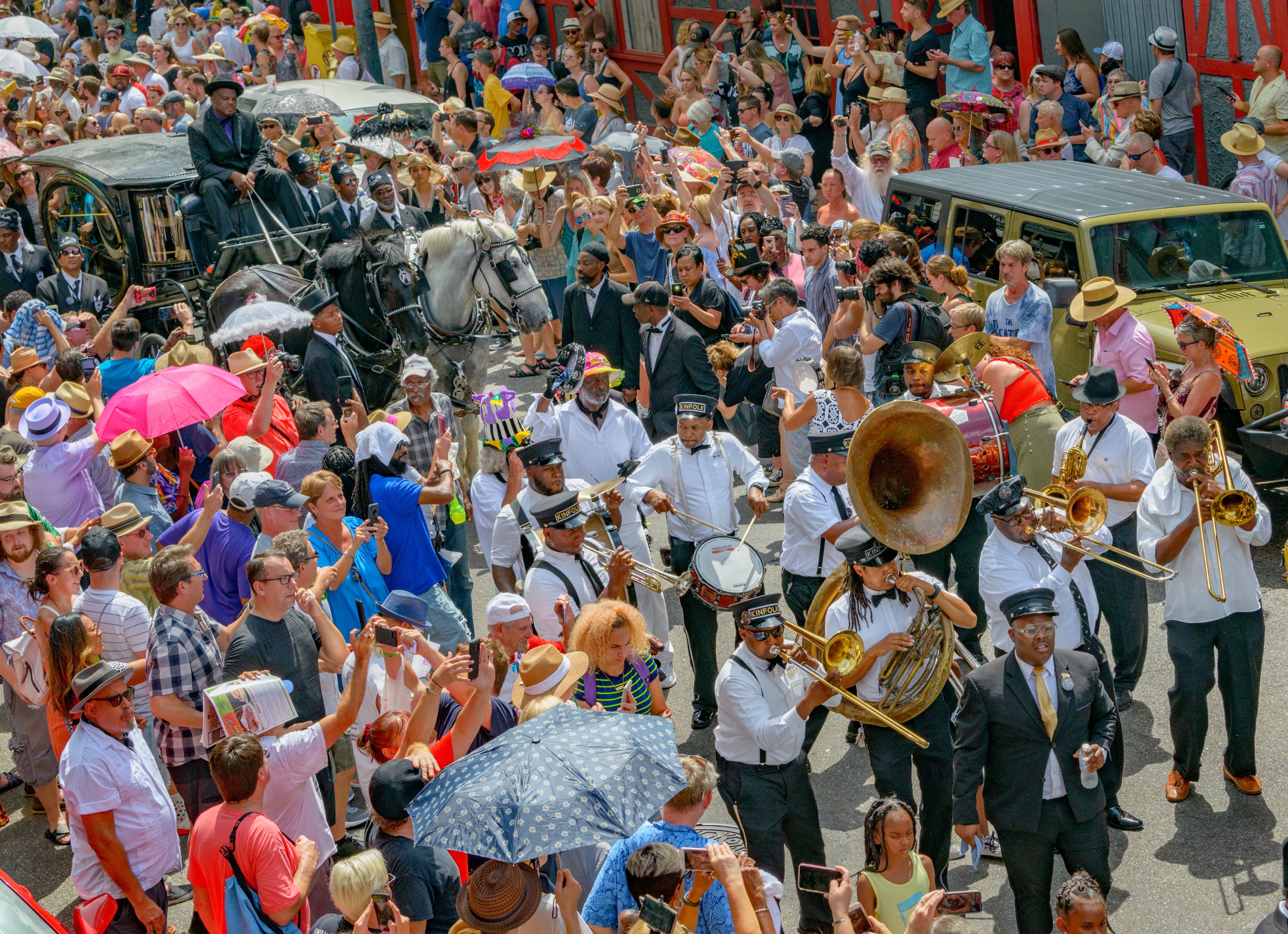 Rock and Roll Hall of Famer Dr. John was a worldwide ambassador for New Orleans music blending jazz, funk, blues, pop, boogie woogie, and rock and roll. This is how... 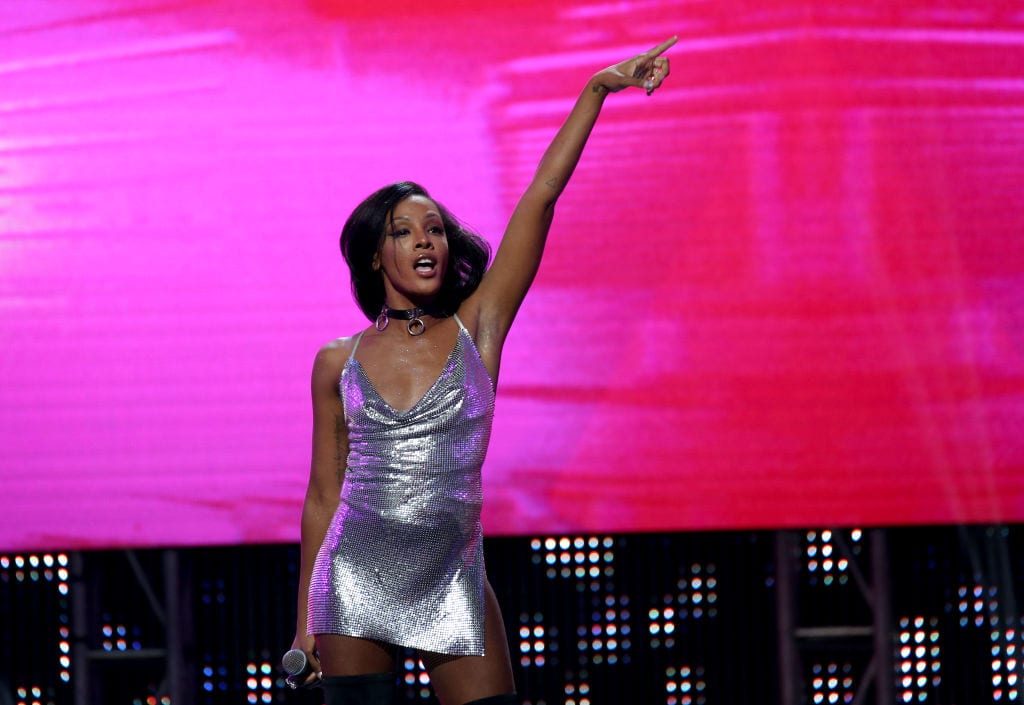 “I always felt New Orleans was a woman who led like a king,” she said. “I wanted to tell that story.” 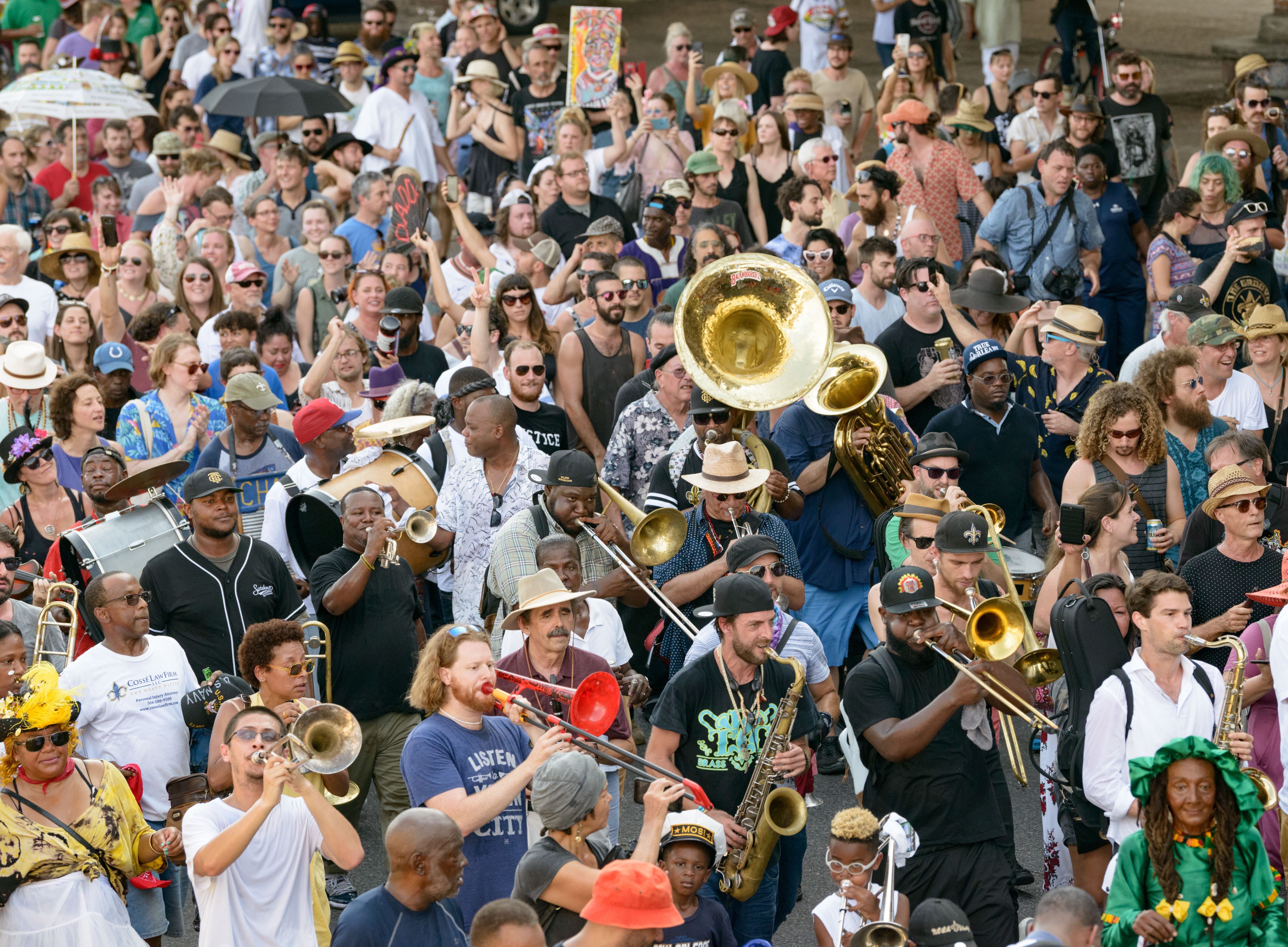 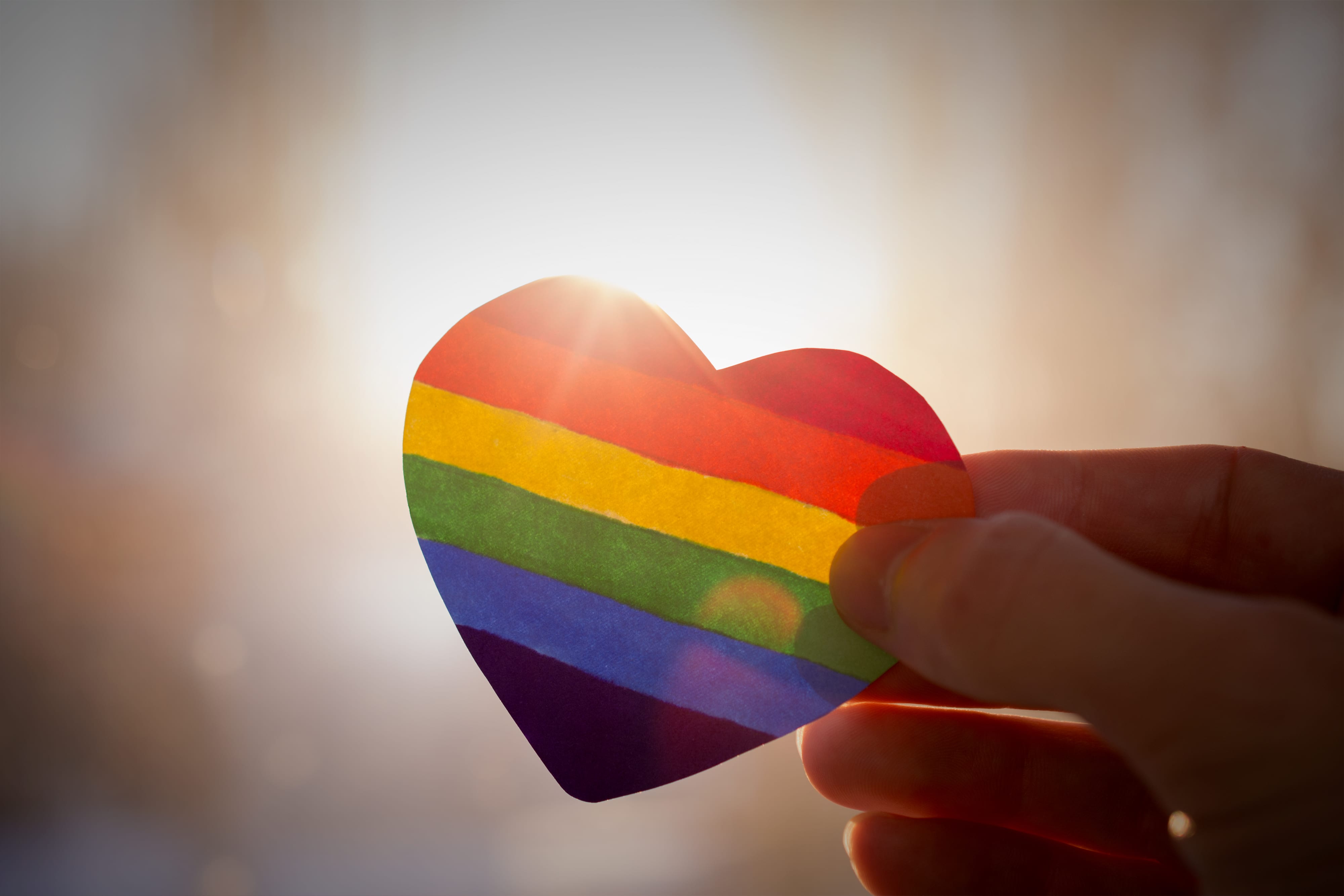 Celebrate Pride away from the parade with Lost Binary. 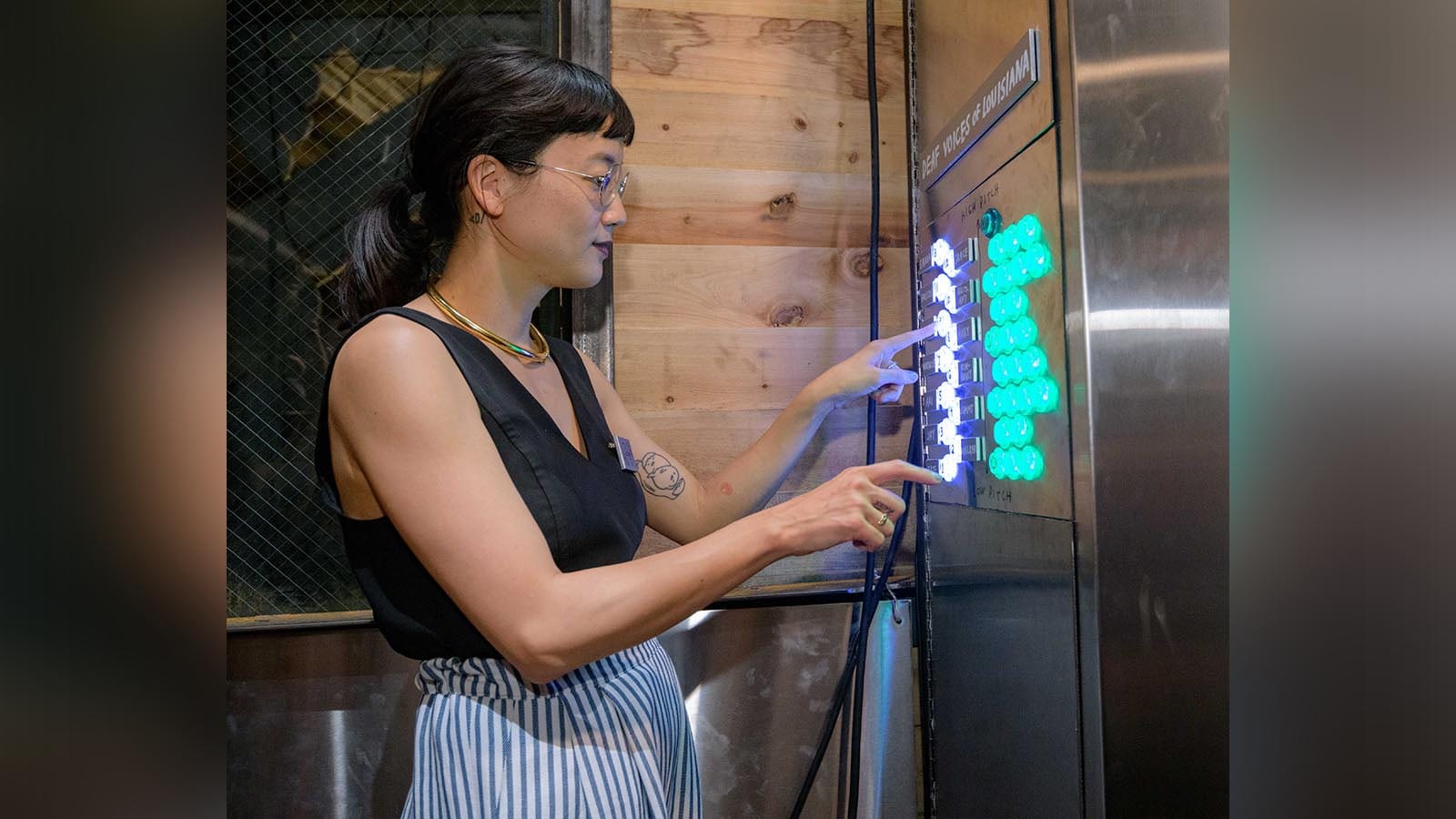