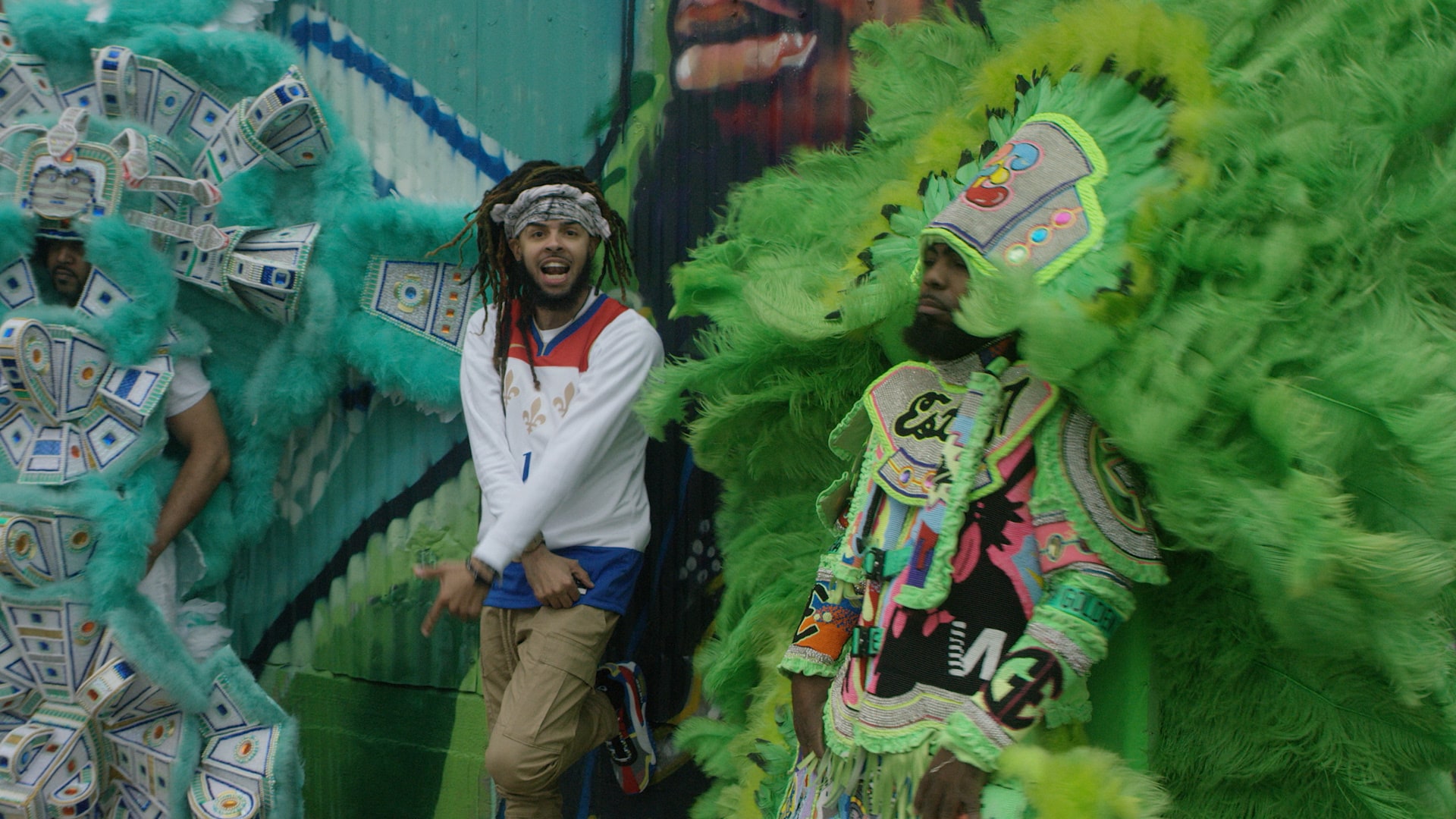 The Pelicans new promo video for it's "Won't Bow Down" tagline is an exhilarating high energy collaboration that places the emphasis squarely on local talent and deeply rooted culture, featuring... 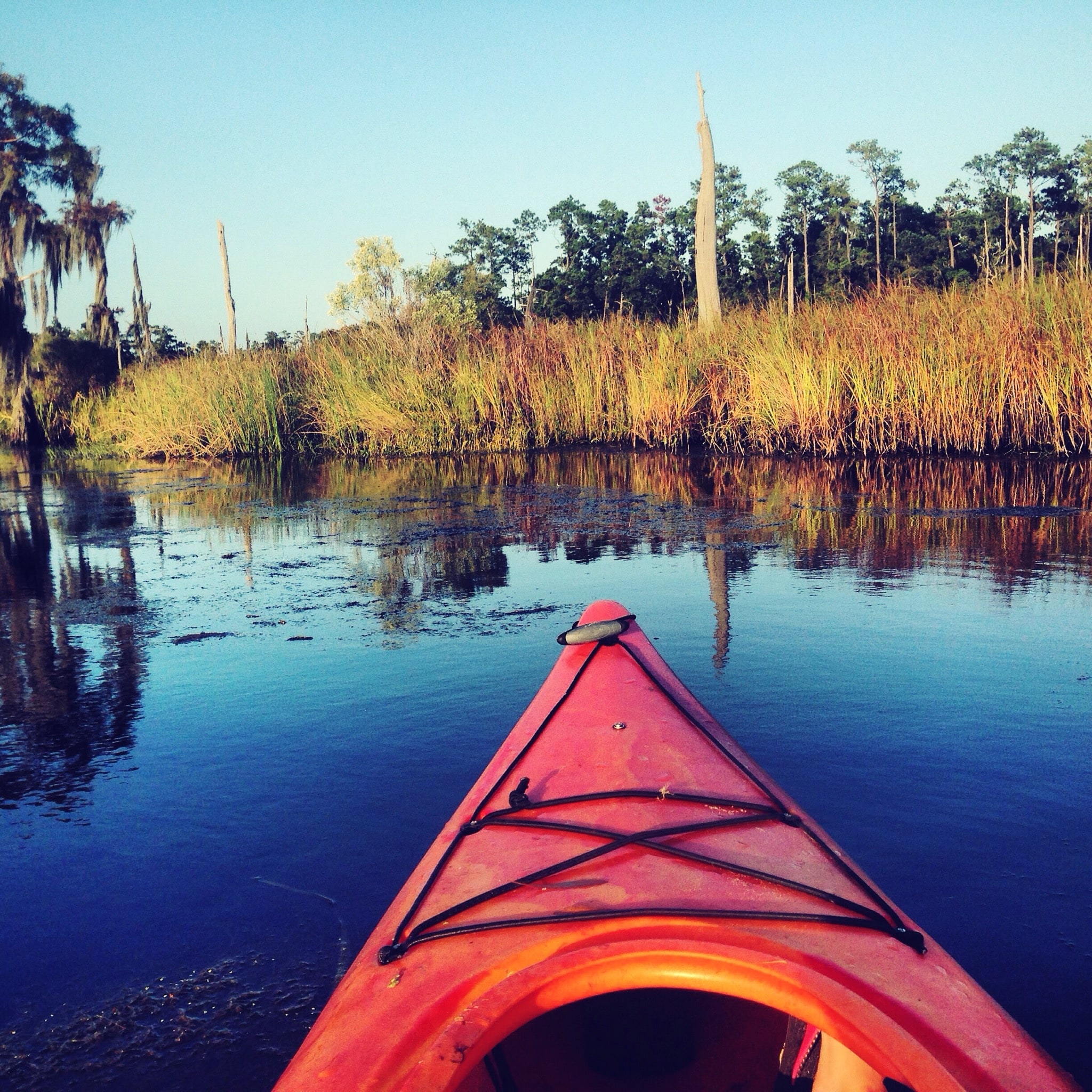 Staycation: Kayak While You Social Distance at These 12 NOLA Area Waterways

Whoever first called New Orleans “The Big Easy” probably didn’t do it in the summer. As humidity and temperatures both climb toward triple digits, it sometimes feels like you need... 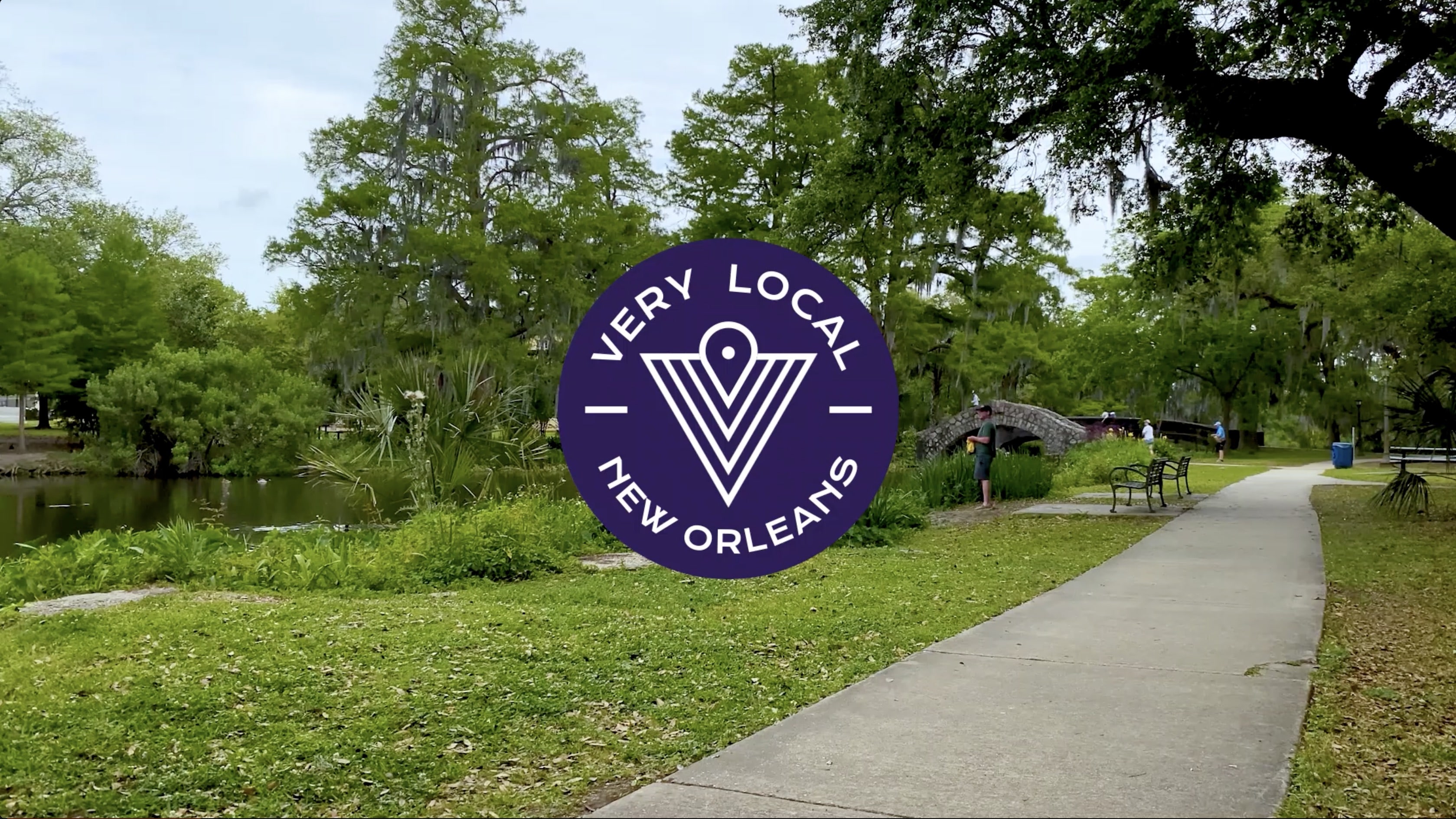 Since we're stuck inside, we're finding places where we can be socially distant to bring the sunshine into your living room, phone or laptop screen. 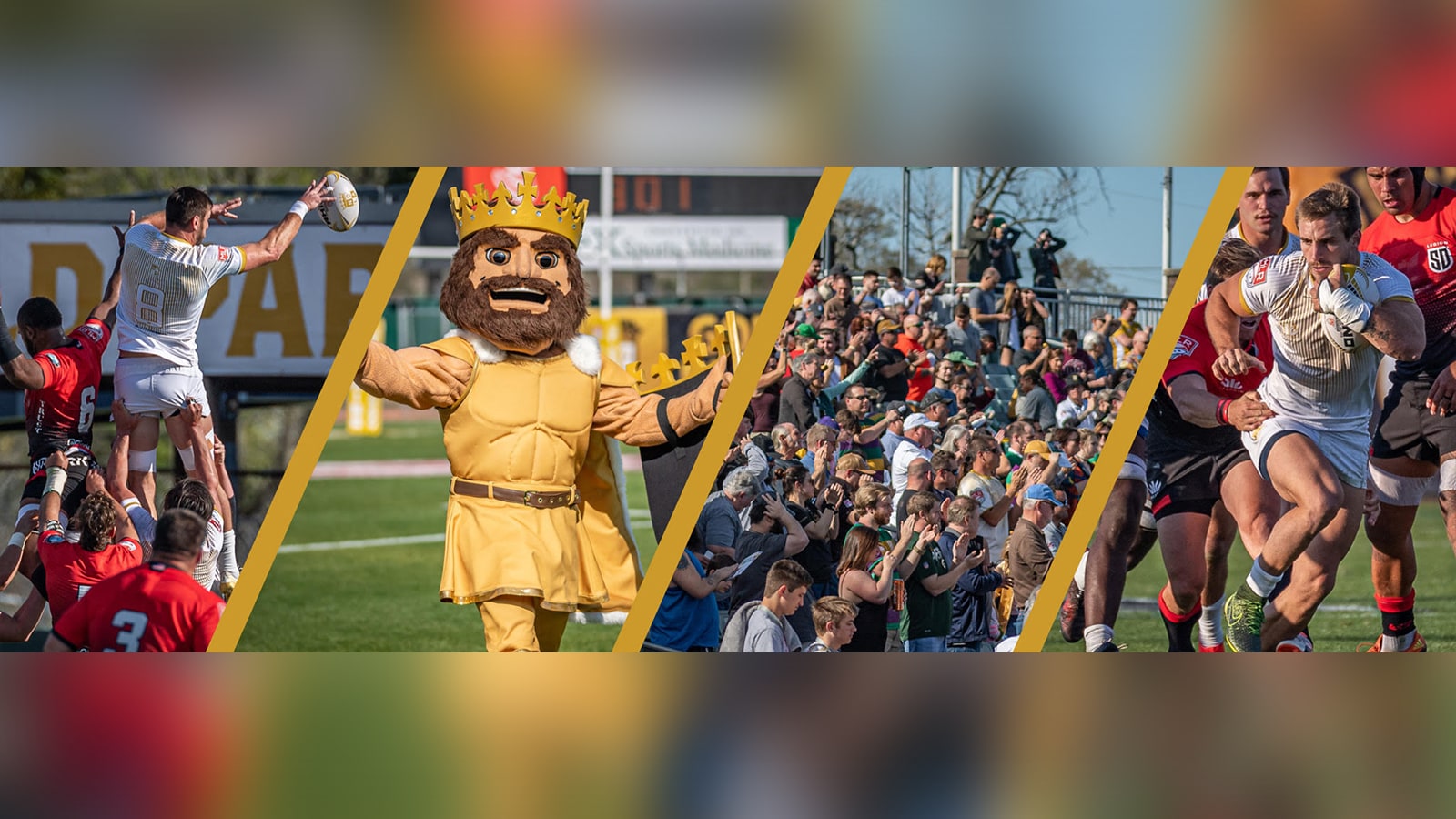 What the heck are sports fans supposed to watch for the next seven months?! Well, rugby is what some are calling the fastest-growing sport in the country. 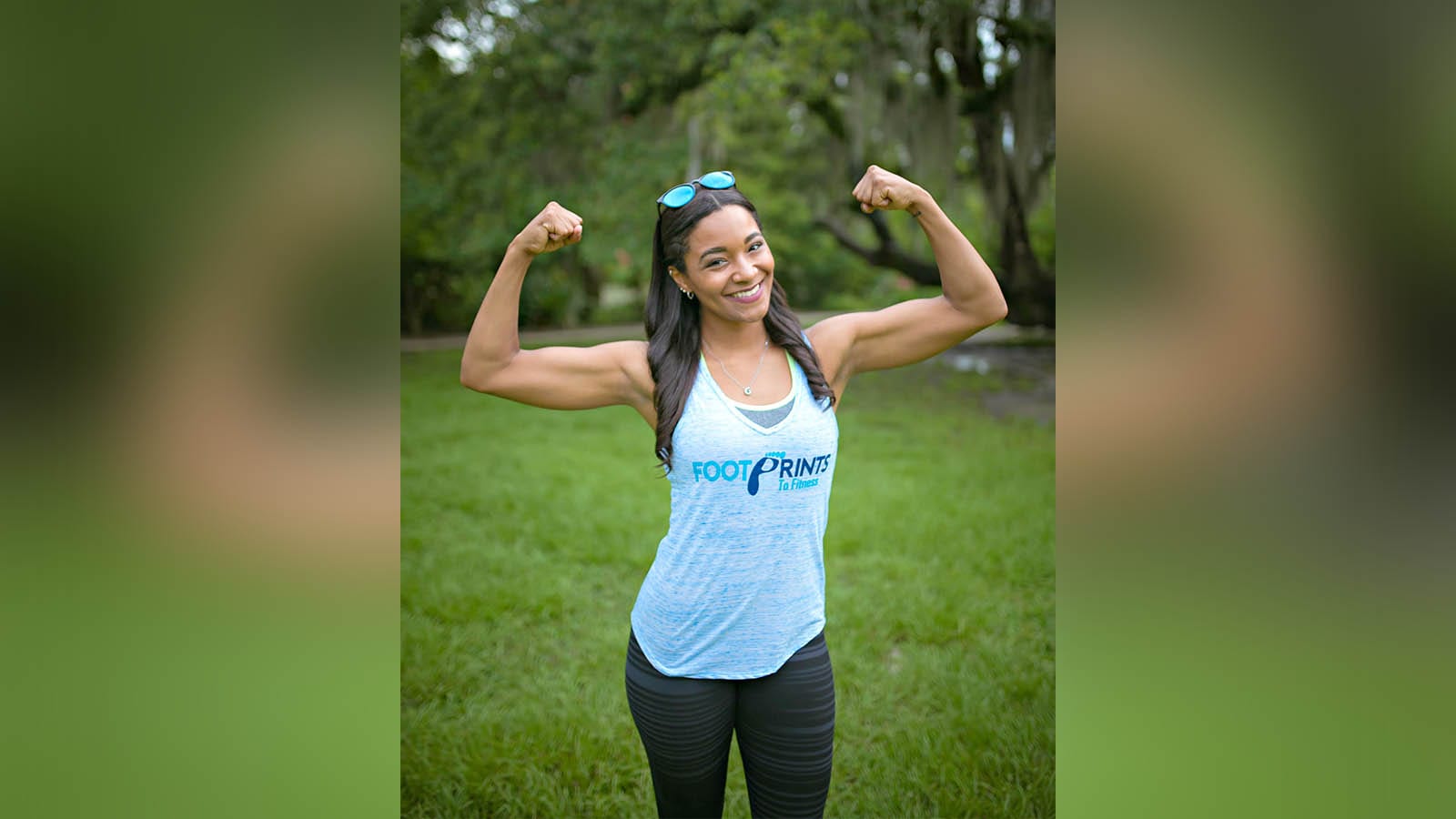 Footprints to Fitness: Baby steps to making your resolutions stick

King cake season is here, and festival season is soon coming. How are we going to keep up this 'new year, new me' mentally when it comes to fitness? 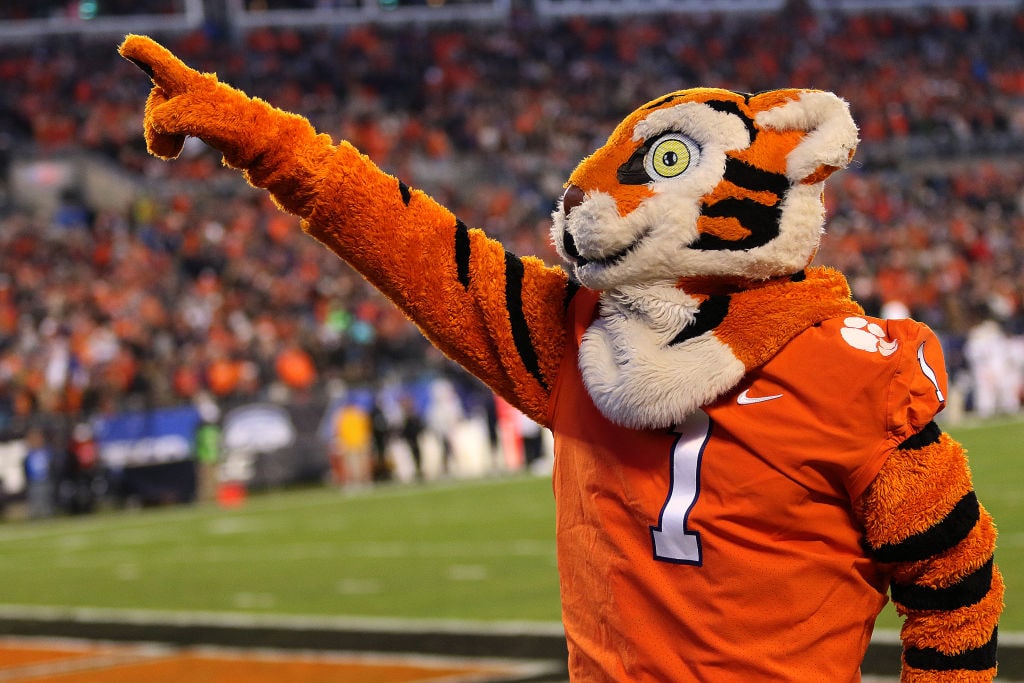 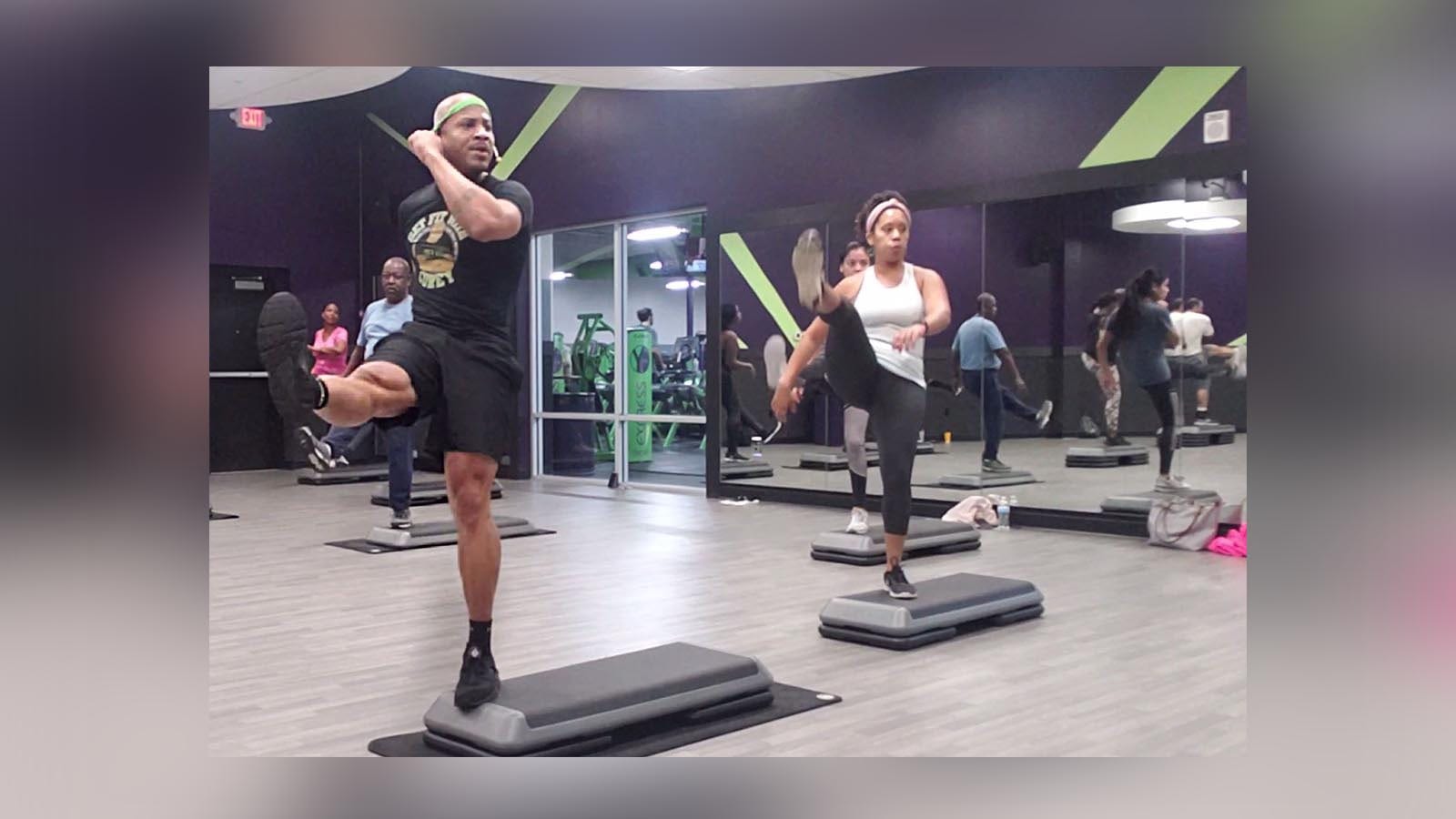 Elbert first felt the call to good health in 2015; he was training for fitness competitions when he fell in love with the regime. Soon after, a friend suggested that... 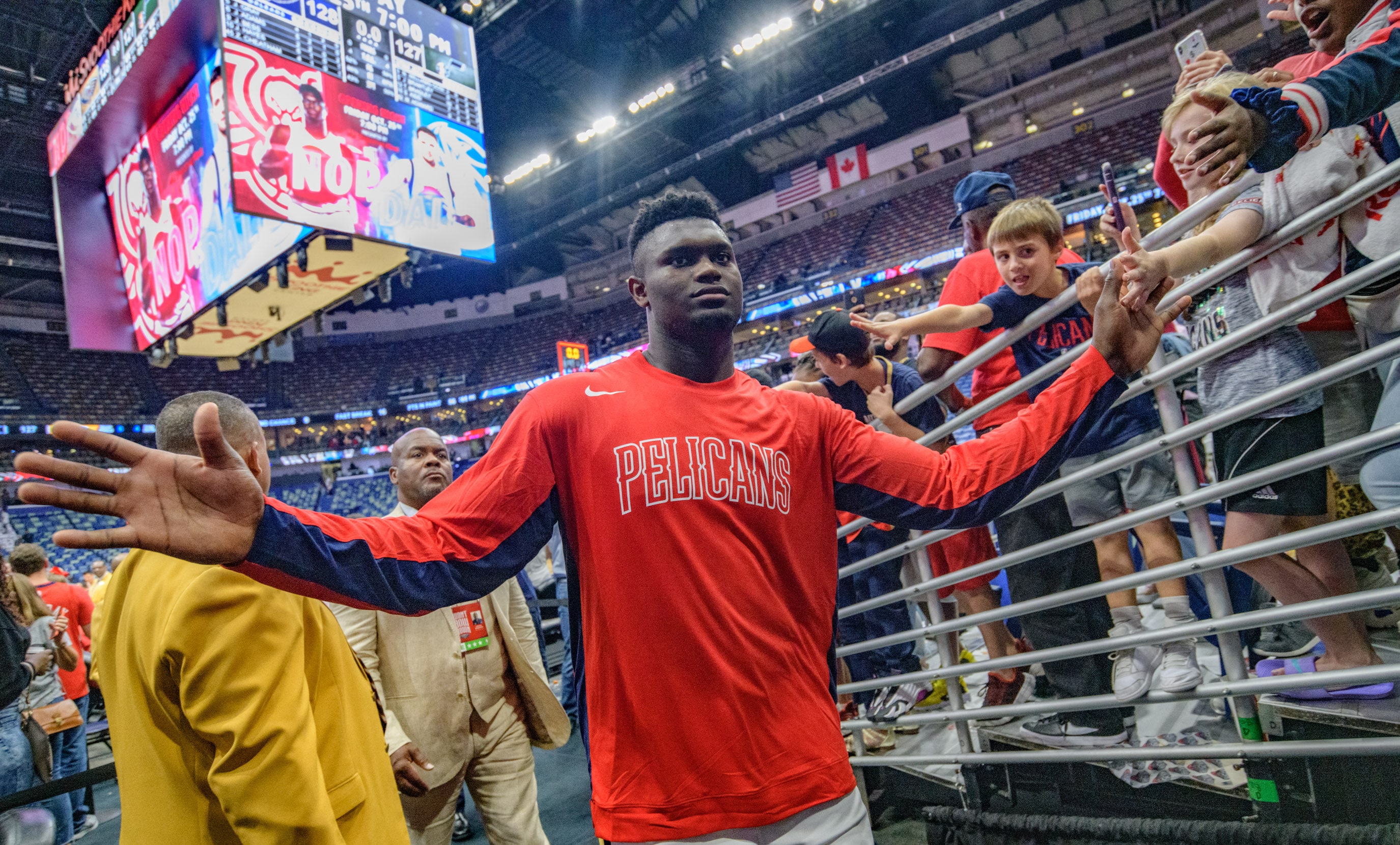 The Pelicans pulled off a close win, with just one point over the Utah Jazz, 127-128. 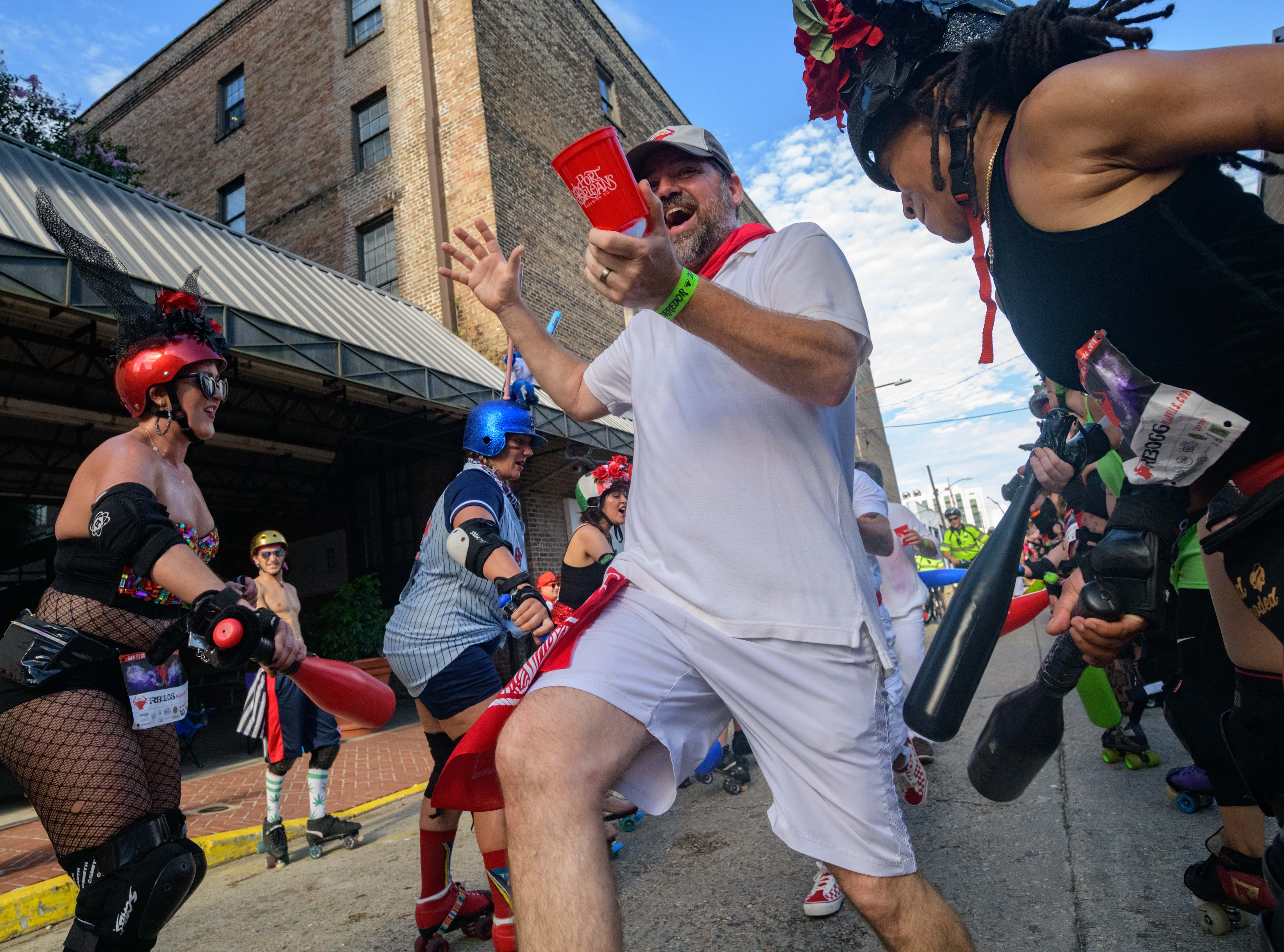 PHOTOS: Run to save your buns! NOLA Bulls take to the streets for San Fermin

The event parodies the same event in Pamplona, Spain and is usually held the same weekend but the New Orleans event was postponed due to Hurricane Barry.
Older Entries