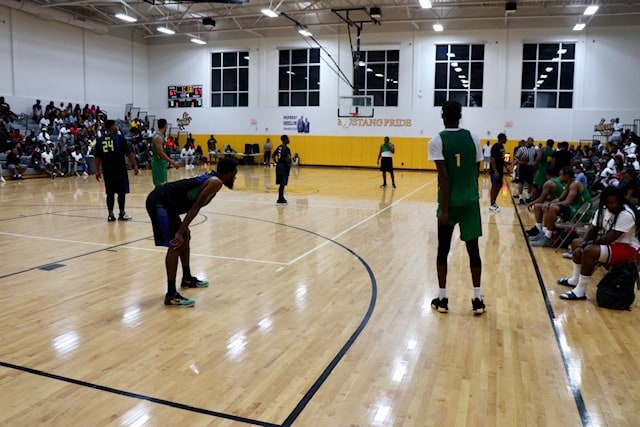 The league is made up of 16 teams chock full of hometown heroes, local legends, NBA talent, and players who will soon go back to play professionally overseas. 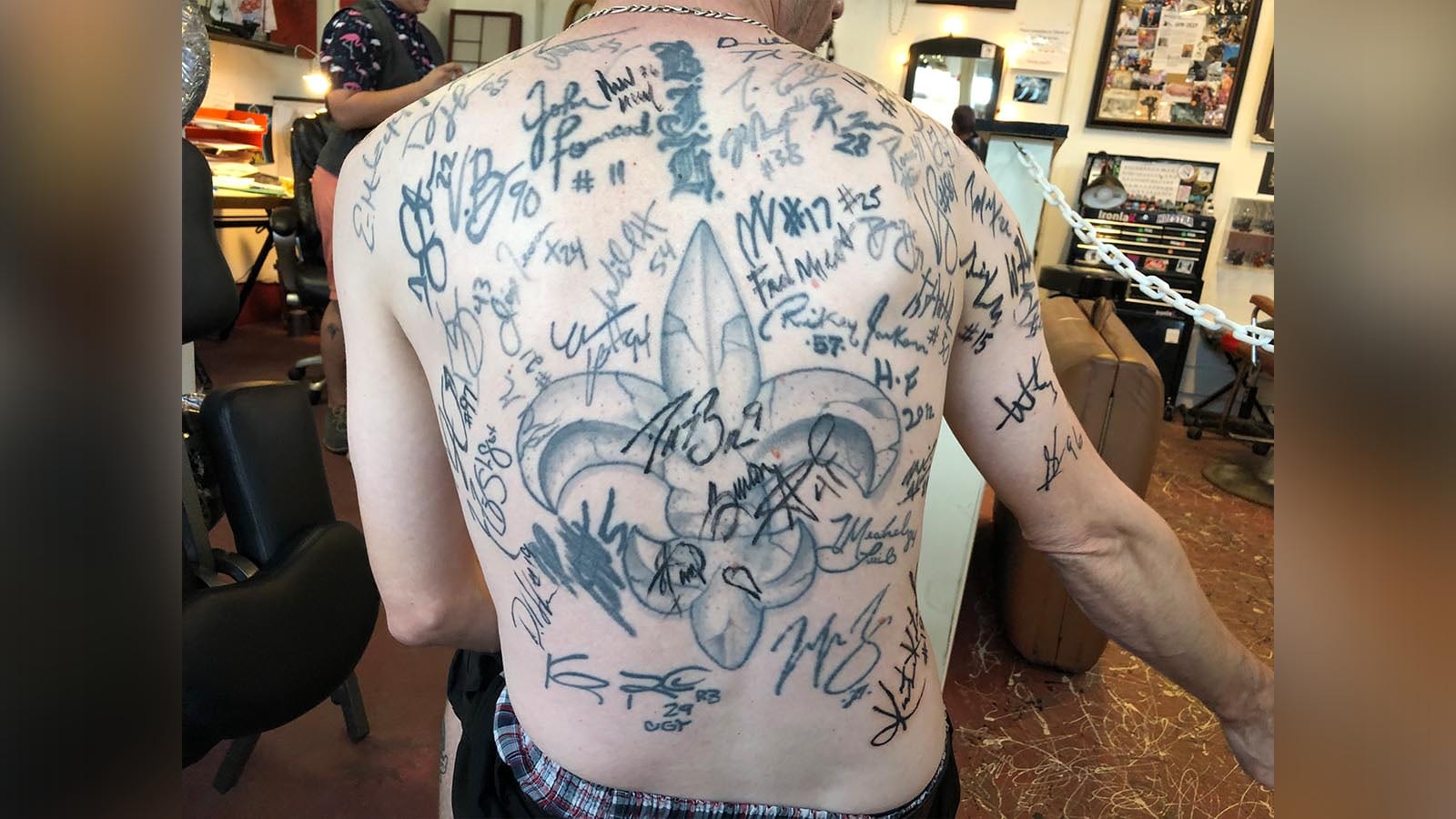 51 signatures, one man - the story behind the #UltimateSaintsFan

When Brian Henry takes off his shirt, you quickly realize his love for the Saints is more than skin deep; he’s got the signatures of 51 people with Saints affiliations... 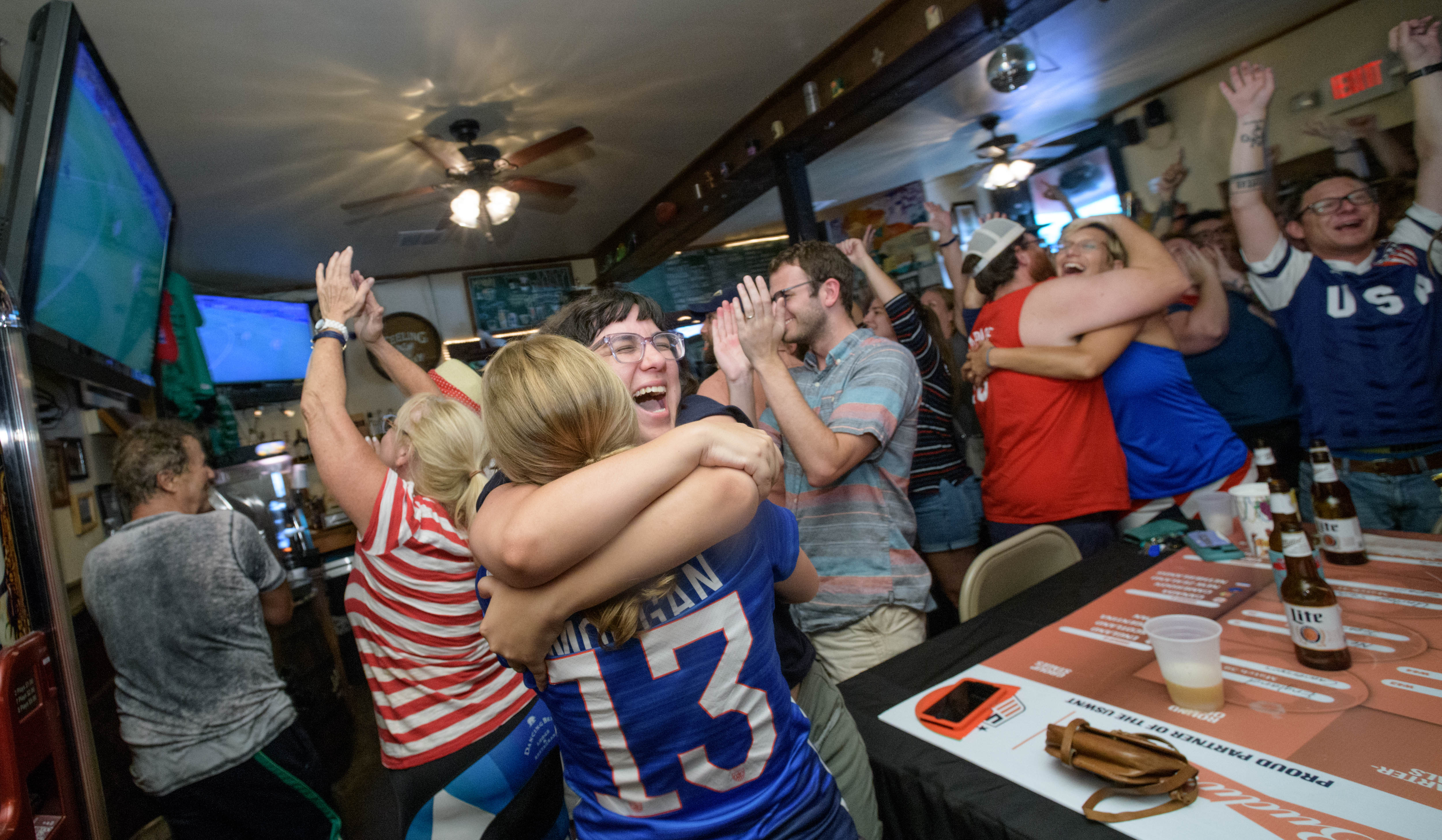 One of the best places in the city to watch soccer matches and celebrate is at Finn McCool's Irish Pub in the Mid-City neighborhood. 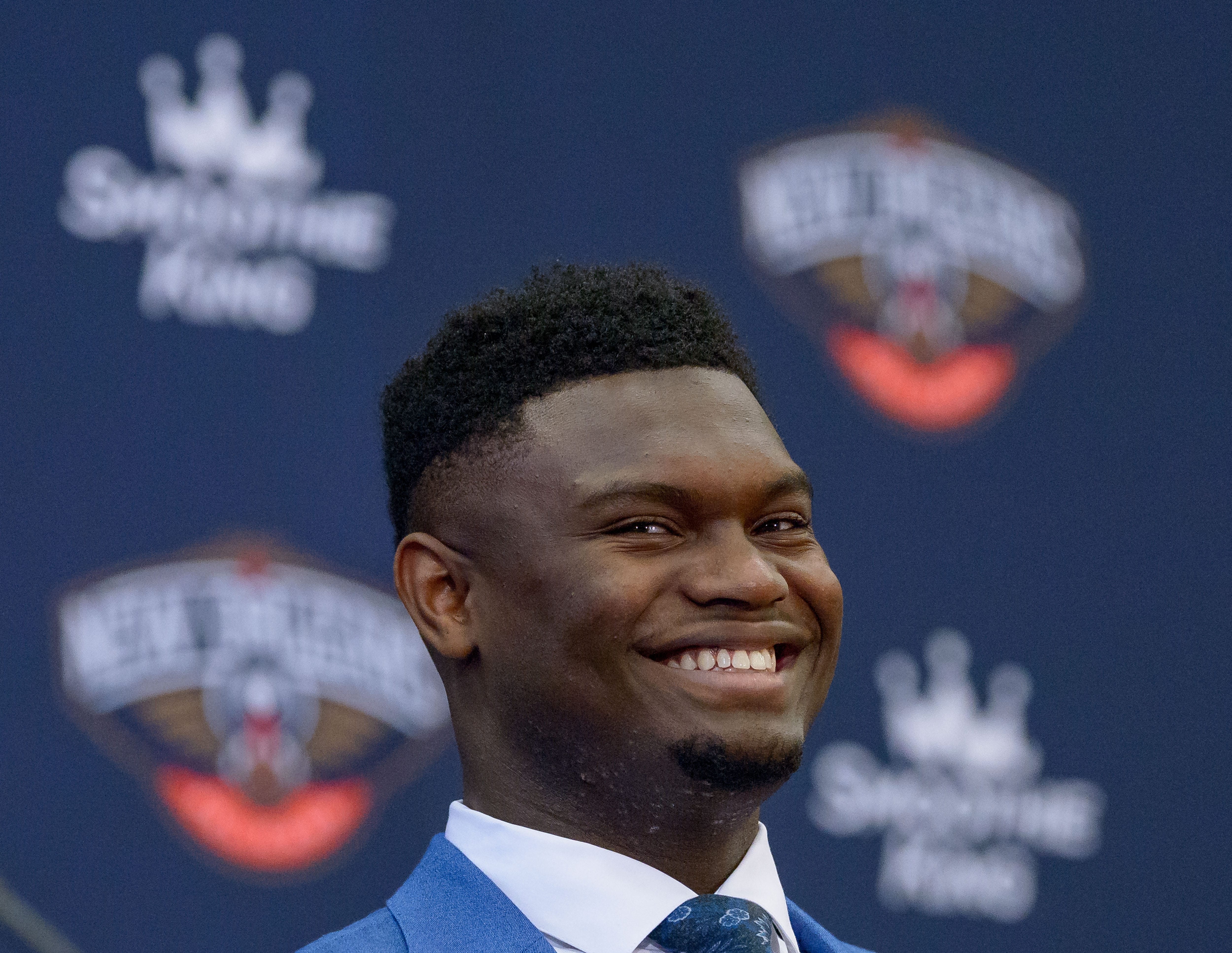 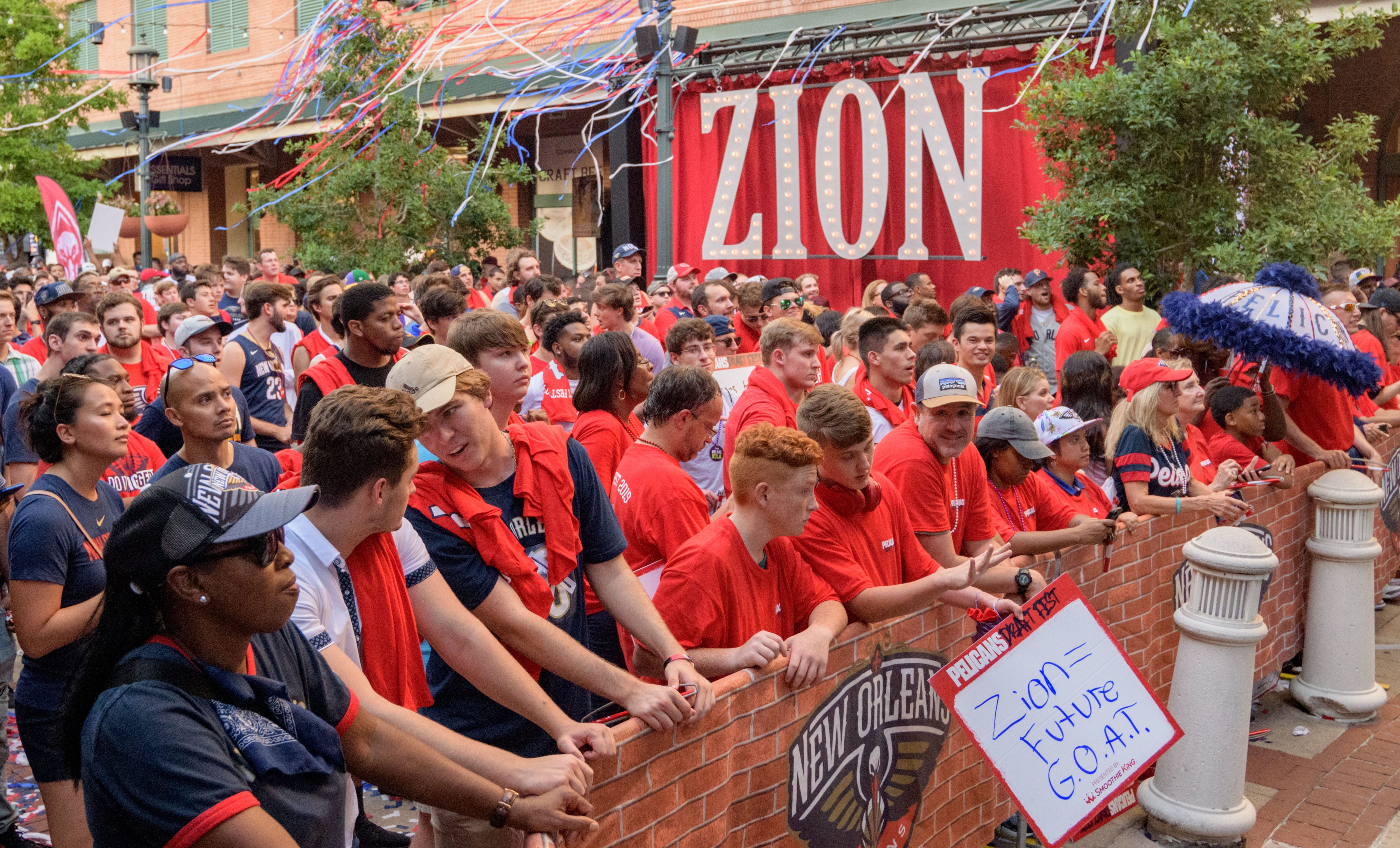 GALLERY: It's official -- Zion is coming to New Orleans!

Hundreds of people flooded Fulton Street Thursday to celebrate NBA draft day and the official announcement, and as expected, the city went crazy. 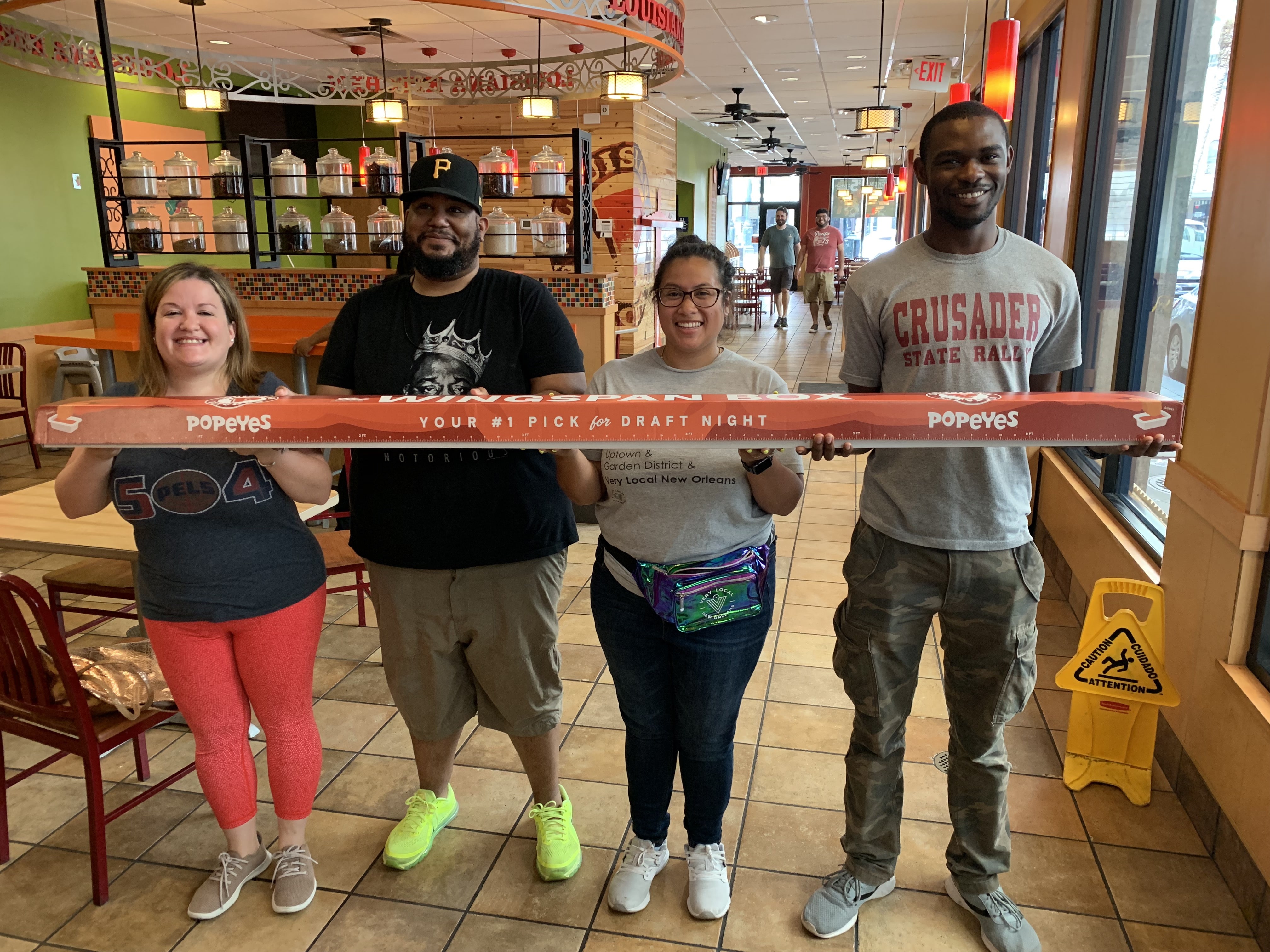 We ordered 82 inches of Popeyes for draft day; here’s what happened

The Wingspan Box is only available on draft day, because, you-know-who is coming to play for the Pelicans. And what New Orleans celebration doesn’t have Popeyes Chicken? None that I... 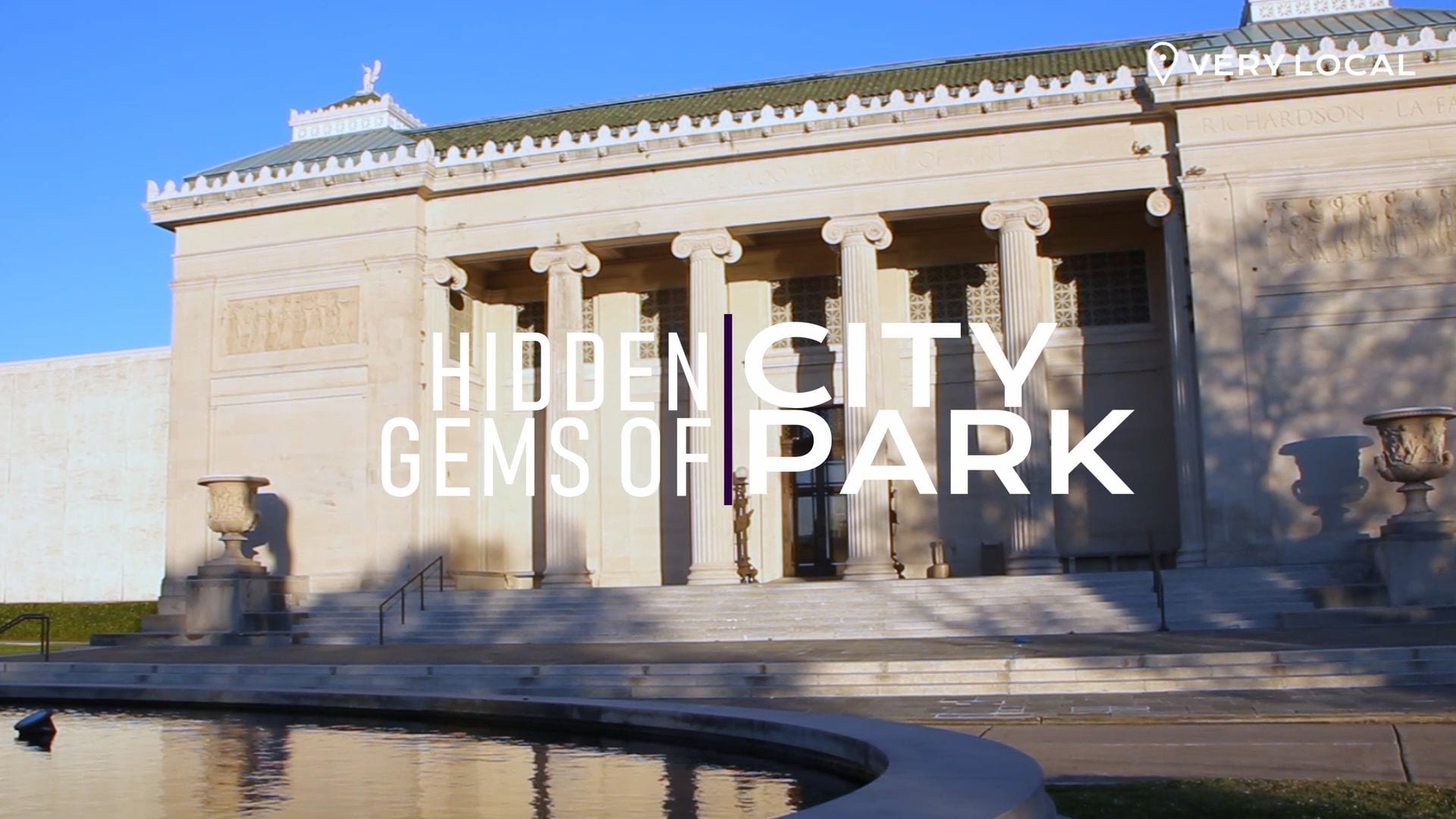 Let's see how to pack a day in this giant pleasure ground. 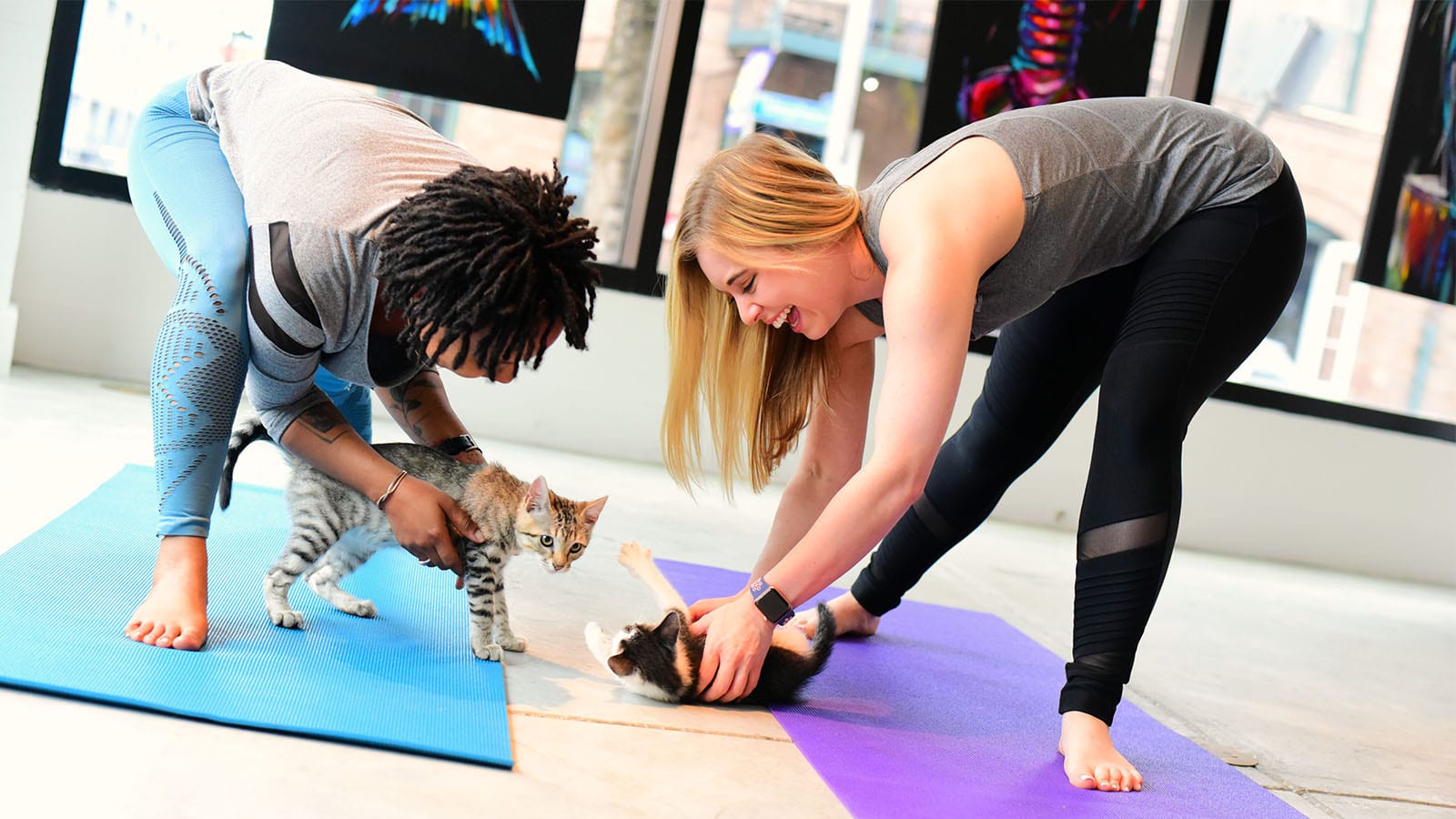 Footprints to Fitness is sponsoring Mats and Meows and it’s an event that’s sure to leave you feline fine. 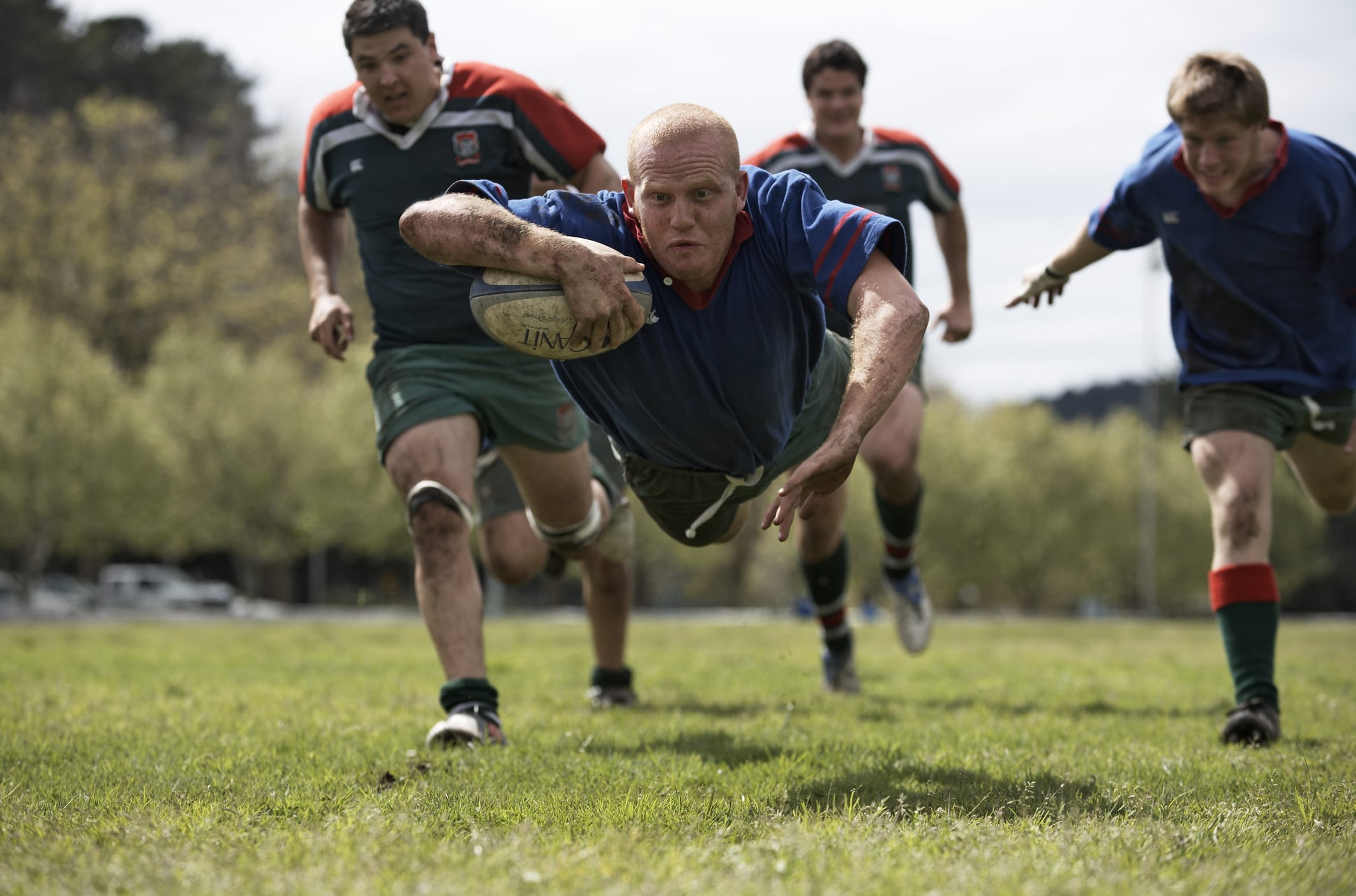 Rugby, America's fastest-growing sport, is on a hot streak in N.O.

Rugby is a great alternative to the football and basketball craziness in the city. 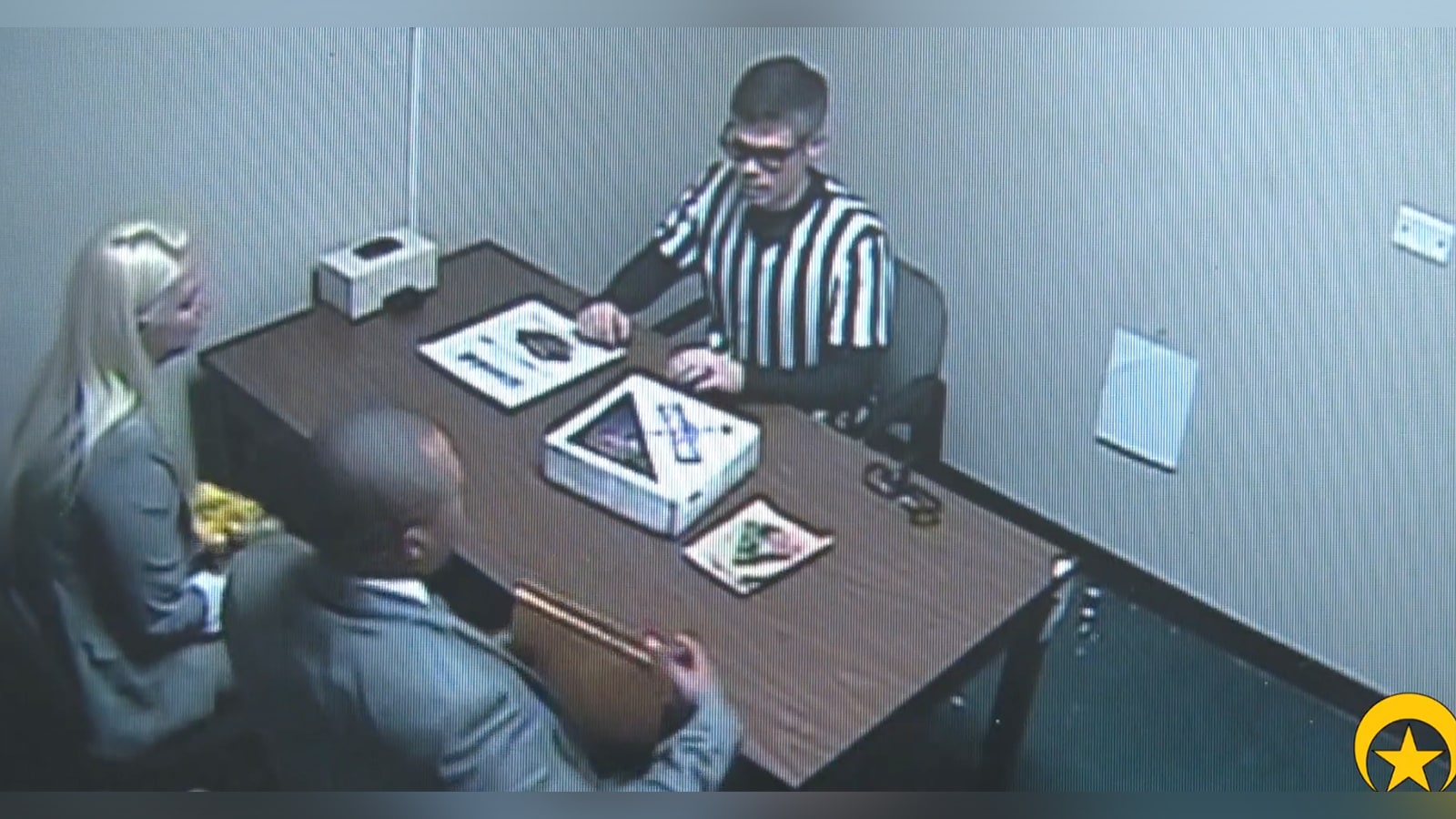 Tackling the robbery head-on, the First 48-style video pokes fun at one of the biggest sports tragedies to-date.
Older Entries
Next Entries