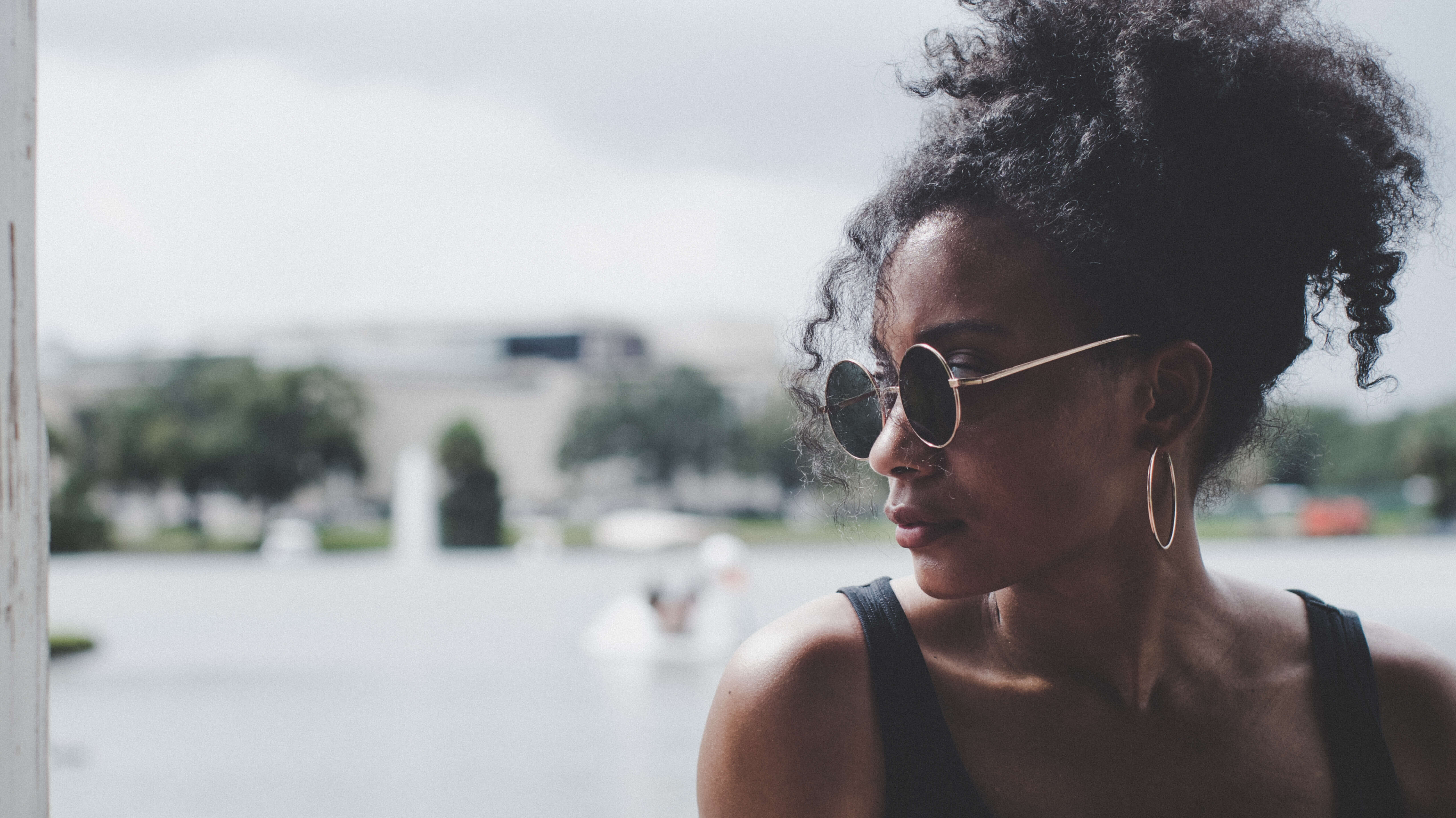 Local Filmmaker Uses Her Art For Heart, People of NOLA

Filmmaker Blayre Pichon talks about the process behind getting her project in New Orleans Film Festival. 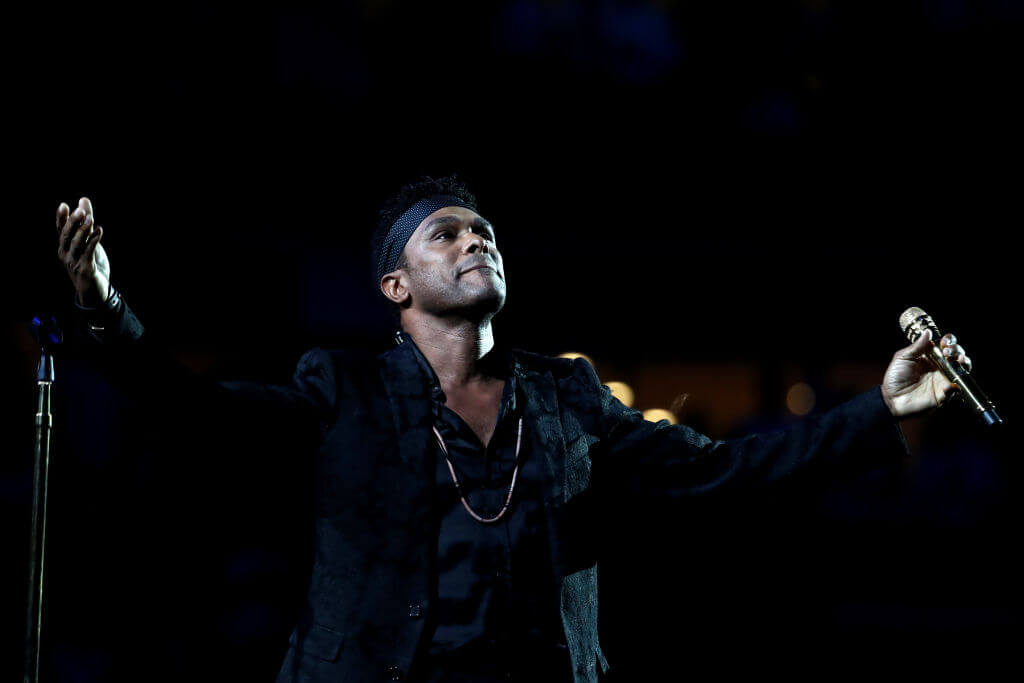 Here's what we think will help you get through the week. 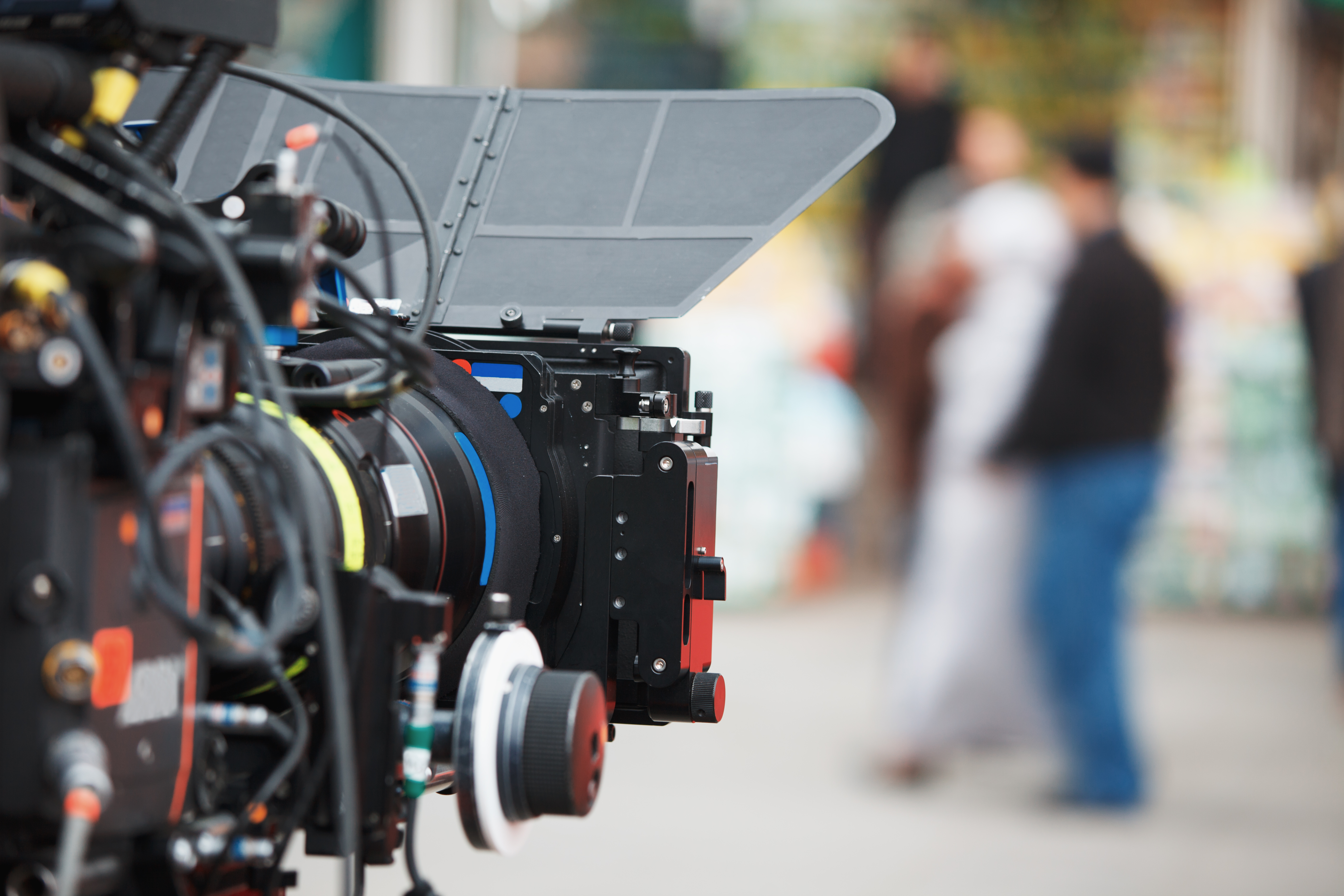 NOLA Film Fest: What To Look For

With more than 220 screenings taking place around the city, and no expense spared during the nightly parties, it’s no wonder our fest was named one of the Top 25... 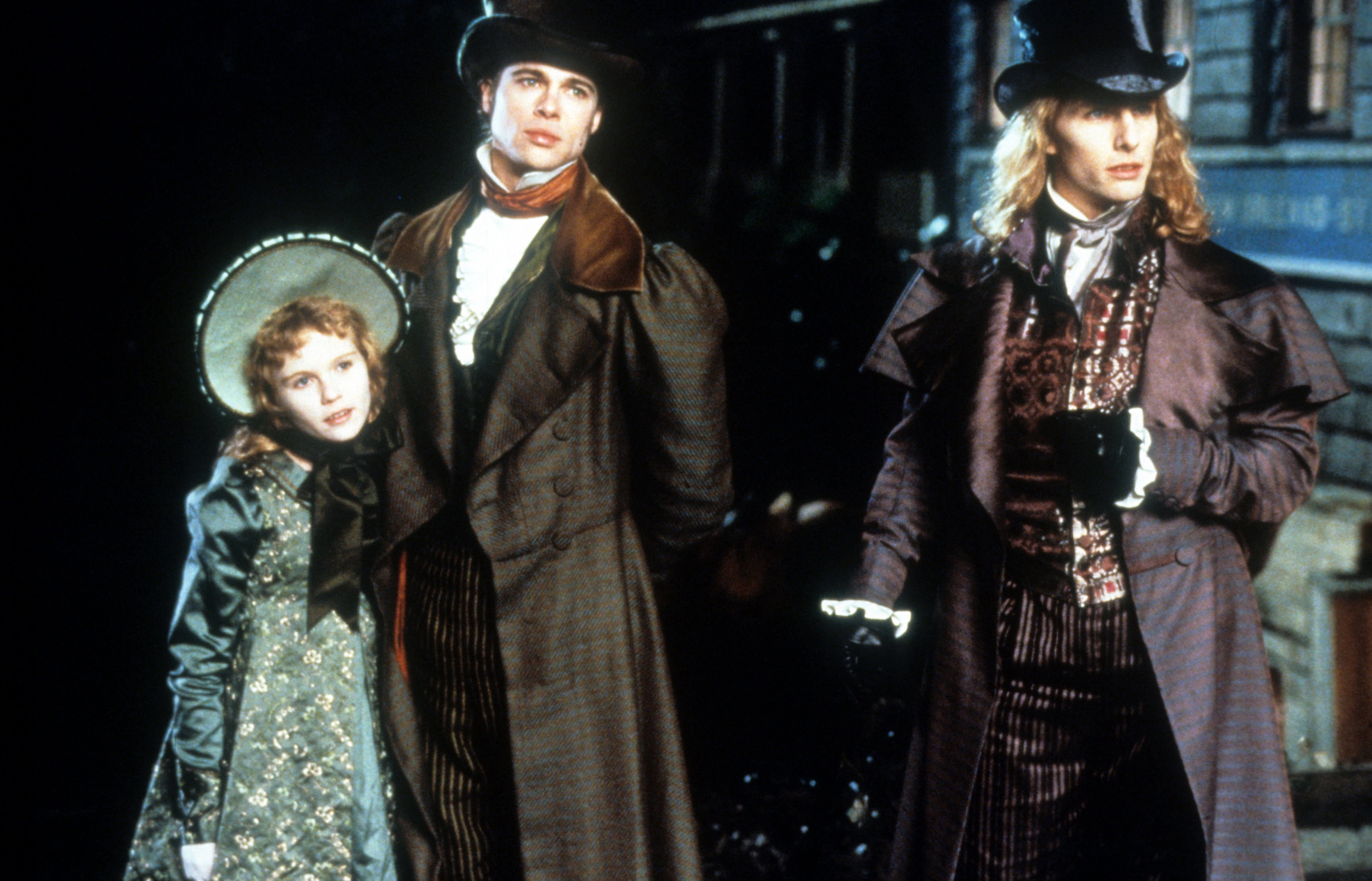 Gore vs Bore: The 'Scary' Movies In NOLA

Vampires, witches, voodoo, curses -- we literally have all the makings of the things that go bump in the night. 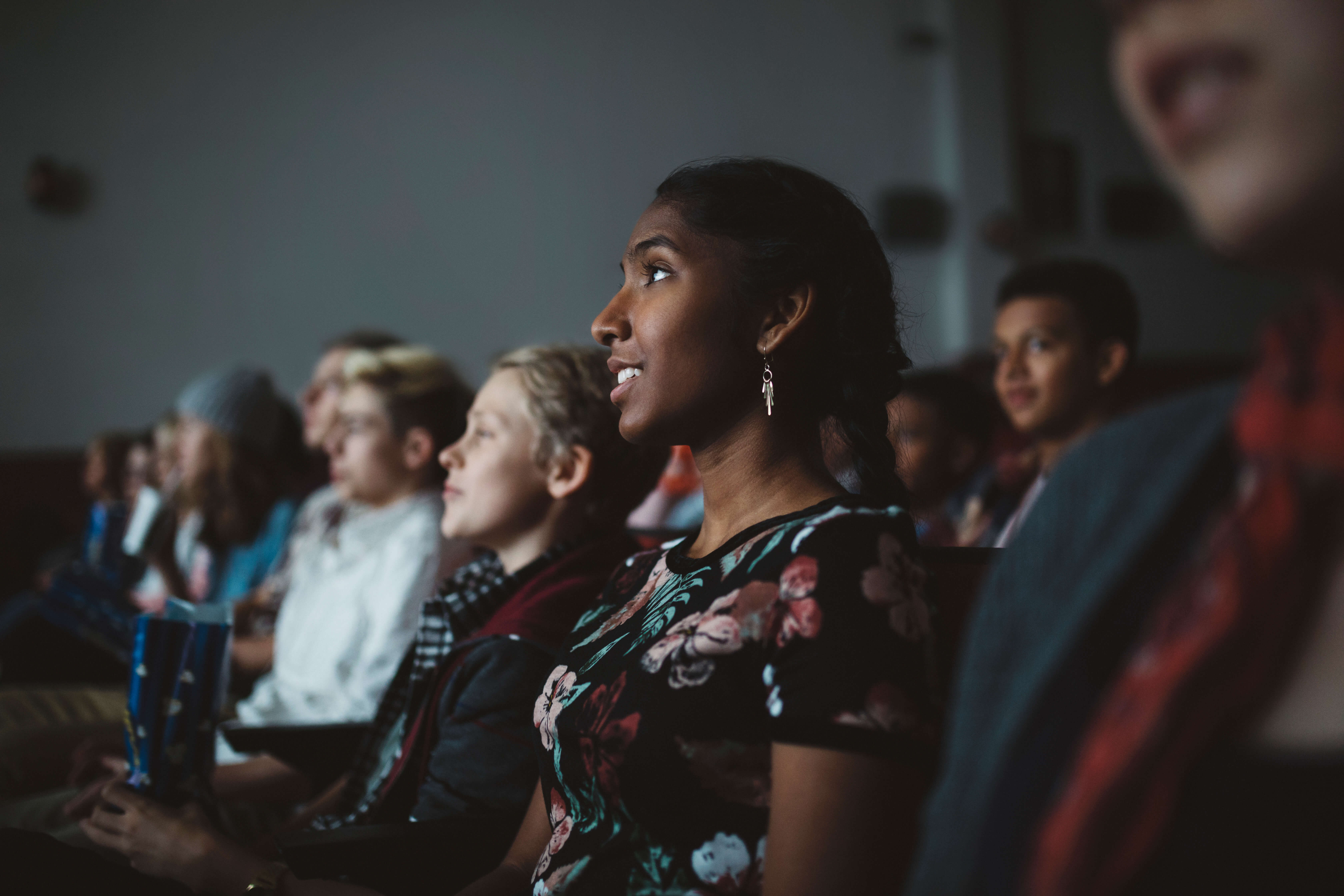 Take in a film at the New Orleans Film Festival or get your laugh on with Kevin Hart, or do both and take in a free screening of Beetlejuice at... 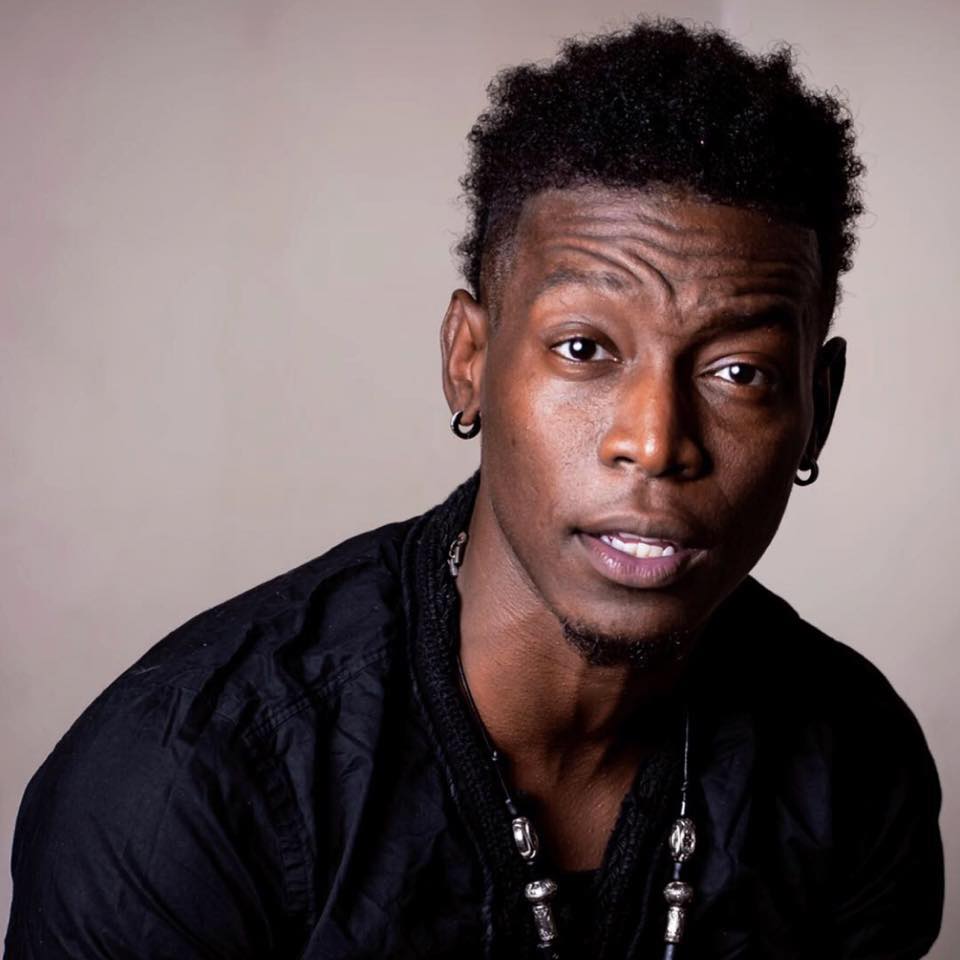 Q&A: 'That Actor Guy' Martin Bats Bradford on 'Tales from the Hood 2' and 50 Cent

You've seen him in a movie before. You just don't know his name, yet. 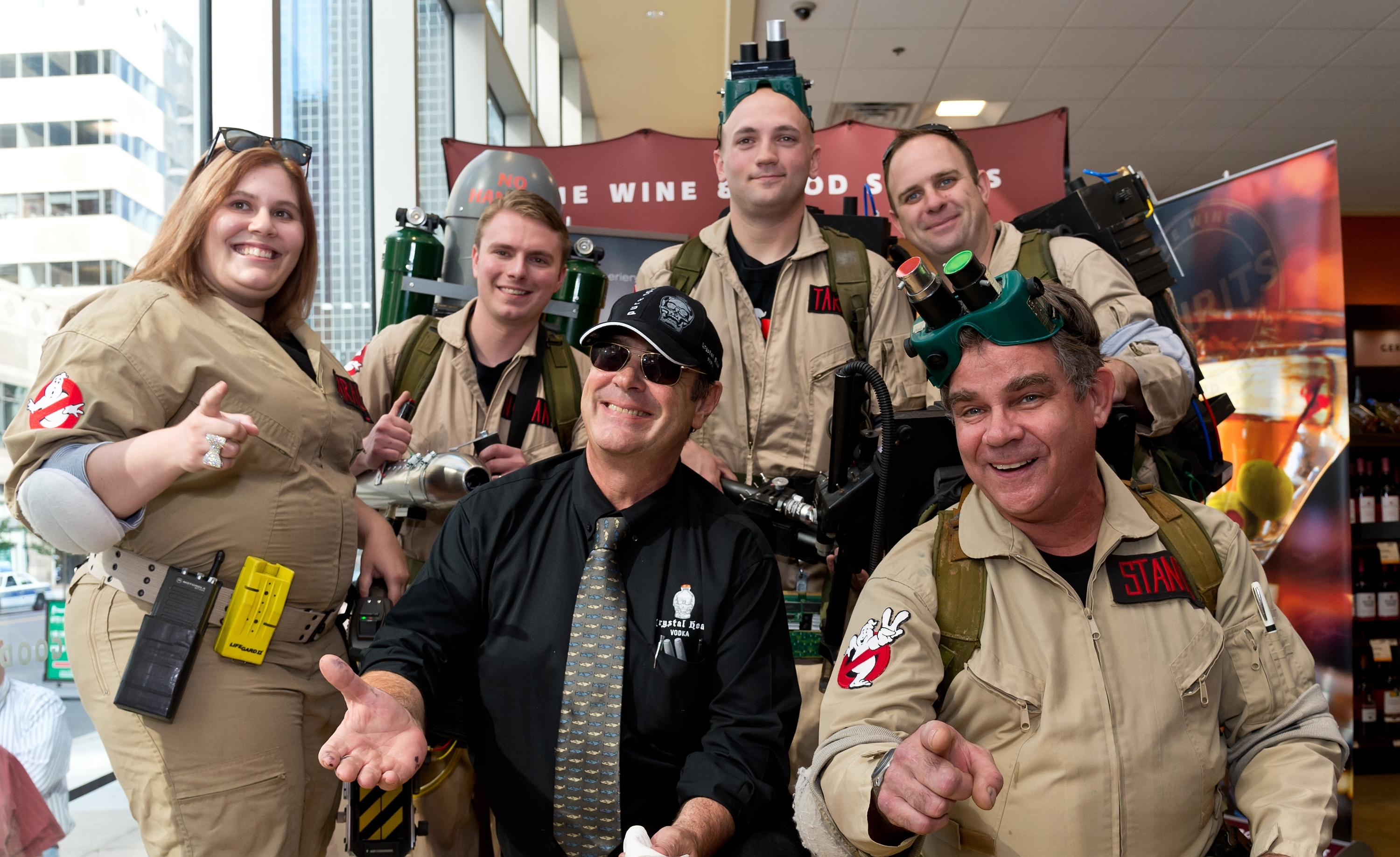 Join Us For A 'Brewvie' At Second Line!

Start off Halloween season by letting everybody know that you ain't afraid of no ghosts. 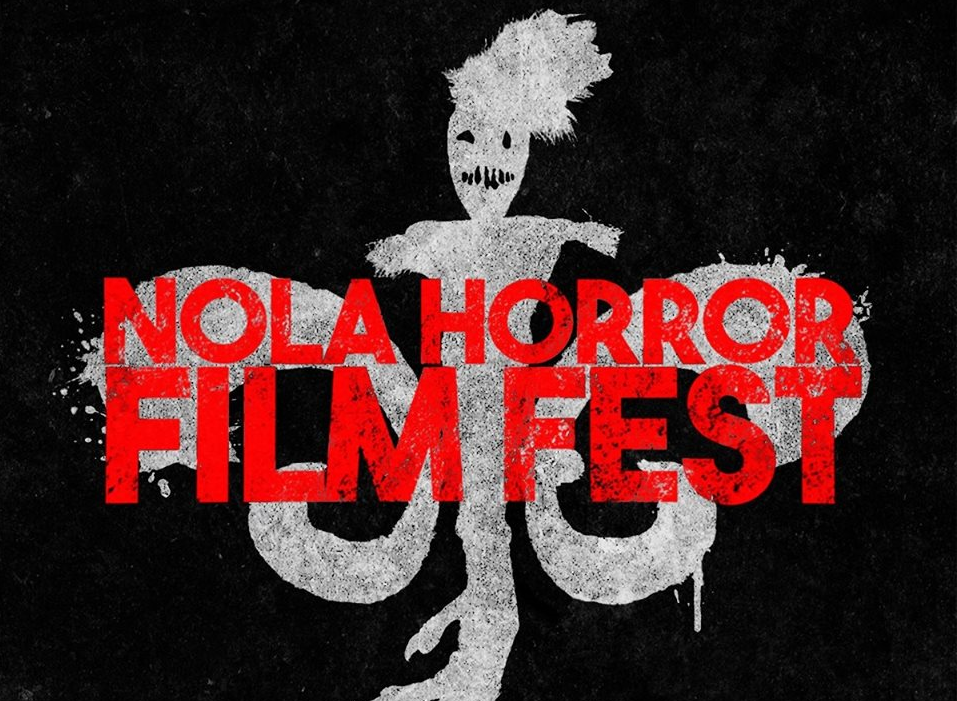 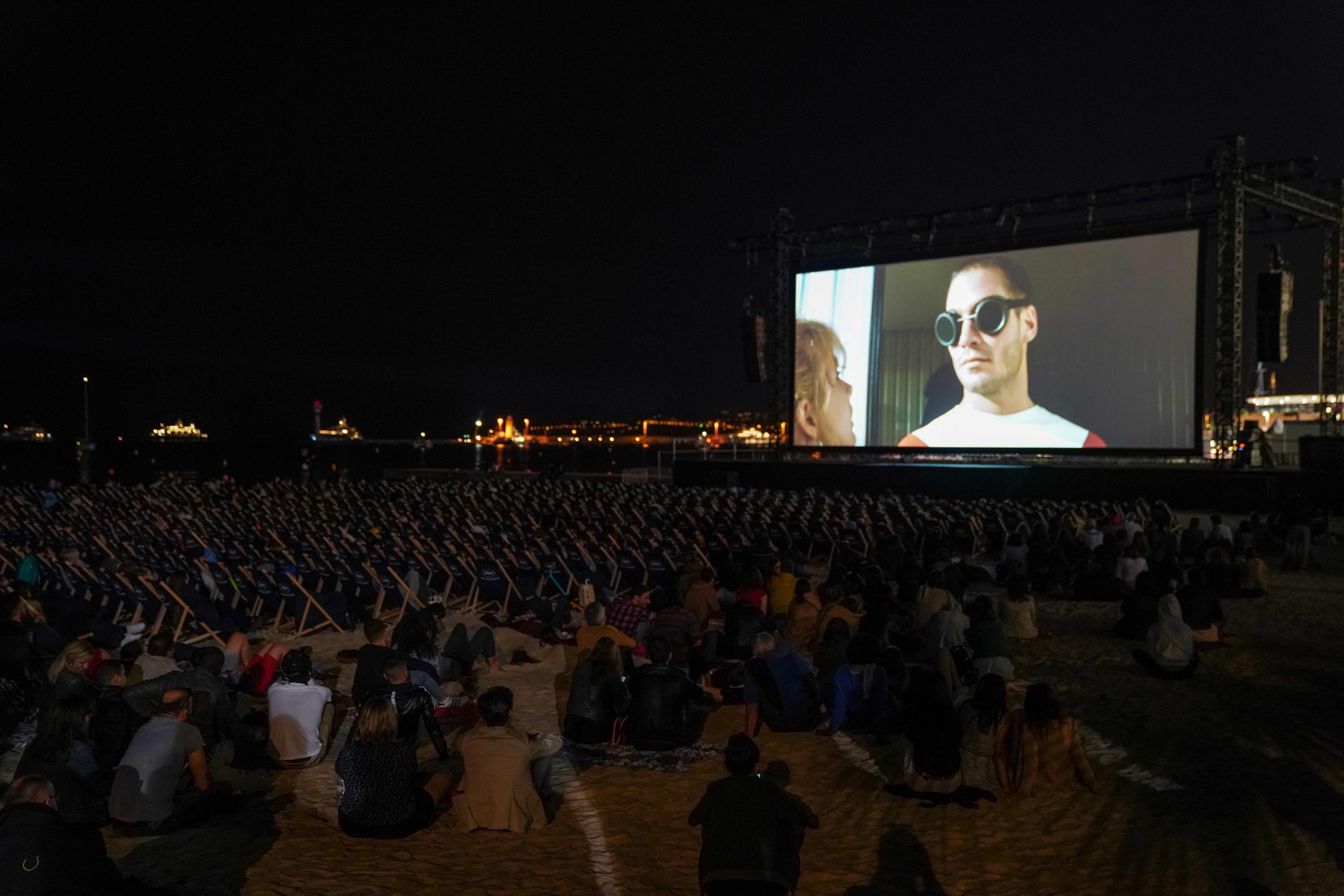 What Should We Play For Very Local's First Movie Night?

What should we show, y'all?

Seeing New Orleans on the big screen is a joy and the film industry agrees.
Older Entries
Next Entries