It was three months after Chef Leah Chase passed away before I returned to Dooky Chase’s. I was too emotional to go any sooner. Chef Chase was a woman who minced garlic but never words, a legend in and out of the kitchen, a mentor and a friend to me. I missed her greatly. And secretly, I feared change itself — that the food wouldn’t taste the same — that I would somehow be let down and my grief compounded by one more thing that “ain’t dere no more.” But my fears were allayed after my first briny bite of Creole gumbo, and fried chicken that literally brought tears to my eyes. The spirit of Chef Chase was in every bite. 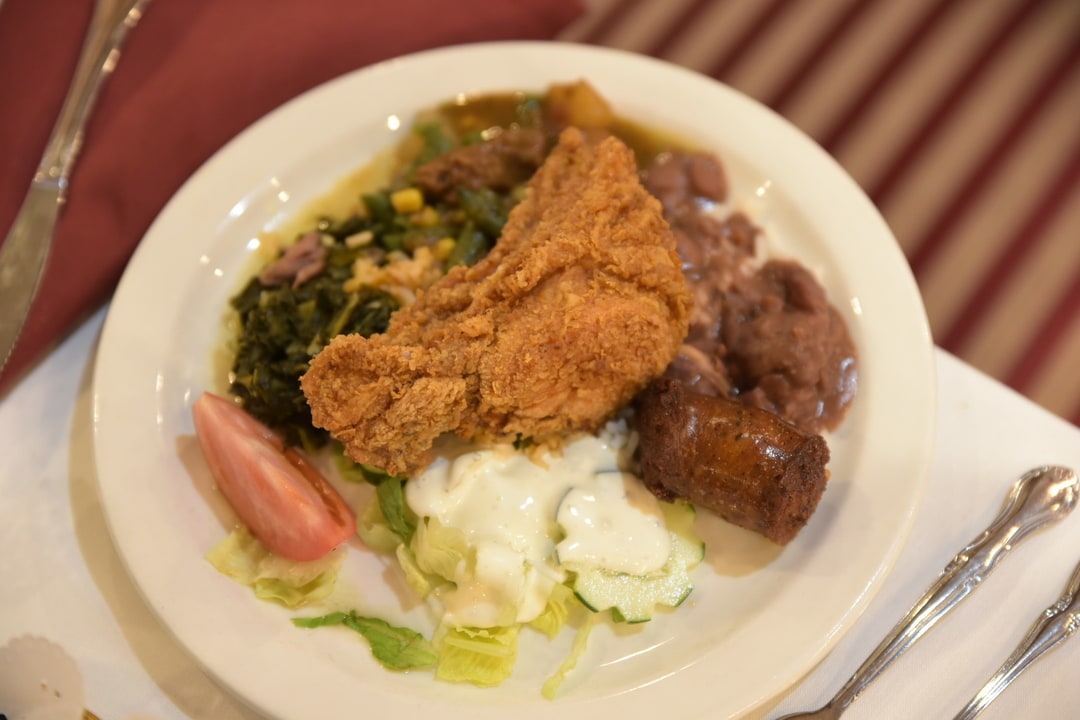 “We have not had one customer tell us things have changed,” said Stella Reese, Chase’s daughter. “In fact, we have had people rave over the food and say how good it is. And we knew that was going to be a challenge. So we did call everybody together and say, ‘Now look, this is going to be a challenge for us because everyone is going to be looking for something that’s not quite the same.’ So we have to make sure that we keep everything the same.”

Chef Cleo Robinson, a longtime Dooky Chase employee, is responsible for maintaining consistency and continuity in the kitchen, while Reese, her brother Edgar “Dooky” Chase III and Chase’s granddaughter Tracie Griffin keep things flowing smoothly in the front of the house. And while the food is the same as ever, Reese admits that the biggest change is the absence of her mother in the kitchen.

“When I would walk in, that would be the first person I would say ‘Good morning’ to,” she said.

Chase’s chair, where she held court in the kitchen, is adorned with a memorial wreath “which nobody has dared to move,” Reese said.

And while she may no longer have her gaze fixed on the kitchen, her energy is everywhere, guiding the staff and welcoming the diners. 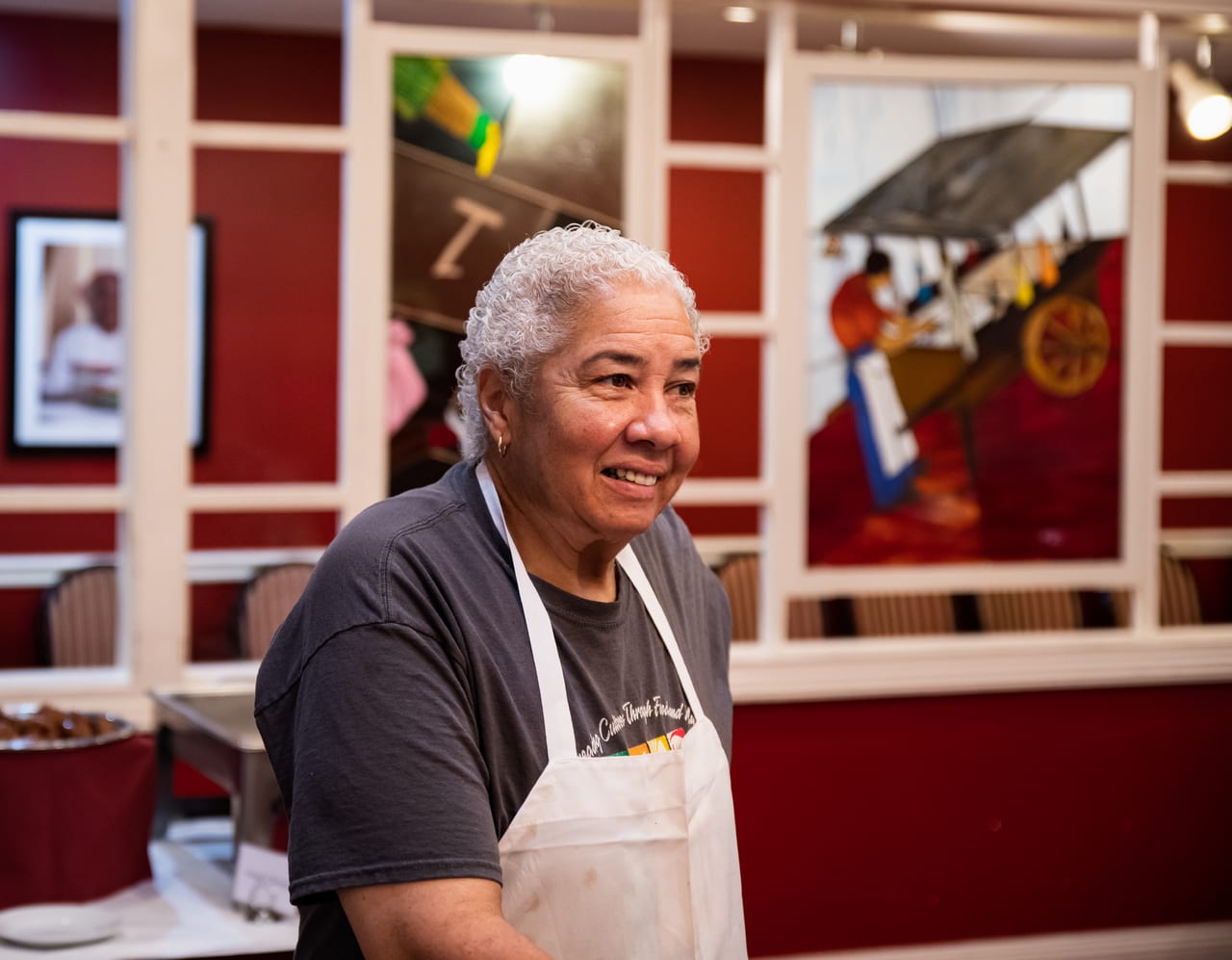 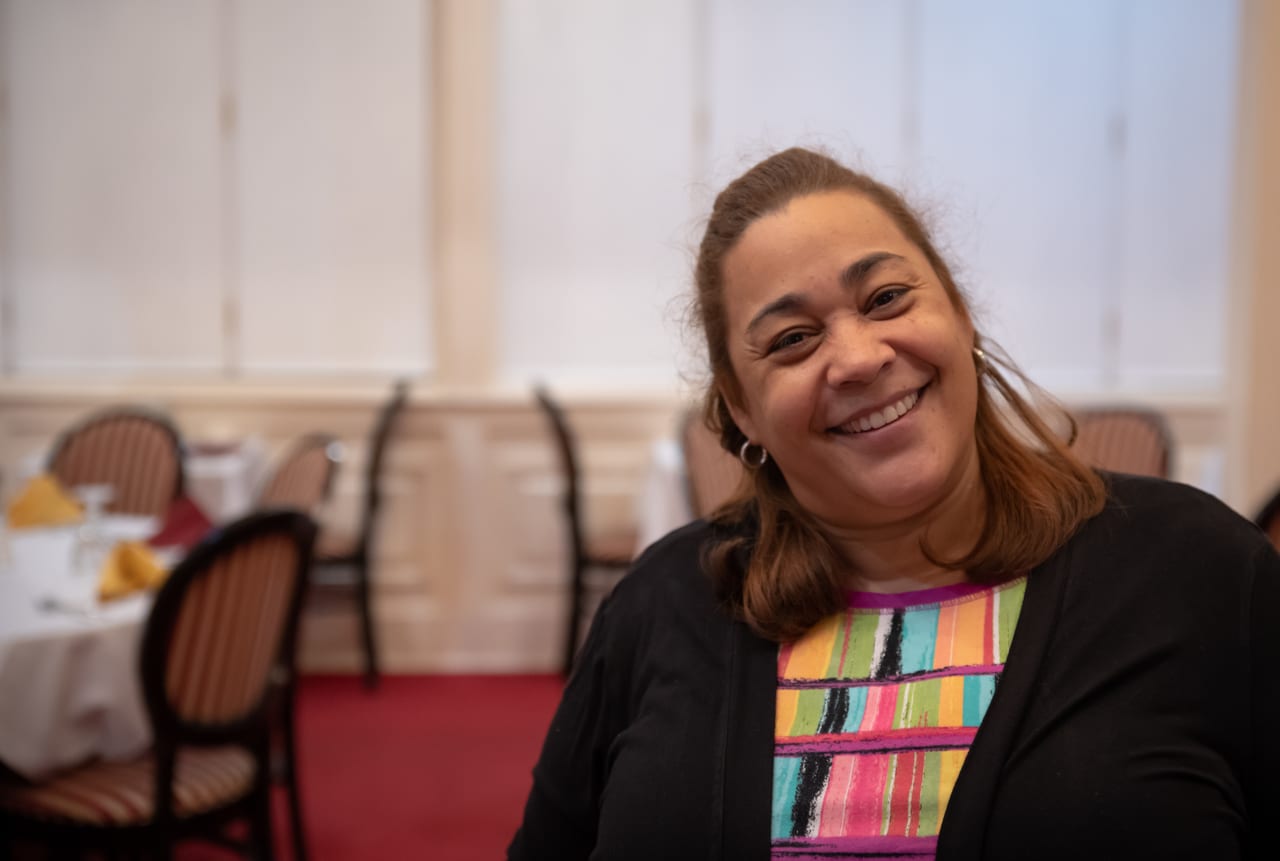 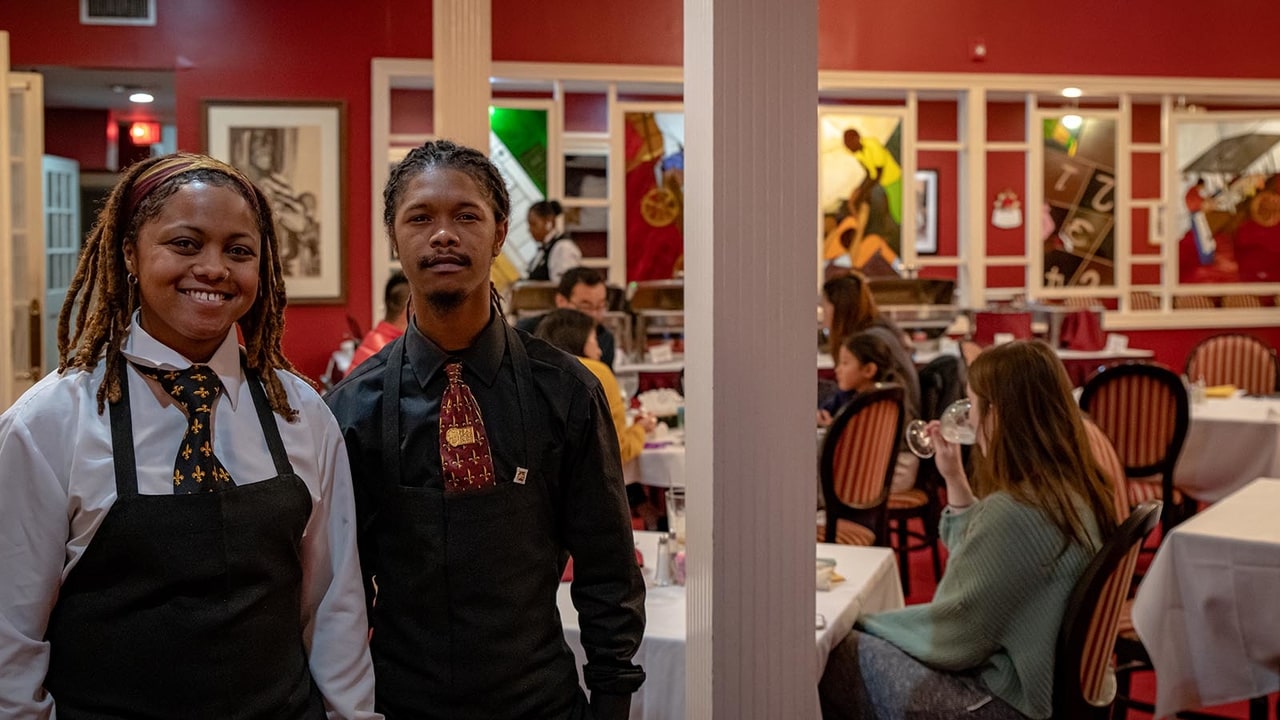 Blending the old and new

Still, keeping everything the same belies the fact that the Chase family has big changes planned for the restaurant, changes that are not a departure, but a fulfillment of Chef Chase’s hopes and desires for the restaurant and the Treme community she held so dear.

These changes start with a new menu that Chef Chase and her grandson, Chef Edgar Chase IV, had designed before her passing. A ribeye steak au poivre, as well as a braised quail, will join the menu of Creole classics. Also, expect items the restaurant was known for in the past.

“It was always our intention to do a new menu, and do some items, like a throwback item, that we were known for early,” Reese said. “So we are going to be doing some of our older dishes.”

Of course, the sublime fried chicken and gumbo will still be staples on the menu, along with the lunch buffet, which allows diners to sample a taste of everything New Orleans and at $19.95 remains on of the best dining deals in the city. And the family is also planning to expand the restaurant’s hours by the start of the new year, with lunch offered Tuesday through Friday, and dinner Thursday through Saturday. In addition, there will be a revitalized bar program, and a focus on takeout food to offer diners more opportunities to sample the restaurant’s fare in more casual and convenient settings.

There is also the latest offering, Leah’s Kitchen, operated by her grandson, Chase IV at the new Louis Armstrong New Orleans International Airport, which for many visitors to our city, will be their first taste of Creole cuisine. This might be overwhelming for some families, but not the Chase family.

Dooky Chase’s Restaurant has always been more than a place to eat. In fact, in some respects, the food was a complement to the restaurant’s real mission, to create and nurture the culture.

Passing down history through generations

During segregation, Dooky Chase’s Restaurant was a place where African-Americans could cash their checks when they couldn’t get bank accounts. Where concert tickets and lottery tickets could be purchased. And eventually, a place where Civil Rights Movement leaders, both black and white, would gather in the upstairs dining room to chart a new course for our country at a time when Jim Crow laws made it illegal to do so. A.P. Tureaud, Robert Collins, Thurgood Marshall and Ernest Morial among many others all helped change the course of history over bowls of gumbo.

The restoration of the dining room, which hasn’t been open to the public in recent years, to its Civil Rights era glory, was a dream of Chase. A dream that her children and grandchildren are helping to fulfill.

“We are really a family-oriented business,” Reese explained. “And it’s important for us to know that, right now, here we are, it’s my generation, the third generation, but we’re involving the fourth generation as well because it’s important that the legacy continues and they are involved. When you involve younger people you get fresh new ideas. We’re gonna make sure the intent is carried out correctly, but we welcome your fresh new ideas. In welcoming their fresh new ideas, they wanted to expand upstairs. So we’re gonna have, of course, the original upstairs with the decor of what it was back then. And then we will expand out giving us more room. It is going to be in honor of the Civil Rights time.”

The room was originally slated to open on January 6, 2020, Chef Chase’s birthday, but is now projected to open March 23, 2020, the birthday of her husband, Edgar “Dooky” Chase II, who was a Civil Rights Movement activist.

The more things change, the more they stay the same, and Dooky Chase’s seems poised for another seventy-eight years in business.

New Orleans entrepreneur Mari Alejos-Puente is taking you on a trip with her globally-inspired cosmetic line, born out of her love for travel and nail polish.

Local entrepreneur Tiffany Brown took her love of candles and the city of New Orleans, combining them to make Wicks NOLA. Her brand of unique scents reflects the culture of...