For almost 50 years, he’s been bringing magic to the season

According to the New Orleans Advocate, Parker has been posing with children as Santa for 48 years.

We’ve got proof. People from across the city have pictures with Chocolate Santa when they were kids, and again as adults — and with their own children. 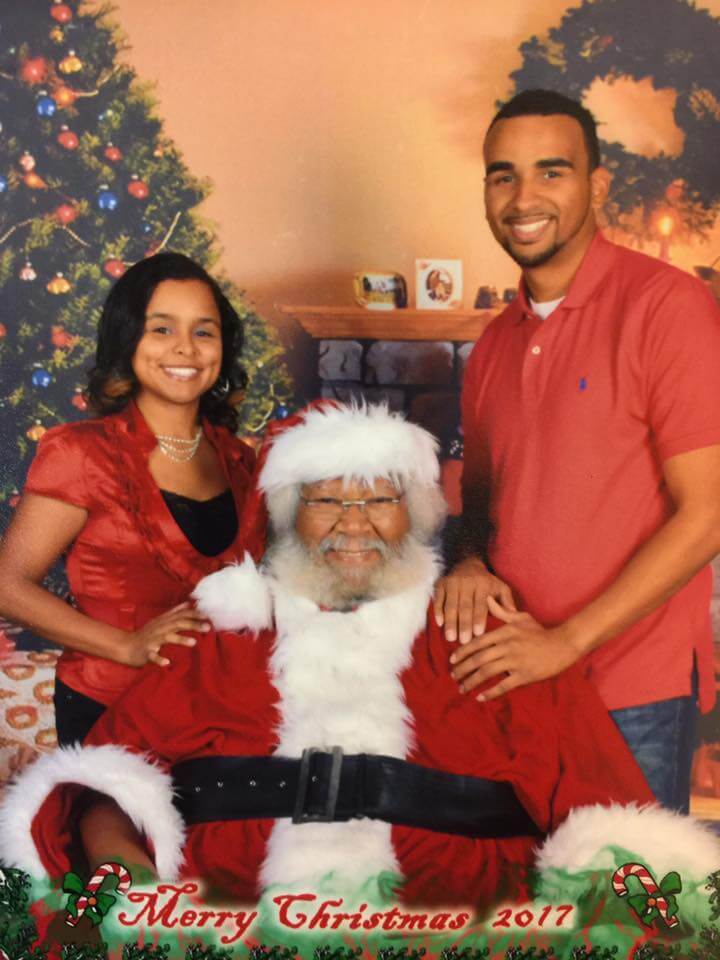 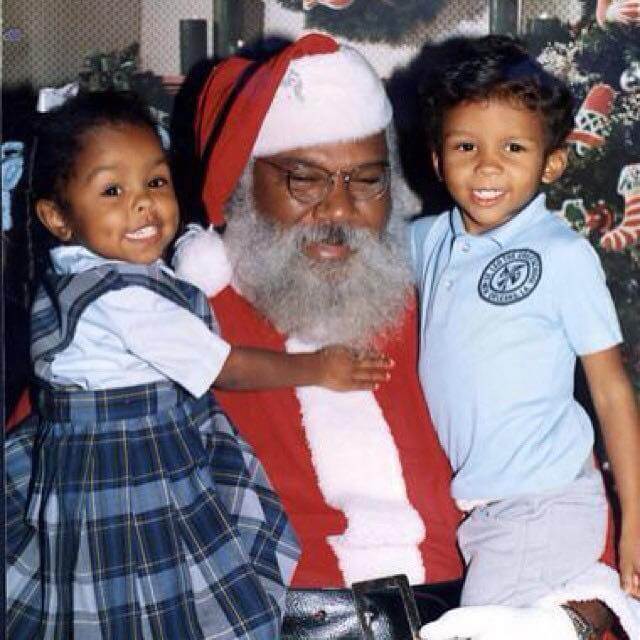 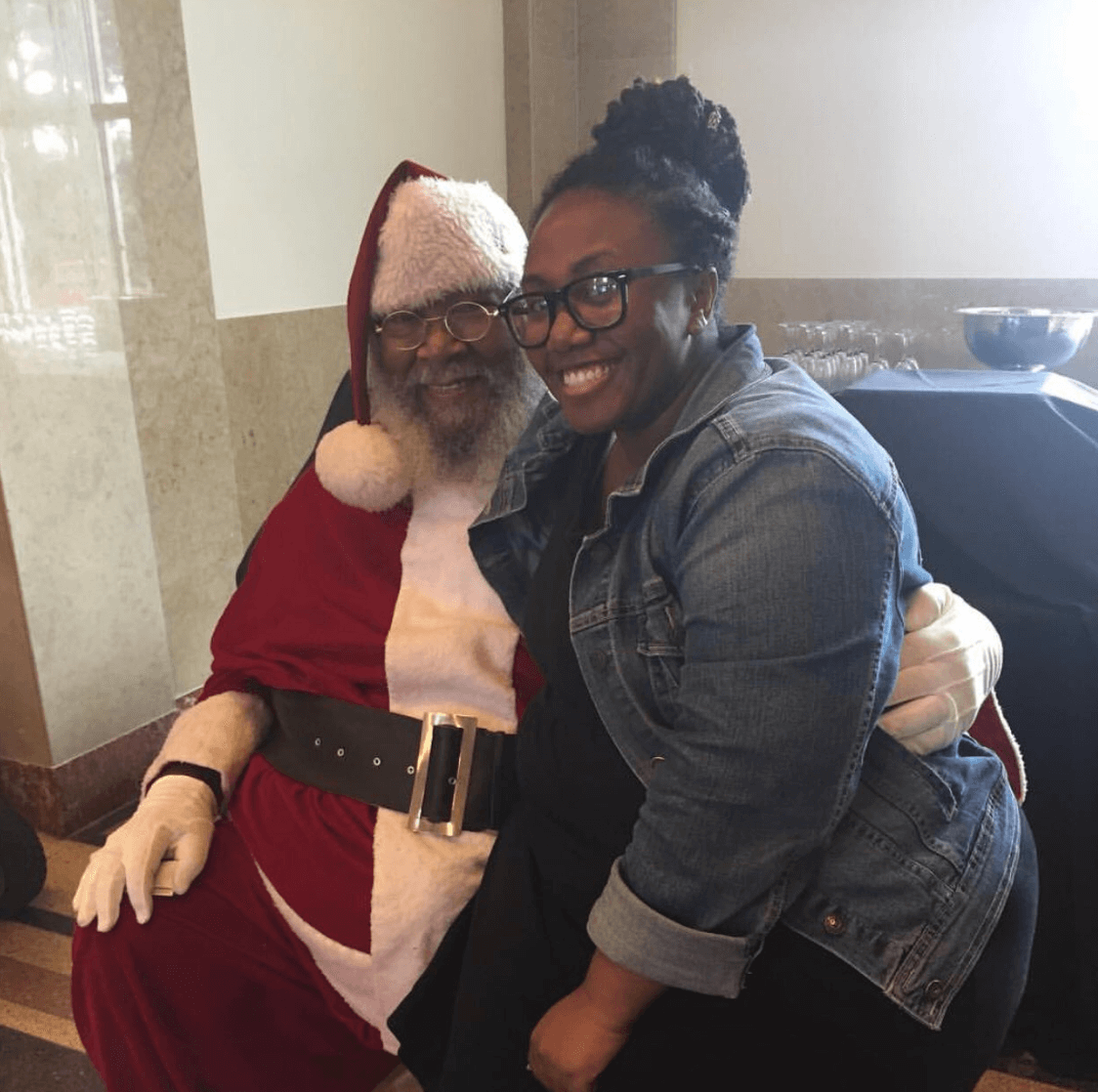 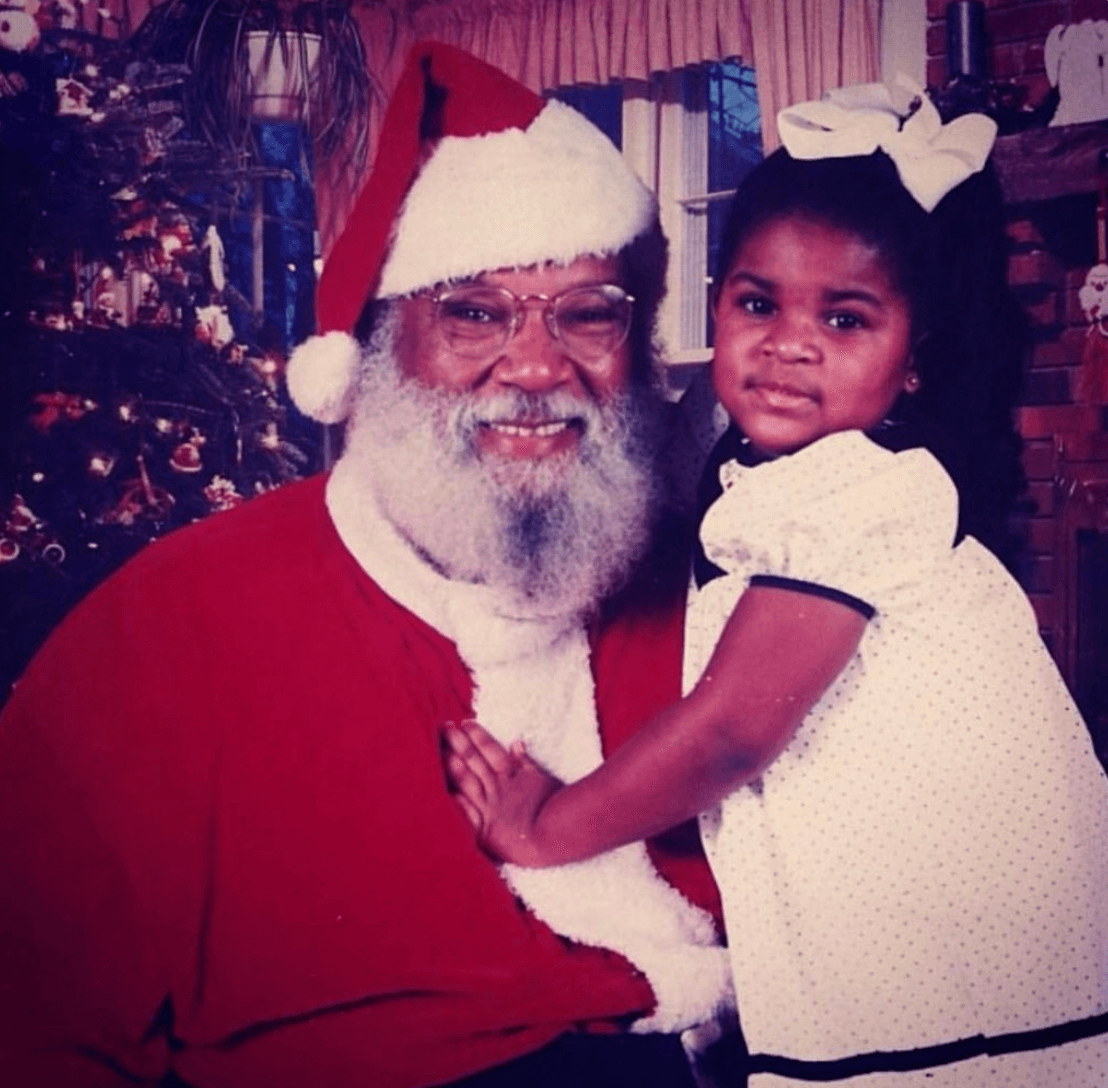 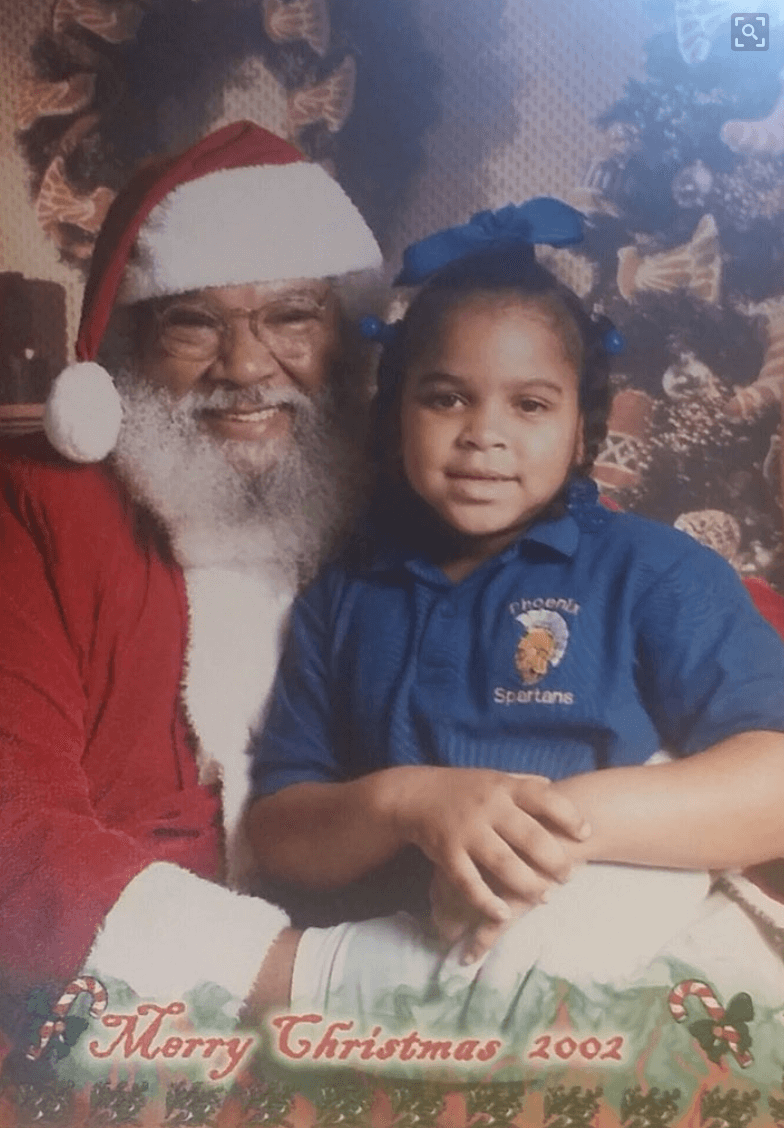 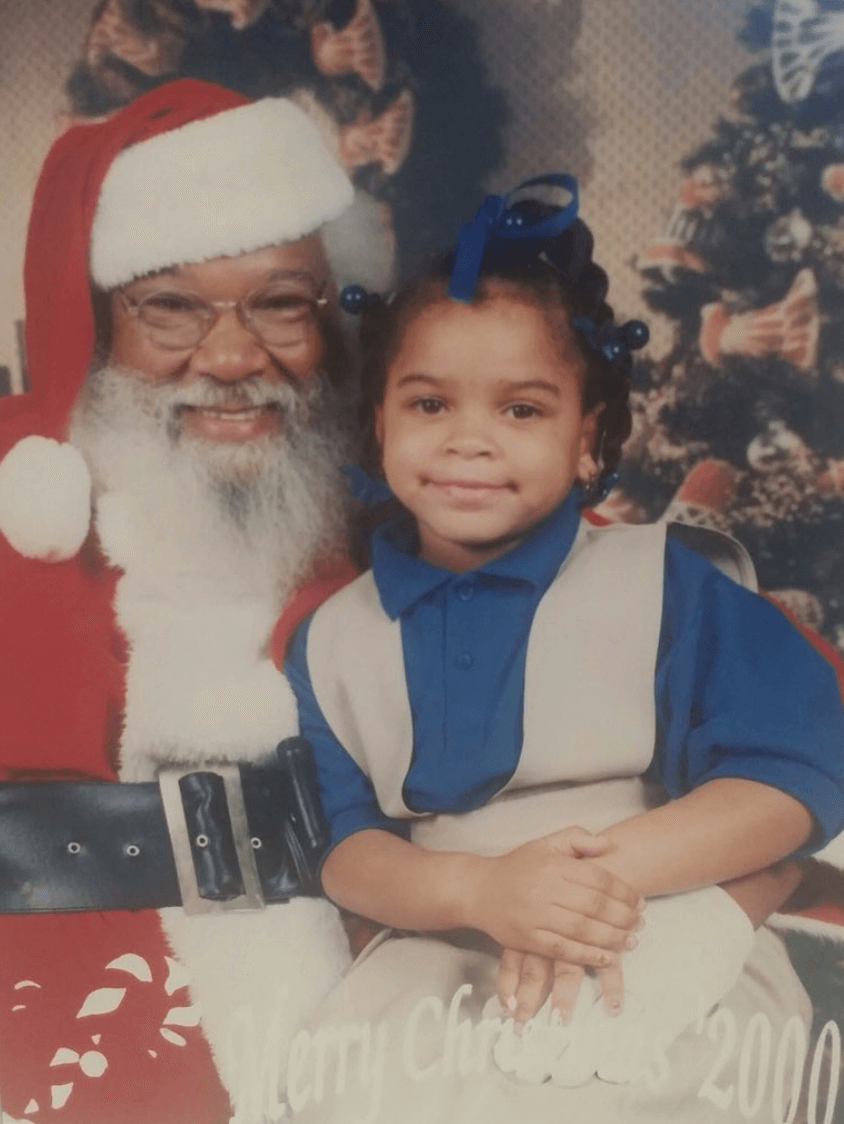 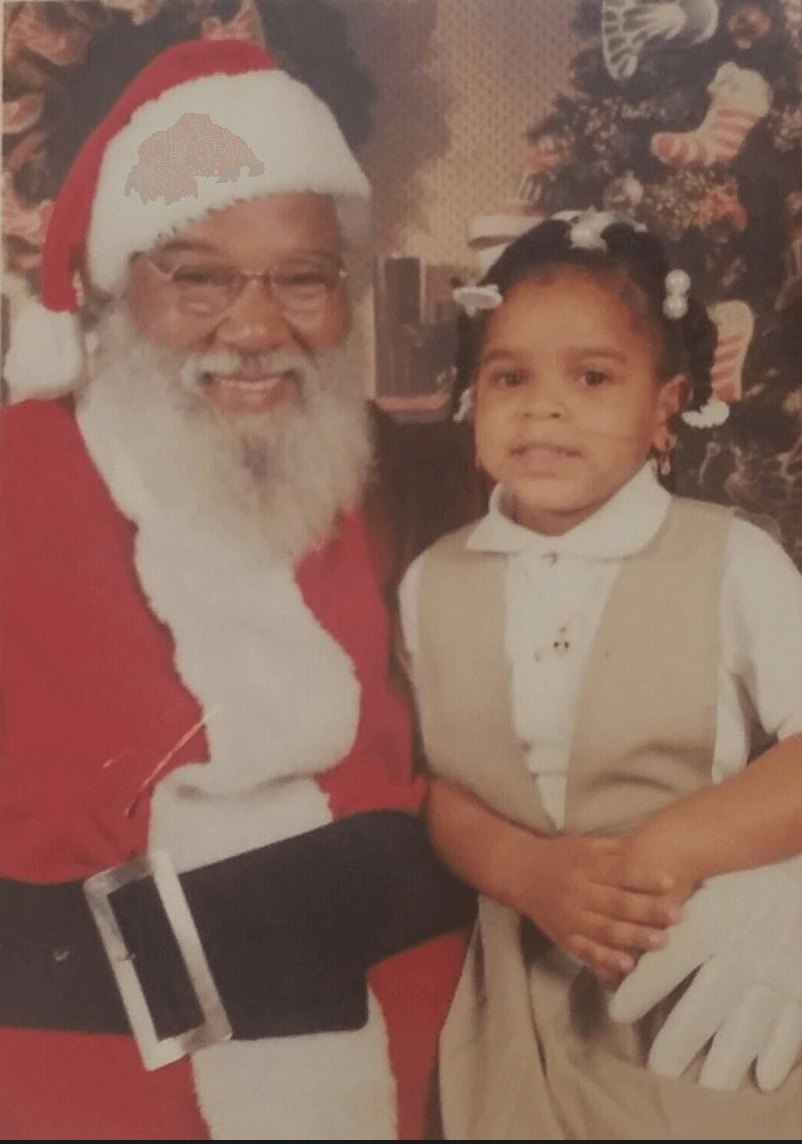 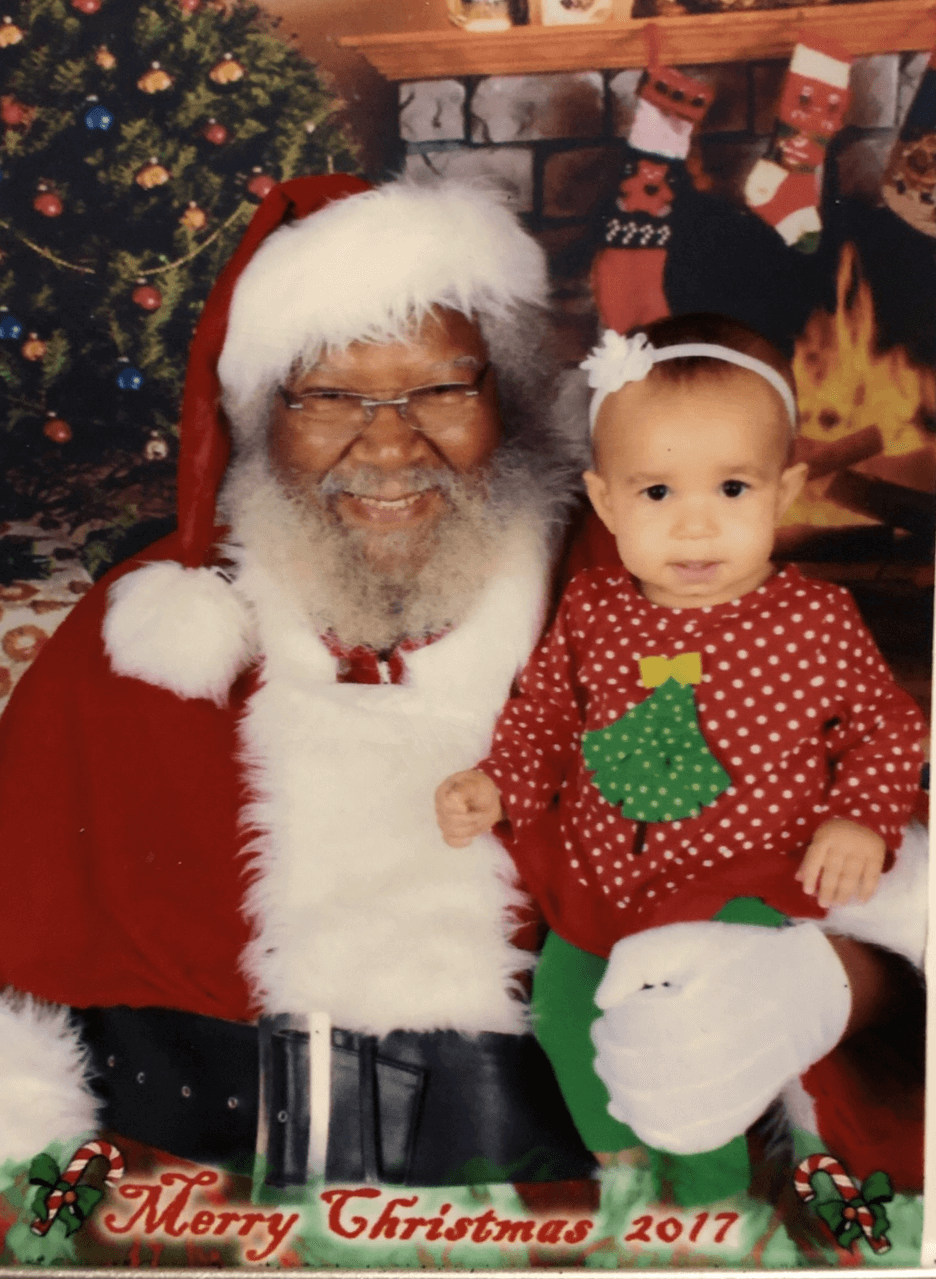 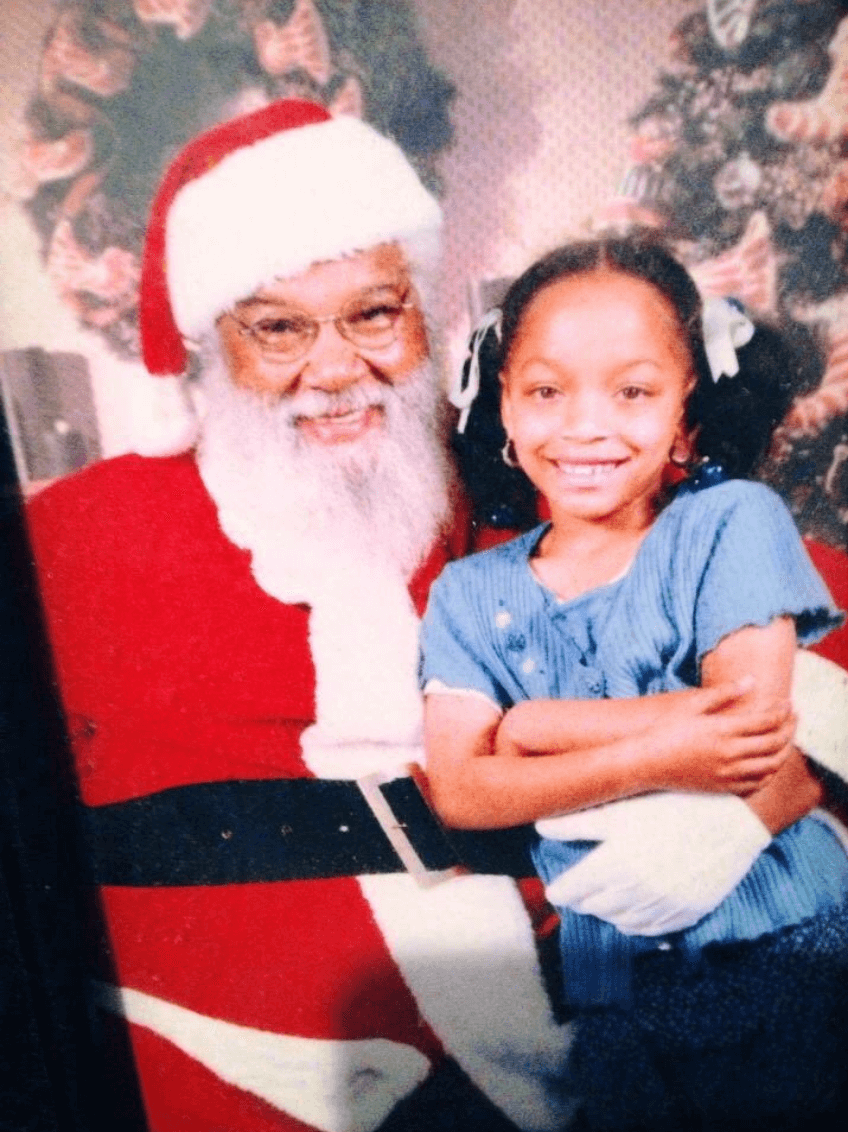 Even before he was Santa, Parker was bringing kids Christmas cheer. In a 2009 article, he told NOLA.com when he was a bus driver he would treat his entire bus of kids to McDonald’s on the last day of school before Christmas break.

He’s making his first appearance of the season Friday at the Pythian Market, starting at 3 p.m. However, organizers say parents should plan to get there at least an hour early to make sure they can get a guaranteed picture, because the line gets long fast.

If you can’t make either event Friday, Parker will be at the Pythian Market again on Dec. 12. He’ll also be at the Dryades Public Market on Dec. 22 from 8 a.m. – 12 p.m., before heading to his usual spot at Dennis Photo Finish in the 7th Ward. Here’s the schedule at Dennis: 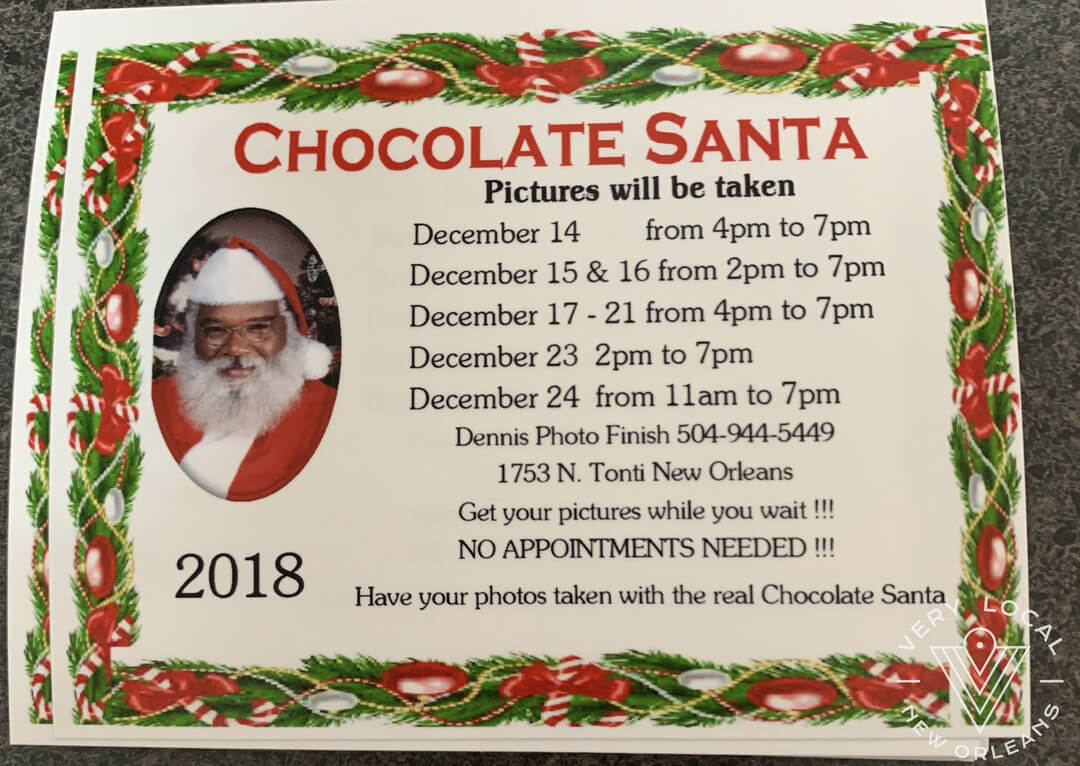