Need a break from the home office but want to stay close to home? We’ve got a list of coffee shops for you.

This story was written for Very Local by Samantha Sunne. Click here to follow her and read more.

Some say the East doesn’t have much, but those people must not know where to look. Here are five coffee shops where you can break out of the home office and get those creative juices going.

A local favorite is PJ’s Coffee on Read Boulevard. This PJ’s stands out from other locales around the city thanks to its thoughtful interior design and homey feel.

Stephanie Chambliss, a board member at the New Orleans Regional Black Chamber of Commerce, told Very Local in 2018 that she opened the shop to bring more coffee shops to the East.

Most PJ’s franchises tend take on the chain’s distinctive Mardi Gras color scheme, but this one offers comfy black couches, chandeliers, outdoor seating and a drive-through in its location in a former bank. Plus, of course, free wifi.

As an added advantage, it’s just a few short blocks away from the East New Orleans Regional Library, so you can get your read on on Read Blvd.

Pho Bang has no less than five locations in the New Orleans area, each run by a different part of the family, but the one in the East is the first.

They don’t have have wifi, but they do have Vietnamese Iced Coffee, made with sweetened condensed milk and a lot of caffeine. It’s also a good place to try boba tea, or, of course, the cafe’s titular pho.

As a bonus, it’s just down the street from the famous Dong Phuong Bakery, which gets overrun with king cake enthusiasts every Mardi Gras. Outside of king cake season, you can stock up on baguettes, cinnamon rolls, bao, and other bakery delights all year round.

The Runway Cafe is probably one of the lesser known coffee spots in this list. It’s a restaurant inside the old New Orleans Lakefront Airport, a gorgeous, authentic Art

Deco building located at the junction of the canal and the lake.

The airport opened in 1934 and still hosts small aircraft, which means you watch planes take off and land while you eat.

The cafe closes at 3 p.m. and offers brunch as well as lunch and dinner. That includes unlimited wifi and bottomless CC’s coffee, making it a unique place to get some work done.

A little ways down the street from Messina’s is Southshore Donuts & Restaurant, a small, welcoming space with breakfast sandwiches, a wide variety of donuts, and large cups of coffee.

The cafe doesn’t offer free wifi, but it is one of the few 24-hour hangouts in New Orleans that isn’t a bar, making it a good place to go for that late-night deadline. Or, take the chance to procrastinate and chat with locals at the shop’s wraparound bar.

If there were a picture of a prototypical American greasy spoon diner, Smileys Grill would be it. The grill offers your typical diner fare, including Louisiana staples like shrimp poboys, charbroiled oysters and grits.

The cafe is just off I-10, over the highrise that brings you into the East, and opens at 8 a.m., making it not quite the crack-of-dawn diner hours. They also offer free Wifi, sports channels, CC’s coffee and daiquiris, if that gets your productive juices flowing. This is New Orleans after all! 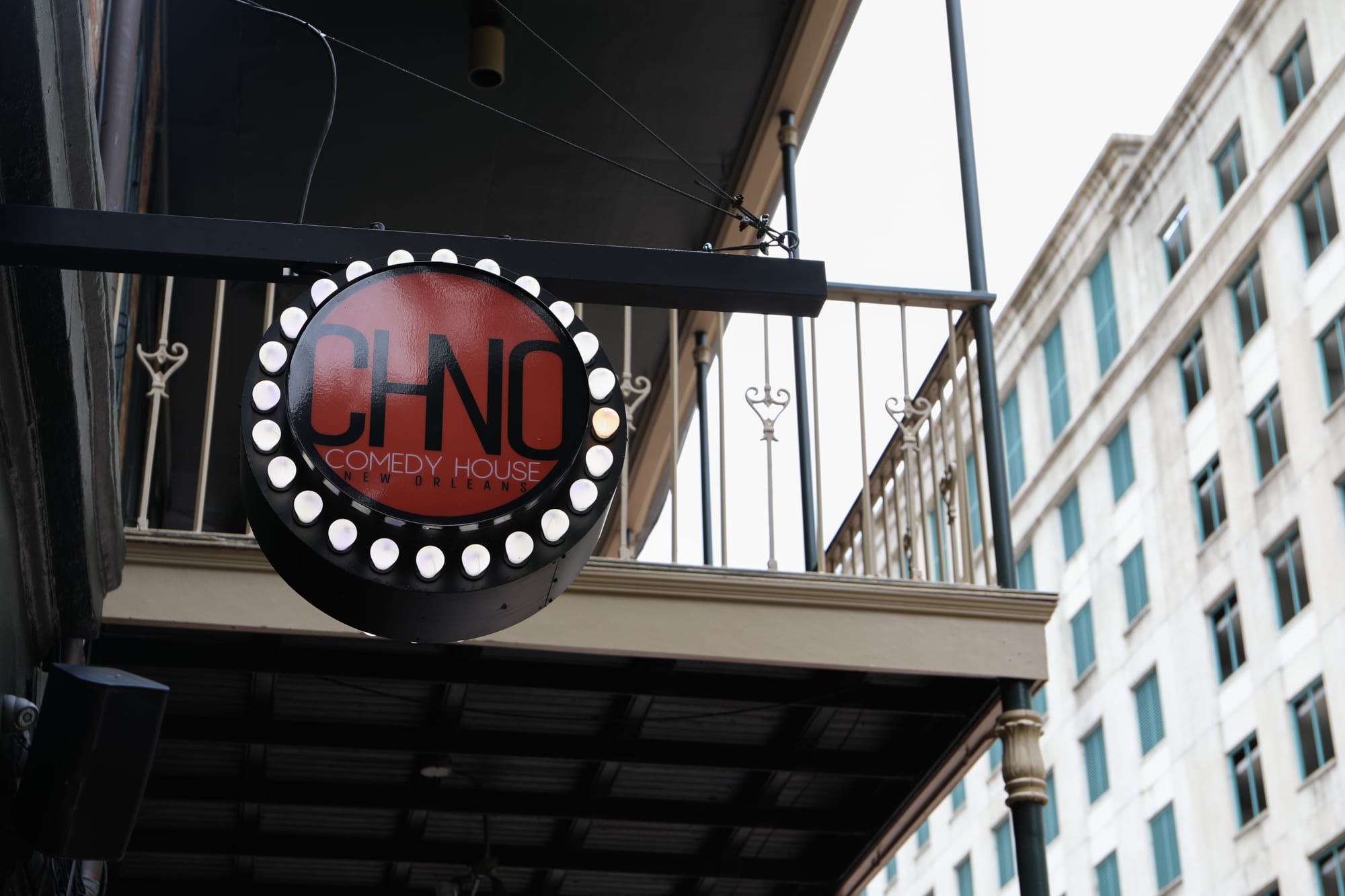