The next time someone says there’s no real Latin food in New Orleans, slap them and take them to New Orleans East.

Having stayed on campus at Dillard University for college, despite being born and raised in New Orleans, I made plenty of friends from places like Texas and California, places with so much great Latin food that it’s practically taken for granted. My schoolmates would get homesick, though, and be sad Latin food wasn’t as plentiful in New Orleans as it was in their hometowns. Back when I was staying on campus, two years pre-Katrina and two years post-, most of greater New Orleans’ Latin food was deep in Kenner, and I’m assuming the Westbank. (I’m assuming because the Westbank was another country back then, so I’m not sure what the Westbank had aside from a dollar toll.)

Now, however, so much delicious and affordable Latin food is available right in New Orleans East, easily accessible by bus too! Here are some of my personal favorites. 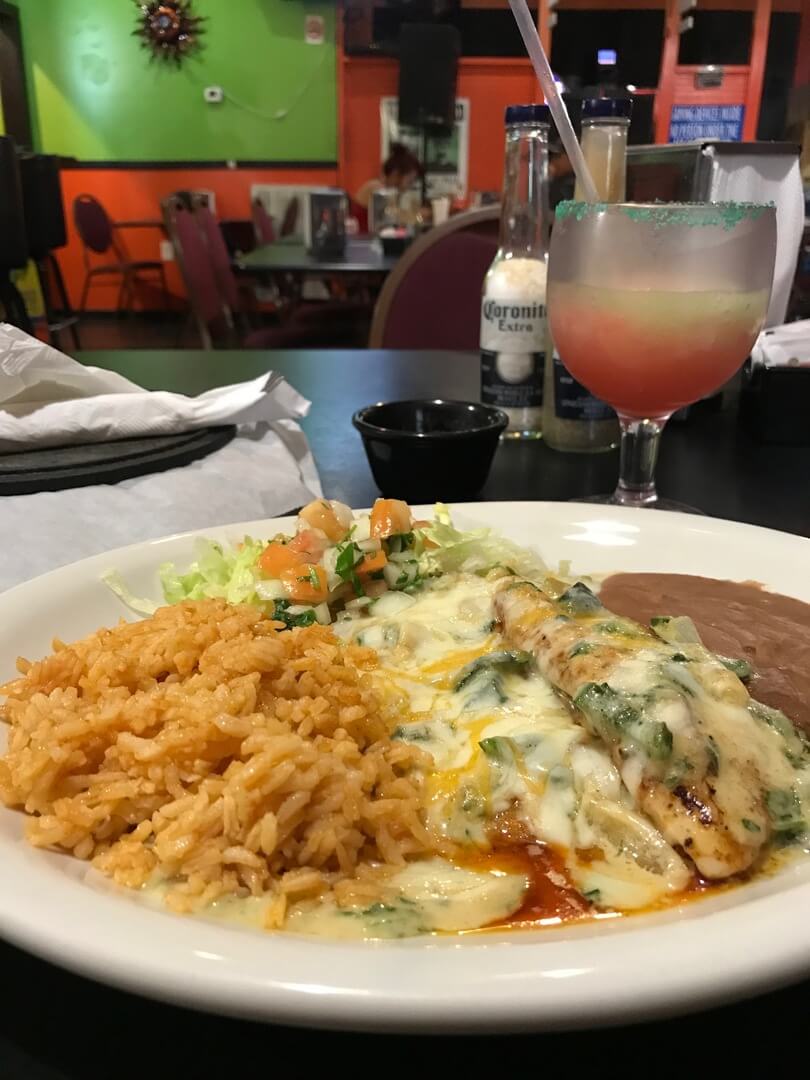 Burritos Grill is one of my favorite restaurants, especially for Taco Tuesday. There’s both Tex-Mex and traditional Mexican, and the happy hour margaritas are good and strong with tinted salt. 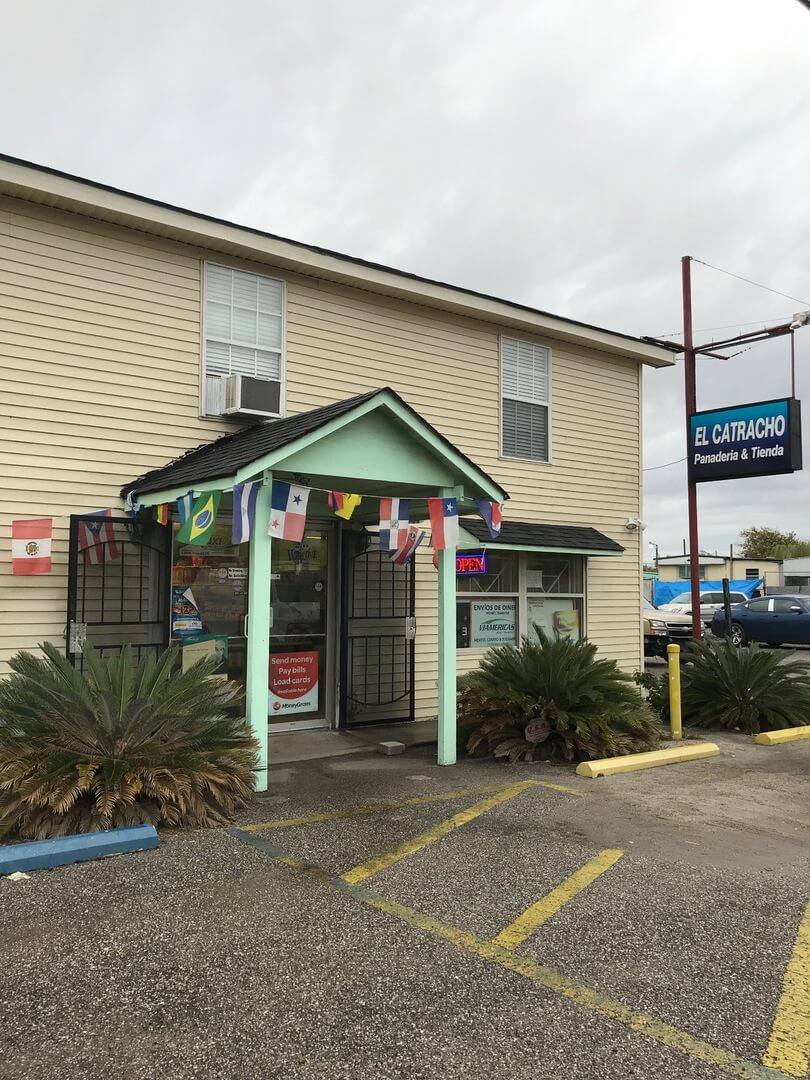 This place smells amazing. There are a lot of great smells in the East (coffee plants, the lake, greenery), but this might be my favorite. Stop at this Honduran bakery for conchas, pegaditas, marranitos, conchas, and a few bodega staples. 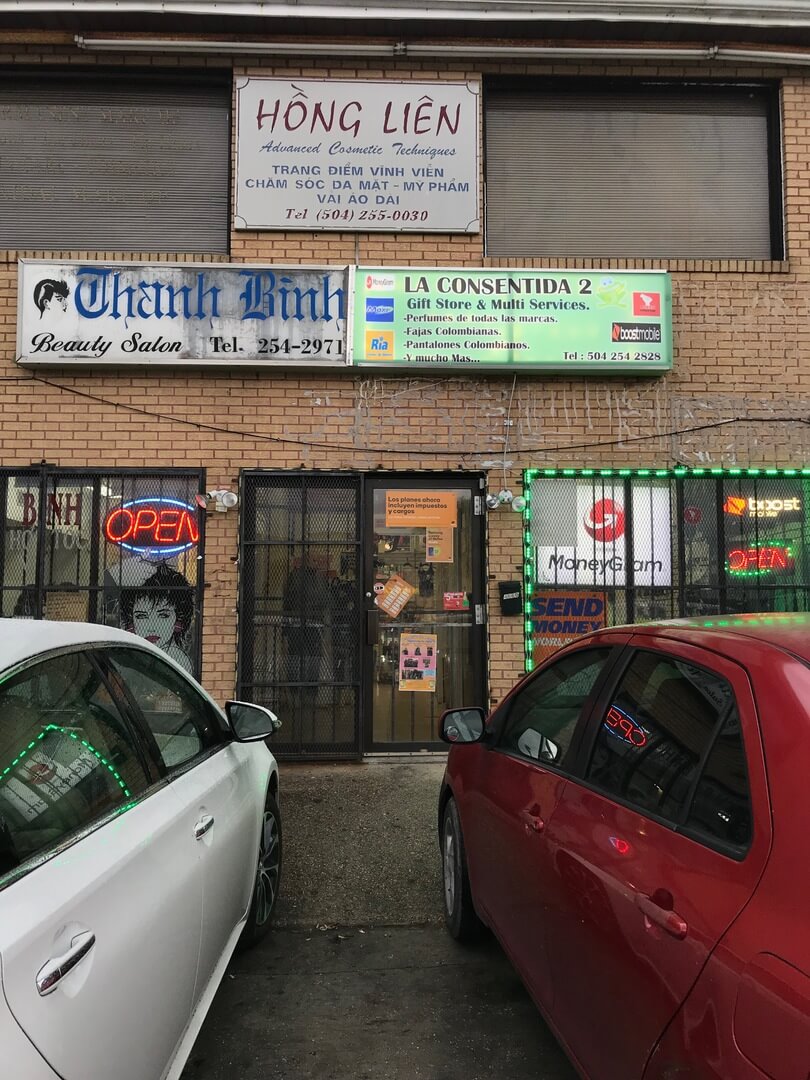 Chef Highway from about Read to Bullard took a heck of a beating in February 2017, but rebuilding is largely done there and La Consentida is just one of several bright, shiny new businesses. Sharing a strip mall with Freezy Street, Island Flavor Bar and Grill, Odds and Ends Thrift and more, La Consentida sells everything you’d expect at a bodega. The other location, on Alcee Fortier, sells more clothes. 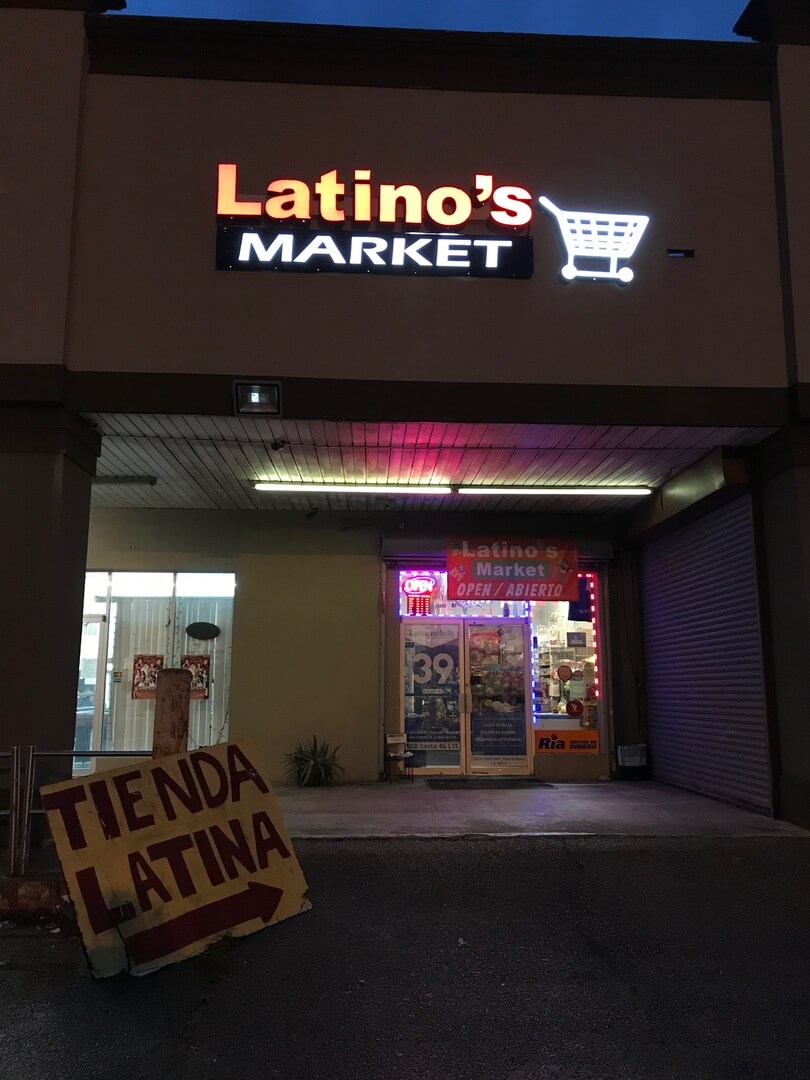 One of my best friends recently moved here from Brooklyn and felt at home here. In addition to selling everything you’re used to finding at a bodega, Latino’s Market often serves baleadas, tacos, soup, pollo con tajadas (Honduran style fried chicken with green plantains) and other hot food specials. 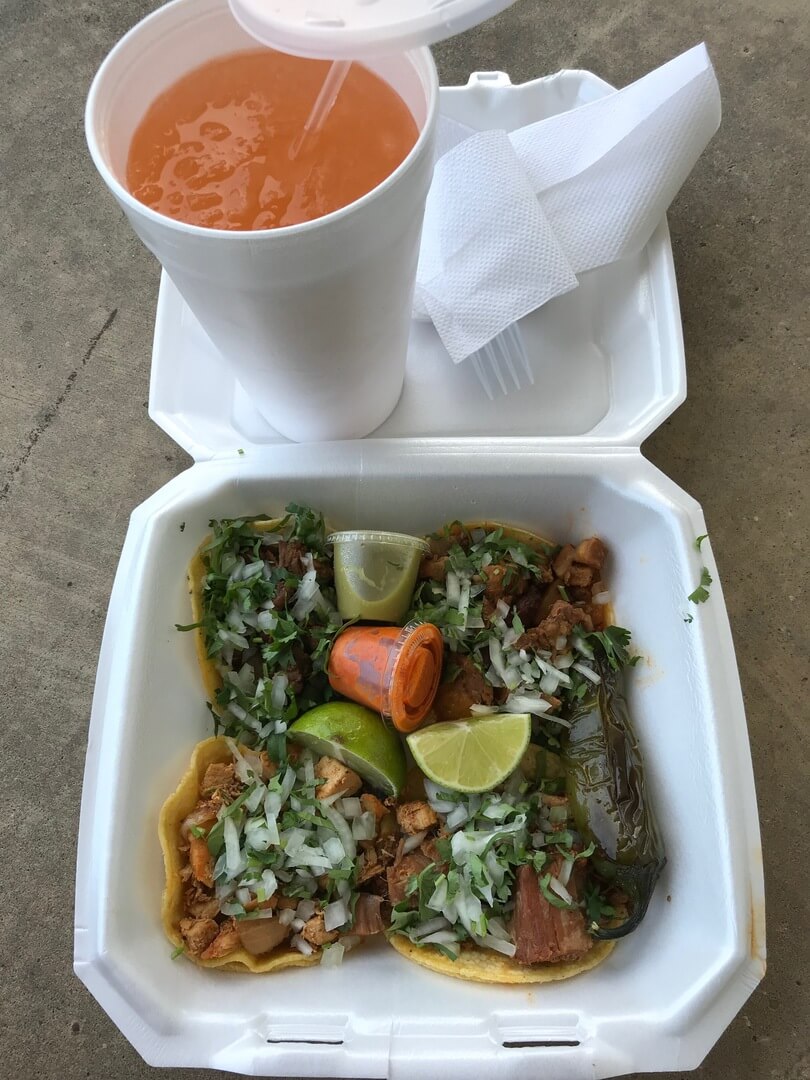 Incredibly affordable and traditional Mexican-style tacos. Of all the taco trucks, this is my favorite. For just $20 including a generous tip, I get four tacos, a chile toreado (grilled pepper) and an agua fresca. My favorite New Orleans East Taqueria La Coyota location is the one on Chef, outside of Winn-Dixie. You can just sit out on the sidewalk outside the car parts store and enjoy your meal. 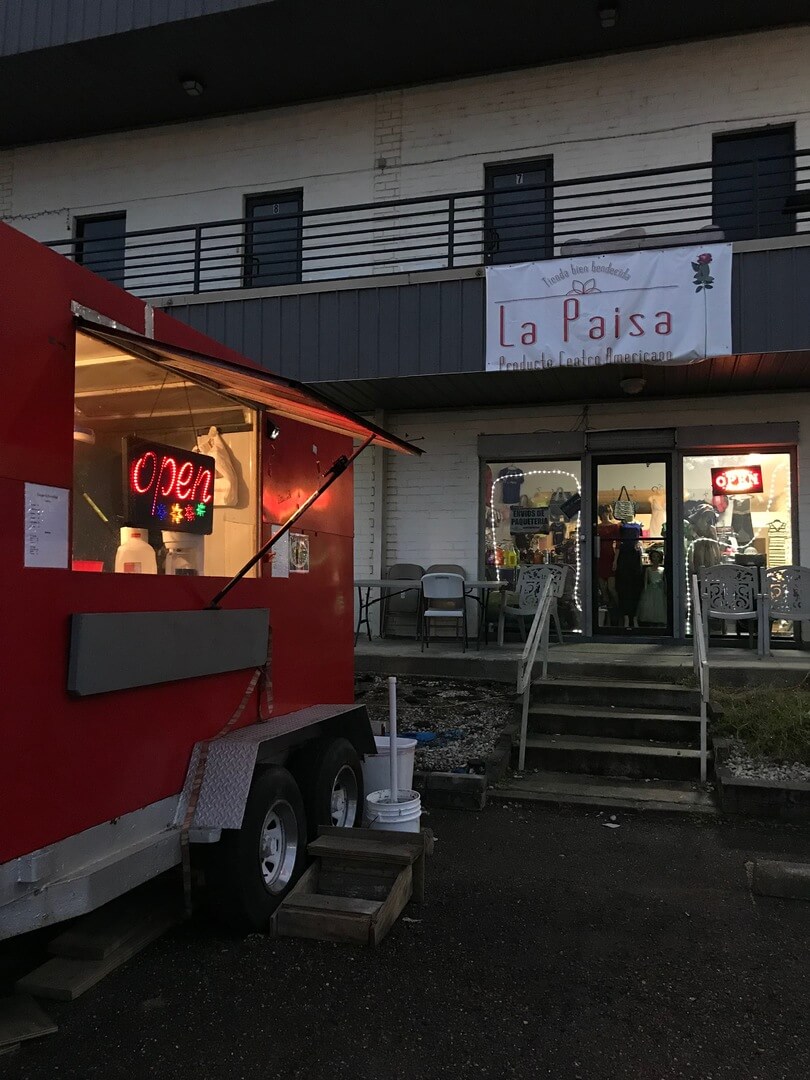 This taco truck is fairly new and sits outside of La Paisa, a clothing store on Chef Highway. I’m a huge fan of baleadas (Honduran specialty consisting of a tortilla filled with refried beans, cheese, cream, avocado, eggs and meat) and they are only $5 here. (The aforementioned combination is the baleada con todos. The baleada sencilla and baleada especial contain fewer ingredients and are about as cheap as $2.) You can legit have a baleada for breakfast and forget to eat until much later. 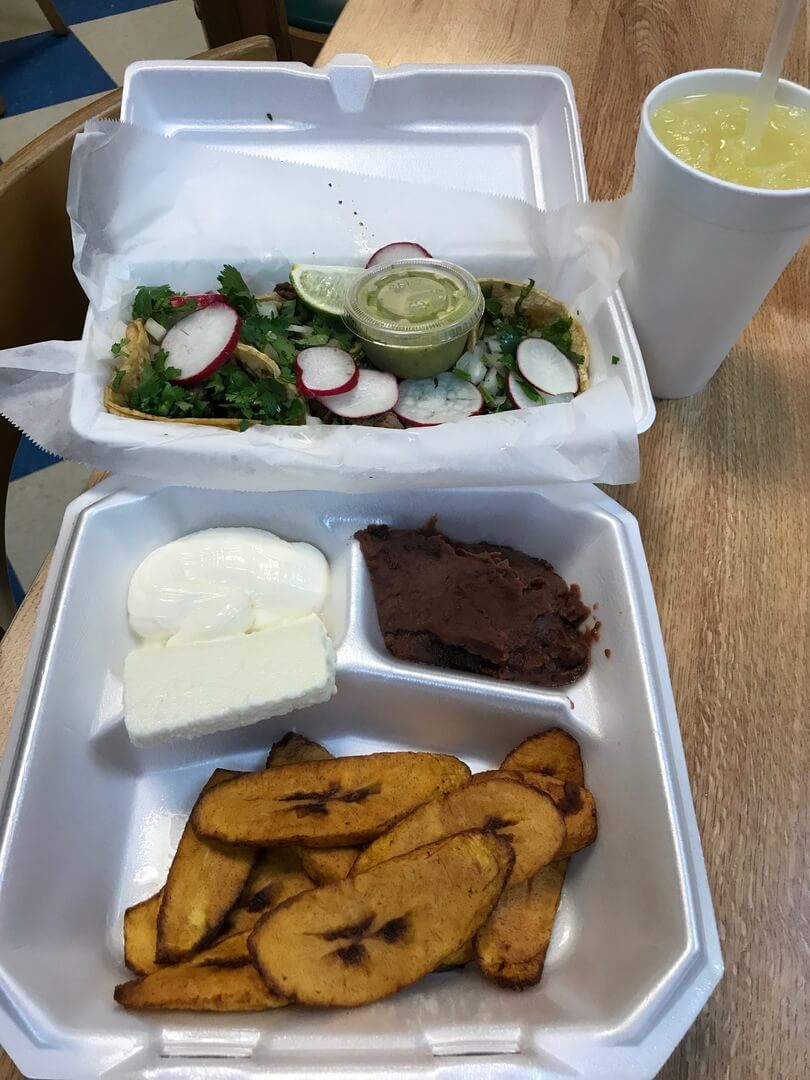 Aside from the delicious and affordable beef tacos and Honduran specialties in the restaurant, there’s a huge Latin supermarket, with a wide selection of produce, seasoned meats, dairy products and more.

What’s better than a scary movie that you can enjoy in the comfort of your own home? While there are a lot of classic horror movies out there, there are...

Put morals where your mouth is: This local farm aims to combine ethics and economical

Local Cooling Farms is a 16-acre property on the Northshore where Kate Estrade and her husband, Grant, raise livestock including pigs, cattle, chickens and goats. They also act as a...