This year was my first Essence Fest. It won’t be my last.

For one reason or another, I’ve always managed to miss Essence Fest. Whether due to a lack of funds, leaving the city to visit family on 4th of July weekend or just simply not realizing that the daytime events were free (guilty on all counts), I’ve somehow lived here over four years and never experienced the second-biggest event New Orleans has to offer. That changed this weekend, and I’m so happy that it did. Here’s a few things I noticed as an Essence first-timer:

The Attitude Is Better Than Almost Any Festival 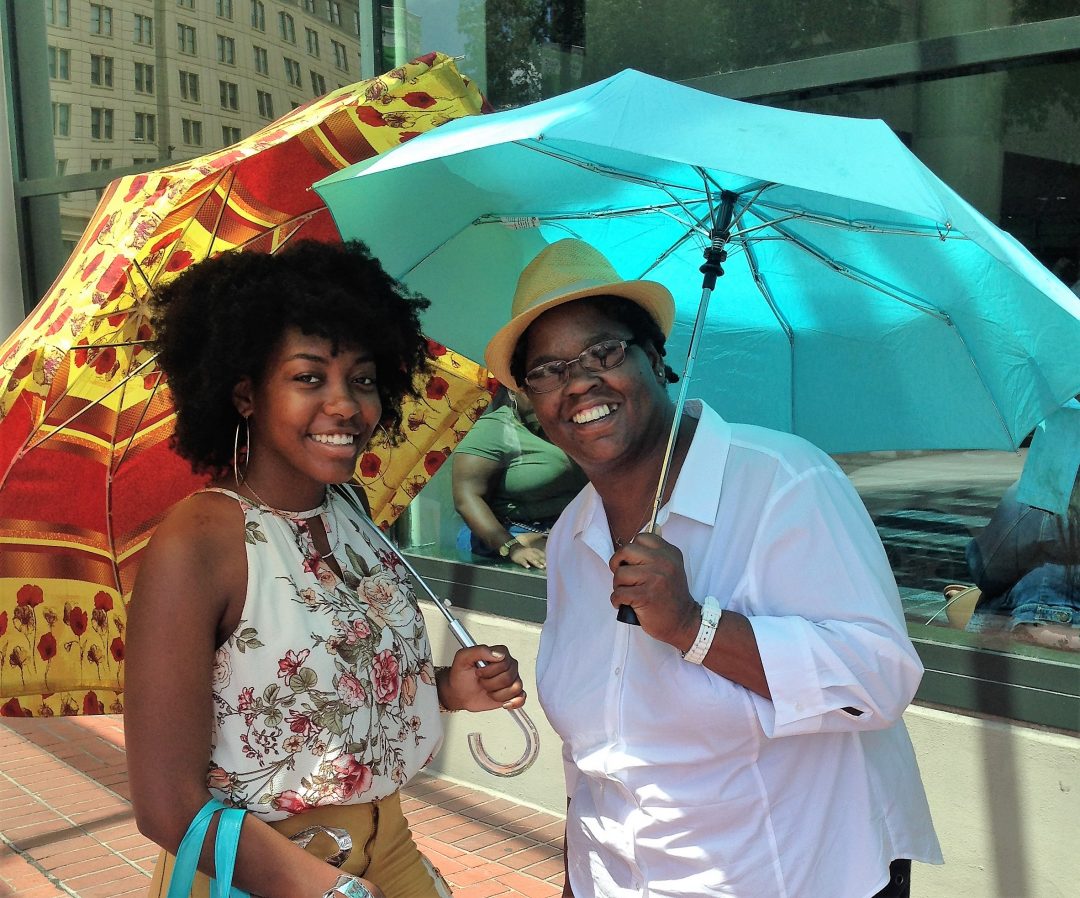 Unlike most festivals, Essence Fest is an actual celebration. Where the typical fest is about partying and cramming in bands to get more bang for your buck, the 24-years-strong festival that took place over the weekend is largely about community and empowerment. That vibe could be felt throughout the Convention Center and Superdome, where crowds were overwhelmingly positive in spite of the fact that what is a small city’s population had jammed itself into two (admittedly large) buildings. I’ve been to festivals that were equally crowded, where all sense of the path between A and B was lost in a shuffle of bodies, but I’ve never seen people as easy-going about the whole situation like I have at Essence.

That openness extended just about everywhere I looked with impromptu conversations between strangers just as likely as joyous unplanned reunions. And it helped me feel at home in a festival that could not be less aimed at me.

The People of New Orleans Were Being Celebrated 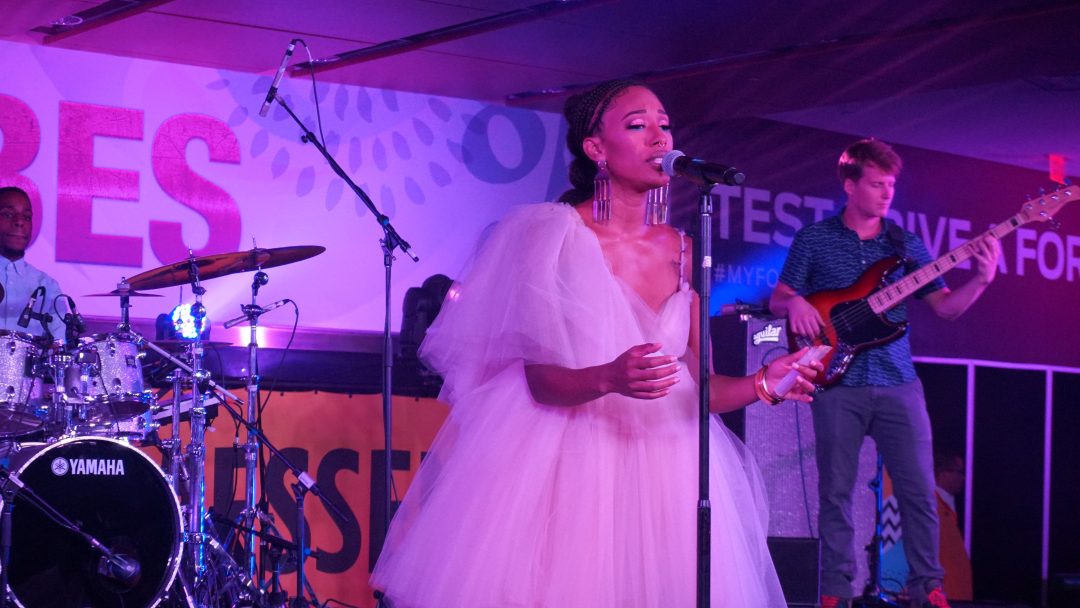 While we’re on the subject of who Essence is made for, let’s lay out some facts. The majority of New Orleans’ population is African-American. Almost all of the traditions that the world comes to the city to engage with — beyond frat-bro-style binge-drinking — were created and cultivated by African-American people. But too often in the city, it can seem like the output of these communities is being cheered while leaving the creators off to the side. That couldn’t be further from the truth at Essence. Of course, the art and music of black New Orleans were on display with prominent stage time given to up-and-comers like Denisia as well as legends like DJ Jubilee. But the real story was everything that happened around those shows. To step outside of the entertainment areas was to find booths upon booths dedicated to the wants, needs and passions of the people who actually make the city worth seeing.

Outside of Essence proper, there were comedy festivals, natural hair expos, day parties and dinners all in the name of big-upping the hustle of African-American women in particular. That’s rare even here and it’s worth cherishing. 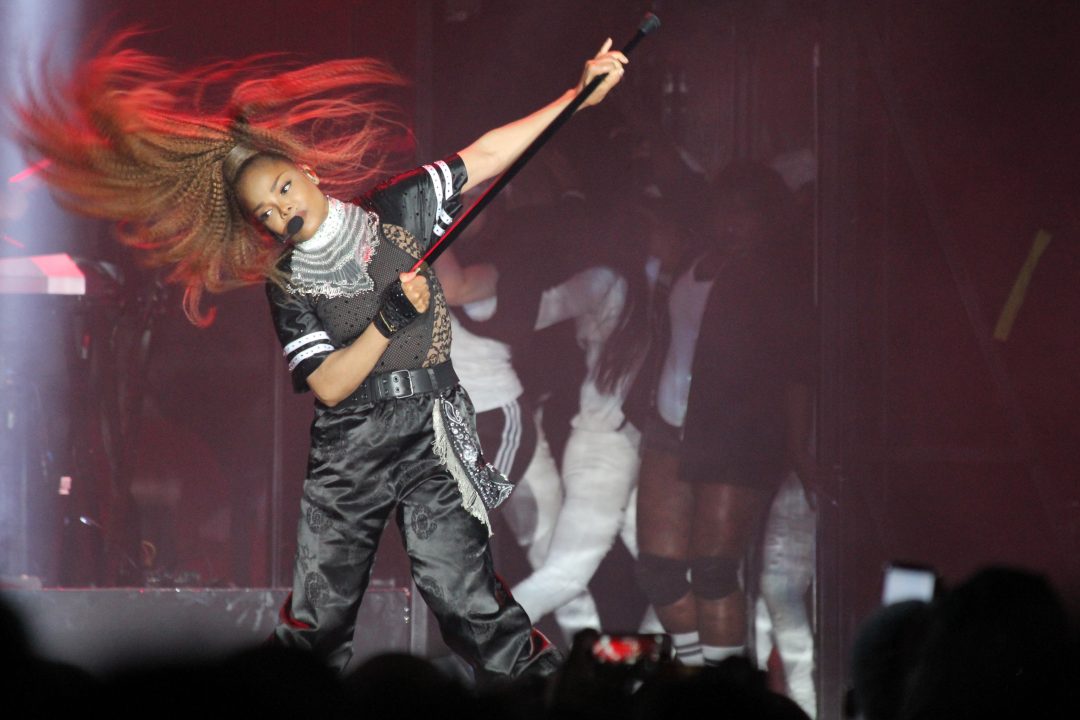 I have been a proper music journalist for most of my career. As such, I’ve developed a bit of a cynical side when it comes to nostalgia tours and legacy acts. Seeing these cash-in tours travel around to amphitheaters in small markets for years kind of soured me on the idea of curating an entire show around “‘Member them?” Cut to me crying like an idiot when Blackstreet belted out “IF you TAKE your LOVE a-WAY from ME” during Teddy Riley’s incredible curated tribute to New Jack Swing. It got me, y’all, as did Teddy’s vocoder-ed take on Tears for Fears’ “Shout.”

And that was just one set! Beyond the mainstage, you could see everything from R&B wunderkind Daniel Caesar to local neo-soulstress Mykia Jovan. If you listened to music at any point in the last three to four decades, Essence had something that you were bound to enjoy.

The Looks Were Incredible 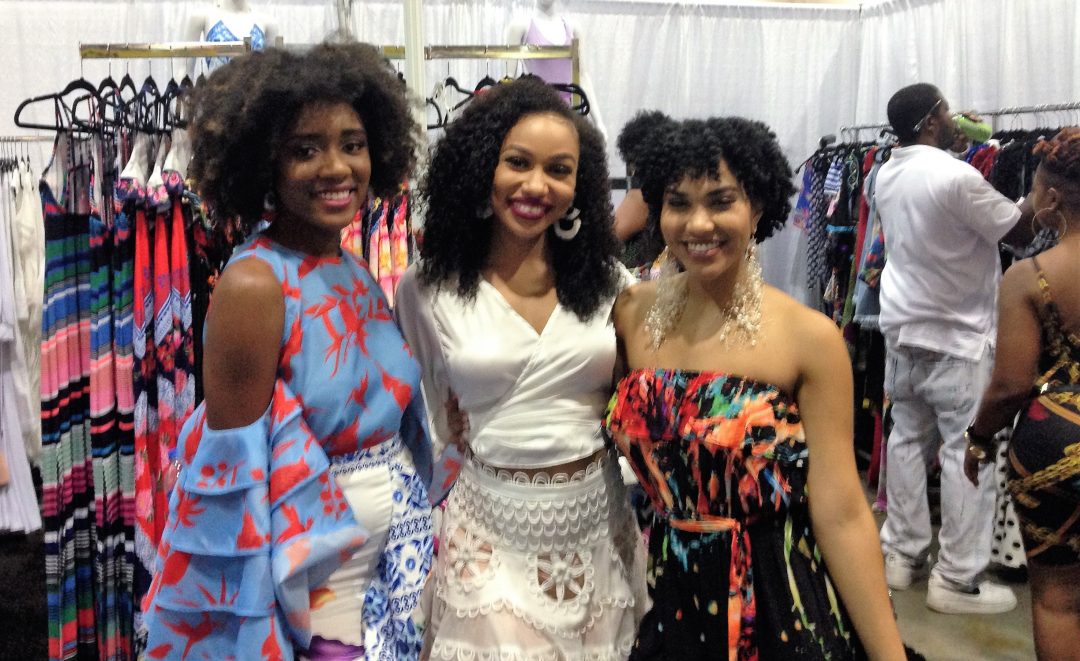 This is going to be a short point. Every other festival needs to step their game up when it comes to outfits. I’ve never seen so many impeccably dressed, beautiful people in one place at one time (and I’ve walked past a conversation between The Carters and The Clintons at another fest). Essence comes but once a year and damn, if everybody doesn’t dress accordingly.

I’m Ready To Go Back

Essence Fest frequently had the feeling of a family reunion, and everyone I talked to about the fest before going said that they look forward to it in a similar way. While I don’t know if I feel as strongly as these women about it — I don’t know if I can or even if I’m supposed to — I definitely won’t be missing out on Essence for another four years.