New Orleans brass band meets Mardi Gras Indian outfit, Cha Wa, radiates the energy of the city’s street culture. Their album “Spyboy,” a nod to frontman J’Wan Boudreaux’s role in the Golden Eagles, is a modern mix of fiery, toe-tapping sounds. Popmatters describes the band as “a grand gumbo of singing, intoxicating rhythms and deep funk grooves that are impossible to resist.” Cha Wa was nominated for a GRAMMY in the “Best Regional Roots Music Album” category. Purchase Tickets

Is the pandemic capable of changing the restaurant industry for the better? 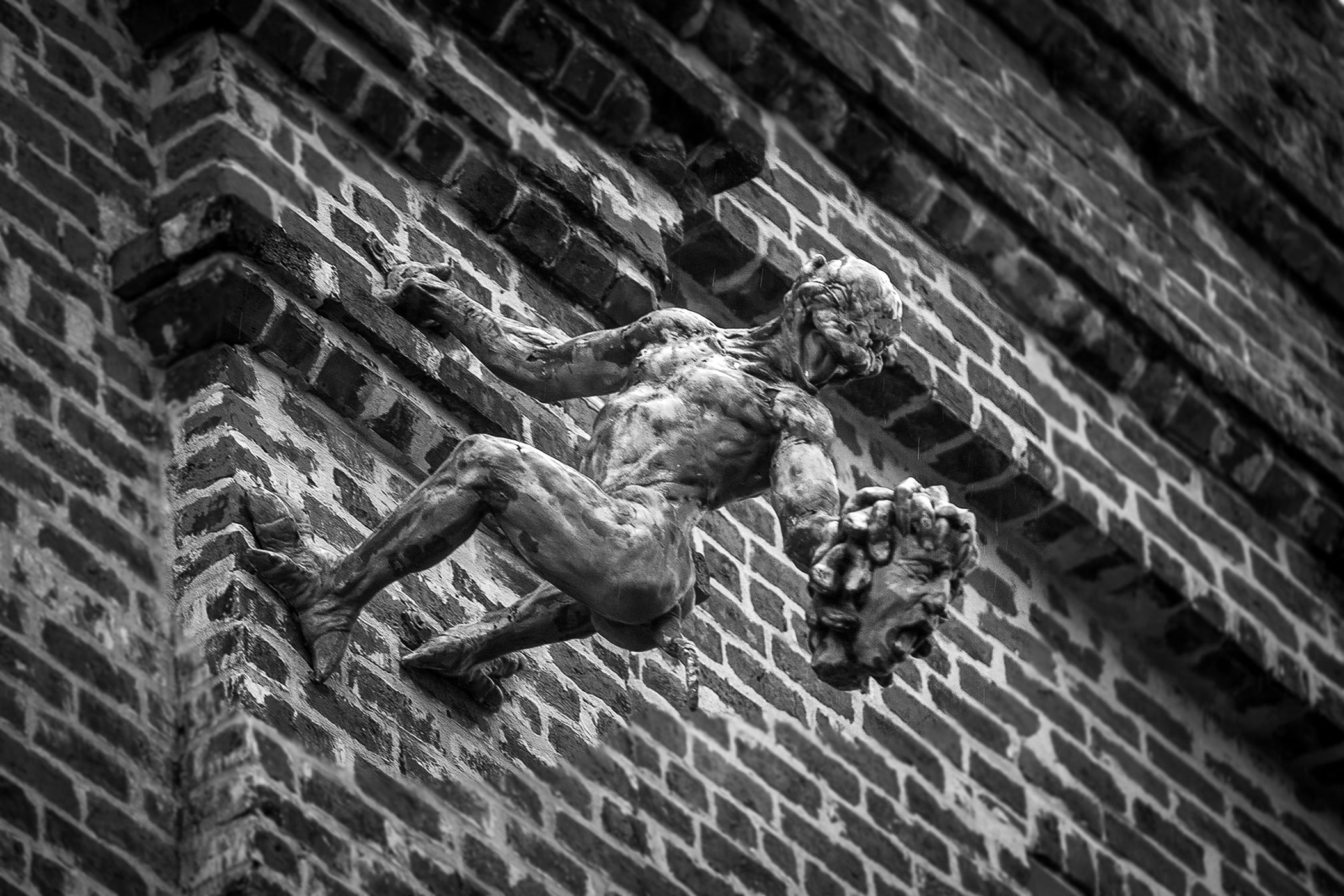 Haunted NOLA: When the Devil Lived on St. Charles Avenue and ate his wife

At sunset, he could be seen peering down on the street, horns and all. 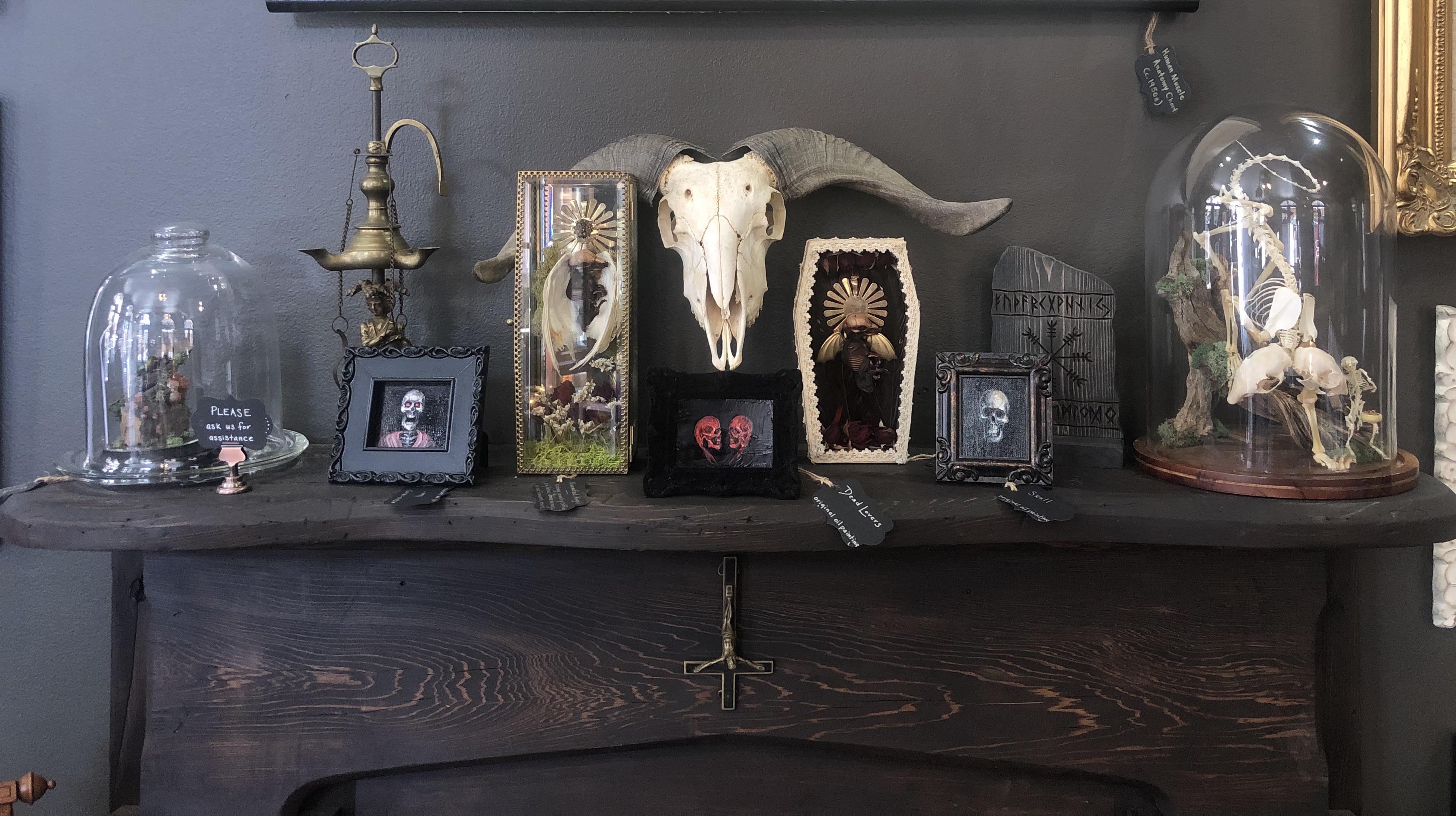 Skulls, mummified creatures, insects: this macabre local art shop in the Quarter has it all

The objects in this shop are bizarre, beautiful and in-demand. From laser engravings to jewelry and taxidermy, there's something for everyone. 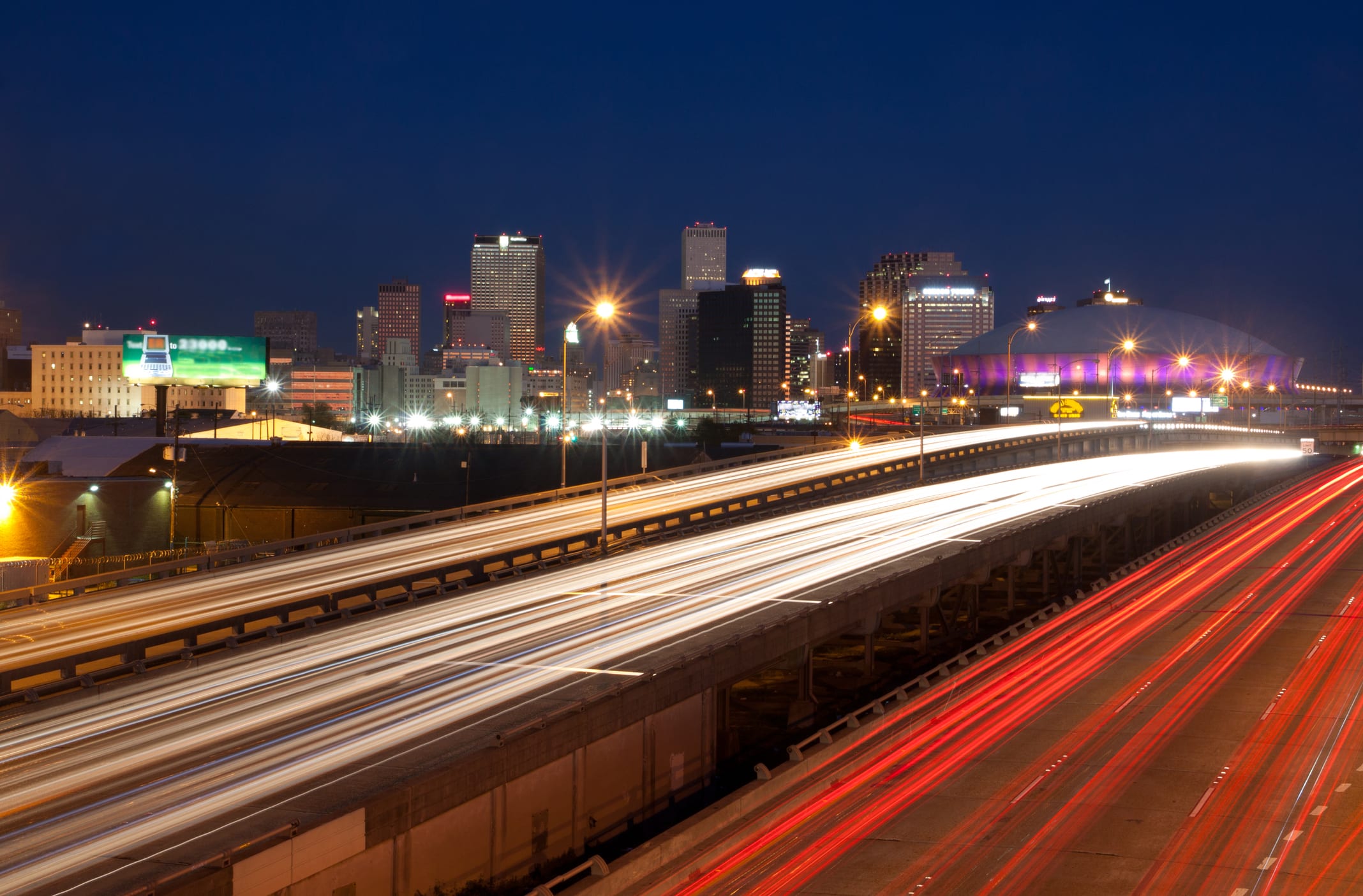 Bars are closed again and the maximum size of group gatherings has been reduced, but there’s still plenty of fun to be had online while getting those COVID cases back...