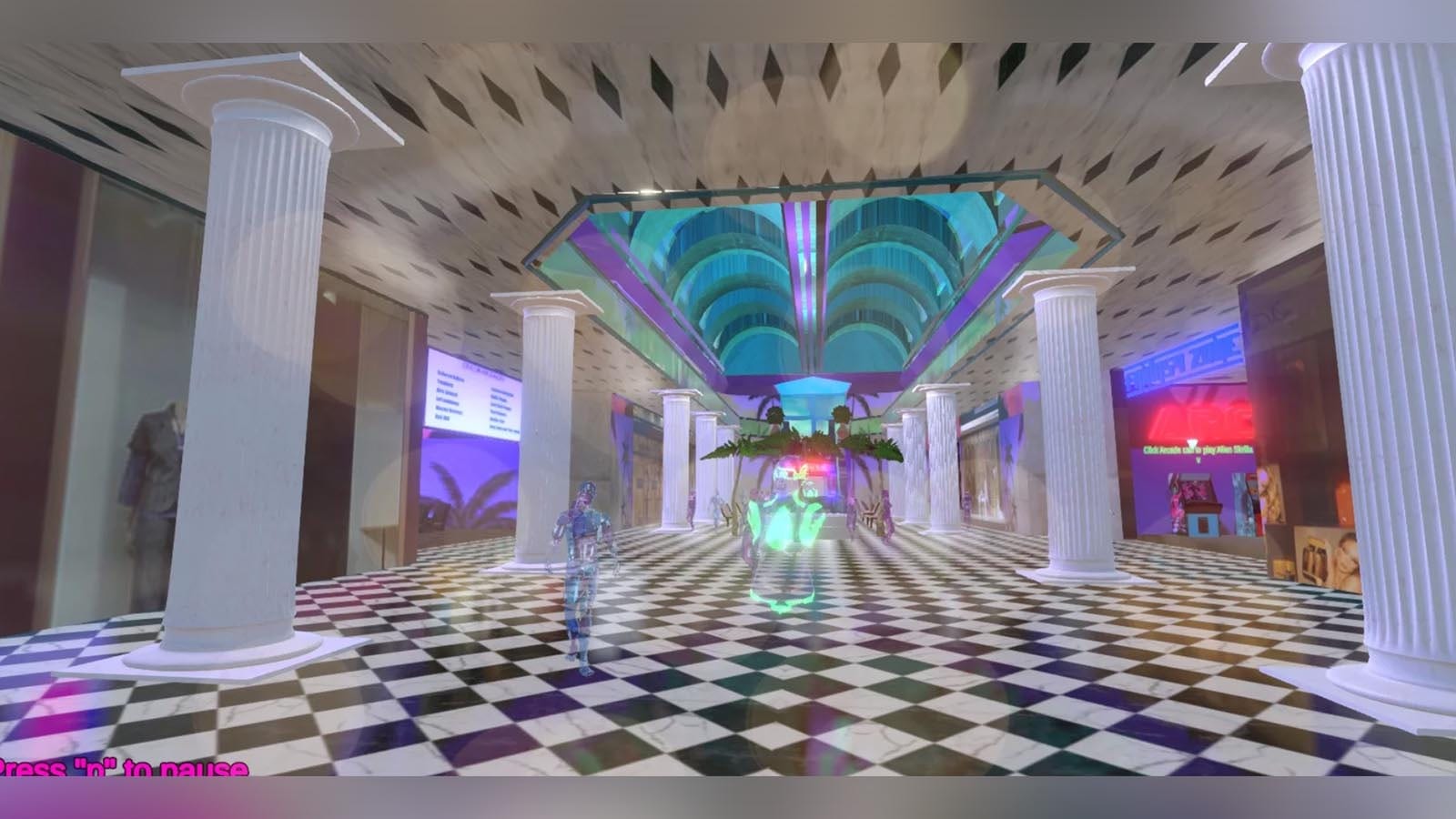 Virtua Mall is a colorful video game escape to the past

The Virtua Mall video game is a neon temple dedicated to community, complete with the cornerstone businesses that brought in stragglers and strollers during the real-world mall boom. There’s a... 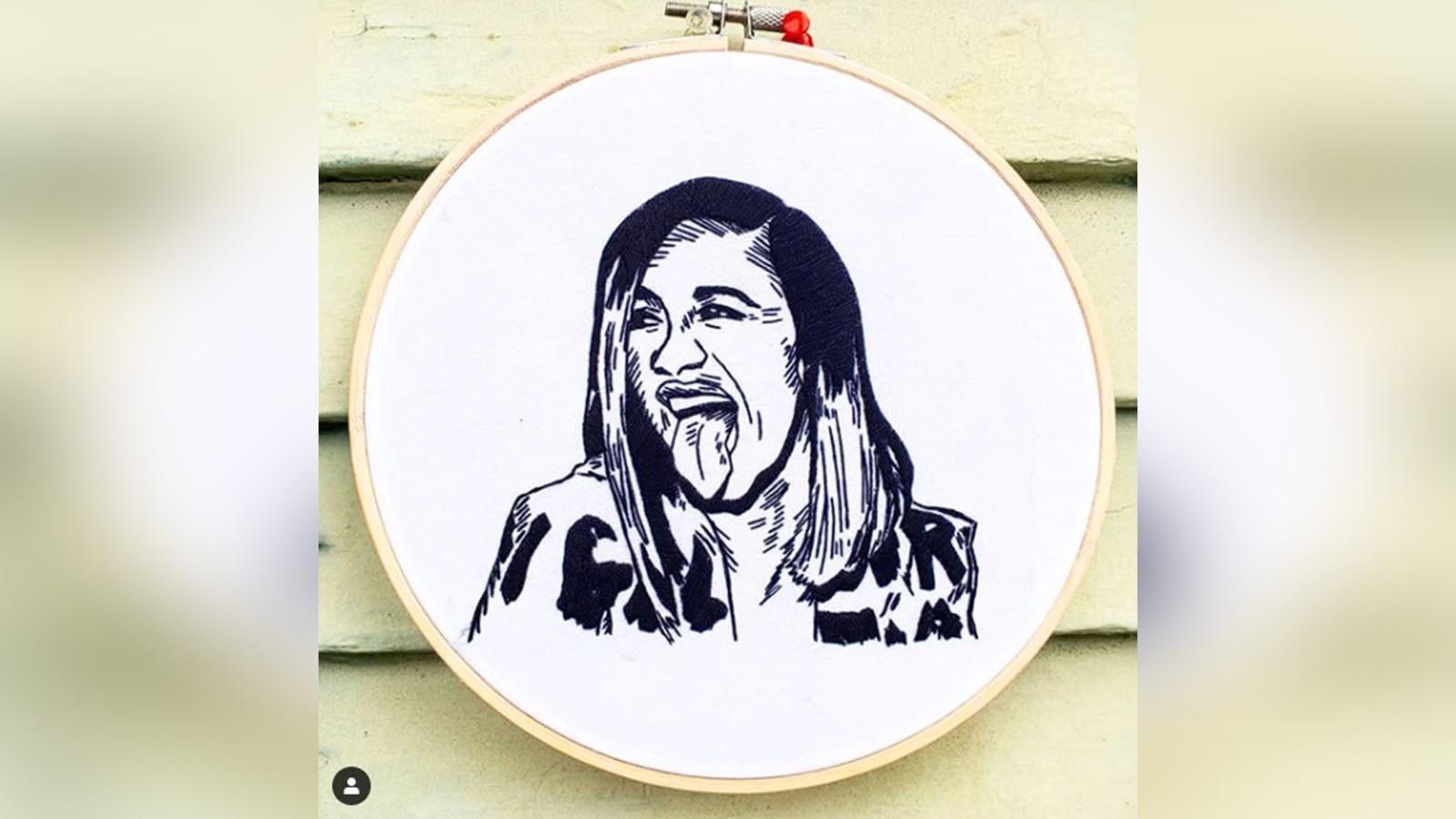 JayTee Barbour claims she sort of fell into embroidery while trying to create a low-cost wedding gift for a friend, then kept it up as a way to deal with... 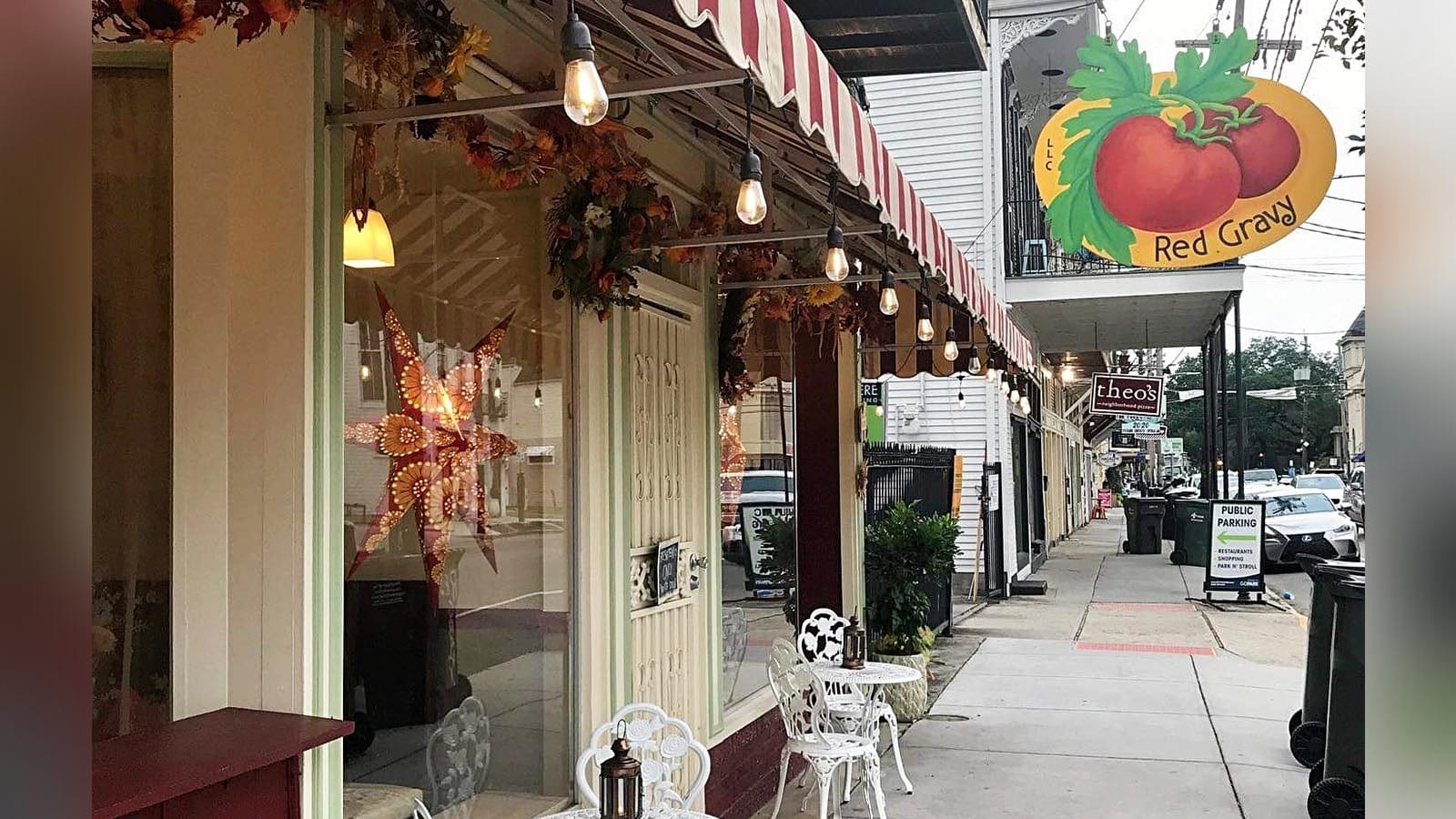 Red Gravy restaurant has been around for a decade, but never like this

The restaurant has been transformed from a Central Business District brunch staple into a cozy, Italian bistro on Magazine Street. What was once a must-visit brunch destination is now the...