Ariee Thursday, August 13 at 7pm For The Culture From the Heart of NOLA Blessed with an exceptional voice and a unique artistic spirit, Ariee has captivated many from an early age. Born in New Orleans, Louisiana, Ariee began singing in her church at the age of 8. As her passion for music grew, she knew it was essential to master her craft. Ariee developed her voice and expanded her vocal range by backing other accomplished musicians. She set fire to the stage performing as a background singer for Trombone Shorty and Orleans Avenue, Mystikal, Glen David Andrews, & Kermit Ruffins. Broadening her reach, Ariee set out to establish her solo career. She has performed at various venues and festivals including, Essence Music Festival, Lincoln Center, Voodoo Music Festival, and even being featured on tour with High School Nation. Her EPs 8 & 8 the Sequel showcased all the magic that she has curated in the studio over the years, showing her musical diversity. She is expected to release her next project FIYA, in 2020 will further demonstrate her growth as a solo artist & songwriter. Ariee recently acquired a distribution deal with Ingrooves/Universal Music Group where she will be releasing her upcoming project. She is featured on a song with rapper Lil Wayne titled “Till She Lose Her Voice” which will be released February 2020. Her next project FIYA will be issued in 2020 under her label Ariee Music Group (AMG). Ariee is taking her career into her own hands and is looking forward to continuously sharing more of her artistry and business savvy worldwide. Tip Jar: Cash App : $arieeariee PayPal: arieeariee

No small market seems to define its neighborhood more than Hank’s Supermarket in the Bywater. While you might not find it listed in any tourism brochures, Hank’s is a place... 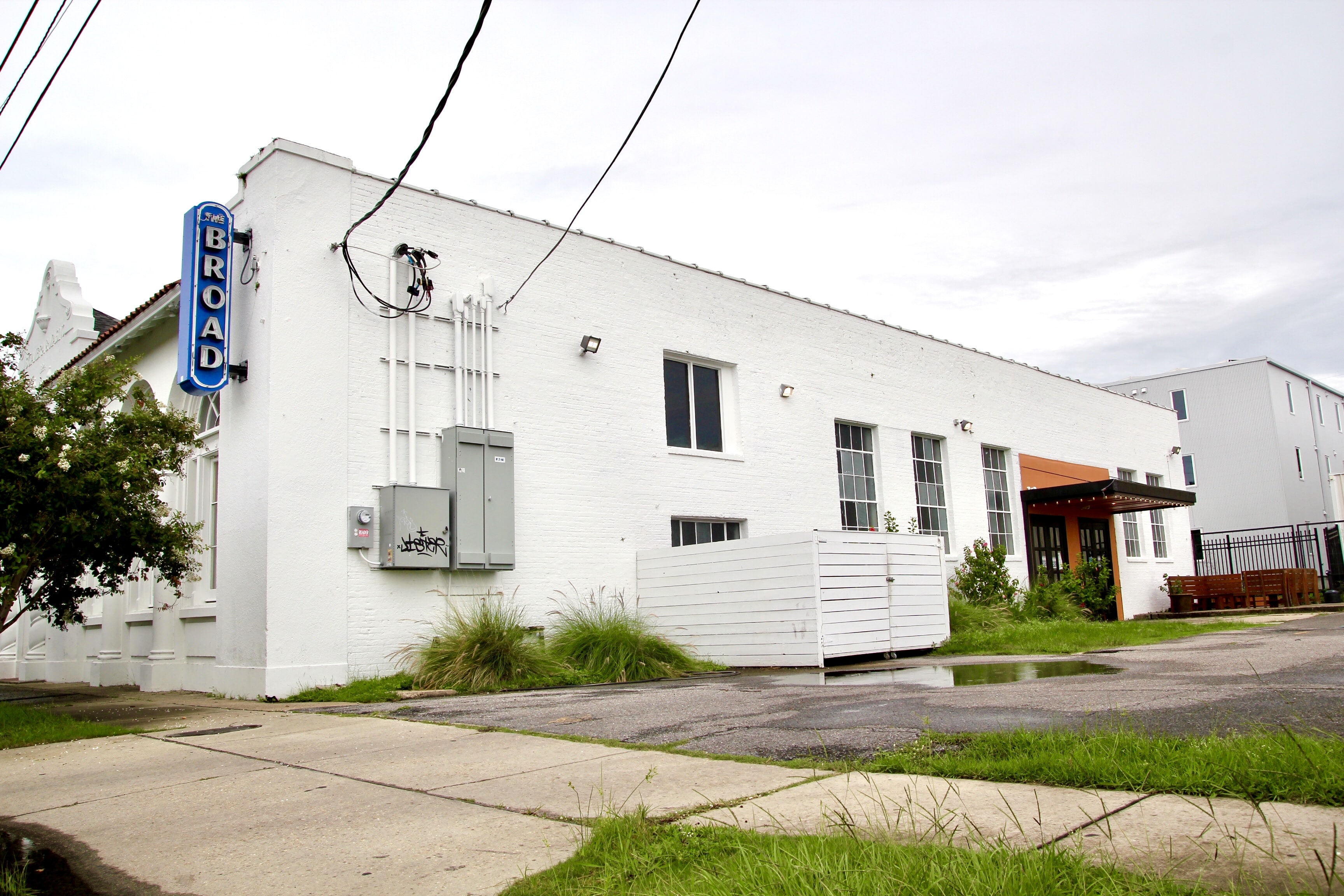 It wasn't flooding that forced The Broad Theater to close its doors this time around. But when it does reopen, the owner is looking to provide new comforts and an...