The wait is over! We can finally celebrate, because Zion Williamson is coming to play for the New Orleans Pelicans!

Hundreds of people flooded Fulton Street Thursday to celebrate NBA draft day and the official announcement, and as expected, the city went crazy.

Check out these pictures from Draft Fest: 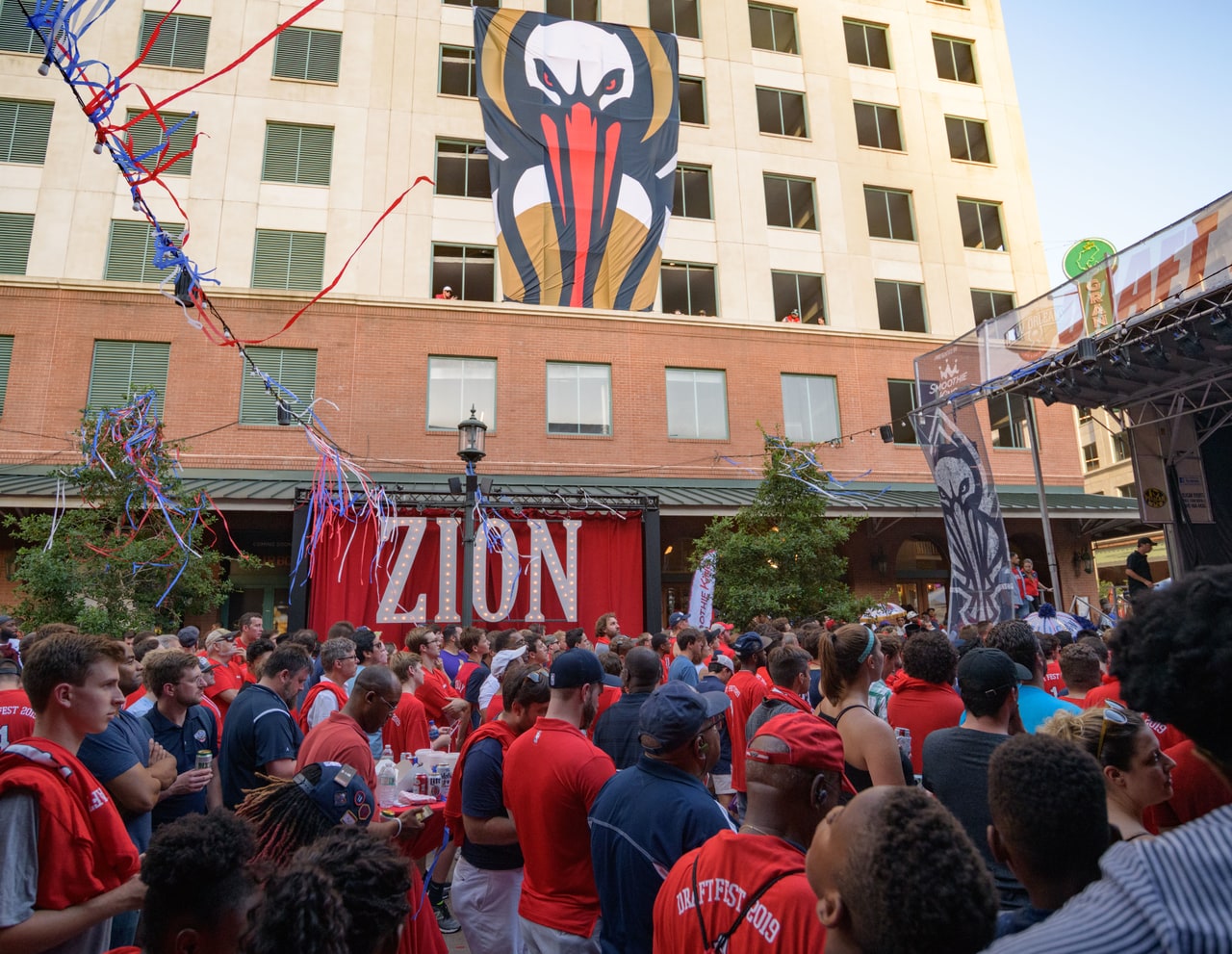 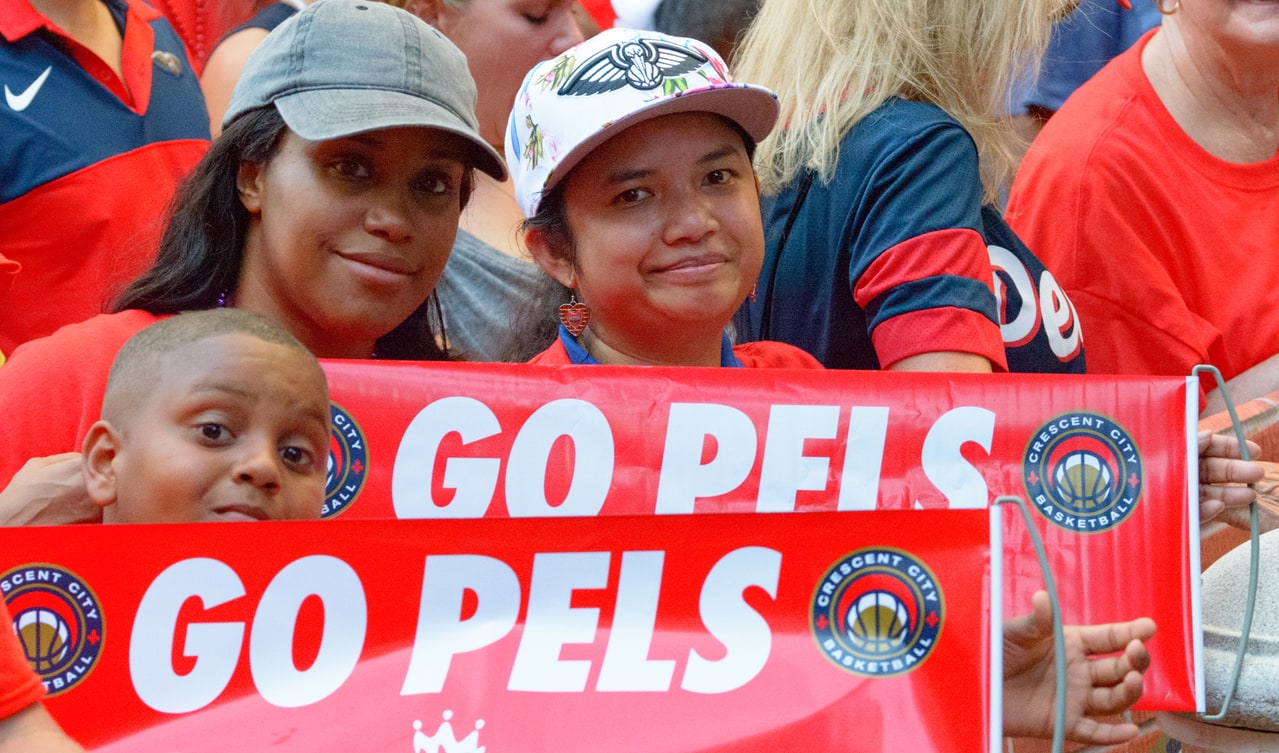 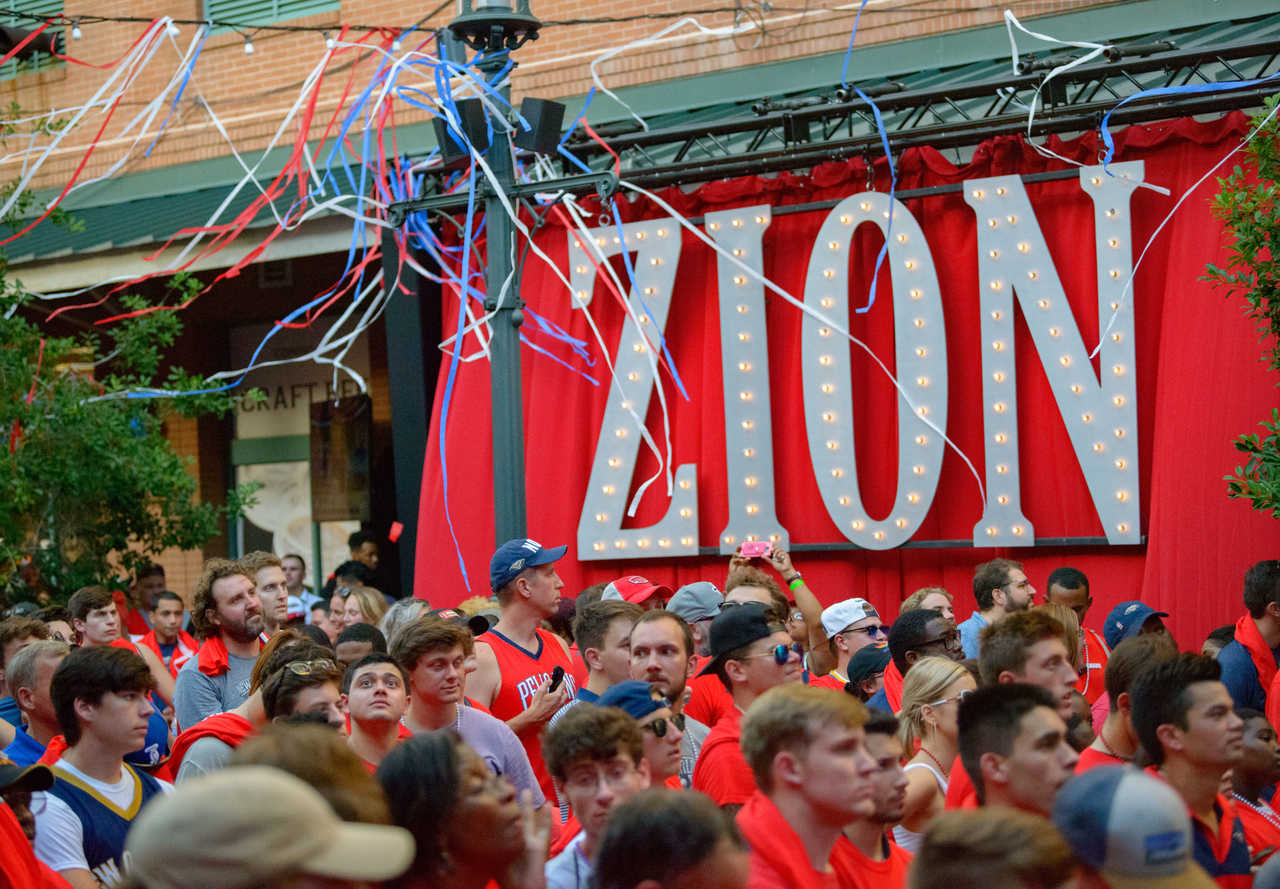 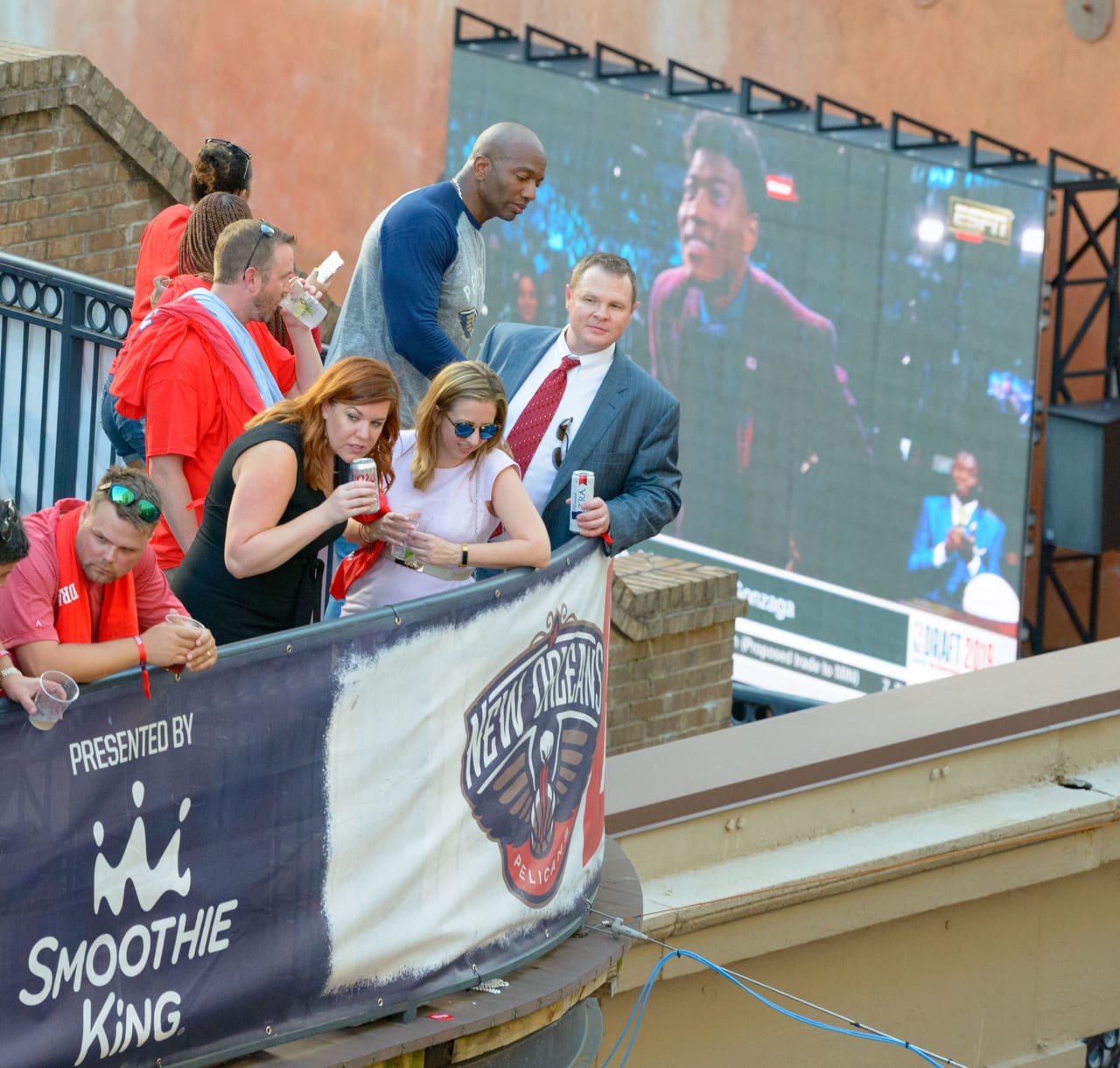 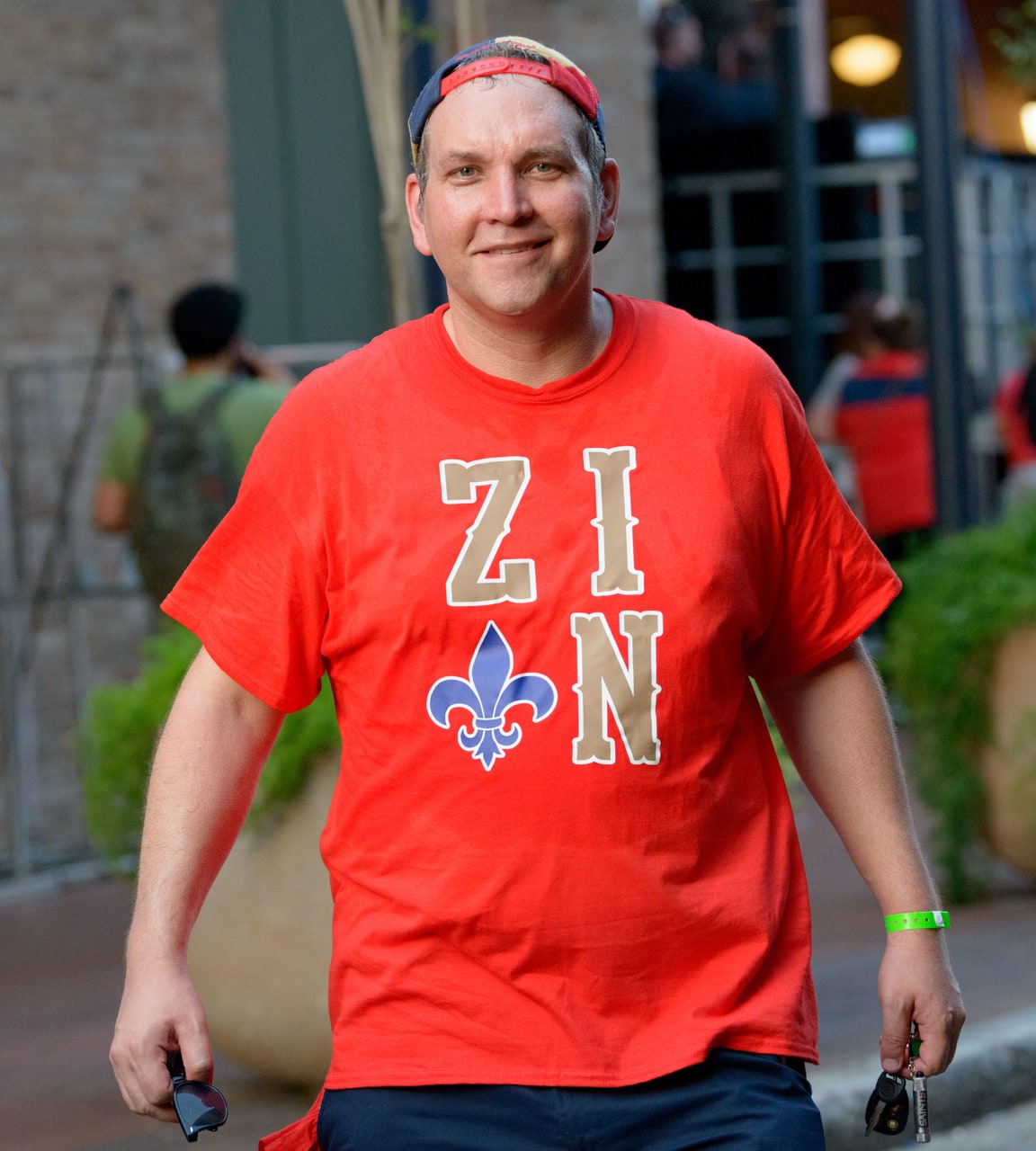 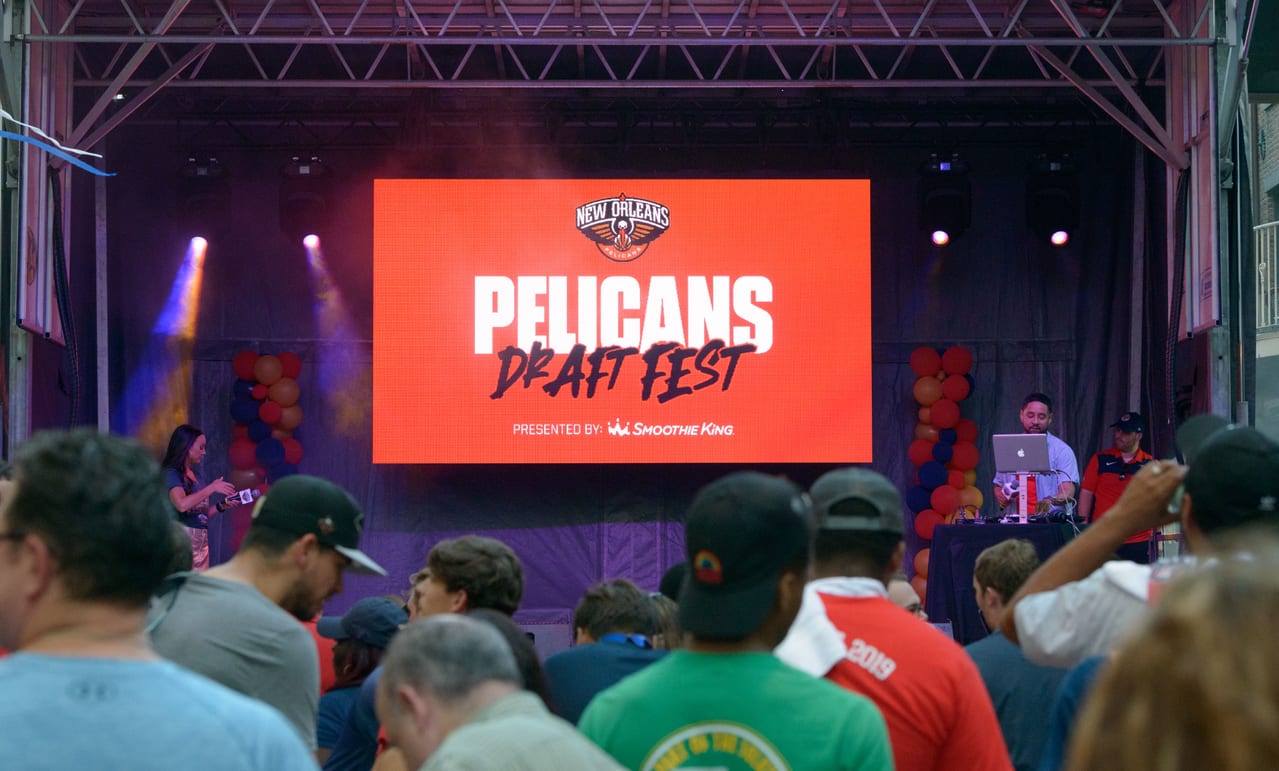 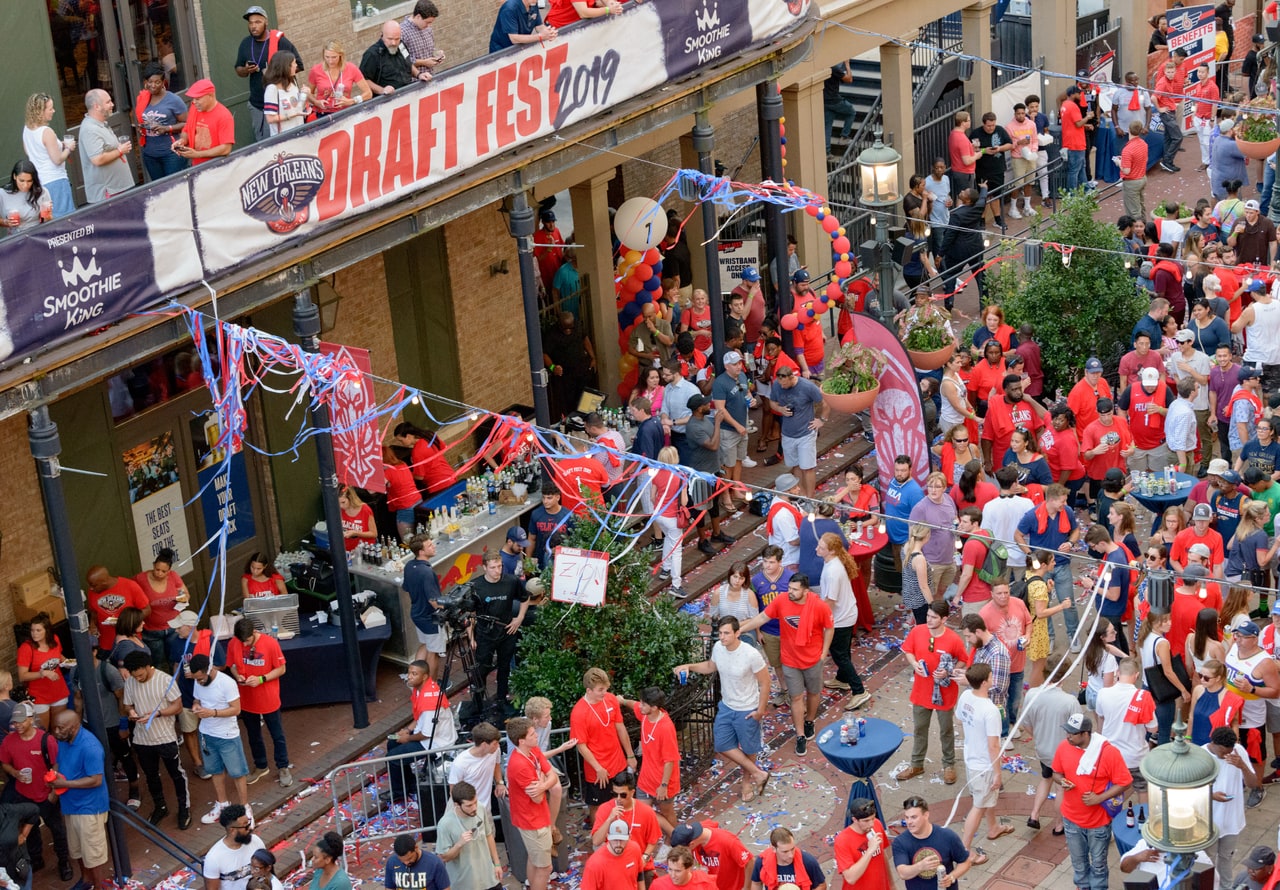 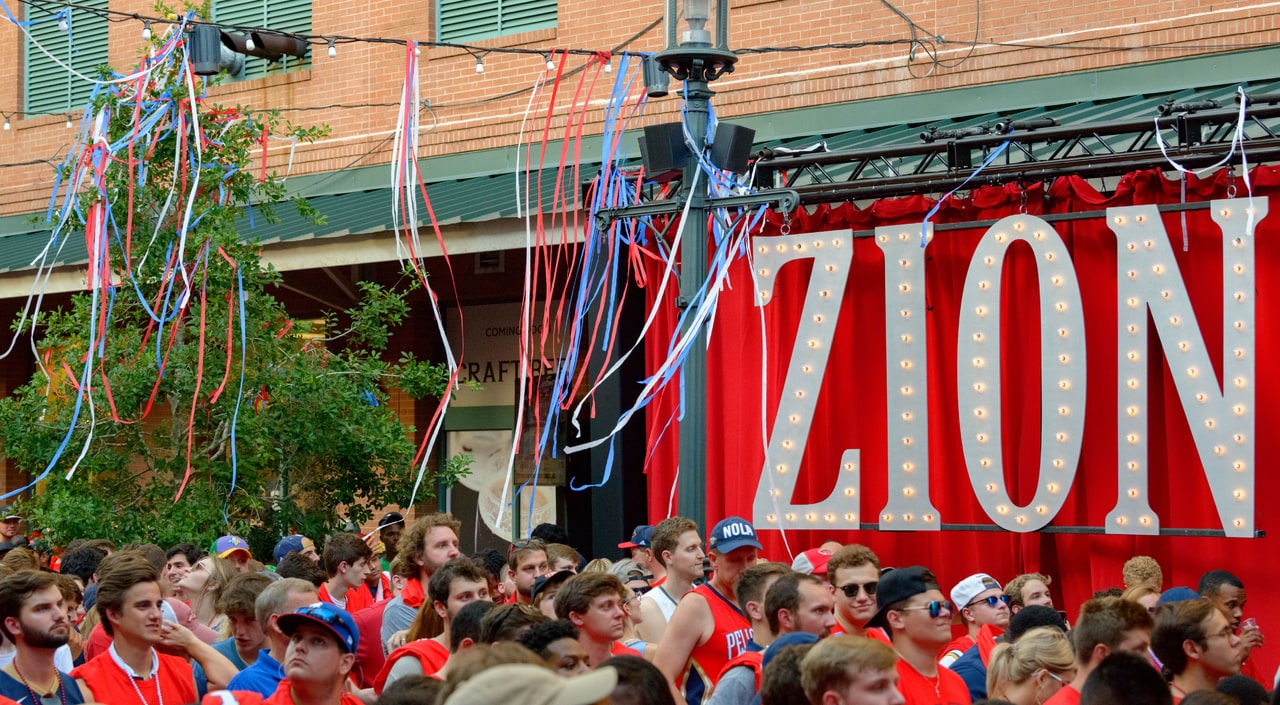 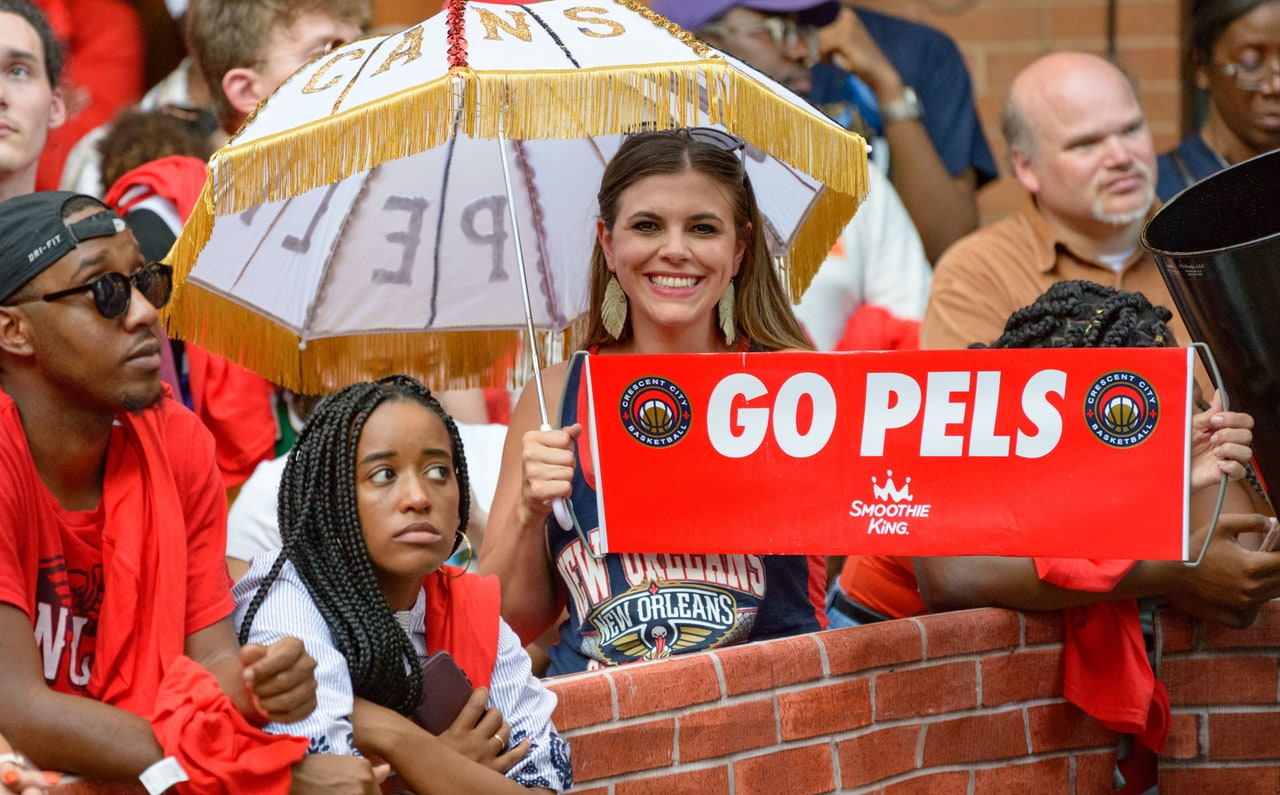 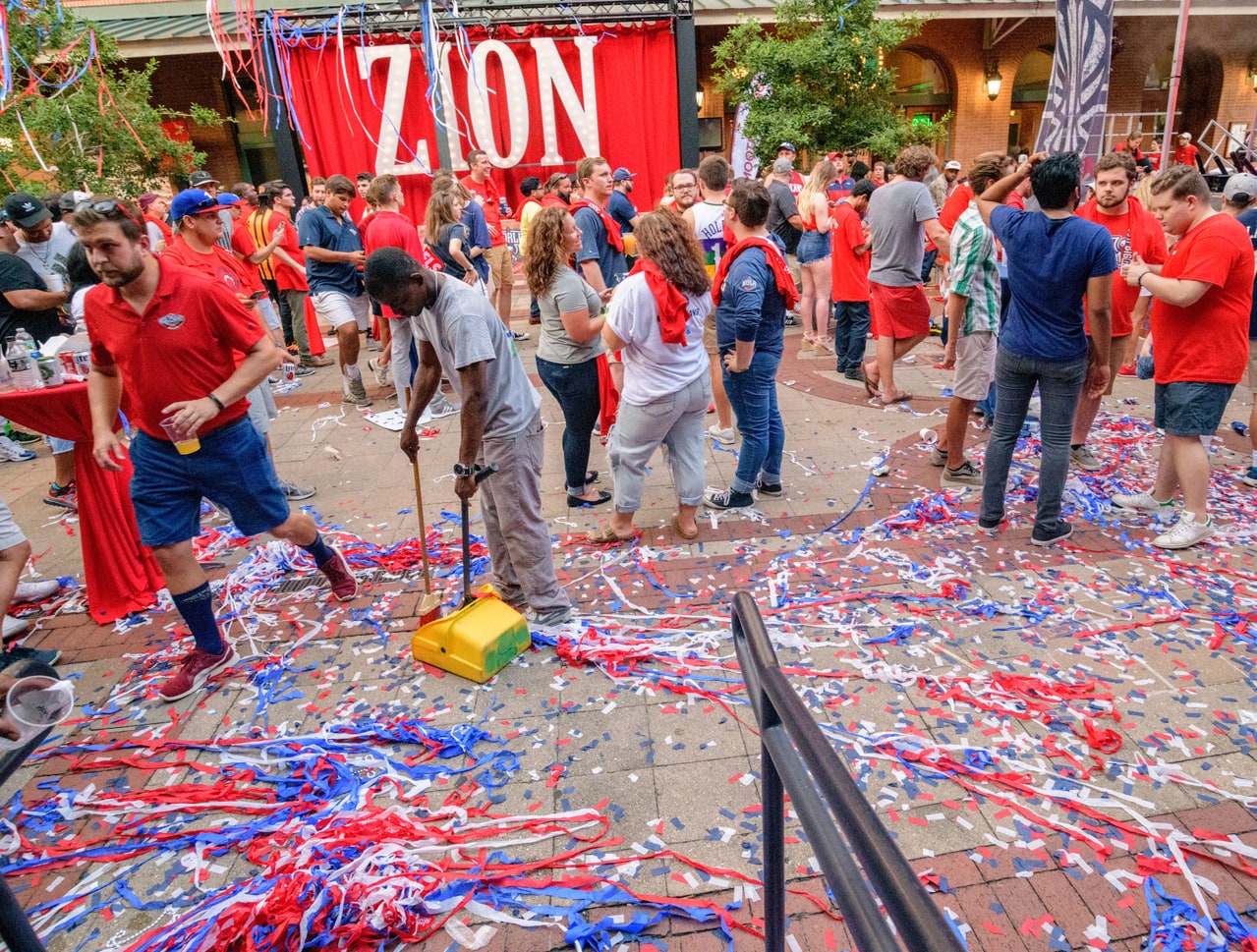 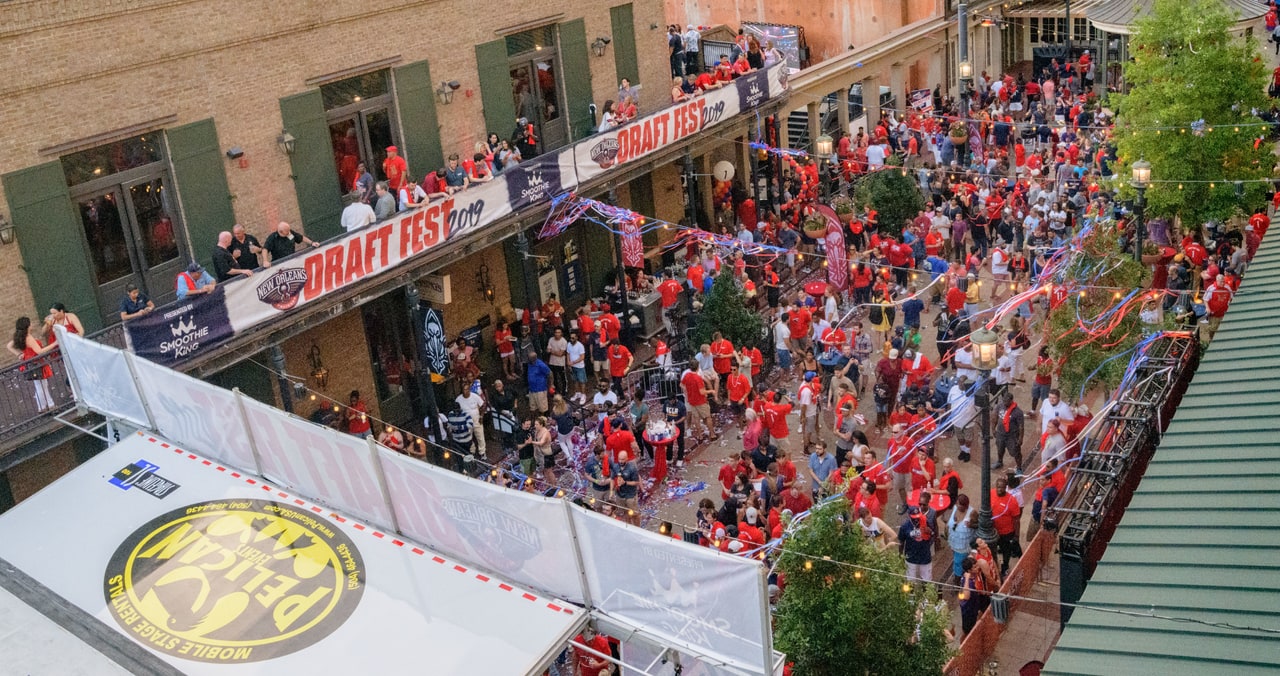 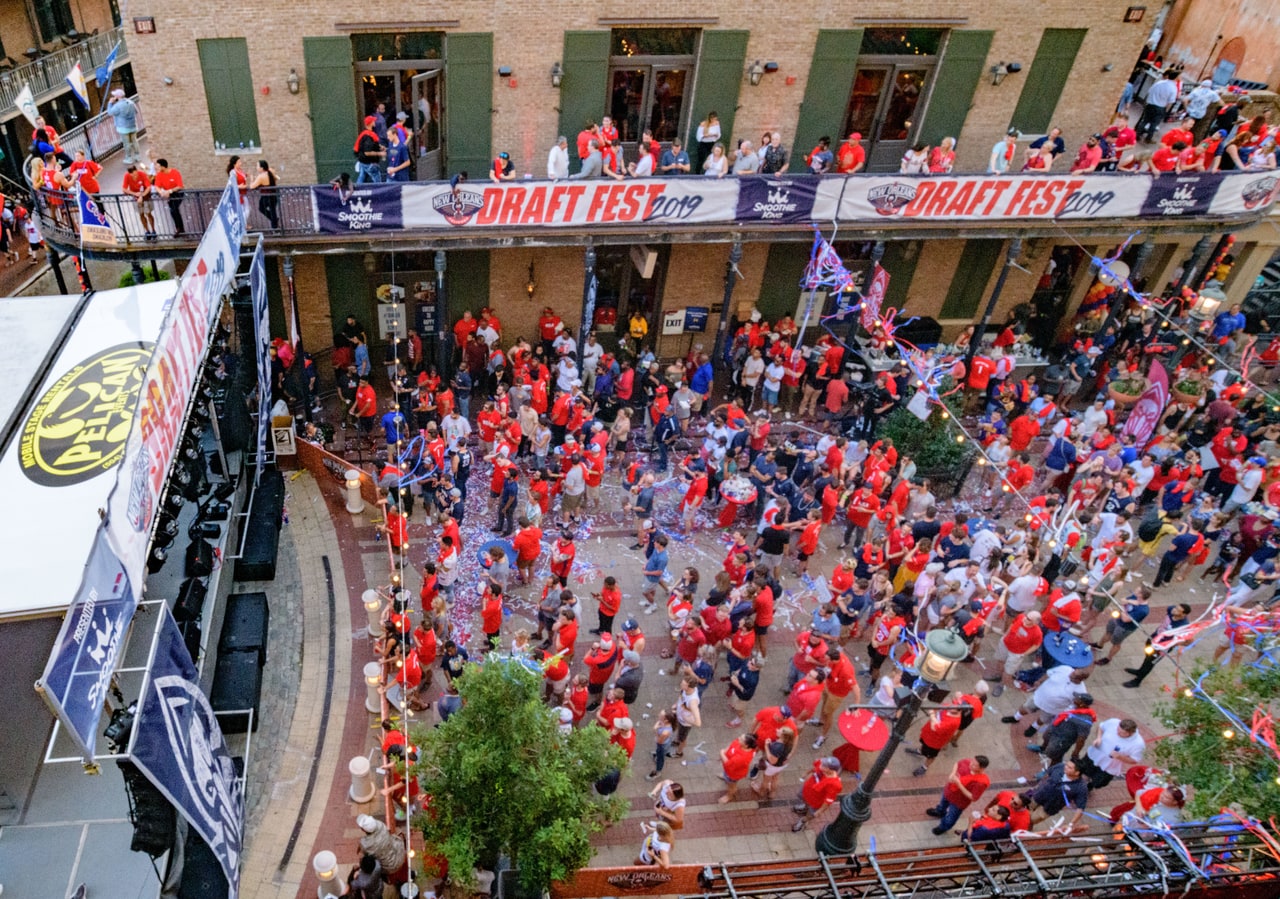 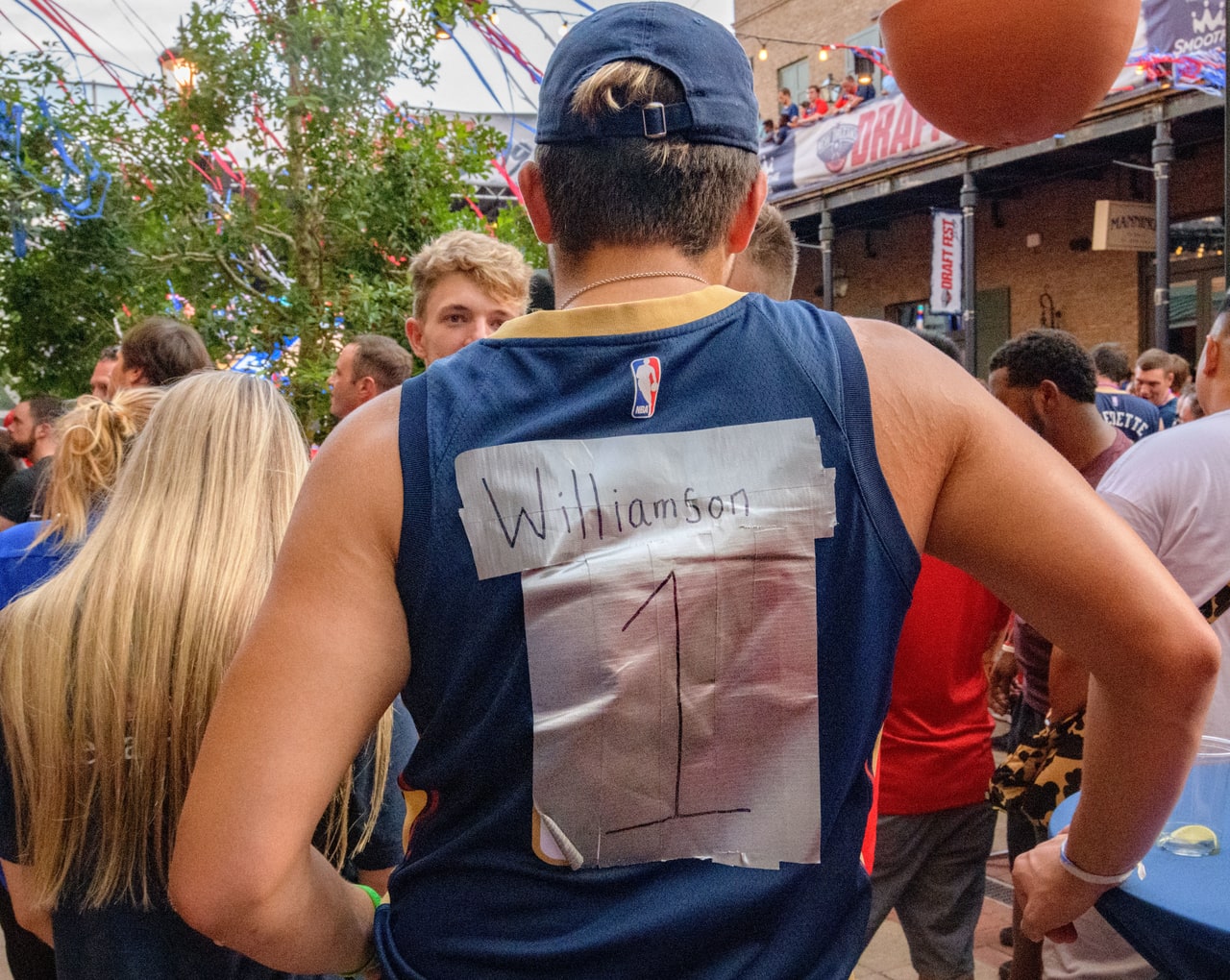 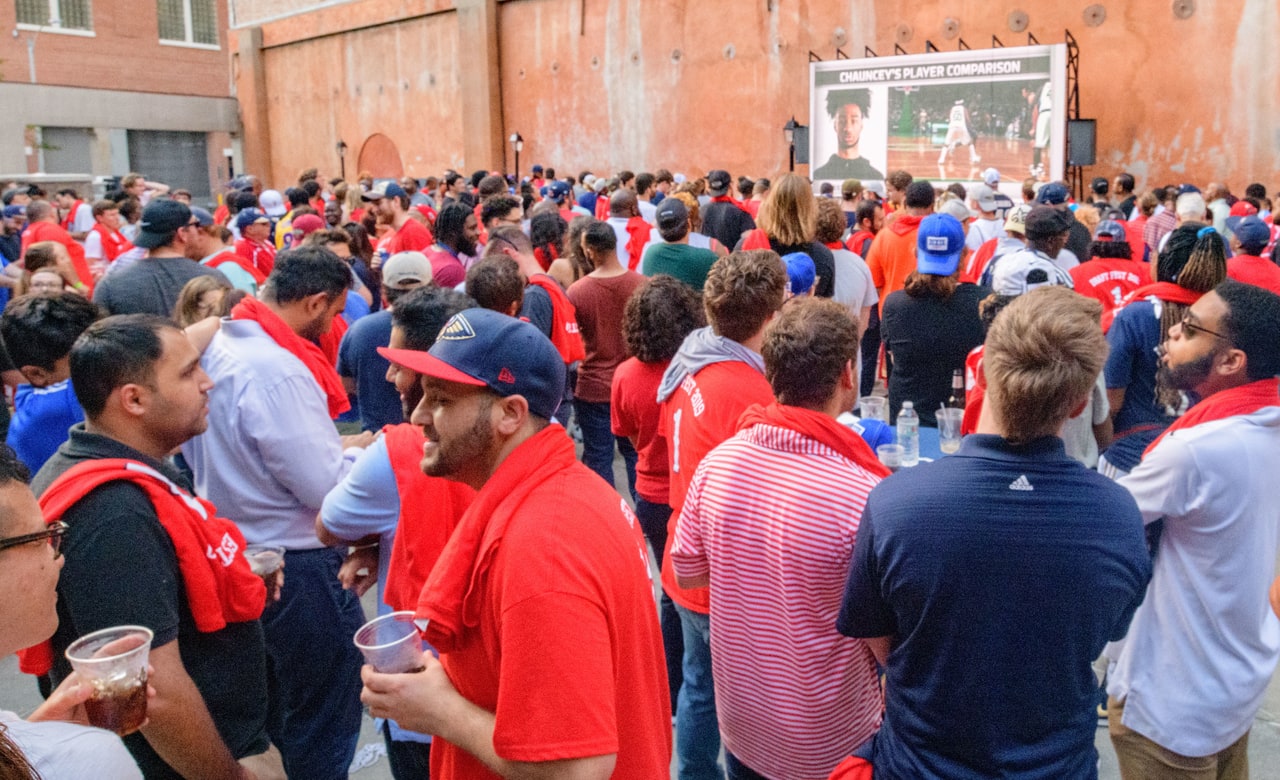 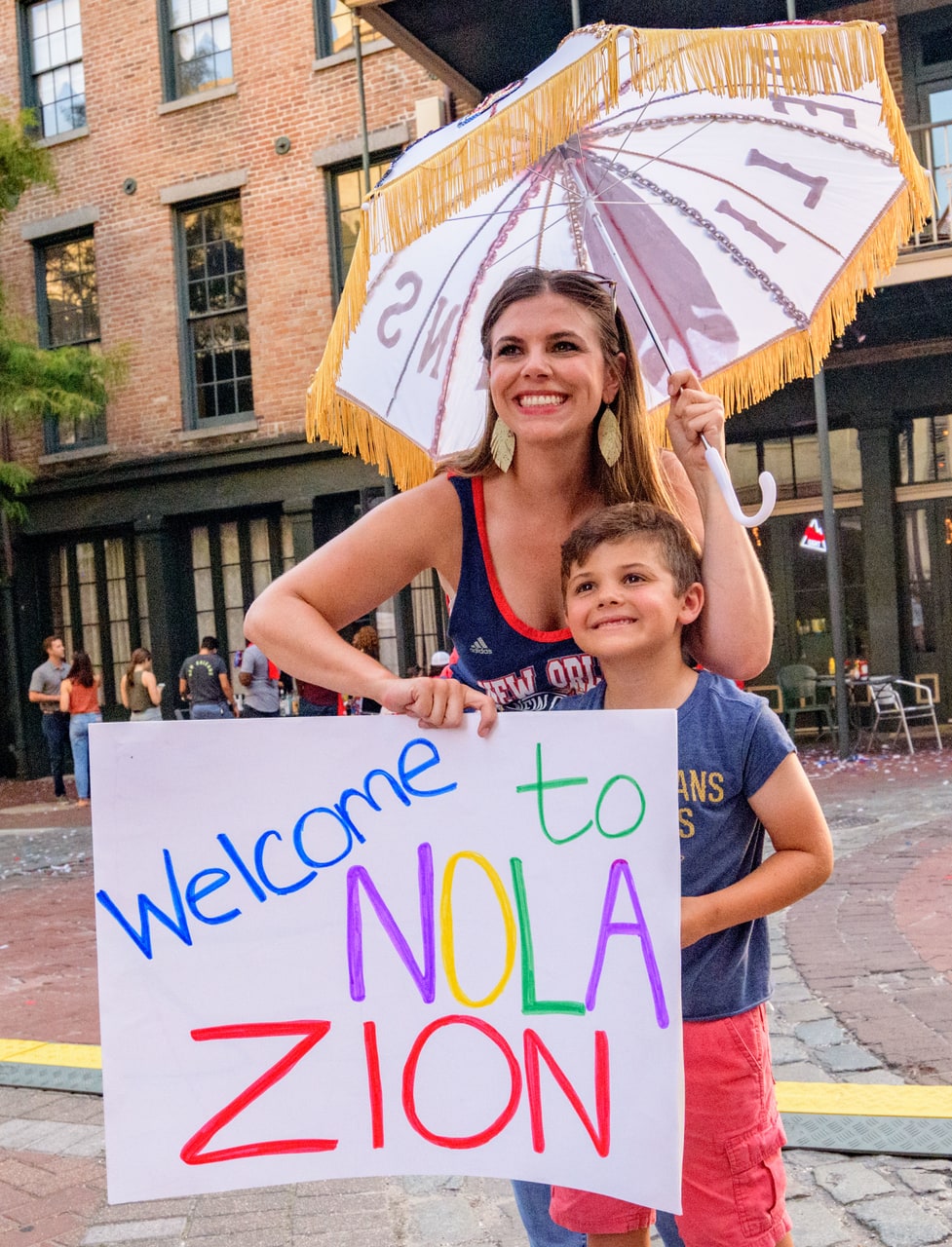 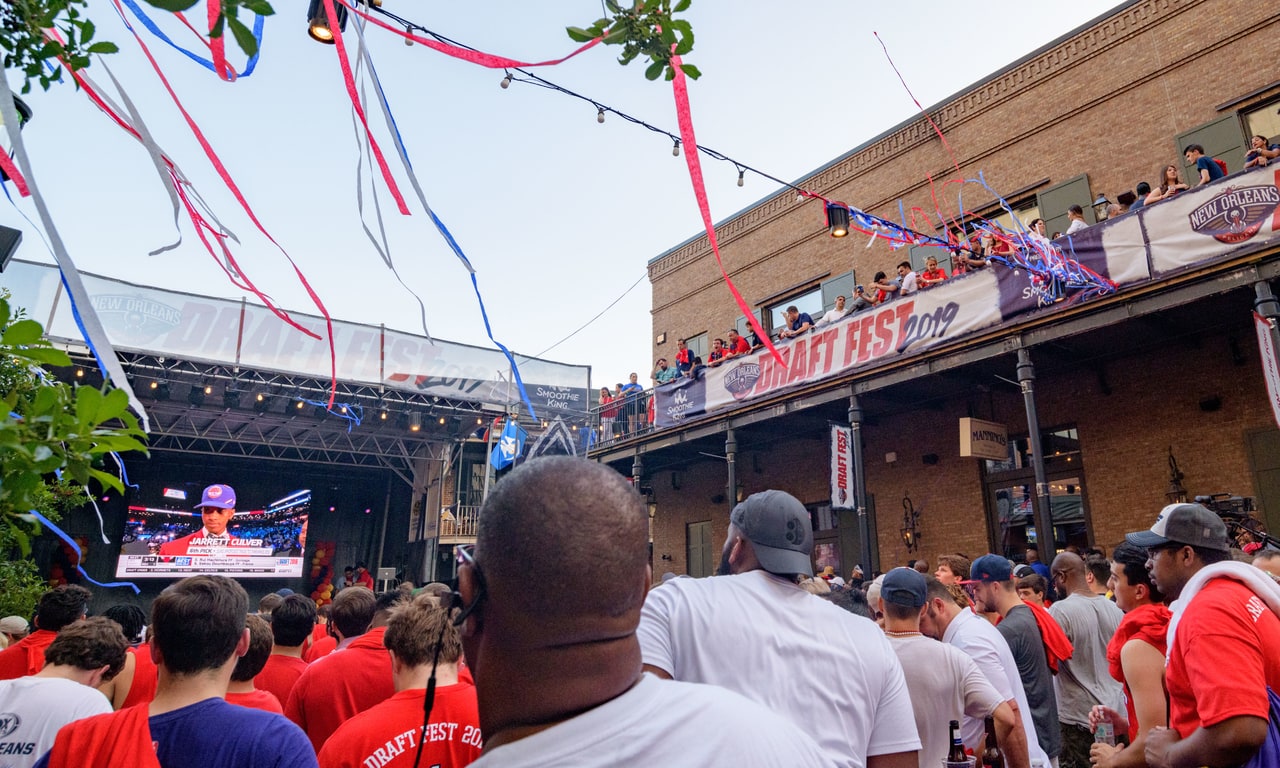 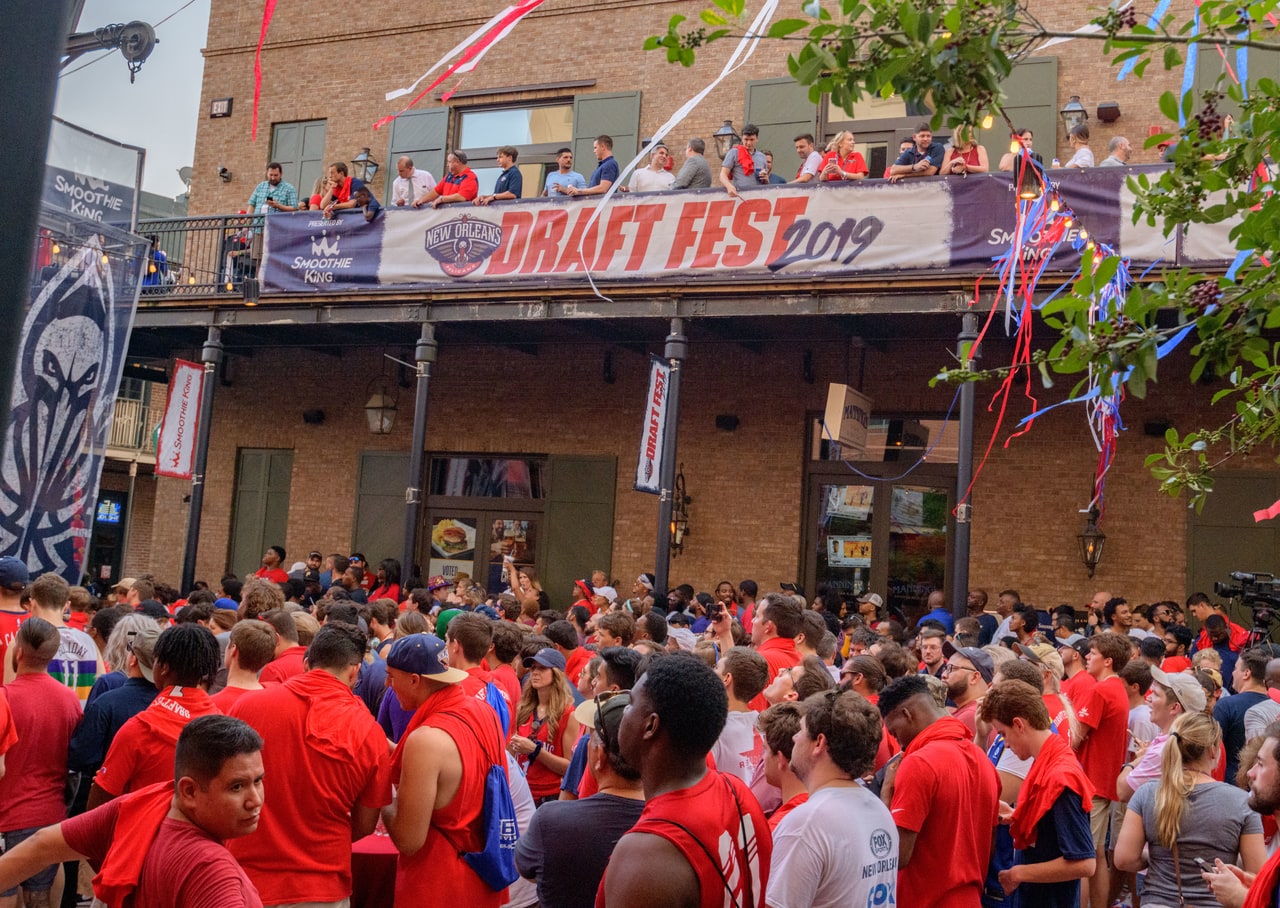 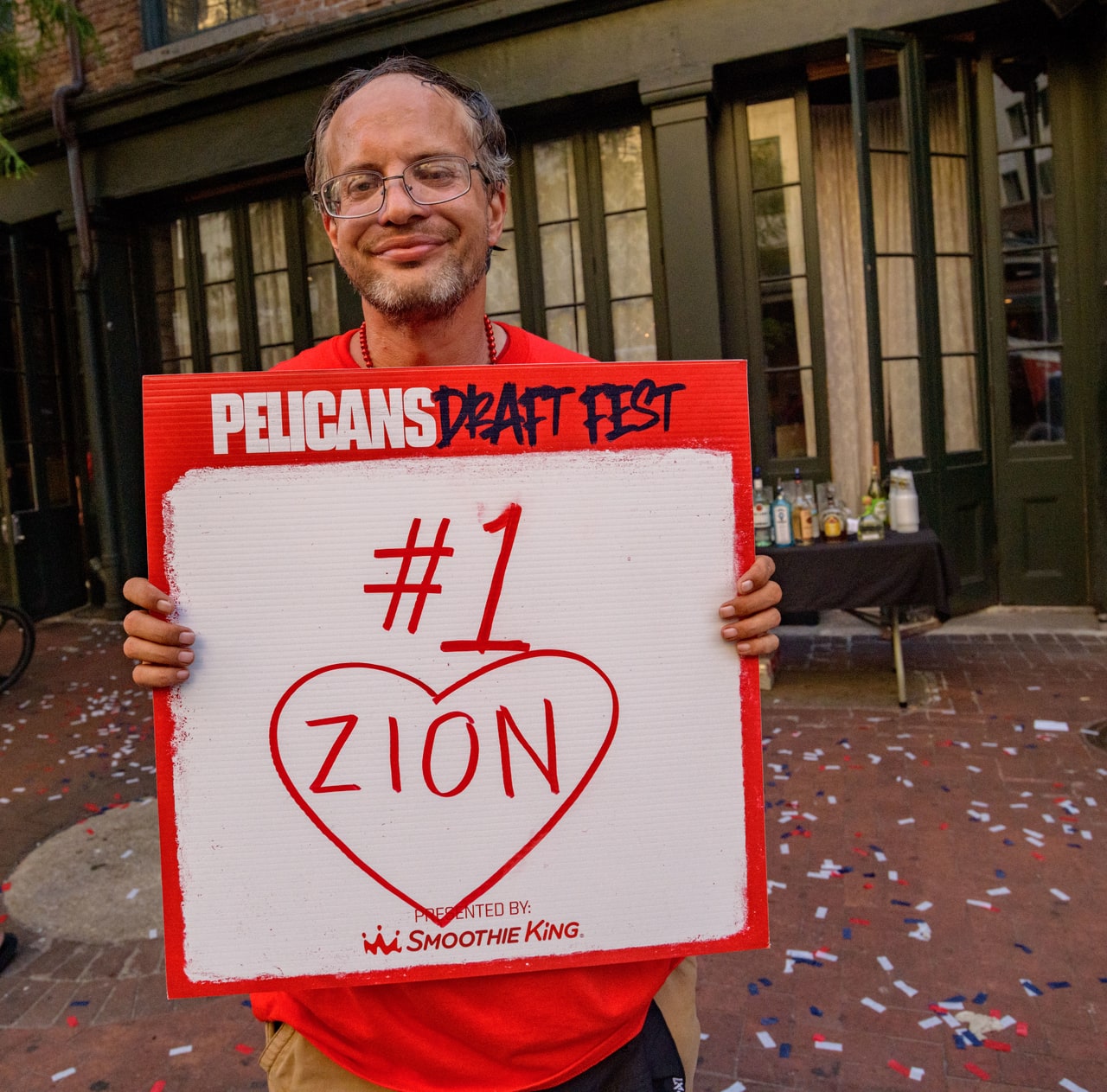 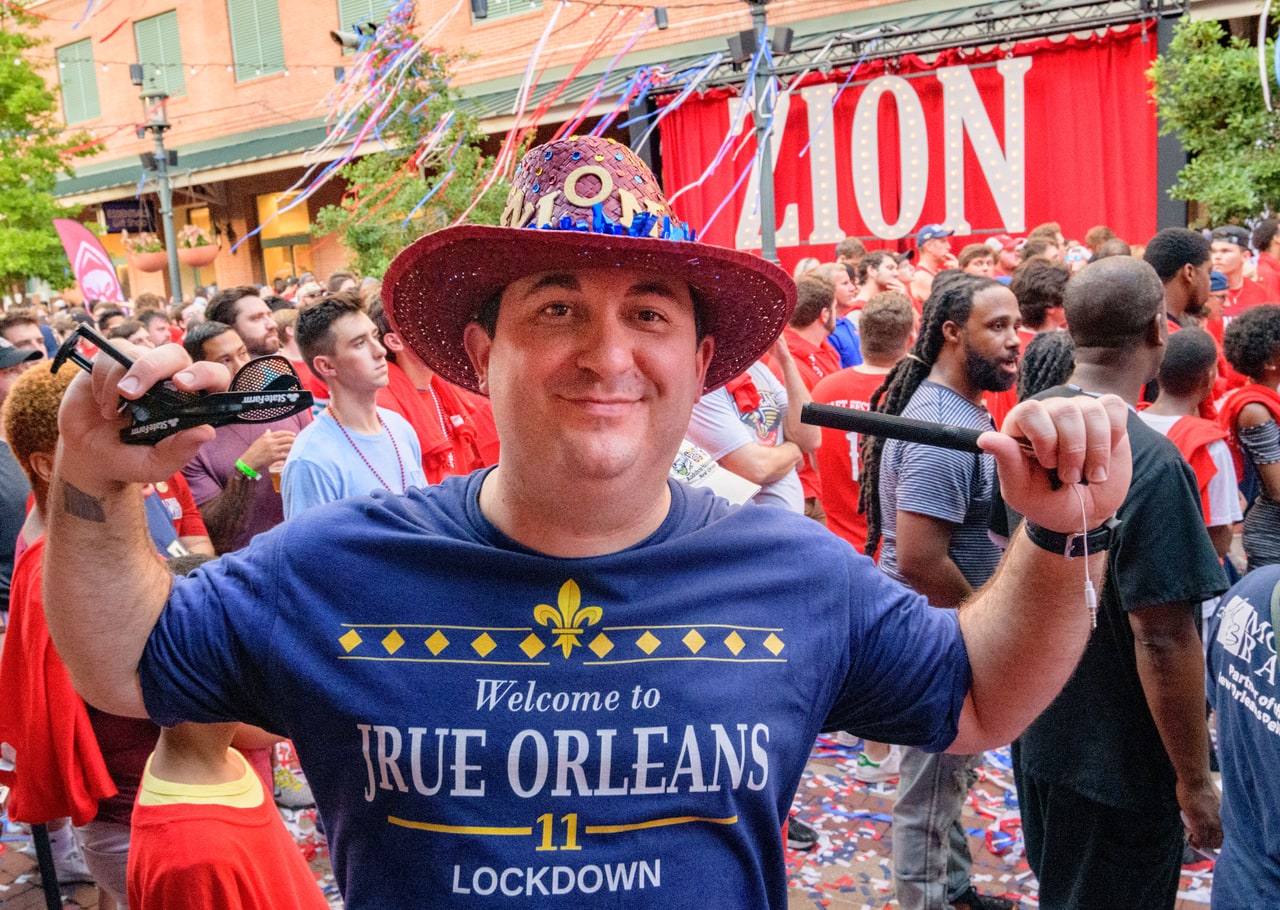 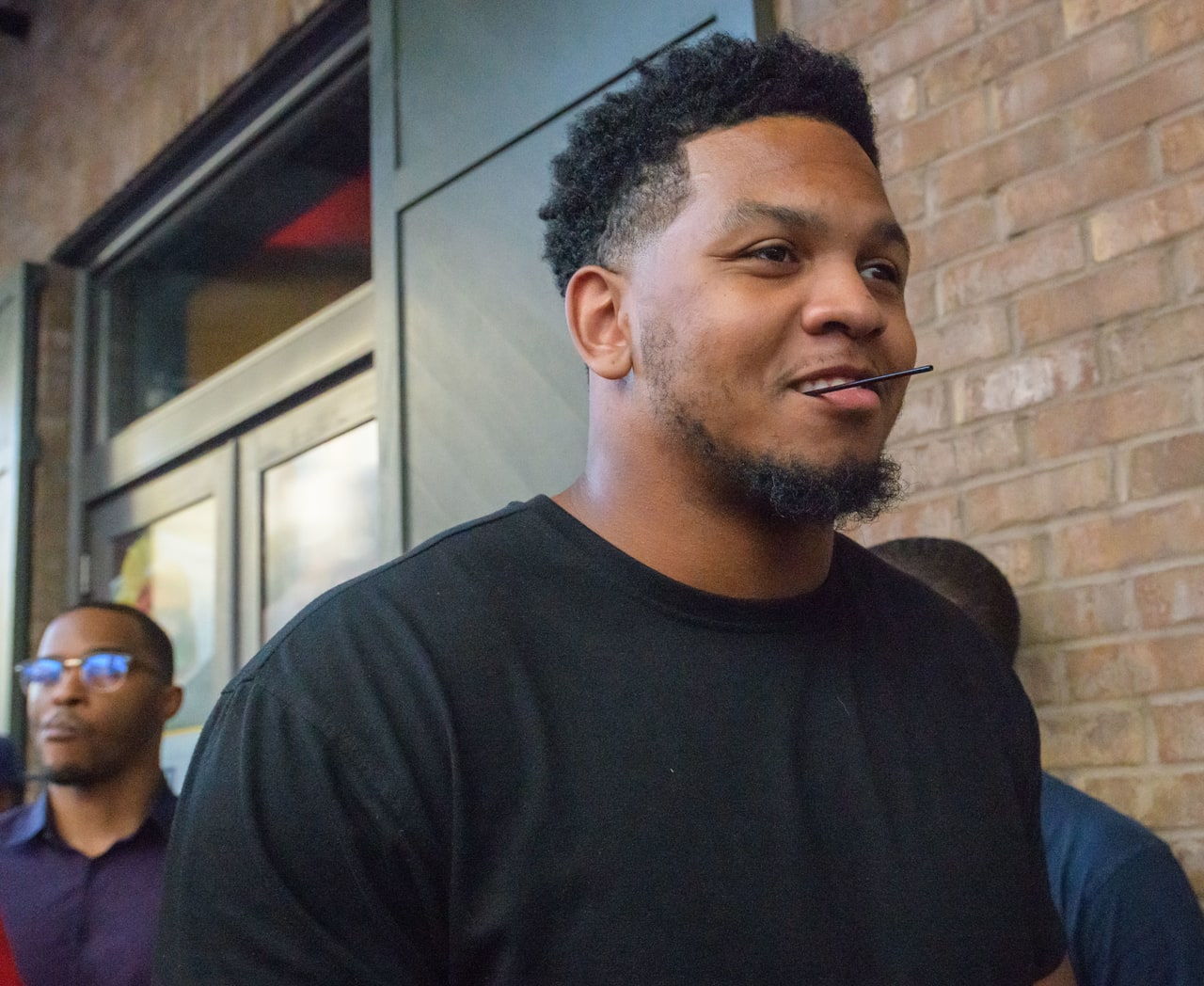 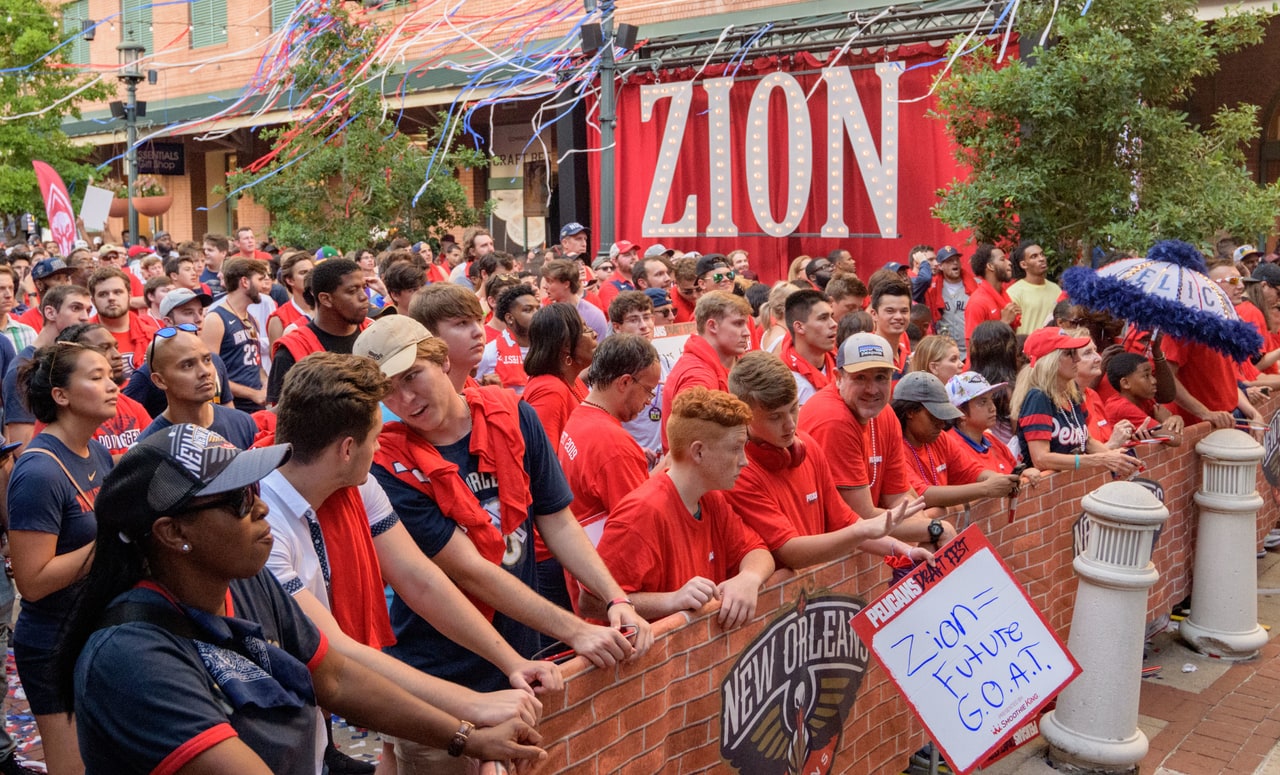 1 of 22
Fans hang out in Fulton Square during the announcement of the New Orleans Pelicans drafting Zion Williamson number one in the NBA draft outside Manning's Restaurant in Fulton Square in New Orleans, La. Thursday, June 20, 2019. Manning's is run by Archie Manning, the first round draft pick of the New Orleans Saints in 1971 and the father of two number one NFL draft picks with his sons Eli and Peyton Manning who were both born in New Orleans. Photo by Matthew Hinton