The parade featured 12 floats, more than 40 dancing groups and plenty of fun

If you missed the Tricentennial Jingle on the Boulevard parade Saturday in New Orleans East, you missed a really good time!

Nguyen, whose office organized the parade, said via Facebook that she plans to make the parade an annual event.

If you missed the parade check out out gallery: 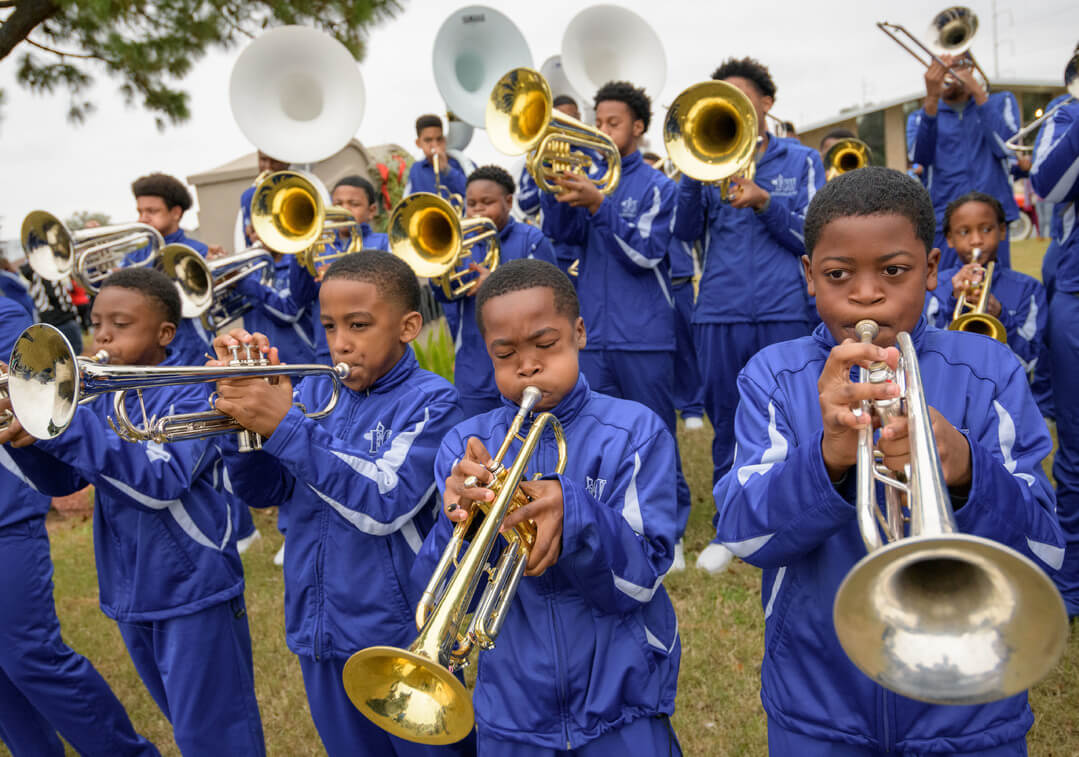 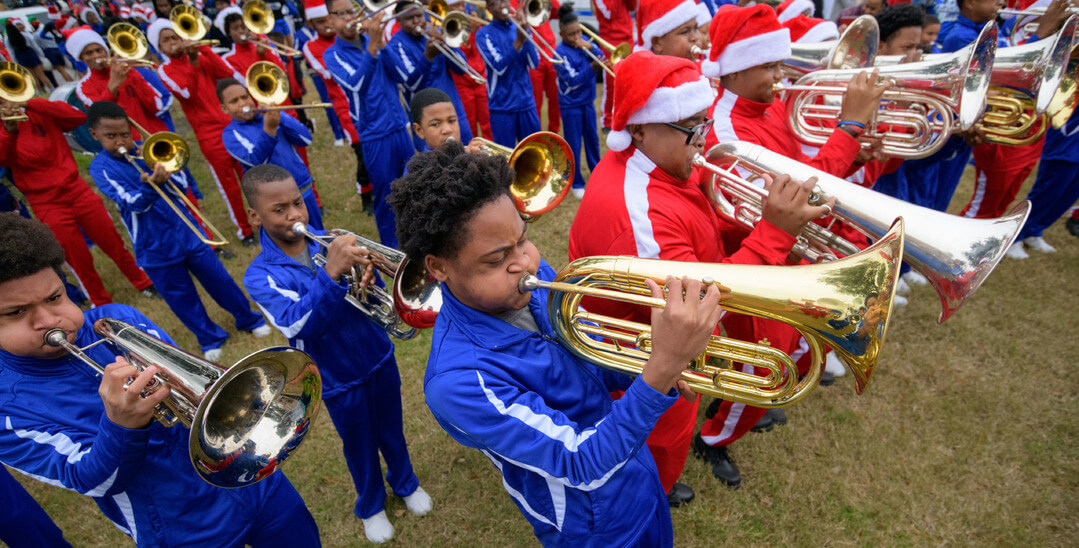 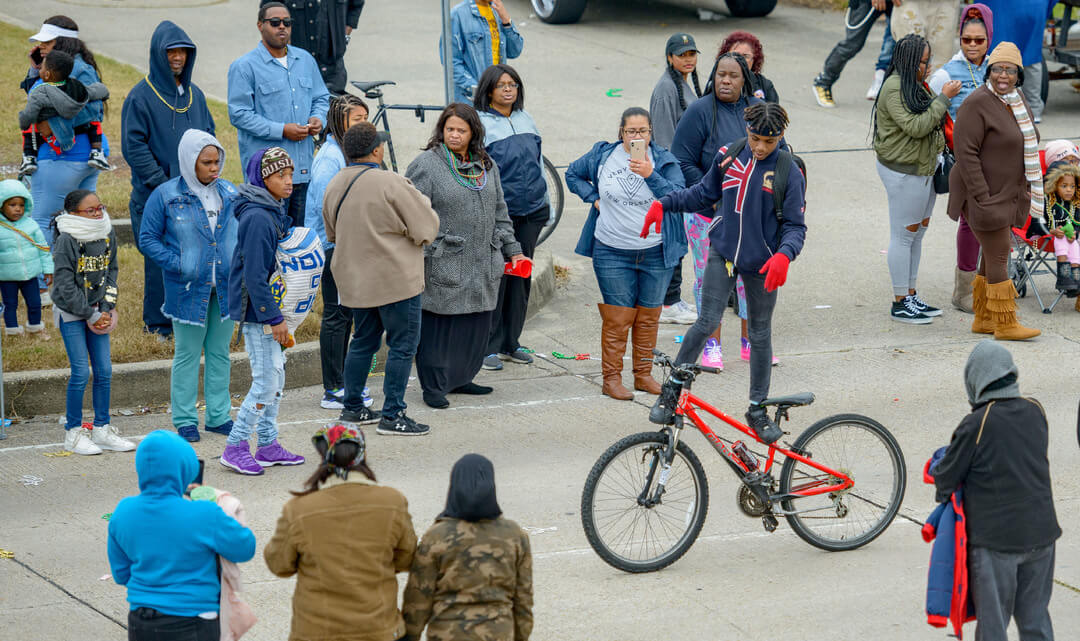 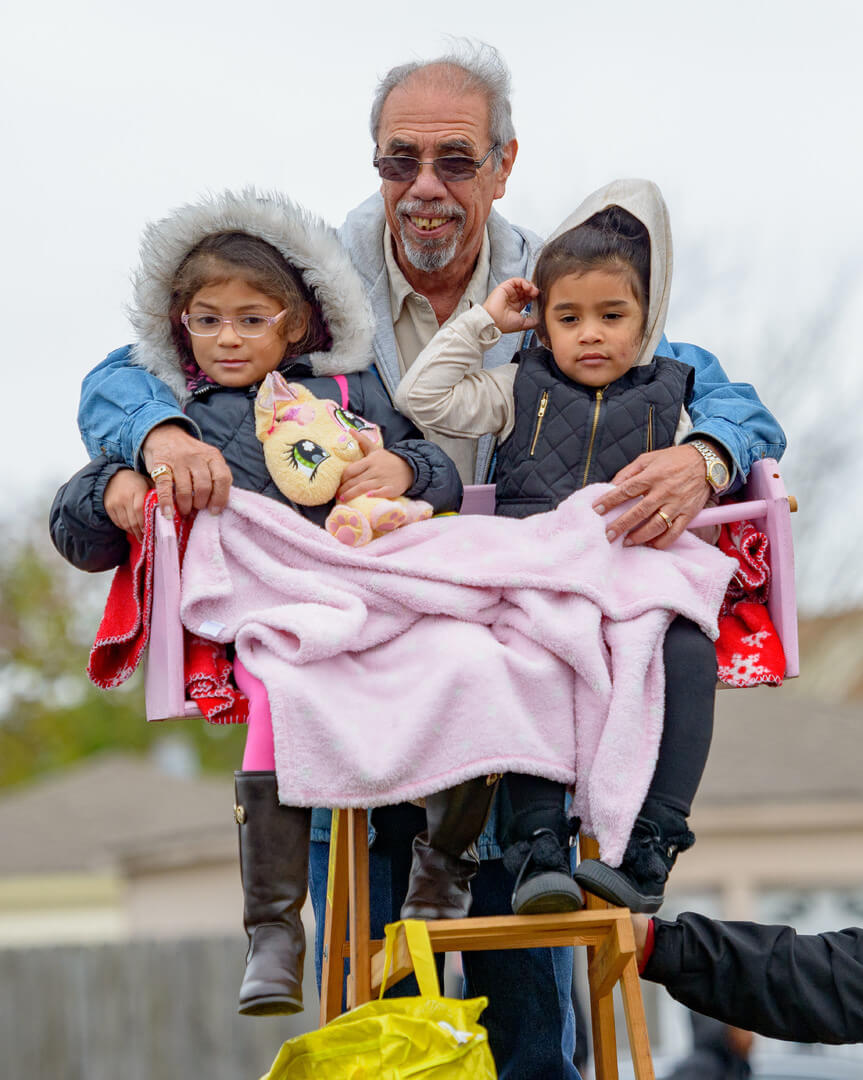 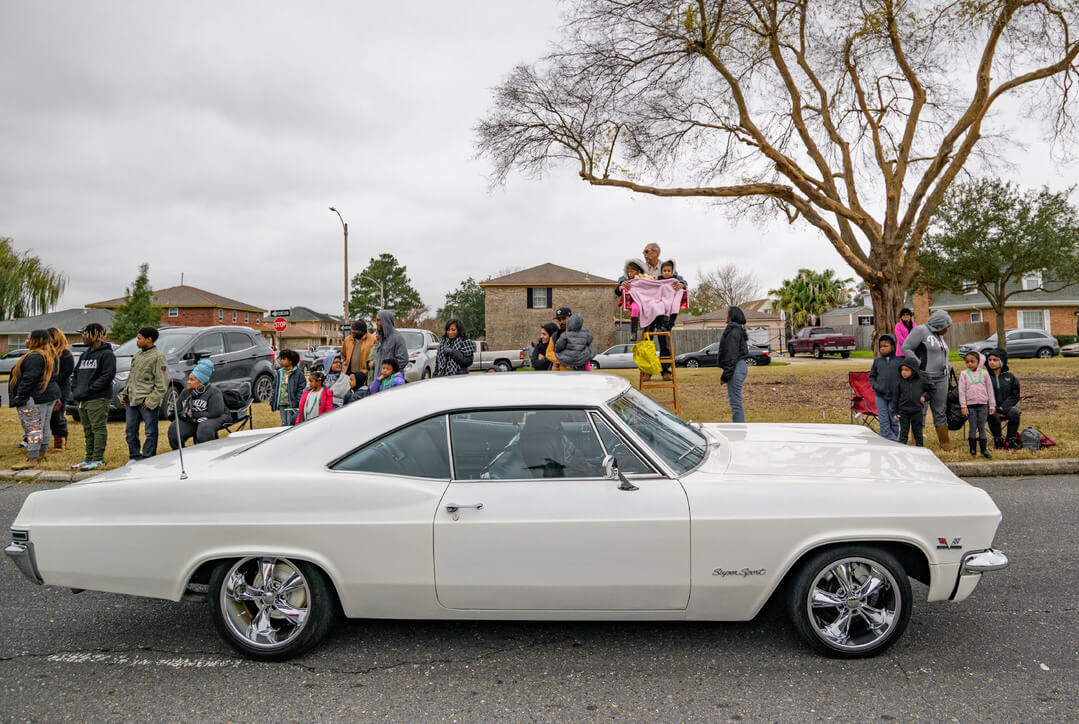 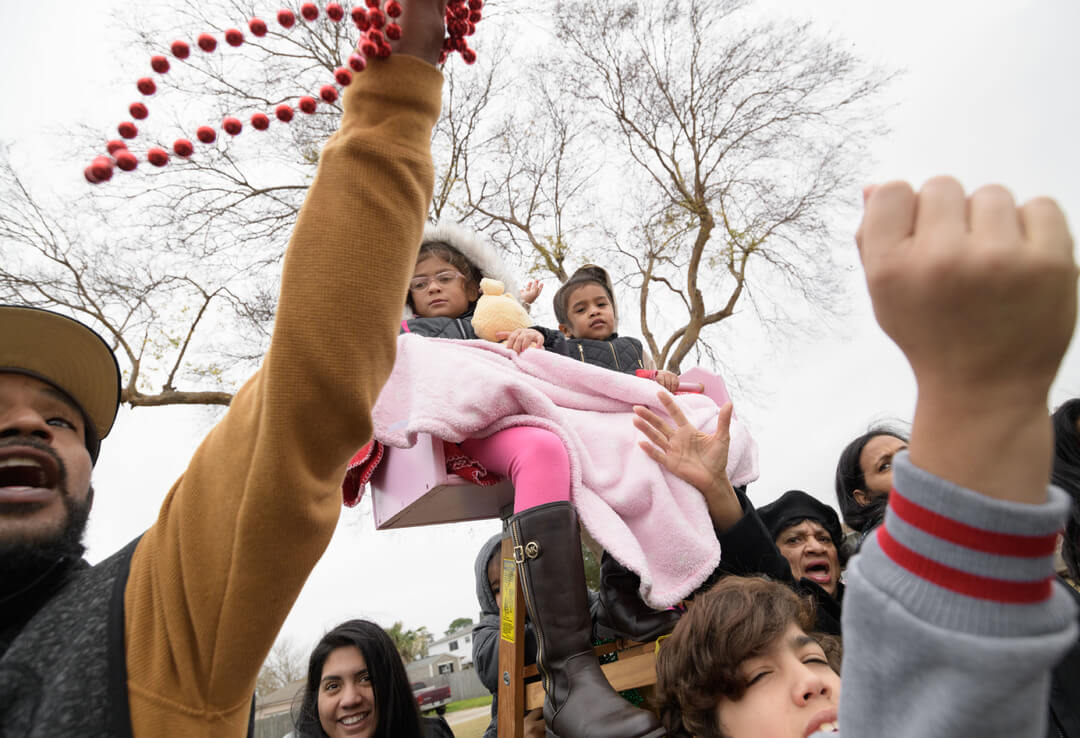 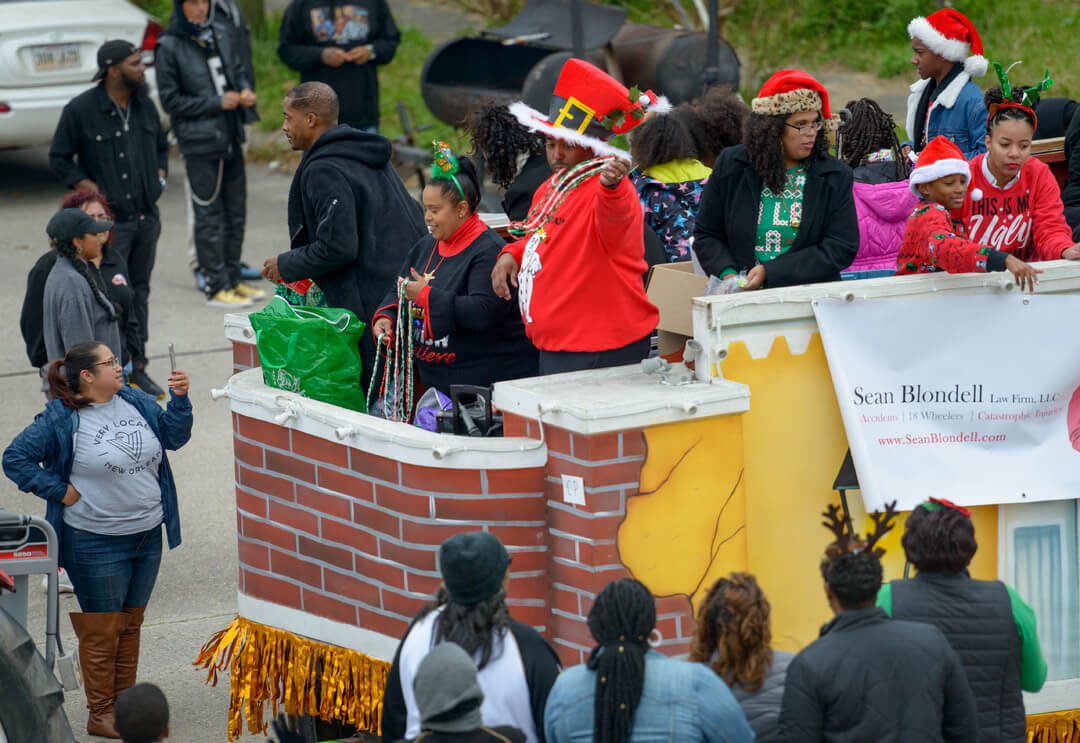 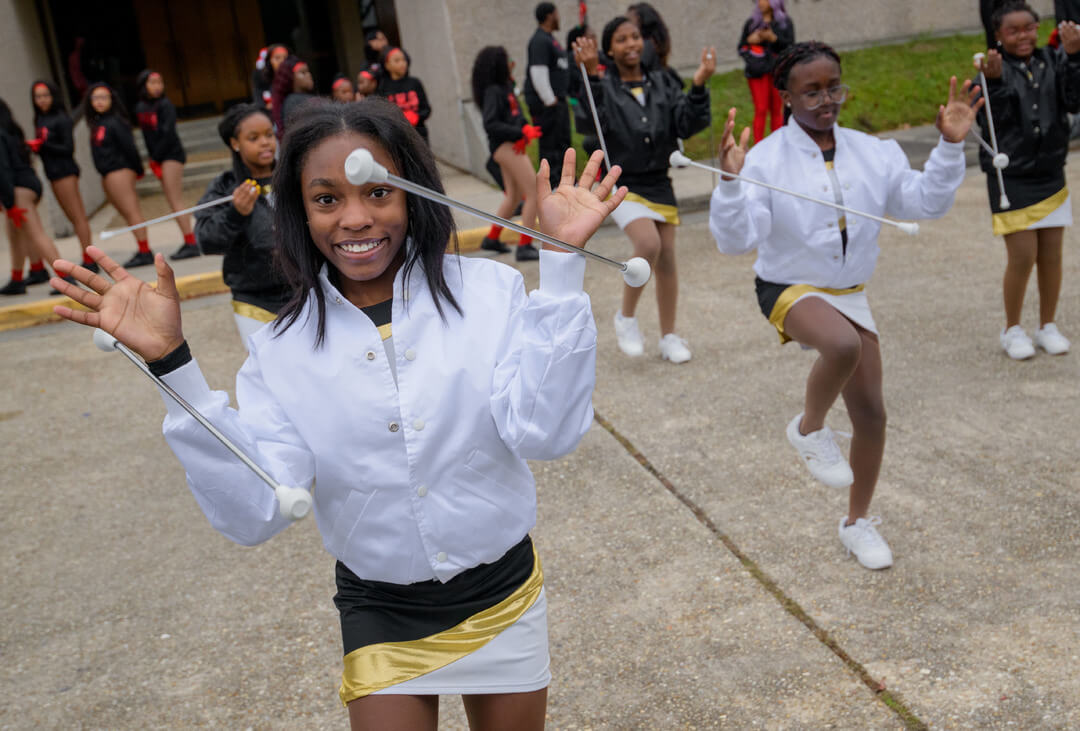 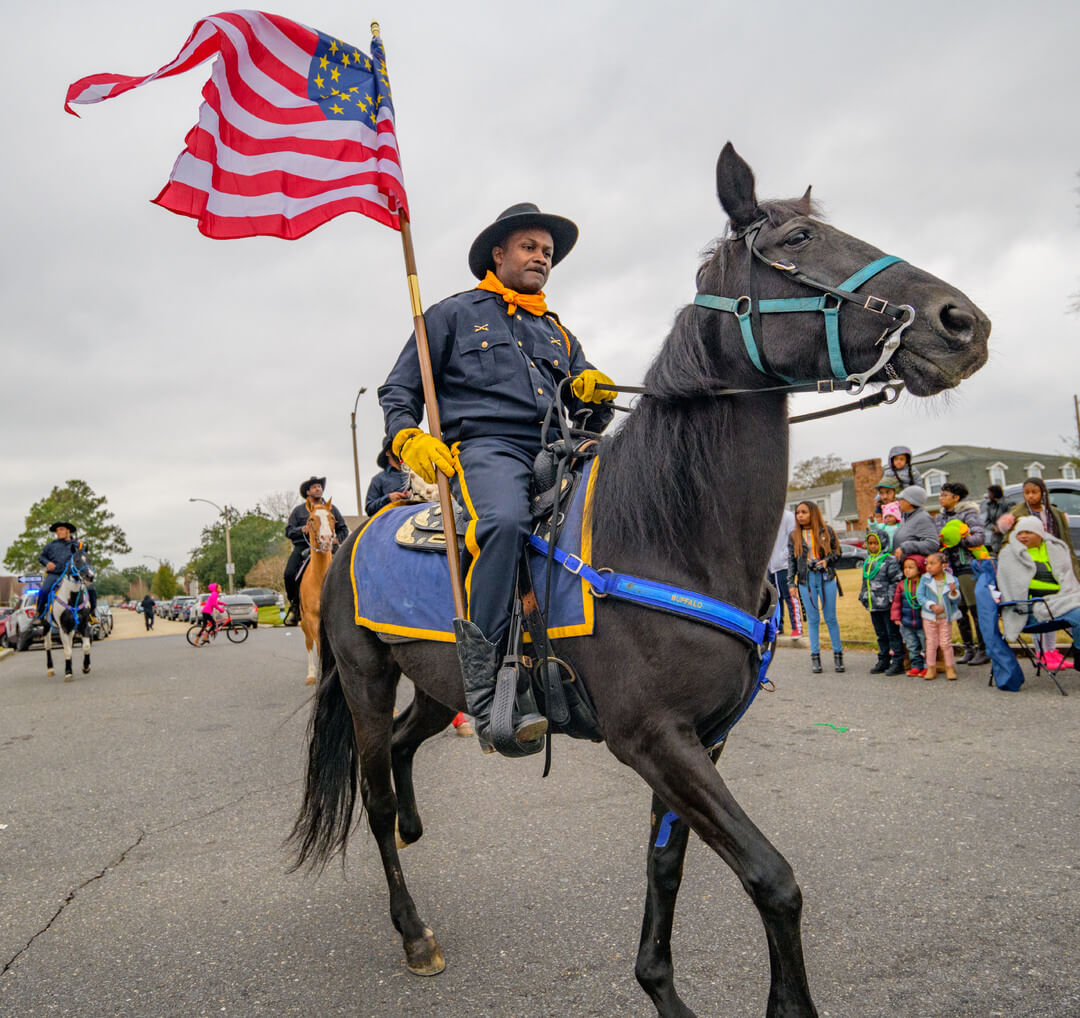