Now, you don’t have to grab just chips and a soda.

Usually, when people go to their neighborhood corner store, it’s just to grab their favorite chips and a Big Shot. But one program is making it easier for residents to pick healthier choices on their quick breaks.

Good2Go is a collaborative effort between Propeller, the city, Liberty’s Kitchen and Top Box Foods that helps corner store business owners learn how to sell healthy food in a profitable way, and provides them with a supply chain to that food. 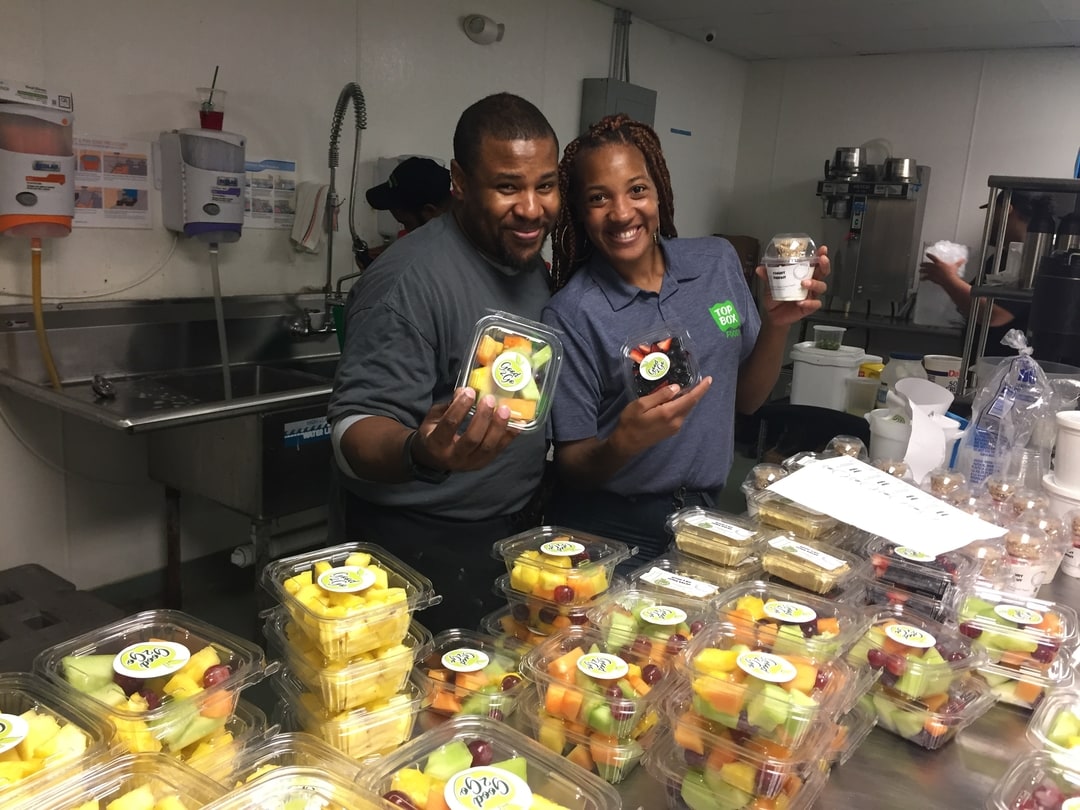 In most grocery stores, you’ll see produce by the case, because usually, it has to be ordered in large quantities. Good2Go helps ease that burden for smaller businesses, allowing them to purchase lesser amounts of food, which also help reduce spoilage if it doesn’t sell.

The program works with five different stores every year in the city and tries to prioritize areas that may be a few miles from the closest grocery store. This year, the stores are Franklin Discount in Gentilly, Habibi Grocery in New Orleans East, Key’s Food Store and Quick Stop Markey, both located Uptown, and Overflow Market in Treme.

“We talked to hundreds of customers and asked what are they shopping for at the neighborhood corner store and what would they like to see,” Creveling said. “Would they purchase healthy produce if it was offered in a store? And the answers were overwhelmingly, ‘Yes, we need this, yes we would buy this.’”

Since the program started, the total revenue that program stores have made from selling produce has been over $65,000.

Another part of the program is helping the stores get access to things that would help them sell healthy food better. 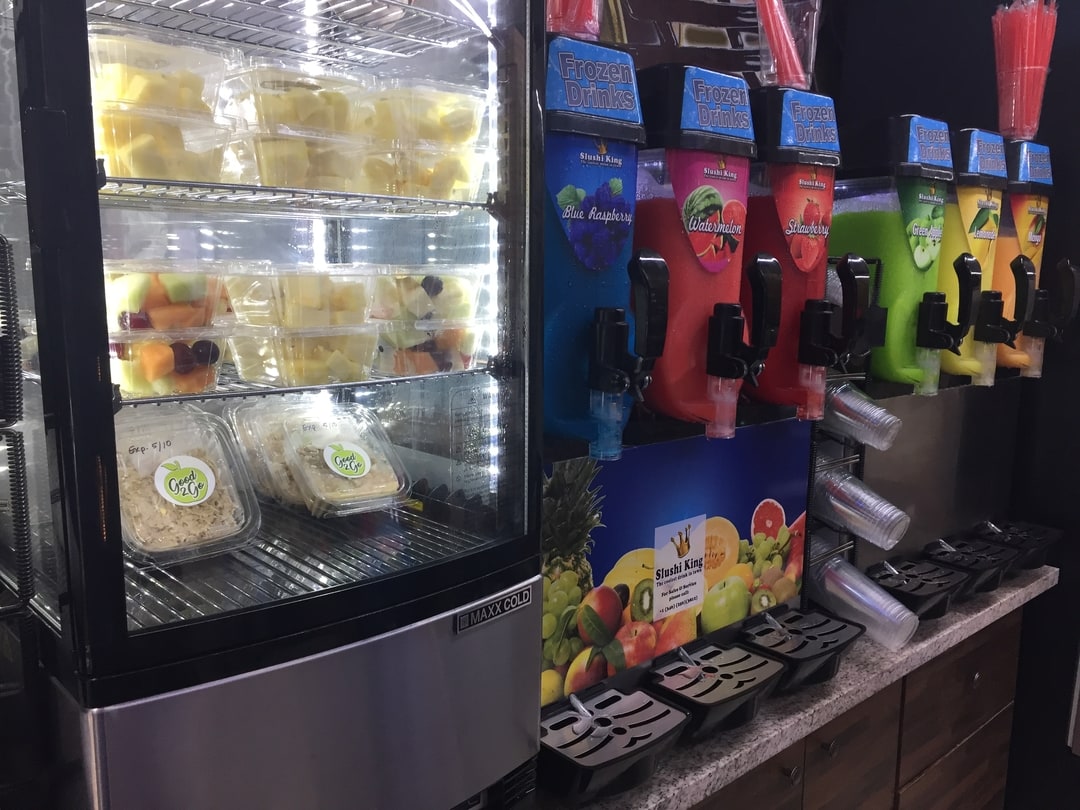 “If they hit certain milestones they can get infrastructure upgrades such as coolers, air conditioning units, just anything that will help that produce l and stay fresh,” Creveling said. “A lot of our stores don’t even have AC. So you can imagine if the produce is sitting out, it’s not going to take hardly any time at all for it to spoil.”

“There have been dollar stores popping up on every corner,” she said. “We’ve been advocating for them to include some type of shelf space requirement. So basically, if they want to open up in certain areas they must carry a minimum amount of fresh healthy options, including whole raw, produce.”

Organizers have also talked to other cities, expanding to Baton Rouge and speaking to city leaders in Houston.

So while your neighborhood may not have a big box grocery store, it probably has a corner store.

“Why don’t we, in the meantime, work on existing infrastructure through the hundreds of corner stores throughout New Orleans that are really embedded in every neighborhood and make it possible for those stores to also carry healthy items,” Crevling said.

Here’s the participating corner stores where you can find the fresh and healthy options from Good2Go near you: