COVID canceled this birthday party, can you send a card to help the oldest WWII vet celebrate his birthday?

Now, more than 75 years later, Brooks can still recount cooking red bans halfway around the world, as he did in an interview for National Geographic earlier this year.  His Central City home is not far from The National World War II Museum, where he’s been celebrating his birthday since 2014. At 110, he’s the nation’s oldest known WWII Veteran.

But like much this year, things are different. Since the threat of COVID-19, there won’t be a celebration at the museum for Brooks’ birthday. Instead, the museum is asking people to send birthday cards that’ll be delivered to Mr. Brooks.

The museum is asking all cards be sent by Sept. 1 to: 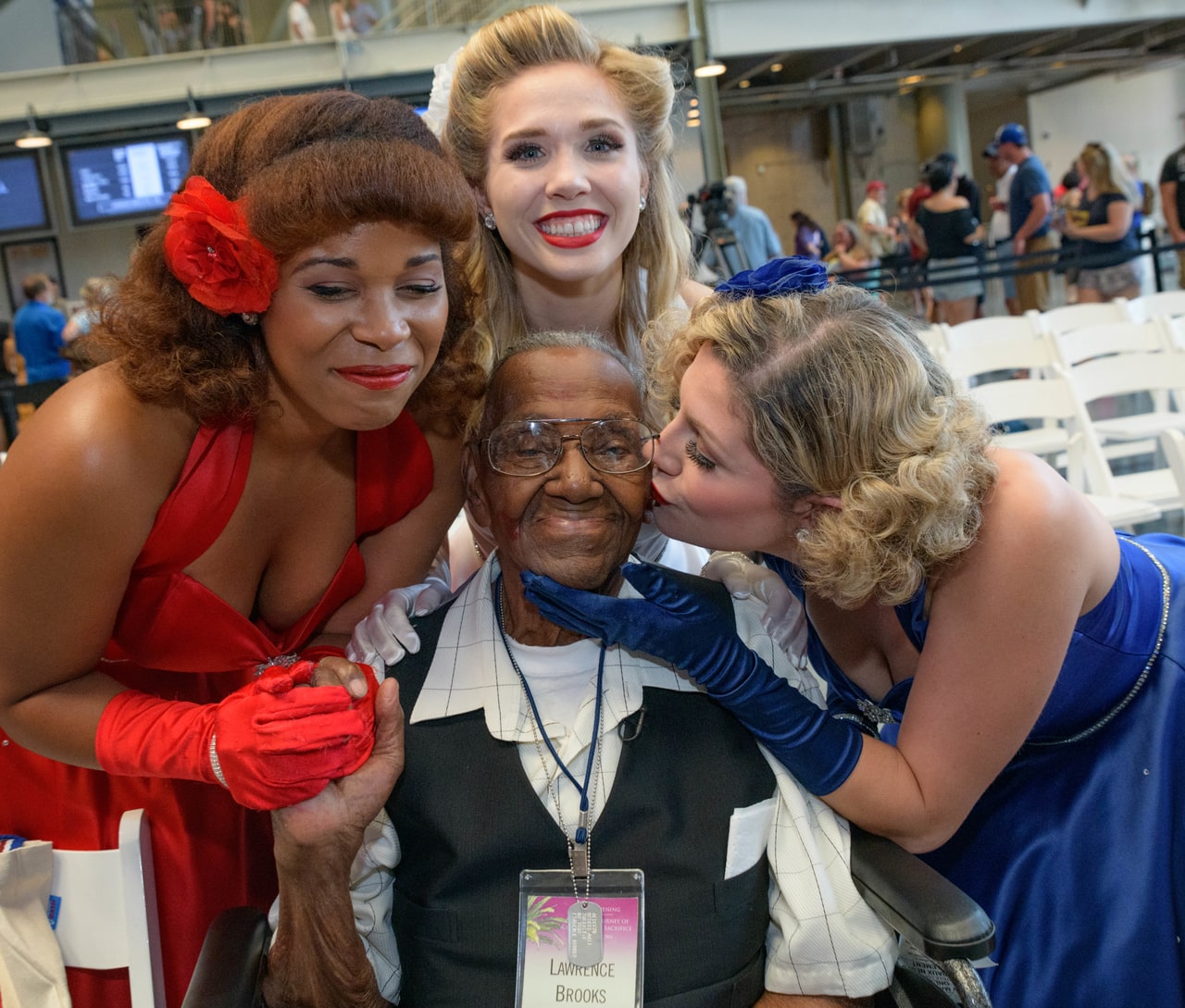 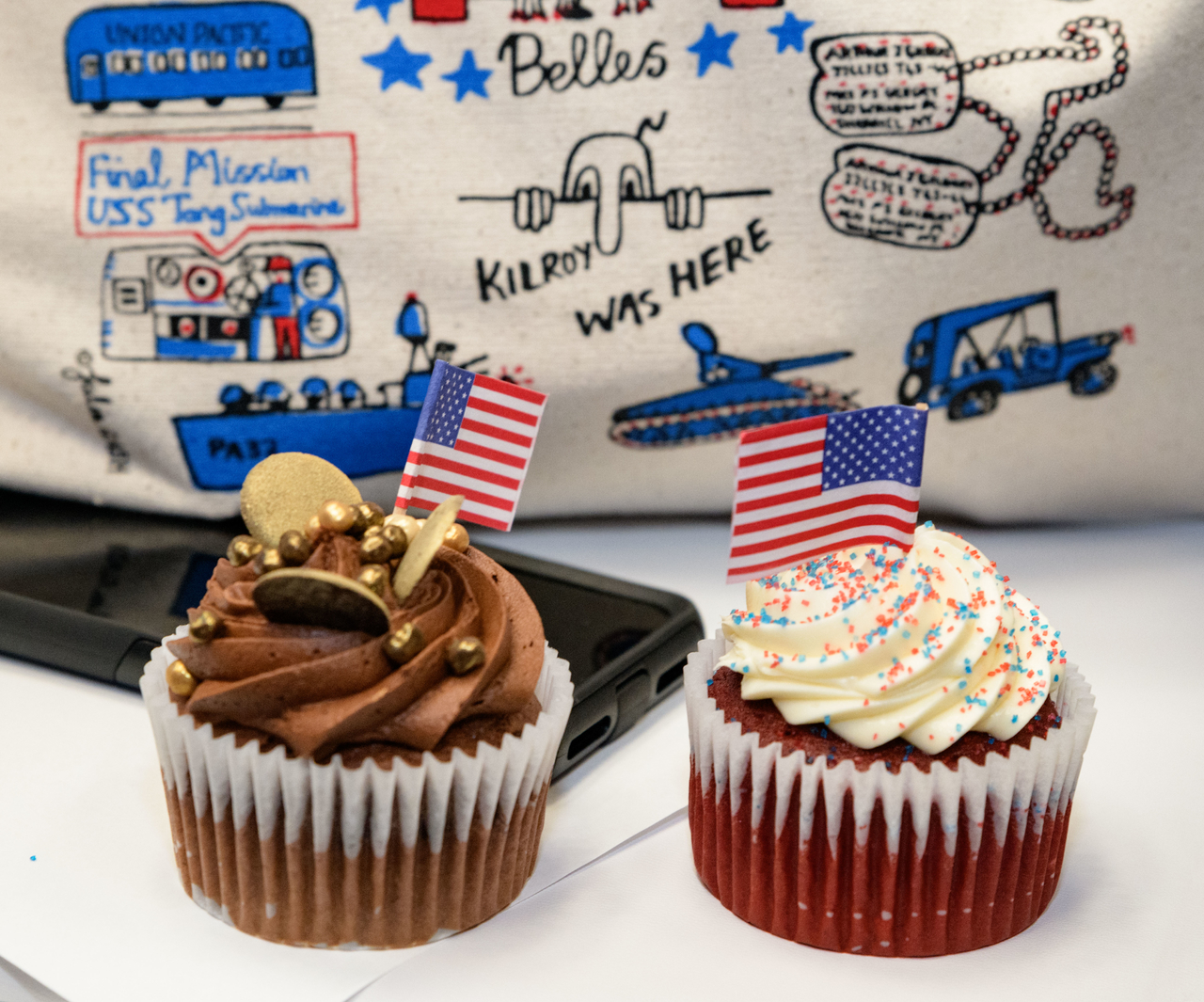 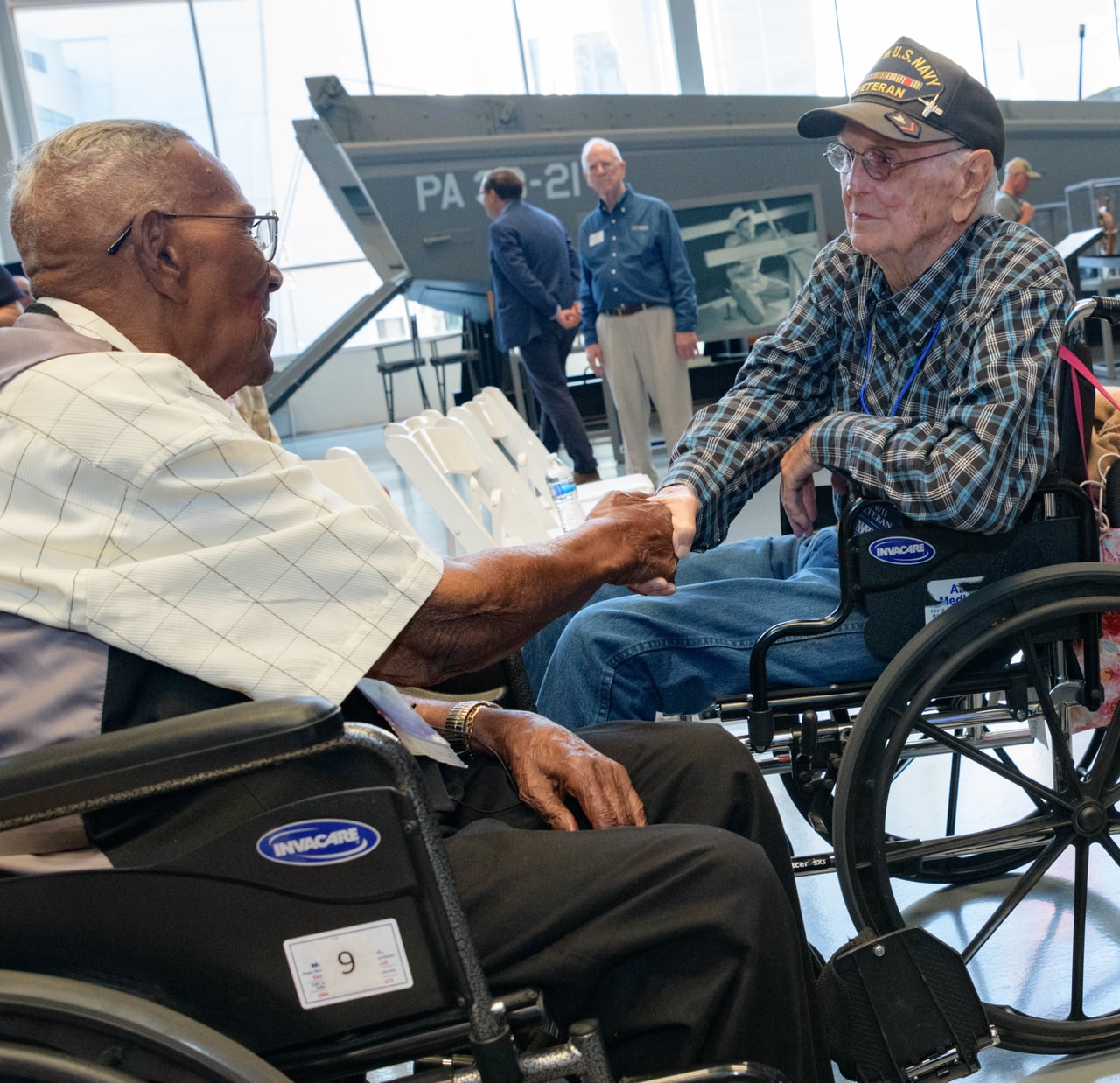 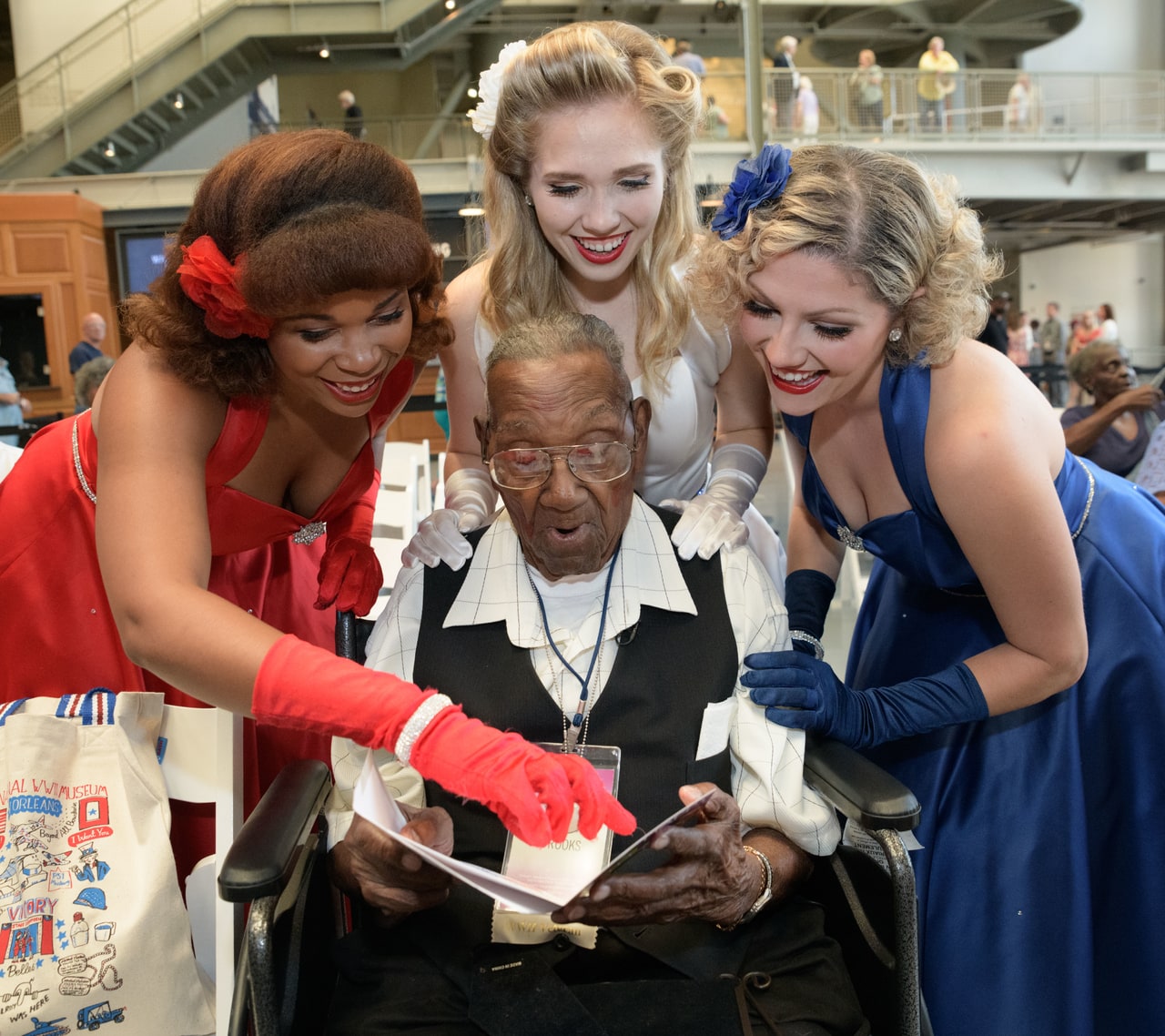 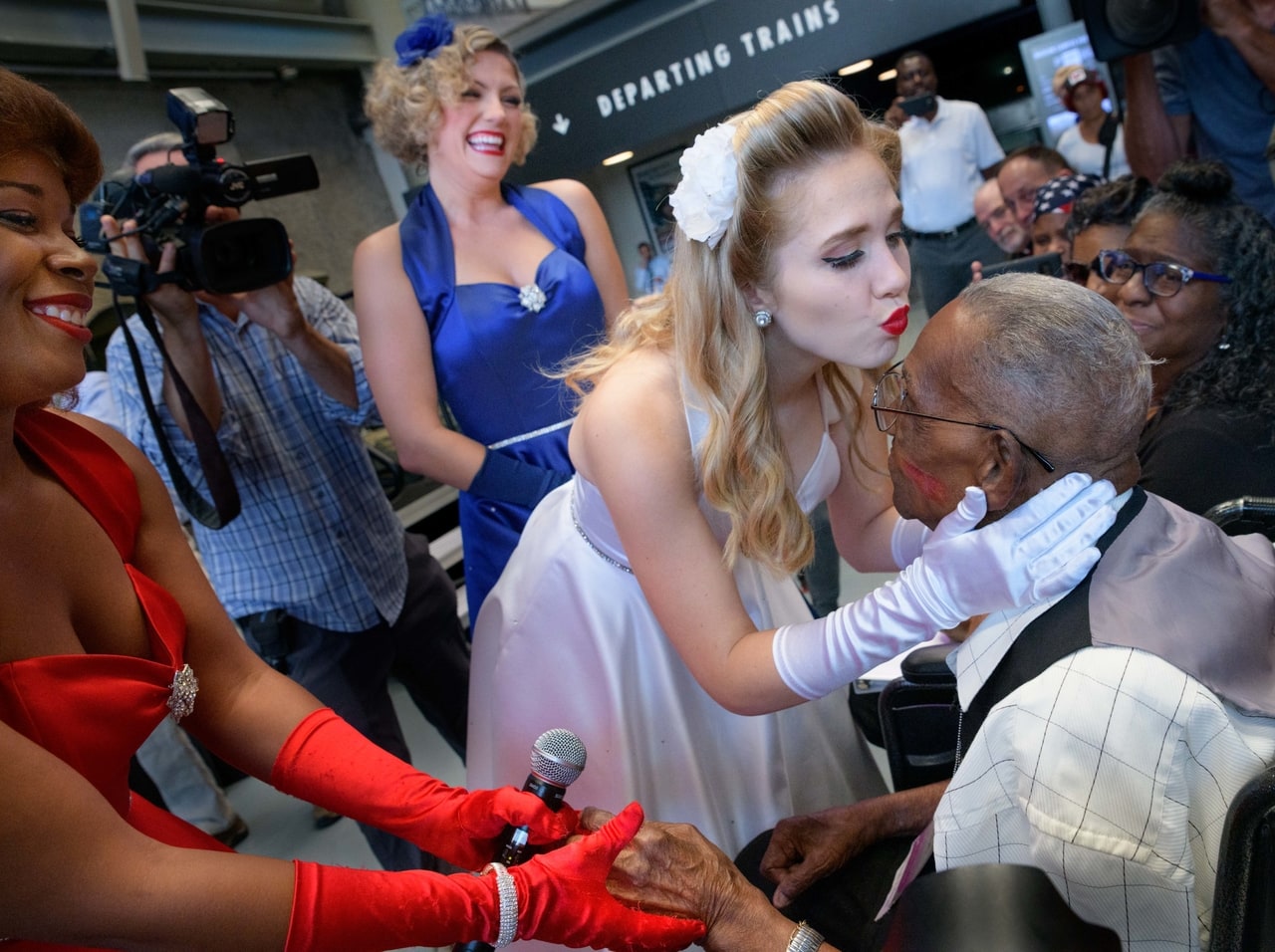 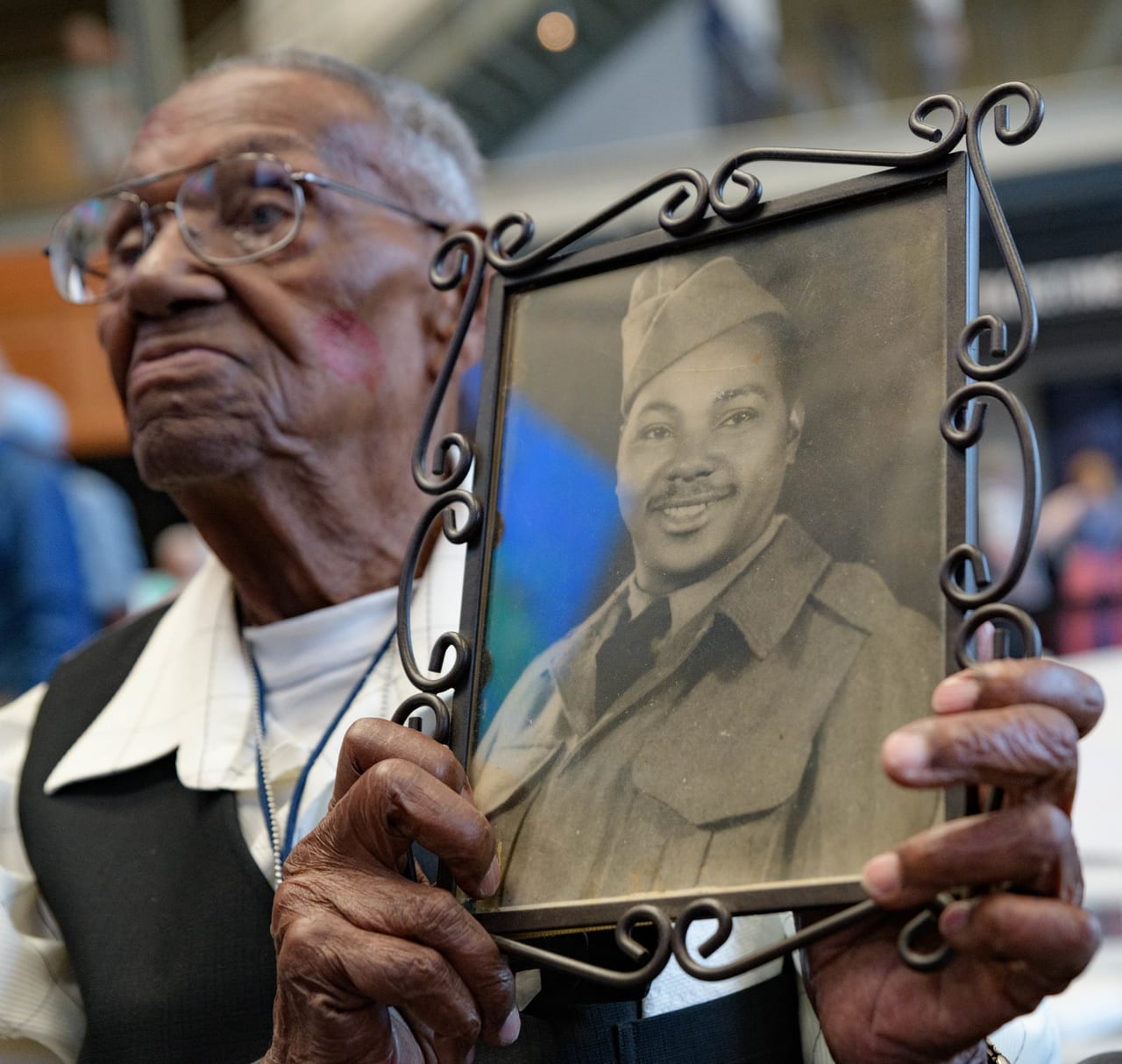 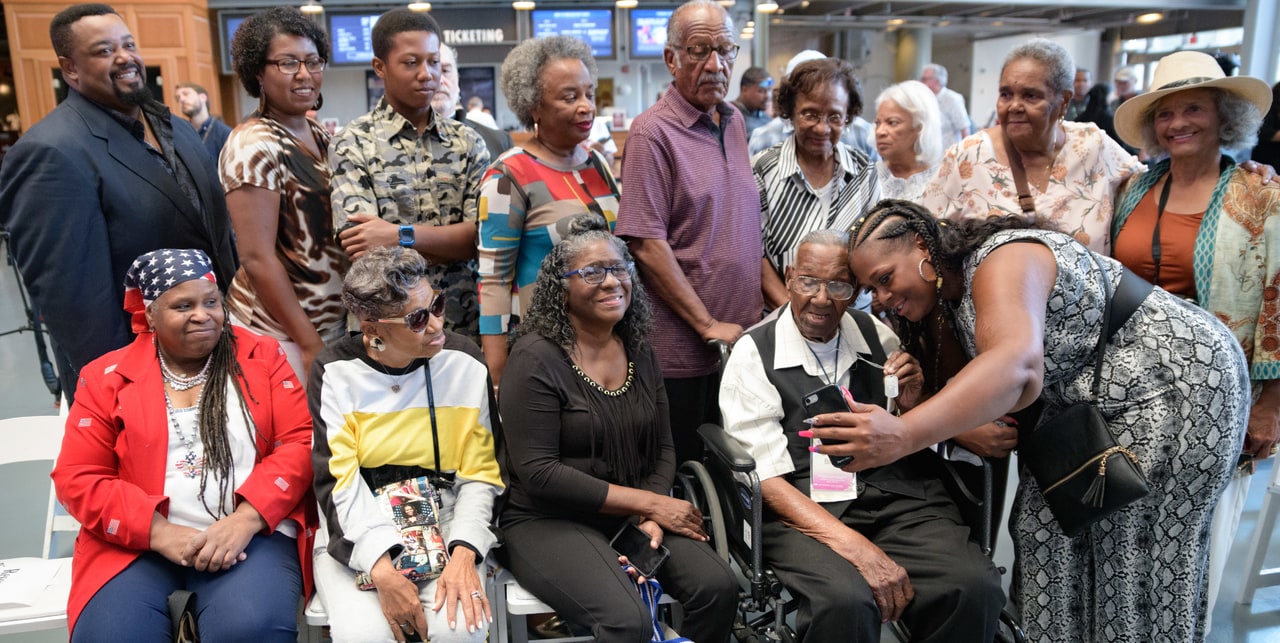 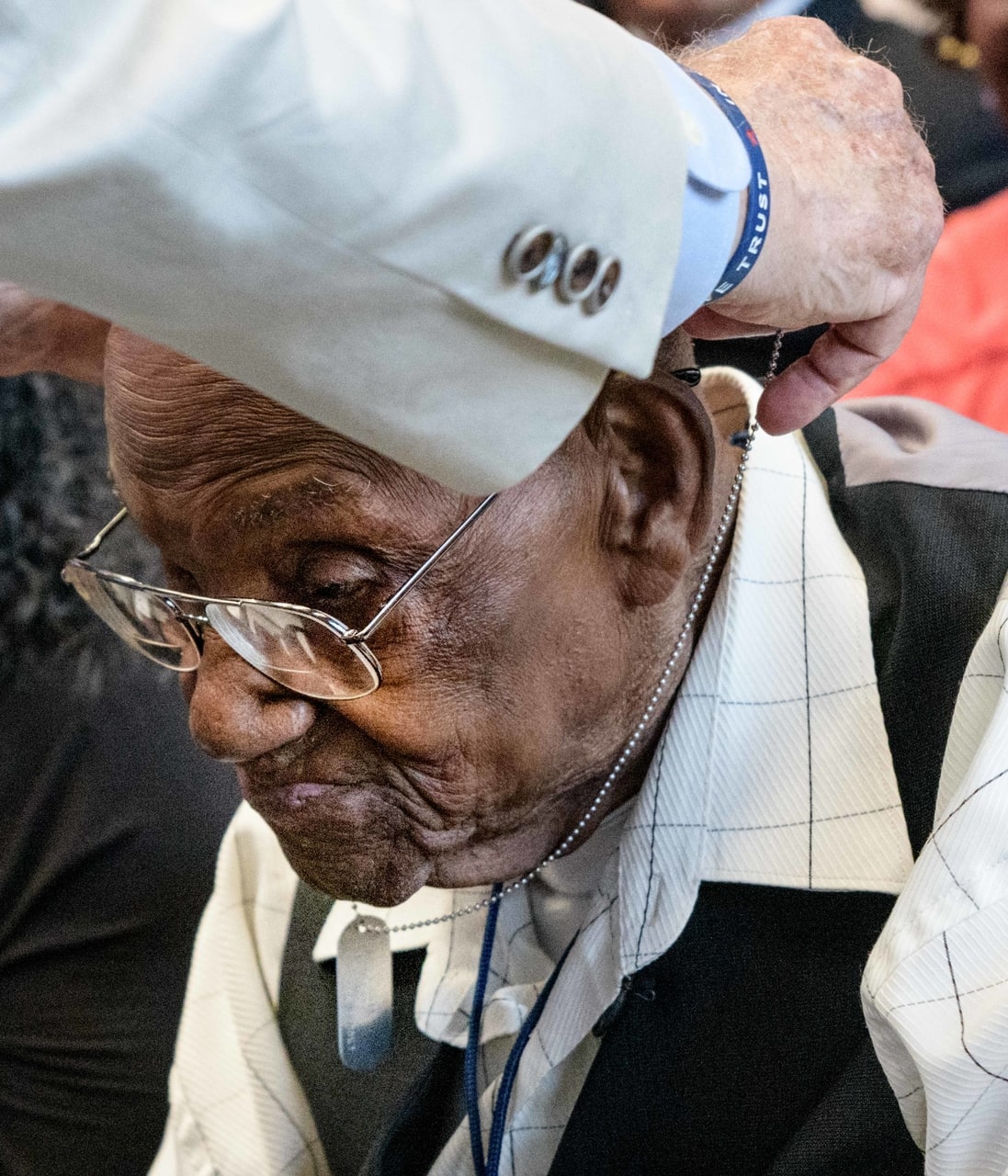 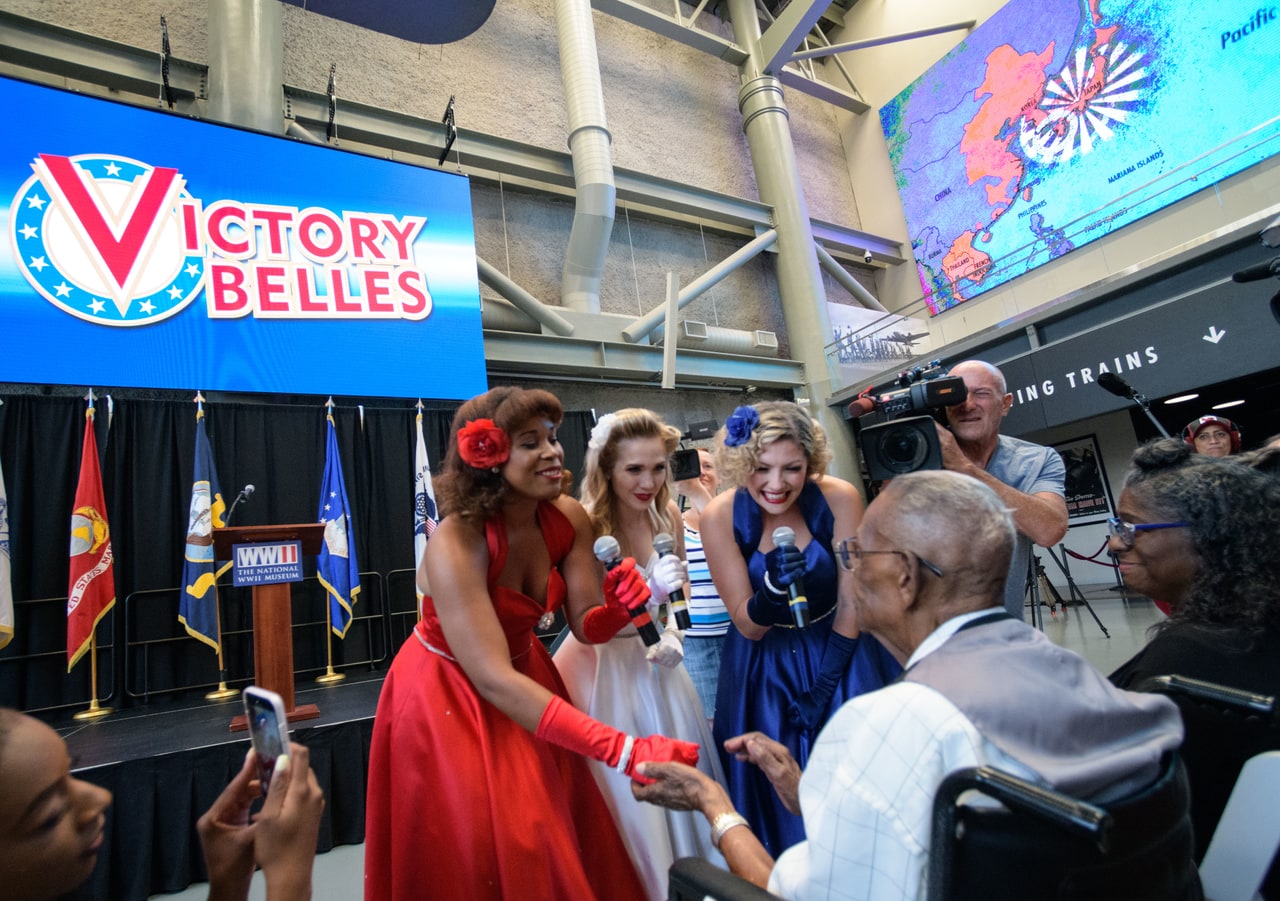 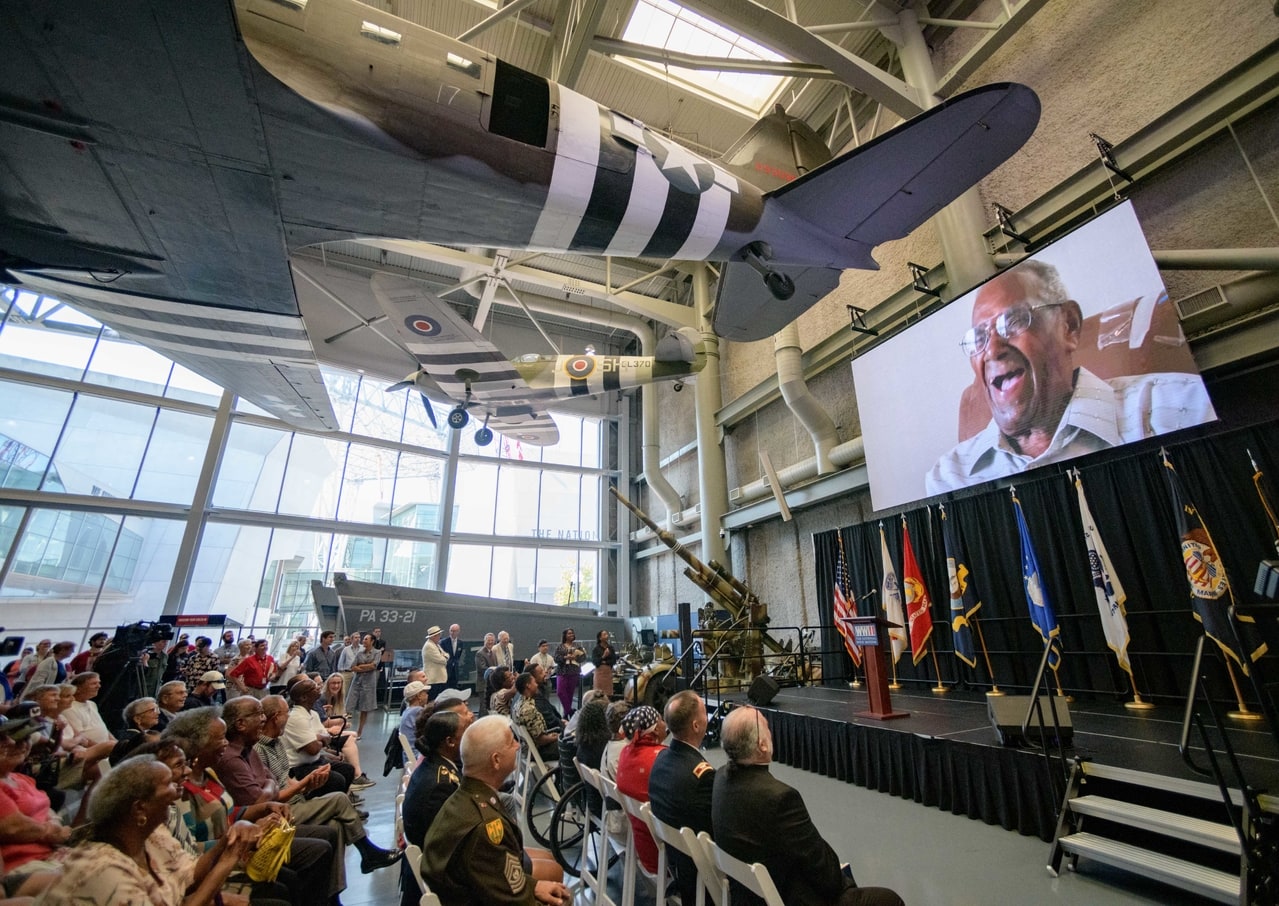 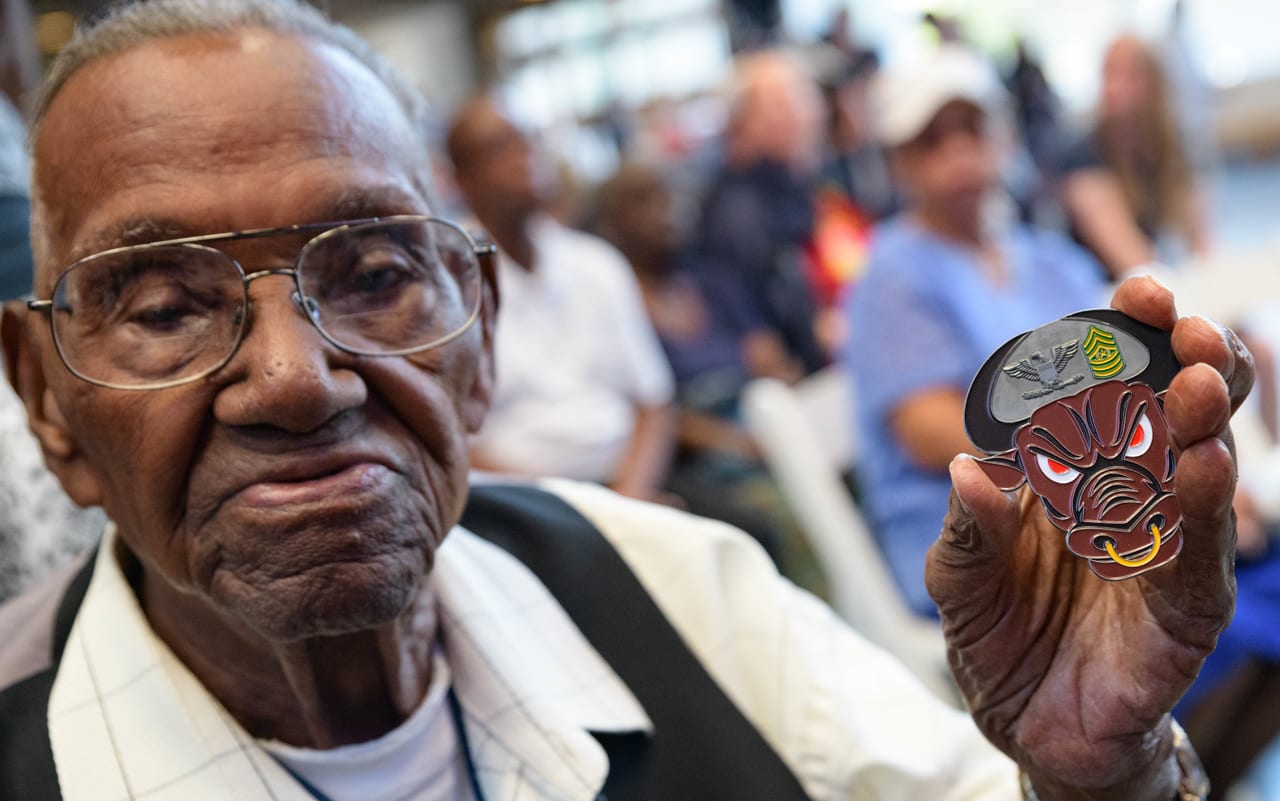 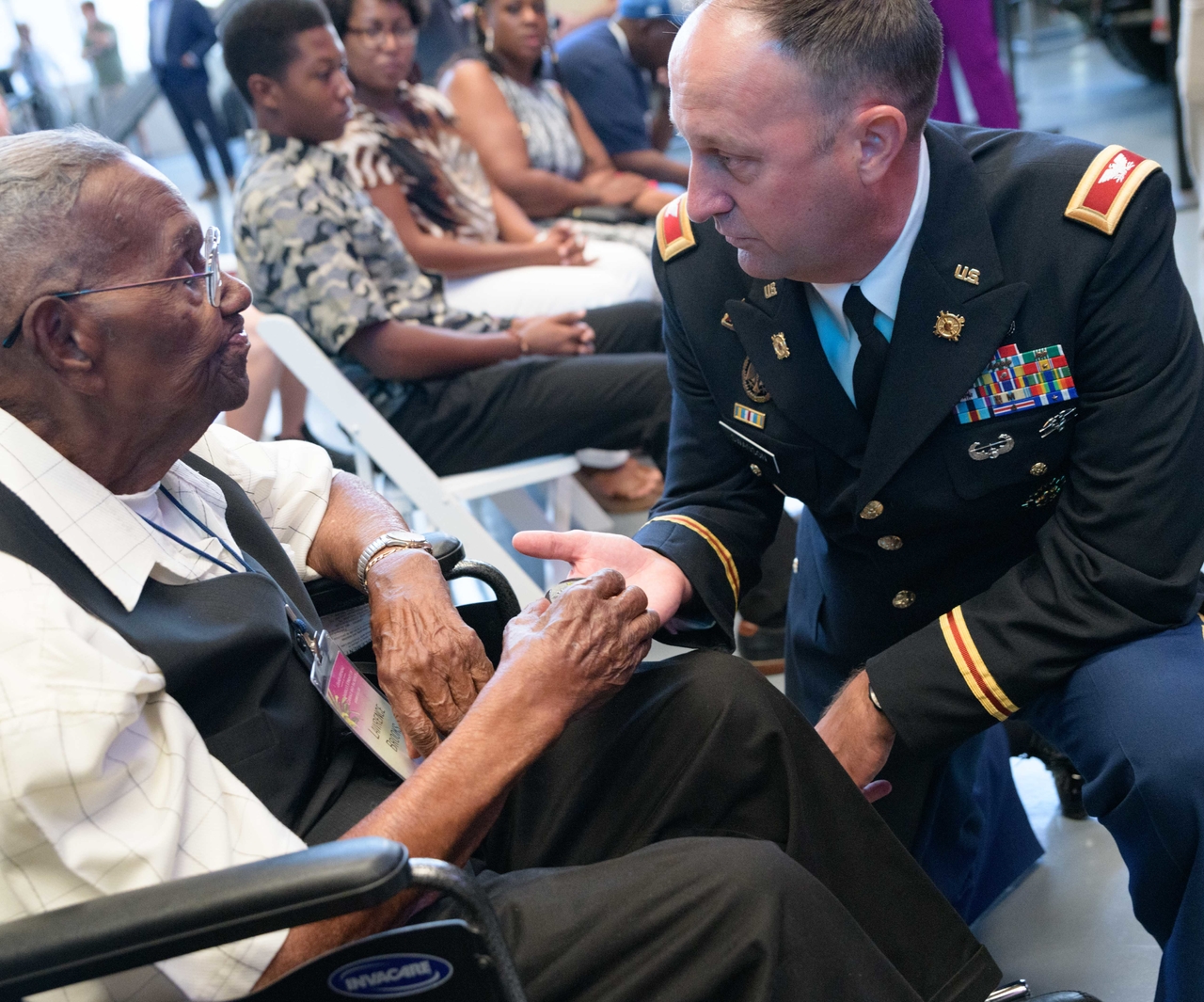 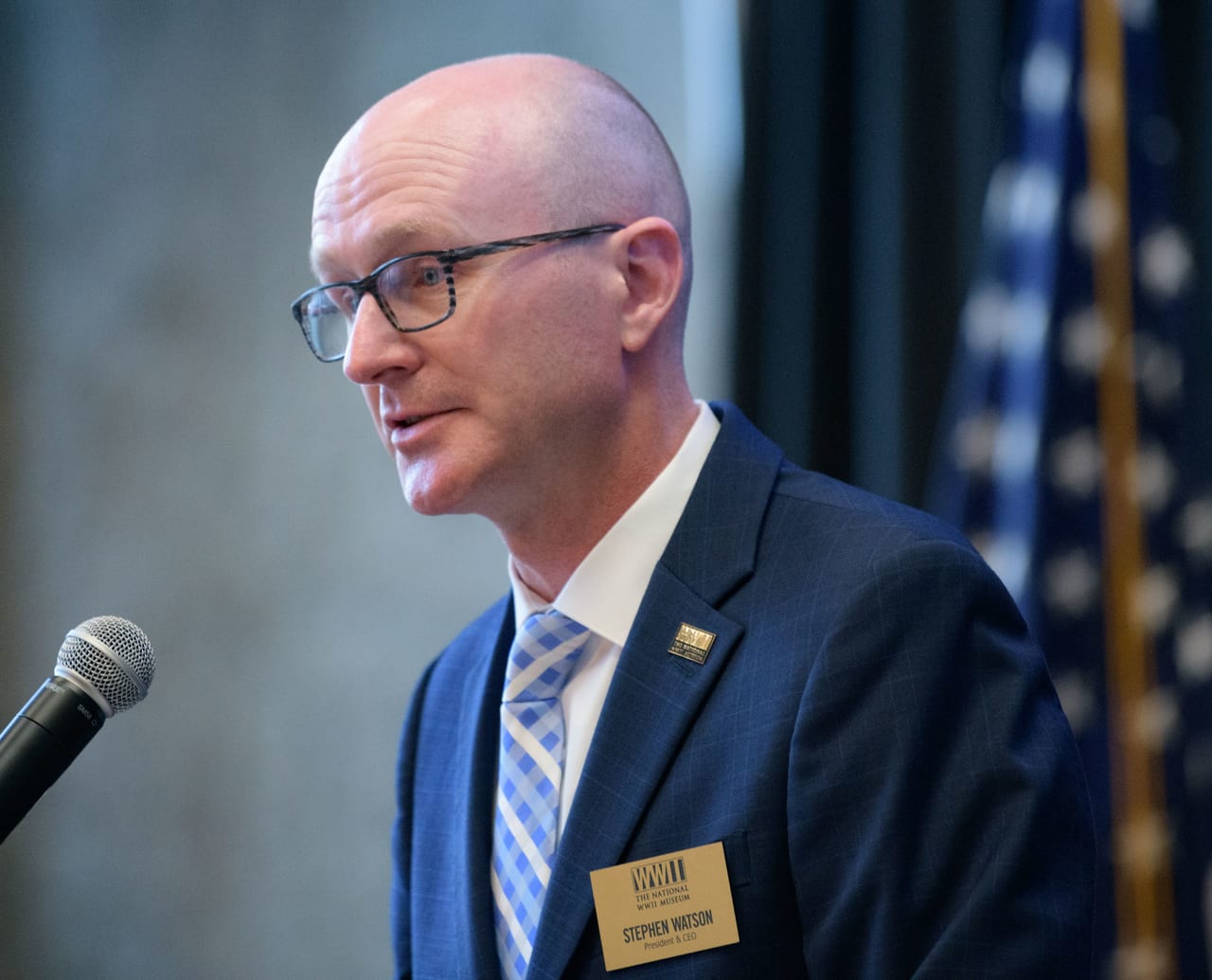 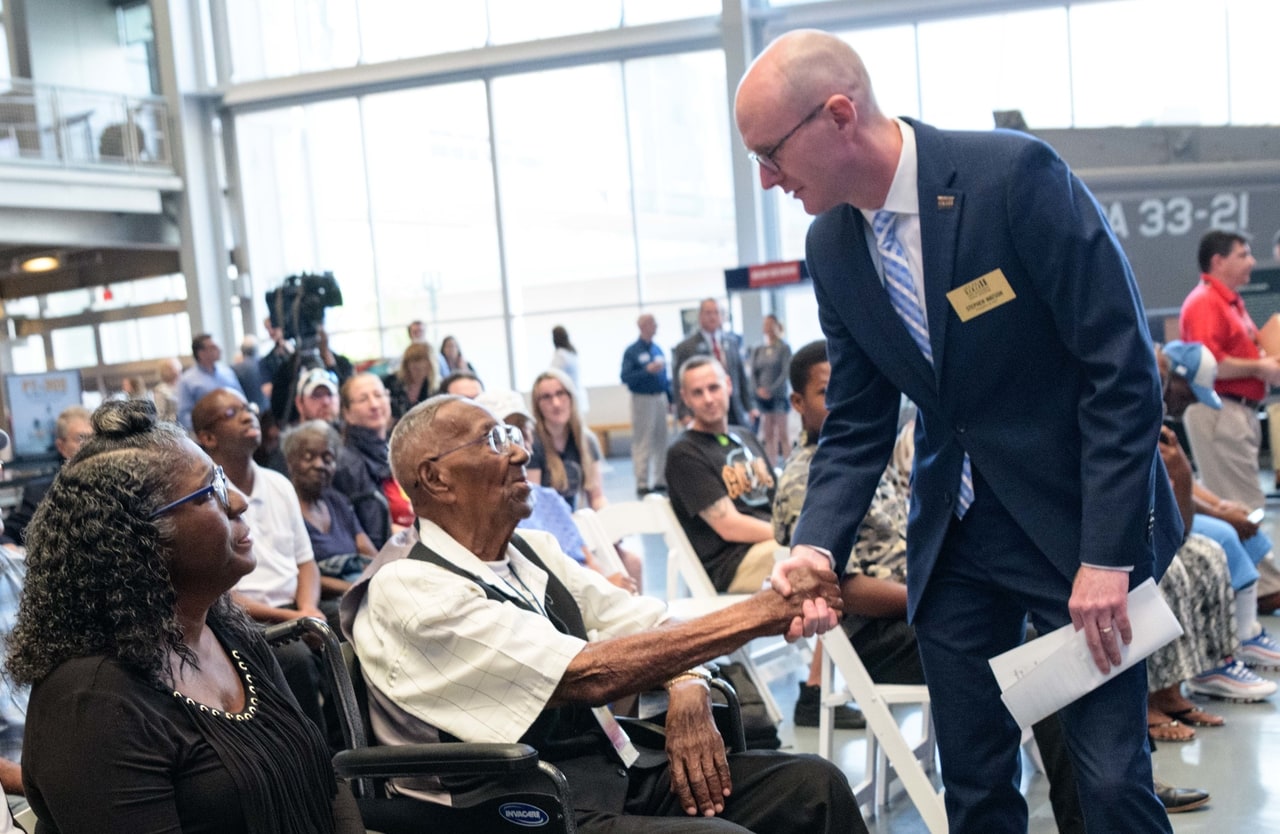 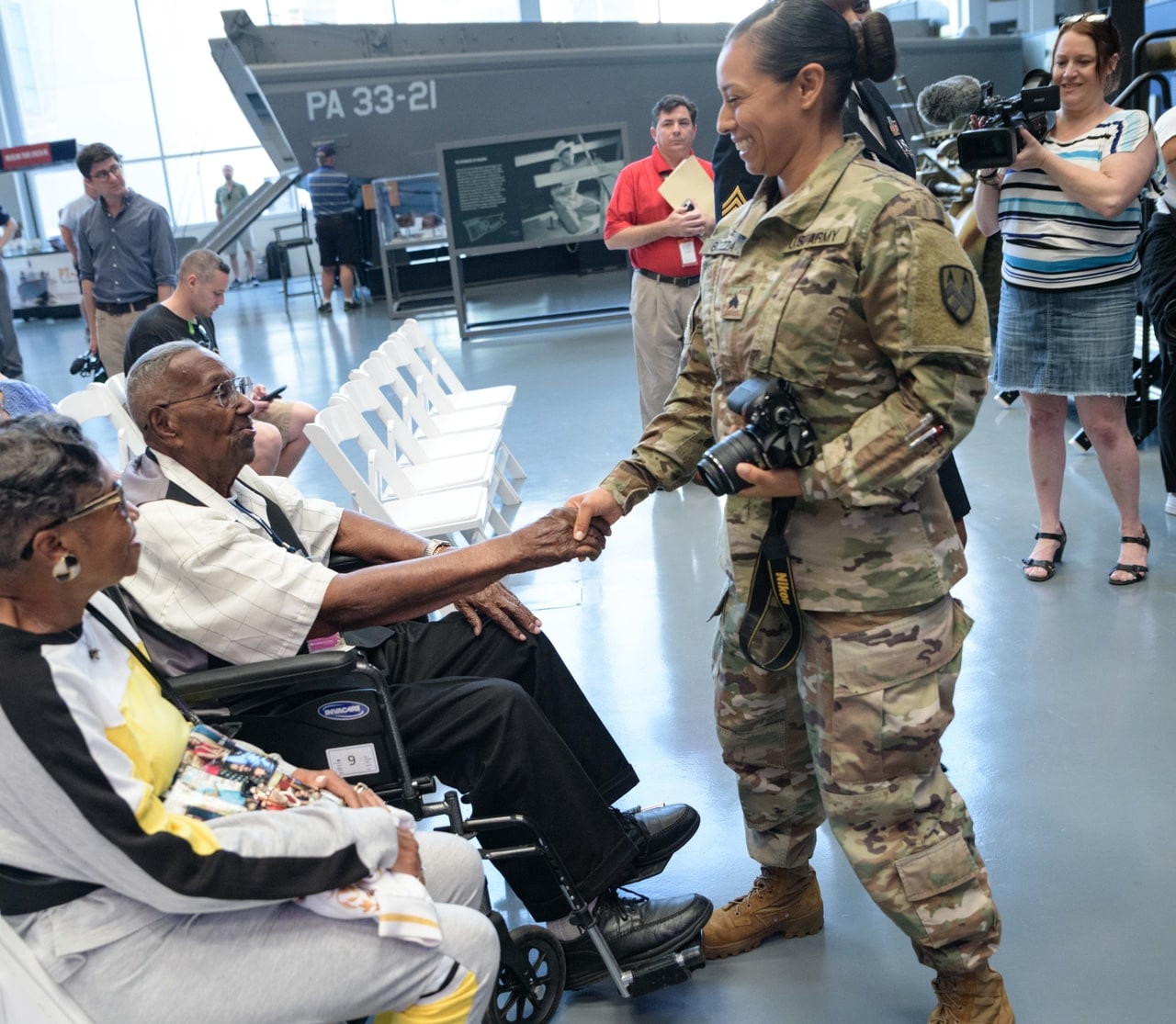 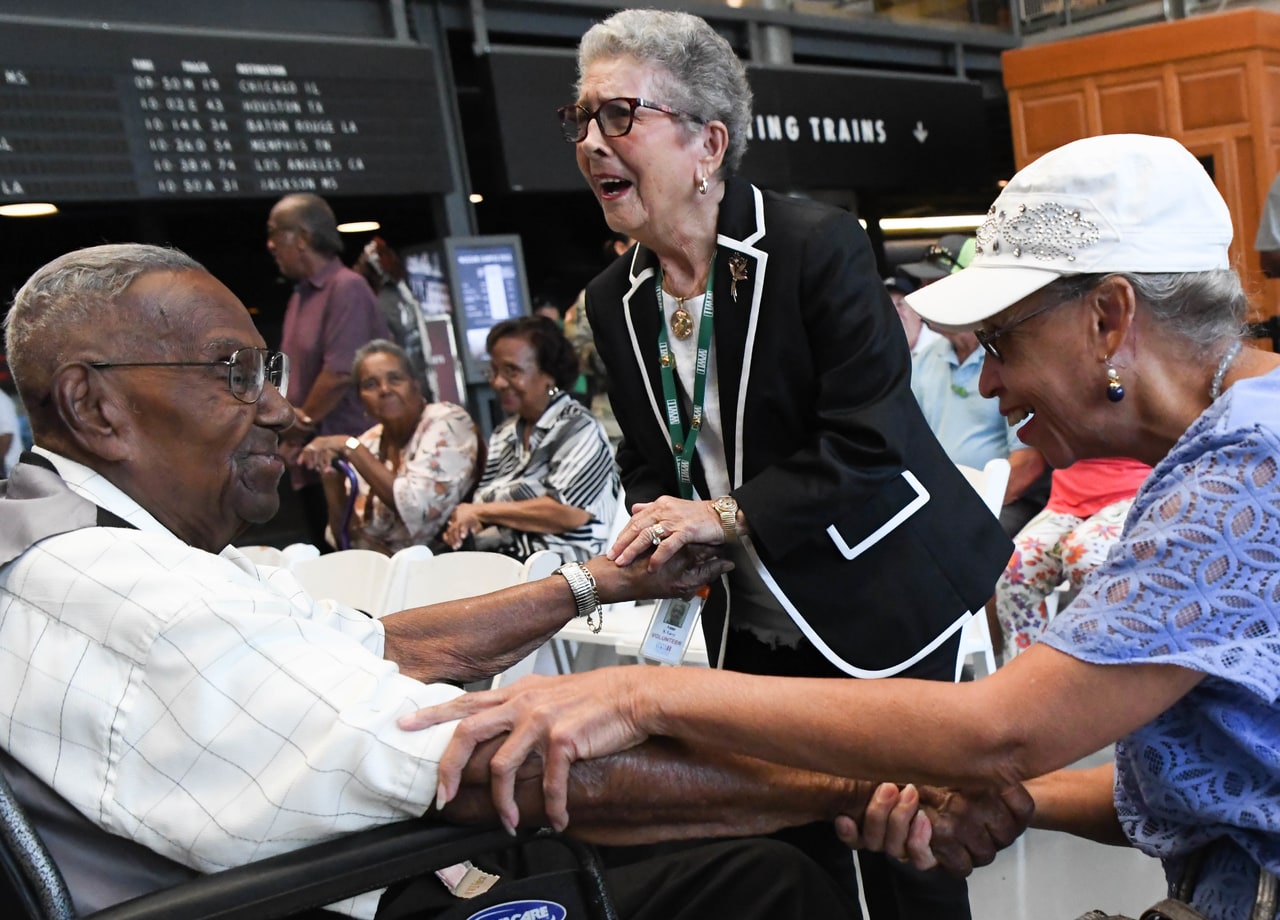 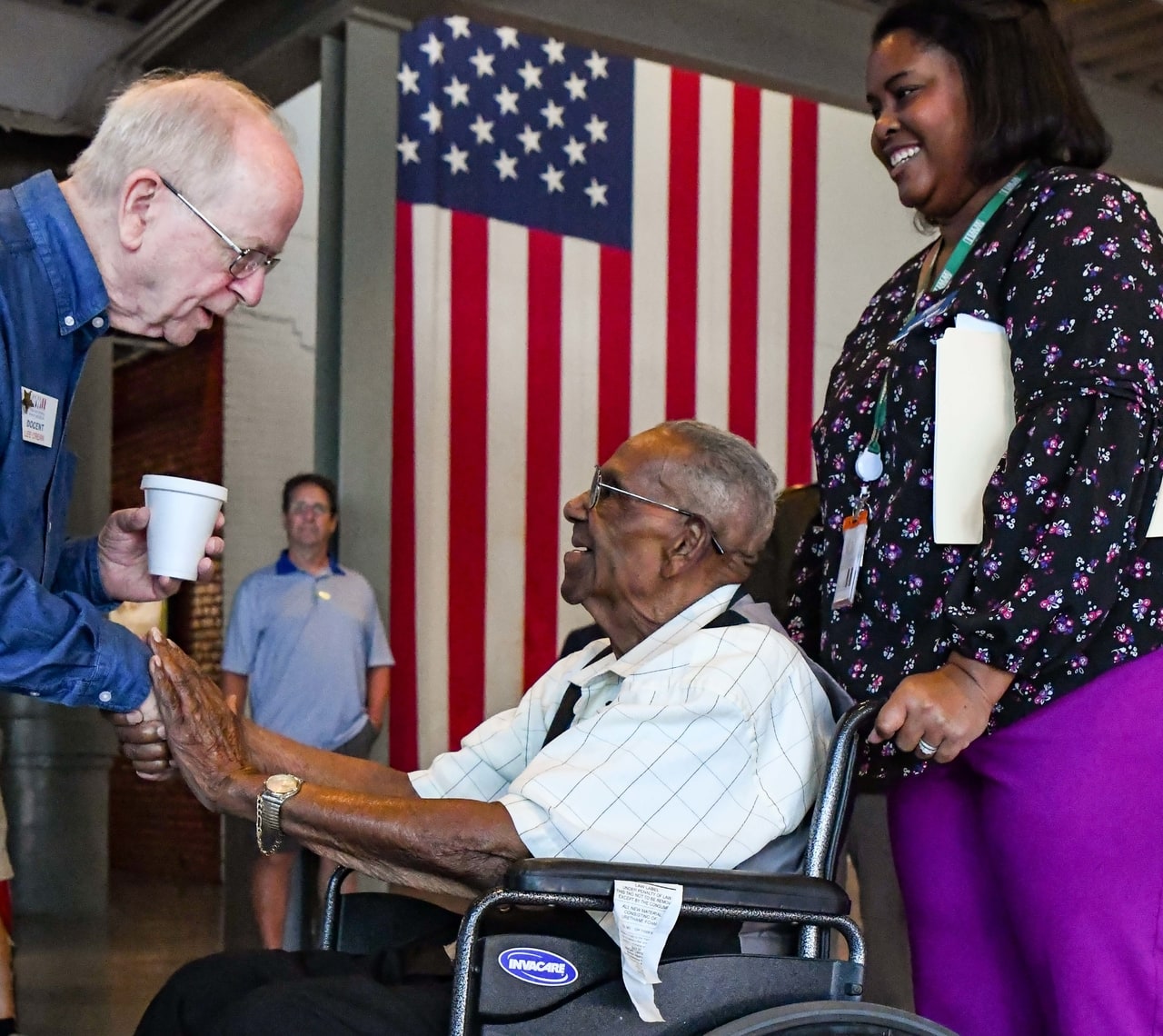 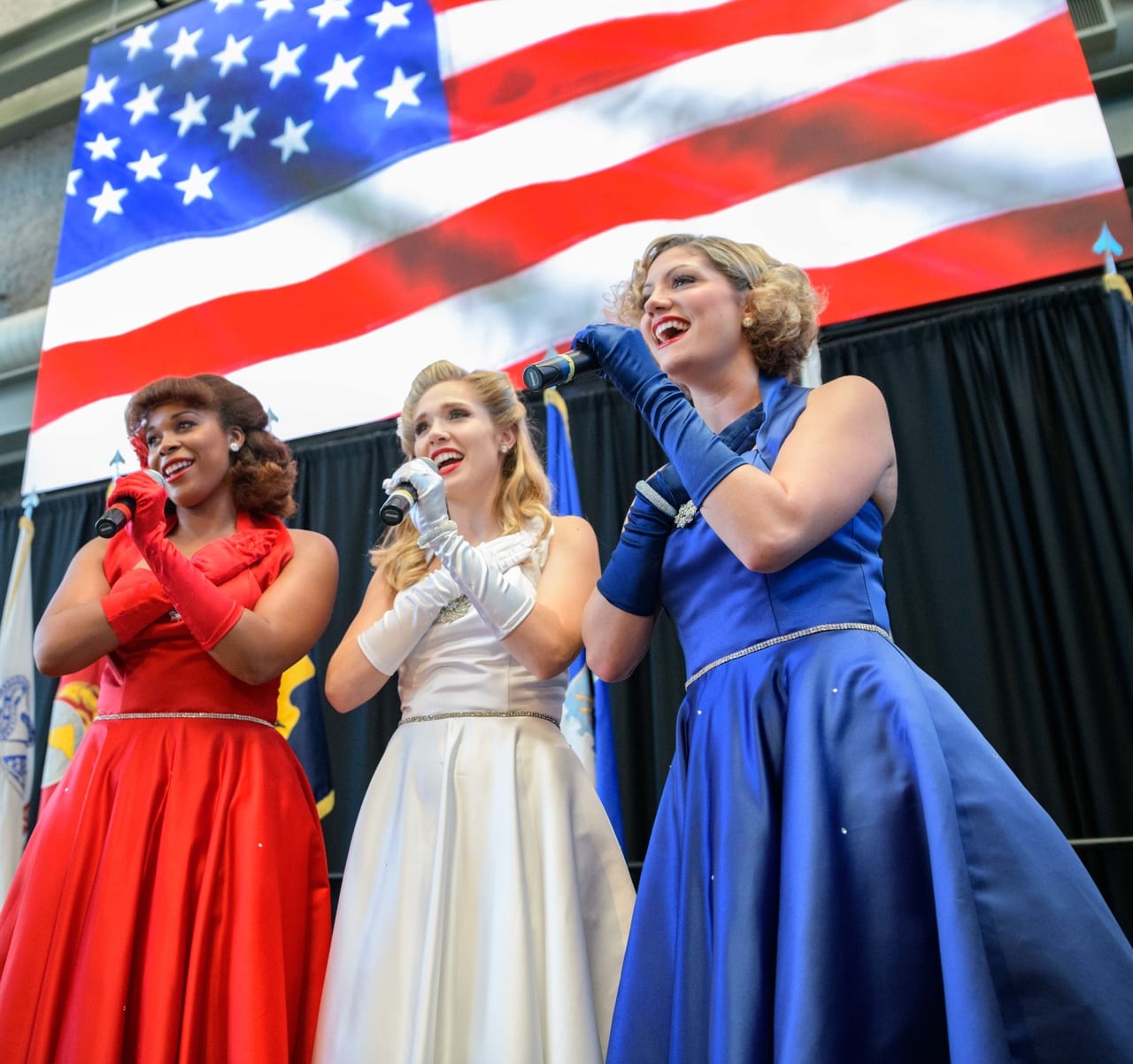 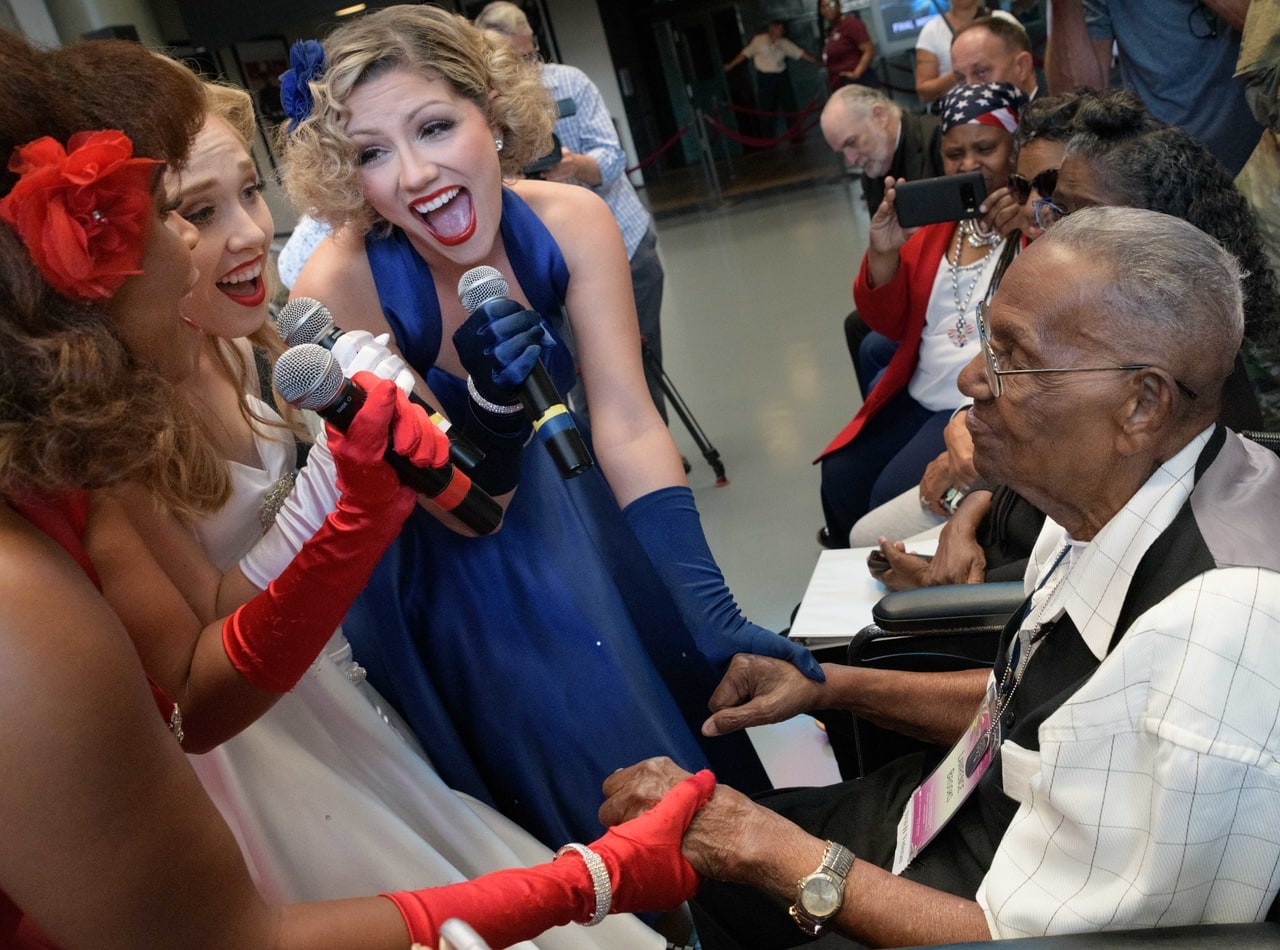 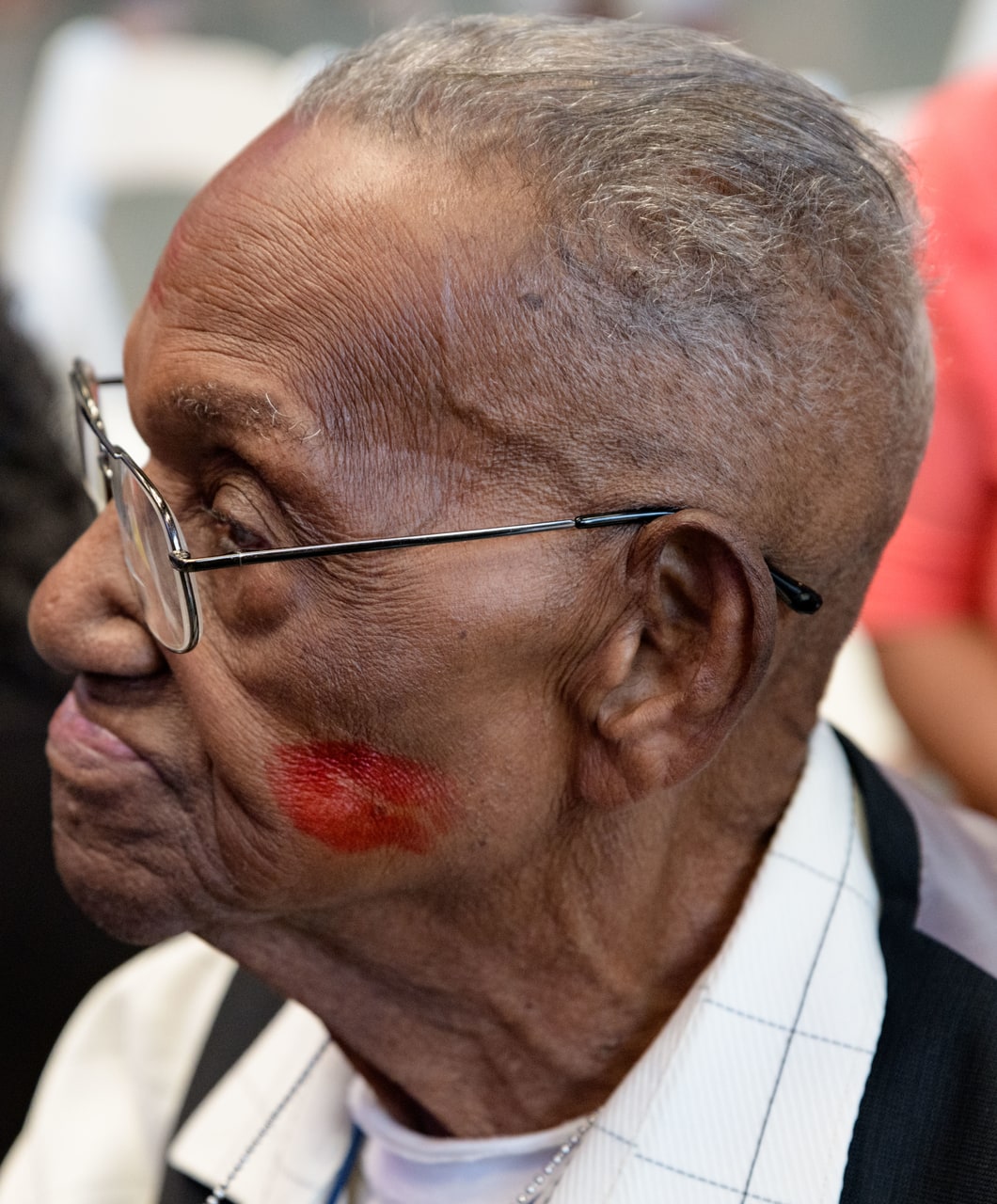 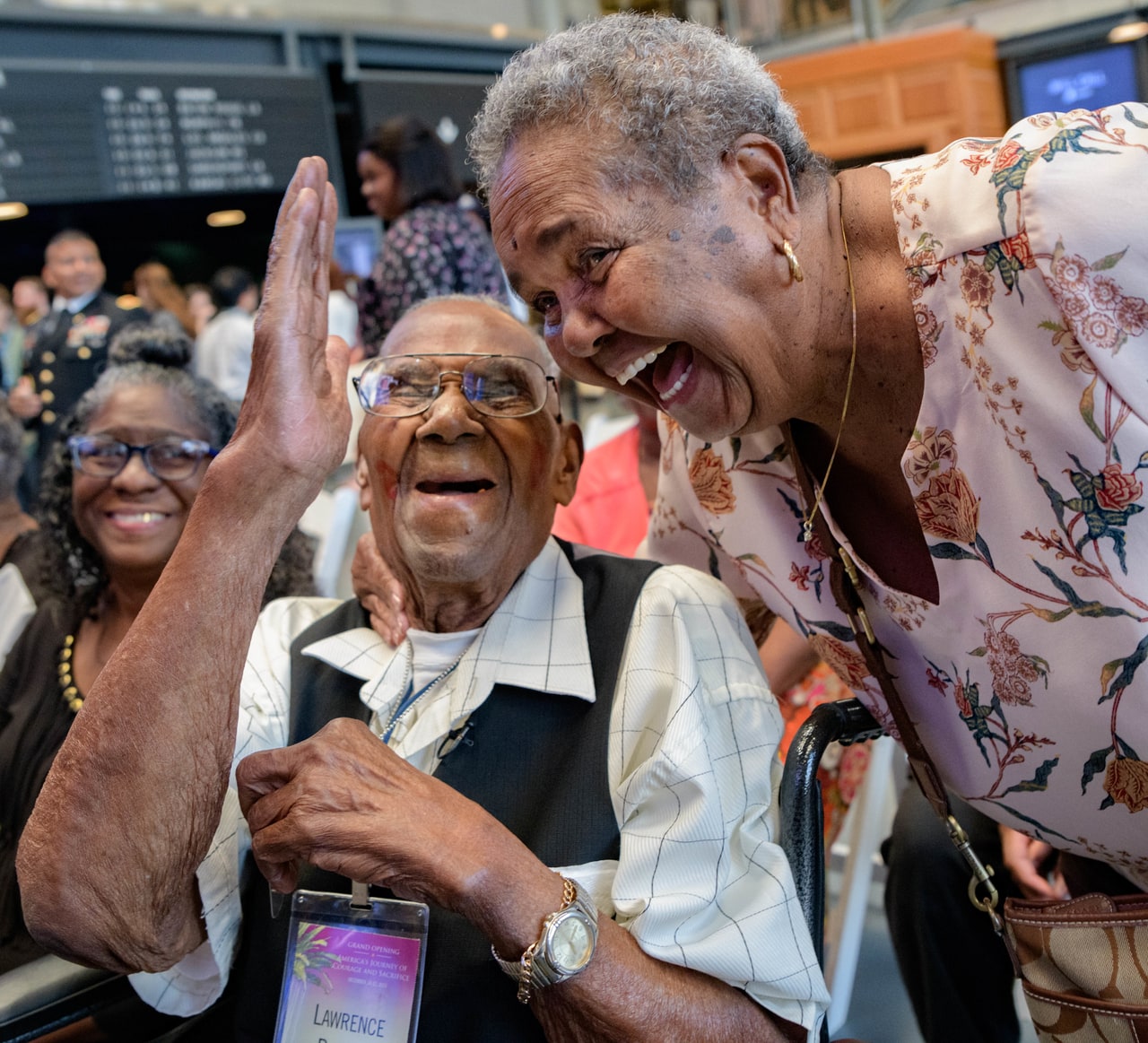 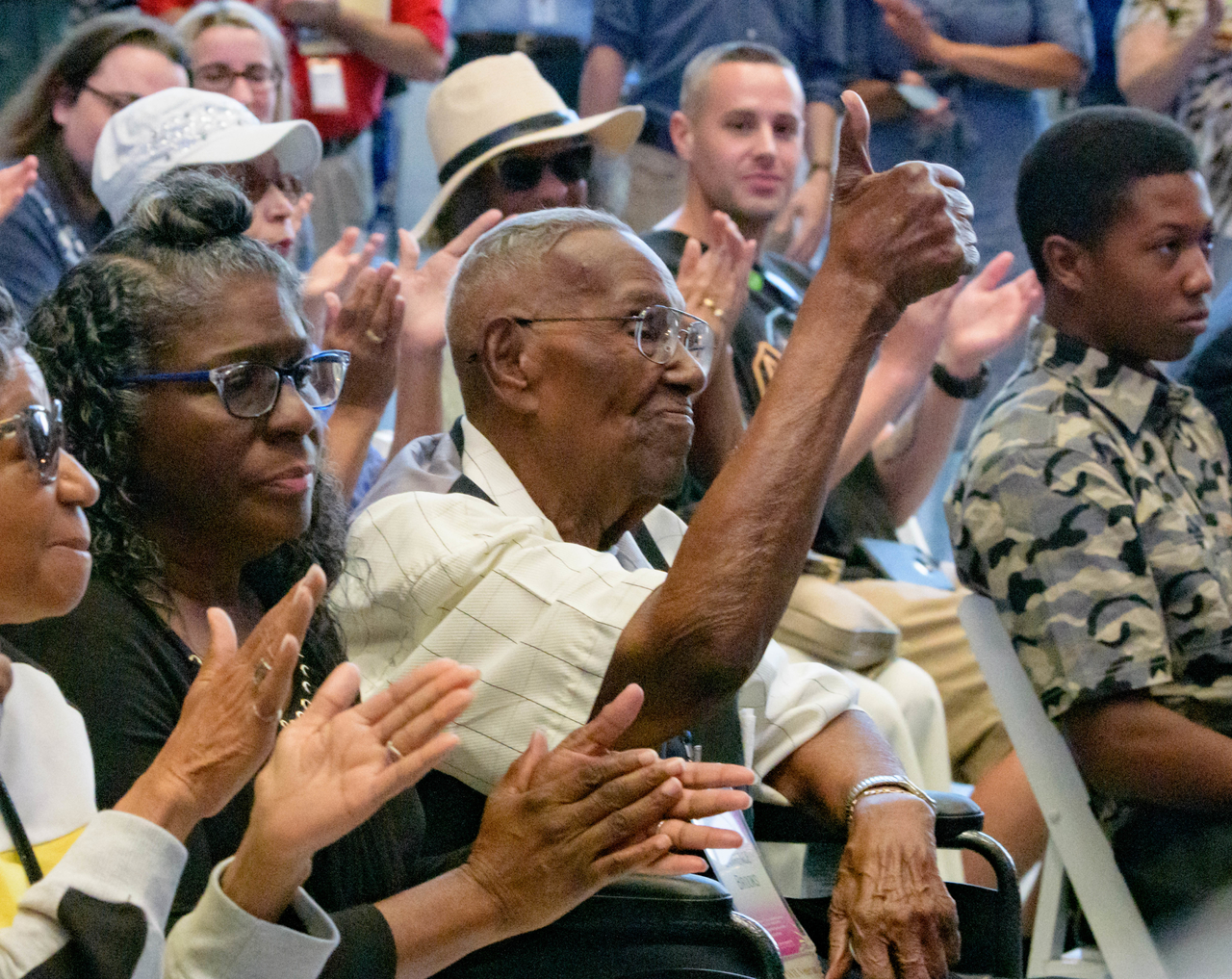 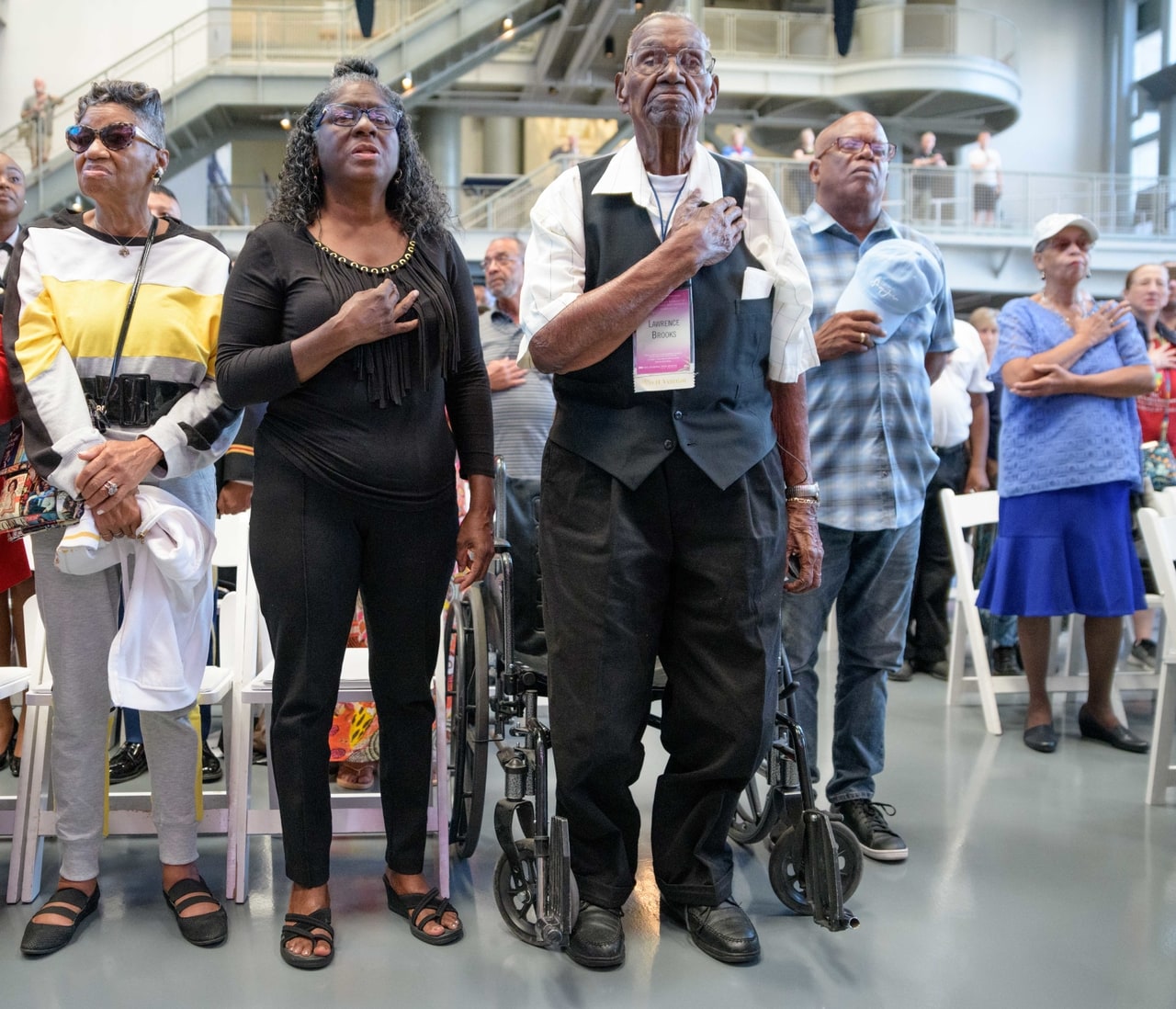 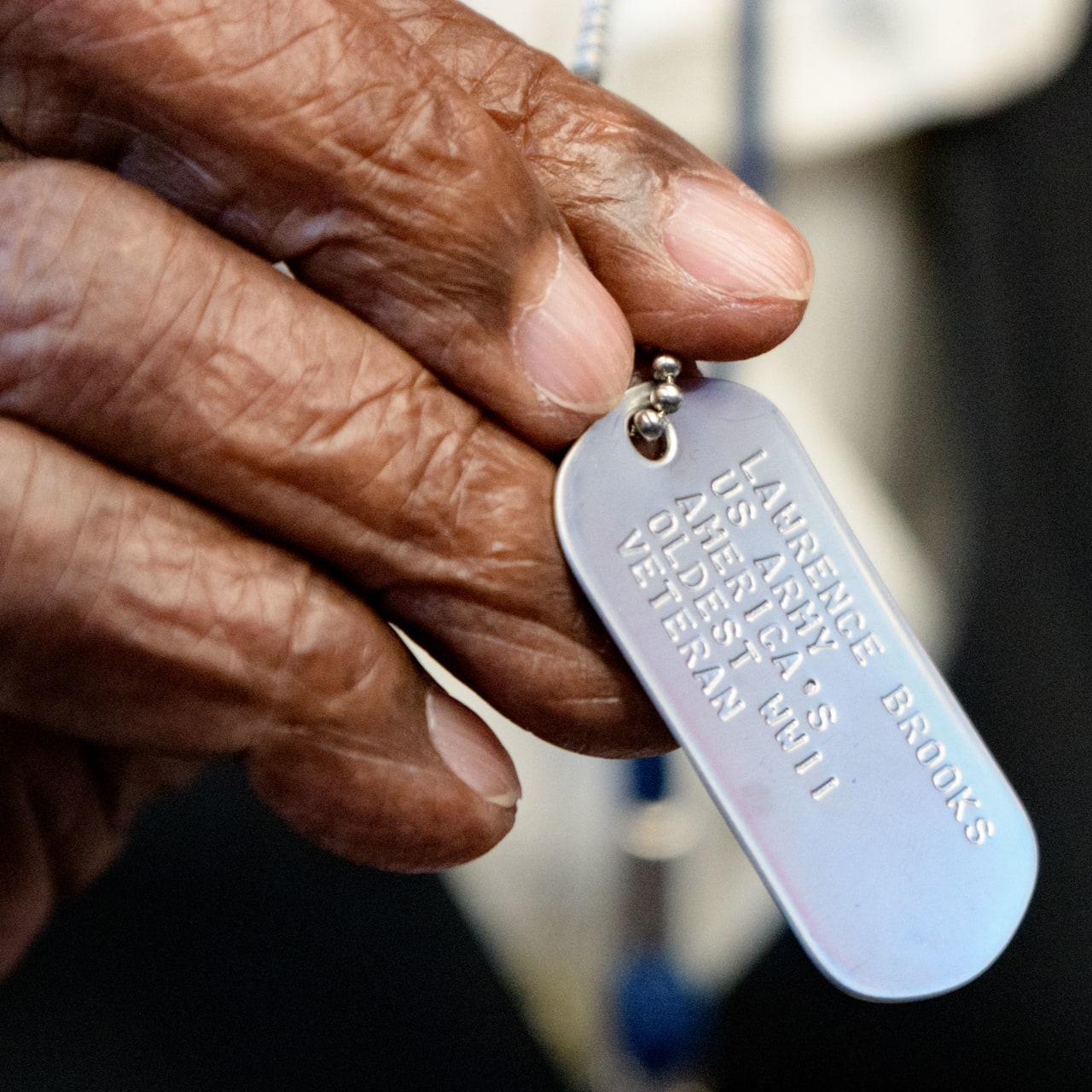 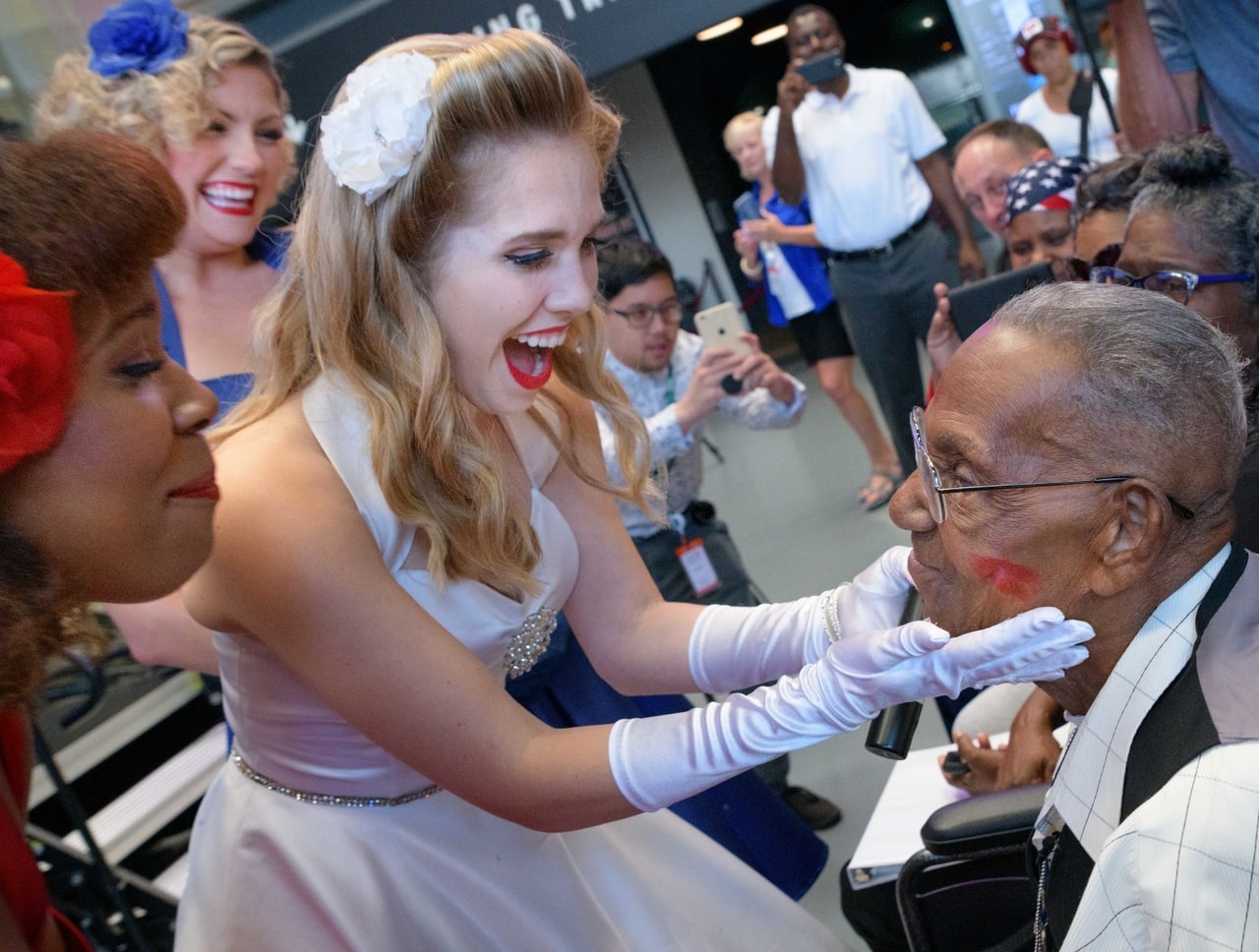 1 of 26
U.S. Army veteran Lawrence Brooks celebrates his 110th birthday, making him America’s oldest WWII veteran and a supercentenarian, at the National World War II Museum with the Victory Belles singing him ‘Happy Birthday’ in New Orleans, La. Thursday, Sept. 12, 2019. Brooks said the secret to a long life is to be nice to people. Brooks served in the Pacific Theater in New Guinea and the Philippines in the predominantly African-American 91st Engineer Battalion that helped make runways for planes. Brooks chuckled as he recounted how he was in a C-47 plane similar to the one hanging in the museum’s ceiling when the engine failed and only the pilot and co-pilot had parachutes. The Victory Belles are singers recreate 1940s big band singing groups complete with 1940s hairstyles and fashion. Photo by Matthew Hinton