Octavia Books has been a neighborhood staple for over 19 years, for many good reasons.

In between Magazine Street and Tchoupitoulas, among all of the cottages and crepe myrtles in the heart of Uptown New Orleans, stands a large gray building with a cheery Adirondack chair logo. Octavia Books has been a neighborhood staple for over 19 years now, for many good reasons. The independent book retailer opened in the year 2000 – a time when many small bookstores were closing and big-box chain stores were popping up in mall parking lots across America. Thankfully, co-owners Judith Lafitte and Tom Lowenburg had the foresight to know Octavia Books would fill the needs of their community in a way that chains couldn’t.

“We were about one of four or five independent book stores in the whole country that opened that year. So we were definitely defying the conventional wisdom. Amazon existed then, but they were not as big a factor as the chain stores that were coming in,” recalled Lowenburg. “At first glance, they looked like libraries and they looked like they had tons of books, but they had a lot of junk, too. Most of the books they were selling, they were selling for the same price we would sell them here.”

The calculated risk paid off.

“We opened the doors, and from the beginning, people came in,” Lowenburg said. 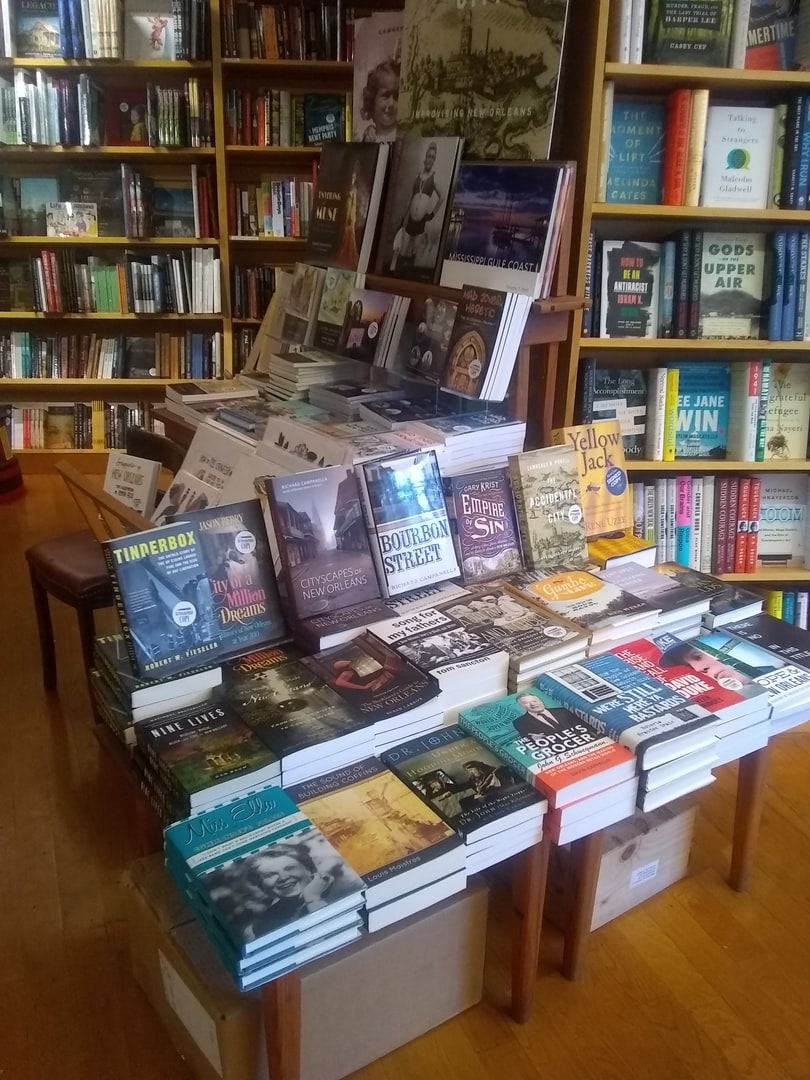 Octavia Books has one of the most impressive collections of books catering to local interests and written by local authors in the area, but their catalog doesn’t stop there. Its children’s section could almost be a small store of its own, and the selection of fiction is diverse and extensive.

“They’re all hand-picked. We care about everything we order,” Lowenburg said. ‘We think about our customers when we’re ordering it, and our customers also educate us about some things that we have in stock. It’s an interesting process.”

In addition to a good location and a well-curated selection of books, Octavia Books hosts a variety of author talks and book signings on a regular basis. Most events are in-store, but bigger author events are sometimes held at outside venues in the city that can hold a larger audience capacity. Lowenburg says the largest author event the bookstore hosted was with Stephen King. The largest in-store event was a book signing by Saints quarterback Drew Brees.

“We had a table set up back here and we had lines going down the block,” Lowenburg remembered. “We’d only let so many people in at a time. We had I think four or five people at the table at a time, they each had on average, about two books. We figure, each one, we had like two or three seconds you had to sign a book, so people had two books, let’s just say it’s five seconds – that’s 25 seconds to half a minute. (Brees) made everybody feel welcome.”

What keeps people coming back to Octavia Books and other independent bookstores? Lowenburg believes it’s all about the experience.

“It’s the feel and the smell of the books,” Lowenburg said. “You can bump into somebody you know. You might bump into an author here. You’ll find out things that are going on. You might have a conversation about something you didn’t anticipate. Ordering books online is not a great experience. If you already know what you want, then you’re just buying something. But when you come into a store, you’re seeing everything. You’re seeing a very large quantity of books right there. You can probably walk out of the store with a book.” 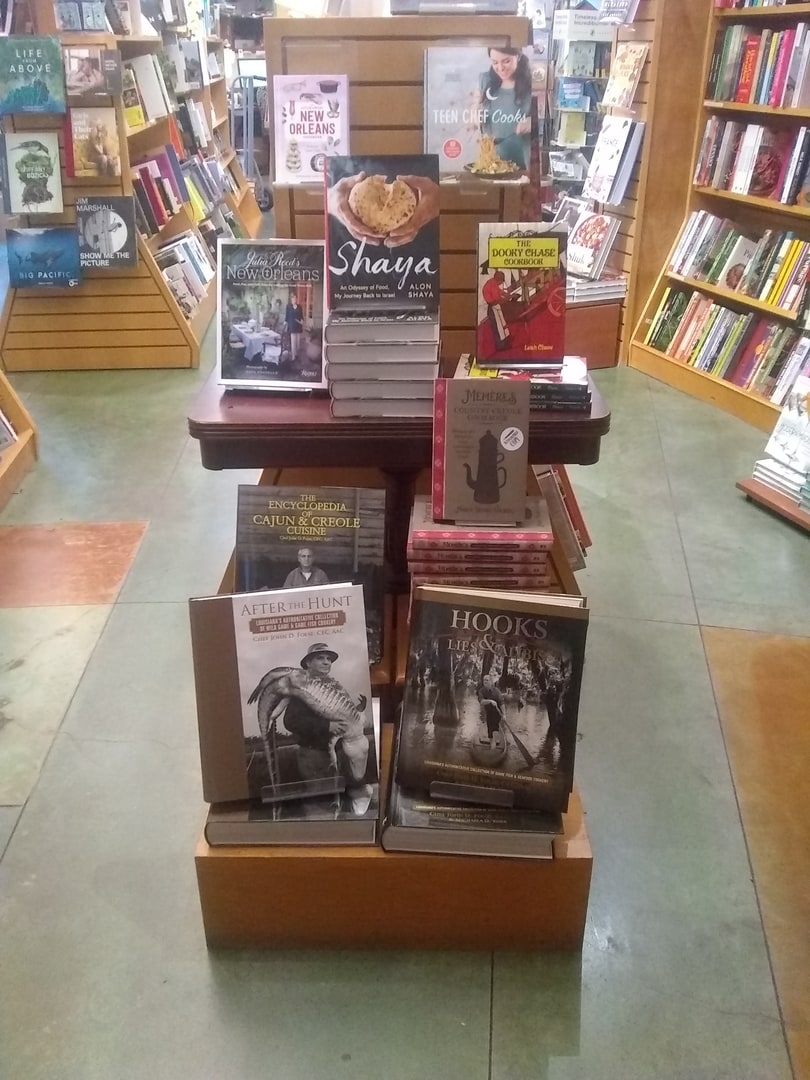 Will community-driven independent booksellers be able to out-live the ubiquitous nature and convenience of online retail? Ultimately, Lowenburg thinks they will.

“They’re not really booksellers,” he said. “They’re interested in selling you everything else under the sun. The books are sort of just to lure you in. (Amazon) wreaked havoc on the book industry, using books as a lure to go to other things rather than selling books the way that they should be sold and promoted. It’s been horrible for the book industry. But, in the end, we’ll still be here.”