New Orleans has been a melting pot of different cultures since its inception, and is home to a number of communities encompassing different South, Southeast and East Asian heritage. Spotlighting the unique and colorful traditions of Japan, the city will be holding its annual Japan Fest on Oct. 12. 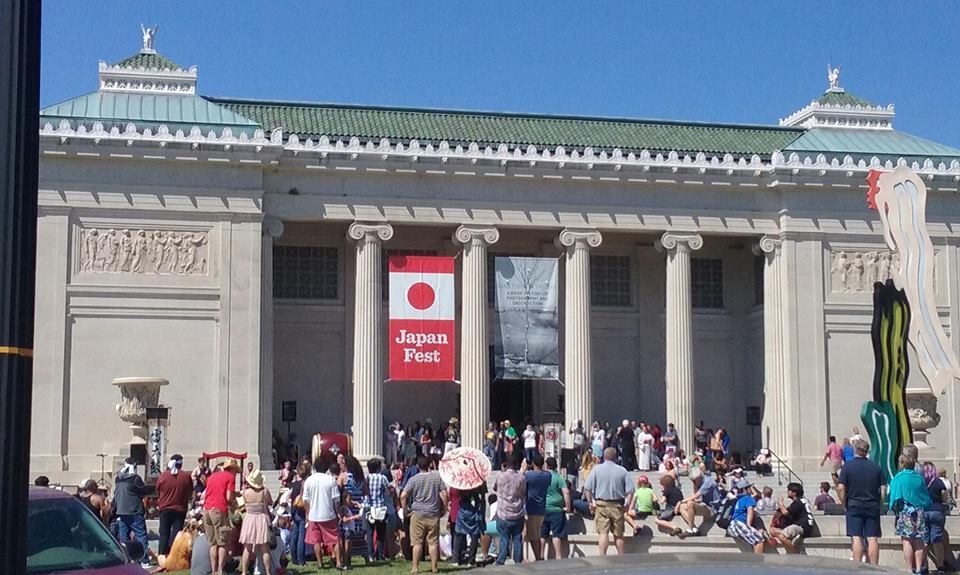 According to Turner, attendance for Japan Fest has been steadily climbing every year.

“I think attendance was just over 3,000 people last year,” Turner said. “It’s been creeping up each year since Katrina, so we’re pretty excited about that.”

Not only are there Japanese arts-and-crafts booths and food vendors, the festival puts on different shows throughout the day. Some of the shows include traditional dances, martial arts demonstrations, and a performance called kumi-daiko, which involves a group of people playing on an assortment of Japanese drums called taiko. The taiko performance at Japan fest is typically put on by Kaminari Taiko, which is an ensemble based out of Houston.

Japan Fest also holds a variety of events involving fashion and costuming. There are kimono dressing demonstrations, samurai armor that people can try on and take pictures with, and Lolita fashion shows, which is a style of Japanese fashion influenced by Victorian and rococo children’s clothing.

Attendants to the festival are encouraged to cosplay, or dress up as characters from their favorite anime (Japanese animation), as long as the costuming is family-friendly, doesn’t involve masks or sharp objects, and does not include accessories or components that exceed two feet in length.

Attendees will also be able to take tours through NOMA and see different Japanese art from the museum’s permanent collection, including “Inspired by Nature”, which is a current exhibit focusing on traditional art that’s been heavily inspired by the natural beauty of Japan. Speaking of nature, there will also be tours of the Yakumo Nihon Teien Japanese Garden, located in City Park’s Botanical Gardens. The garden, which was put together by the Japanese Garden Society of New Orleans, features plants and decorations donated from Matsue, Japan, as a sign of goodwill and strong ties between New Orleans and Matsue.

So if you’re feeling like experiencing Japan without having to sit on a plane for more than 16 hours, come out to Japan Fest on Saturday, Oct. 12. You’re bound to eat good food, see unique sights, and immerse yourself in a culture that is always fascinating and truly unique.

Admission to the festival is $5, free for NOMA members and attendees under 20 years old, and is from 10 a.m. to 4 p.m. on NOMA’s grounds.

New Orleans Museum of Art
Getting there
1 Collins Diboll Cir, New Orleans, LA 70124, USA
Get directions
Get a ride with Uber
Get a ride with Lyft
Call
(504) 658-4100
Parking Difficulty
Very Local ranks the parking difficulty so you can know before you go.
Opening Hours
Mon Closed
Tue-Sun 10am–5pm
More Info
Website