We know, usually you go to the Marigny at night, but there’s still plenty to do during the day here.

The Marigny is usually thought of as a hub for nightlife, but truth be told, this part of town is a cultural gem throughout the day as well. We’ll admit it’s a little quieter when the sun is up, but there’s still plenty to do. The Marigny is easy to walk and the laid-back vibe makes it simple to strike up conversations with people in the neighborhood. It’s a neighborhood that wakes up a little later, so don’t feel rushed to set your alarm for 7 a.m. if you’re spending the day here. 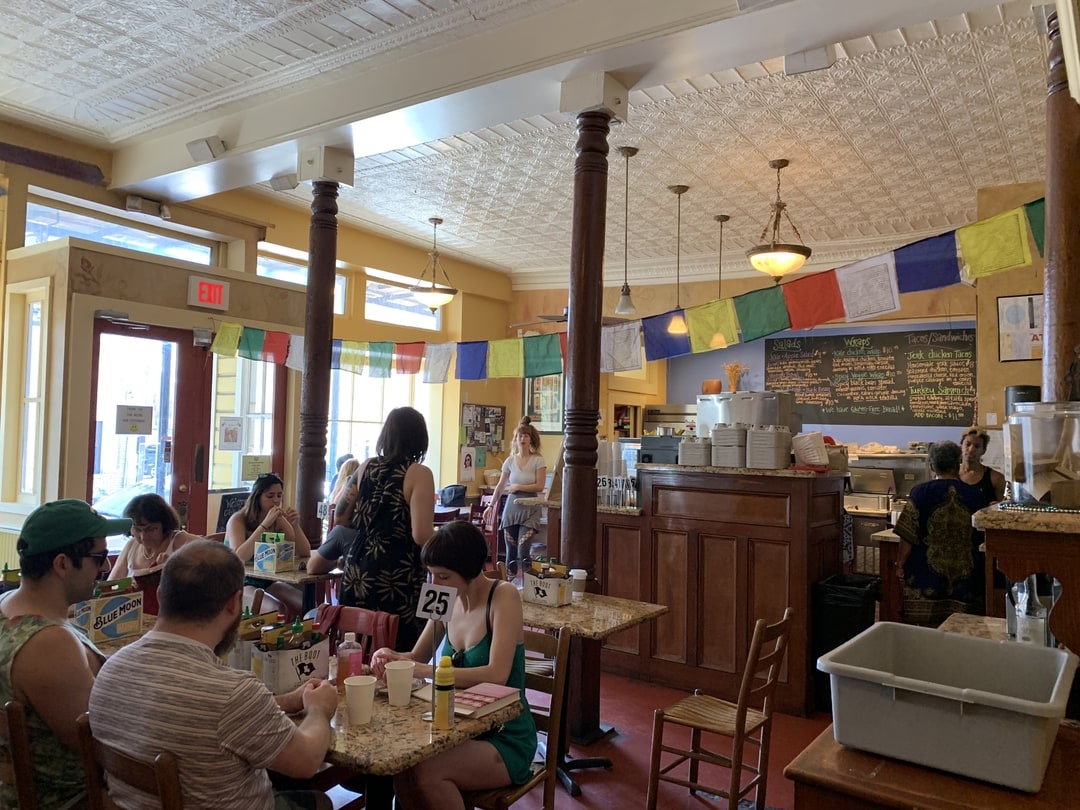 Cafe Rose Nicaud
This cafe’s size is just right, not too big, not too small. Once you walk in, the staff is happy to answer any questions you have about the food. There are old favorites, like grits, eggs, and toast, and newer menu items like avocado toast, quiche, and even the option to add MCT oil (a purified form of saturated fatty acids) to your coffee for an extra energy boost. 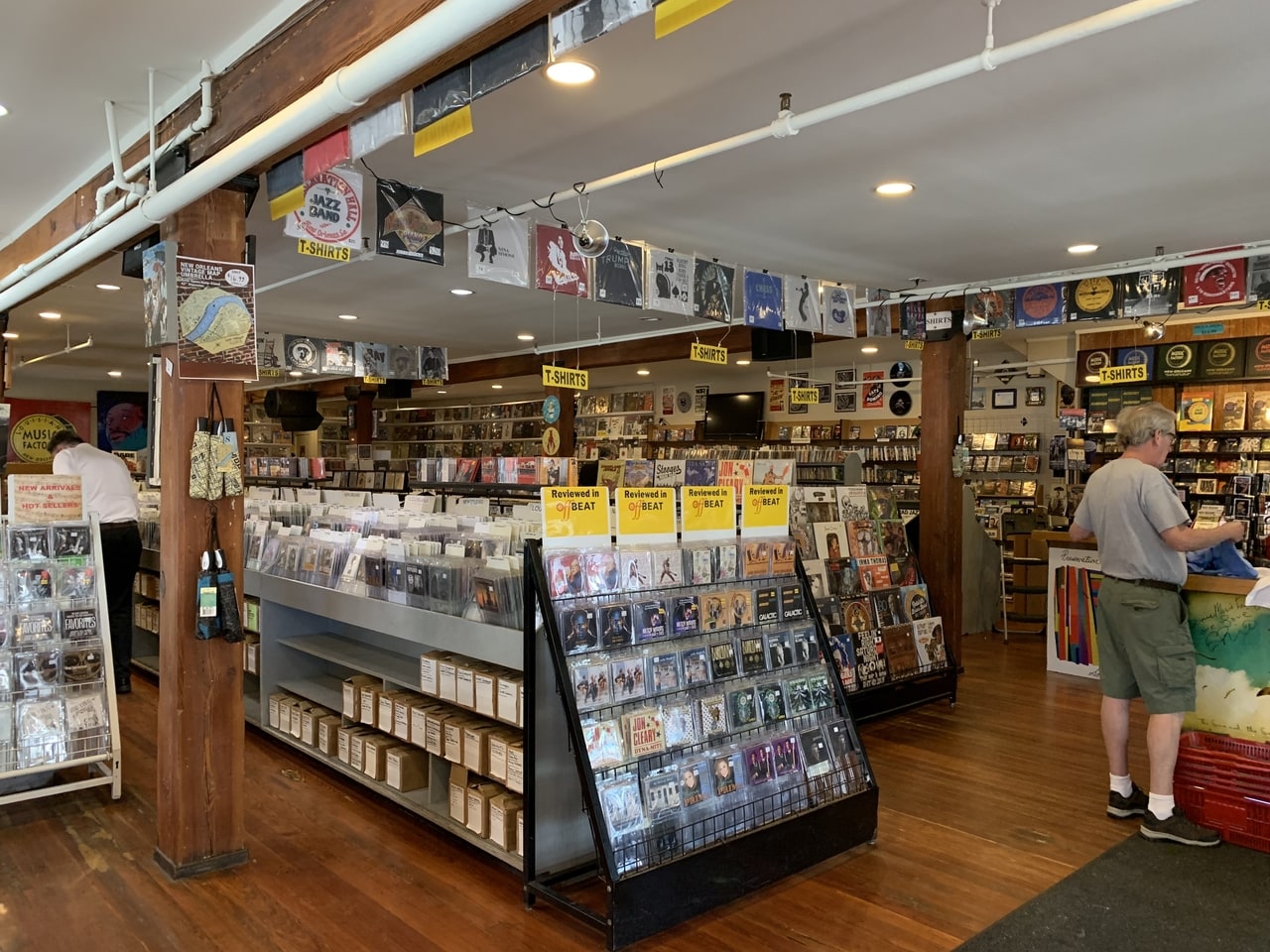 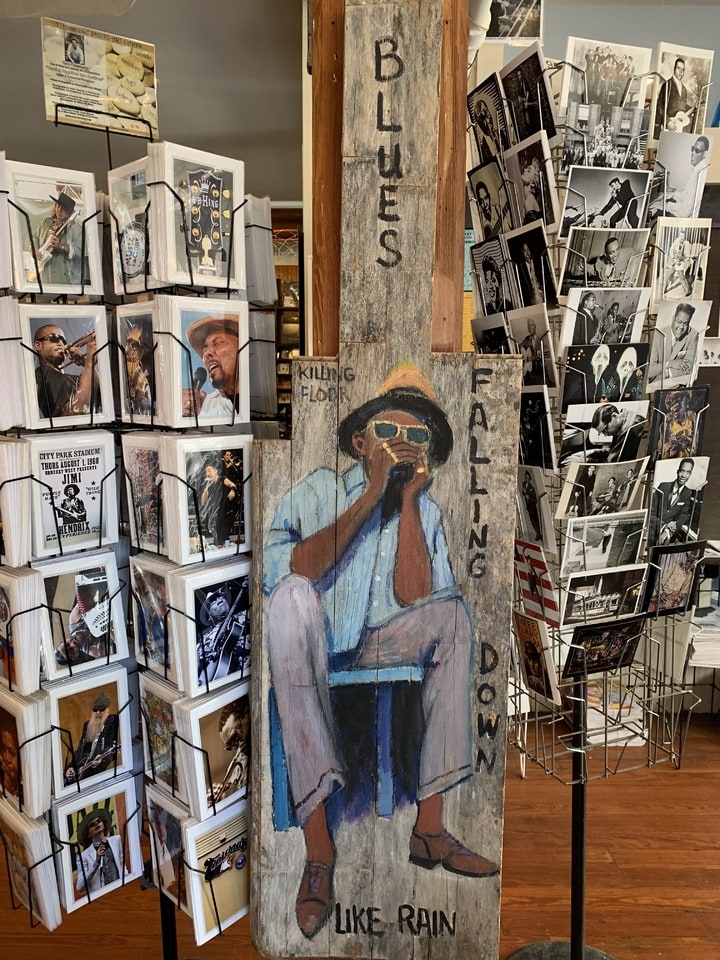 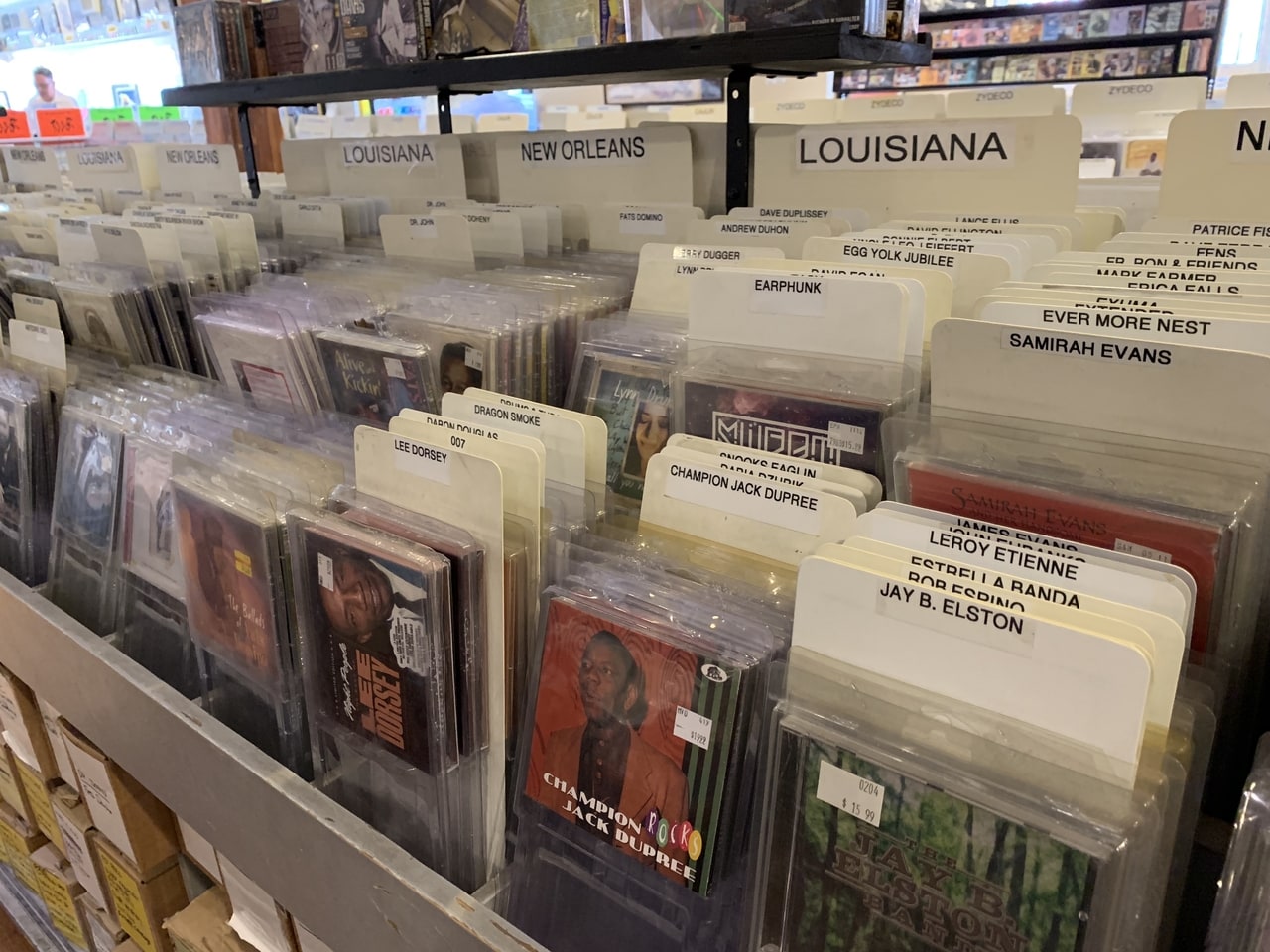 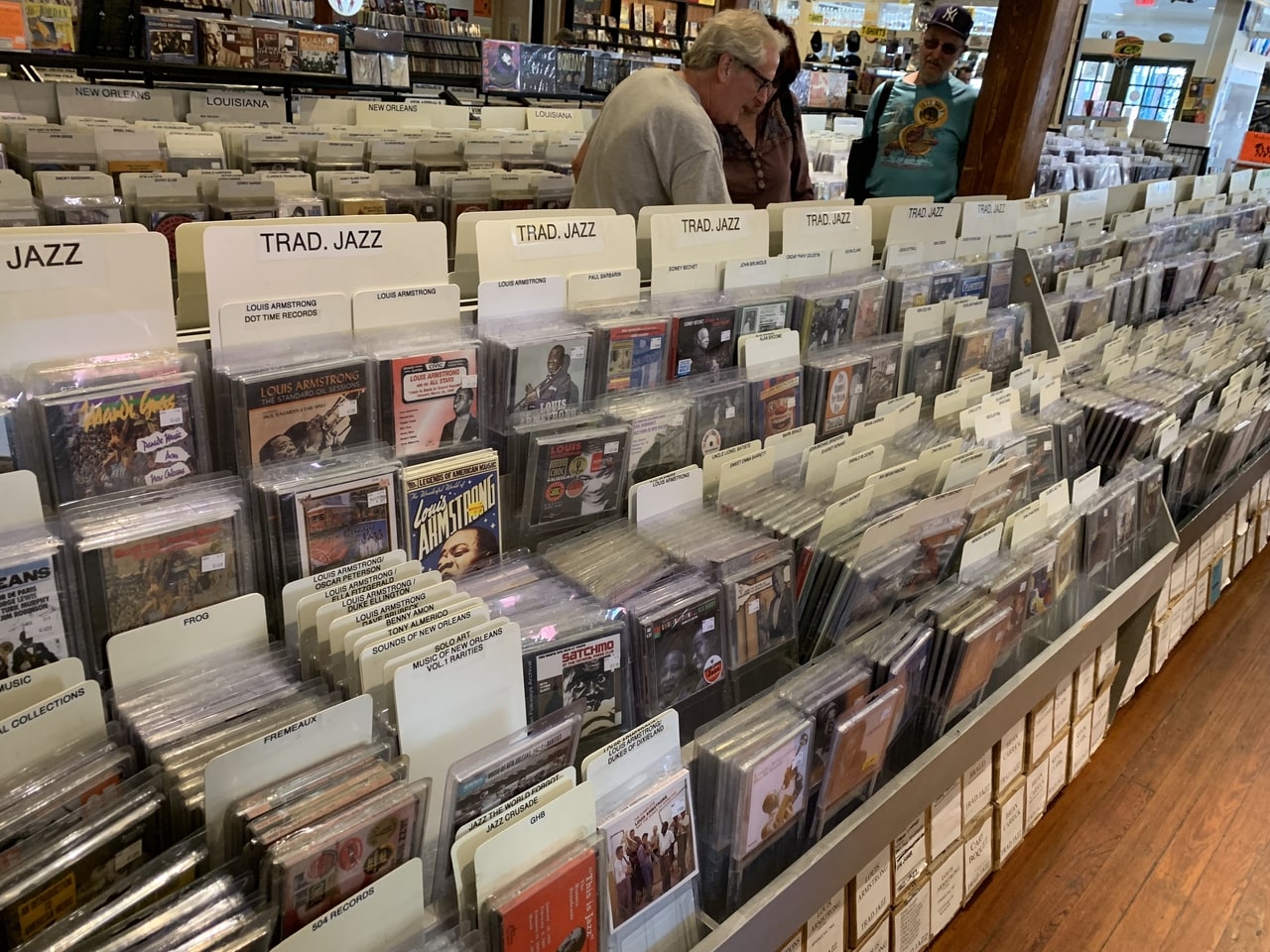 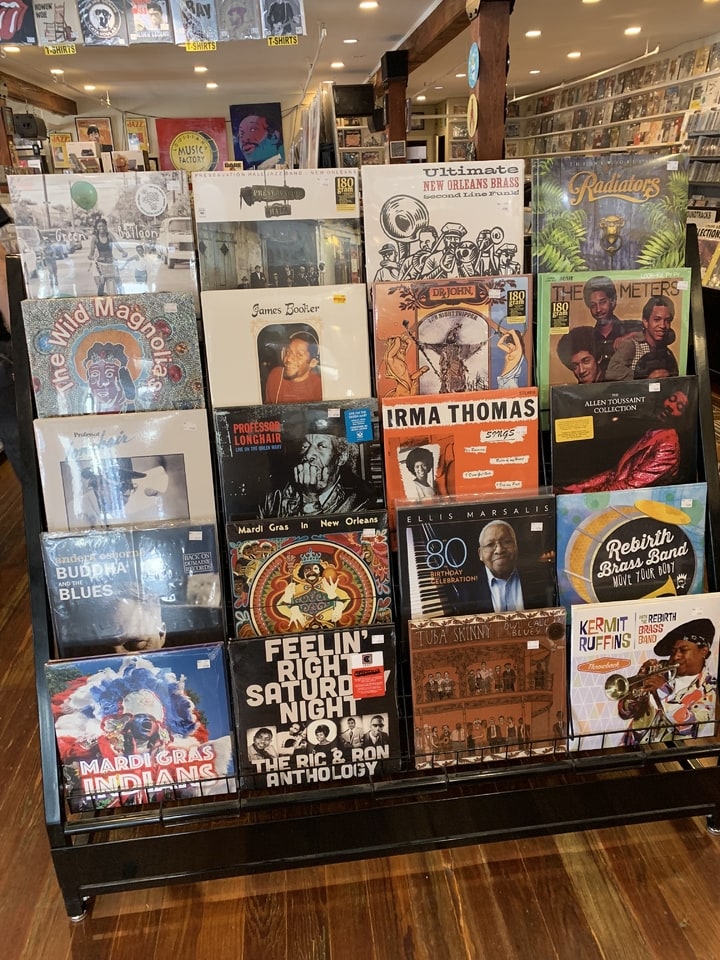 This independent music store has been around since 1992 and specializes in local music. This store packs traditional jazz, blues, zydeco and Cajun music on its shelves, many of which are on independent labels and hard to find out of state. You can find vinyl, tons of CD’s and even score books here. 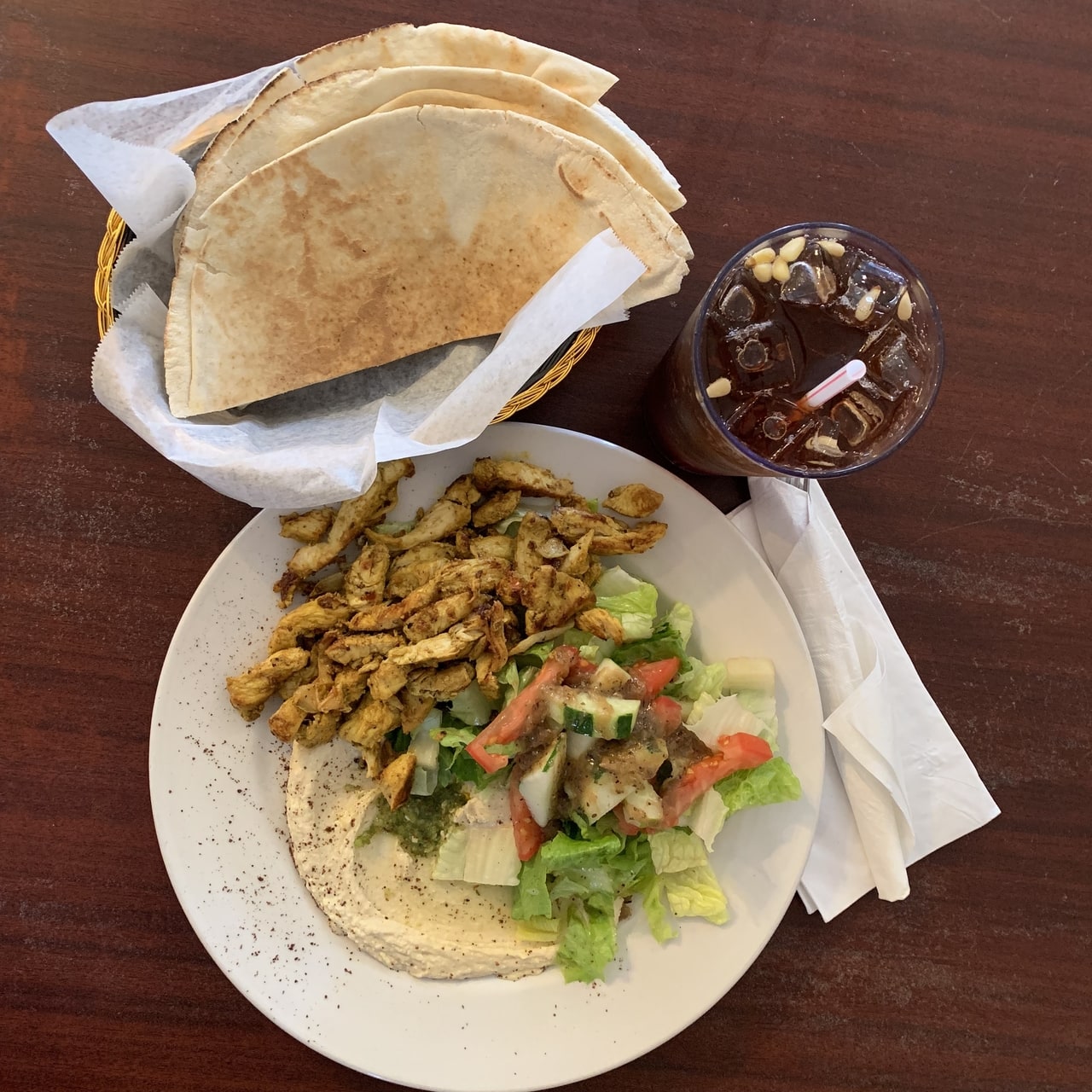 For more than 20 years, Mona’s has been serving authentic Lebanese food to locals. I ordered sweet tea (because I’m a Southern lady), and from the moment I went to sip it, I knew it was different. It’s made with rosewater, which gives it a perfumed aroma. The tea is sweet, but not Southern iced tea sweet. It’s flavored with pine nuts, and it’s a totally different experience. For my food, I ordered the chicken shawarma, which has amazing flavor. I won’t ever touch store-bought hummus, but the hummus here is homemade and tastes divine. The restaurant also features a corner store where you can buy Middle Eastern food and snacks while you’re waiting for your order. If you’re looking for a break from heavier, typical New Orleans food, Mona’s is a great choice. 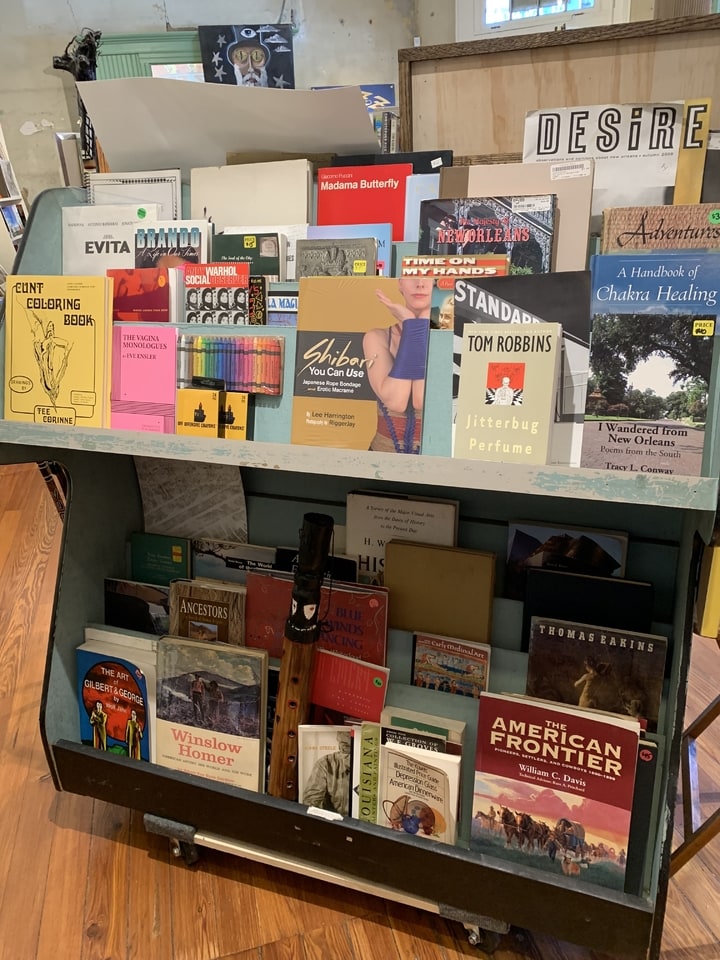 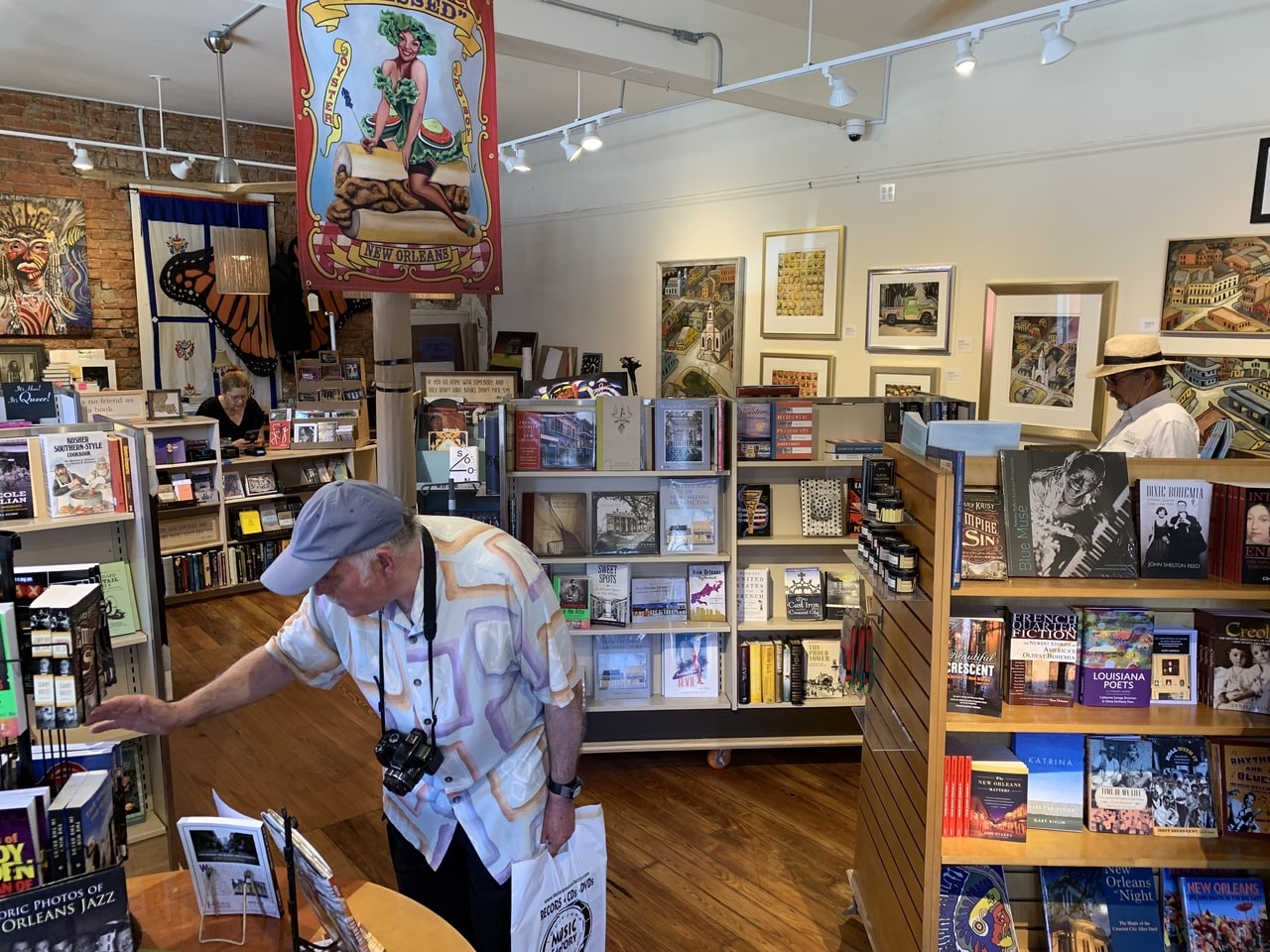 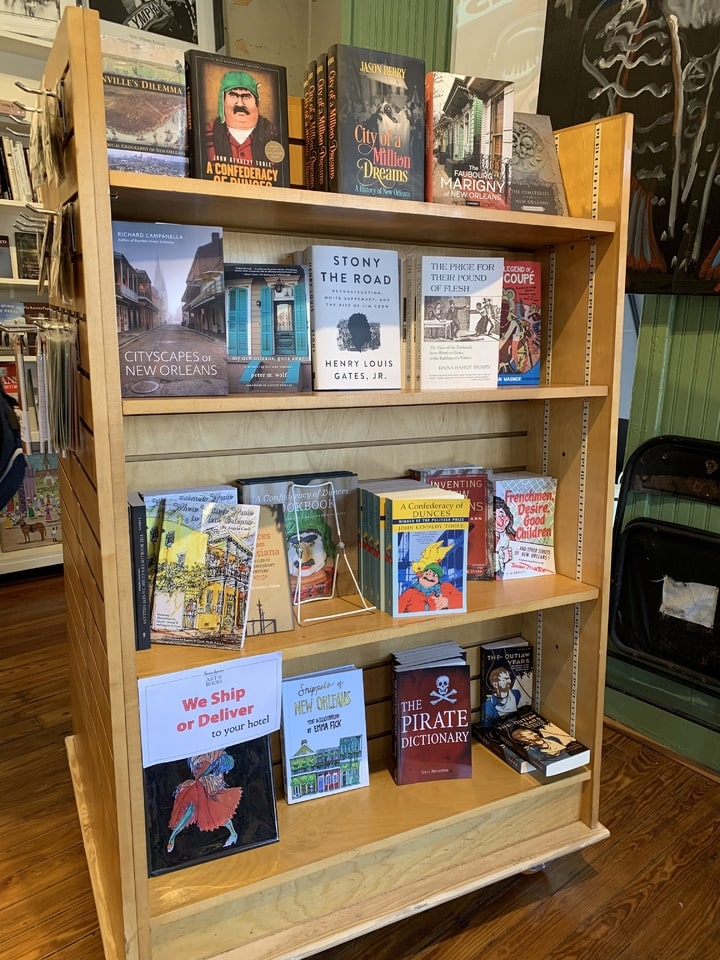 Recently remodeled and with a new owner this spot has been operating as a bookstore since 1978. There are lots of local authors, art and the store also highlights LGBTQ authors and subjects. 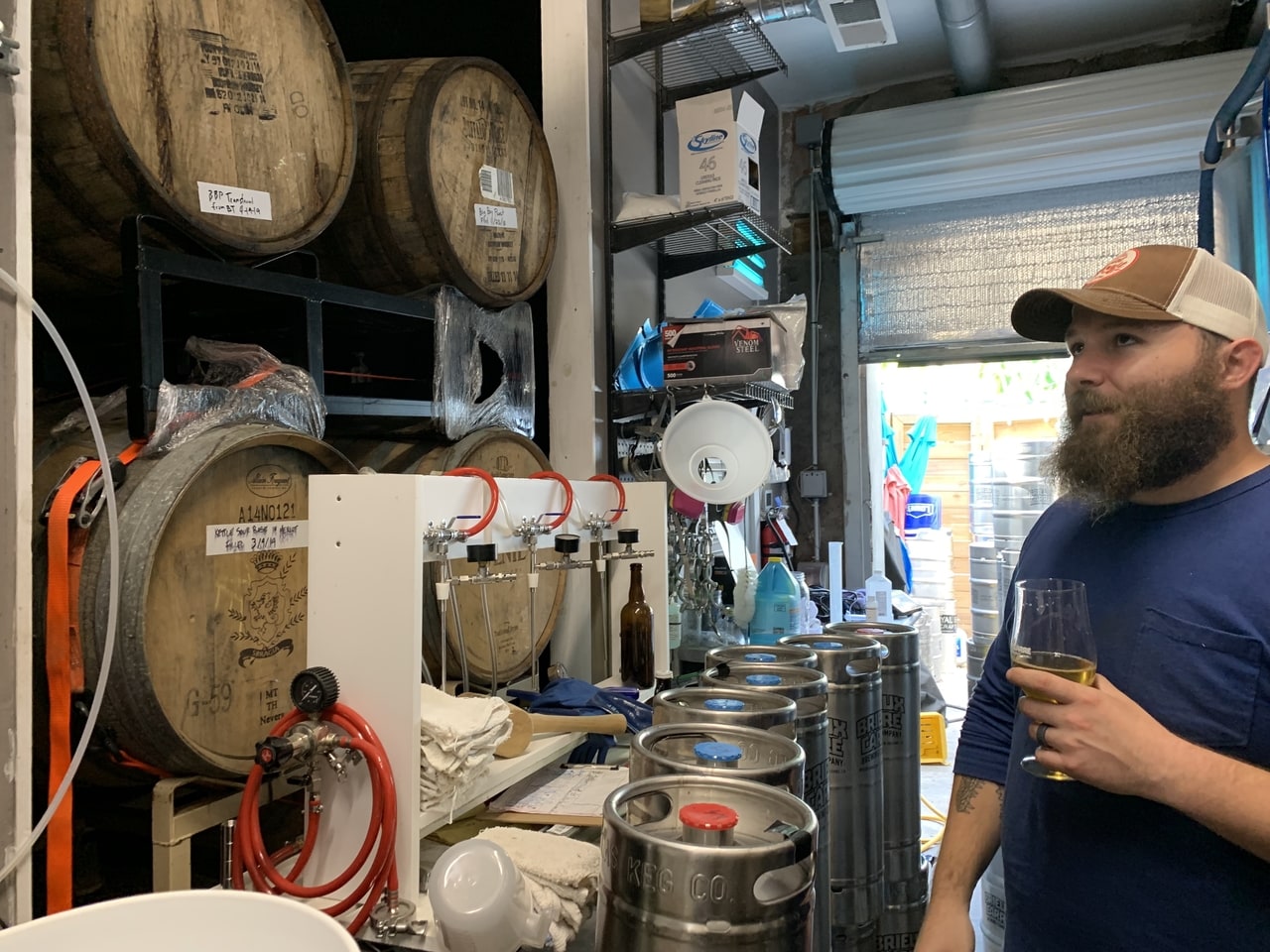 In April 2017, Robert Bostick took his obsession with home brewing and created Brieux Carre. The brewery comes out with at least two different beers a week, so your experience here will never be the same.
Bostick grows hops for the beer on the property, but the plants are fenced off and away from the beer garden, which was also built by Bostick himself. Pups are welcome to the brewery, and everyone who works at the brewery has a hand in making beer there. Click here to read more about Brieux Carre and its owner.

Off the beaten path of Frenchman Street and closer to Rampart Street, Second Wine Wine is a shop and lounge opened in 2014. It’s one of the few local shops that sells Big Freedia’s Ca Di’ Freedia sparkling rose, and it also sells liquor and craft beer. There’s even a picnic table outside if you want to pop open your bottle on site, but you’ll want to visit this shop closer to the evening, as it opens at 4 p.m.

Not ready for the fun to end? Click here to check out our article on spending one night only in the Marigny.

Somewhere in the Marigny we should write about? Email us at hellonola@verylocal.com and let us know!