New Orleans holds about as much claim to being the birthplace of American music as anyone. (Sorry not sorry, Nashville. Actually kinda sorry, Clarksdale.) But we aren’t content to just rest on our laurels, relaxed nickname or no. The city is still hopping with countless fresh new acts and great shows over a century beyond the Storyville spark that made the city famous.

In fact, so many great shows come to New Orleans or set up roots here that it can be hard to figure out what’s sorry seeing. Getting overwhelmed to the point of not going out is a fate worse than death in our fair city, so we’ve decided to cut out the guesswork. Here are the concerts that you absolutely need to see this month. 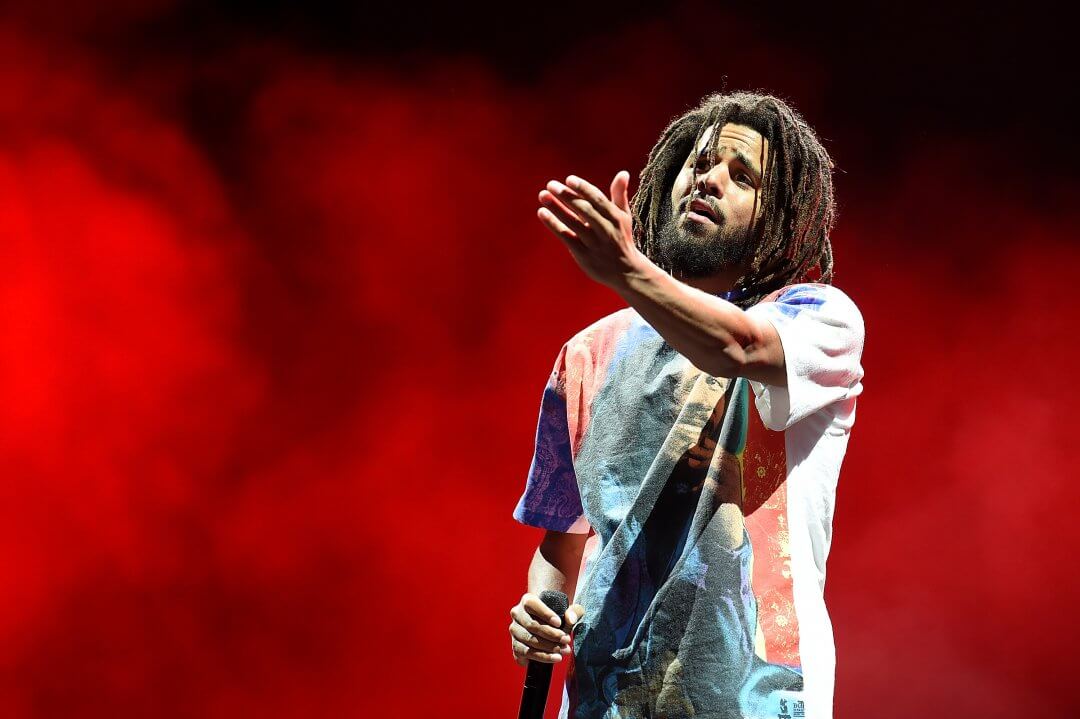 This strange blend takes over the Smoothie King Center tonight. Whether you’re a fan out Thugga’s outer-space yawps or Cole’s down-to-Earth rapping, there’s something for you on the latter’s KOD tour.

It doesn’t get more down-home than this. Listen to the Grammy-winning Cajun band play along to the not-quite-documentary about the Louisiana swamp for its 70th anniversary.

This night’s going to be a mixed bag of sorts. Mississippi’s Swear Tapes bring their layered and high-energy sound to Circle Bar with the help of the local jangle of Lawn and the floating vibes of Killer Dale.

The Raquels & Baby Boy Bartels and the Boys

The Ohio-bred act The Raquels is out to prove that you don’t need the major-label machine or a massive tour budget to be one hell of a boy band. Catch them when they bring their catchy tracks to the 7th Ward.

Posted by Ticketmaster on Wednesday, July 18, 2018

For a festival starring one of the biggest names in the history of rap music, not much is known about this year’s Lil WeezyAna Fest. We know that it’s built around the 10th anniversary of Tha Carter III. We know that Weezy will probably be there. Beyond that it’s a wash but if past years are any indication, fans should expect a laundry list of surprise guests.

Home from tour. Gilead Fest was the joyous reunion everyone hoped for. Endless thanks to Adam for all that he does and for bringing all of our friends together for a wonderful weekend (and for hopping in on Smoke Pigs to close the Fest out). Thanks to our big brothers The Body for letting us tag along on tour for the last three weeks. Thanks to all who came and hung out. See everyone soon. Picture via @habilis.

Thou might be from Baton Rouge, but they’ve been one of the biggest proponents of the trudging local flavor of metal known as sludge from their very inception. It makes a certain sort of sense that they would release their new album Magus at Defend New Orleans, given that they’re carrying the torch for one of the city’s most-recent musical inventions.