“This Album Plays Itself,’ literally. In a time of solitude and quarantine, Feck played and produced everything on his latest release.

Even before the pandemic turned us all into unwilling shut-ins, Feck was spending quite a bit of time alone.

The local artist born Eric Arnouville would fill in and gig around in other bands like most musicians, but when it came to his own work, he holed up by himself: writing, recording and mixing missives straight from his brain.

“For my own music, I kind of prefer working by myself. I know what I want and I don’t have to work around somebody else,” he said. “When you’re working with other musicians, you’re gonna have to sacrifice something for something.”

Feck’s songs sound more akin to our current situation: manic outbursts of energy being let out into empty rooms because it and you have nowhere else to go.

The result, on his most recent work This Album Plays Itself!, is a set of songs that bang up against their cramped confines. Where other reflections on self-containment this year have still found the space to spread like strawberries, tracks like “It Was Me All Along” sound like getting up a head of steam to run immediately into a bedroom wall.

Damp, nervous and itchy, This Album still manages to pack in grooves and riffs that will get your feet moving. If you can’t go to the gym, a few manic shuffles in the kitchen to songs like “I’ll Be Back” and “Yip!” are a necessary if embarrassing substitute. And while dancing by yourself has always been made to sound liberatory by artists like Robyn and Billy Idol, Feck’s songs sound more akin to our current situation: manic outbursts of energy being let out into empty rooms because it and you have nowhere else to go. The movement, and the confinement, are both a little more involuntary than we’re entirely comfortable with.

An outburst is a good way to describe Feck’s process as well. He shared that he doesn’t like to go back and polish his work too much, fearing that he might take away some of the energy that inspired the recording in the first place.

“I’m not even in the same world anymore.” 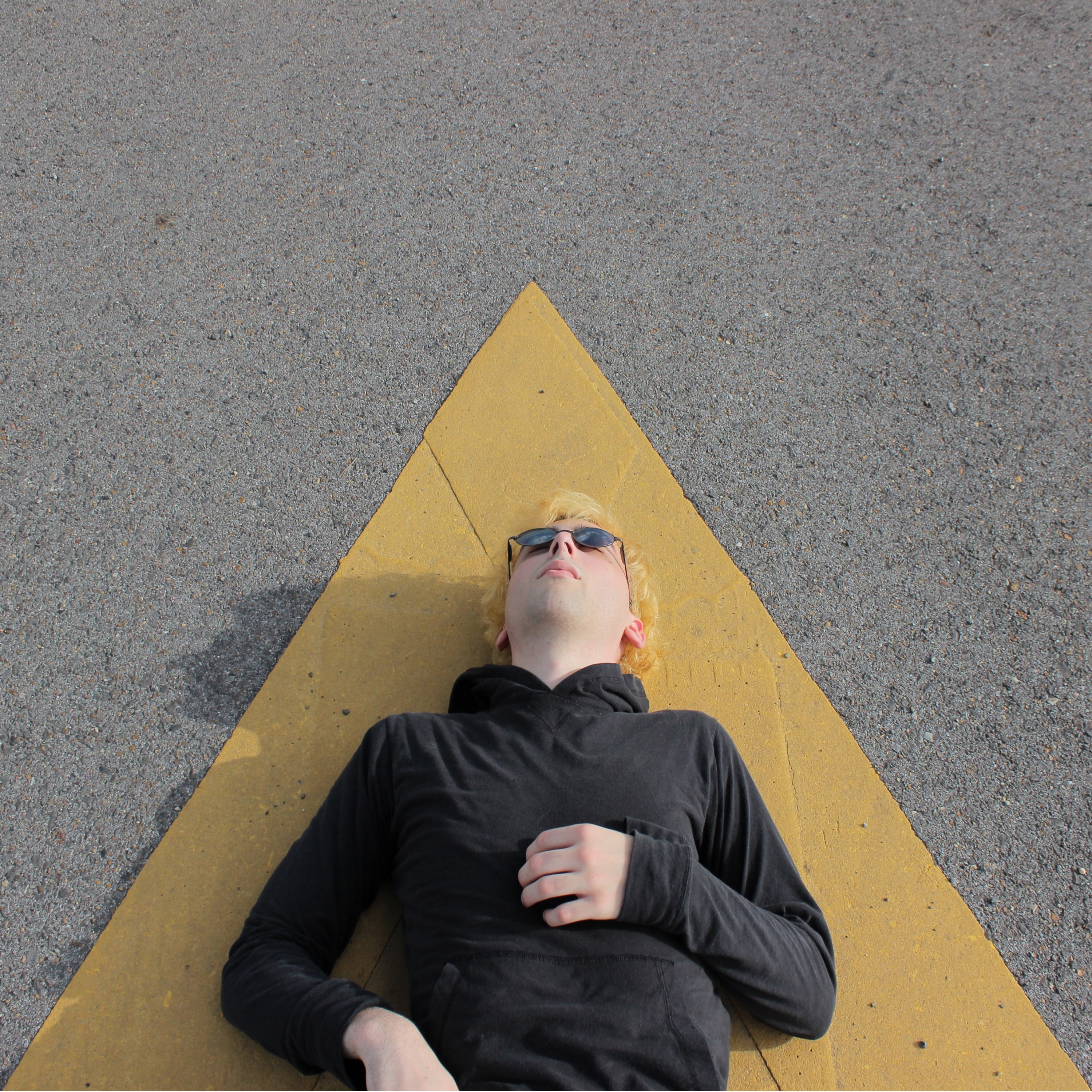 “I don’t like necessarily having to make things perfect. I feel that kind of takes away some of the ‘genuineity’ of it,” he said. “The state of mind I’m in now might be entirely different from when I was making the song. I’m not even in the same world anymore.”

Feck started the album well before the pandemic began, so the dysfunctional characters at the heart of his songs all have unique reasons for shutting out the outside world and letting loose. He claimed that his goal was to make an album about addiction without ever explicitly mentioning it, and you can hear that clawing-at-the-walls energy in nearly every one of the album’s 12 tracks.

Take “Scary Phone!”, for example. The funky track strays from the album’s overall garage rock M.O., but keeps the collections overall paranoia and delusions. The frightened narrator is distinctly unwell, piling on fears in an anxious spiral we’ve all become familiar with over the past few months. But it’s got a good beat, and you can scratch to it.

This Album Plays Itself! is available on Bandcamp. Stream it below.