This week has a few big acts coming, but it’s the local shows that are must-see.

I guess we decided to forgive Drake. Years of biting seemed to be washed away with a single video (though we still have some questions). Well, Aubrey is coming back to town with Migos in tow to kick off the week. Beyond that though, most of what’s happening this week is a chance for NOLA’s own to grab the spotlight. 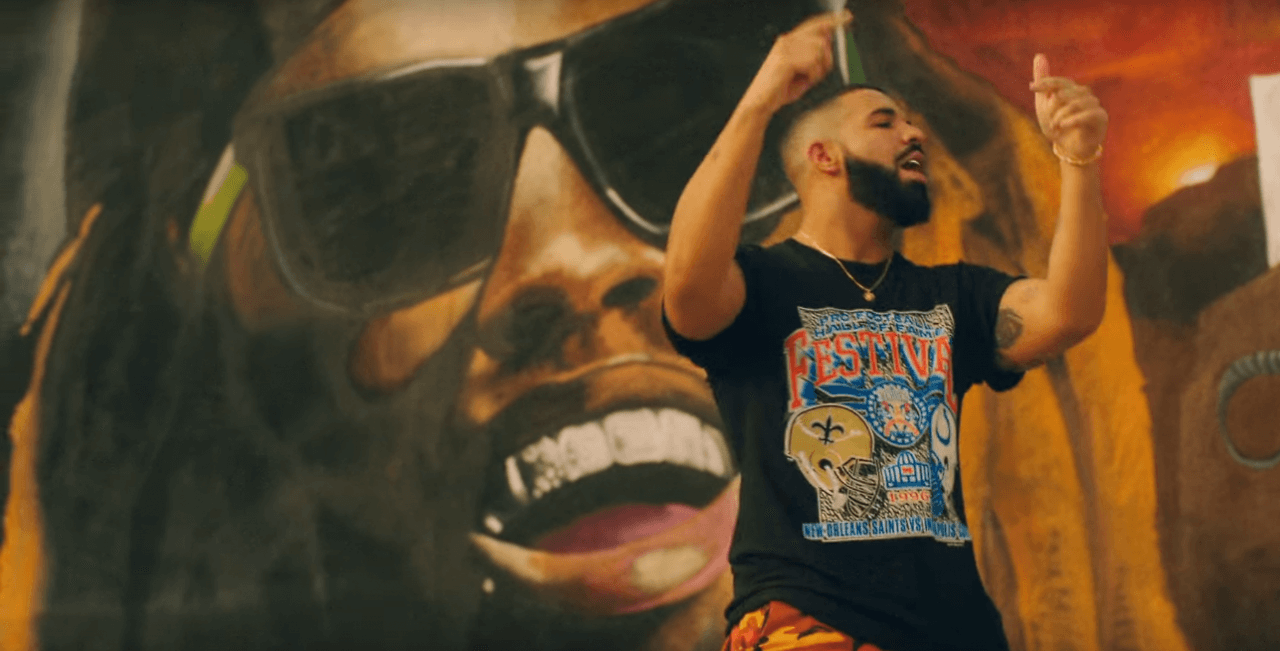 While the tour so far has been beset by bad breaks, cancelled dates and rumors, all signs are pointing toward Drake & Migos actually making it to New Orleans to play this stop on their world tour. You’re going to want to be there to see two of the most influential forces in rap this decade play the same stage.

Lord Huron does one thing and they do it really well. The folk-rock outfit that makes people want to ramble, evoking open roads and big skies in songs that tend to be about getting up and going. See them do it live when they stop in the Civic and start booking your trip later this week. 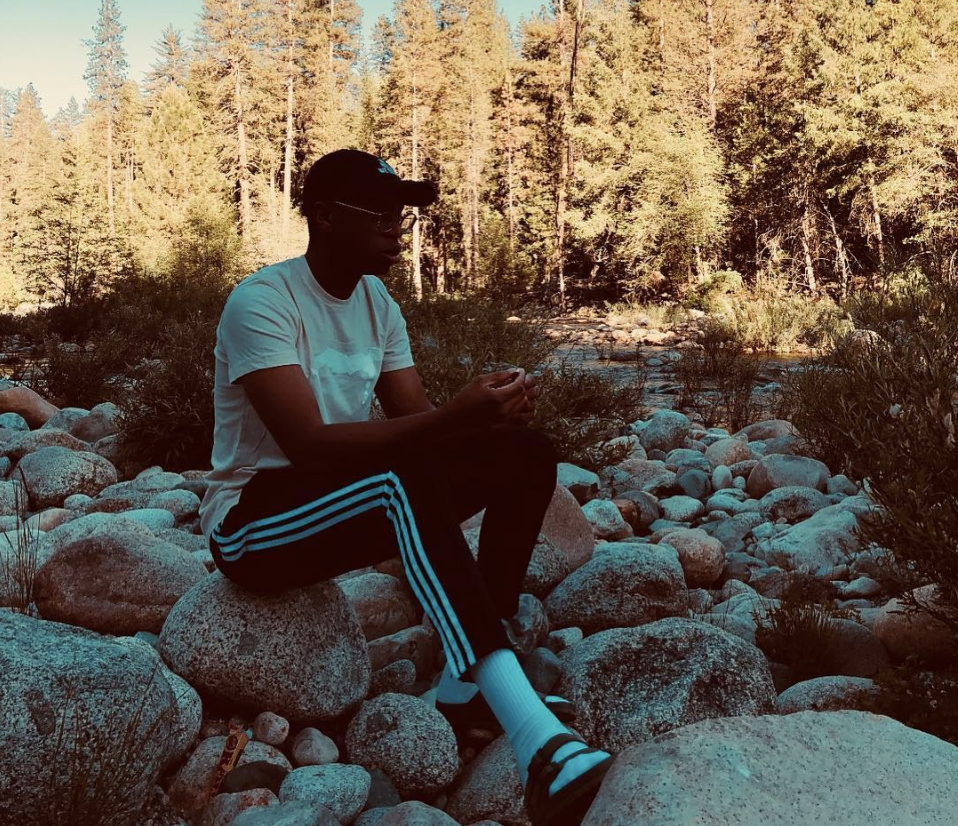 The rest of the week is very New Orleans. And why not wash down the Drake show with a performance by two of the city’s best young rappers? We gushed over Pell at his last hometown show and Banks is always worth a listen.

Get ready to get weird with radio-ready alternative-pop done in a way that still evokes New Orleans. People Museum sounds like plenty of icy and synth-heavy indie pop acts, run through with a dash of brass band funk. And you already know we’re big fans of what Nondi is doing. It’s only $7 to catch both of these acts (and People Museum is celebrating their debut album I Dreamt You In Technicolor).

For tickets and the rest of the lineup visit our websitewww.gretnafest.com

Foreigner, Montgomery Gentry, Tone Loc and Color Me Badd give festgoers a little bit of everything at this annual celebration in downtown Gretna.

Where: Gretna
When: September 28-30
More Info