Chef Melv Stovall is donating a portion of his proceeds to BreakOUT.

You have two days left to secure your rainbow dumplings at Midnight Noodle. Chef Melv Stovall wanted to celebrate Decadence with a dish, and use the opportunity to give back to the community. Tonight and tomorrow, he’ll be charging a bit more on his popular dumplings–which now entails four steamed kale, ginger, scallion and mock-pork dumplings with tingling Sichuan chili oil sauce and toasted sesame seeds–and donating a dollar of every dish to BreakOUT.

BreakOUT’s mission is to “end the criminalization of lesbian, gay, bisexual, transgender, and questioning (LGBTQ) youth to build a safer and more just New Orleans.” This is something that’s very close to Stovall’s heart.

While living in L.A., he ended up homeless and sought shelter for two months at Covenant House, a non-profit youth homeless shelter that provides sanctuary and support for homeless and trafficked youth.

“While being there I met many queer and trans youth, and just hearing their stories was very impactful. I’m glad programs like these exist,” he shared.

It was there that he learned a lot of job-readiness and life skills that helped him succeed in the long run.

But it wasn’t all hardship. During his time in L.A., Stovall became closely acquainted with Thai, Sichuan and Shanghainese cuisines, the predominant influences of his plant-based menu that now permanently resides in the small kitchen of the Catahoula Hotel lobby. 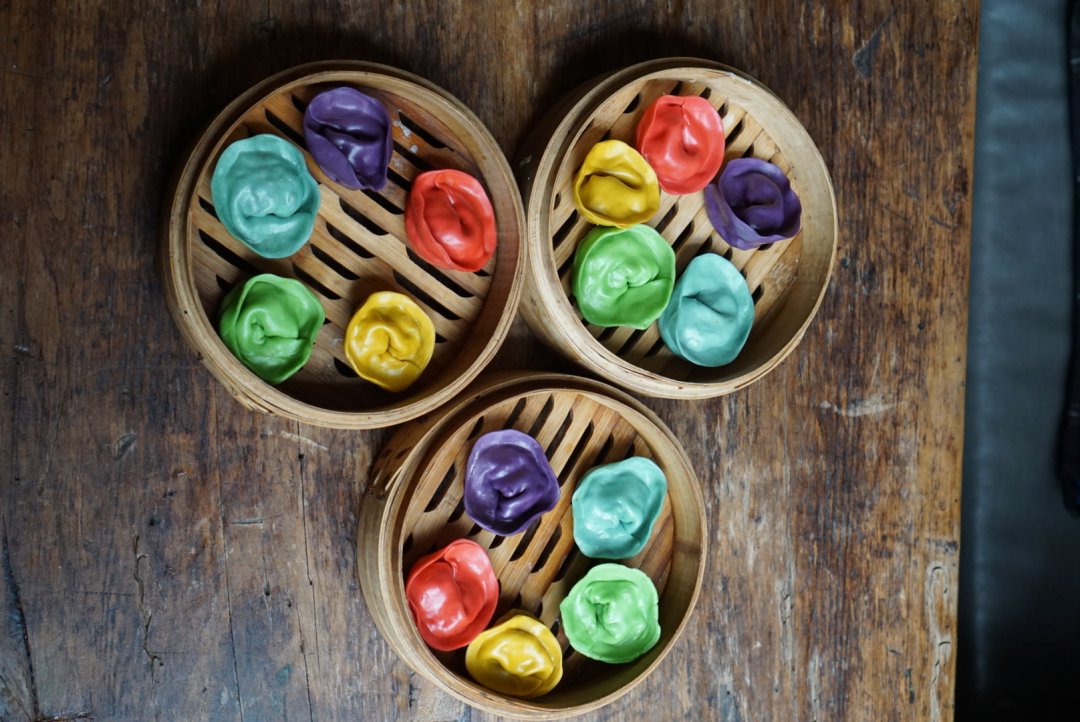 The popular pop-up became an overnight sensation that caught the young self-taught chef by surprise.

“I never expected it to be a business it was more of a passion project, and it has became a full time thing. New Orleans home of the side hustle!” he said.

He tried working at restaurants, but it became increasingly harder when he decided to become a vegan; his lifestyle and ethical choices didn’t align. 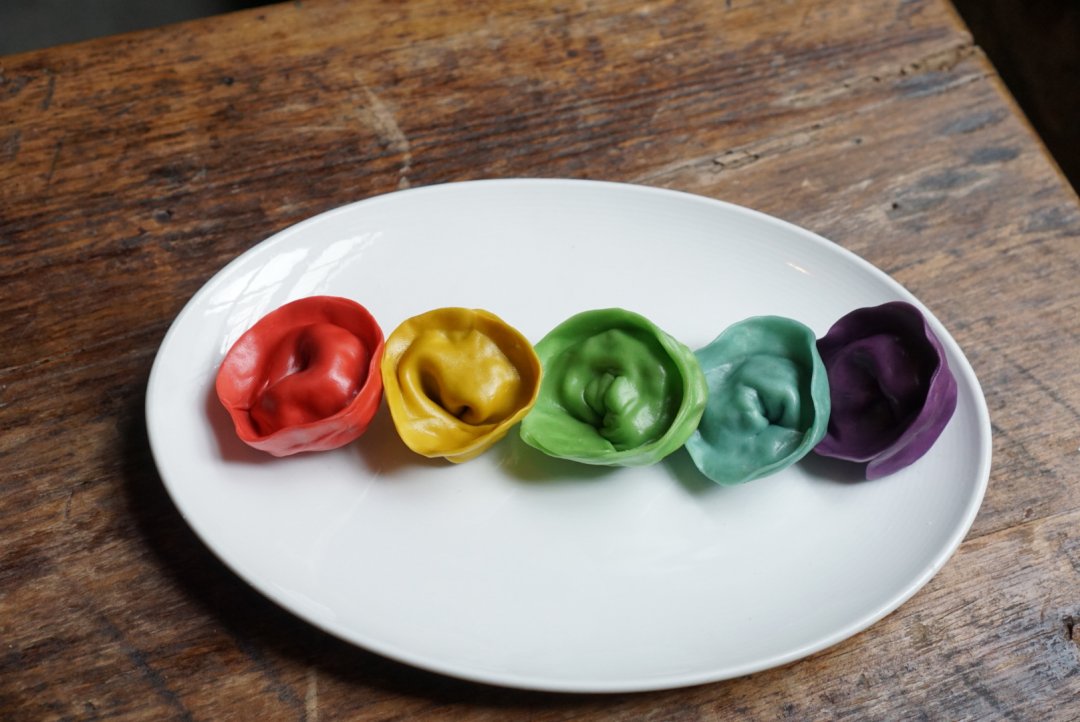 “I’ve tried to work in kitchens but if you’re a person of color, whether black or Hispanic, you’re always at the bottom and if you get to the top it’s a long road to get there and you still don’t get the recognition you deserve,” he said.

Right now, Midnight Noodle is only open for dinner service with plans to expand hours as well as the staff, since right now it’s a one-man show.

“Eventually I plan on having a small team and that’s one thing that I’m going to stress, I don’t want this kitchen to be a negative space,” he explained. “Depression in the industry is very rampant because of these conditions, and I’m trying to be more open about that and do my best to change it, even if just by talking about it.”