“If you make food without good intention, it just doesn’t taste as good.”

One Saturday morning a few years ago, my friend sent me a picture of her in the longest line I’ve ever seen to get into a bakery. But the bakery really wasn’t a bakery, or at least it didn’t seem like it.

The serpentine line of hungry locals and tourists waited outside of a beautiful shotgun house on Dryades Street in the middle of a residential neighborhood. The pastry chef and owner of Levee Baking Co., Christina Balzebre, was the woman behind the delectable baked goods that motivated so many people to wake up long before opening.

Weeks later, I went in myself and understood the frenzy. The rustic, crunchy bread was the best I’d eaten since living in Italy. The croissant with fresh jam on the side redefined my concept of this flaky pastry. The sandwich made with focaccia bread, prosciutto, and cheese almost led to an argument when my wife asked for a bite. Levee has since moved from the cozy shotgun into their new location on Ninth Street, less than a half—block off Magazine, but unsurprisingly, their customers have remained loyal. 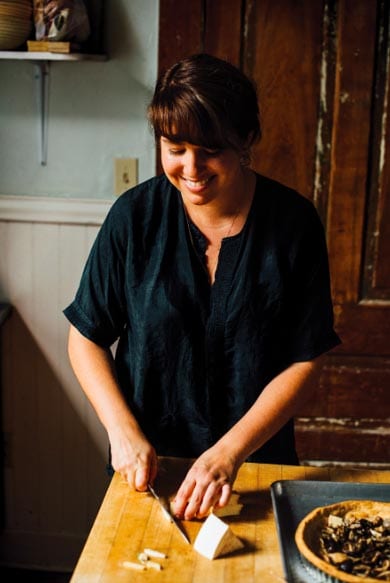 Levee is the type of place that people go crazy over. Amazing food prepared by kind people in a beautiful space. When I got the chance to sit down with Balzebre, I had so many questions on my mind—How are you liking the new location? How’d you get your start in baking? How do you take such amazing photos of your food (seriously, you should check out her Instagram @Leveebakingco)?—but I led with the one that was most pressing: what makes all of your food so dang good?

“I think I’ve just found the best way to ferment things for flavor,” explained Balzebre. “All of our bread is naturally risen. It’s a sourdough starter; we don’t use any commercial yeast. Our croissants are fermented for 3 to 4 days.” All of the dairy—which Balzebre described as “dairy that will make you cry”—is sourced from a farm in Mississippi and bought locally at the Crescent City Farmers’ Market. Every part of Levee is intentional, from the details of the baking process, to the beautifully simplistic interior with exposed brick and plants adorning every corner, shelf, and window—a look that I playfully coined in my head as rural chic. Not only does Balzebre put a lot of effort into making her space welcoming for her customers, but she also prides herself on creating an environment where her staff feels comfortable.

Balzebre has experienced the toxic and hostile environment that is too often accepted in kitchen culture. As we sat together at a rustic table with plant vines strung across the wall above our head, Balzebre described how she is trying to shift that culture in the way her bakery operates.

“Everybody can talk to one another,” she said. “There’s no intimidation. Mistakes are totally accepted. That’s how you learn. We’re just trying to base the way we operate off a different ethical standard.”

Creating a healthy culture is important to Balzebre not only because she wants all of her employees to feel comfortable, but because it also affects the food. In her own words, “The energy that you feel—how you and the people around you feel—that goes into the food. If you make food without good intention, it just doesn’t taste as good.”

It’s clear that Balzebre cares about a lot more than just what comes out of her ovens, which made even more sense to me as she explained one of her inspirations for opening her bakery: The Bread Woman of New Orleans. 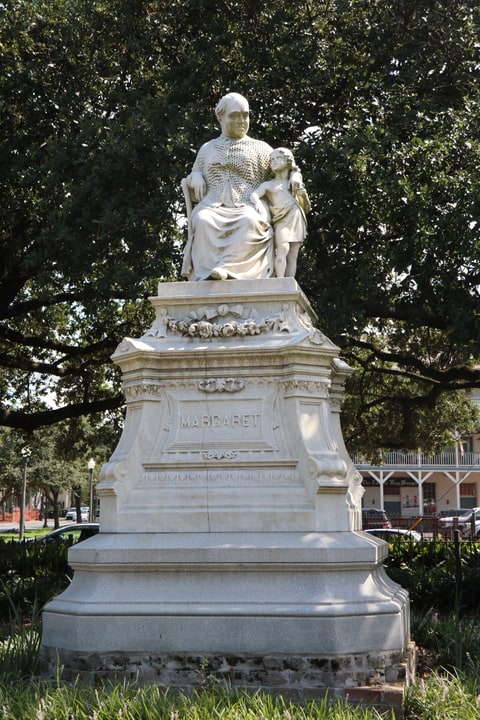 Margaret Haughery, known as the “The Bread Woman of New Orleans” and “Mother of Orphans,” was a beloved baker and philanthropist in the 1800s who devoted her life to caring and feeding for the poor and hungry in the city. After enduring heartbreaking tragedy in her life—including both parents dying by age 9 and later losing her husband and 2 year old baby—Haughery opened up a bakery on Old Levee Street, now known as Decatur Street. With the money she made from baking, Haughery funded and built orphanages throughout New Orleans in the 1800s, including St. Elizabeth’s Asylum, St. Teresa’s Asylum, and St. Vincent’s Asylum. On a day-to-day basis, she was also known for feeding poor and orphaned children with the leftover bread from her bakery. 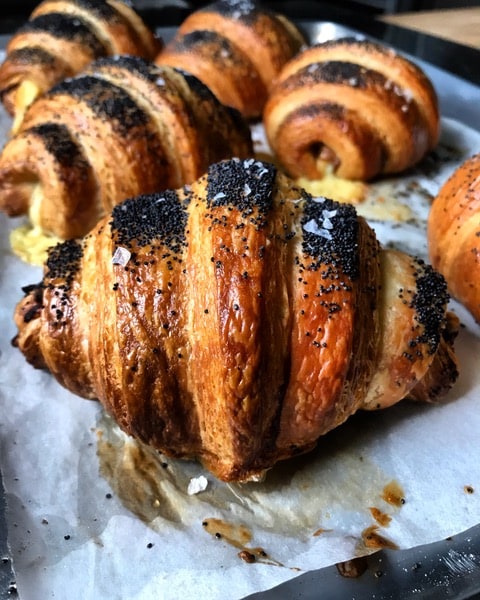 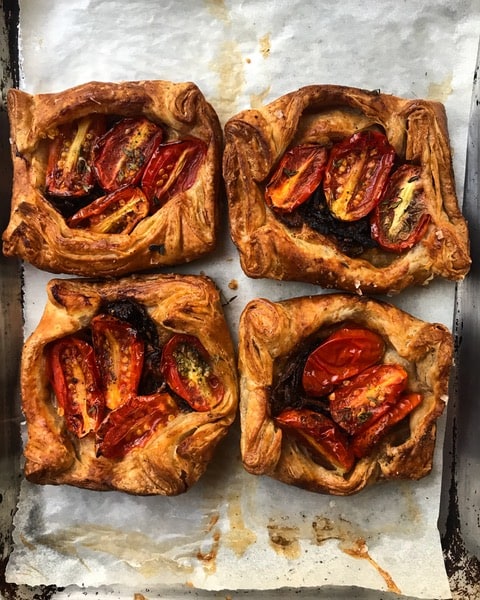 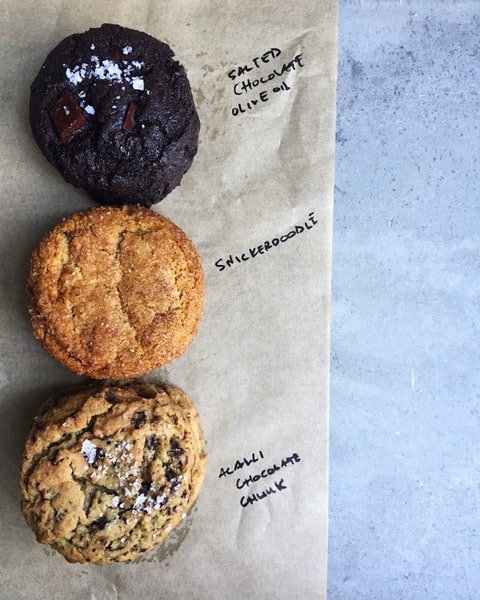 From the moment I first tried Balzebre’s food, it was clearly exceptional. After having the opportunity to hear parts of her story, it is clear the quality of her food is more than just great ingredients baked the right way. Her food is a product of something deeper than that. The quality is as much about the small details as it is her desire to change kitchen culture from the top down, her reverence for the legacy of Margaret Haughery, and her deep-seated belief that great food is infused with the energy we create and surround ourselves with.