The Hollygrove local and NOCCA grad stunned a Superlounge crowd 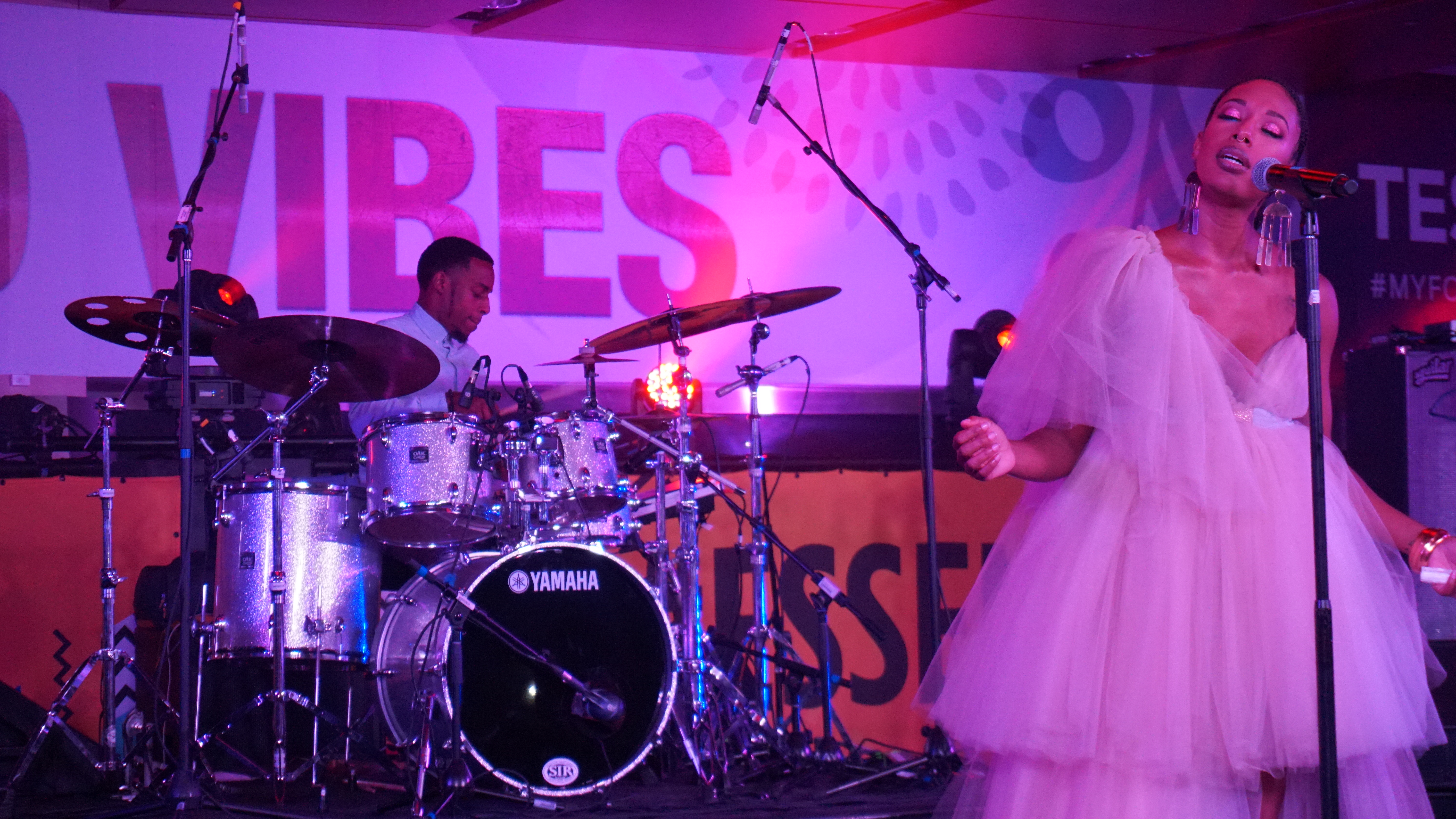 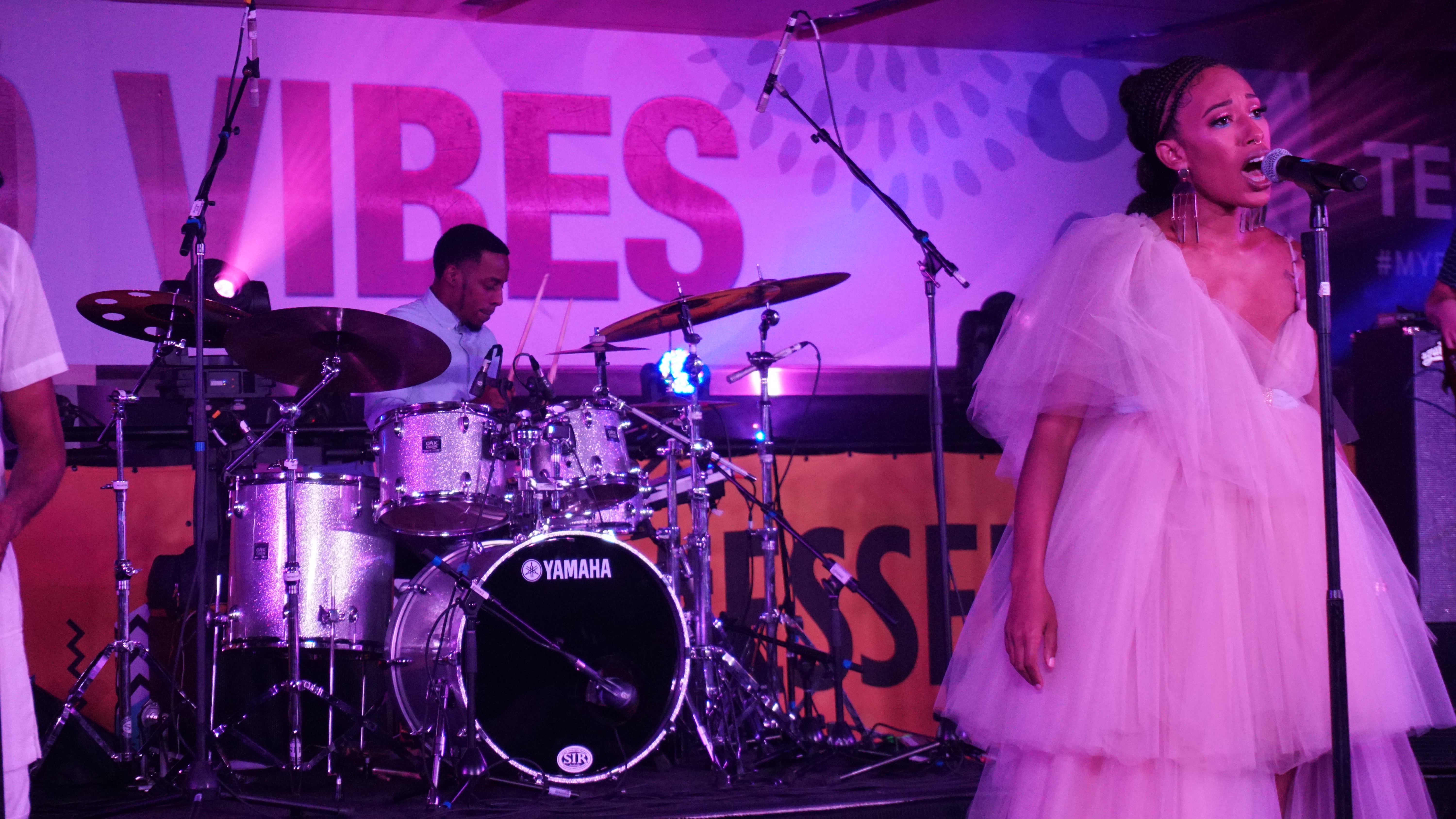 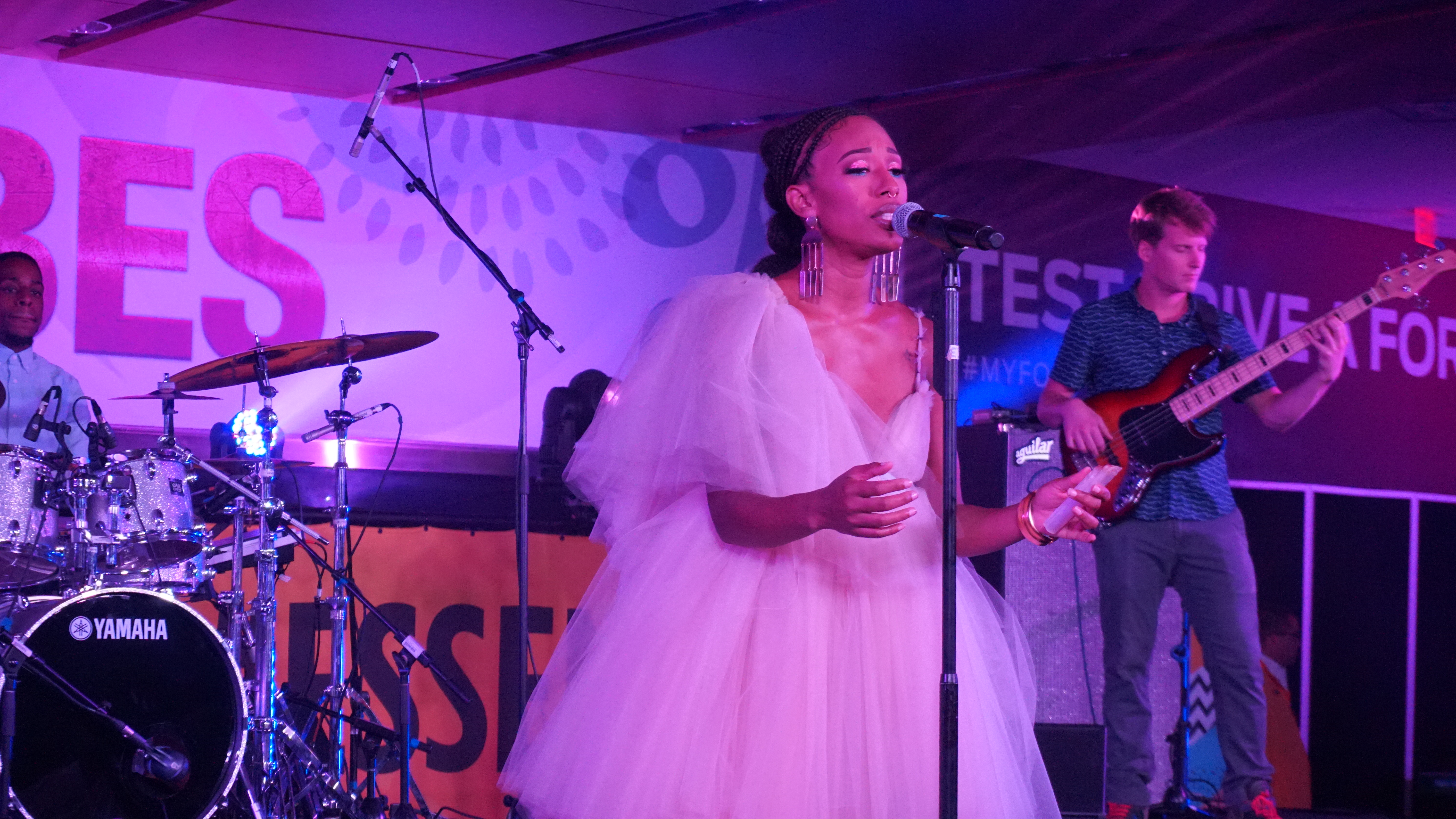 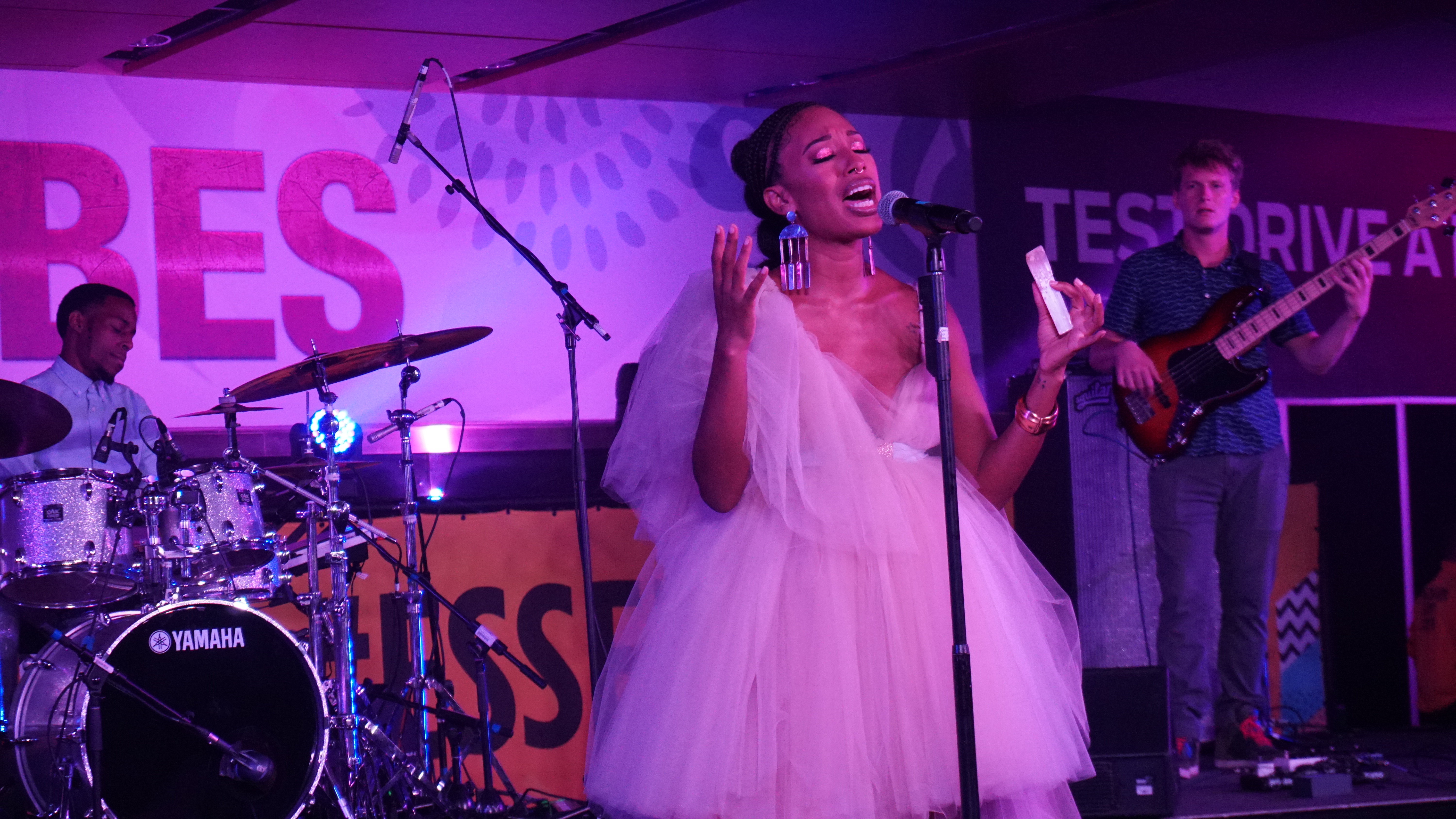 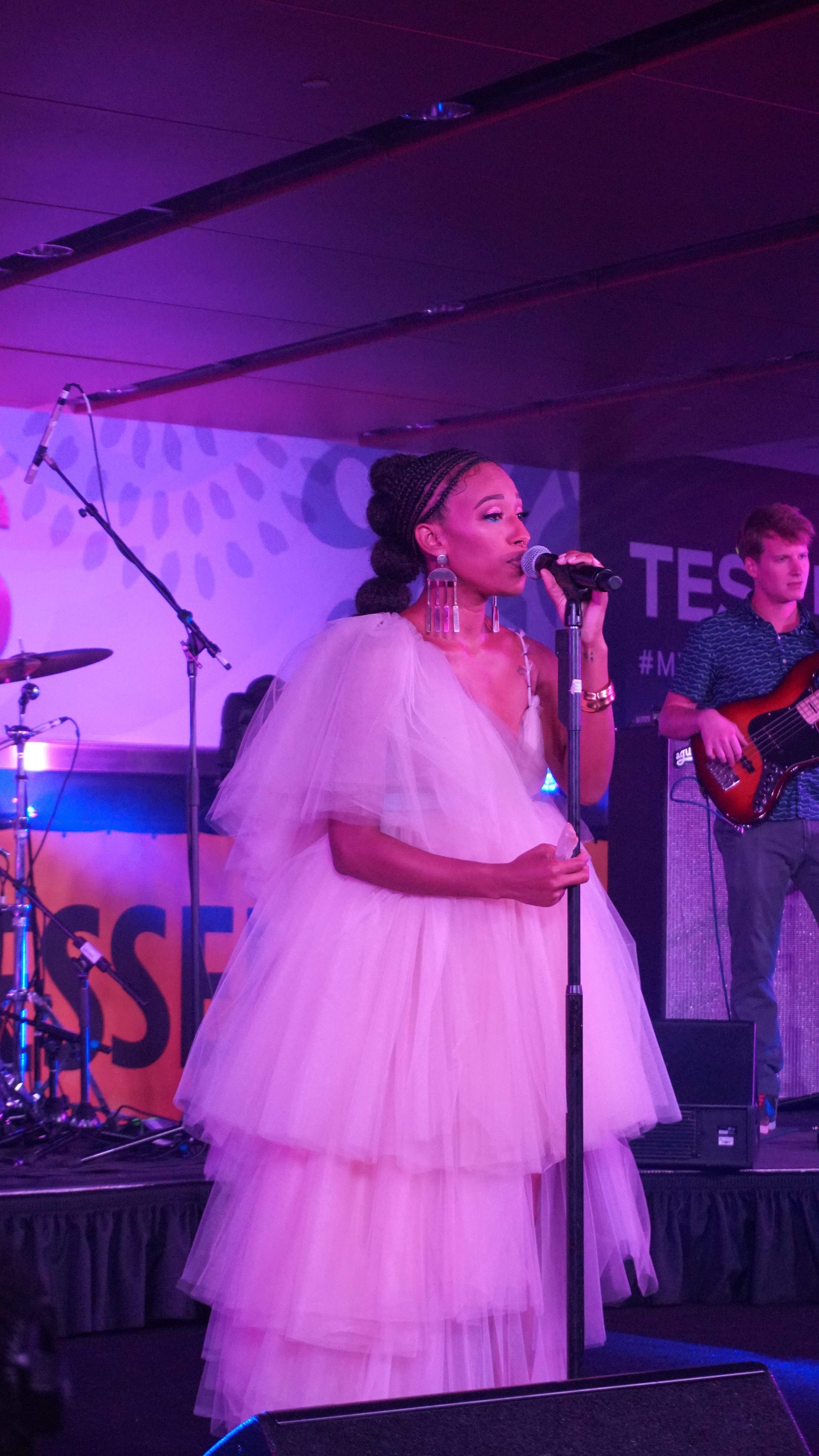 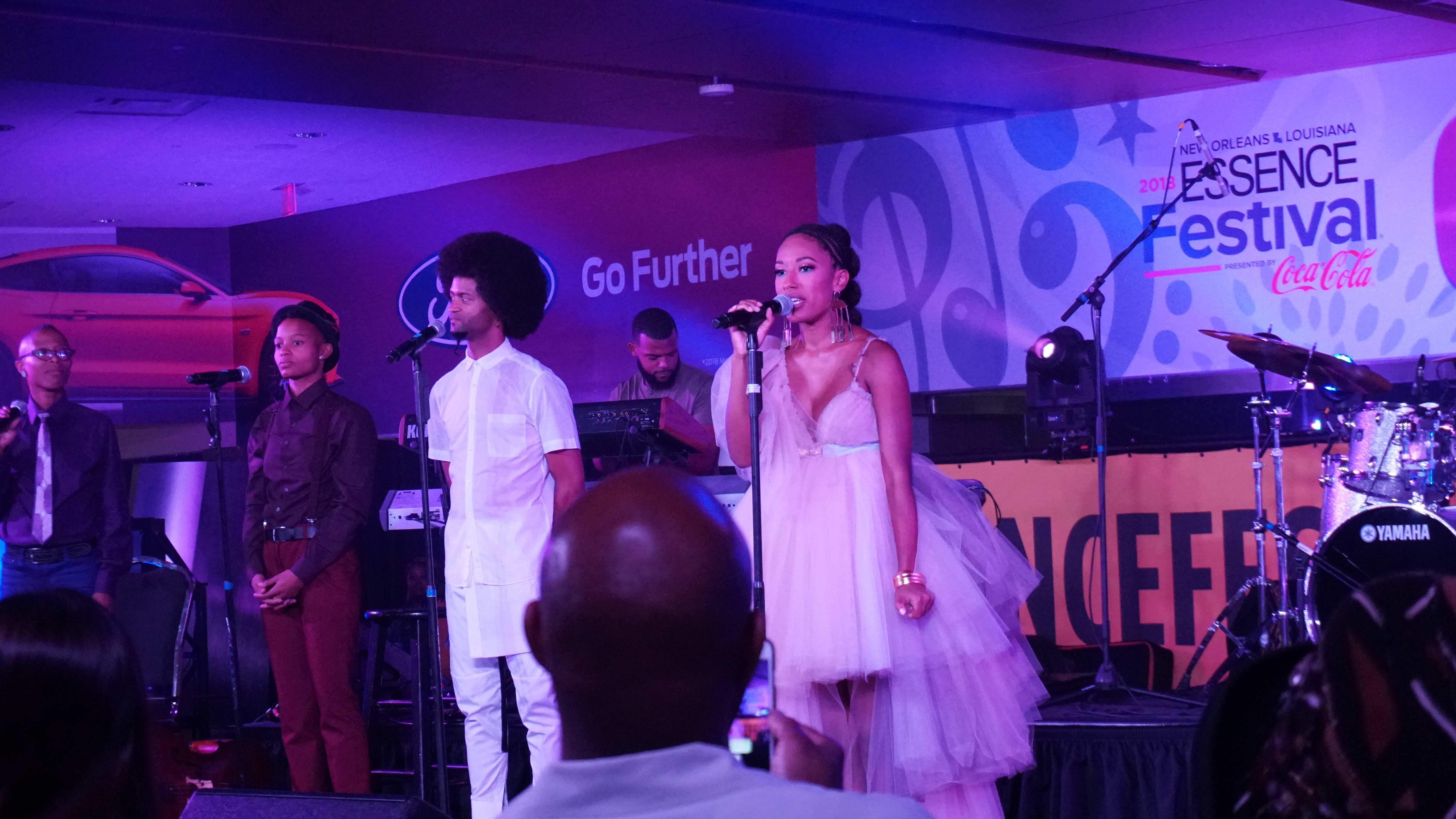 Mykia Jovan didn’t stand much of a chance against a megawatt headliner like Miguel. Her Superlounge set on Essence Fest’s first day seemed to be a die-hards only affair.

Jovan appeared in an outfit befitting of her seemingly supernatural voice. The NOCCA grad and Hollygrove resident stepped out onto the stage in a dress made of layers on layers of white tulle. The cloud-like outfit, when coupled with Jovan’s soaring voice, seemed to take the evening to a new elevation. Stepping out of the busy and loud walkways that ring the arena into her mellow, low-light space was a trip through the veil into another world, one a little bit higher than our own where Jovan could sing songs about praise and exultation.

The tracks from her debut album Elliyahu — a disambiguation of a Hebrew name meaning “most-exalted one” — found people willing to praise them among a close-in crowd. While she hasn’t quite reached the level of aggrieved queen Mary J. Blige, a track that repeatedly asked how a lover couldn’t need her when she’s “made herself so easy to need” got the room going. A speech from the stage highlighting the pain of the first wife in Coming To America (the one who was made to bark like a dog by Eddie Murphy) was a bit of an unexpected twist that got any audience members who had ever felt unwanted on to Jovan’s wavelength.

Check out our other coverage!