Three wildly different acts were showcased during the heatseeker set.

Figuratively, it brings African-American women (and the men who love them) from far-flung locales to the city for a weekend-long celebration of art, culture and entrepreneurship.

Literally, the festival makes a point to show off local talent and puts the best the 504 has to offer on stages throughout the festival. And the Millennial acts  highlighted in a city-wide showcase on Sunday more than rose to the occasion.

In three short sets, three different styles present within the city were allowed a moment in the spotlight. 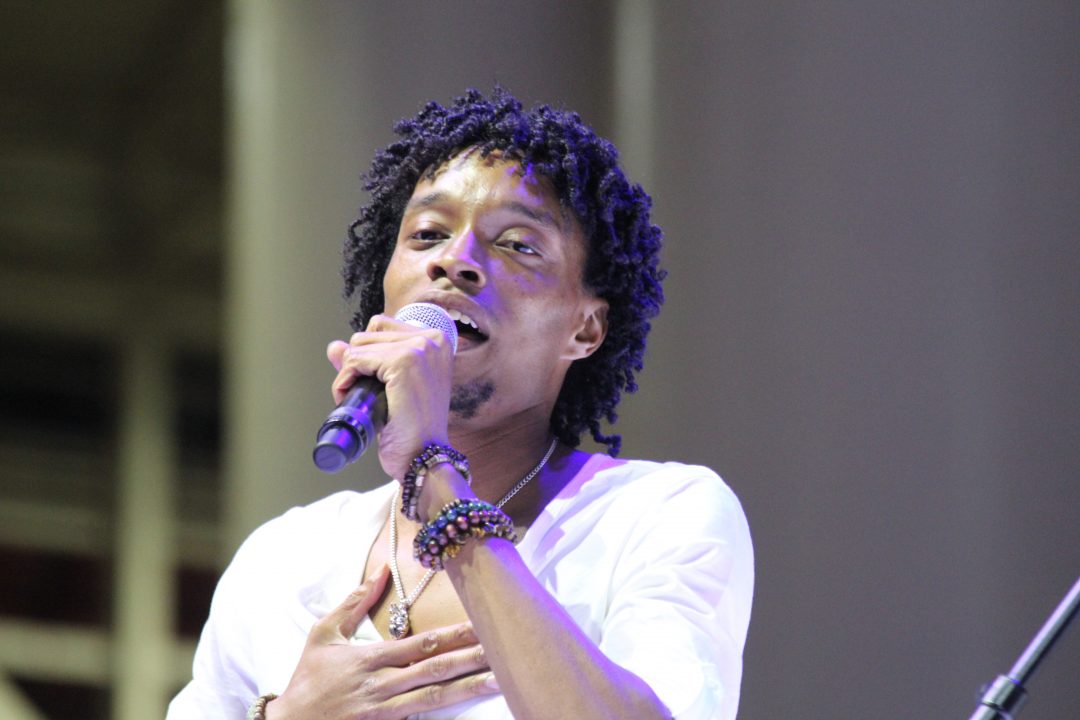 The duo MeloMania kicked off the show with a set that sounded much larger than their vocalist and guitarist setup should allow. New Orleans native Jordan Michael laid down soulful, room-filling vocals over the playing of Nashville guitarist Jacob Cobb and quickly got the audience on board. While the band came with their own cheering section decked out in branded gear, it didn’t take long for Michael’s voice to get the rest of the audience on board. 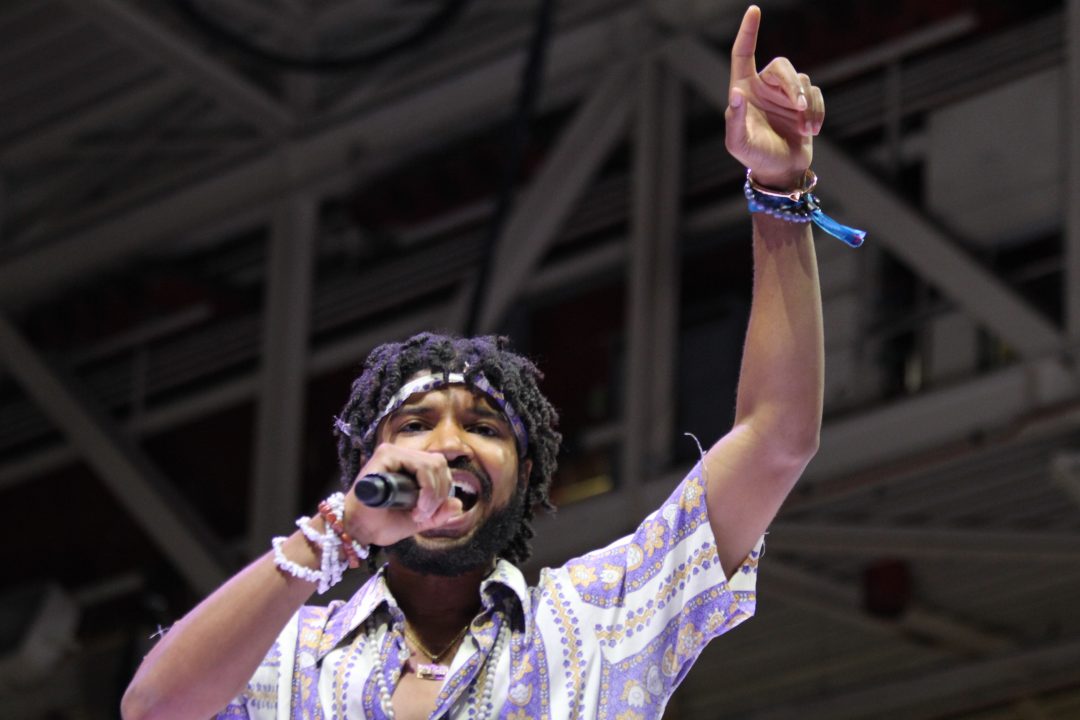 Gary Oberry grabbed that energy and ran with it. A circular stage like Essence’s central platform can be a tough spot for a rapper with no accompaniment to perform. But he held his own, switching effortlessly between singing and rapping as he strolled around the stage and even hitting his knees on the steps when he was swept up in the moment. He played to the women in the crowd as he walked around in front of the stage before returning to perform his new song “Bayou.”

While all of the other artists bought their own bit of New Orleans flavor to the stage, no one represented as hard as Denisia. The R&B singer came out flanked by parasol-carrying dance troupe members to the remixed sounds of a brass band. Her DJ and hype man HaSizzle came out in a full cape covered in Egyptian symbols. Not to be outdone, Denisia stepped to the stage looking for all the world like a Carnival queen, covered in sequins with a giant back piece in the shape of a flower. The last bit was helpfully removed by attendants, like a reverse James Brown, before she launched into one of her more upbeat numbers. She brought the house down with her locally ubiquitous bounce cover of Adele’s “Hello.”

Fans of all types of music found a little something to love in the NOLA millennial set. No one could walk away from the showcase without thinking that the future of the city’s music is in more-than-capable hands.