Annually in the 9th Ward, residents remember those who lost their lives in a storm that forever changed the city. 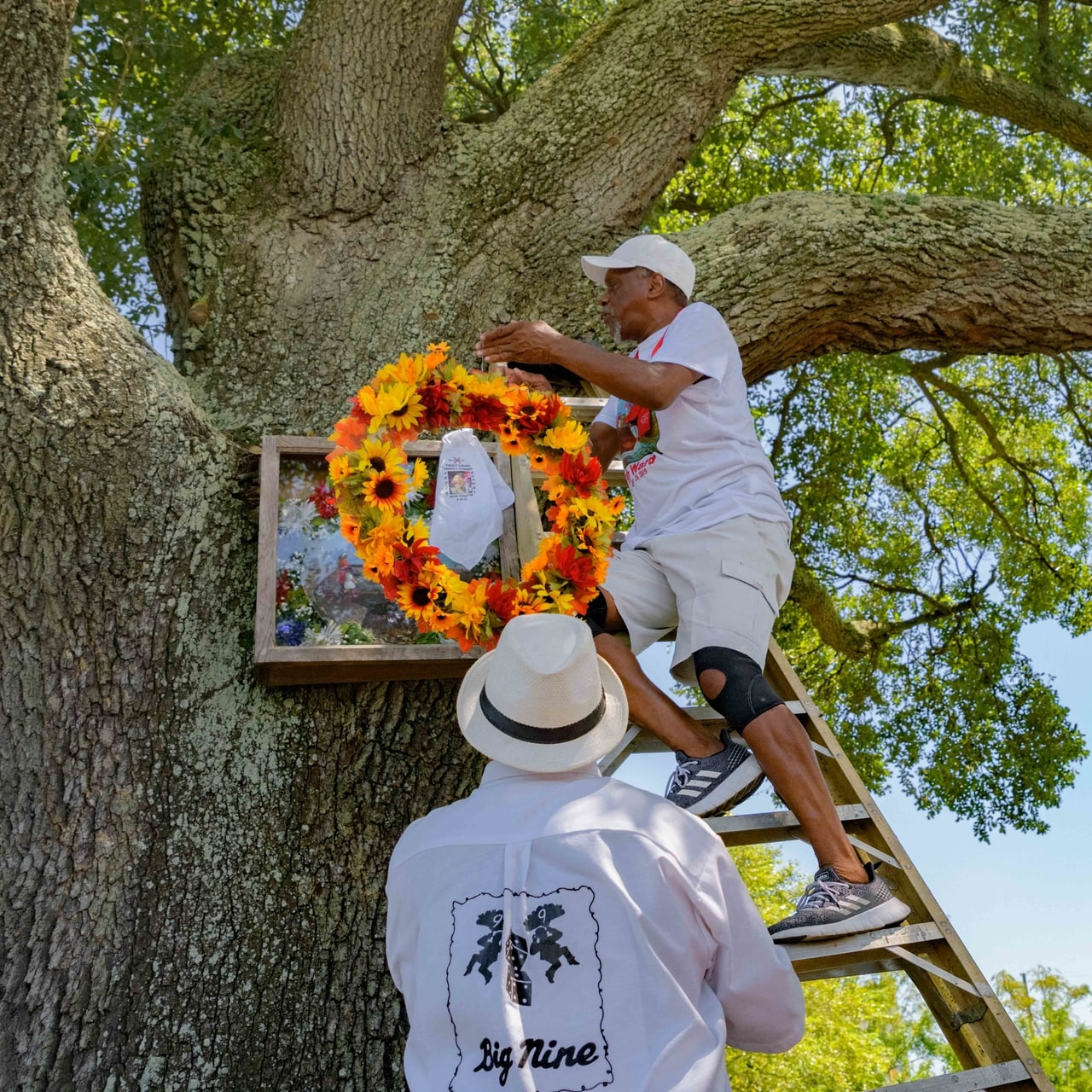 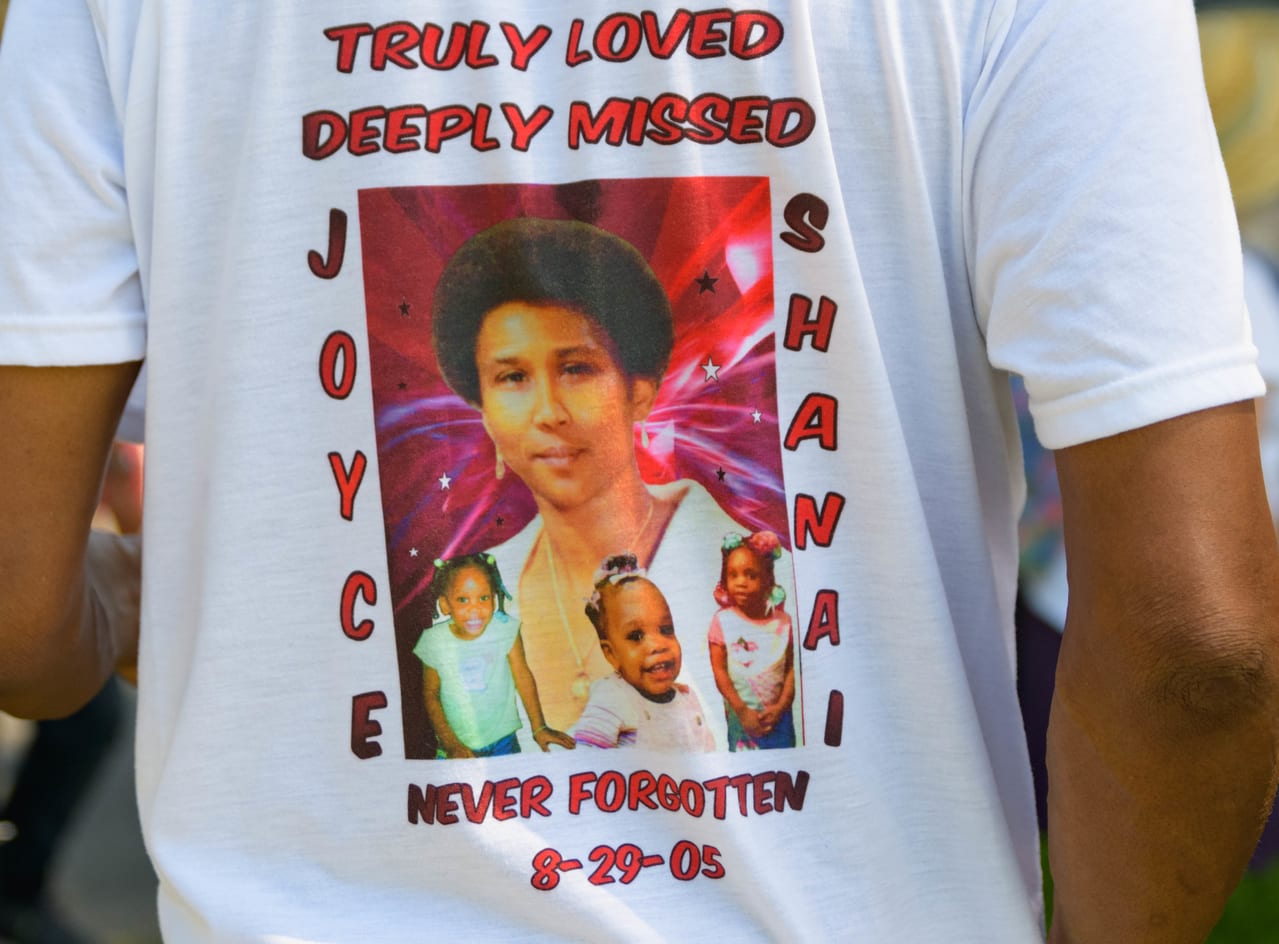 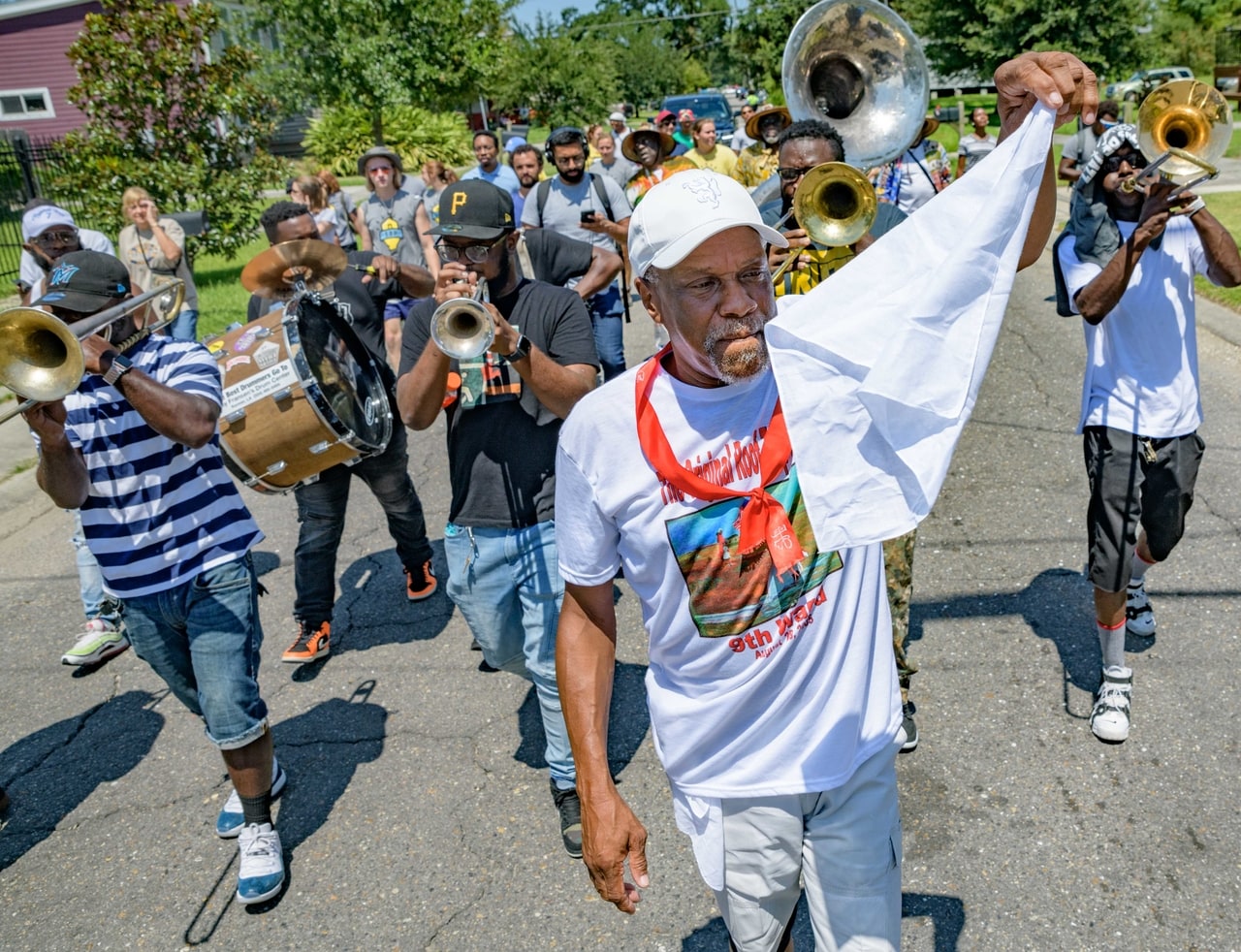 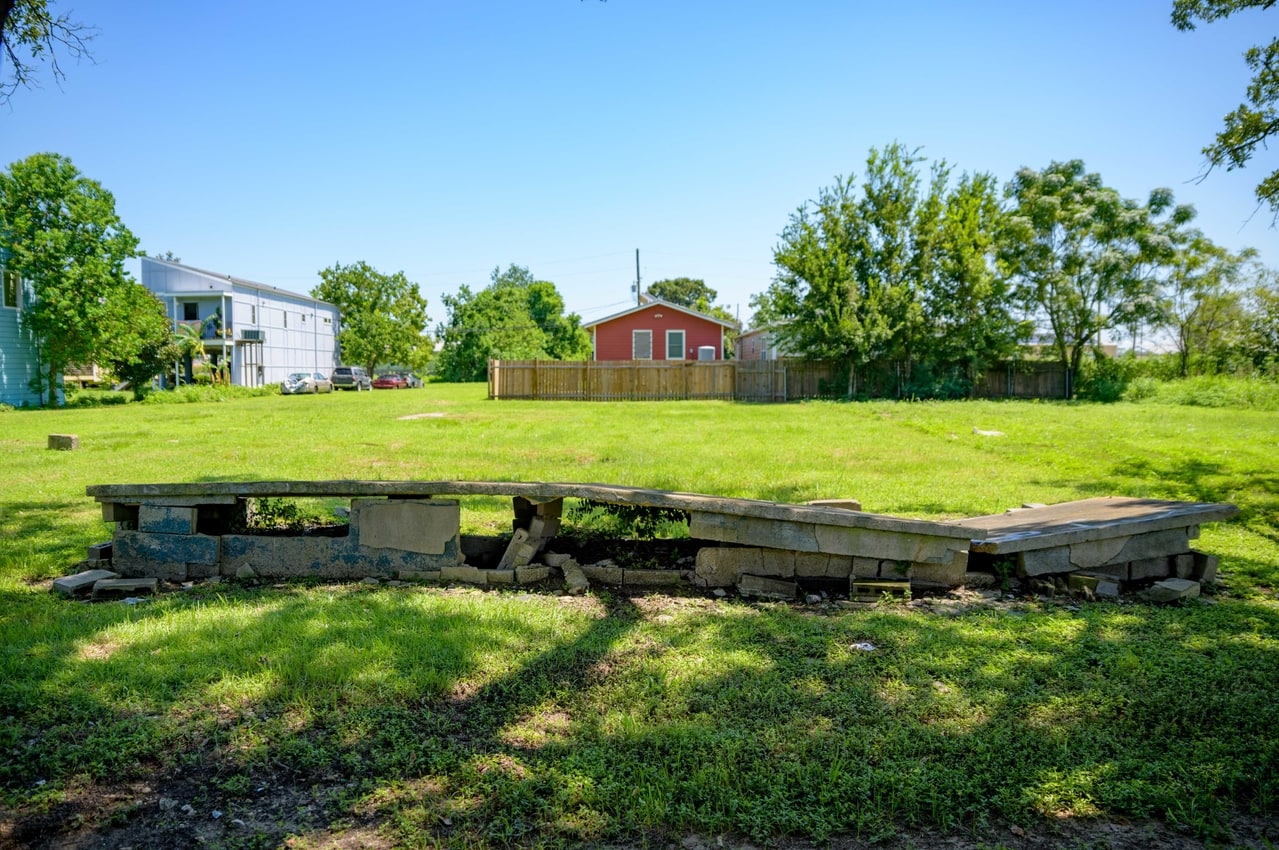 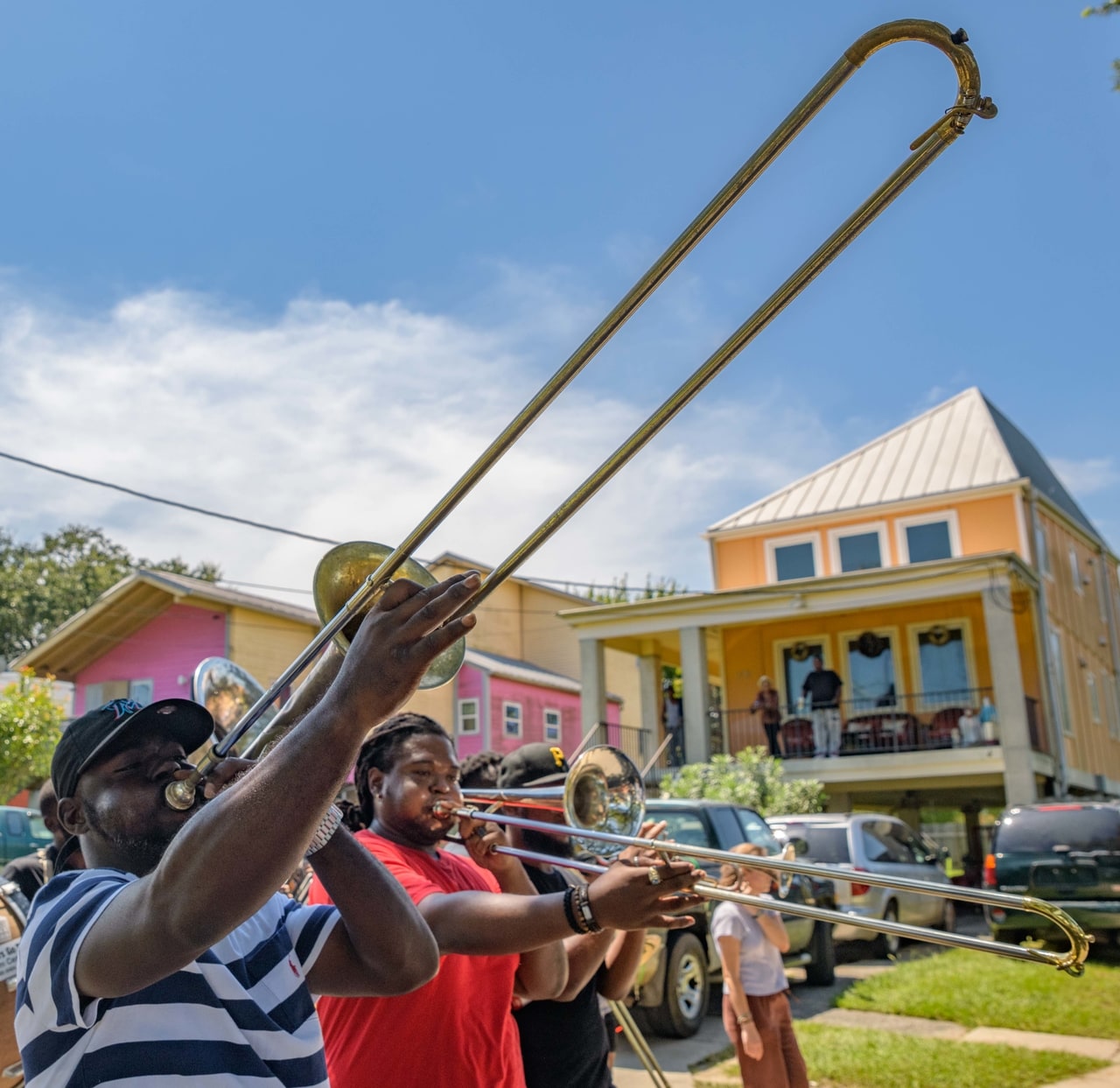 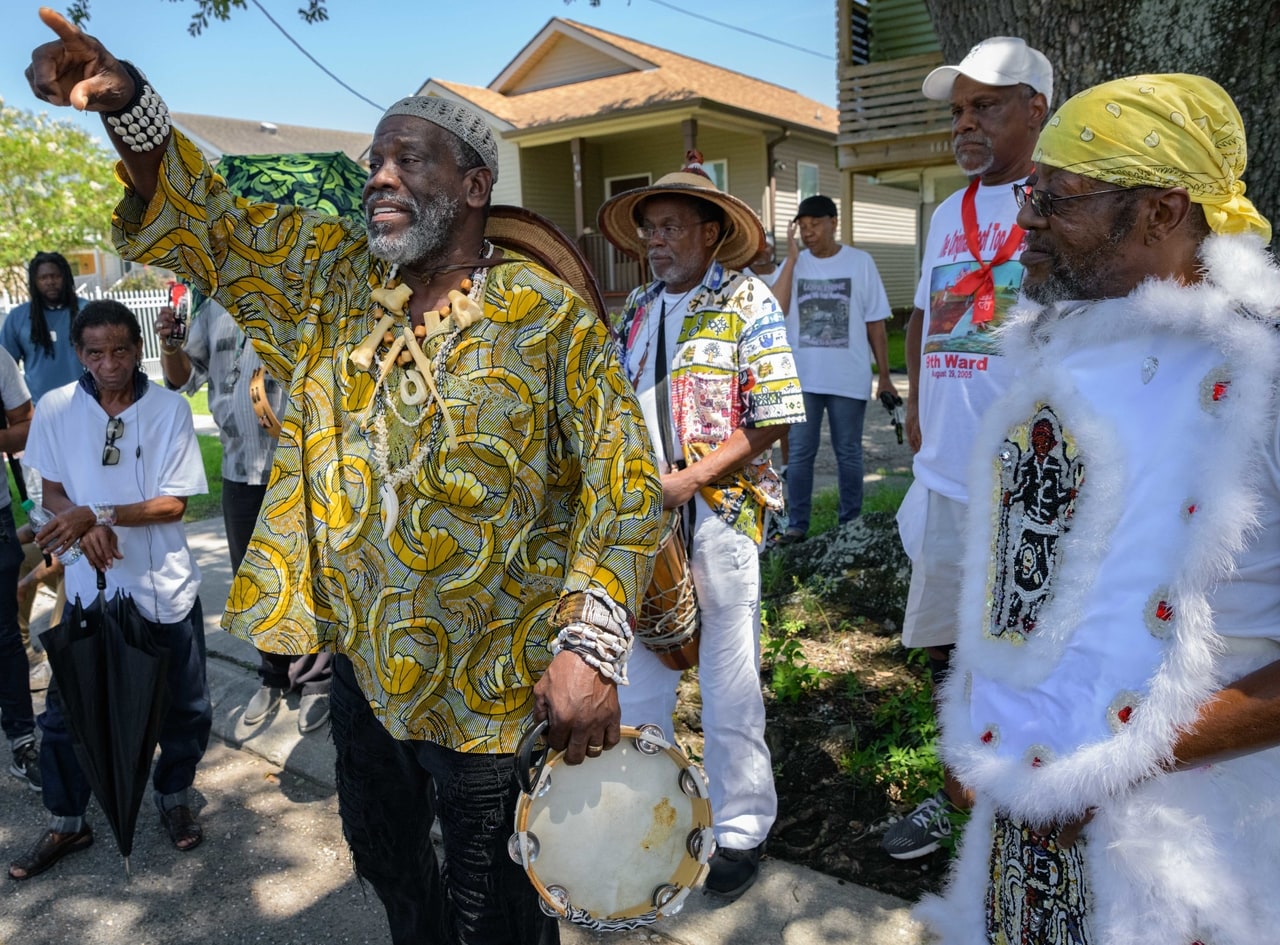 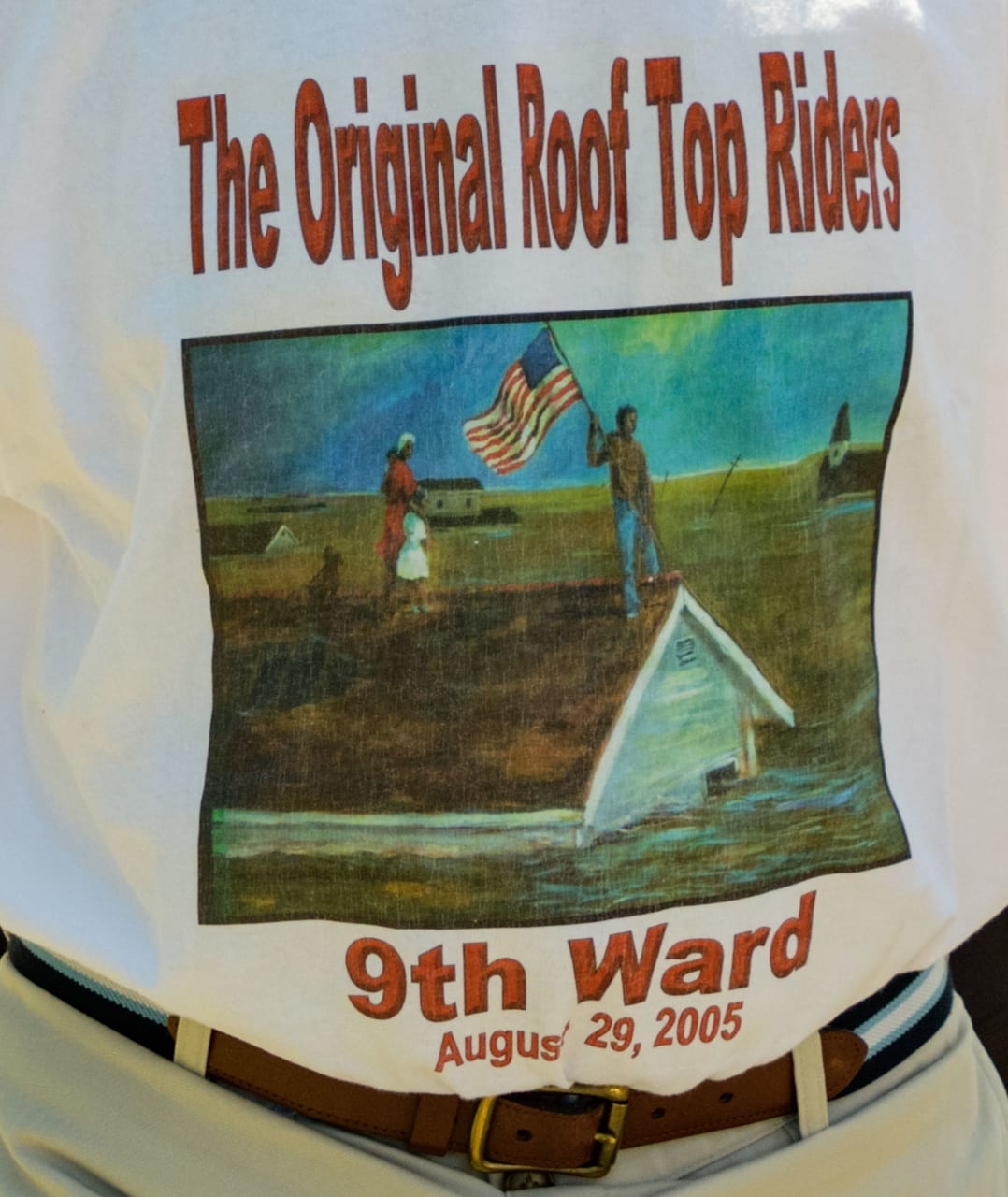 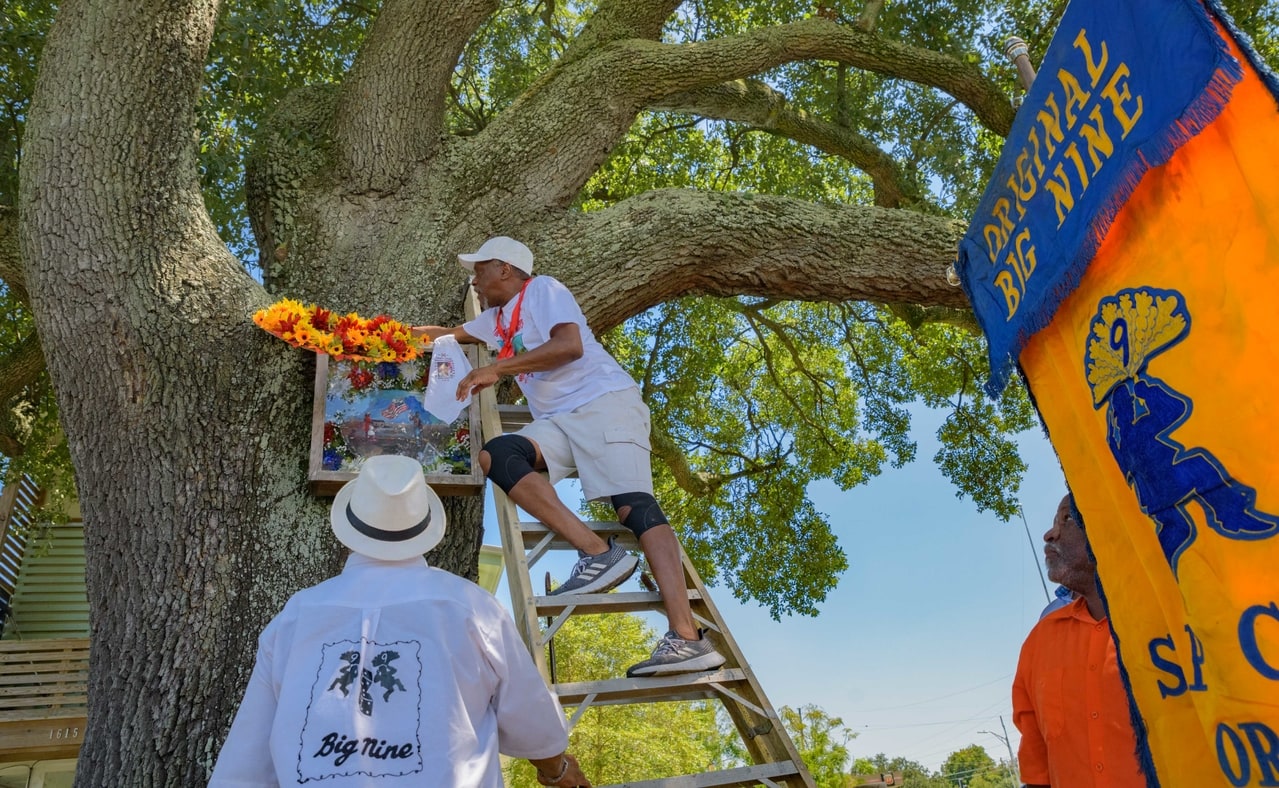 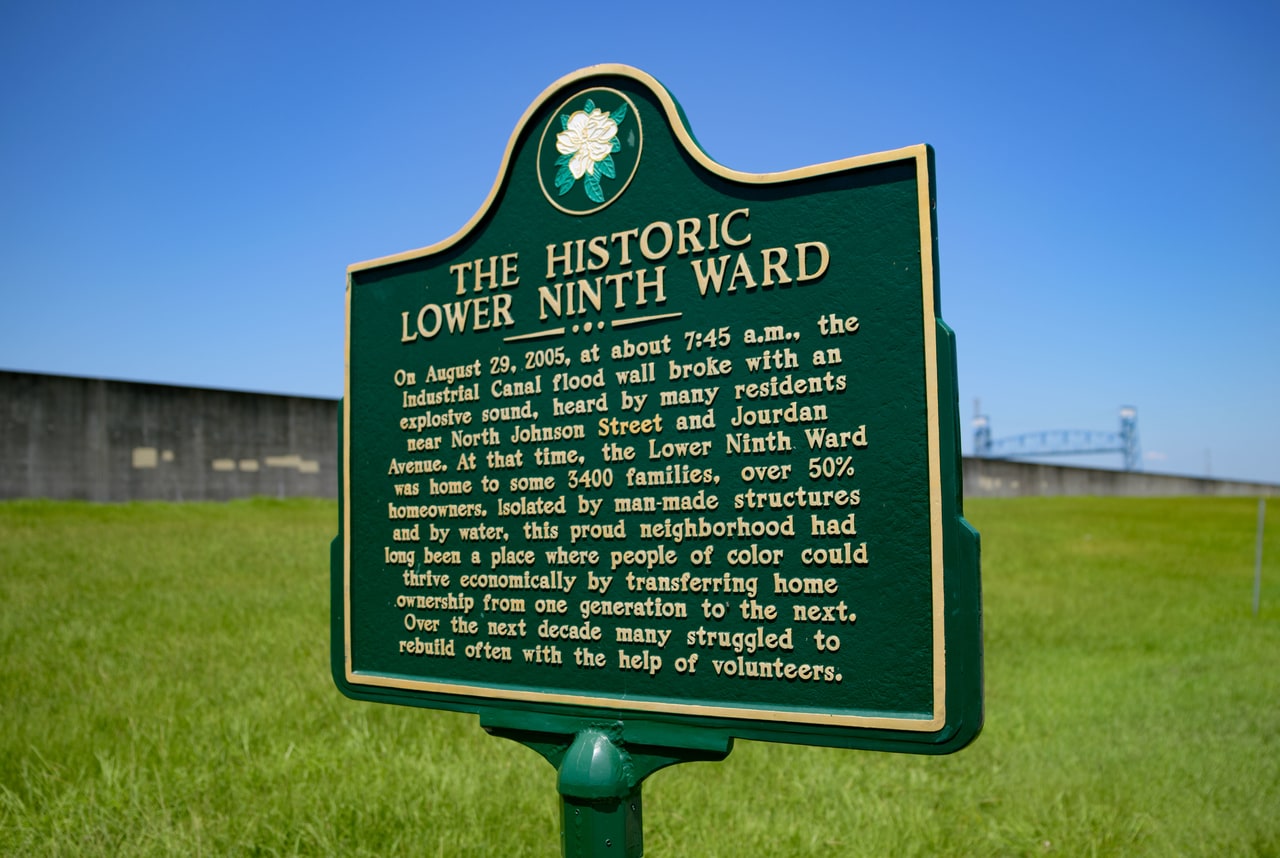 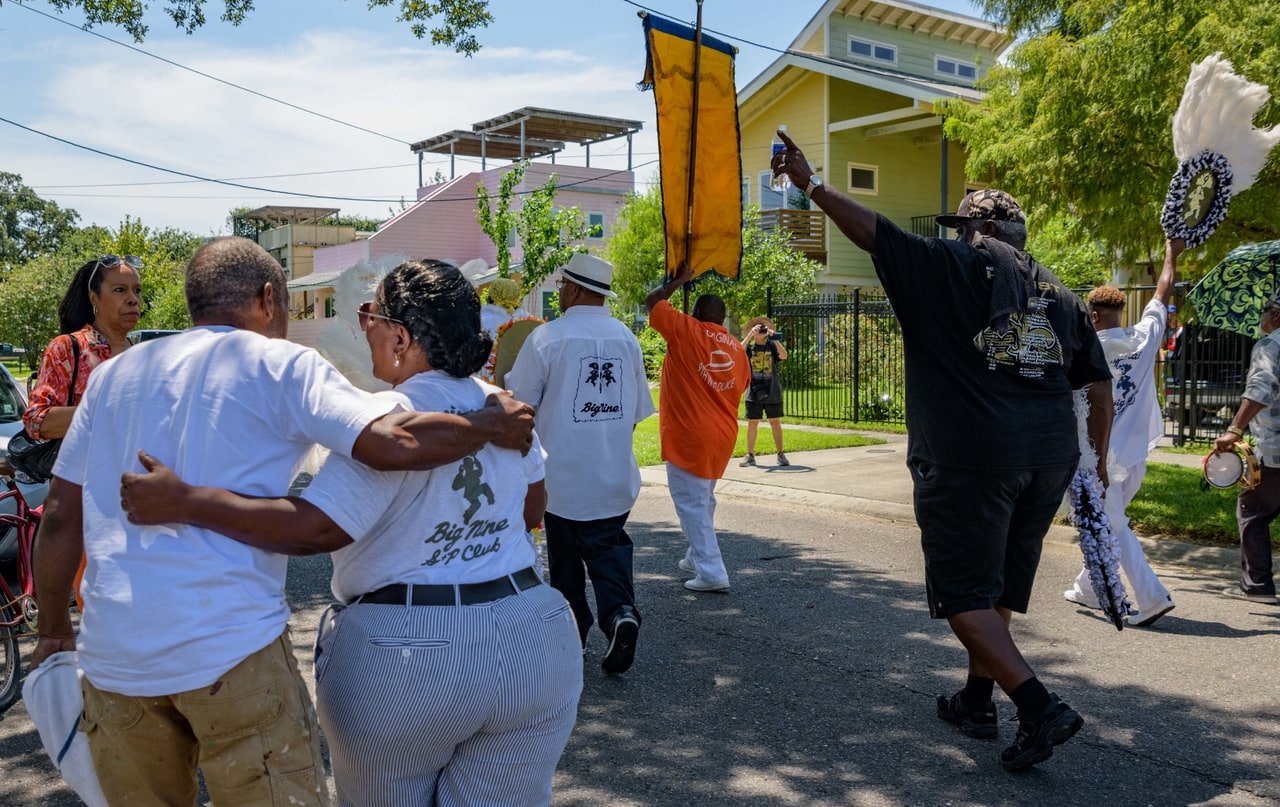 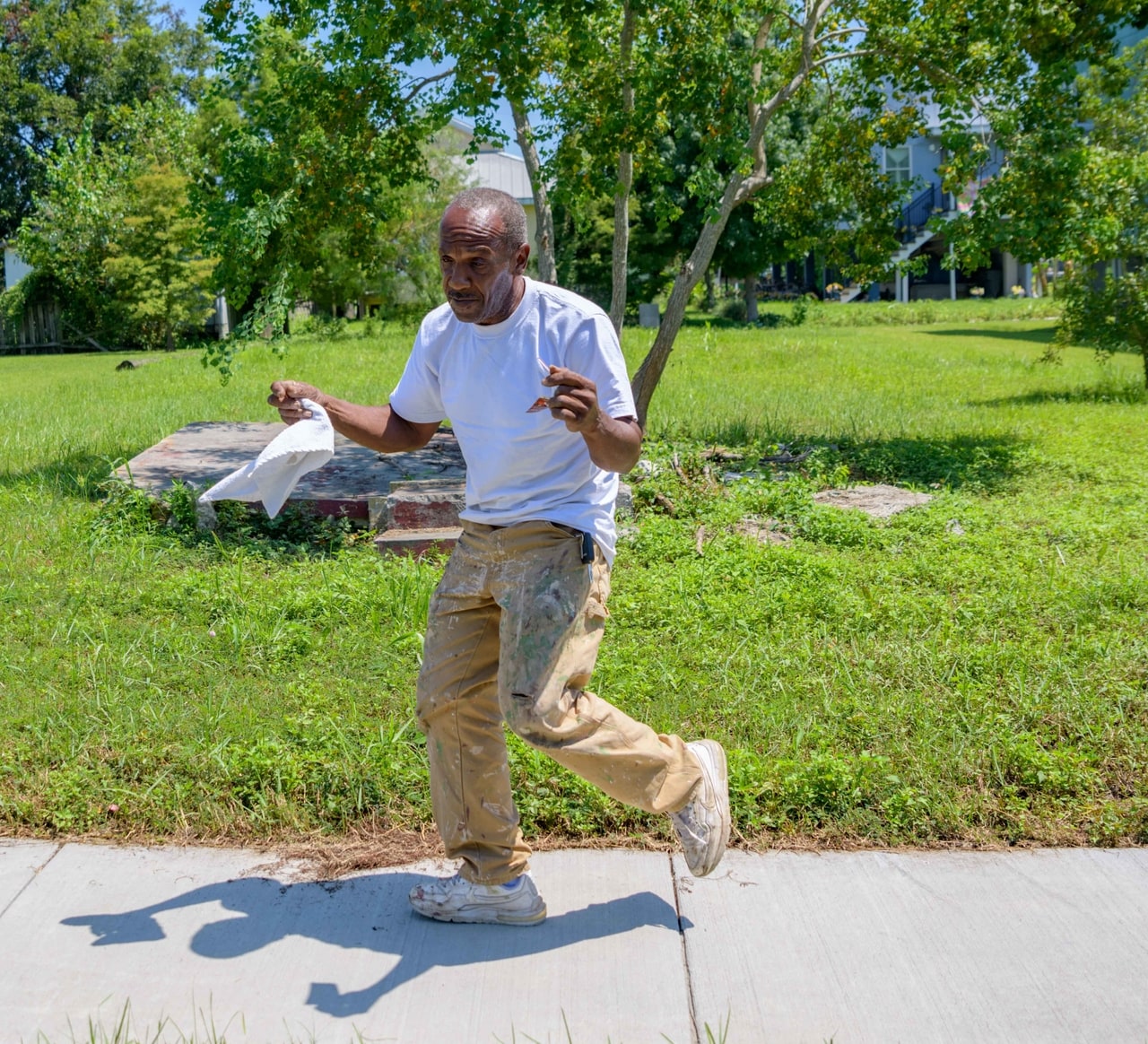 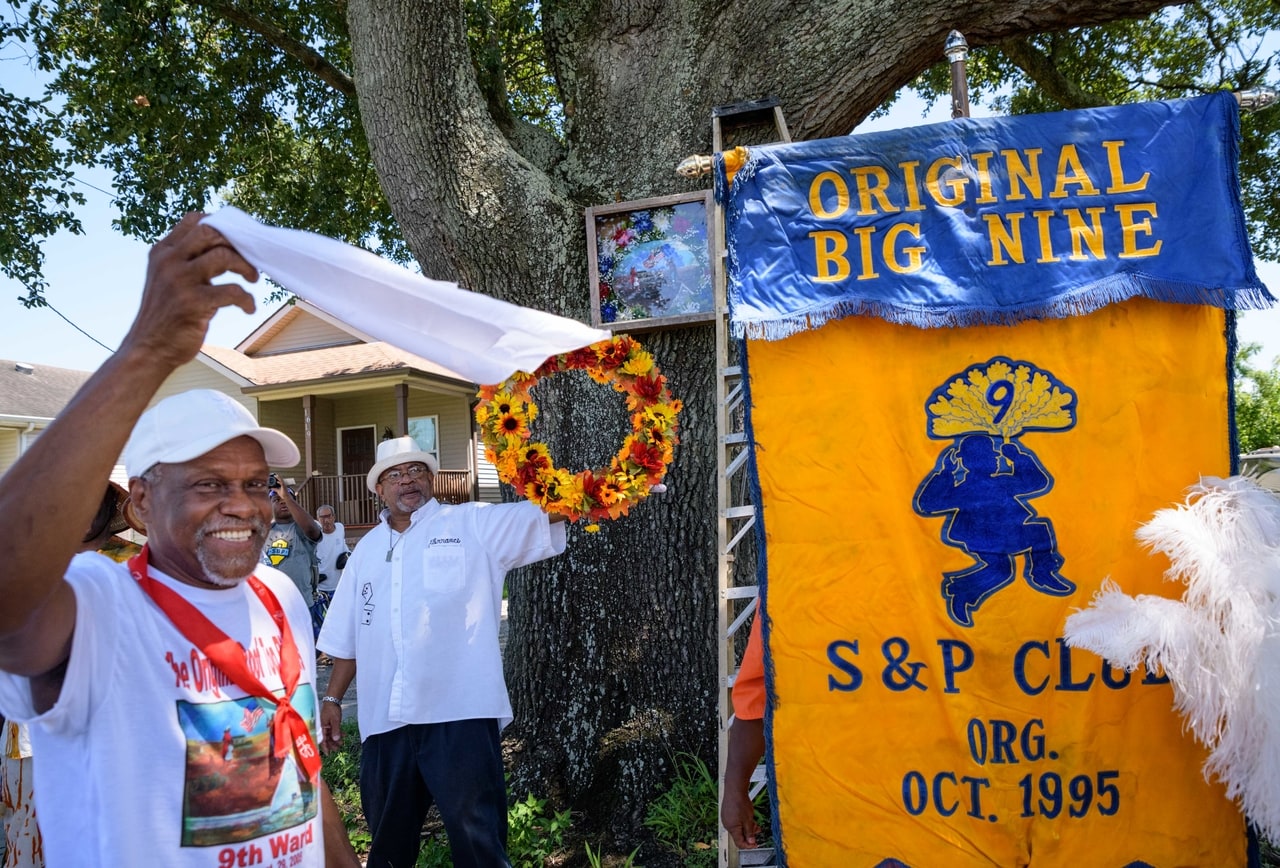 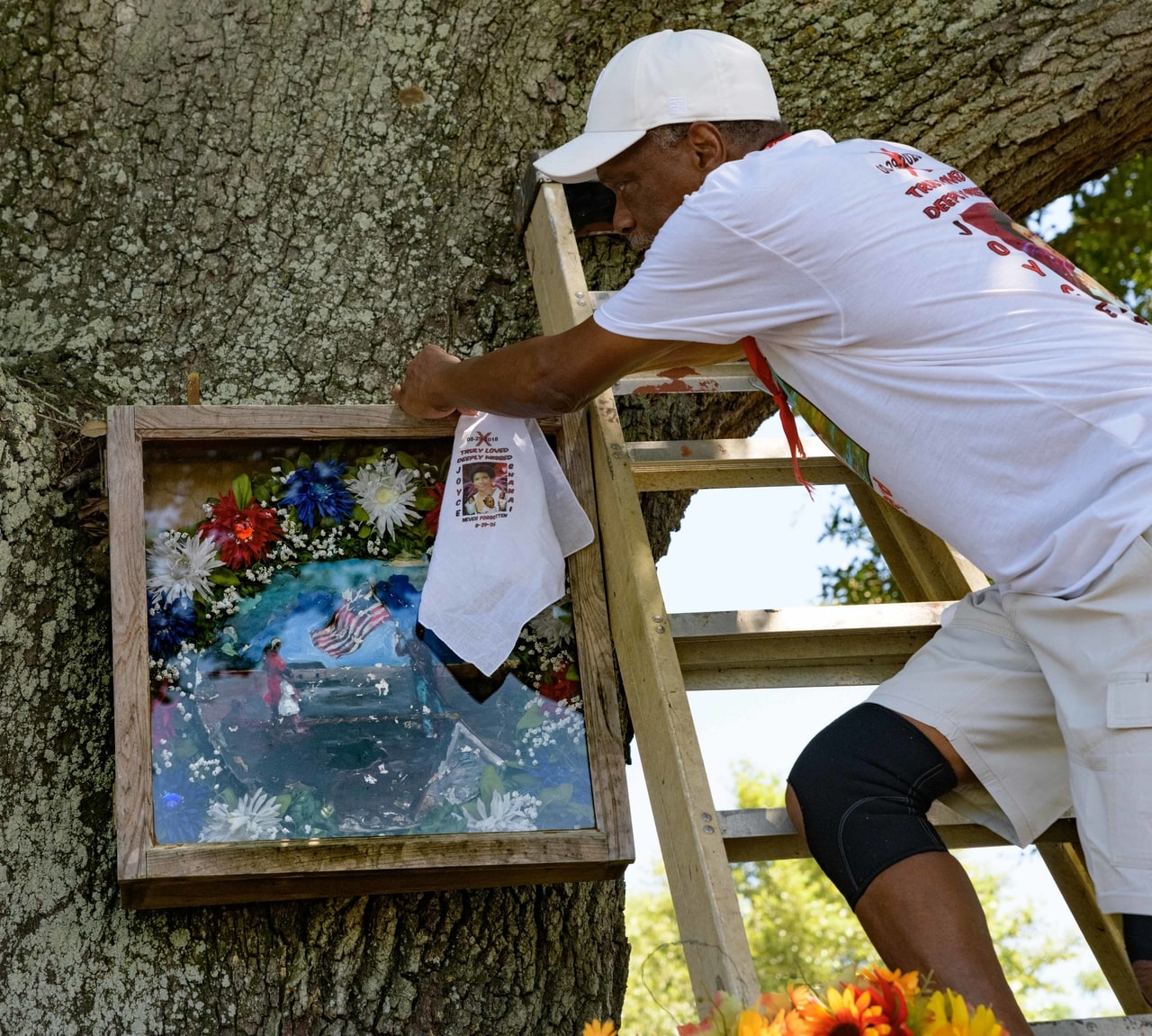 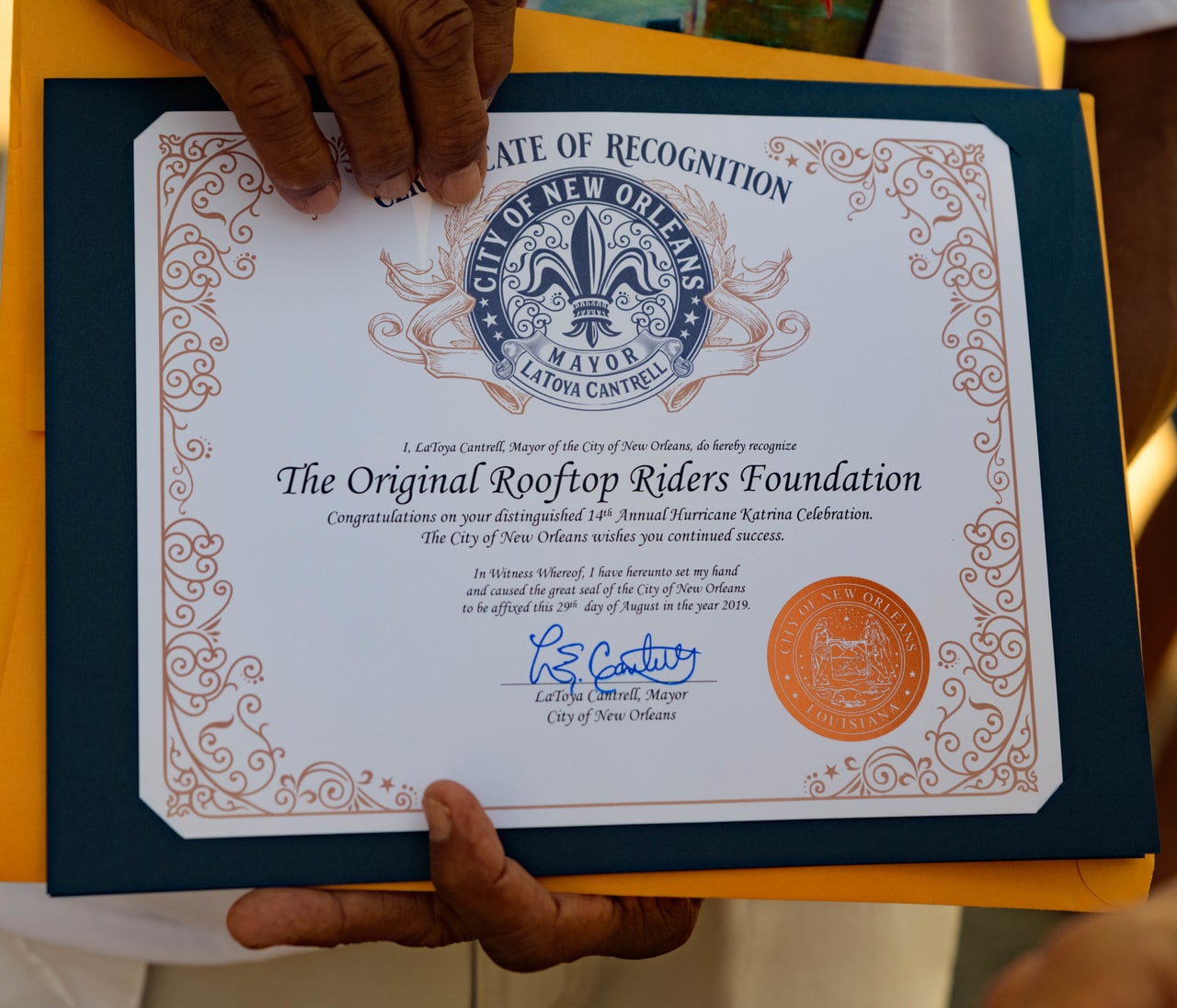 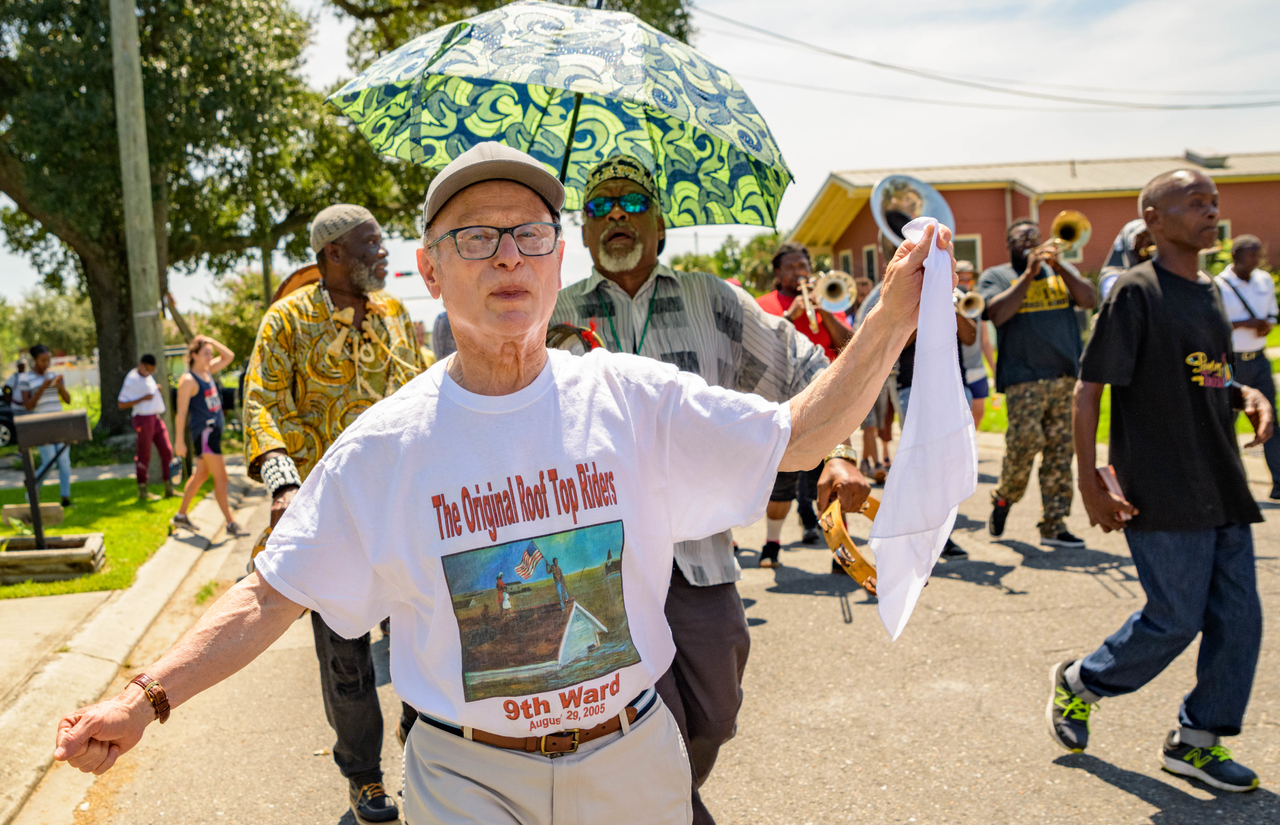 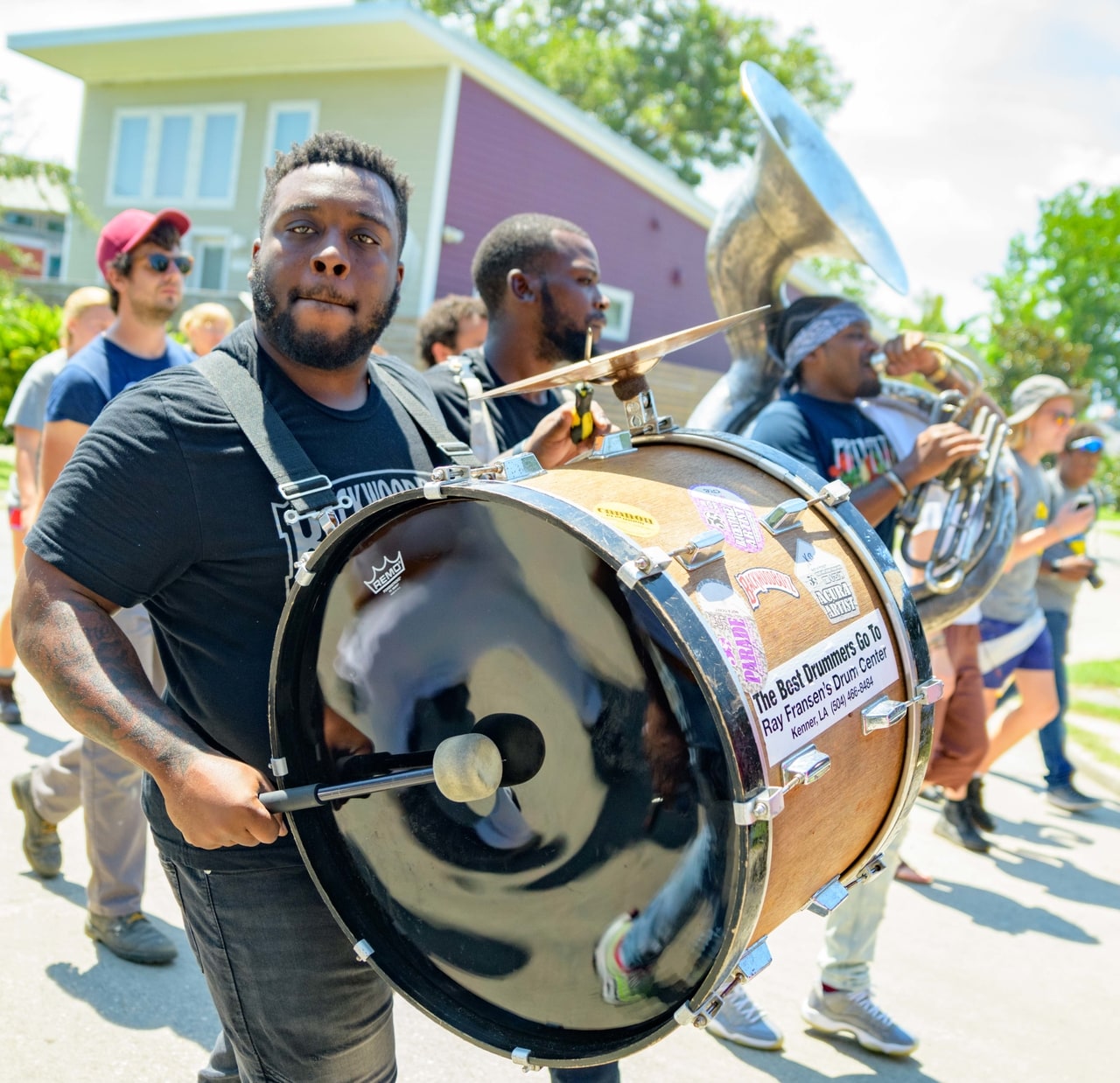 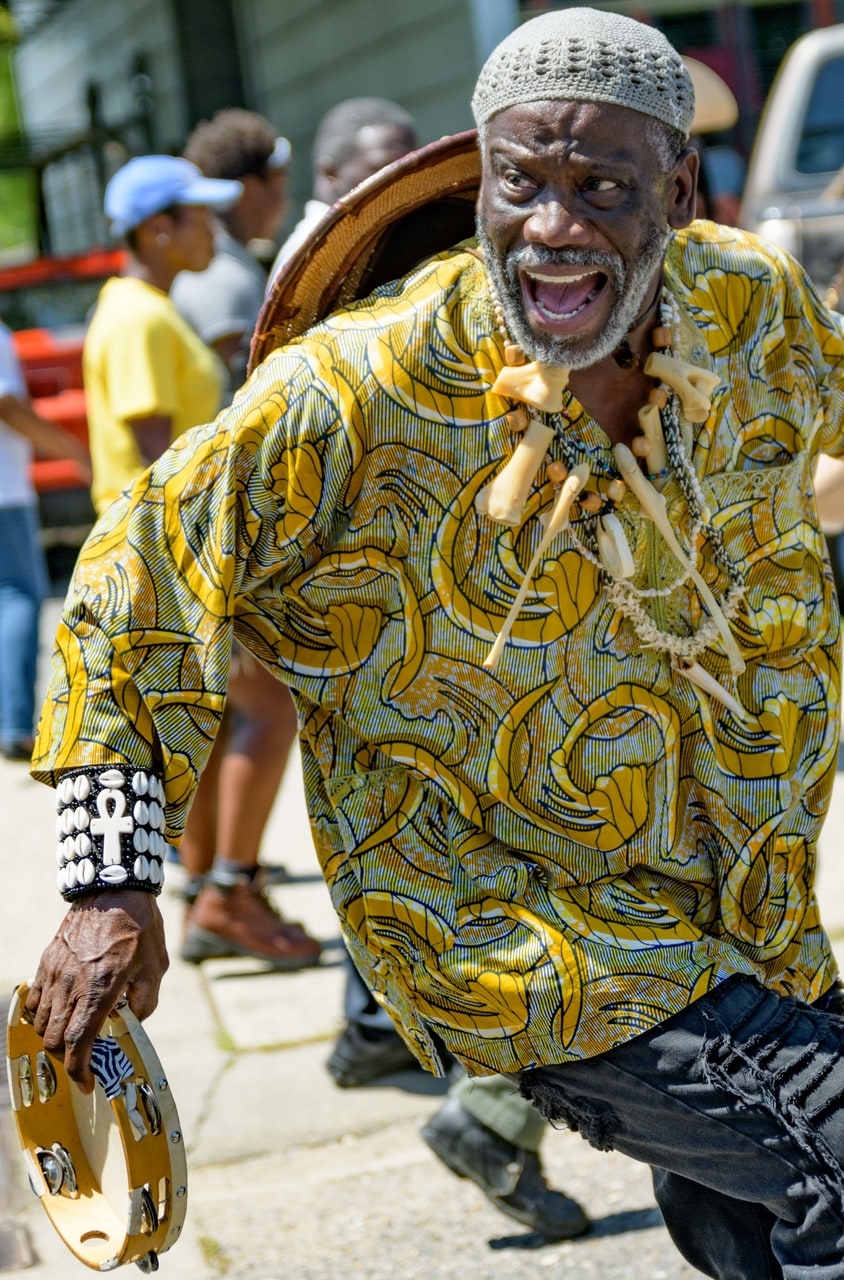 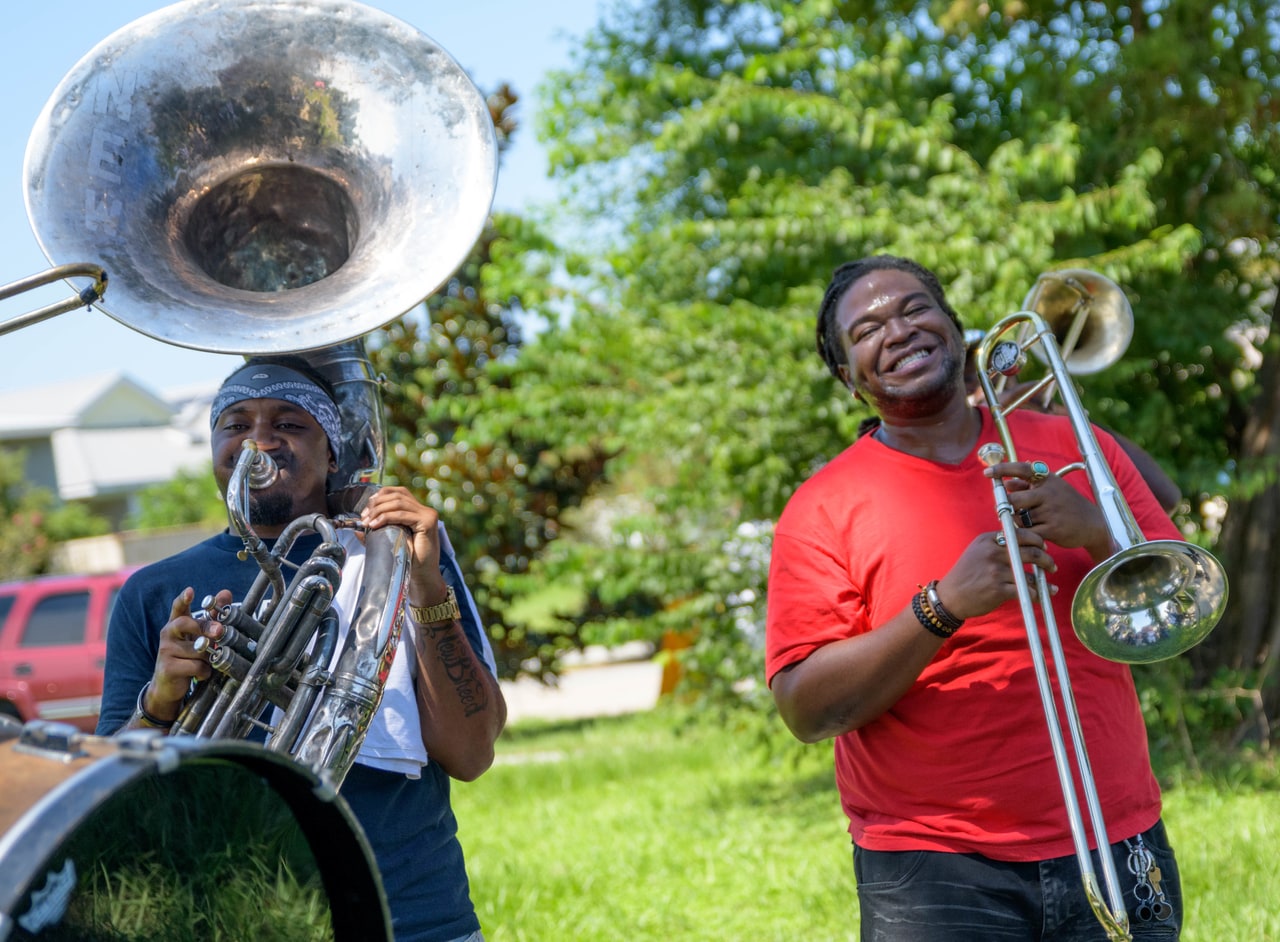 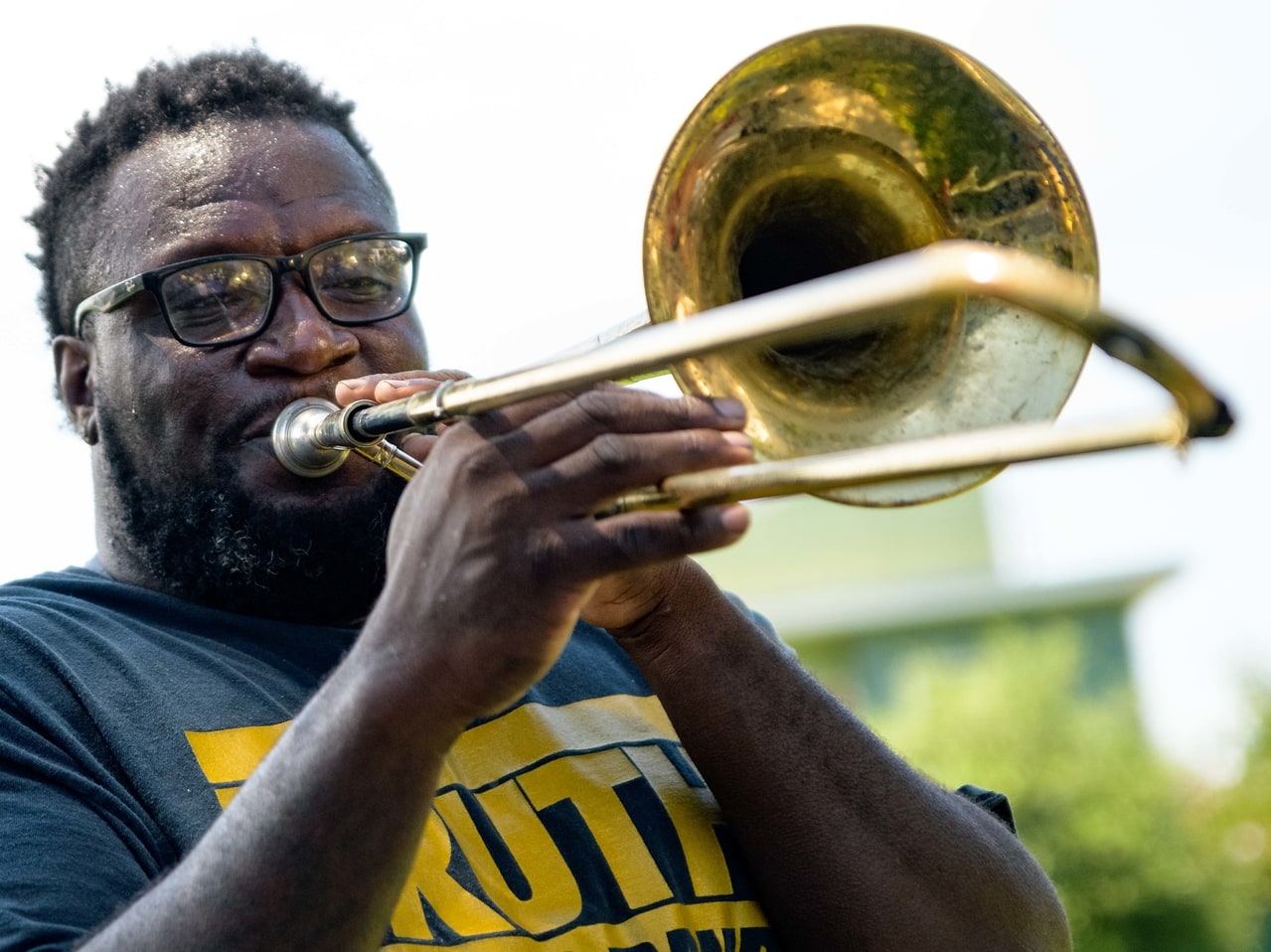 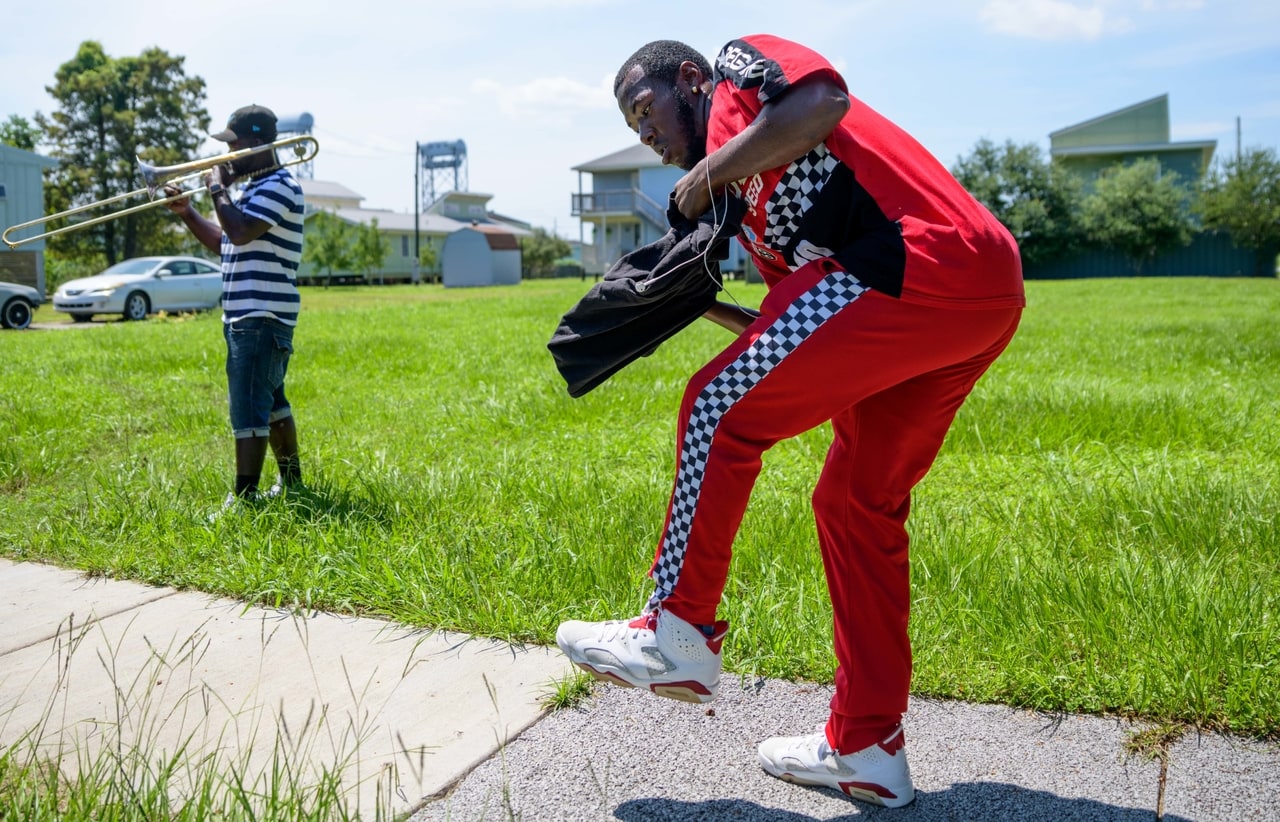 1 of 22
On Thursday, Aug. 29, 2019, Robert Green places a wreath in remembrance of his mother, Joyce, and granddaughter, Shanai, at the tree where his family home came off its foundation and floated down Tennessee Street in the Lower 9th Ward after the federal levee failures after Hurricane Katrina on August 29, 2005 in New Orleans. The family had to ride the roof and his mother and granddaughter did not survive the flood. Every year Green leads the Original Roof Top Riders second line to place a wreath on the anniversary of Katrina. This year the Da Truth Brass Band and Original Big Nine Social and Pleasure Club joined him and Big Chief Victor Harris, Spirit of the FiYiYi, of the Mandingo Warriors Mardi Gras Indians. Green was one of the first residents to return to the Lower 9th Ward and his home was replaced by actor Brad Pitts Make It Right Foundation. Photo by Matthew Hinton