New Orleans is full of drama, and that’s can absolutely be a good thing. We have a vibrant theater scene, and New Orleans Box Office is helping shine a spotlight on those in the spotlights of stages around the city.

October is certainly busy for NOLA theatre. We have seven shows and many smaller events from theatre bingo to Debauchery, the soap opera staged episodic.

Here are our NOBO October picks: 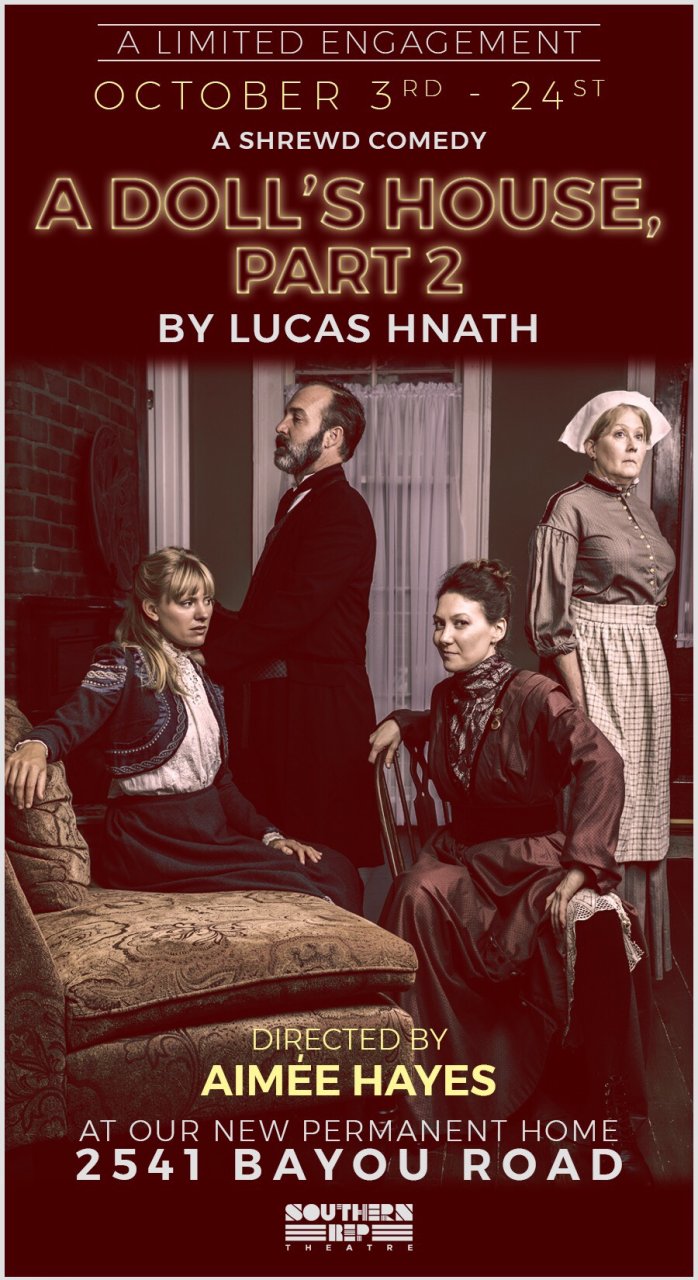 A bold comedy that’s both insightful and heartfelt, A DOLL’S HOUSE, PART 2 deftly navigates an emotional obstacle course of regret, recrimination, and reconciliation. Matriarch, Nora, knocks on the door of the house she left 15 years ago, the whole family is in for a surprise. The New York Times calls it “smart, funny and totally engrossing.” 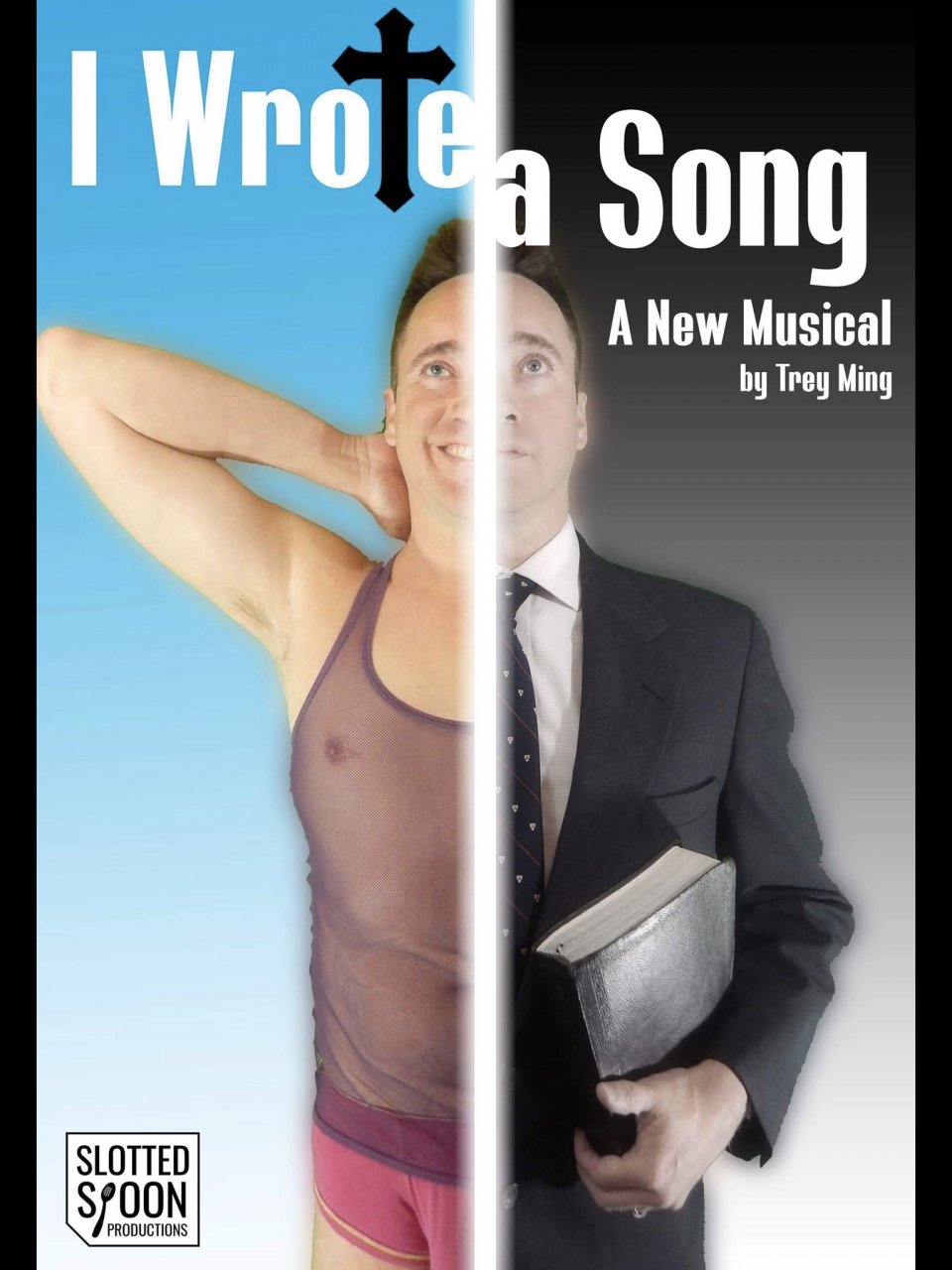 I WROTE A SONG
By Trey Ming

Based on a true story, “I Wrote a Song” is a musical comedy-drama that follows one Southern Baptist minister’s coming-out journey from his conservative upbringing to the scandal that upends his world.  Now, his secrets bared, he finds himself on a poetic and chaotic path to discover the truth about who he is. 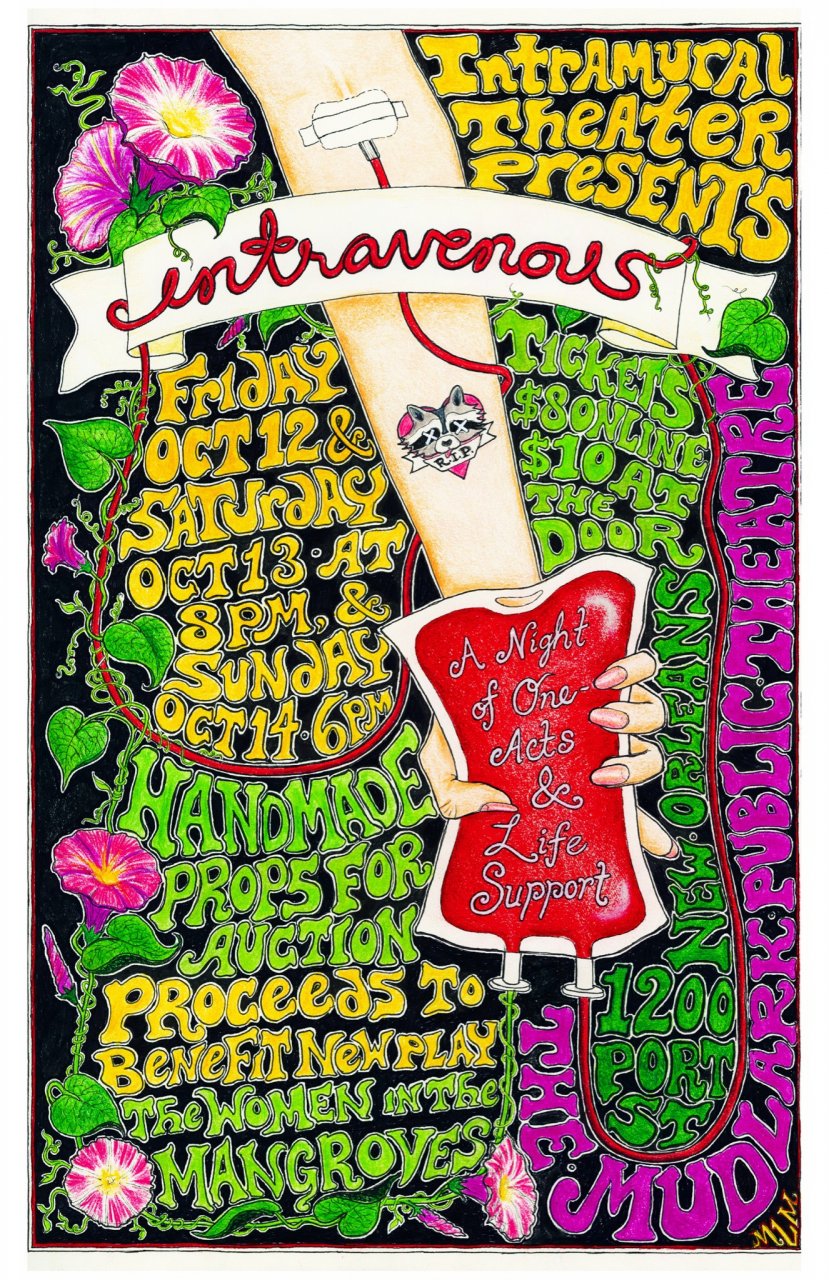 INTRAVENOUS: A Night of One Acts
Presented by Intramural Theater 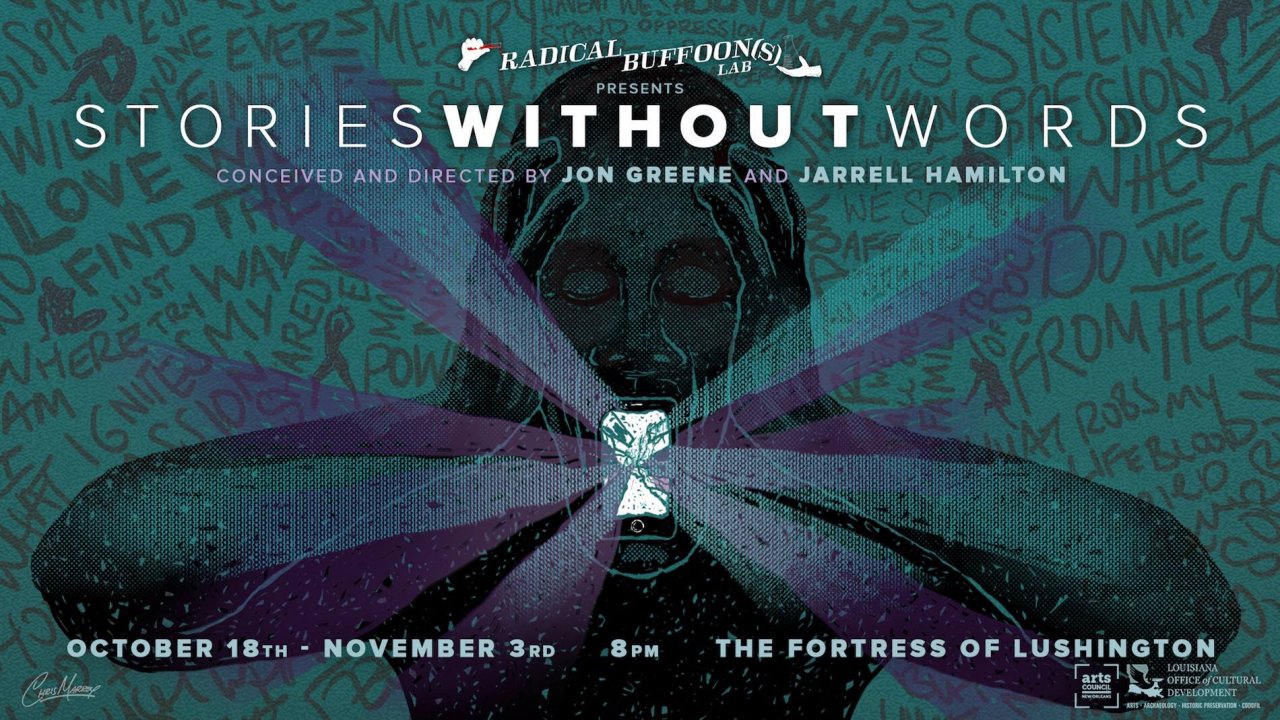 By using the universal language of the modern music video this new and experimental work blends theater, dance, and collaborative devising into an evening of raw, visceral, mind-bending music-and-motion. Presented by The Radical Buffoons, Stories without Words is a 90-minute work of theatrical choreography led by Jon Greene (AD of The Radical Buffoons, director of: Faustus-Big Easy Award, Sleeping Beauty, Musicians of Bremen, The Spider Queen, Mr. Burns: a post electric play, and The Dumb Waiter) and Jarrell Hamilton (Seven-Time Big Easy Award Nominee, MFA Tulane interdisciplinary Dance, The Rent is too Damn High, Episodes). 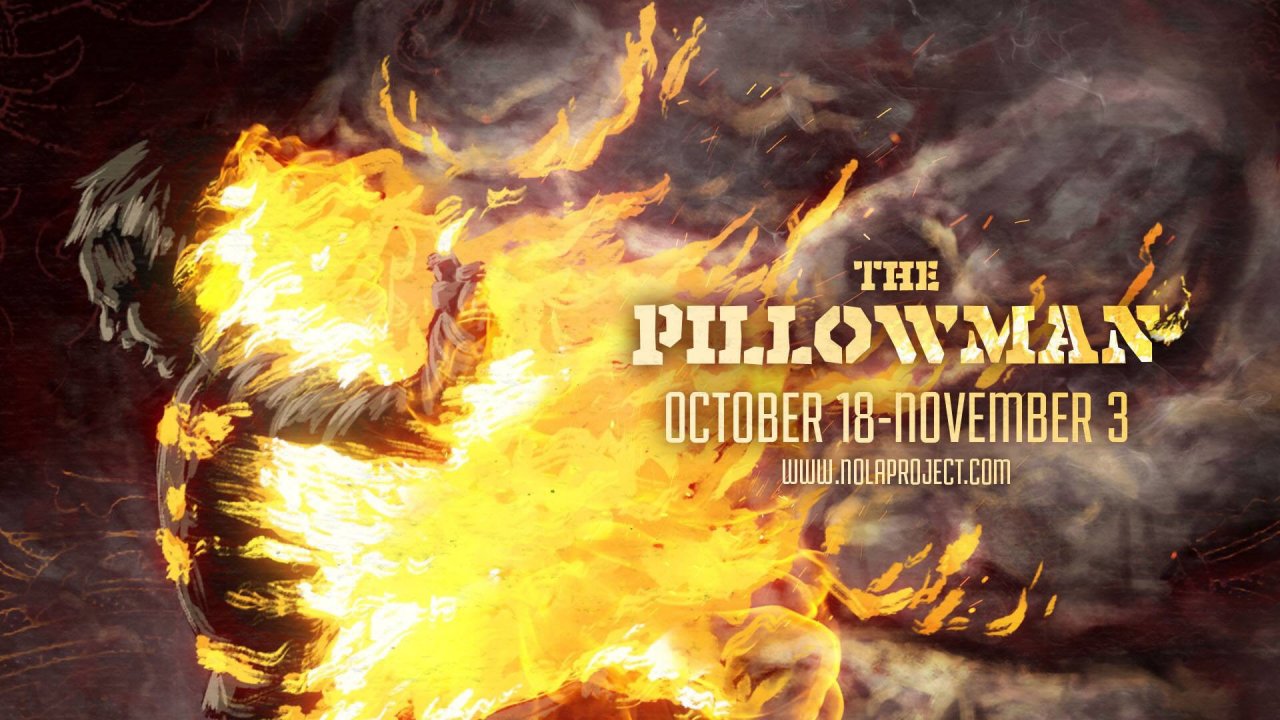 THE PILLOWMAN
By Martin McDonagh

Part Brothers Grimm, part Edward Gorey, THE PILLOWMAN centers on a writer in an unnamed totalitarian state who is being interrogated about the gruesome content of his short stories and their similarities to a series of murders. The result is an urgent work of theatrical bravura and an unflinching examination of the very nature and purpose of art. Written by Oscar winner and Tony nominee Martin McDonagh whose other works include THE CRIPPLE OF INISHMAAN, THE LIEUTENANT OF INISHMORE, A BEHANDING IN SPOKANE and Academy Award-winning films In Bruges and Three Billboards Outside Ebbing, Missouri.