IT’S CARNIVAL, Y’ALL! Parades! Every! Weekend! It’s time to put on your good (and comfy) shoes because the marathon is beginning Friday. To get you prepped for the parading, we have the deets. Want to join a dance krewe? We got you. Want to throw down and get brunchfaced with bottomless mimosas before parading? We’re serving it all up this week for you.

The Ultimate Turn Up 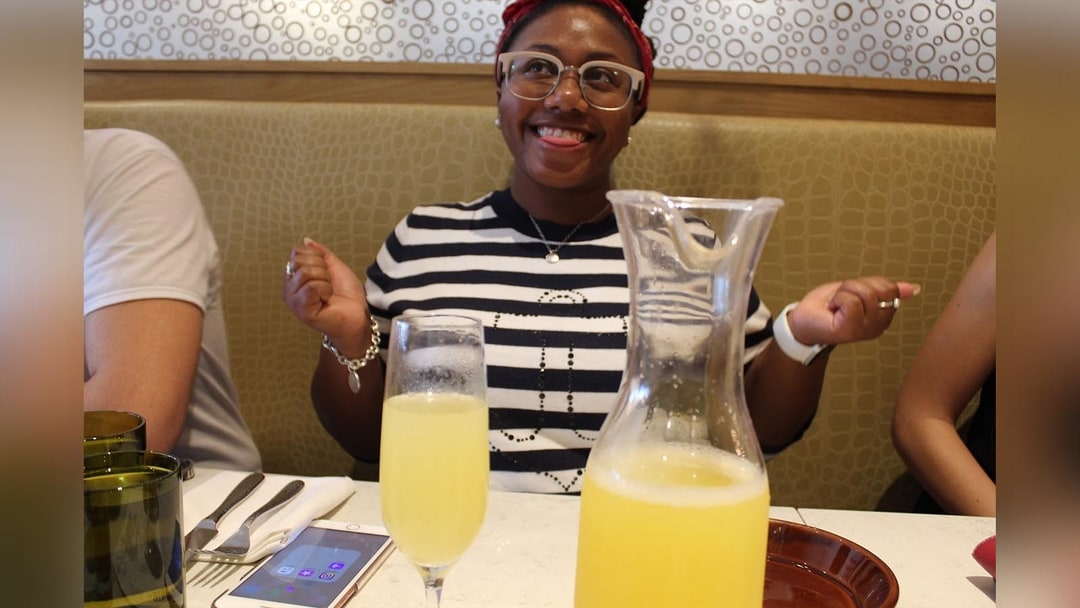 You know what’s better than parades every weekend? Two words: Bottomless mimosas. Need to find a spot closest to you? We’ve got the ultimate guide to bottomless brunches, and if champagne isn’t your things, there’s even one with bottomless vodka if you want to relive your college days.

Chewbacchus is the krewe most people consider the first major parade of Carnival season. This krewe, filled with passionate and devoted nerds of science-fiction and fantasy, marched with the theme of “The Roar of the Wookiee,” and paid homage to Peter Mayhew who played Chewbacca in the Star Wars trilogy and passed on April 30, 2019. Being a night parade, Chembacchus is full of colorful lights and costumes, and this year was no exception. Click here to see all of the photos!

The Krewe of Chad is already rolling 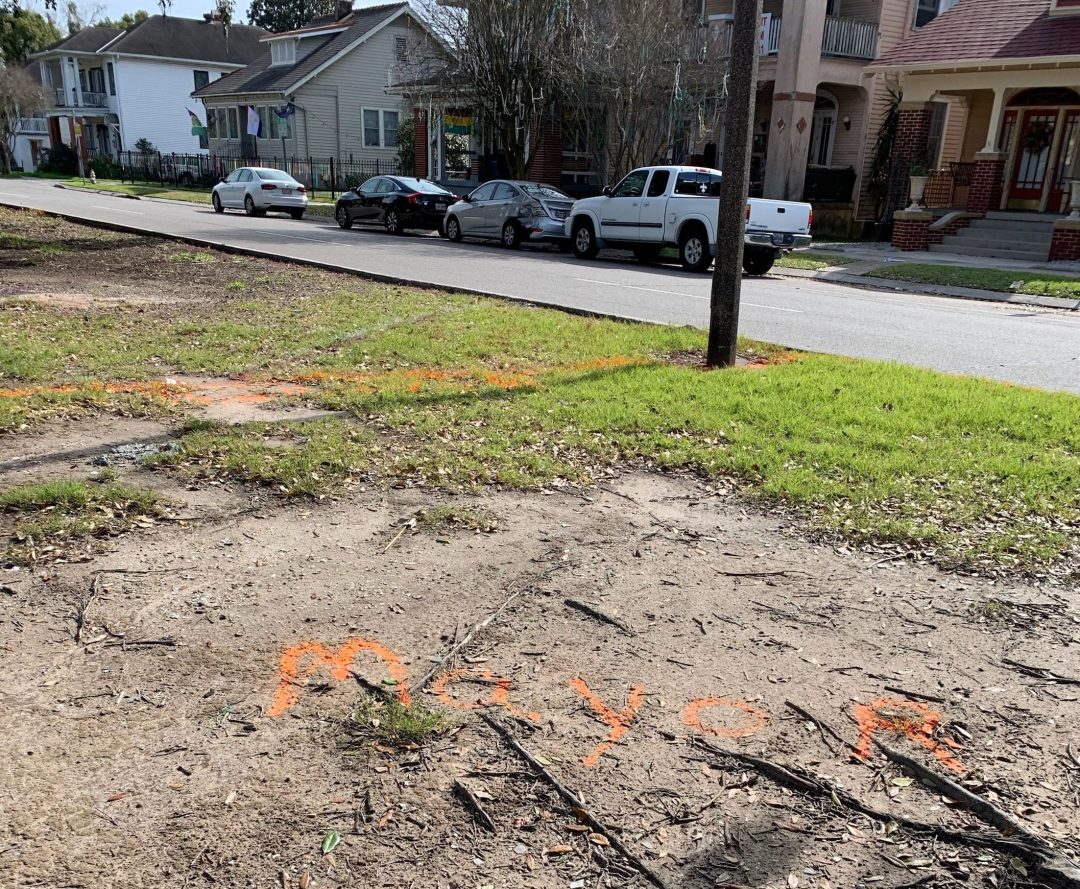 Yes, we did the math for you: 552 hours ahead of Endymion the first spray-painted neutral ground spot appeared on Orleans Avenue. The Krewe of Chad appears earlier and earlier each year, hoping that a little spray paint will mean something. By now, we should all know whether it be a sharpie marker on a map or spray paint on the neutral ground — it won’t mean squat. Click here to see the obnoxious markings.

Floats are cool. They’re actually very cool. But as a wise man once said, “It’s the stuff between the floats that makes Mardi Gras special.” Behind every great float (literally… just a few feet behind in most cases) is a spectacular dance krewe of local ladies and men strutting their choreographed stuff to tunes that’ll make you go, “Woo!” Want to know more about the different groups? We’ve got your guide right here, and even how you can get to stepping next Carnival season.

What To Do This Weekend

Football is officially over, but crawfish and Carnival seasons are upon us. Crawfish happen from 4 to 8 p.m. while supplies last.

Bamboula 2000 is deeply rooted in the soul of Congo Square in New Orleans. This exciting music and dance experience formed in 1994 has become beloved in its home city and beyond. Bamboula 2000’s music is influenced by New Orleans, the Caribbean and Africa. This Friday’s night at the museum features a performance by the group and a discussion with multiple artists whose work is inspired by traditional African art practices.

Time to put those New Year’s resolutions to the test! Saturday and Sunday will be the Rock ‘n’ Roll 5K, half and Full marathons throughout the city. Even if you don’t plan on hitting the pavement, you should still know about the road closures in effect for the event.

Need a unique gift for Valentine’s Day. Still don’t have everything together for your Mardi Gras costume? Local artists are coming to the Riverbend Saturday for a special pop-up shop.

Get dressed up and watch the Oscars! Enjoy cocktails, beer, or your favorite wine at the party and guess who you think is most likely to win. The person with the most correct answers wins a free membership to the Country Club, and best dressed gets a $25 gift card.

The New Orleans Opera presents Tchaikovsky’s Joan of Arc, a work focusing on the Maid of Orleans. As newly appointed leader of the French army, she lifted the siege of Orleans and fearlessly won battle after battle to defeat the English and rescue the throne of France. Her capture led to one of the most celebrated trials in history.