On Aug. 8, the body of Quinnyon Wimberly was removed from the site after nearly 10 months.

Almost 10 months after the collapse of the Hard Rock Hotel, crews recovered the body of Quinnyon Wimberly.

Mayor LaToya Cantrell was at the collapse site to comfort family members when the news came that Wimberly’s body had been removed from the building. Those at the site included his brother Frank Wimberly and mother Irene Wimberly. 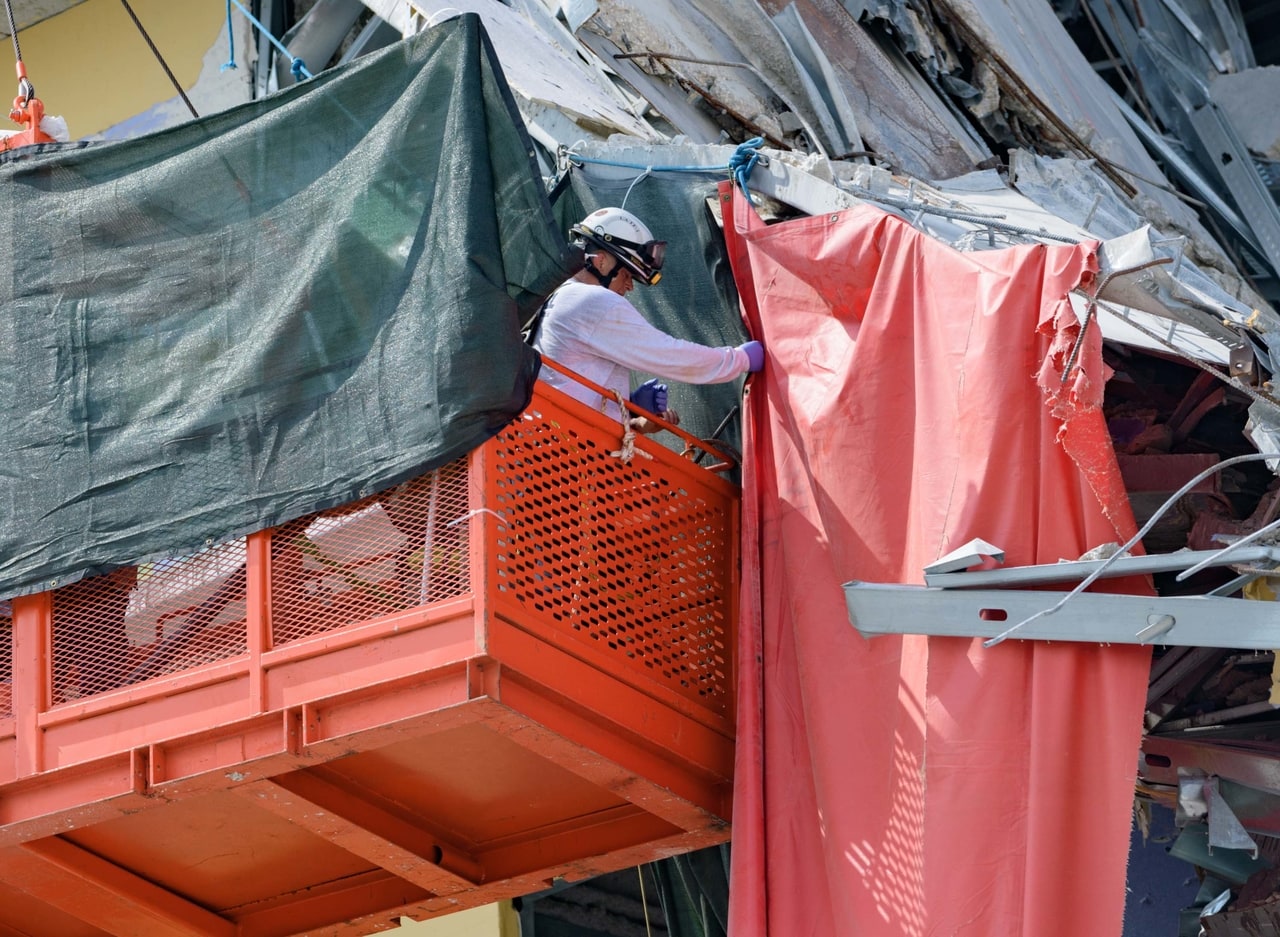 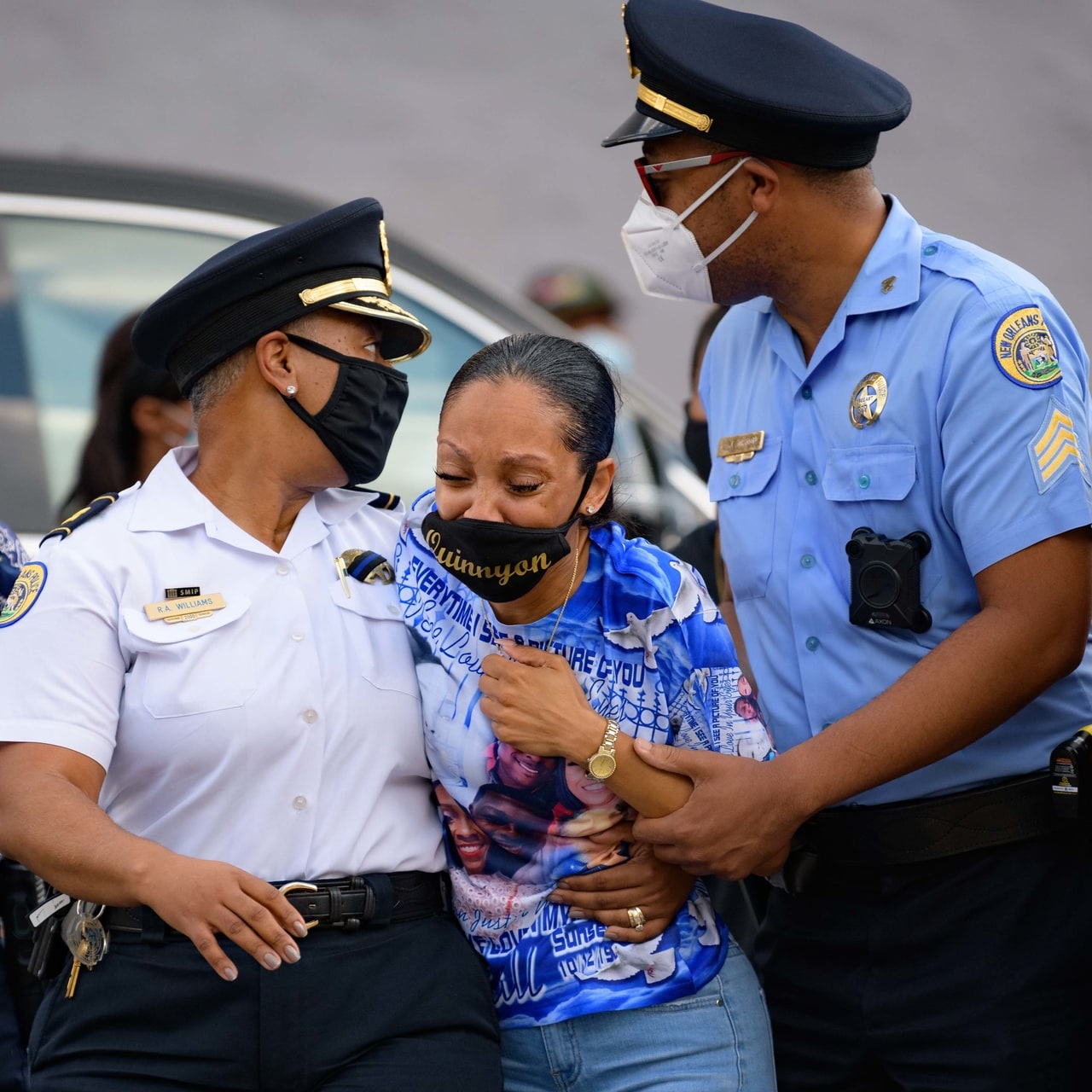 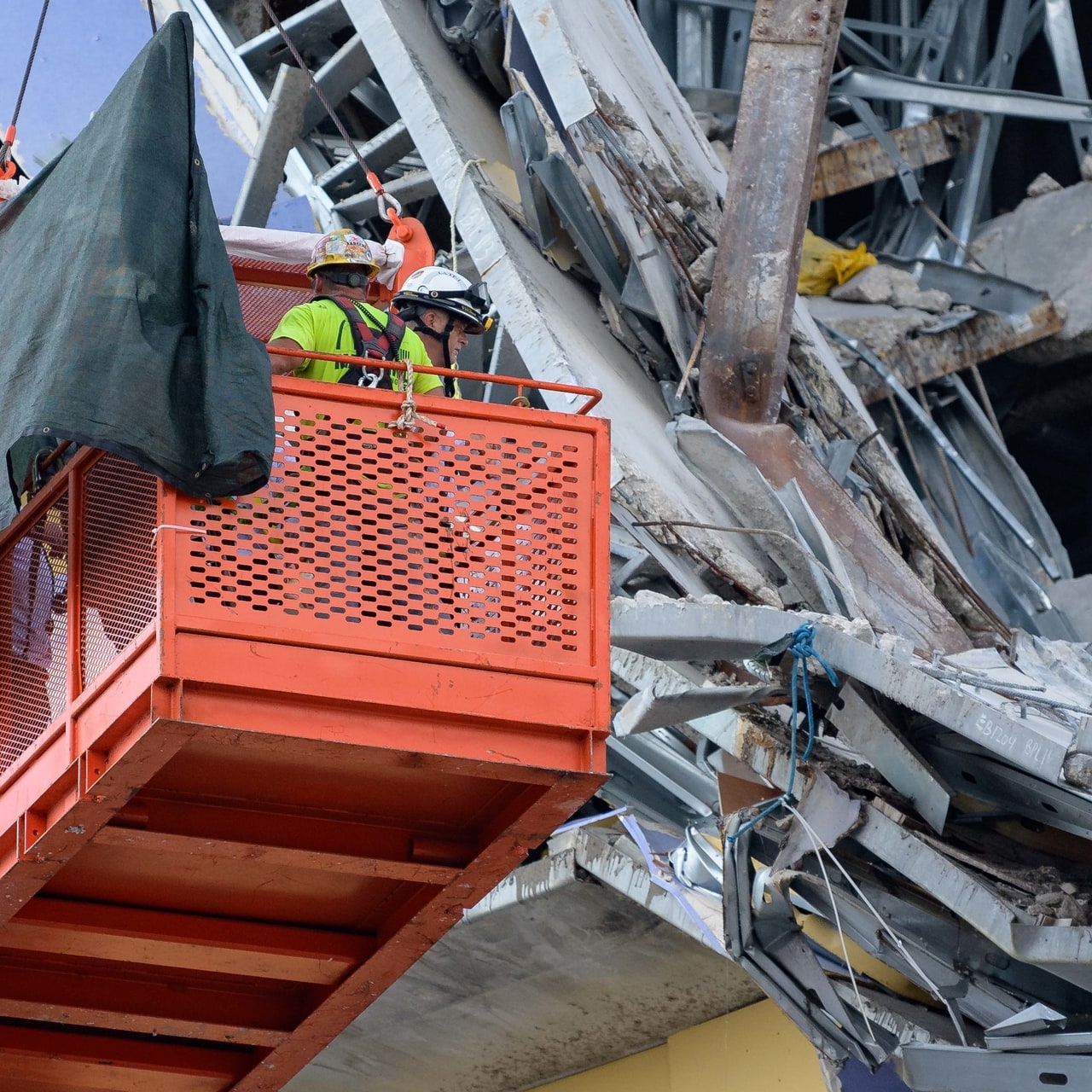 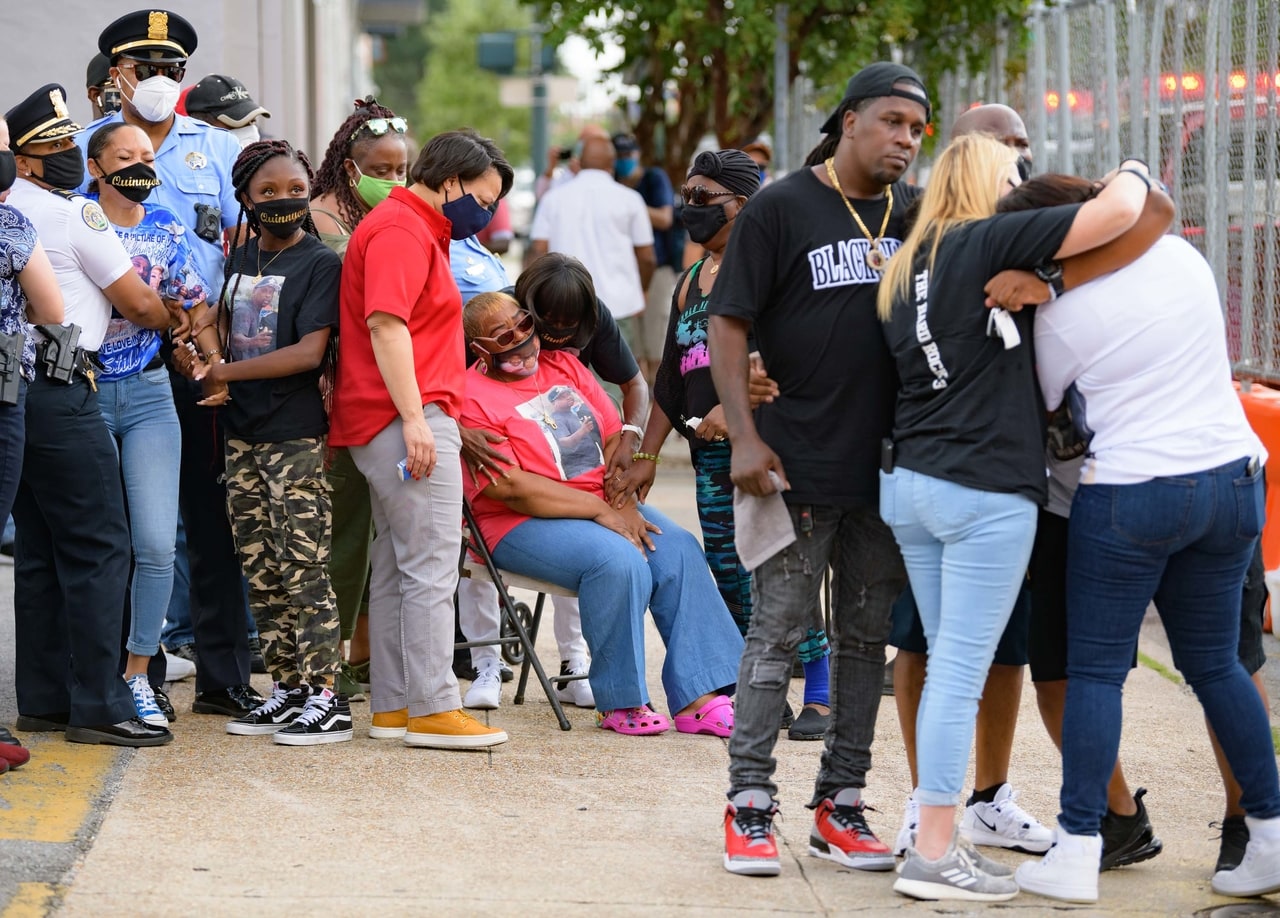 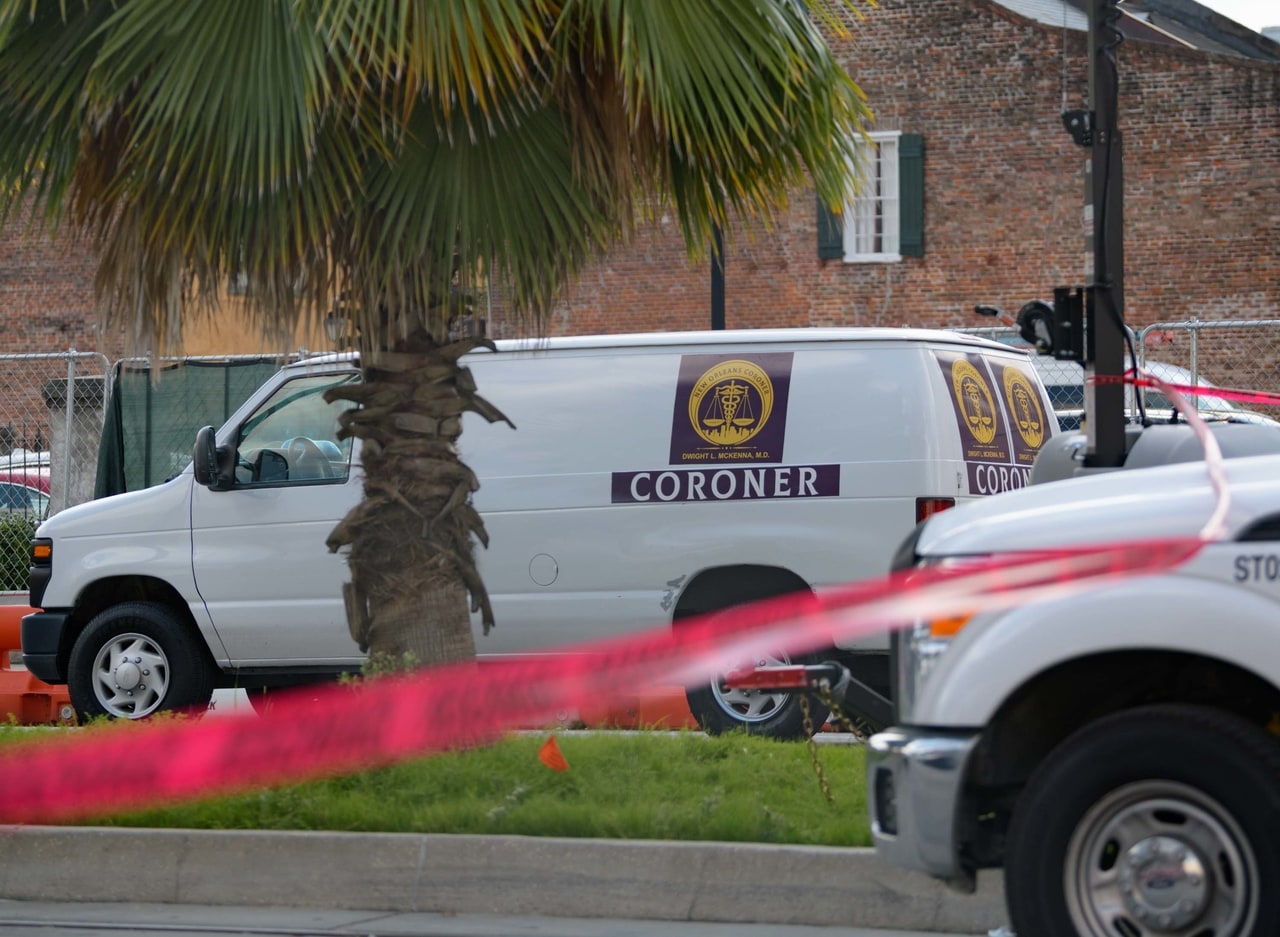 1 of 5
Crews work on Aug. 8 to recover the body of Quinyonn Wimberly, which had been trapped at the Hard Rock Hotel collapse site since Oct. 2019. Photo: Matthew Hinton

The recovery of Wimberly’s body was initially stated to happen last week, but officials said weather delays slowed their progress.

Day #301: Remotely-operated robots continue to demolish the Hard Rock Hotel Collapse Site, hopefully making a path to remove the body of Quinnyon Wimberly, which has been trapped in the building since Oct. 2019. 📸 @MattHintonPhoto for @VeryLocalNOLA pic.twitter.com/dLdWtFFd0a

Crews began the daunting task for demolishing the remnants of the Hard Rock Hotel collapse on May 15. The collapse happened in Oct. 2019, killing three workers. 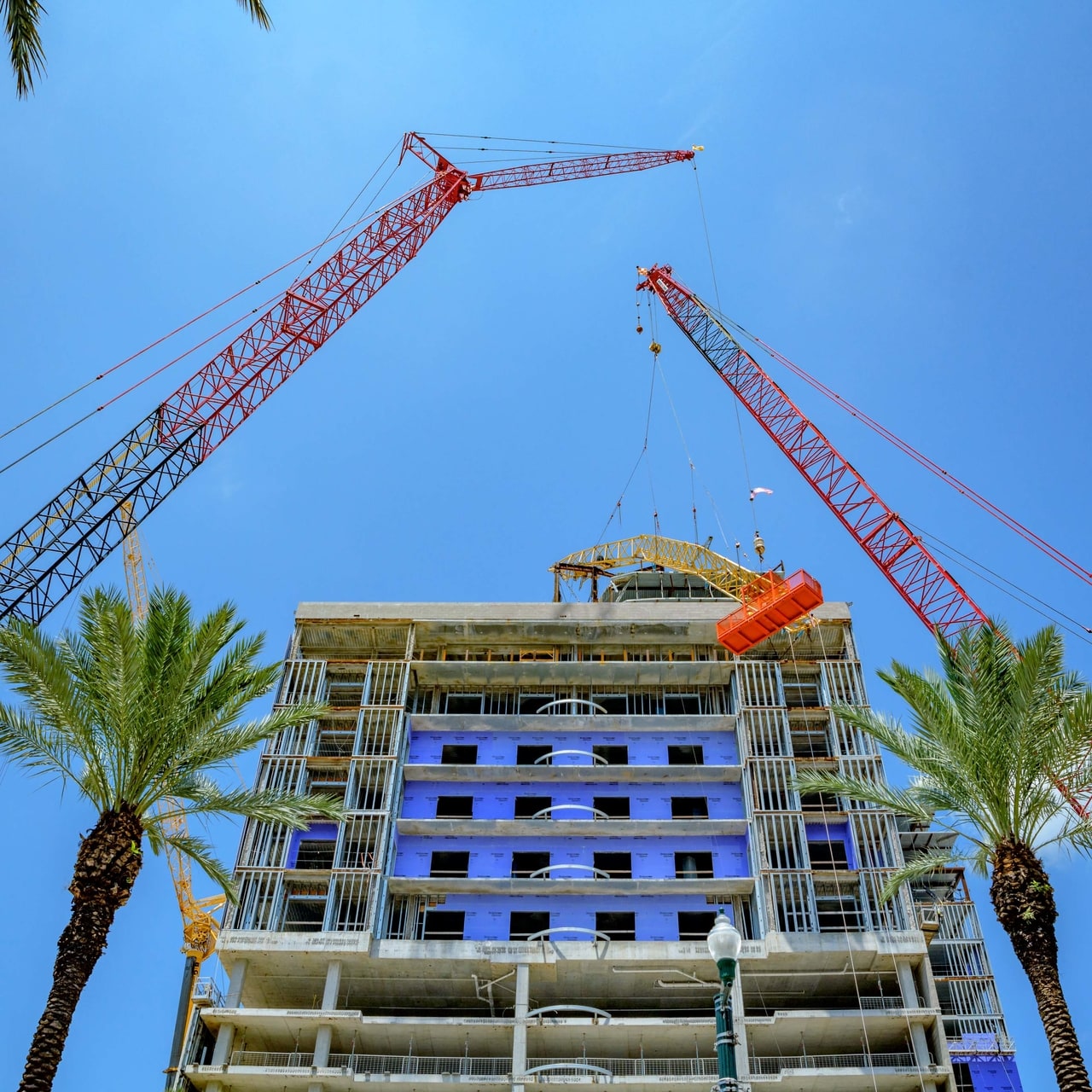 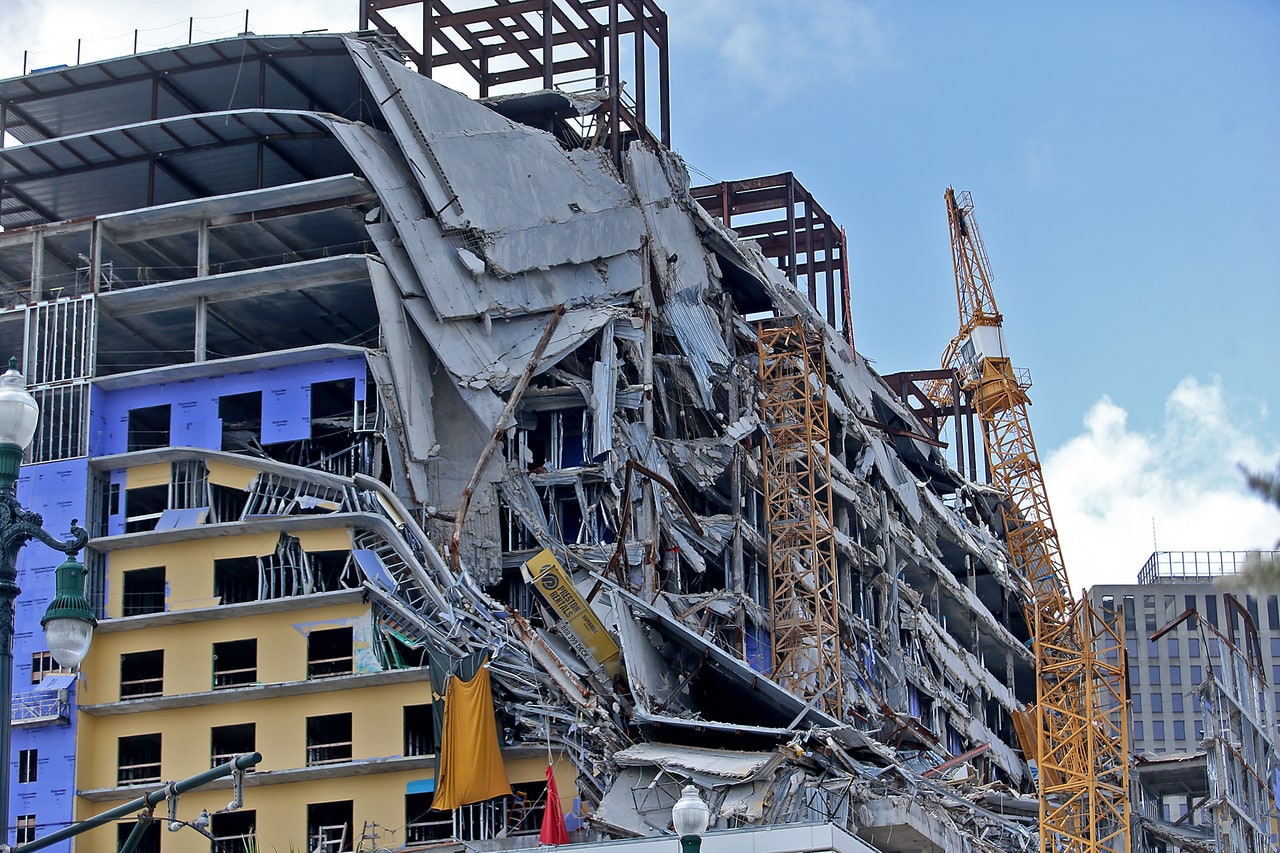 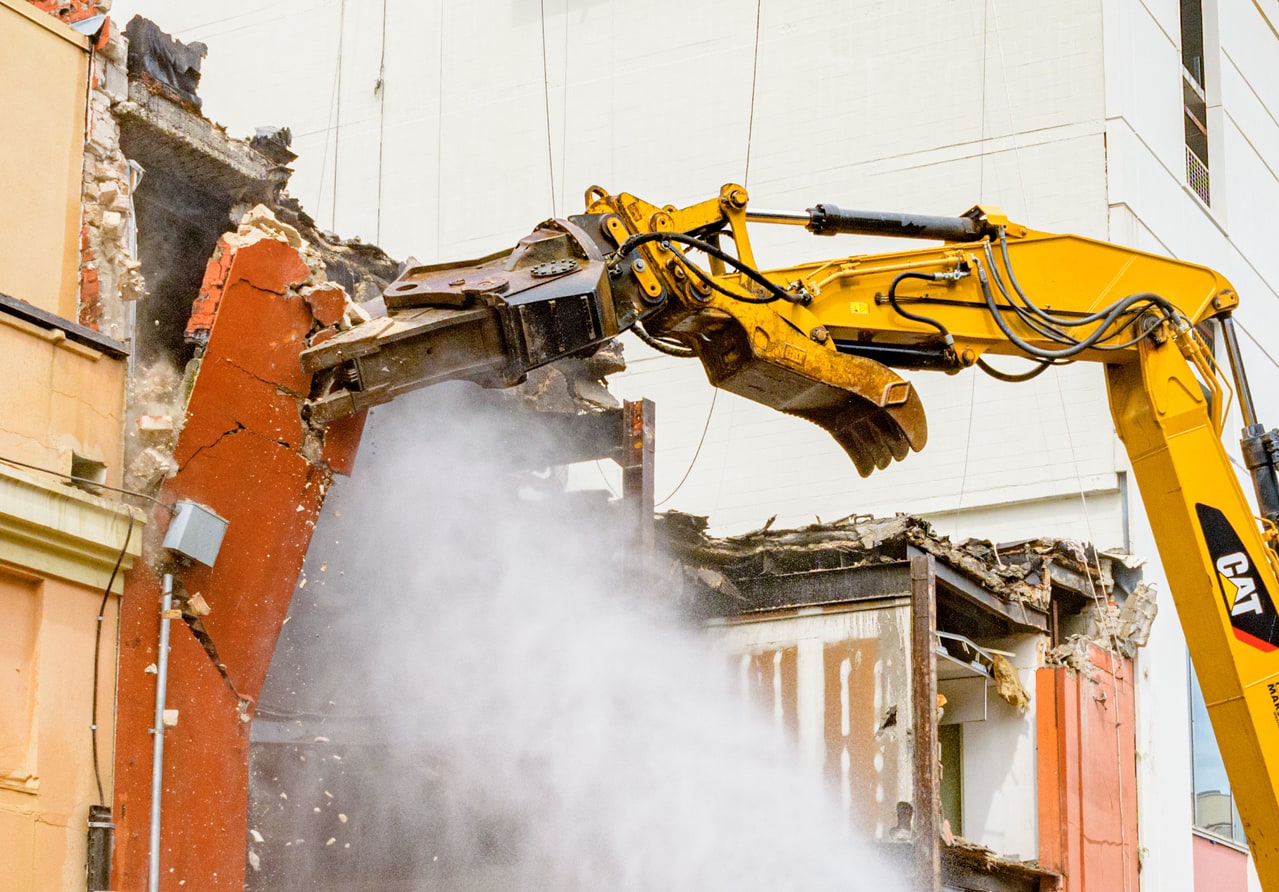 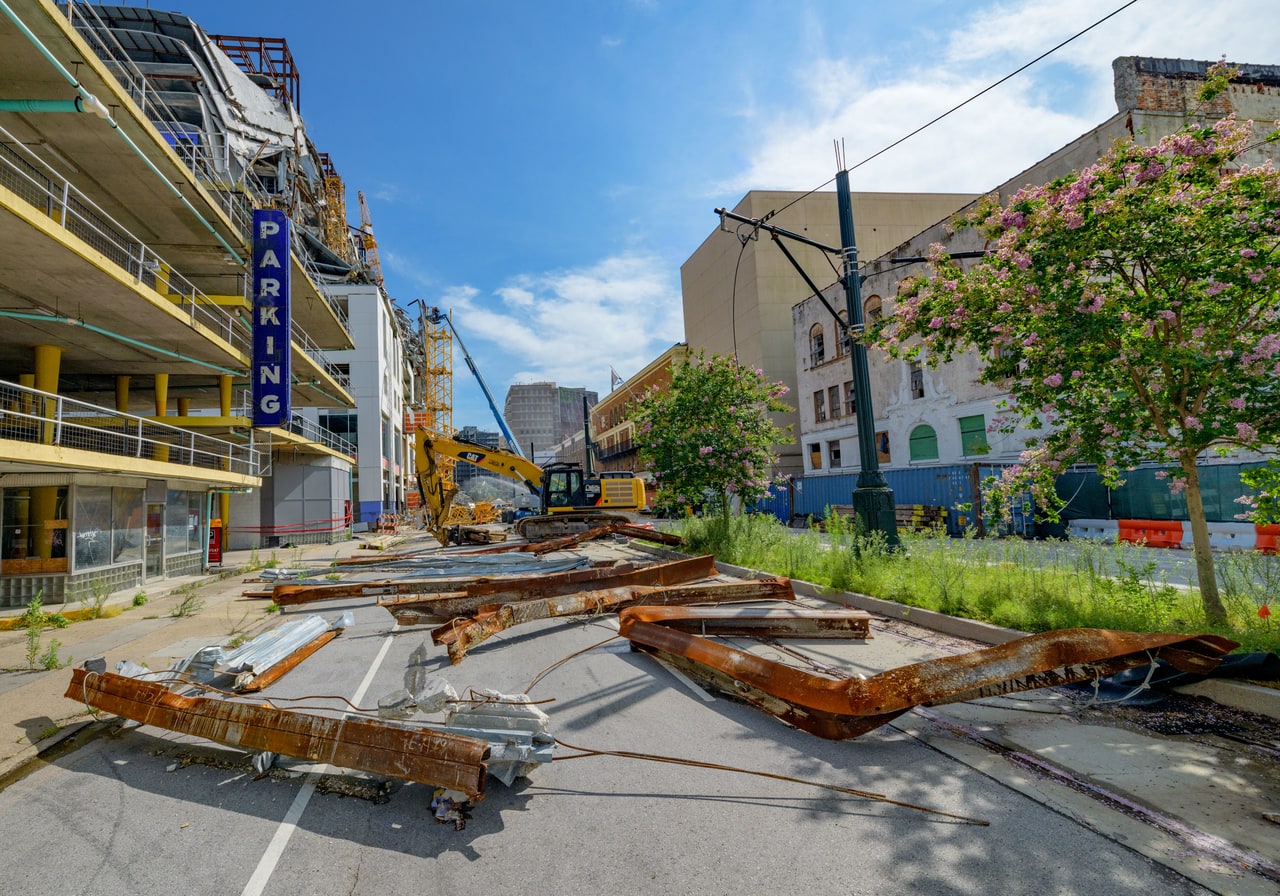 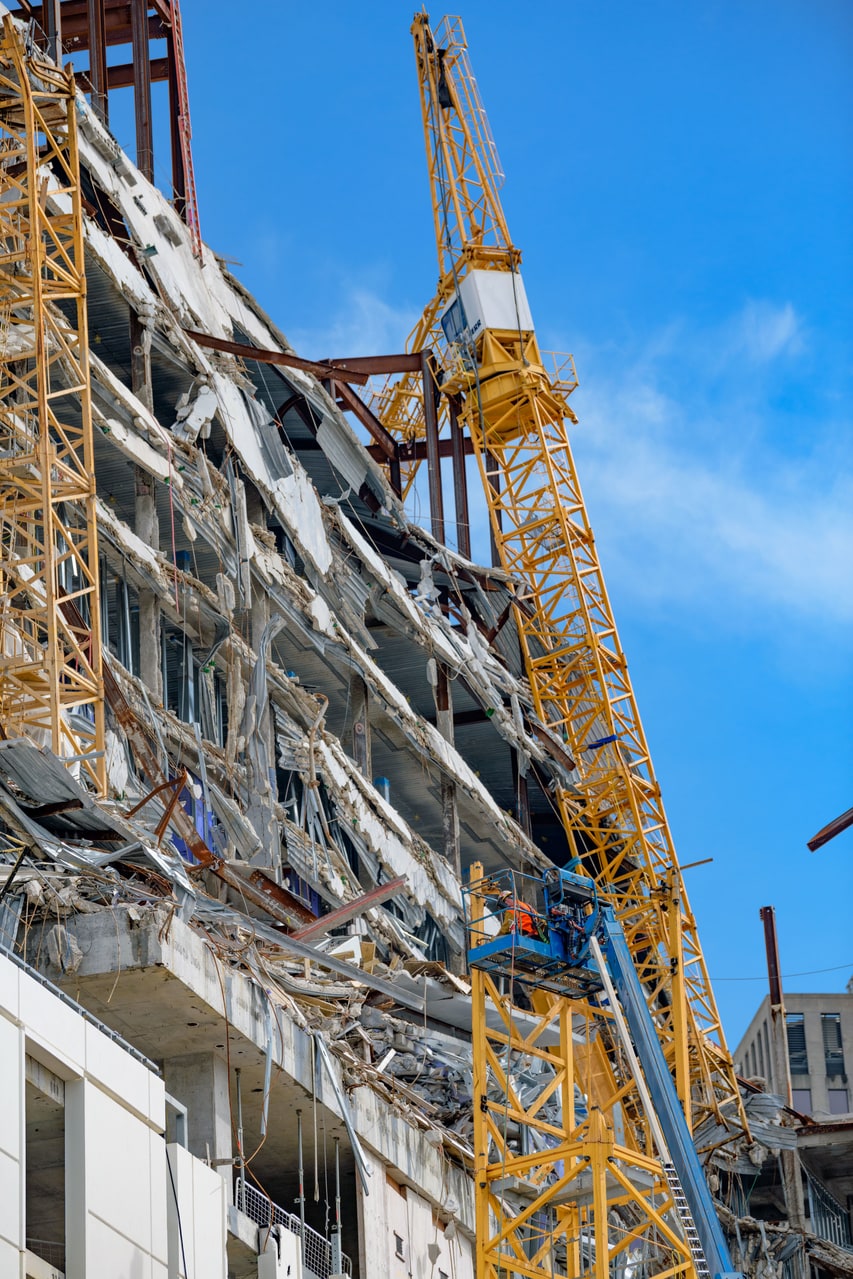 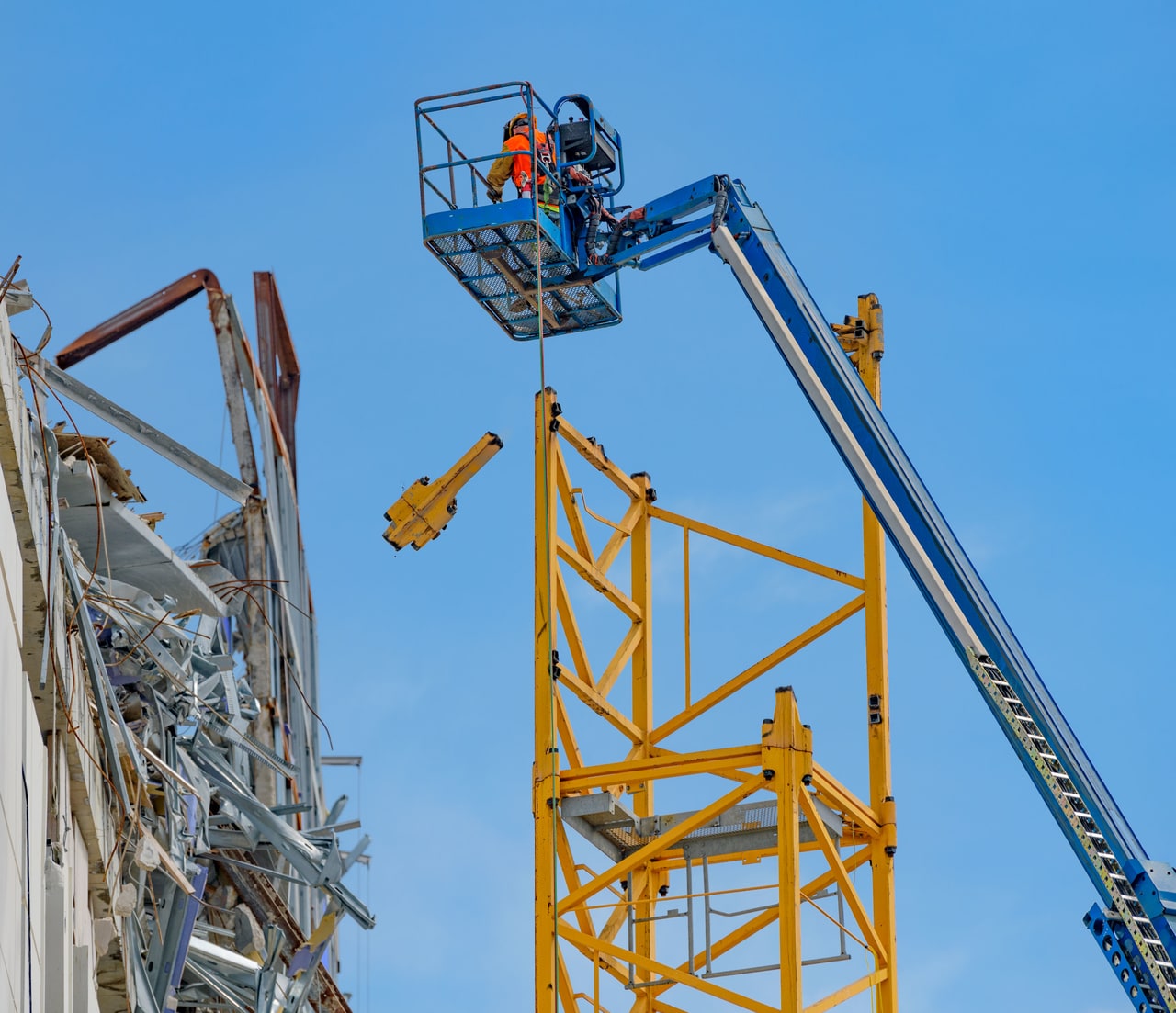 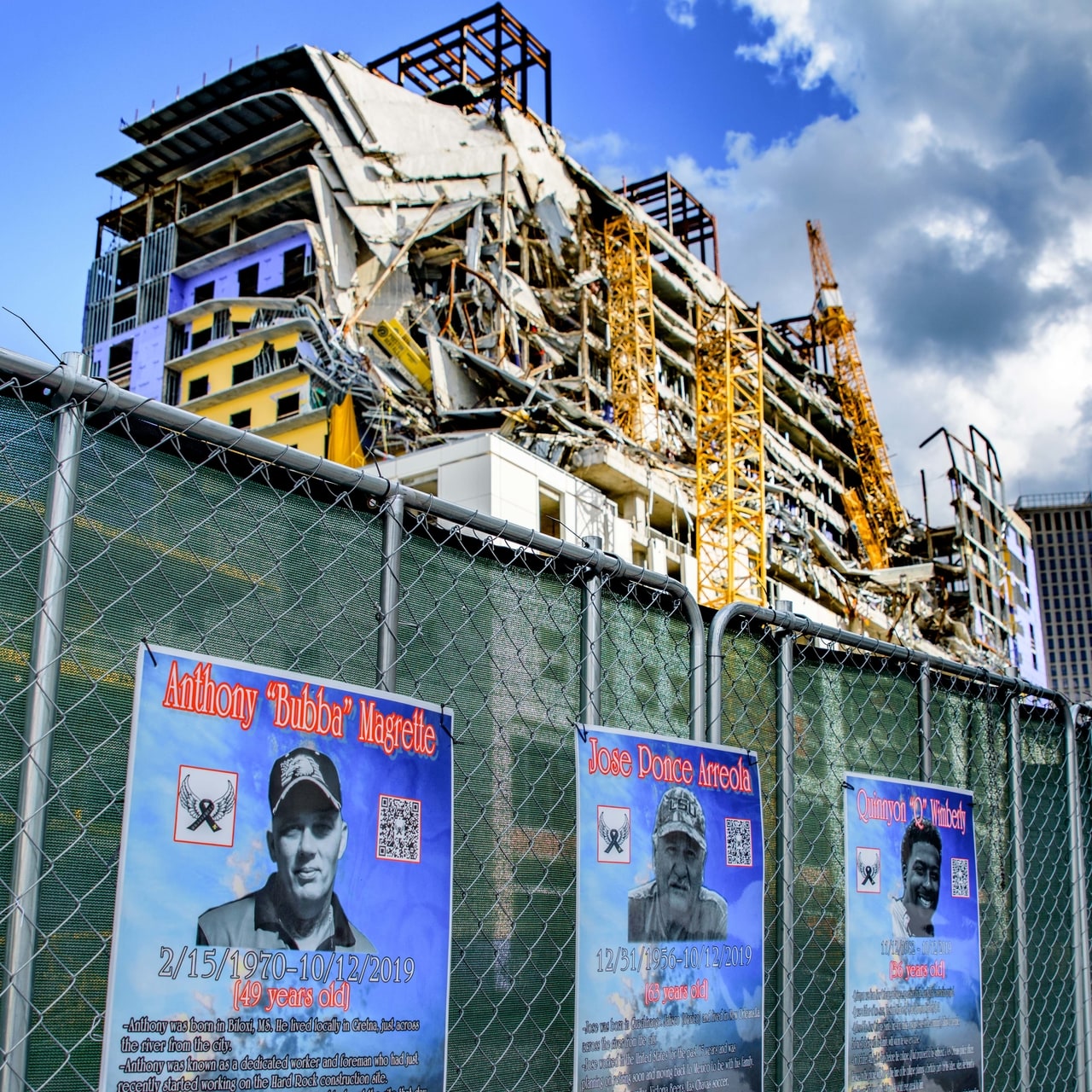 1 of 7
Crews remove the final large yellow construction crane that was hanging over Canal Street at the Hard Rock Hotel collapse site in New Orleans, Saturday, July 11, 2020. Workers Anthony ÒBubbaÓ Magrette, Jose Ponce Arreola, and Quinnyon ÒQÓ Wimberly, lost their lives in the partial collapse of the Hard Rock Hotel construction site on October 12, 2019. Two of the bodies are yet to be recovered, but that process is supposed to begin next week now that the cranes have been removed. The two cranes almost 300 feet high were previously detonated on Oct. 20, 2019. One crane fell down into the street below narrowly missing the neighboring Saenger Theatre, while this second crane collapsed onto the Hard Rock main building seen here. It was secured with various cables and straps over the past nine months, which the workers removed Friday and Saturday on July 10-11, 2020. The last frame shows the first attempt at removal with the detonation on October 20, 2019. Photos by @MattHintonPhoto for @VeryLocalNOLA #HardRockHotelCollapse #HardRockHotelDemolition

Movement on demolishing the site was stagnant from Oct. 23 until May. Two unstable cranes on the site were previously imploded, but legal battles between the city and the site developer, 1031 Canal Development LLC, kept progress at a halt.

The body of Jose Ponce Arreola is still trapped in site wreckage.