Before Super Sunday, the Indians only came out on Mardi Gras Day and St. Joseph’s night.

It’s something about the moonlight that makes sequins and beads glisten. Under the cover of dusk, the mysterious Black Masking Indians came out March 19, the evening of St. Joseph’s Night.

St. Joseph’s Day is prevalent in Italian communities, which were a large part of New Orleans’ mixing pot.

As the Sicilians partied into the night, the Indians could hide in plain sight, taking part in the festivities, which were already familiar to them.

Before Super Sunday, the Indians only came out on Mardi Gras Day and St. Joseph’s night, the most important days in their tradition.

Read Also: Every Mardi Gras Indians’ suit has a story, hers is a love song to strong women 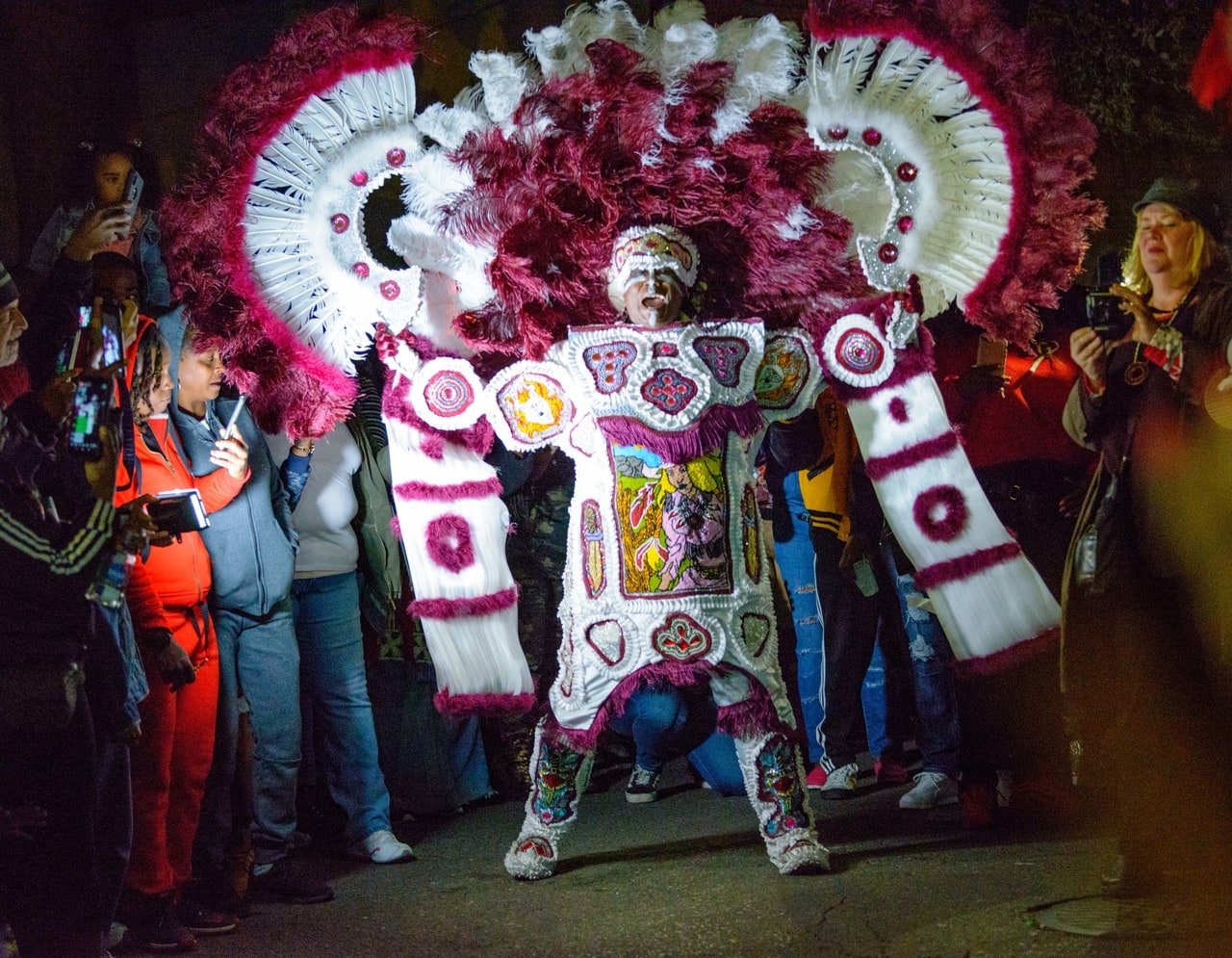 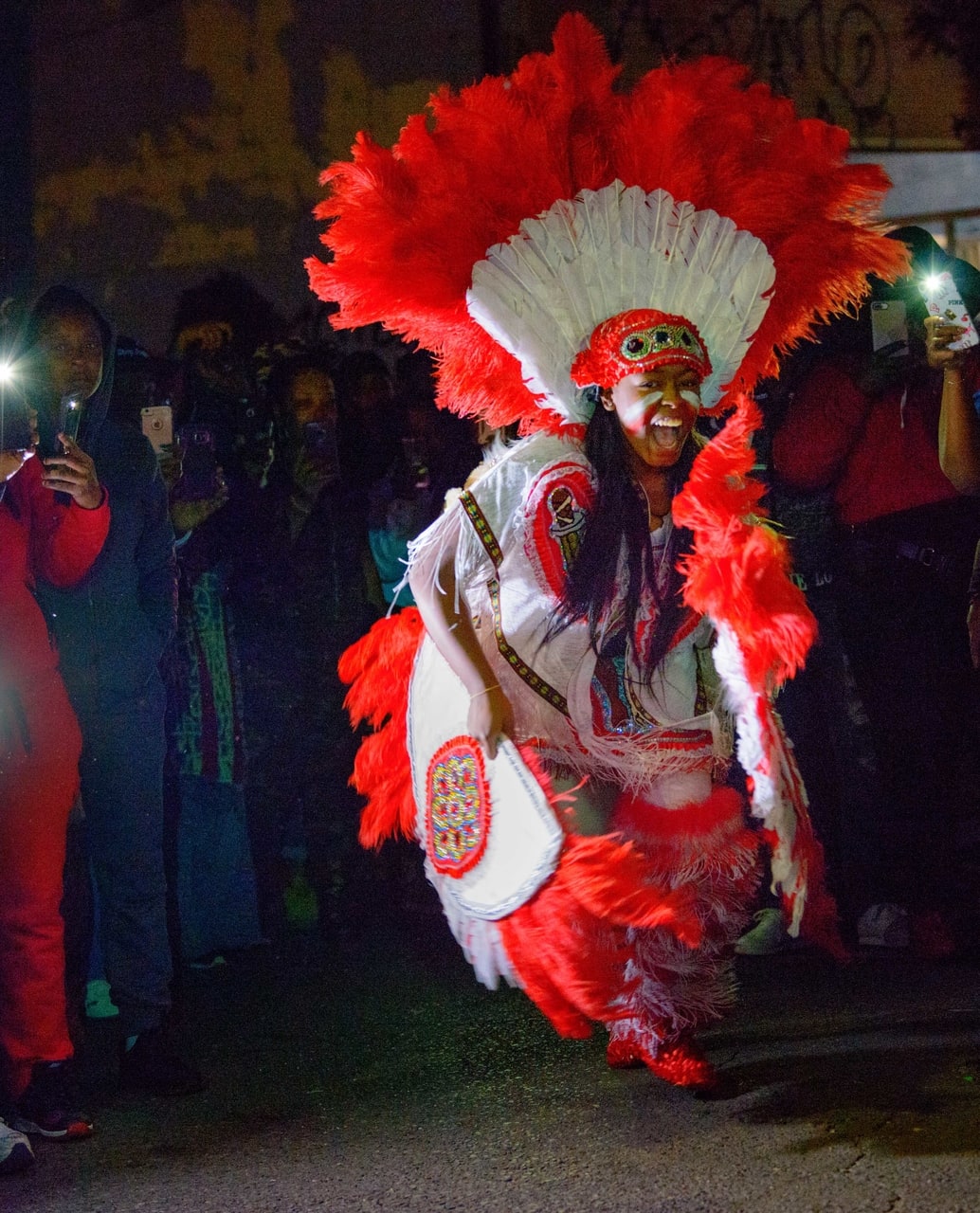 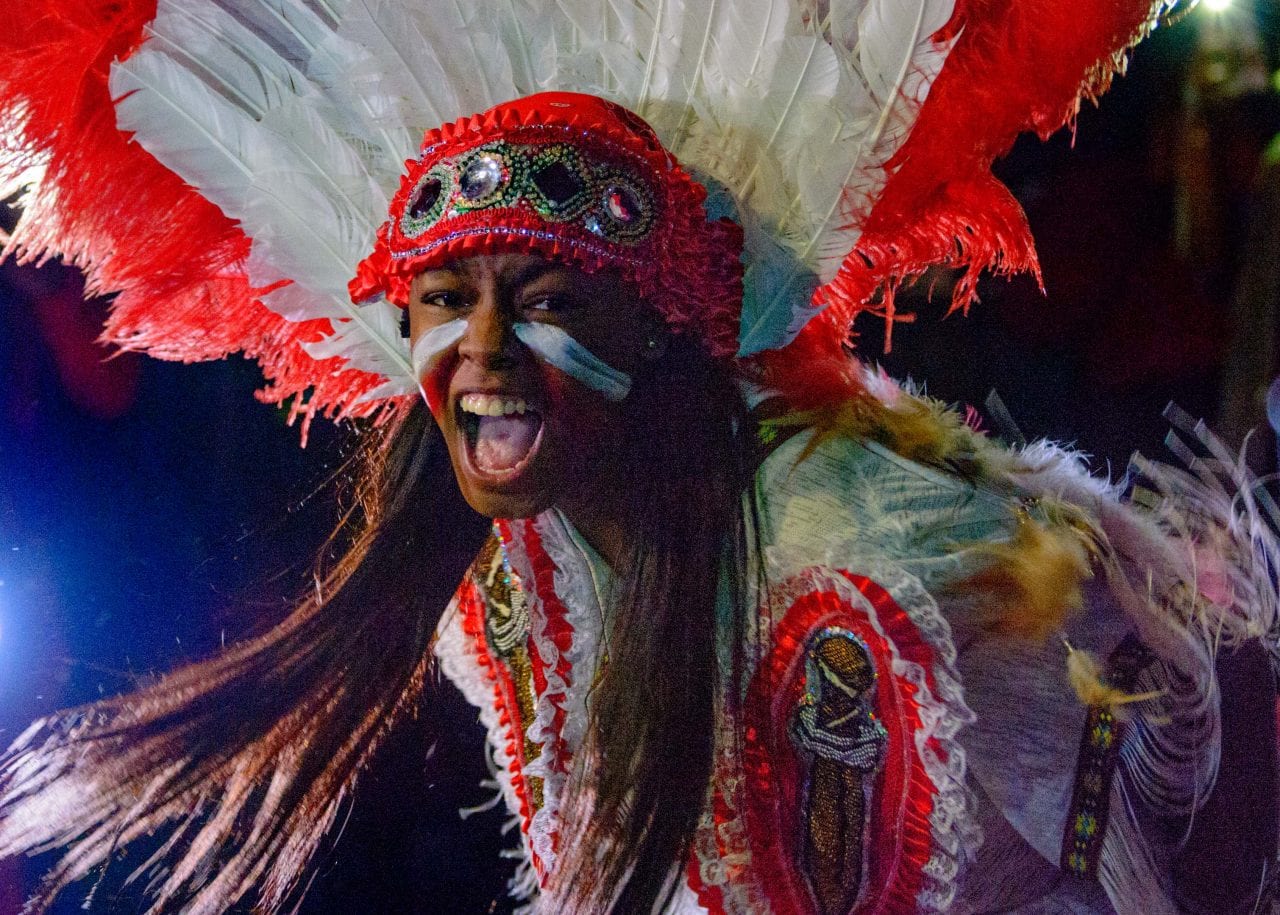 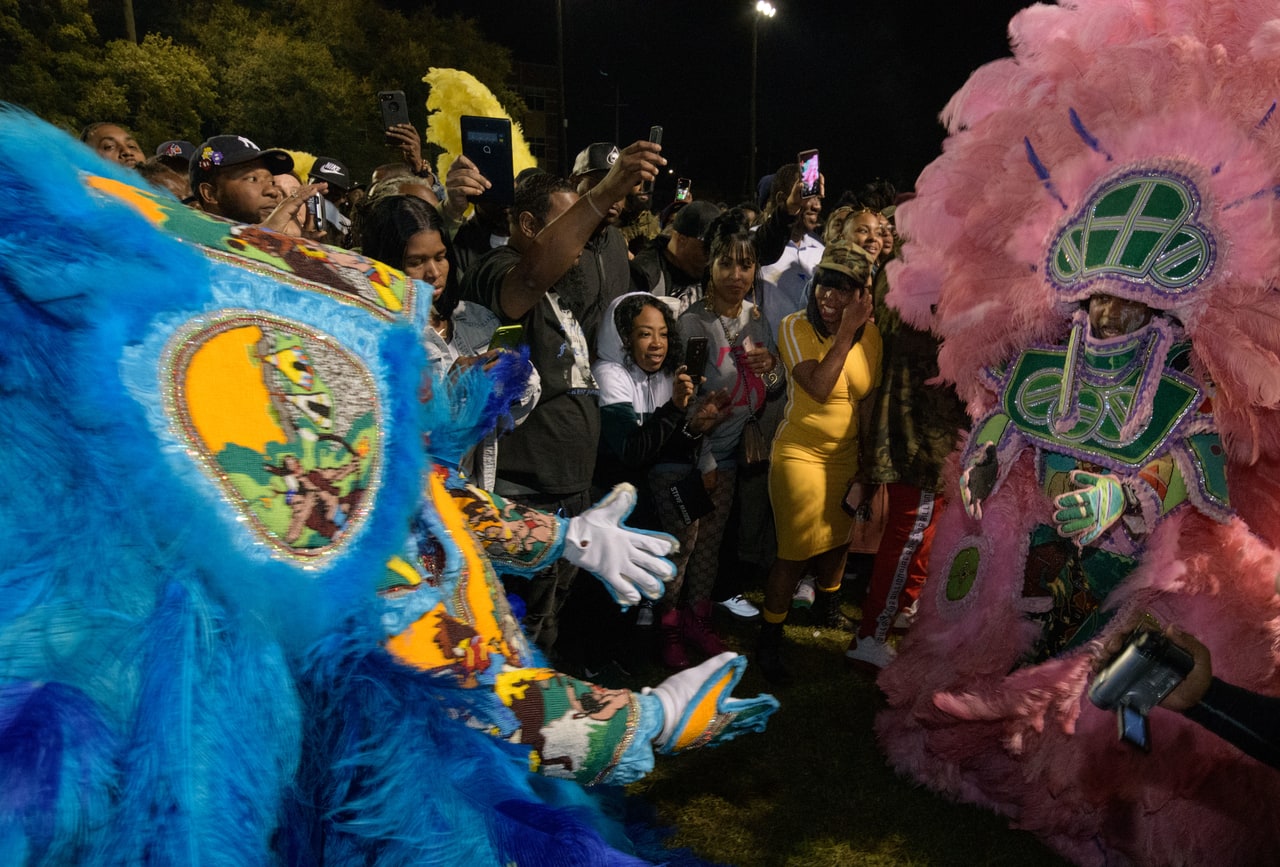 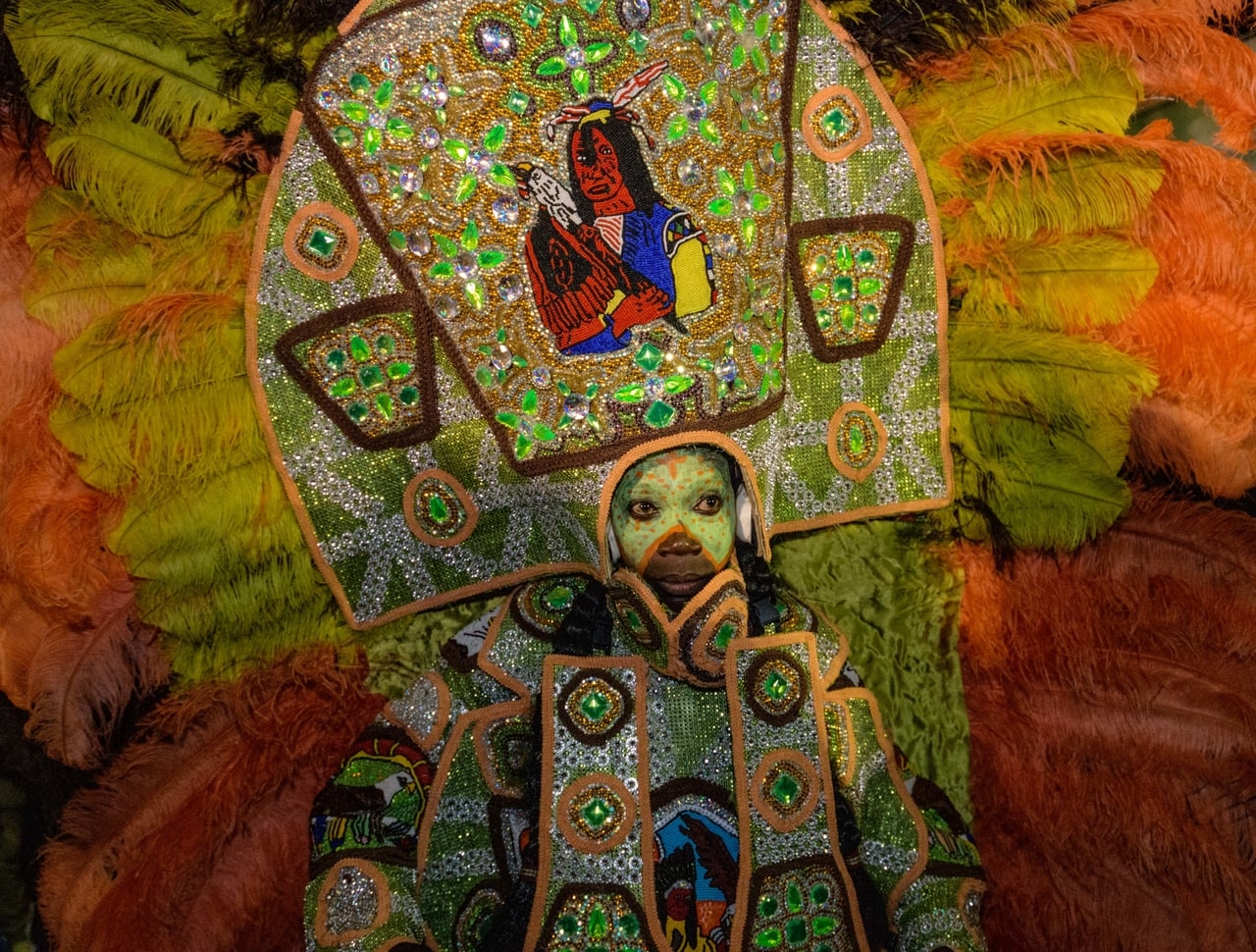 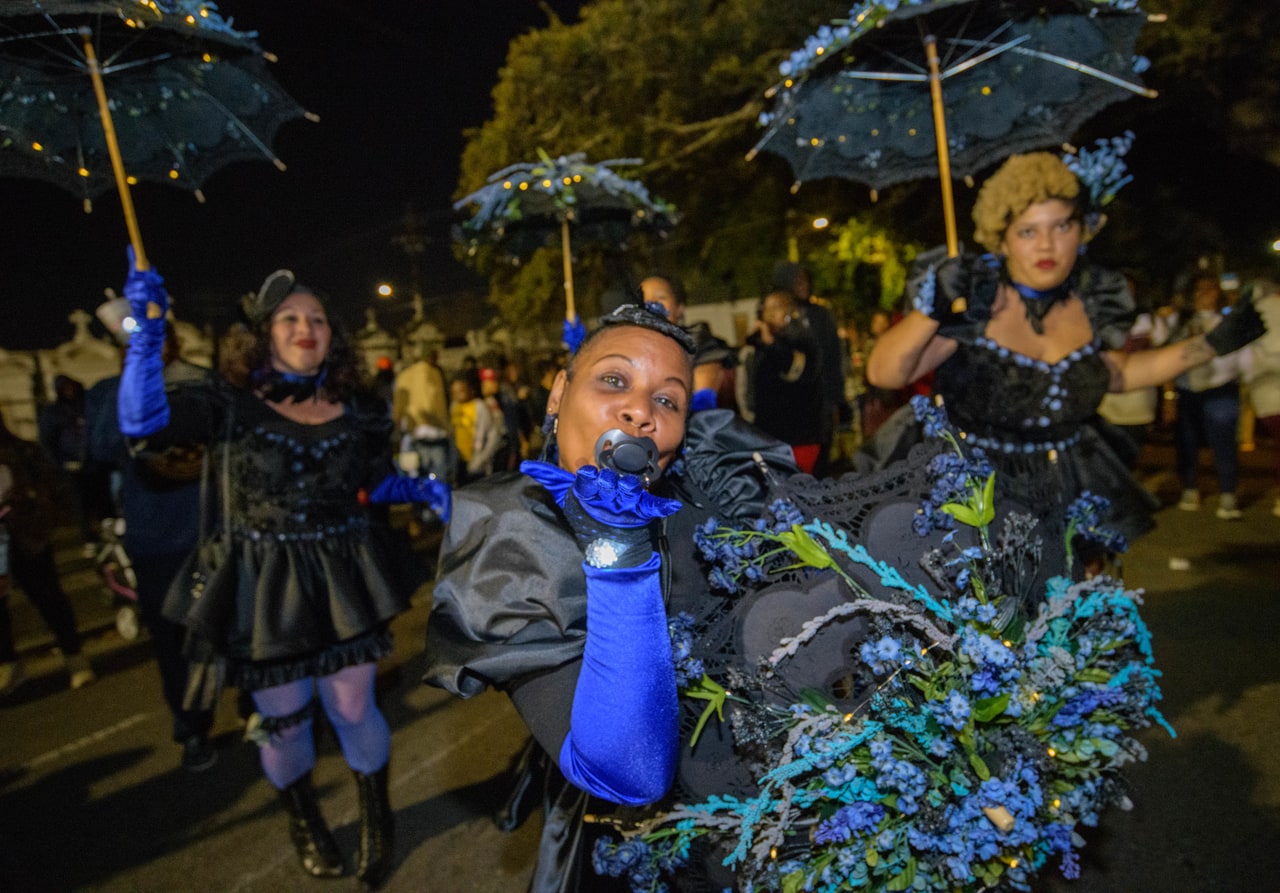 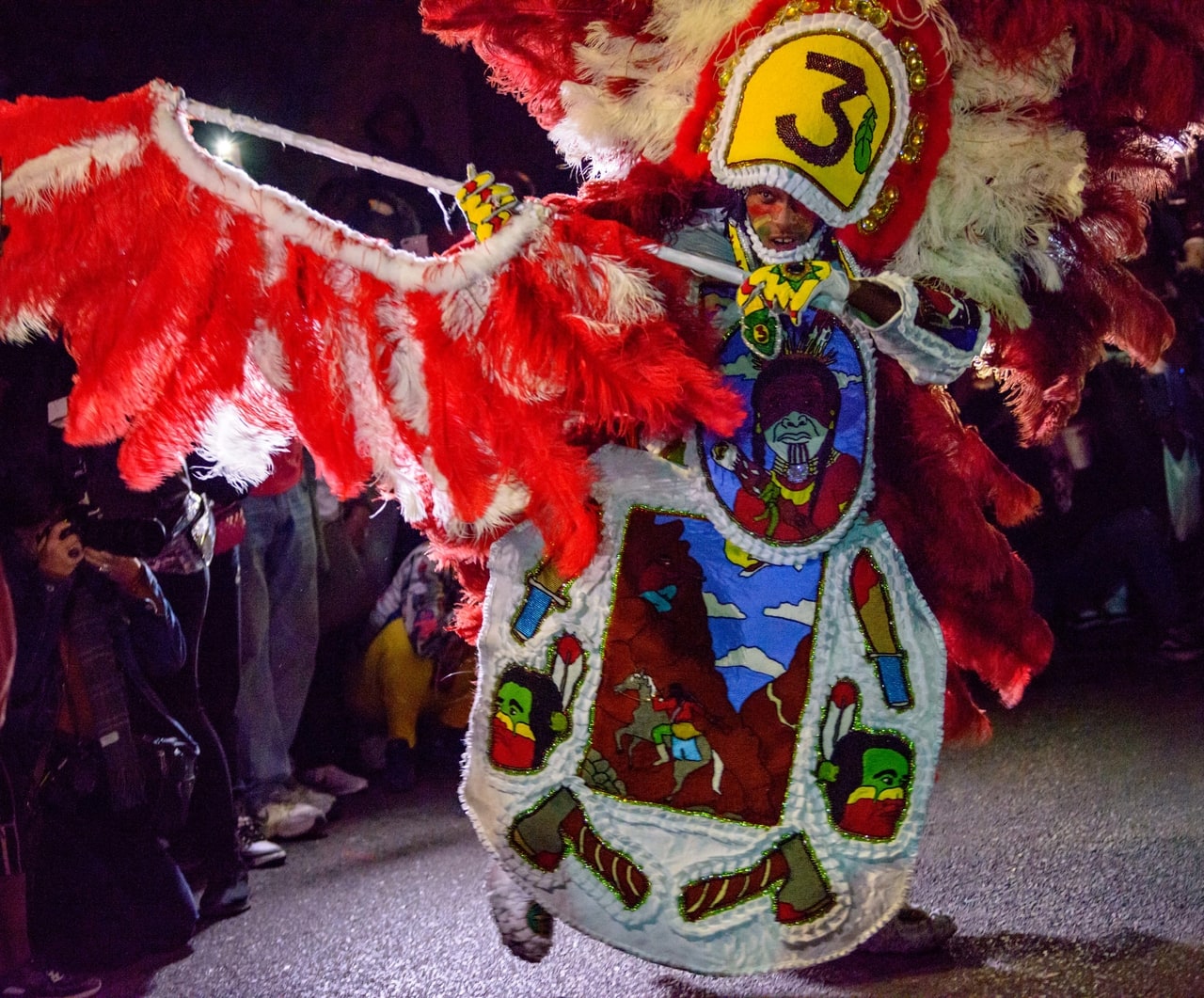 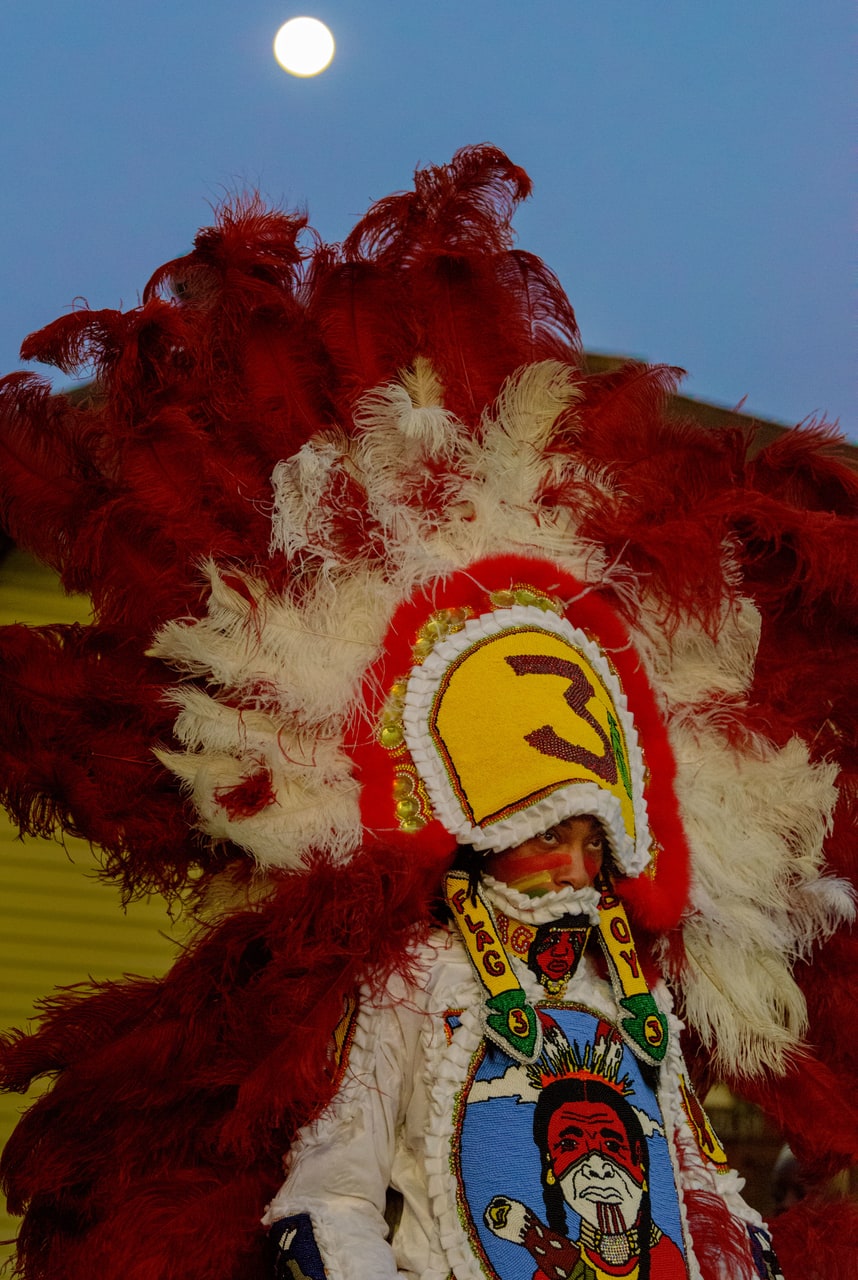 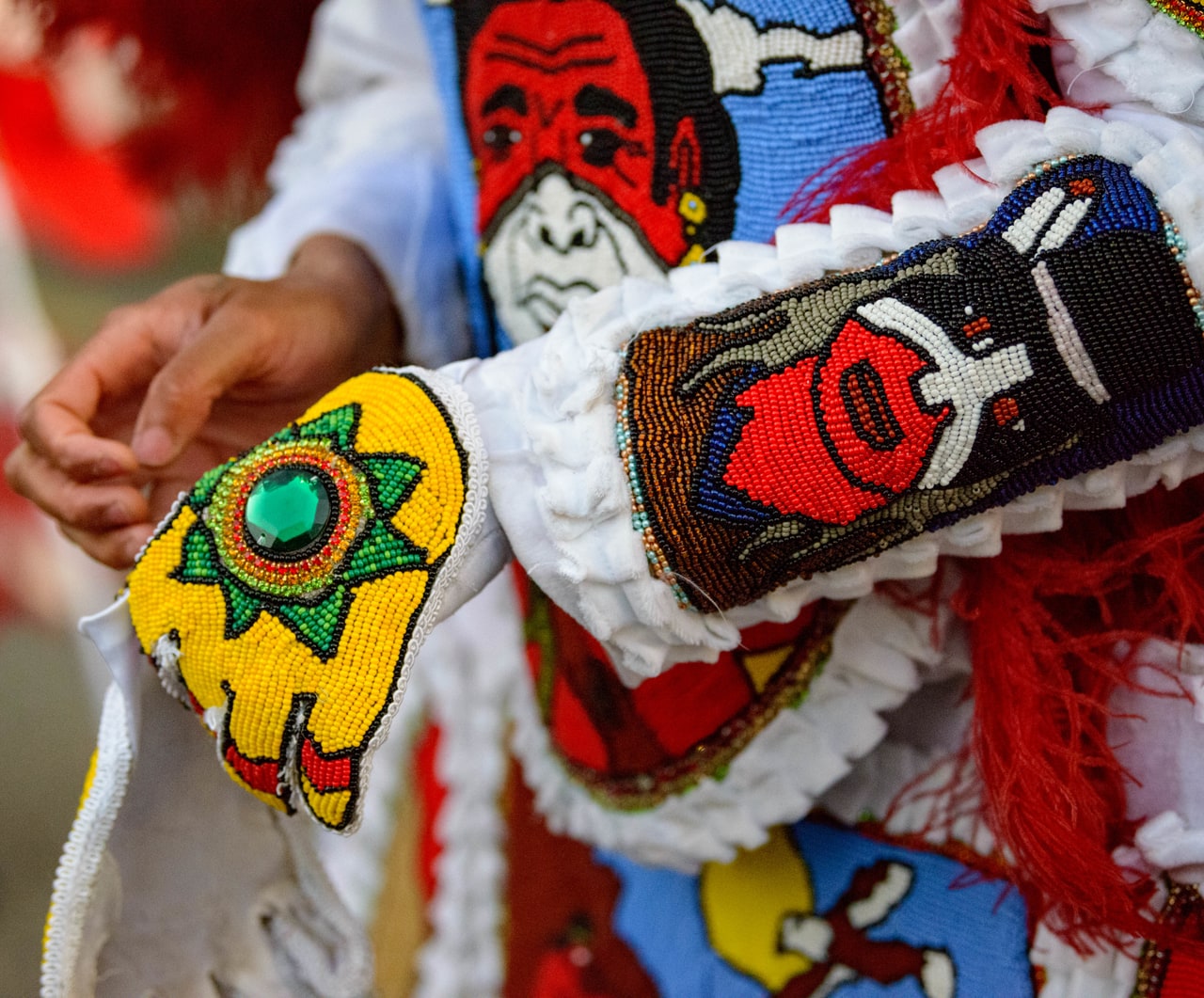 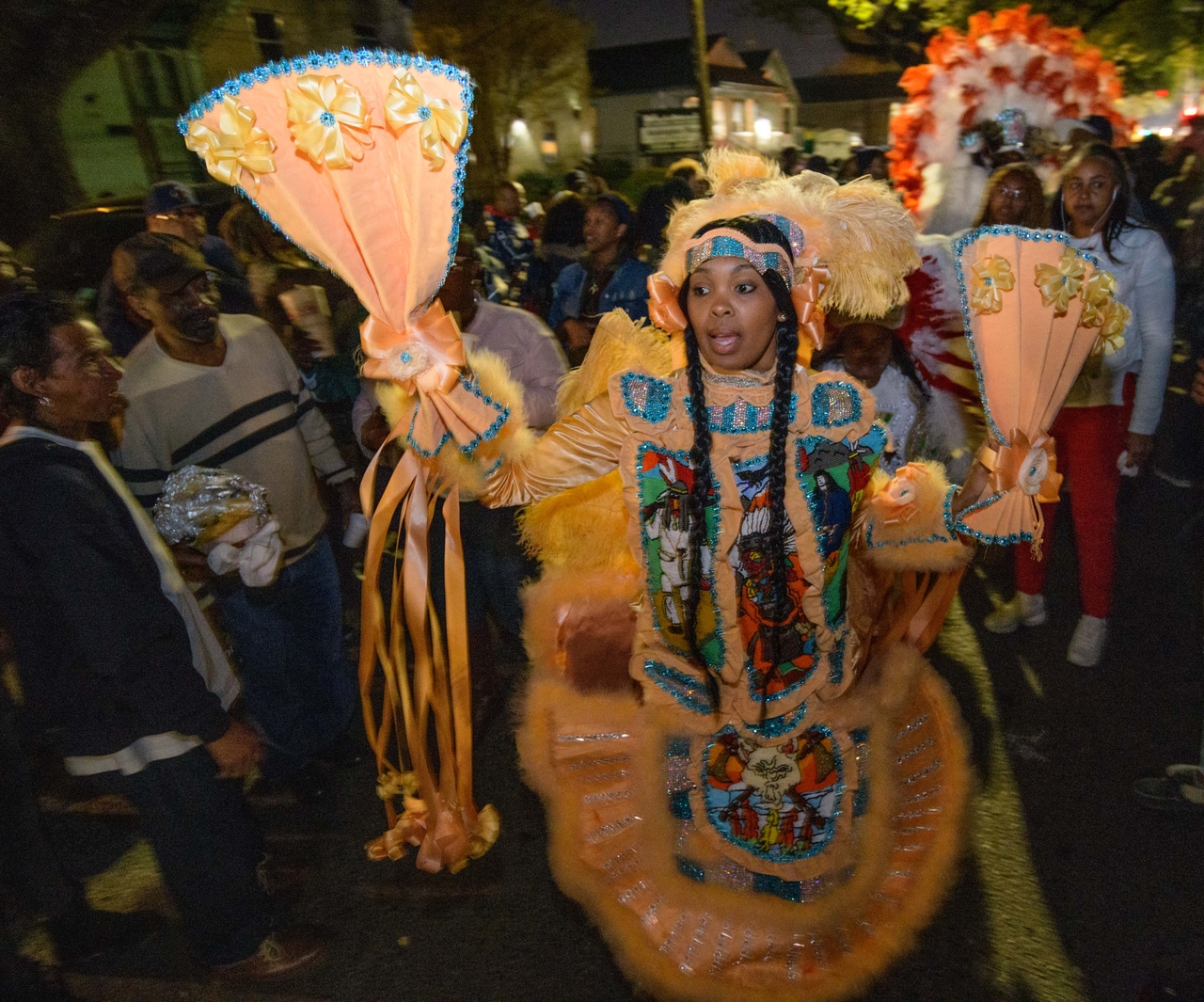 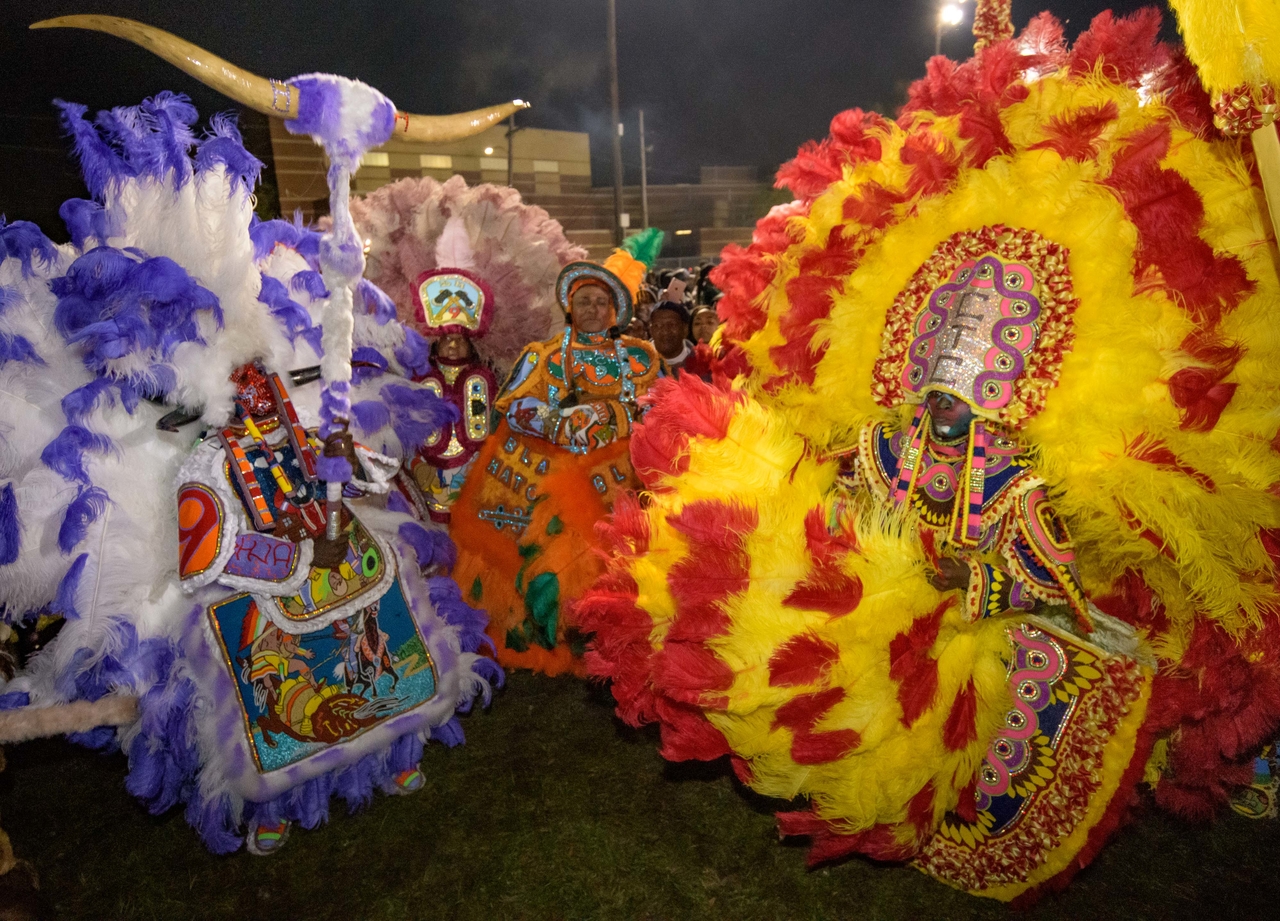 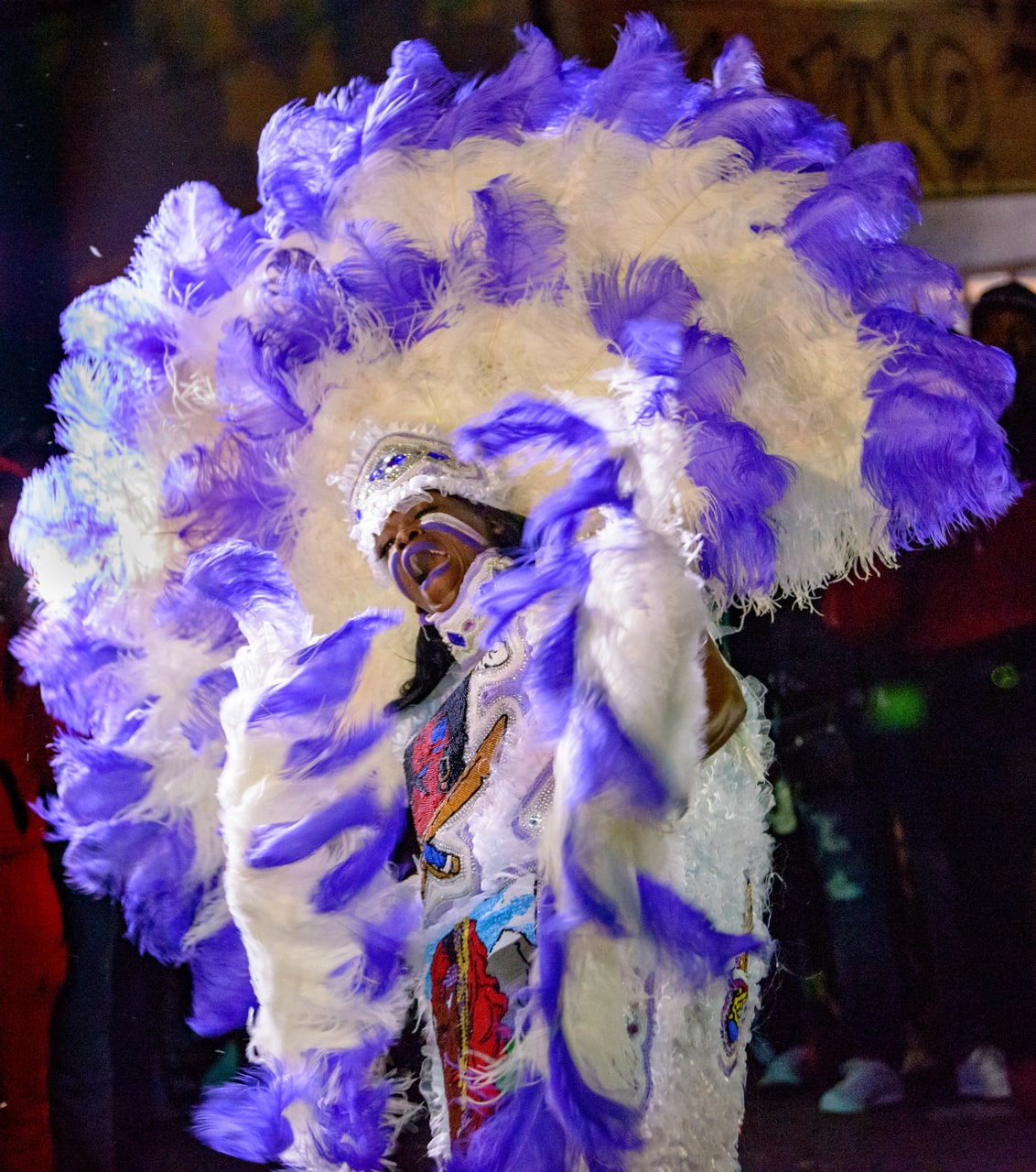 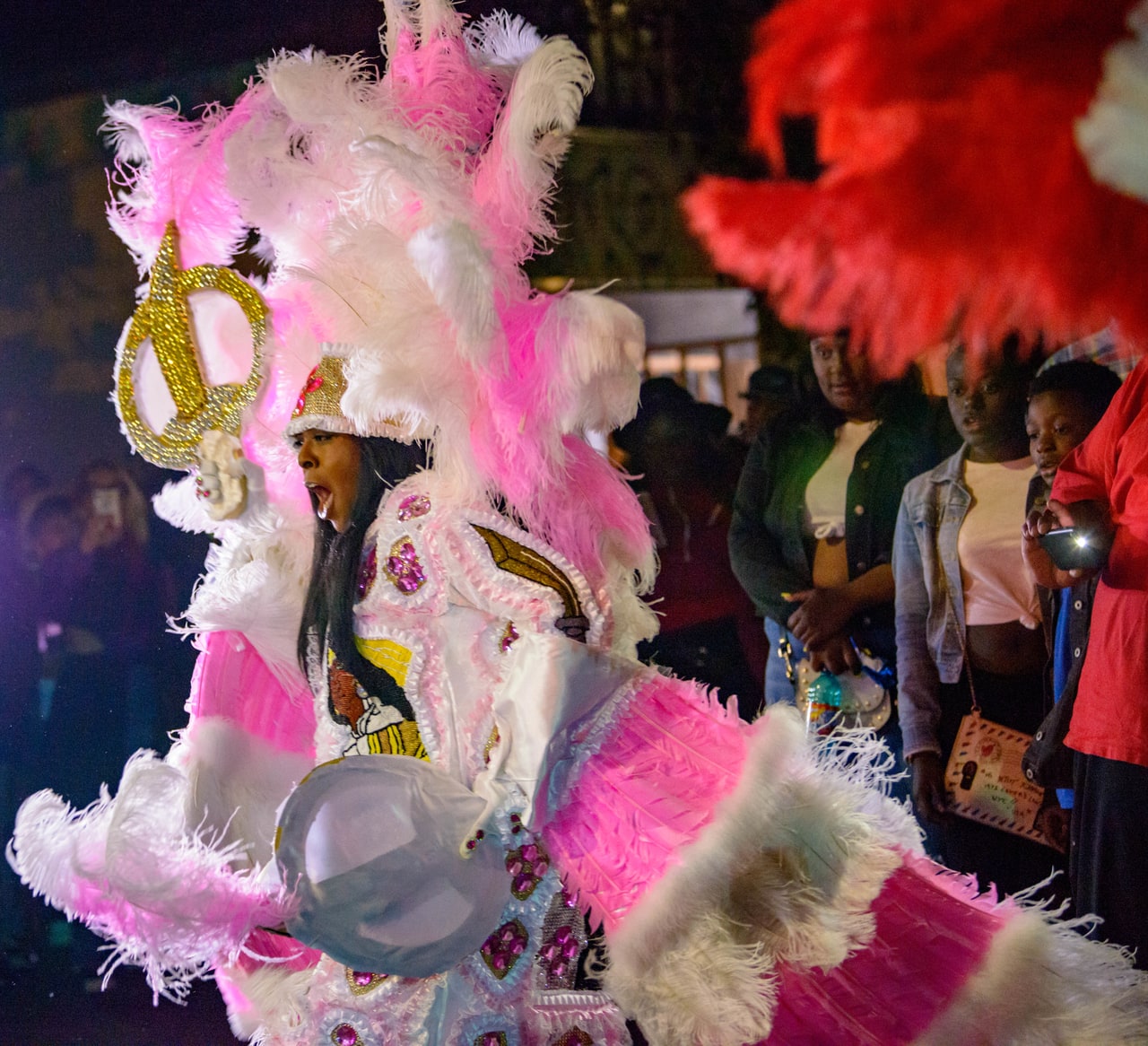 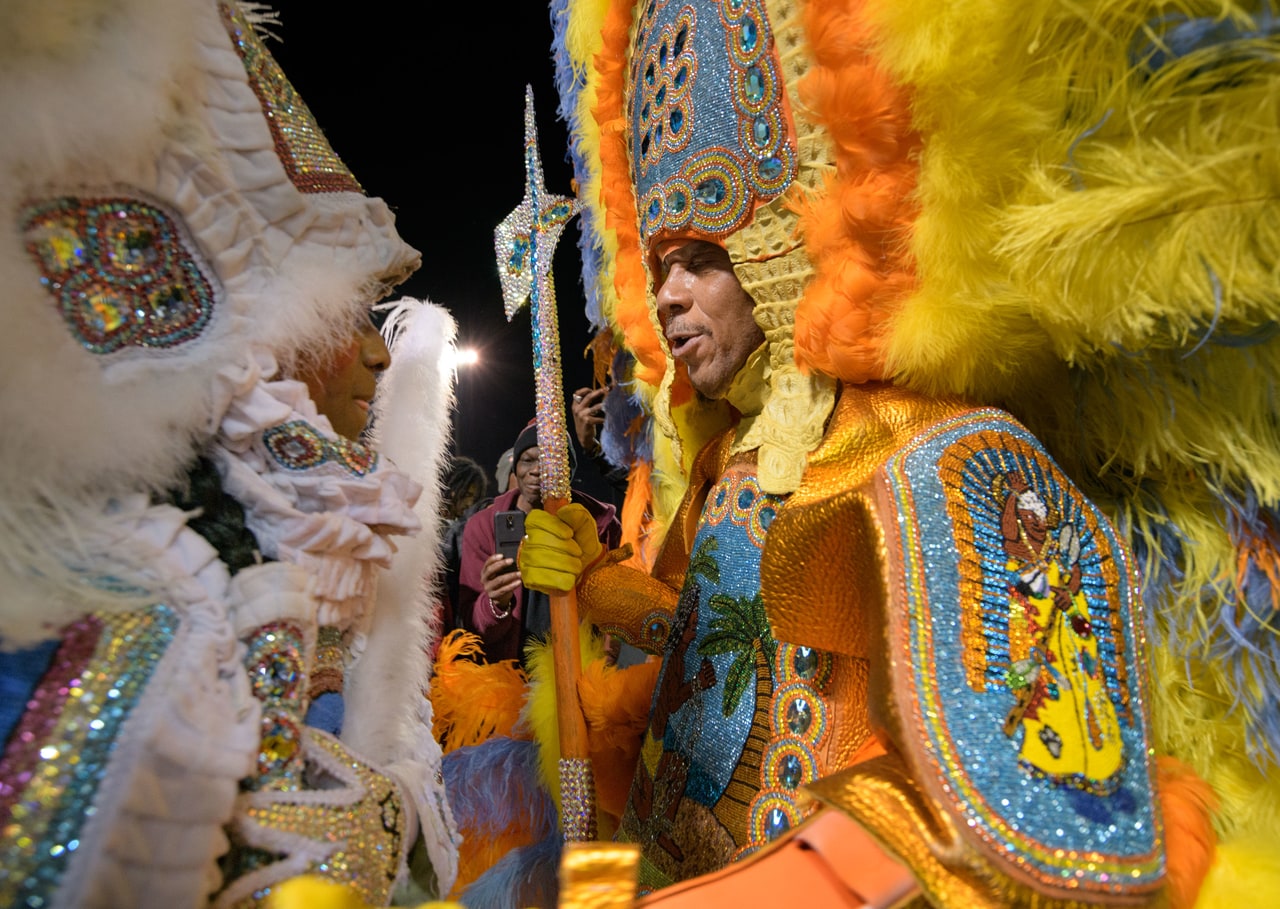 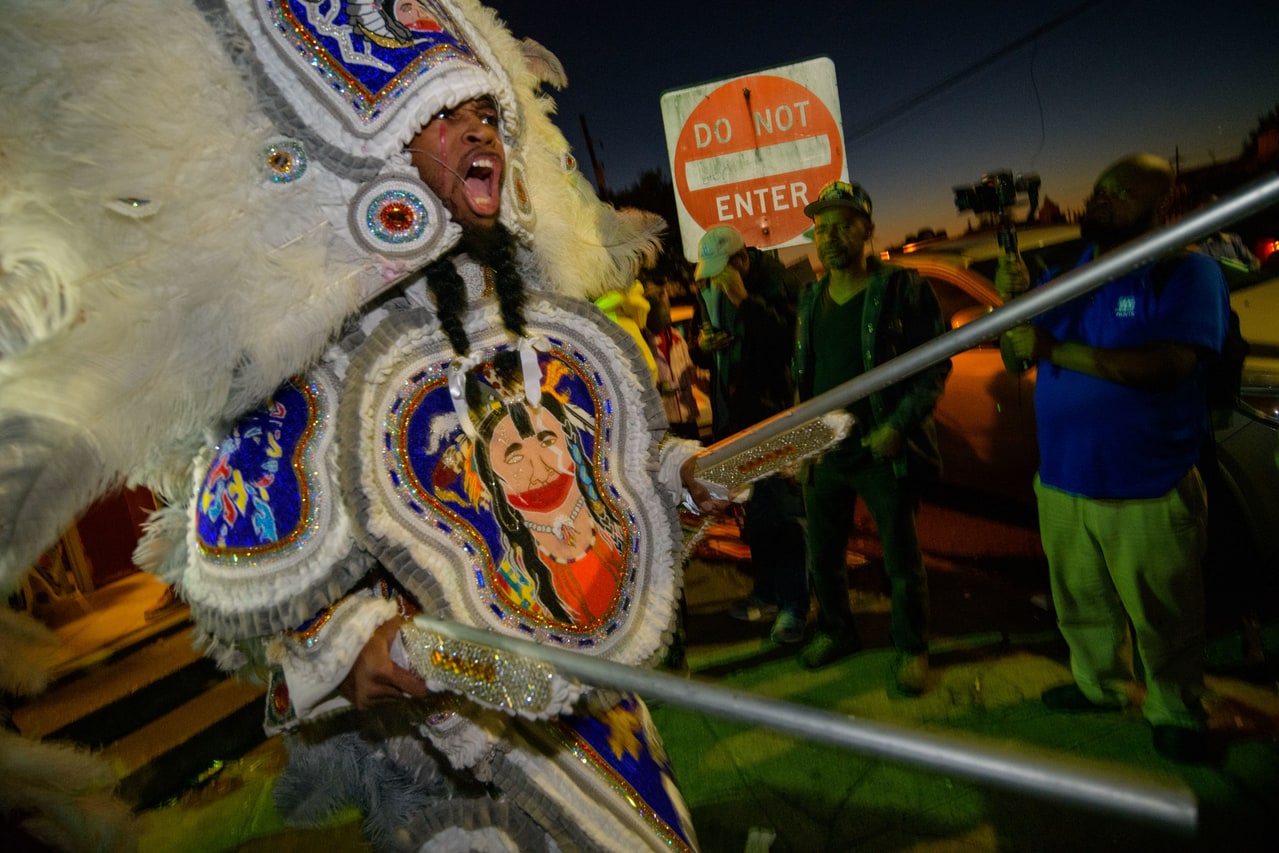 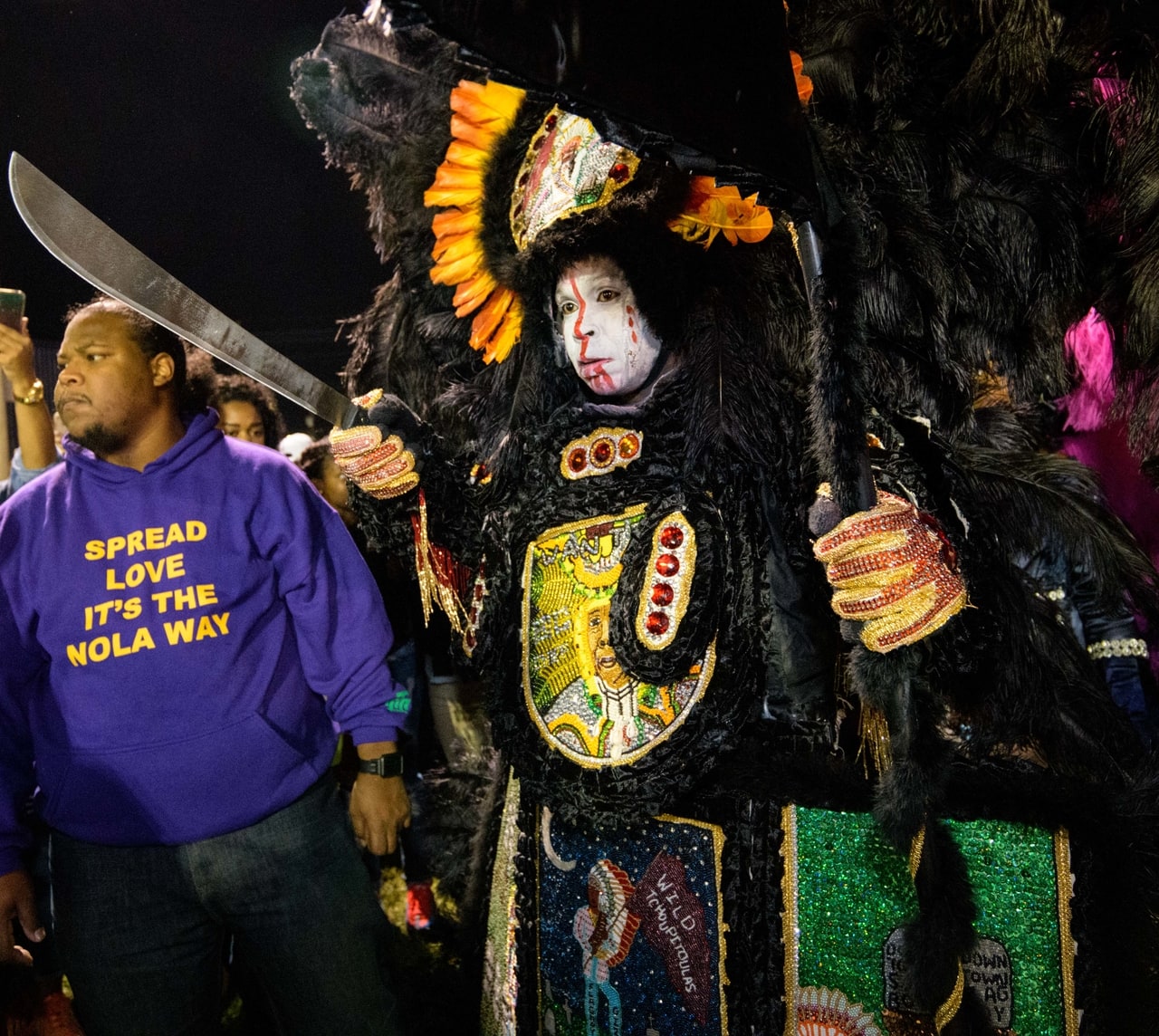 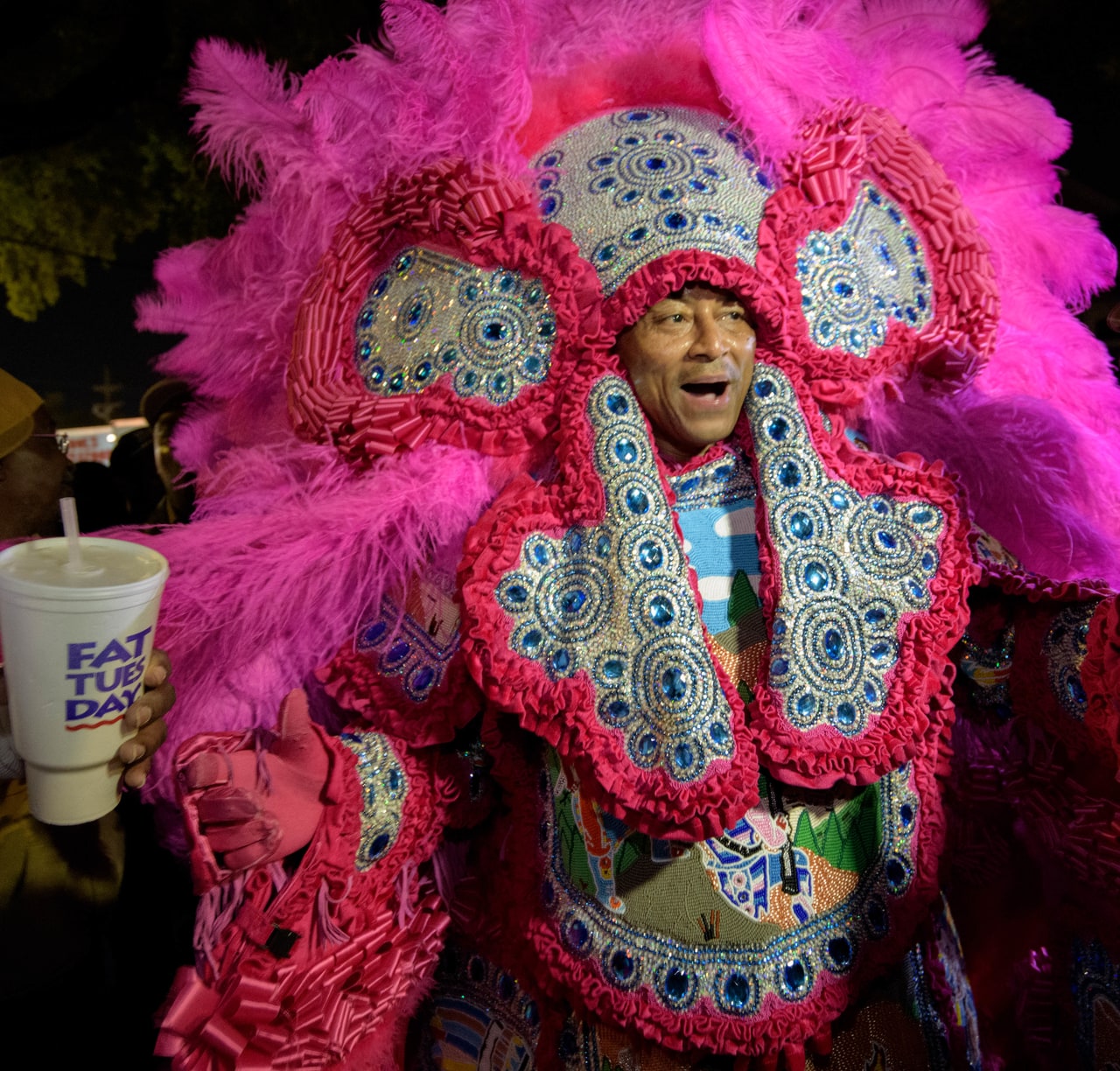 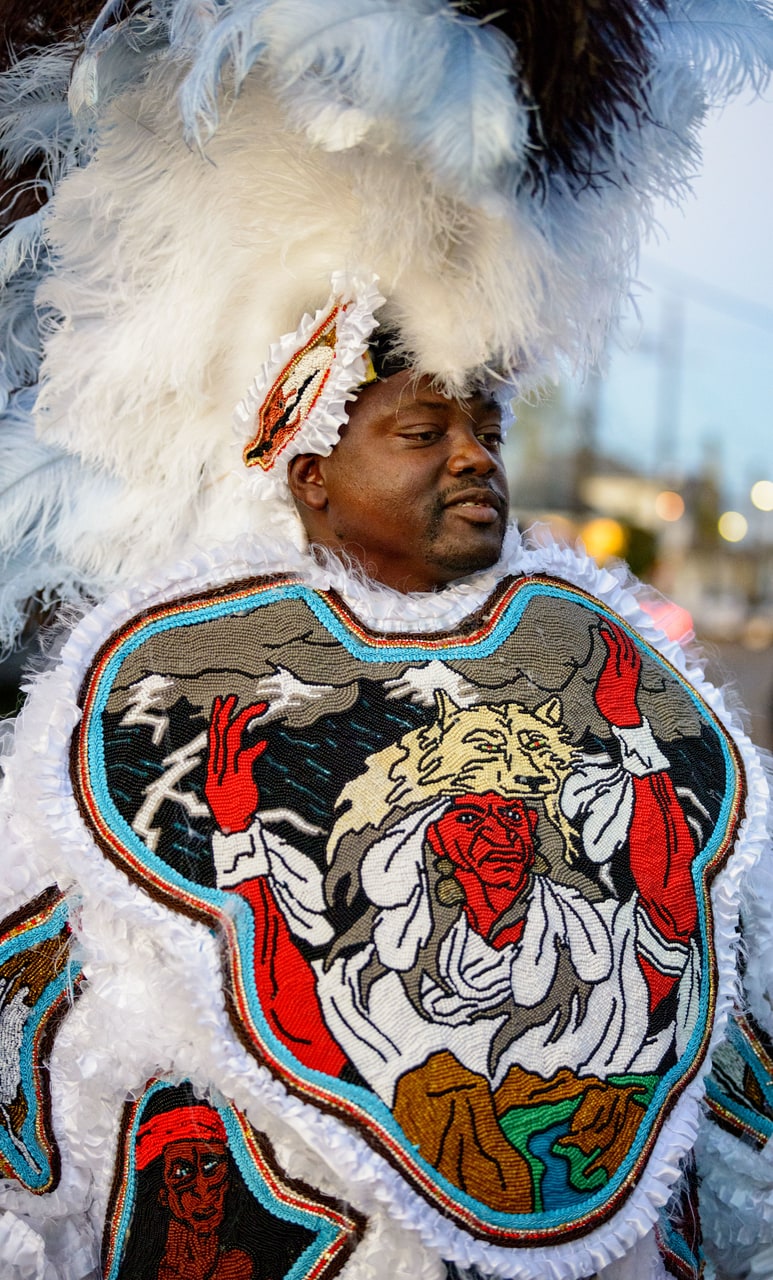 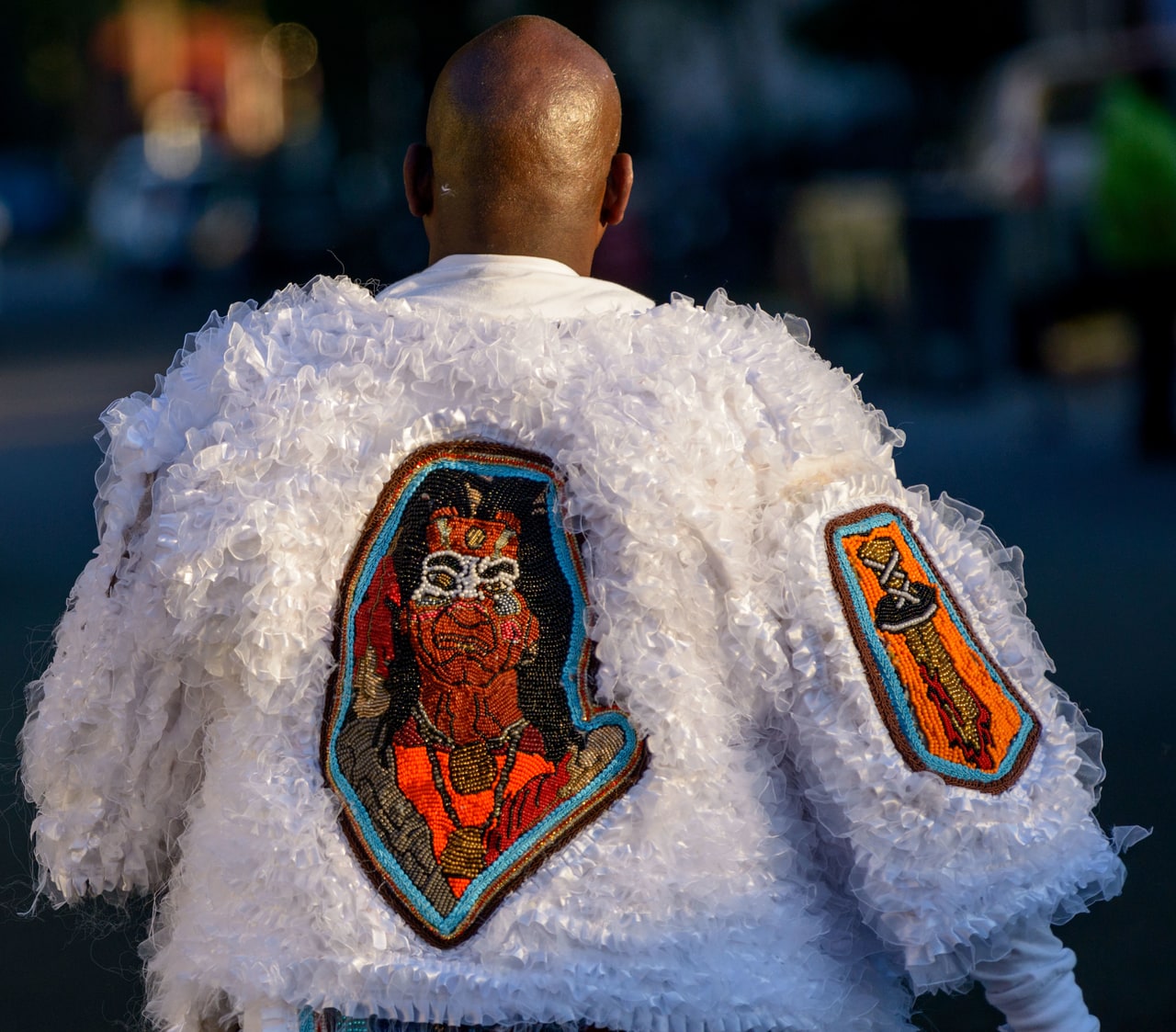 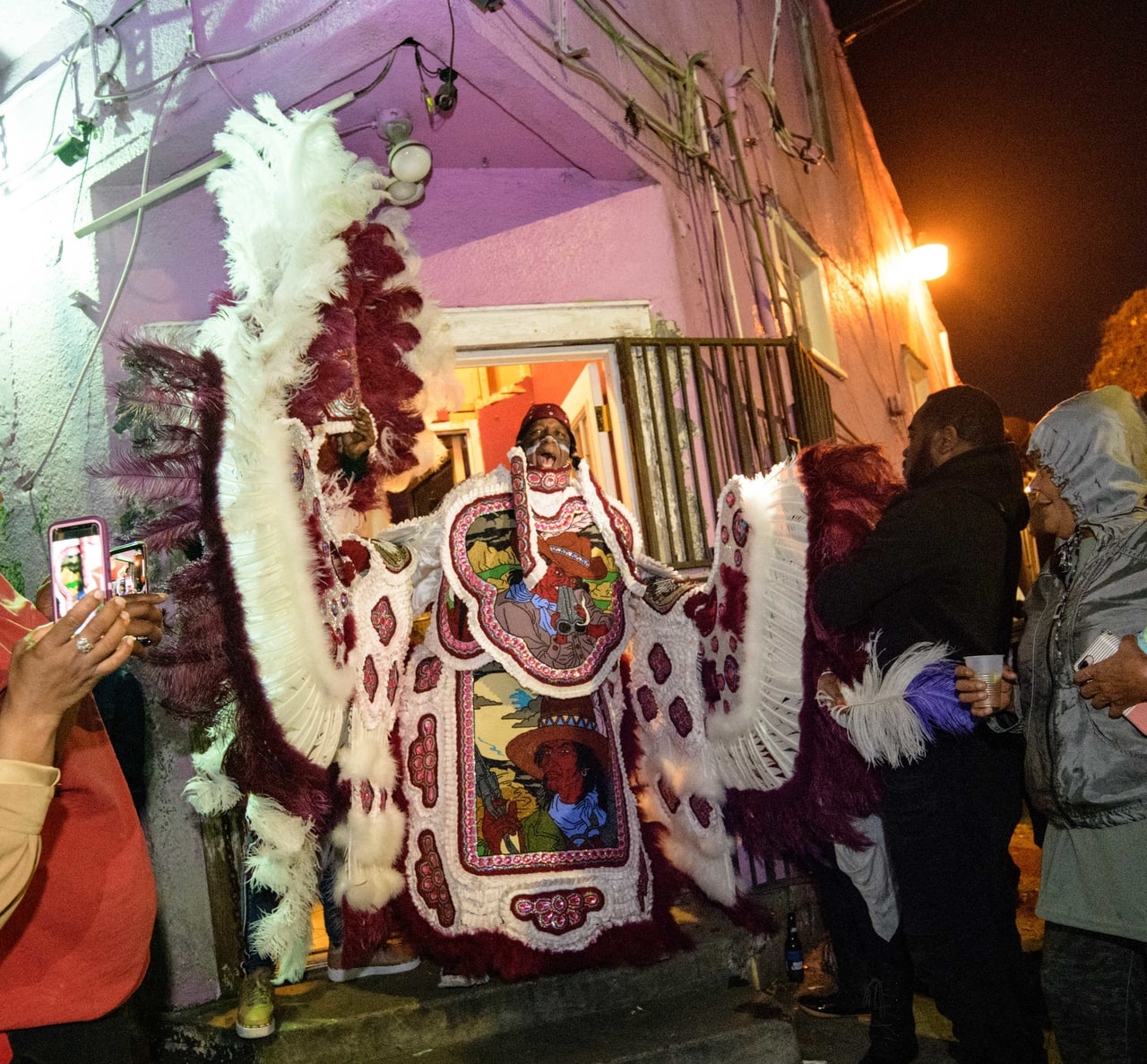 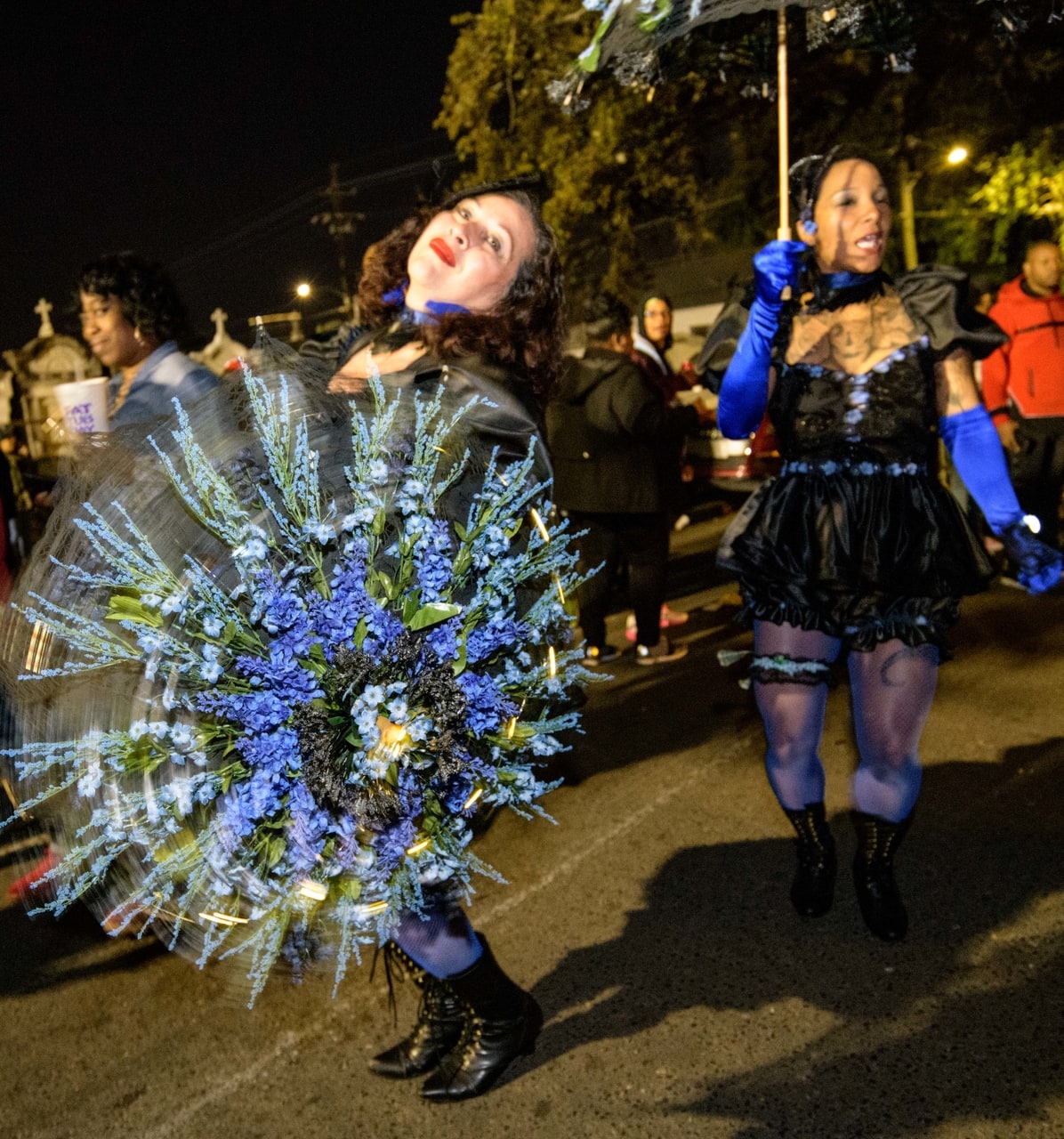 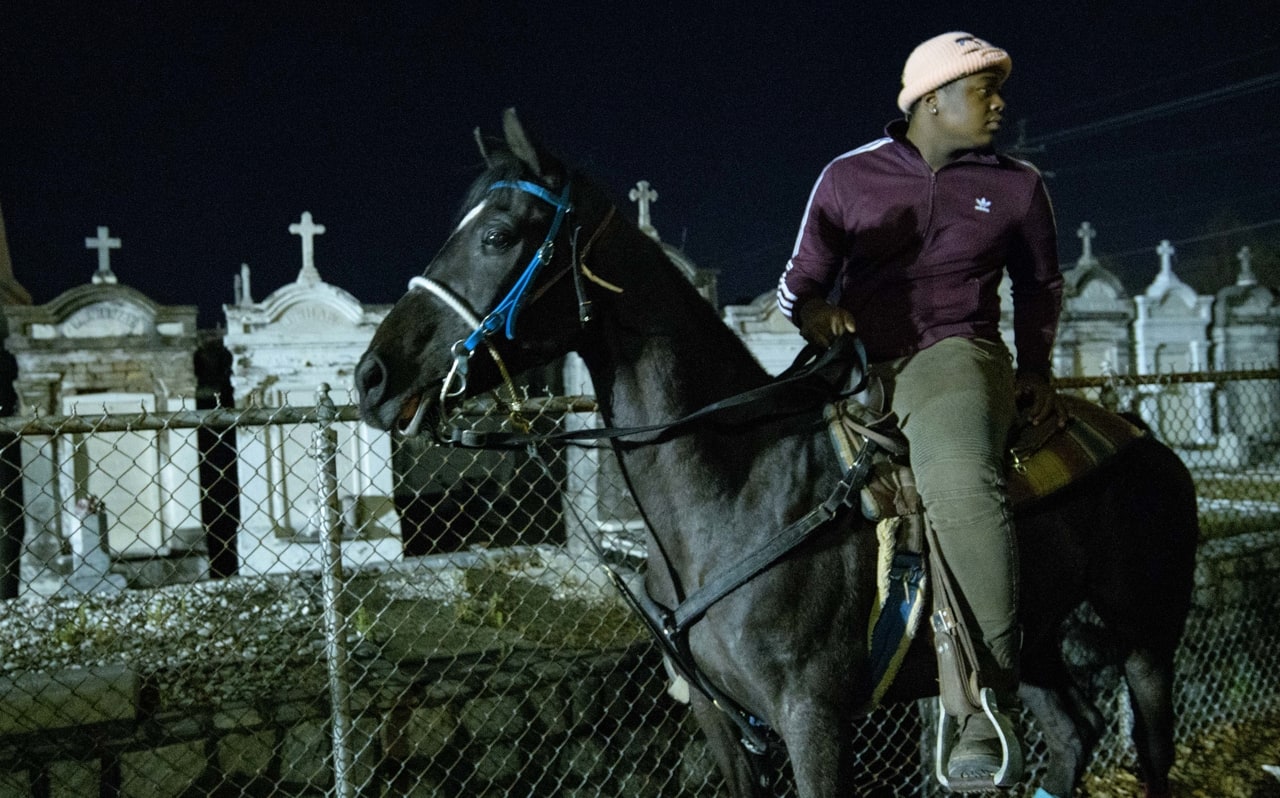 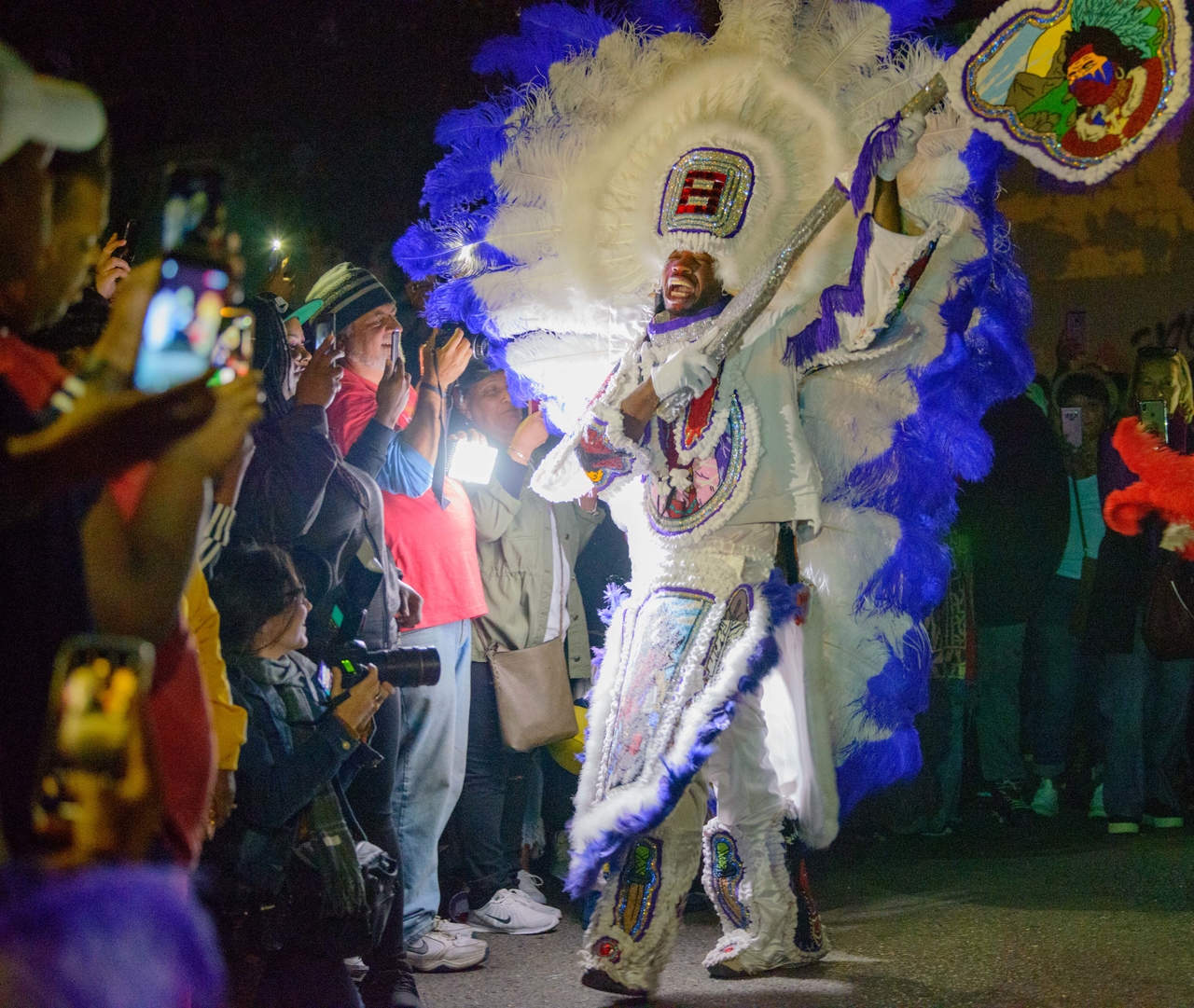 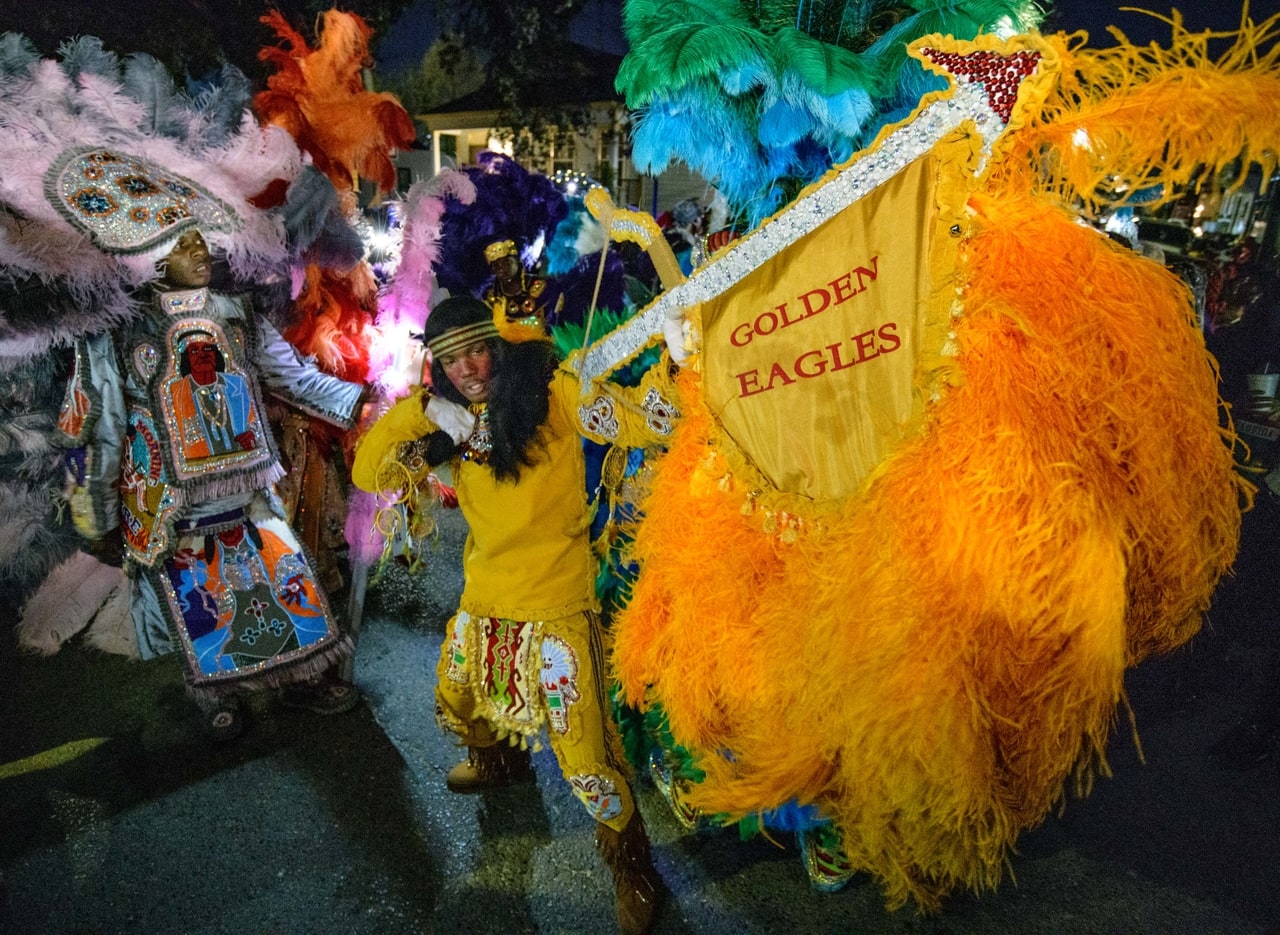 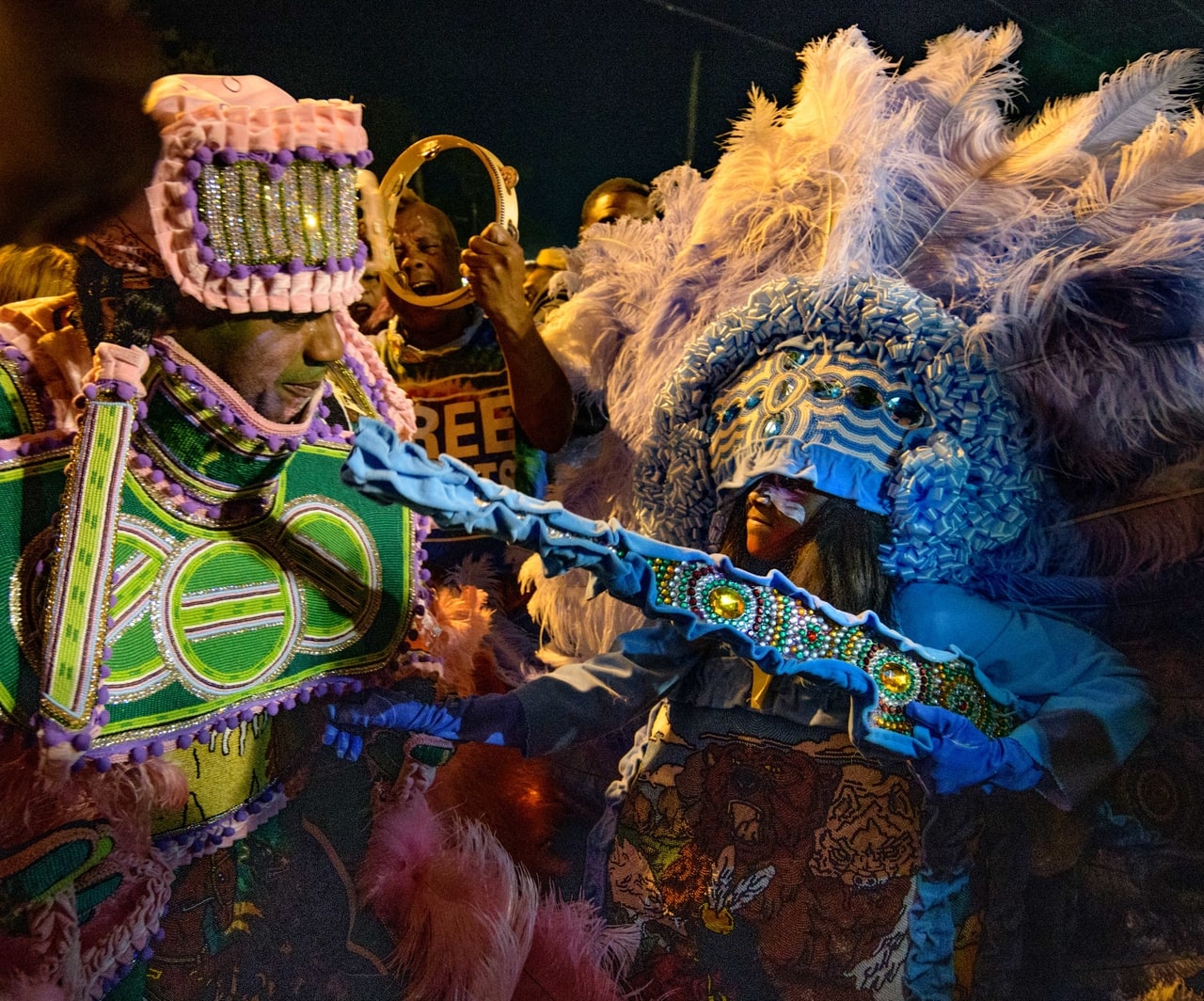 1 of 26
Mardi Gras Indians including the Golden Blades come out on St. Joseph's Night on Washington Ave. near A. L. Davis Park in New Orleans, La. Tuesday, March 19, 2019. Photo by Matthew Hinton

Click here to learn about the traditions of St. Joseph’s Day and Night in New Orleans

Mary Staes and Chef James Cullen contributed to this story.