Originally built in 1908, the building is an important part of local black history.

In a city known for its unique architecture and food, the Pythian Market, located just steps from City Hall downtown, tells a story of one of the most important eras of New Orleans history and culture.

Originally built in 1908, the Pythian Temple was a space for a black organization known as the Grand Lodge Colored Knights of the Pythias. Smith Wendell Green, who credits all his success to his wife Laurenia, hired the best architects and constructed this building as an institution to support African American entertainment, social activities and a local NAACP office.

The Pythian was one of the few spaces where African Americans could congregate during the post-Reconstruction Jim Crow Era. The building has since been restored offering apartments, offices, event spaces and a multivendor food hall. 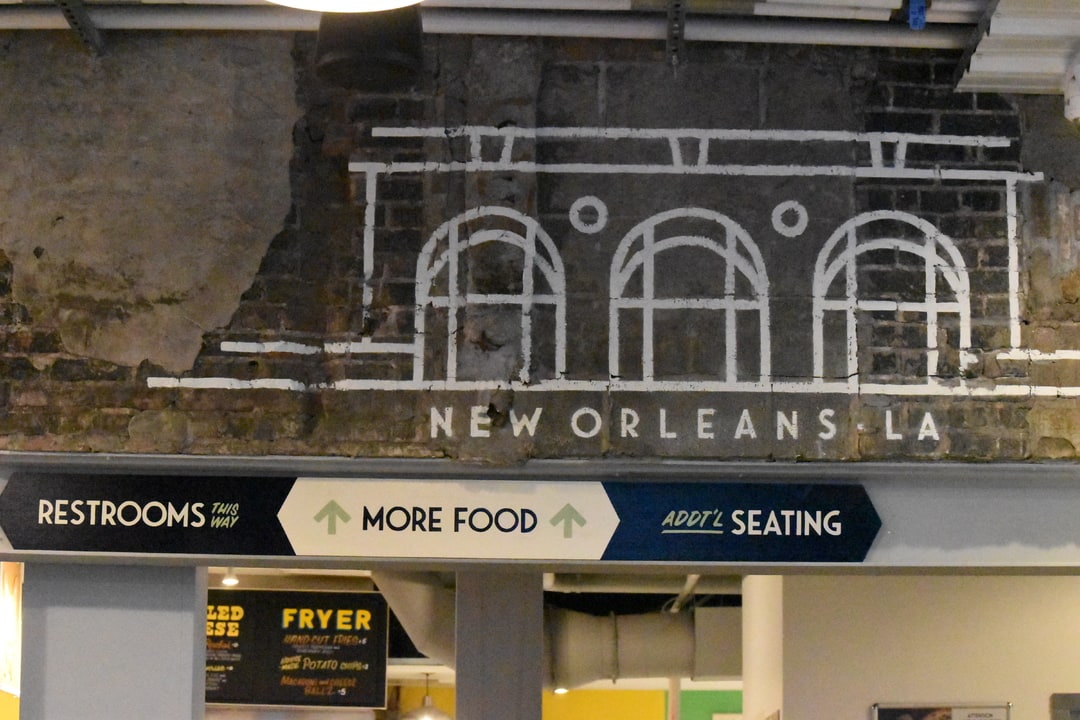 “You’re allowed to restore things, but you are not allowed to recreate them,” said William B. Bradshaw II, co-founder and president of Green Coast Enterprises.

Green Coast Enterprises is a co-developer of the Pythian Market, along with CCLT and ERG Enterprises. Green Coast is a significant organization in redeveloping the building. When deciding to revitalize, the company felt the building had “extraordinary potential and meaning” and was in a prime location. With coordination of the sellers of the building and the financing/development partners, the Pythian Market became what it is now – offering apartments, business space, entertainment space and a food hall.

“I’d say we landed here because we had a program that worked economically and a seller that wanted to see this redevelopment happen and had confidence in us. All projects like this take a cast of at least hundreds, if not thousands, and if people begin to lose confidence that they will occur, that becomes a self-fulfilling prophecy.”

When restoring the building, developers wanted to highlight the rich historical artifacts discovered, so they enlisted the artistic vision of Brandan “B-Mike” Odums. Odums was given between seven to 10 stories to read and choose the ones most inspiring to him. One story was a photograph of female workers sitting on a landing craft in a munitions plant during the time when Higgins Industries was headquartered. When the Green brothers sold the building, it was repurposed and leased Andrew Jackson Higgins in the late 1930s, which then became the headquarters for Higgins Industries. Although it was leased and sold, the jazz club remained open and was one of the few places that African Americans could go to listen to live jazz music. Another story was the Times-Picayune article with pictures of Louis Armstrong playing as a pre-teen. The now renovated ballroom, which is decorated with the original Pythian temple columns and restored elevator doors, is said to be the first indoor venue where Louis Armstrong performed. Odums chose to create a mural in memory of Alexander Pierre “A.P.” Tureaud and his wife Lucille Dejoie, who according to AP, Jr., met on the rooftop of the original Pythian tower. 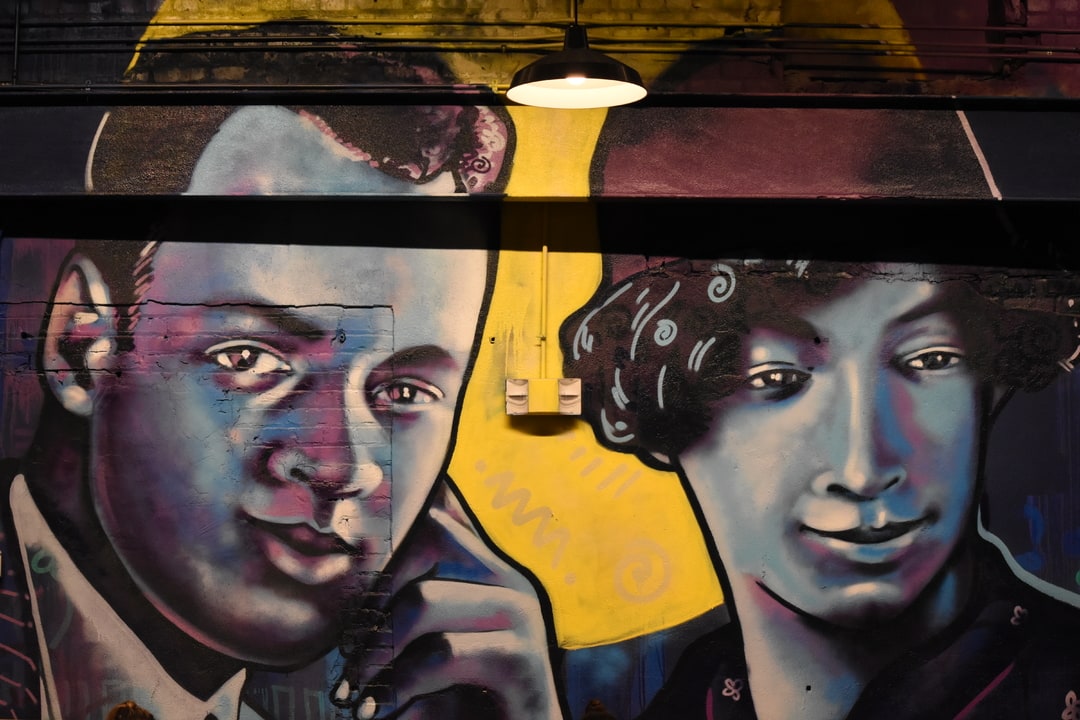 “The idea is that B-Mike would pick the one [story] he liked most, dig into the story a little to understand better its context, and then paint a mural commemorating it,” Bradshaw said. “All those parts of this place are important pieces to make the history evident to outsiders. People connect through stories with history, it’s just a question of how do you uncover and restore those stories? When we think about the city of New Orleans, it’s the first-place people think about when it comes to architecture, food and music and this is the place that sat at the center of history of architecture and music.”

The food hall was launched May 30, 2018, and according to Bradshaw is one part of a larger hospitality business under the Pythian Market. There are a variety of food options to choose from, 13 stalls and one central bar, so whatever you are craving, from Mexican cuisine to pizza or even just a snack, taste buds will be satisfied.

“We picked vendors who represented a broad cross-section of New Orleans food traditions and who were excited about being in the market. We wanted to give opportunities to a diverse group of owners, especially people who were underrepresented in the food world – women-owned and minority-owned enterprises,” Bradshaw said. “It was an attempt to curate an interesting mix of flavors within a few broad concepts: quality, diversity and New Orleans.”

I had the chance to visit the food hall and as soon as I walked in could smell the different food aromas – homemade dough from oven brick pizza and one of my personal favorites, Jamaican seasonings. I had a chance to eat at 14 Parishes, one of the local food vendors, which offers authentic Jamaican cuisine. The seasoning and savory juices of the chicken, paired with the jerk sauce that adds a kick of spice, followed by a spoonful of rice and peas and mashed potatoes — I was in food heaven. For the price you pay, my cost was $14.25, the portion size and taste are worth it.

“There’s just so much stuff,” Bradshaw said with passion as we took a tour of the building. “At the end of the day, it’s all fascinating.”