The CBD staple not only changed locations, but added dinner service as well.

You have never eaten at Red Gravy.

Sure, the restaurant has been around for 10 years and has served some of the best brunches to tourists and locals alike. They have the awards to prove it. The reviews that have been written have been raves.

But, you have never eaten at Red Gravy — at least not as it stands now. The restaurant has been transformed from a Central Business District brunch staple into a cozy, Italian bistro on Magazine Street. What was once a must-visit brunch destination is now the home of your date night dreams, where handmade pastas are lovingly served by owner Roseann Rostoker.

Moving after a decade downtown

How Red Gravy ended up here is an interesting story. It was always Rostoker’s dream to own a restaurant, and, after multiple visits to New Orleans, she knew she was destined to open her restaurant here. With her “right hand,” south Philadelphia-bred, Lou Lombardo, she packed up and moved from northern New Jersey to make her dream a reality. Unfamiliar with the layout of the city, Rostoker originally chose Camp Street for the home of Red Gravy due to its proximity to the French Quarter.

“I was familiar with the French Quarter, so I thought that the spot on Camp and Canal was a nice place to open,” Rostoker said.

From there, success came quickly.

“For 10 years, we were successful at selling brunch,” she explained. “We had good tourist revenue, reviews were good and business was piling in. Everything was consistent.”

Due to the COVID 19 pandemic, all of that changed almost overnight. The business that came from tourism dried up and because people were working from home, she didn’t even have local businesses to fall back on.

Rostoker realized that she would have to make a quick move to survive.

At first, she and Lombardo did what they could to try to keep the Camp St. location open. They tried offering food to go, even offering Uptown pickup to make the process more convenient.

“I would make family meals and people would pick them up from my house Uptown because a lot of people didn’t want to travel downtown,” she said.

Rostoker did her best — slinging lasagna and sauce to her loyal customers. But that plan was derailed as soon as restaurants were allowed to offer dine-in service in a limited capacity. She knew that, because of the small space of her restaurant, she wouldn’t be able to safely welcome guests.

It wasn’t until Rostoker happened to be driving down Magazine Street and saw an available restaurant space at 4206 Magazine Street that she decided to pull the trigger and move her restaurant to the building that was once home to The Standard.

Rostoker and Lombardo closed Red Gravy on Camp after Father’s Day and went to work on the restaurant’s new location.

“I saw this spot, and we signed the lease within three days,” Rostoker said. “We immediately got to work. We had to get all new permits and we did everything ourselves — including painting!”

Red Gravy now sits in a 2,200 square foot space that includes a courtyard.

It took 10 weeks to build out the new location, and Rostoker credits the support of her community for the fast turn-around.

“Right now, the landlord is only taking half-rent, and someone started a GoFundMe in order to help us out,” she said. “People have been so generous to donate; it makes me realize how many good people are out there.” 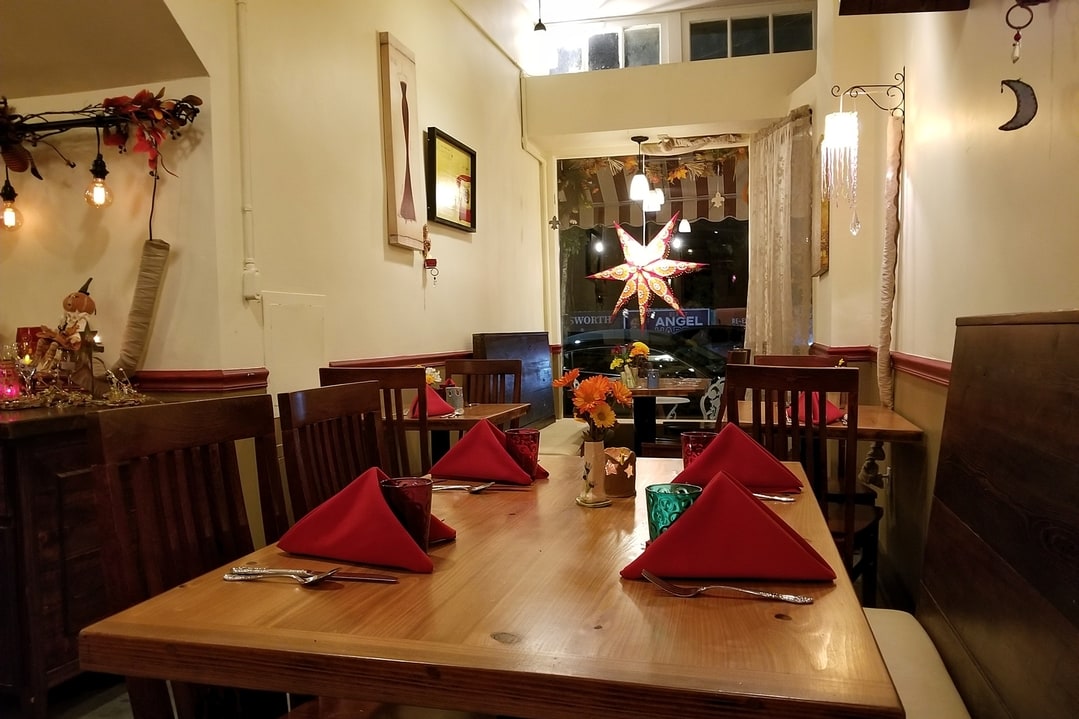 This is Red Gravy’s first time offering dinner, although they still welcome a brunch crowd on the weekends. Being in a neighborhood is a different vibe, but Rostoker likes it.

“We’re getting the rhythm of the dinner crowd,” she said. “It’s a different feeling, being in a neighborhood. I’m already starting to get to know people in the area and we’re getting so much support.”

She said that she doesn’t find it difficult to adhere to the city’s COVID-19 guidelines that are set in place for restaurants and she has found that, for the most part, people are cooperative about the new rules.

As for what Rostoker is most excited about, aside from her new dinner menu — she’s happy to be able to offer a vibrant wine list. She’s also excited to have a beautiful bar and looks forward to when she can seat people there and offer them dinner and cocktails.

As a treat to herself, and the restaurant, Rostoker also pulled the trigger on an Omcam meat slicer, which shines in the dining room, for all to see.

On November 10, Rostoker and Lombardo will officially celebrate Red Gravy’s 10th anniversary and Rostoker said there’s nowhere else she would want to live and own a restaurant.

“New Orleans is home,” she said.

I was excited to visit Red Gravy on a recent date night with my fiance David. The quaint atmosphere transports you and the smell of delicious food is intoxicating. 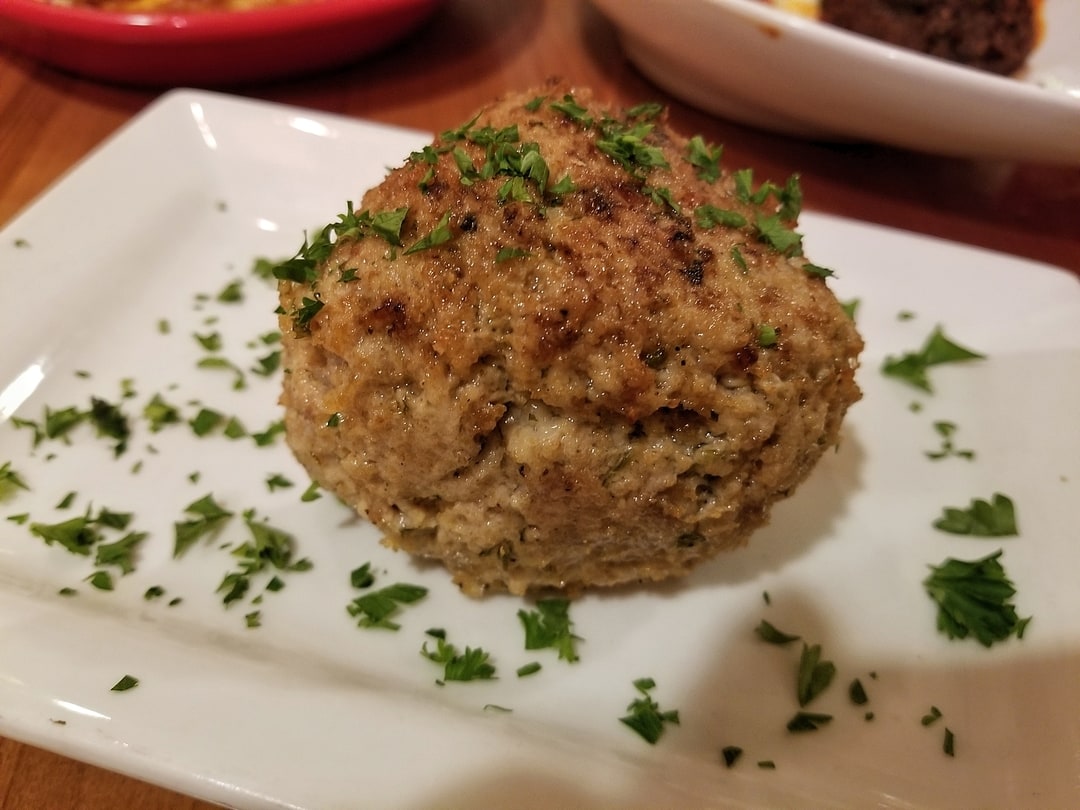 For an entree, we got Red Gravy’s famous lasagna Bolognese, which is layers of ricotta, mozzarella and Bolognese layered delicately together and served fresh-baked from the oven. The lasagna is made fresh, so there’s a 30-minute wait time when you order, but it’s worth every bite. Our waitress described it as “a true lasagna, the way it’s supposed to be.”

We also got an order of the Bolognese — hearty beef and pork ragu served with rigatoni. I loved how much meat was in this, and the flavorful sauce was delicate, yet bold, with the perfect amount of spice. The tastes were exactly what you would expect from any good Italian meal.

If you’re a fan of Red Gravy’s famous brunch, they still serve it up on Saturdays and Sundays and offer favorites such as shrimp and grits, served Tuscan style, brulee French toast, and breakfast spaghetti, which is served with sausage sugo, ricotta and sunny egg.