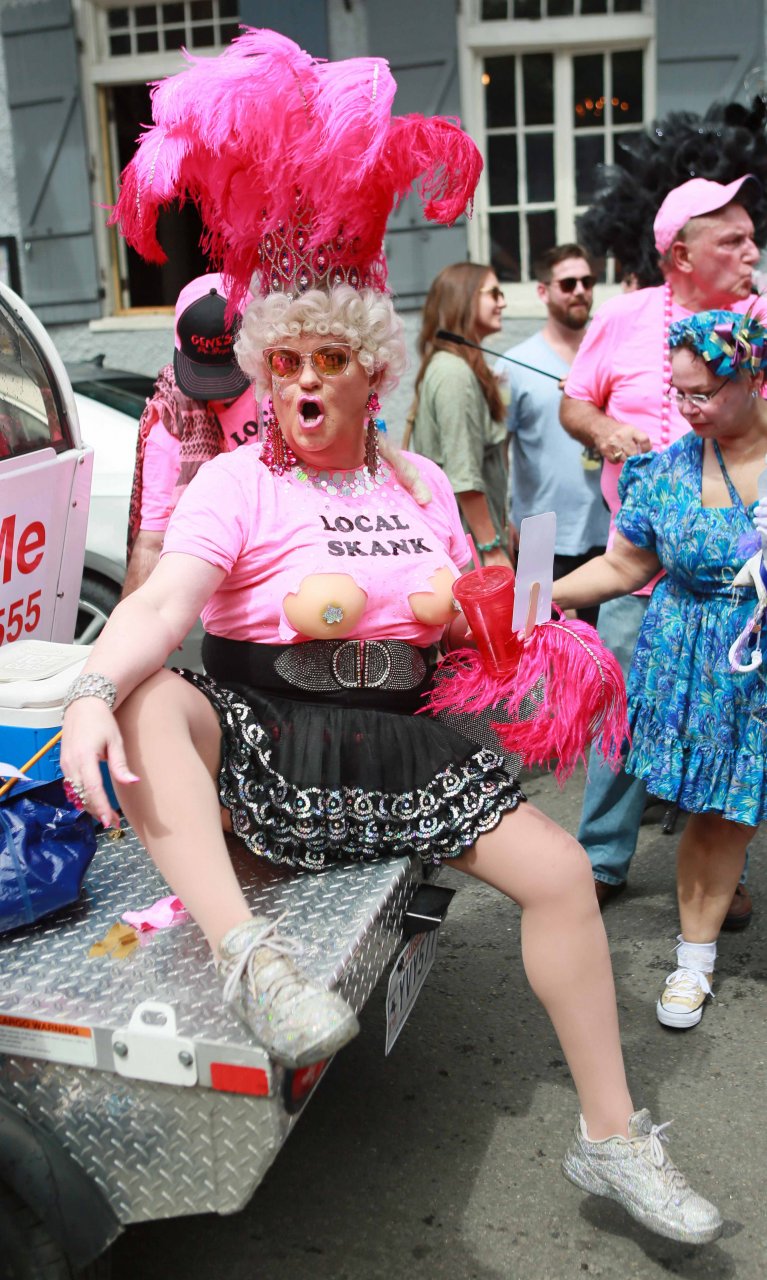 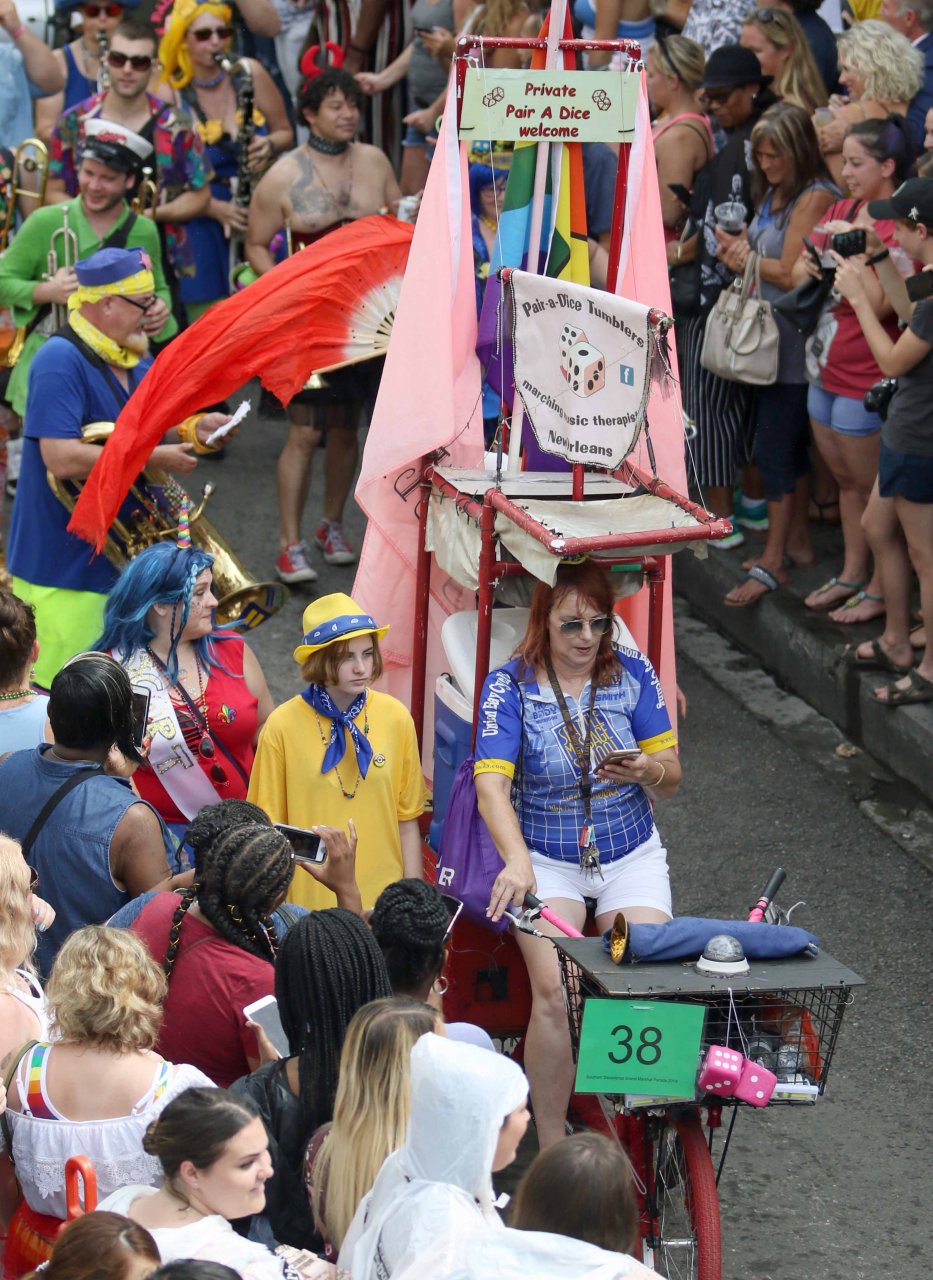 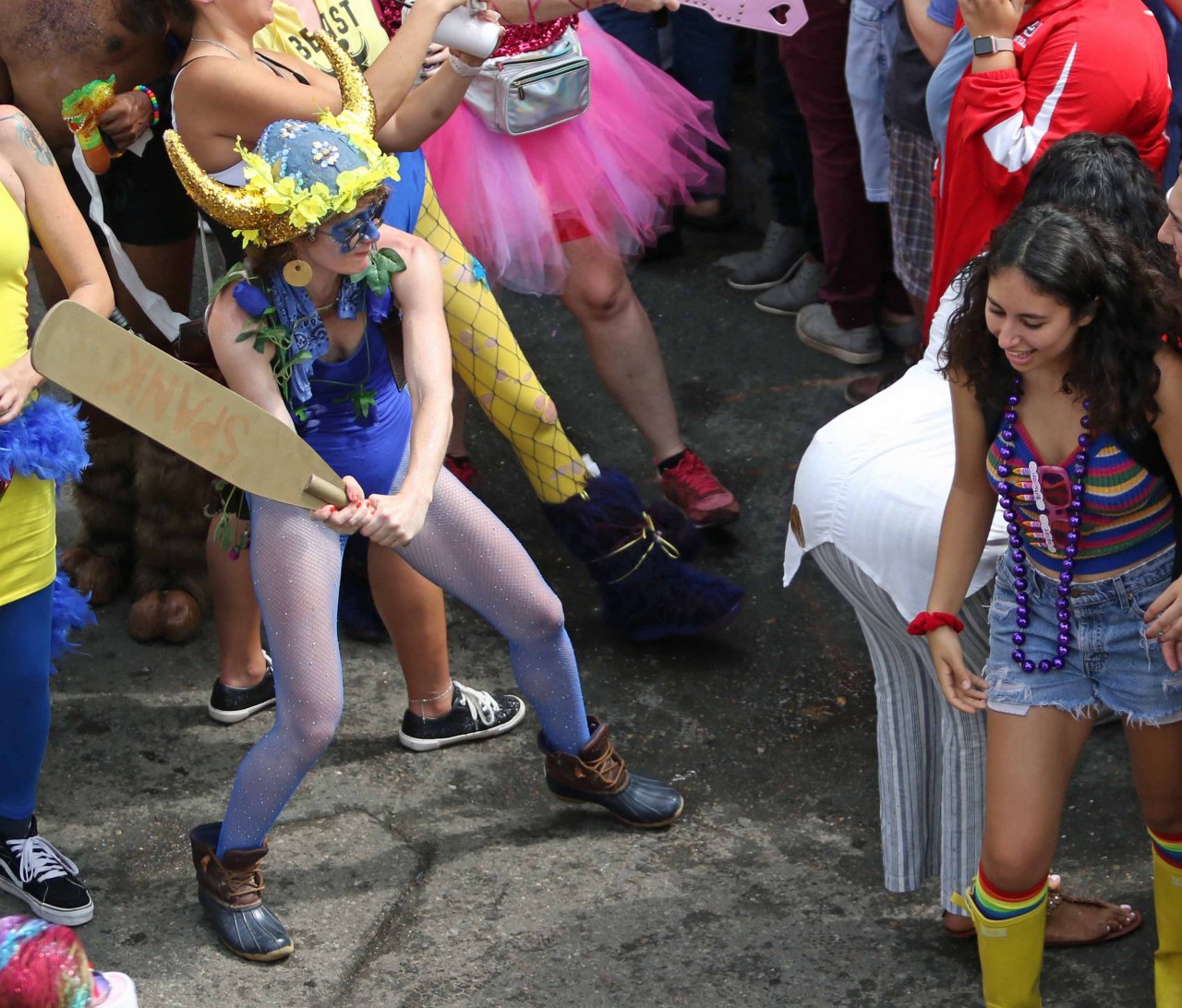 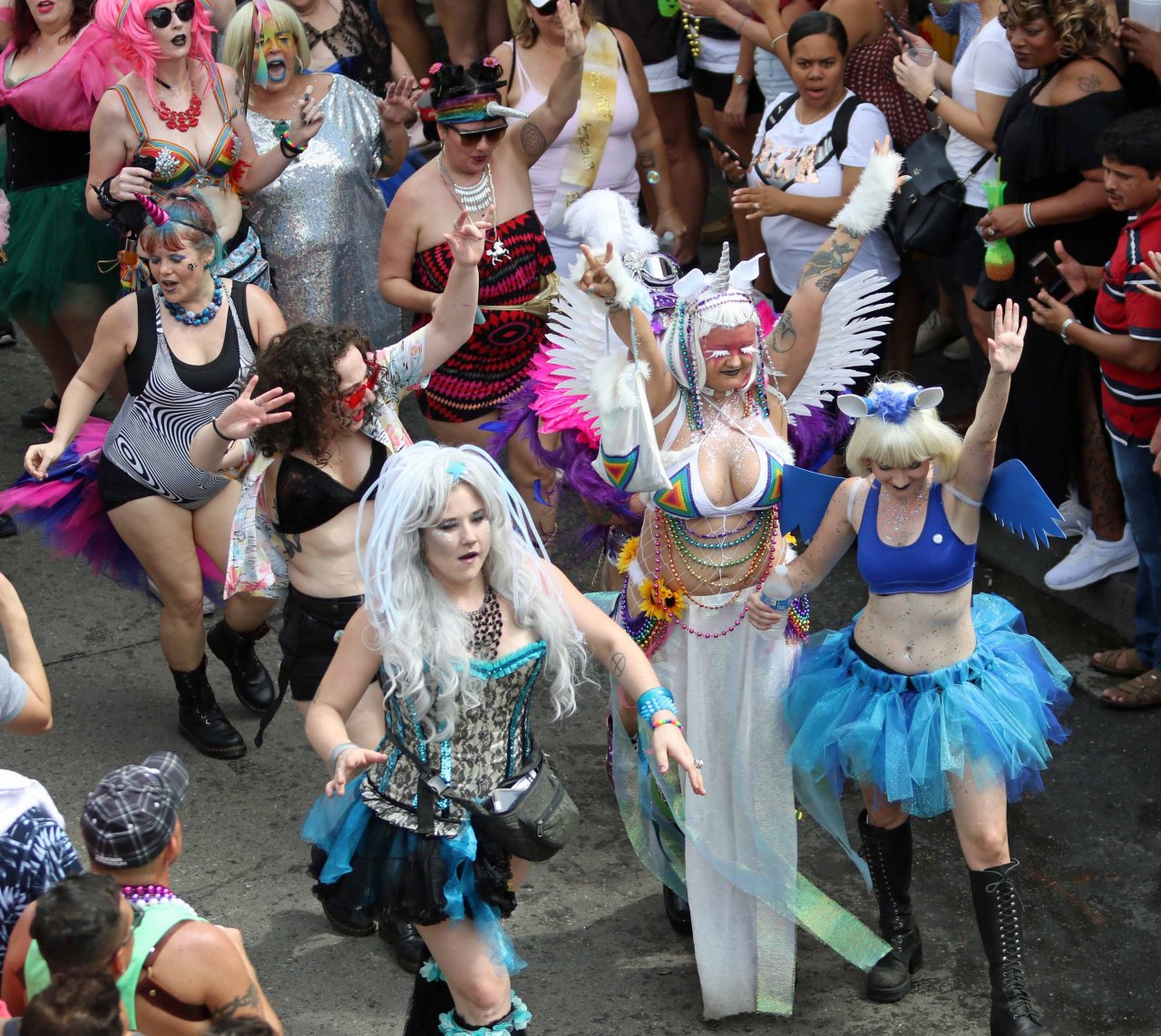 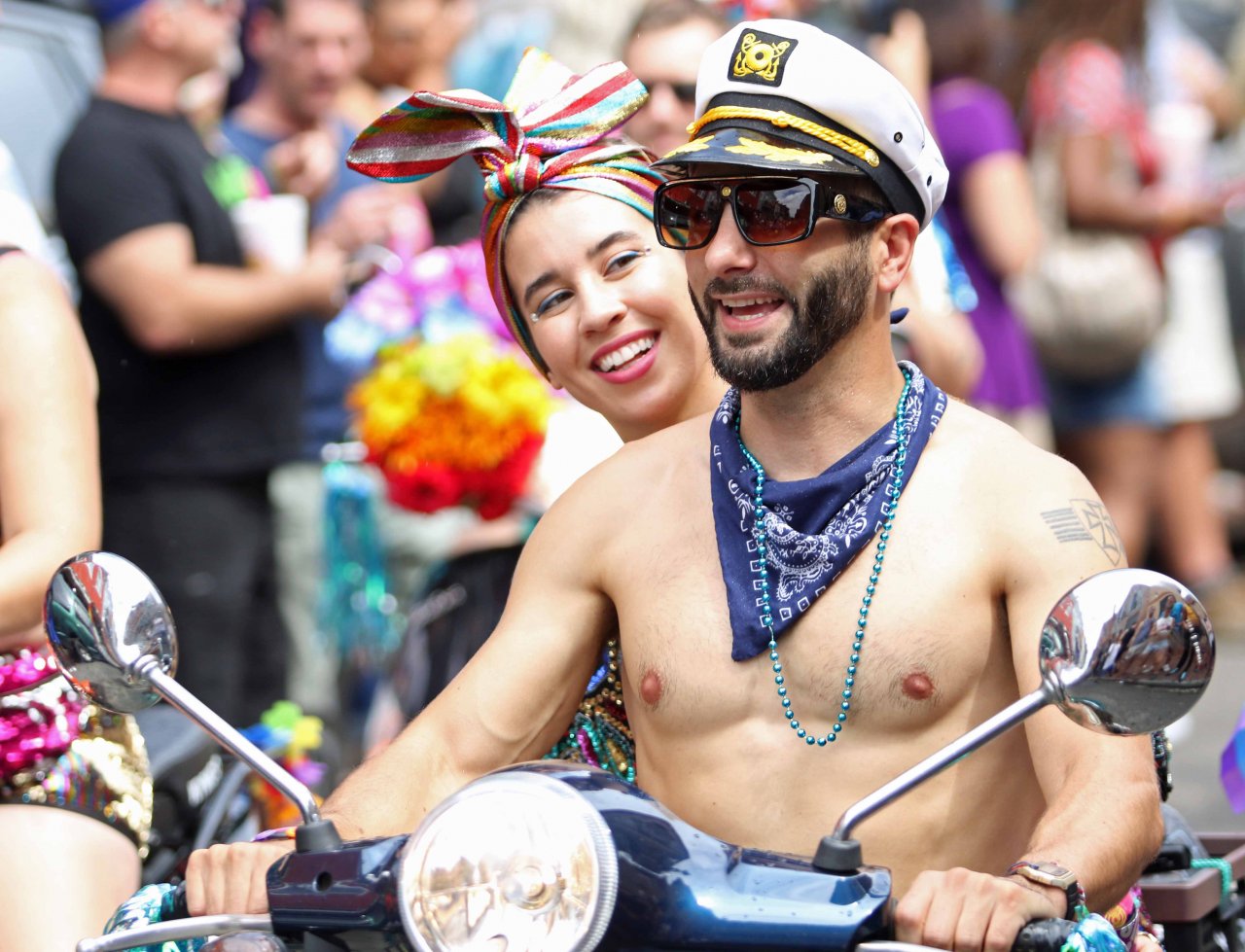 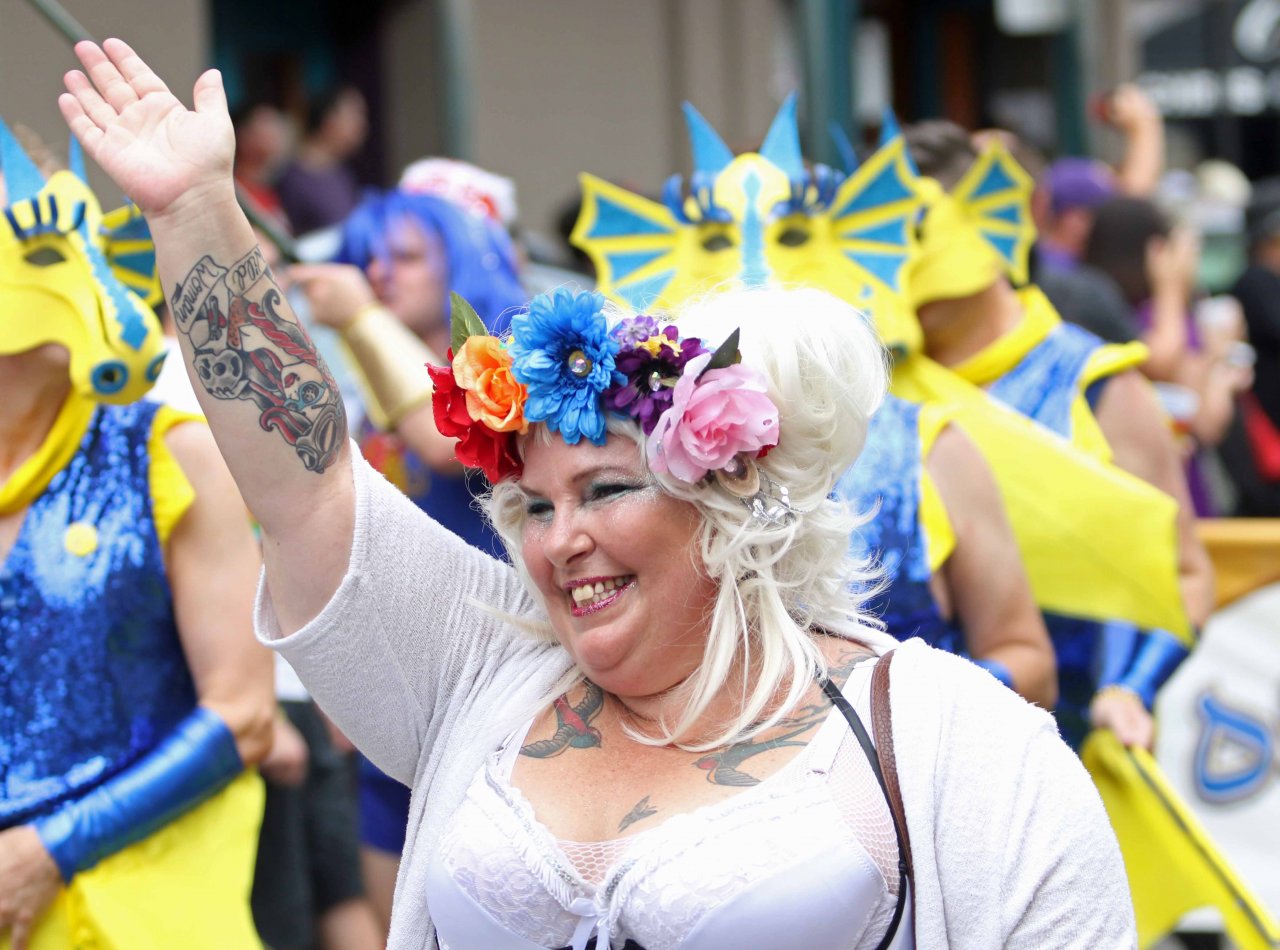 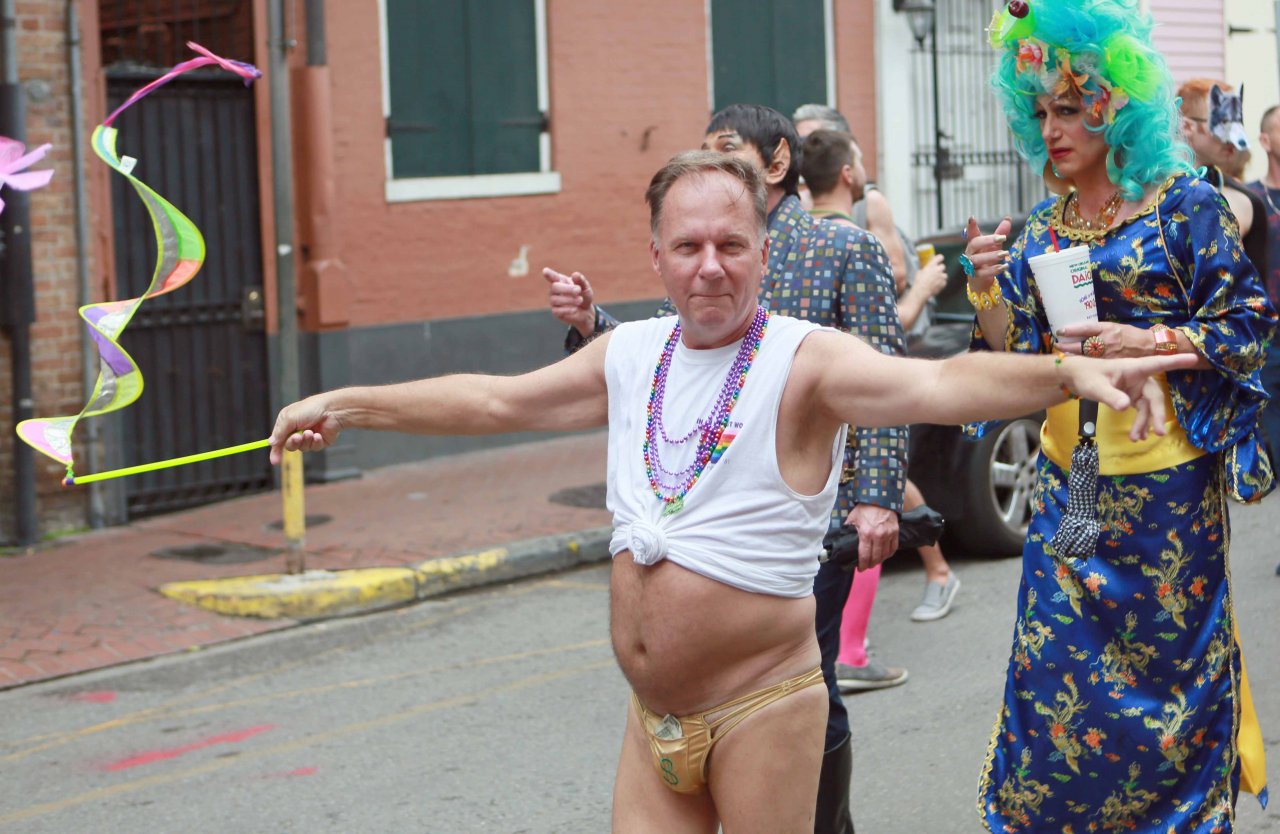 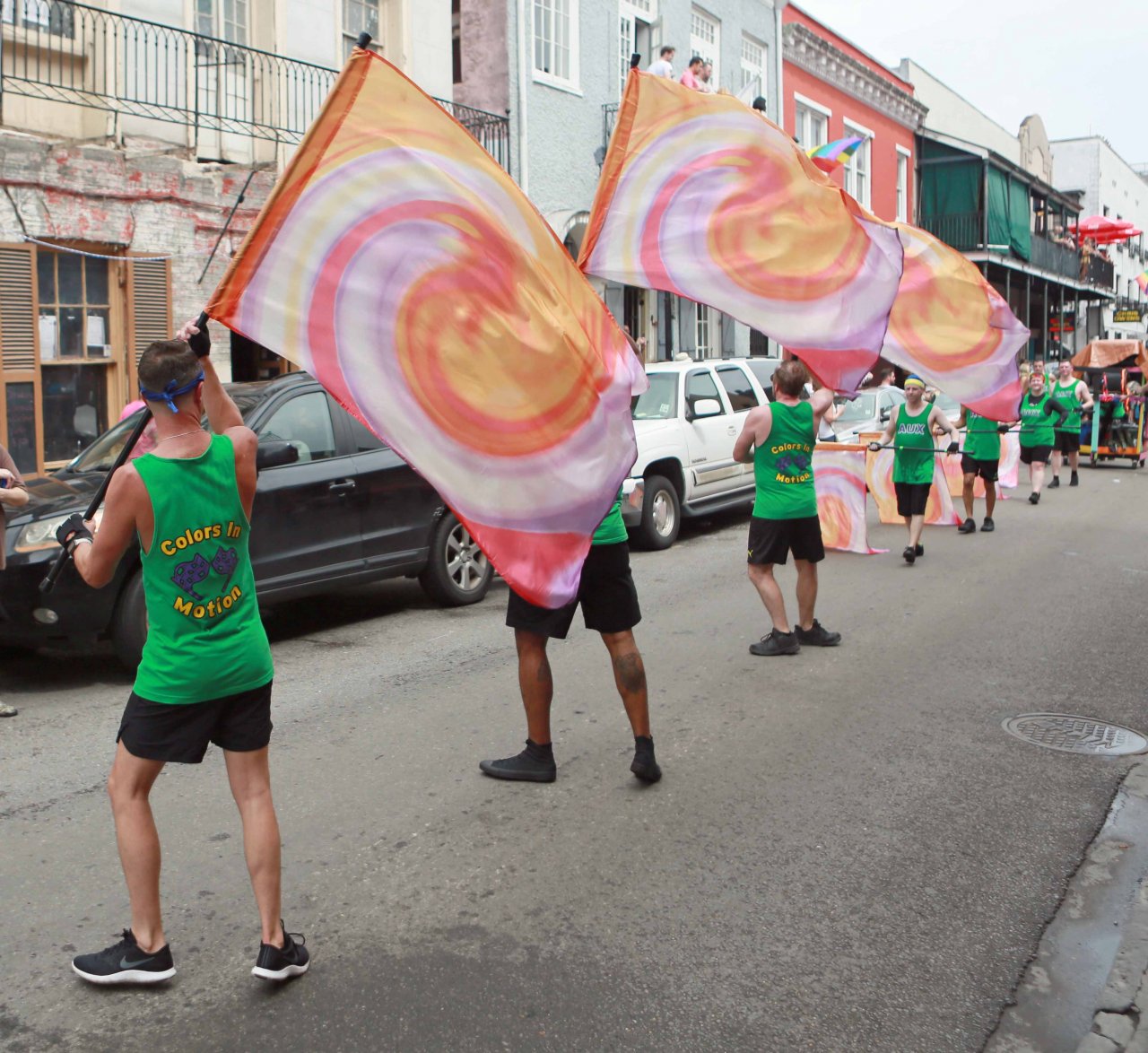 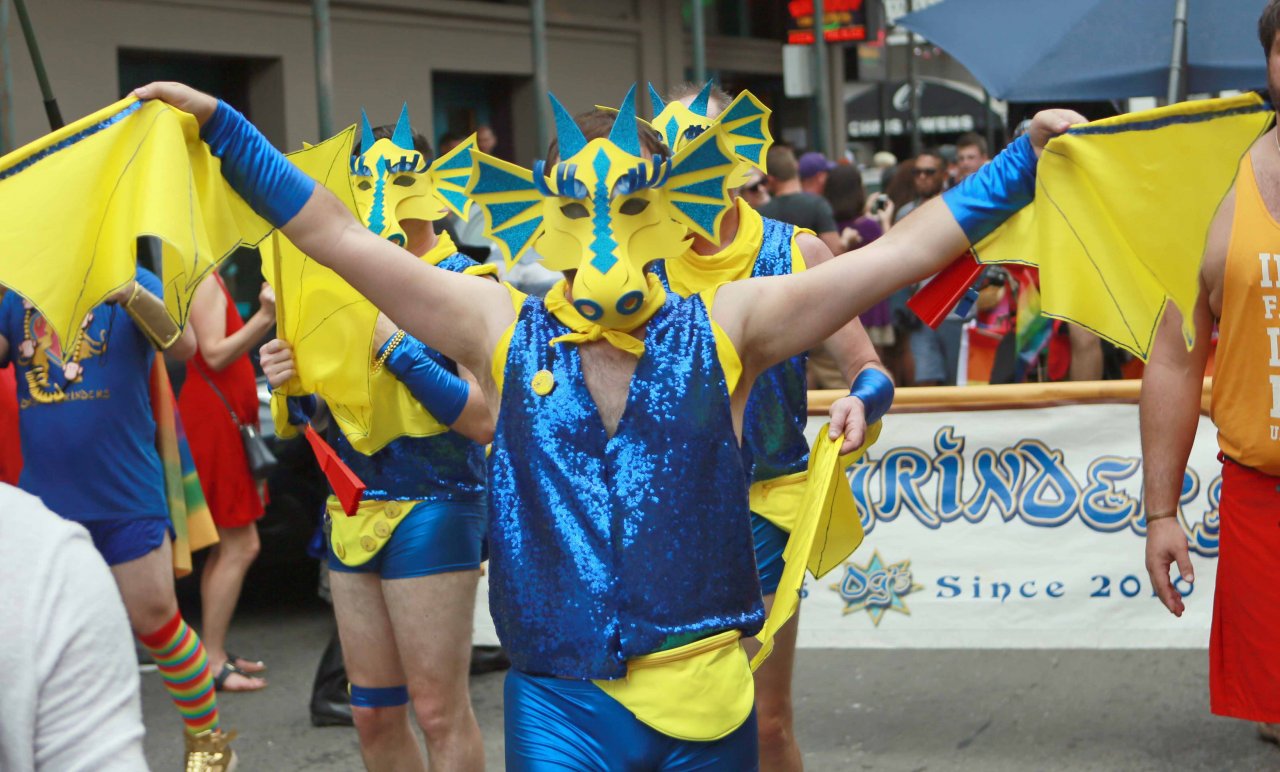 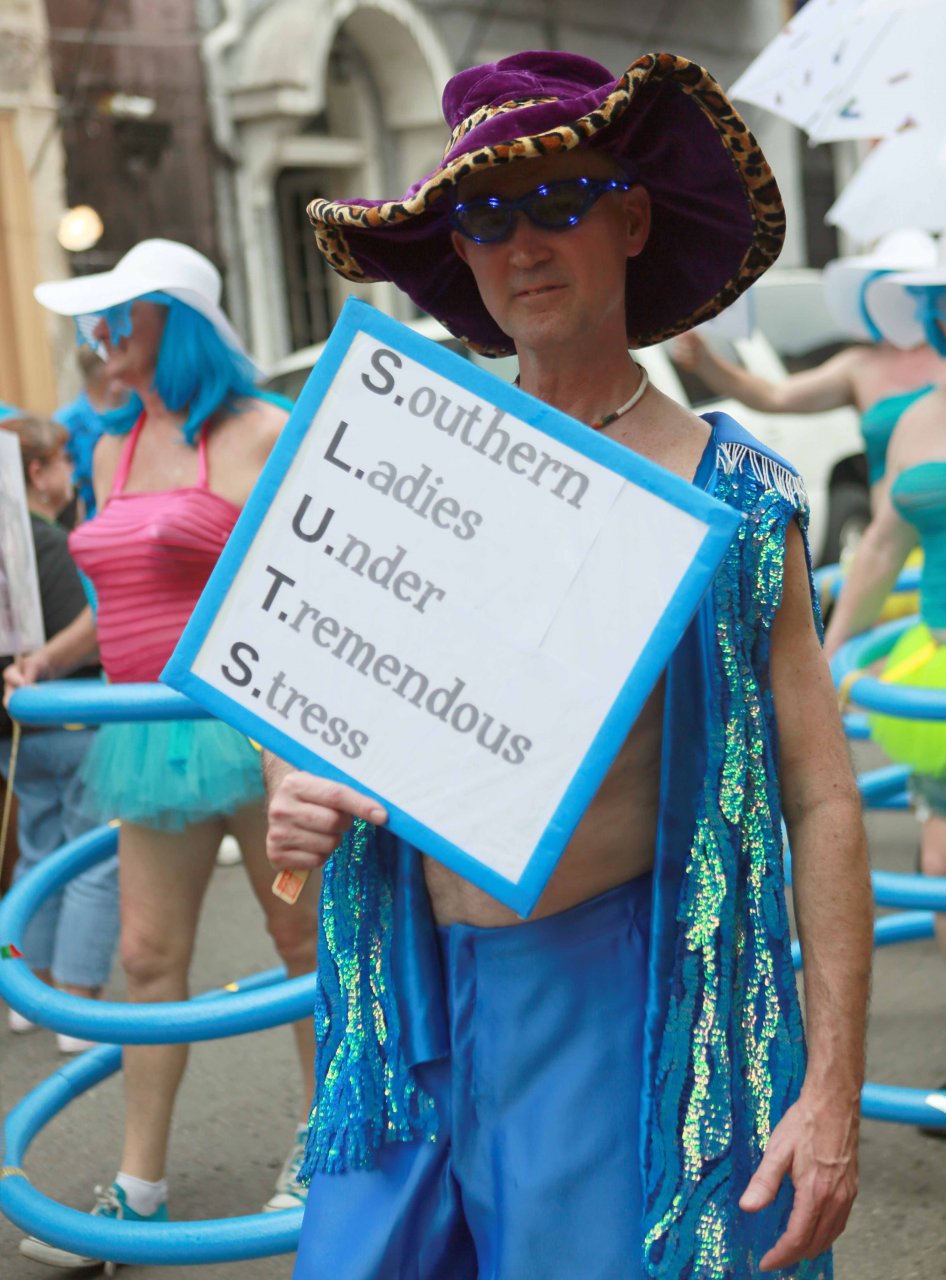 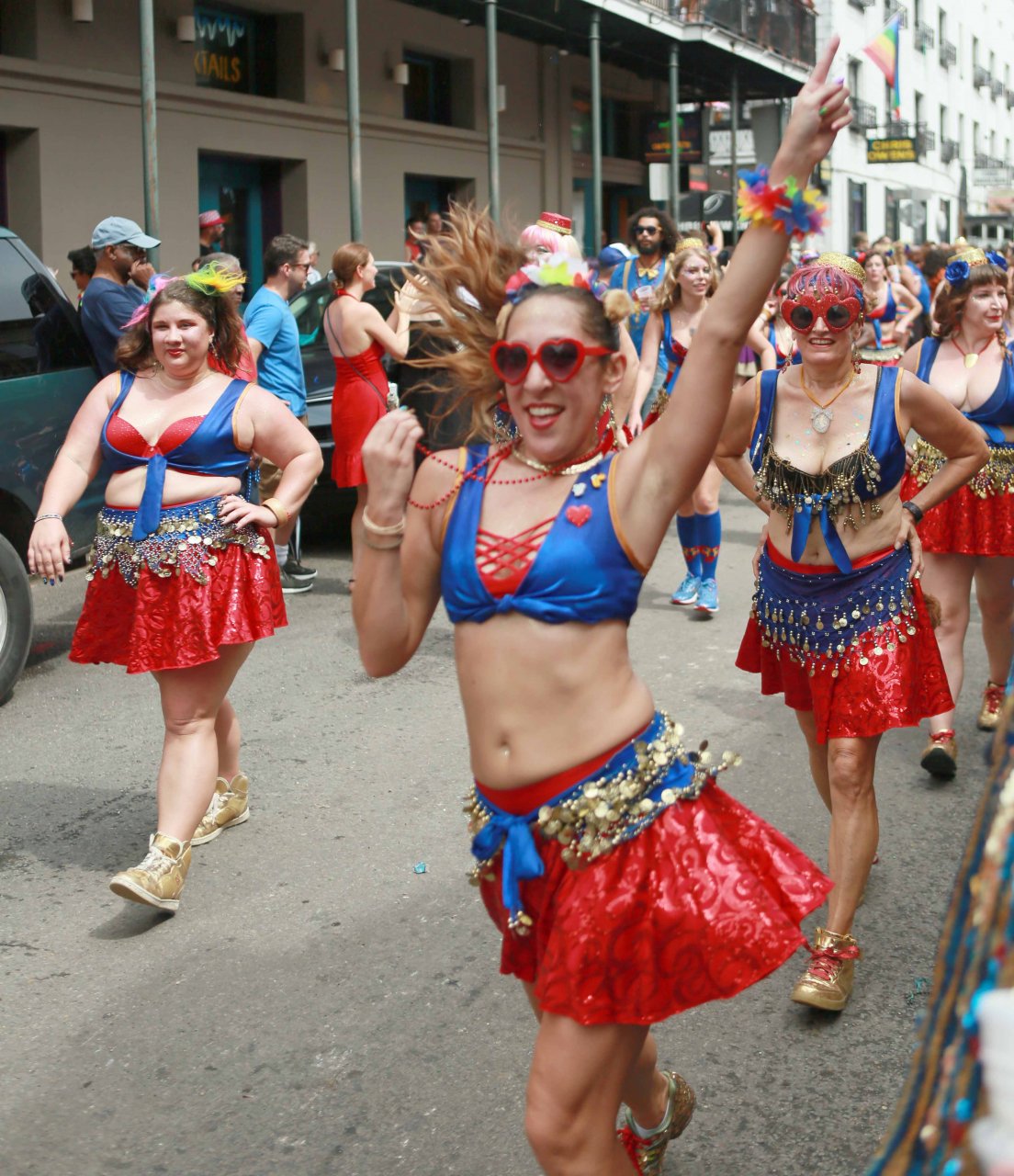 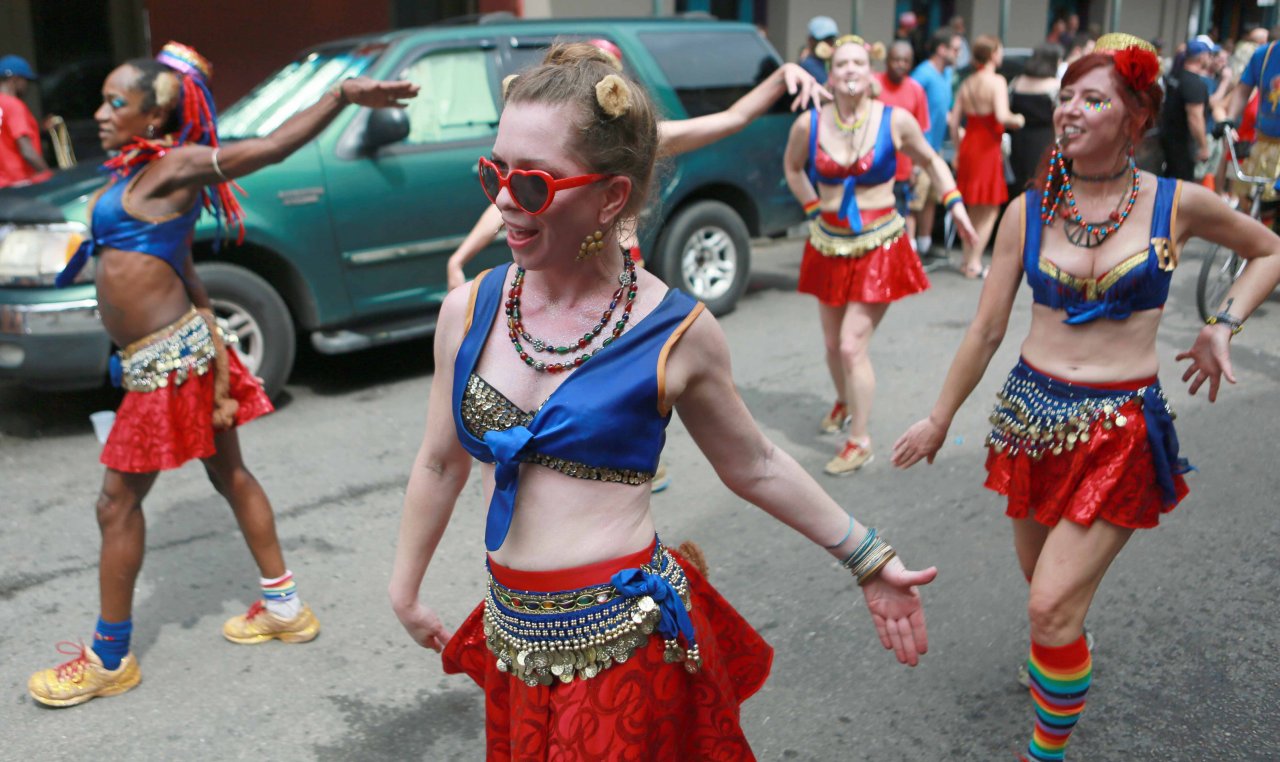 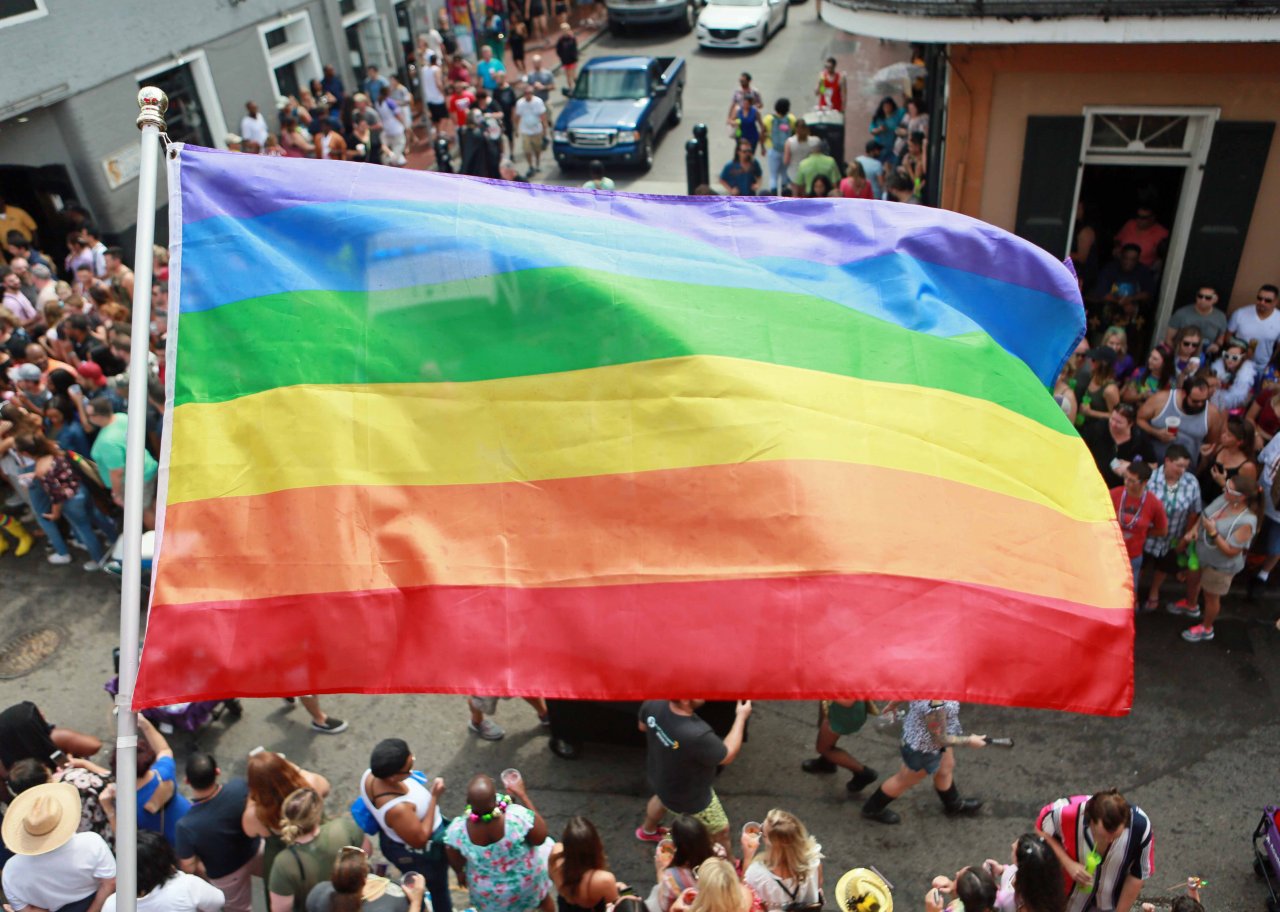 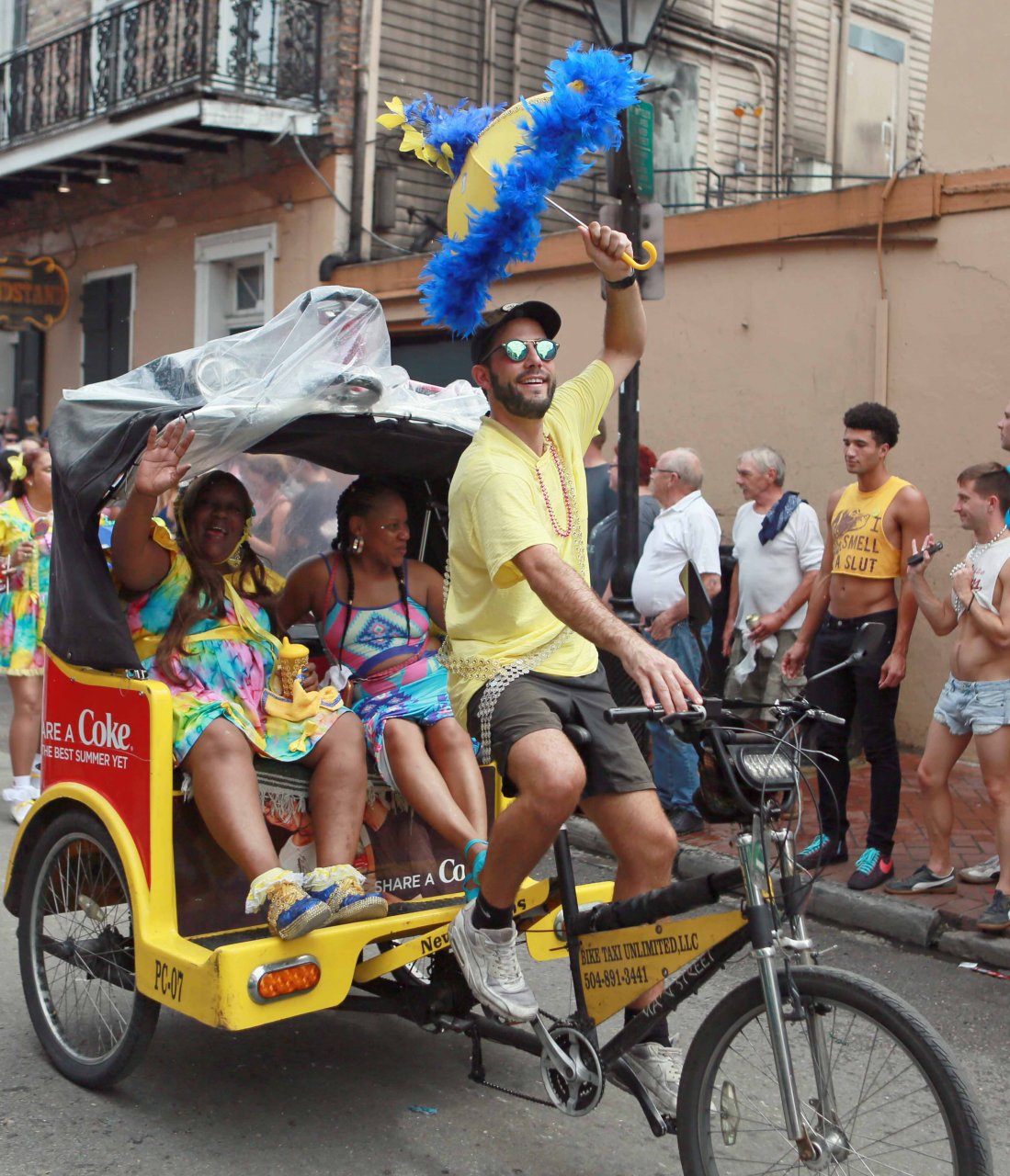 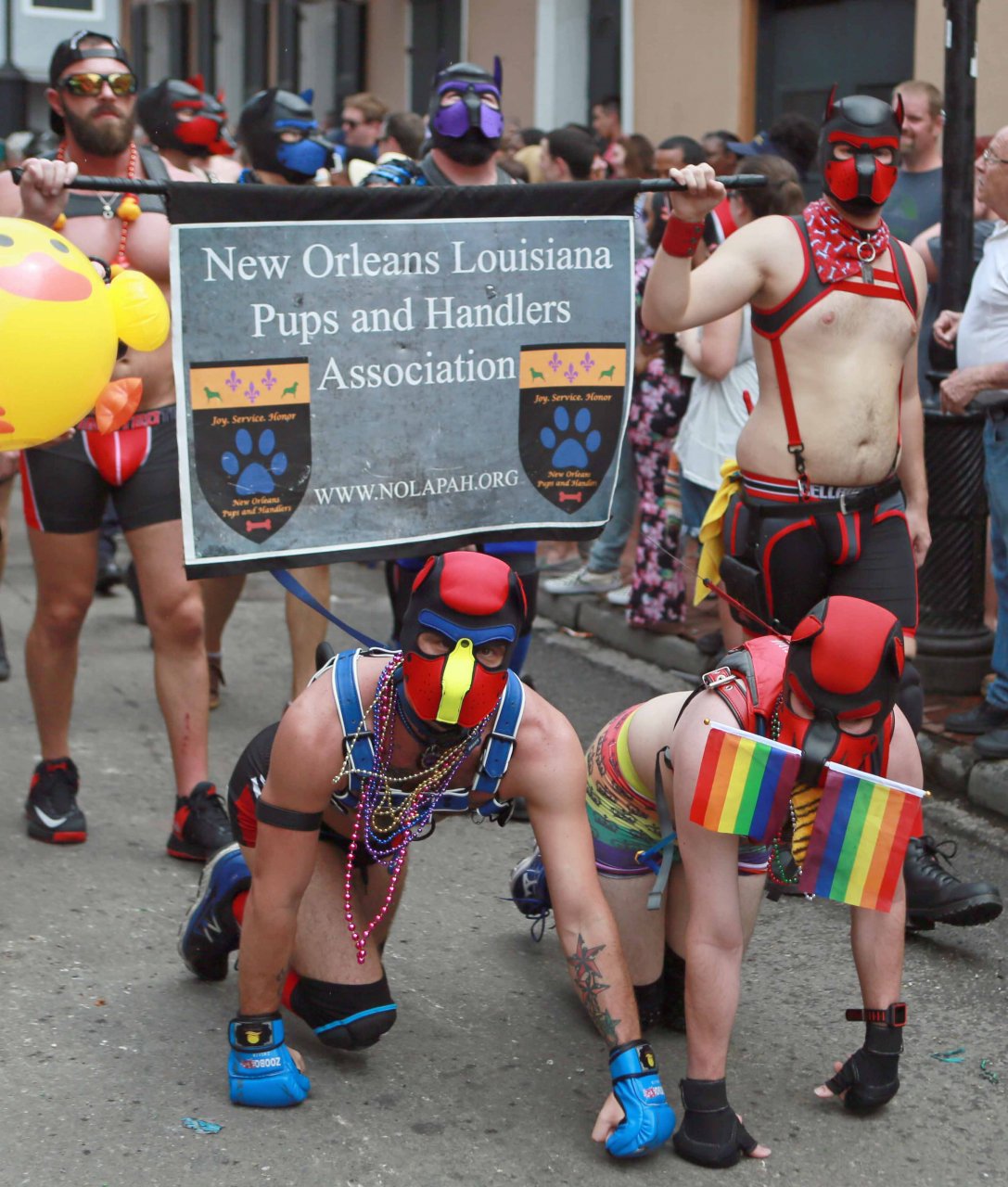 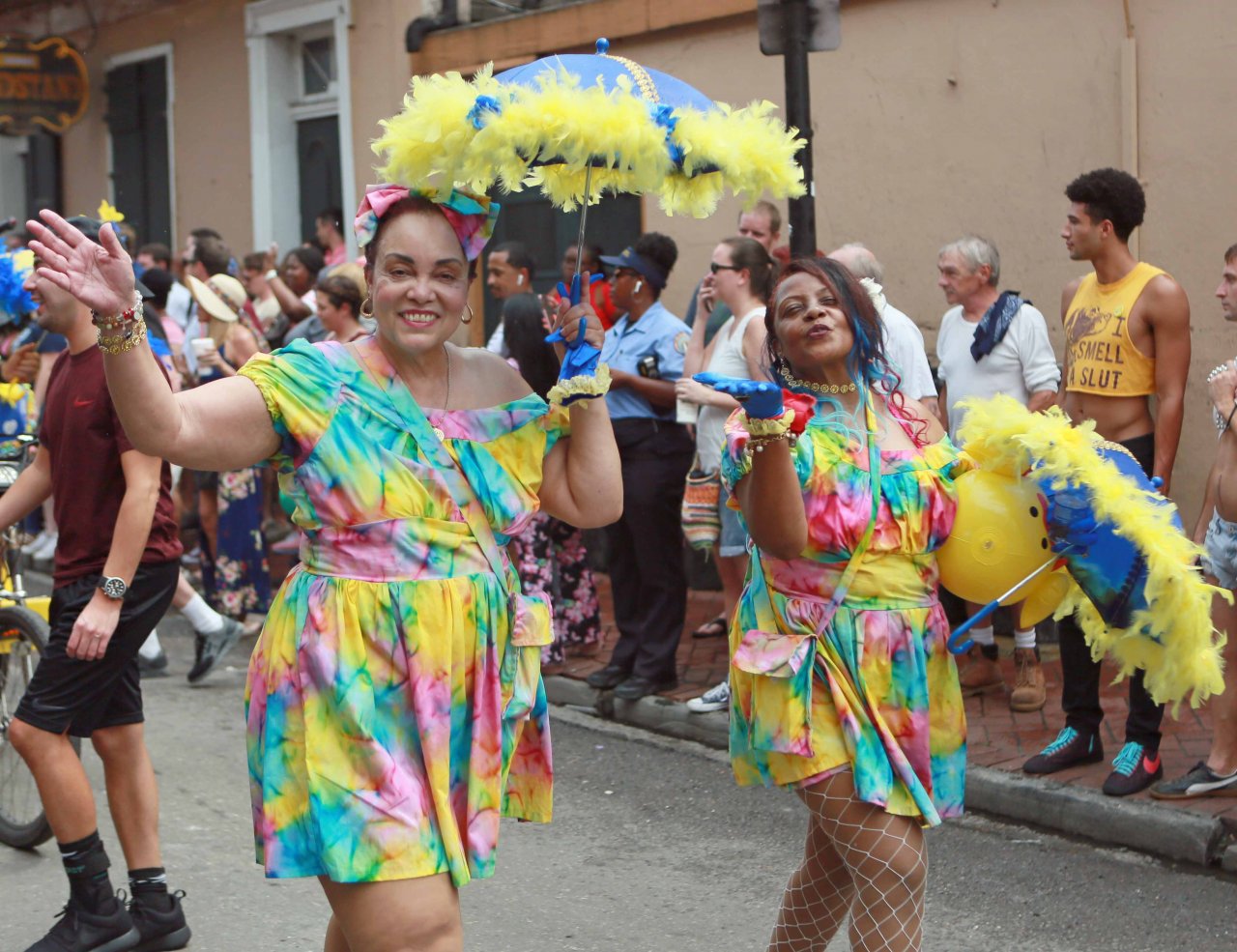 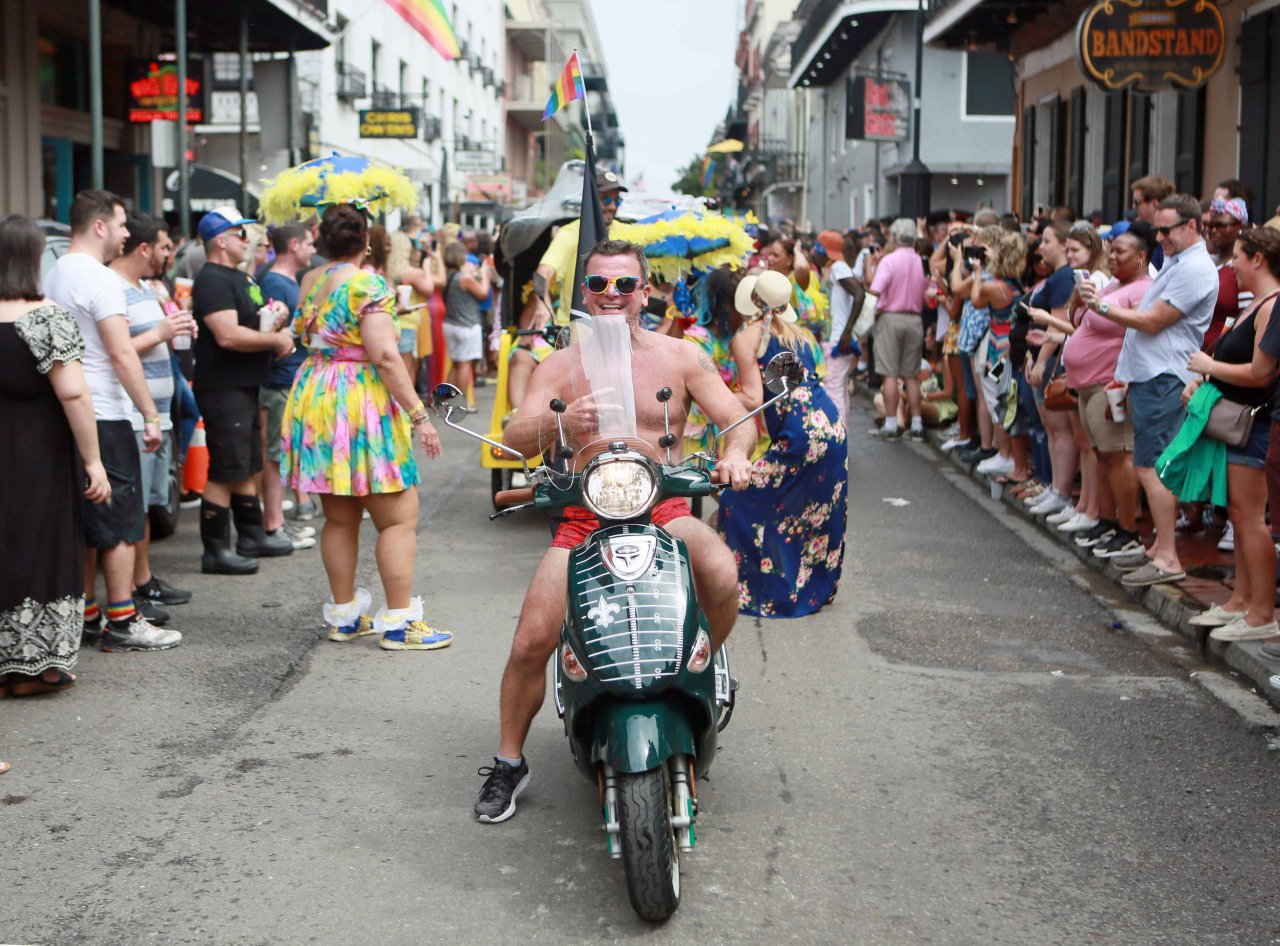 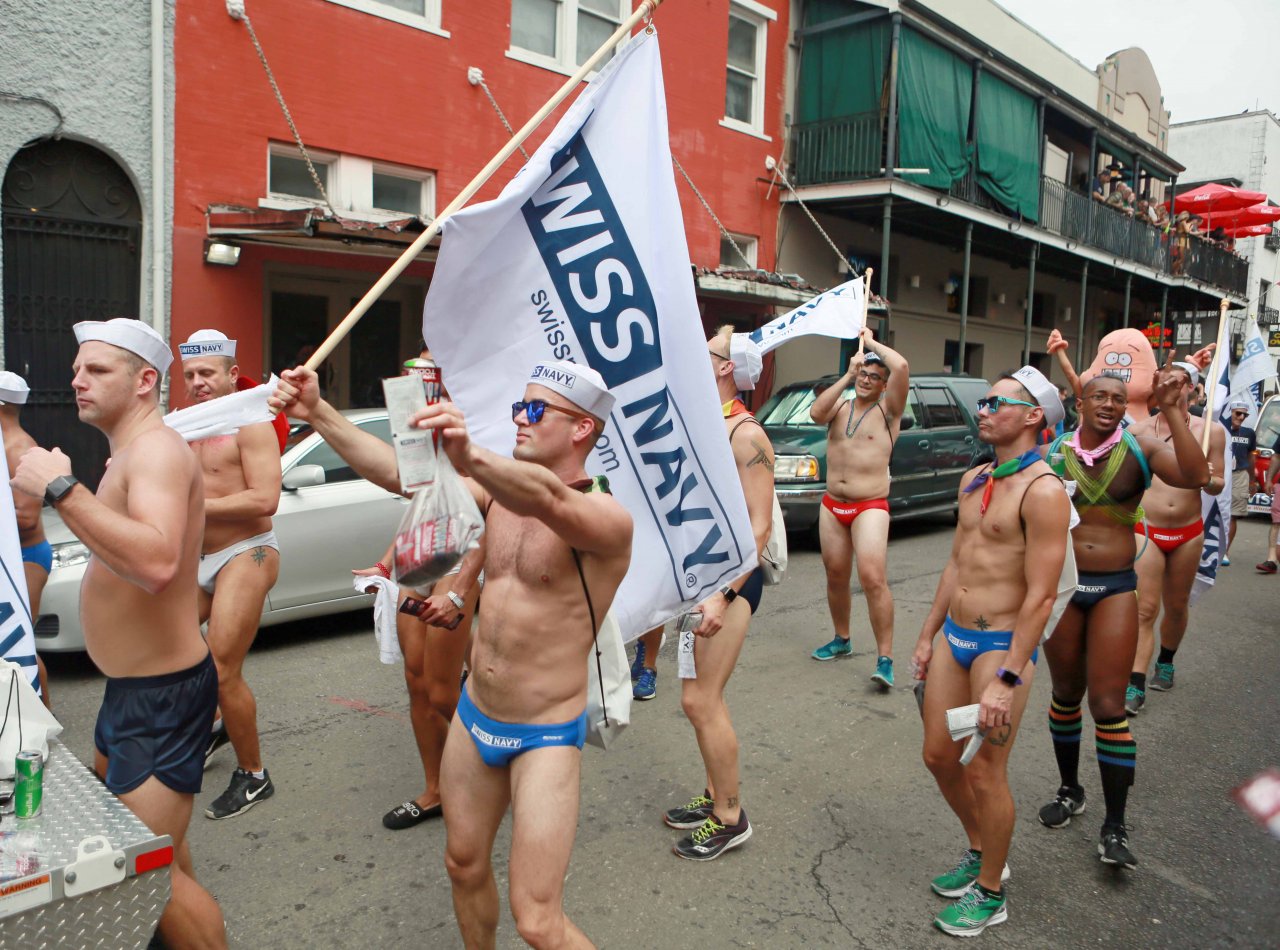 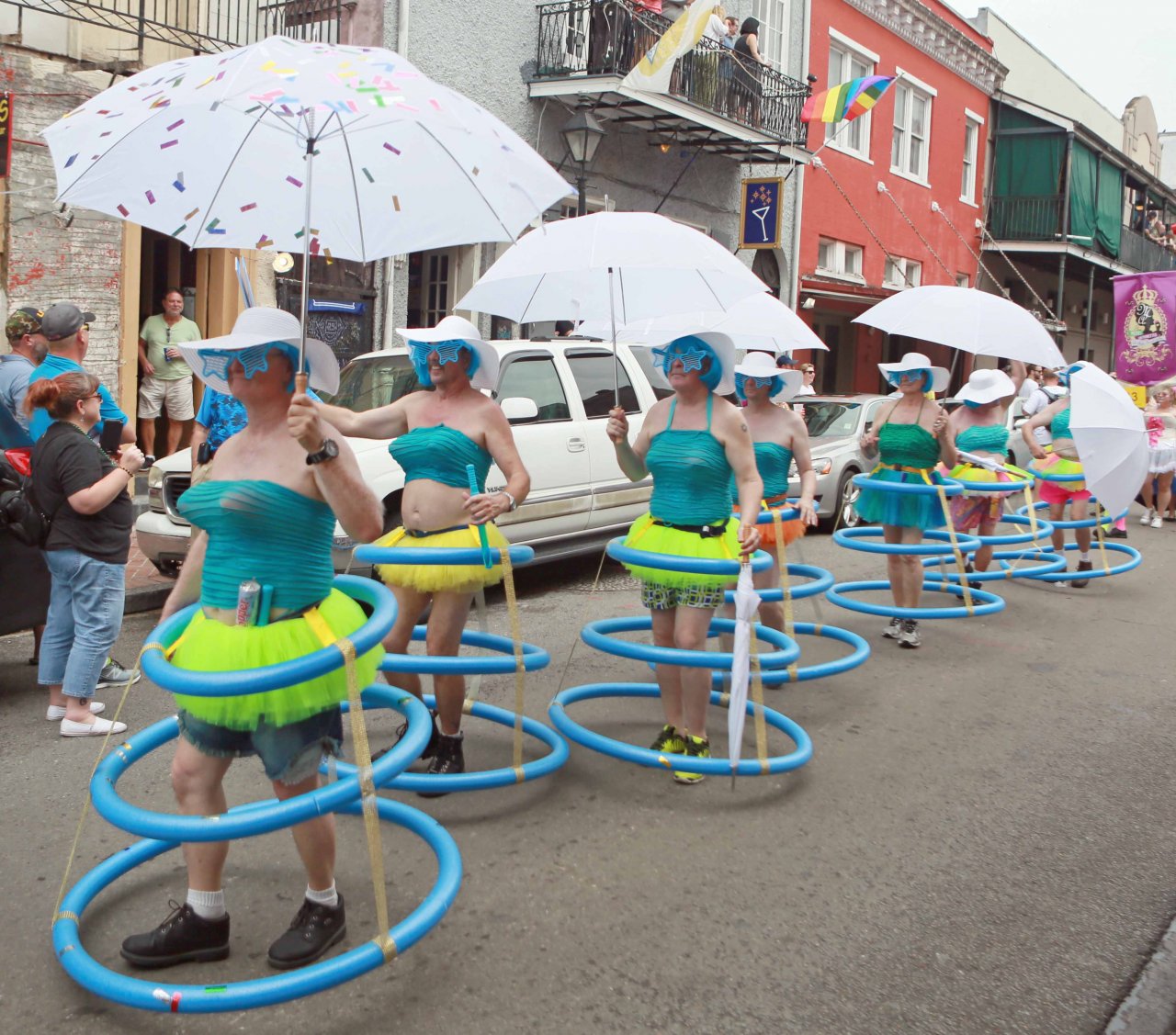 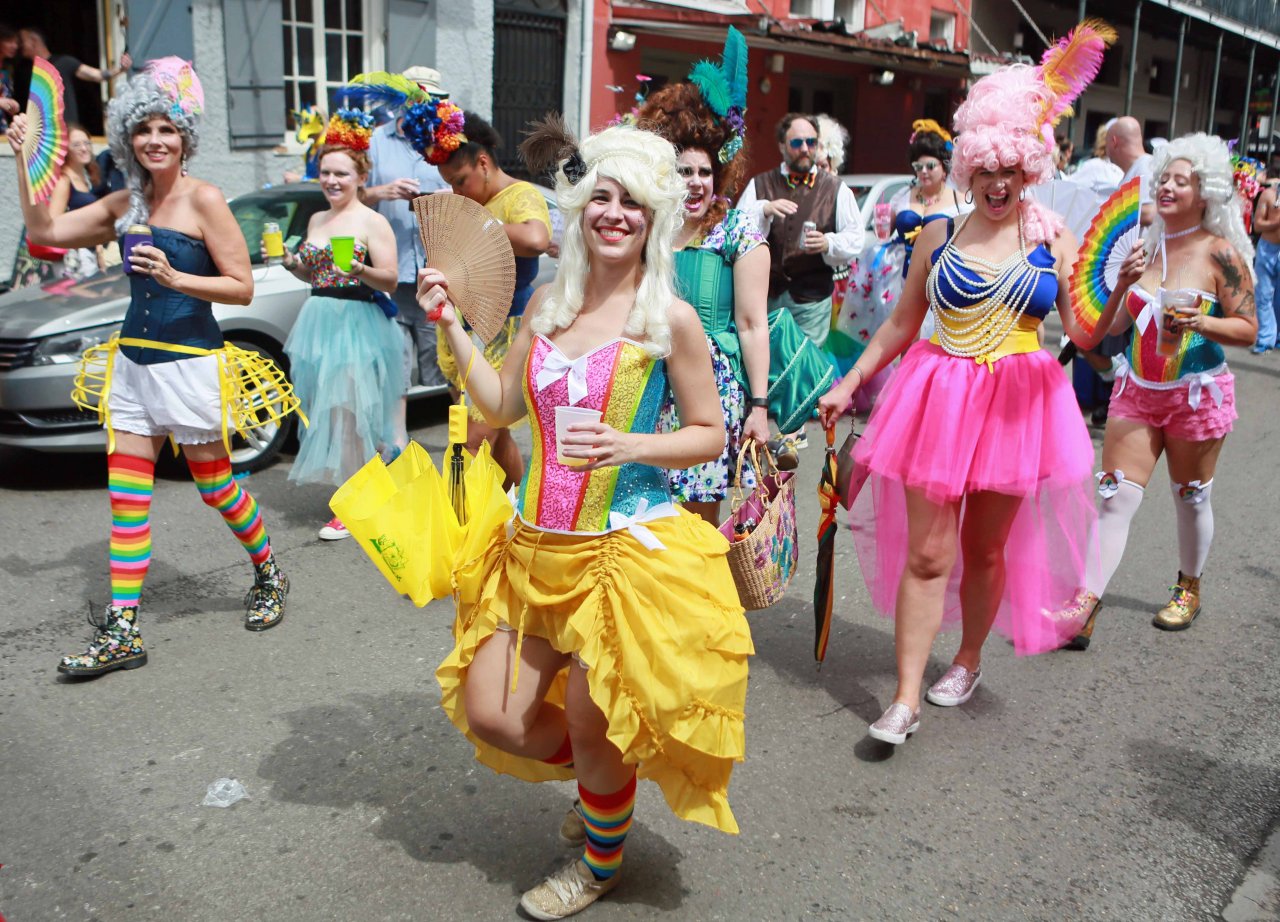 1 of 22
Various entertainers and participants march in the Southern Decadence Parade on the St. Louis and Bourbon Street intersection in New Orleans on Sunday, September 2, 2018. (Photo by Peter G. Forest)

This year’s Southern Decadence parade marched on, despite tiny periods of rain, which only provided more fun for some of the attendees of the annual LGBT-centered spectacular.

The 46th annual parade featured several dancing krewes, drag queens and the Krewe of Spank’s paddles, which they used every chance that they got. There were several reddened exposed buttocks after that parade was done.

Thousands of people donning colorful, vibrant ensembles, leather costumes, birthday suits with the most strategic of coverings and hilariously clever t-shirts lined the streets to dance and celebrate well, being fabulous.

The official numbers aren’t in, but it looks as though this year’s Decadence was the biggest of all time, drawing a record crowd for this Labor Day weekend.