Spend a Sunday, or any other day of the week exploring the Uptown neighborhood.

There’s a palpable wanderlust in New Orleans nowadays, and it’s no surprise as to why. After being cooped up for over a year, there’s a serious need to be outdoors, or at least out of our homes, and revisit old haunts to catch up with even older friends. As we return to familiar places, remember to seek out new experiences too. Businesses are reopening and could use a boost. Combining the pleasure of venturing out with stopping into new places means it could be the perfect time to reinstate the tradition of a Sunday stroll.

Origins of the Sunday Stroll

Sundays are known as a “day of rest” throughout much of the world. They’re a time to relax after a hard week, share a meal with family, and watch the Saints when the game is on. They’re also a time for a nice slow walk to clear the mind and explore new places.

As industrialization began to take hold in the 1700s, time away from work was a luxury for the working class. Sunday was often the only day they had time to call on friends or to recover from long work days. A Sunday stroll, where people were expected to move at a slower pace, was a needed way to decompress. These strolls could be solitary but were more likely to be taken with close friends or family members and often ended at someone’s house for a slice of cake.

Located only two blocks from the St. Charles streetcar line, Prytania Street is lined by shady trees and impossibly large azalea bushes. The houses showcase a wide variety of architectural styles, and the businesses nestled among them are no less unique. If you were to find yourself near Upperline and Prytania this summer, you’d discover a mix of bakeries, cafes and more. Here’s five places for you to visit on your next stroll down Prytania Street. 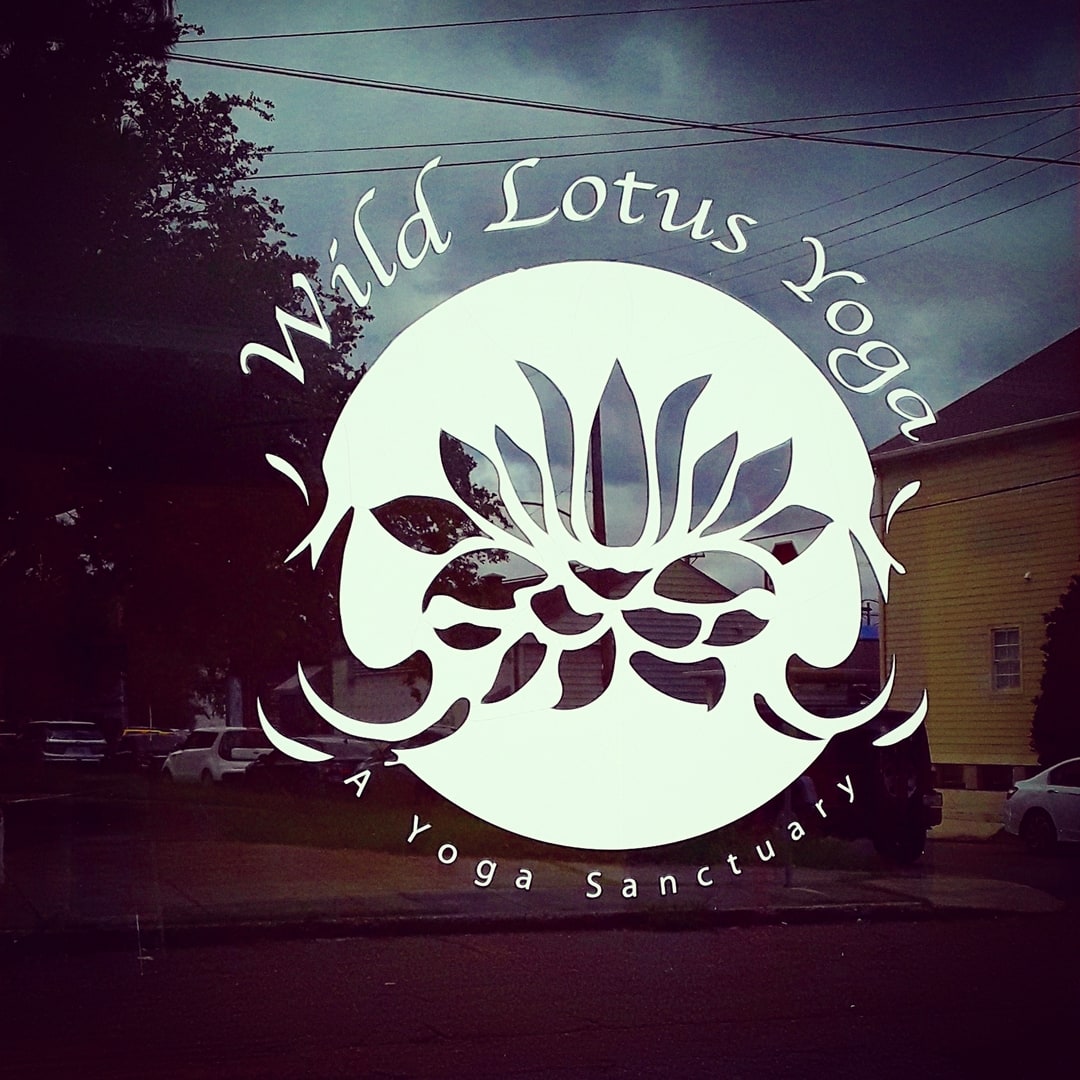 Wild Lotus Yoga has been helping New Orleanians increase their flexibility and their zen for 19 years. Founded by Seán Johnson, this yoga studio integrates meditation, poetry, and philosophy into each class to provide a more holistic experience than simply doing poses might. Recently reopened for in-studio classes, Wild Lotus requires reservations to ensure safe social distancing.

Zara’s Supermarket opened on the corner of Lyons and Prytania in 1940. Operated by three generations of the Zara clan, the small store is jam packed with staples and specialty goods. There’s even a fantastic beer selection in the back, and a cold brew goes perfectly with one of their po-boys. A covered patio outside welcomes you to stop and enjoy your meal, and if you find one helping wasn’t enough, an outside deli window will let you order another with no fuss.

Built in 1907, the Latter Library occupies a beautiful mansion at Soniat St. and St. Charles Avenue. The house has been home to an aviator, a silent movie star, and a great deal of history. Frescoed ceilings on the first floor were once part of a French Quarter mansion, and several red damask wall panels were taken from Louis XIV’s French Parlor. Unfortunately, you won’t be able to go inside as the library is closed on Sundays, but since the library’s grounds take up a full city block, there’s always room for a picnic under the oak trees. Just be sure not to leave any trash when you go! 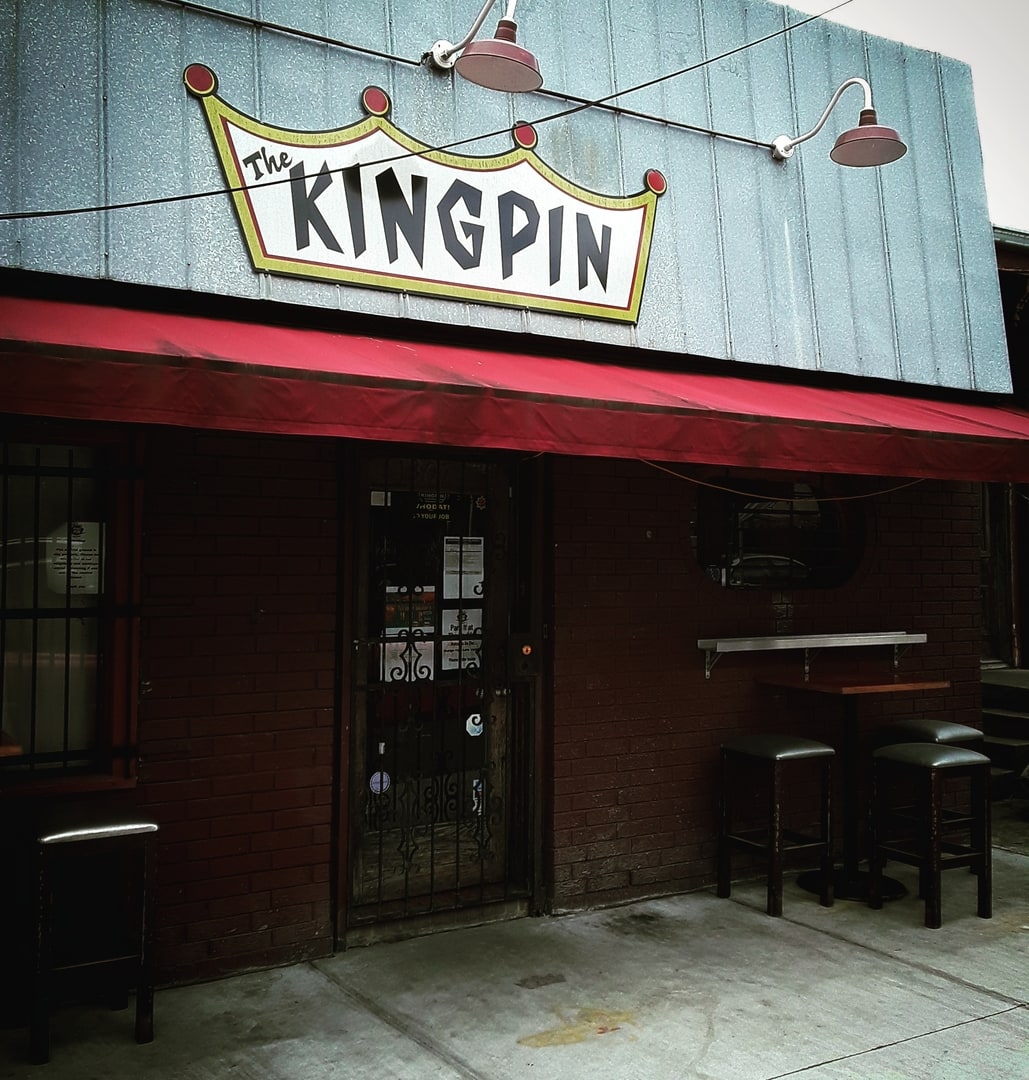 The King Pin Bar resides in a painted red brick building with bars over the windows and a gated door. Don’t let this put you off as just inside are friendly bartenders, chatty regulars, and an extensive, but reasonably priced, beer selection. This dive bar is eclectic, and offers the chance to play shuffleboard on a vintage board hidden under a bar top. Some of the best food trucks in the city make this a regular stop, and you can often catch a weekend brass band performance just outside on the King Pin’s sidewalk. 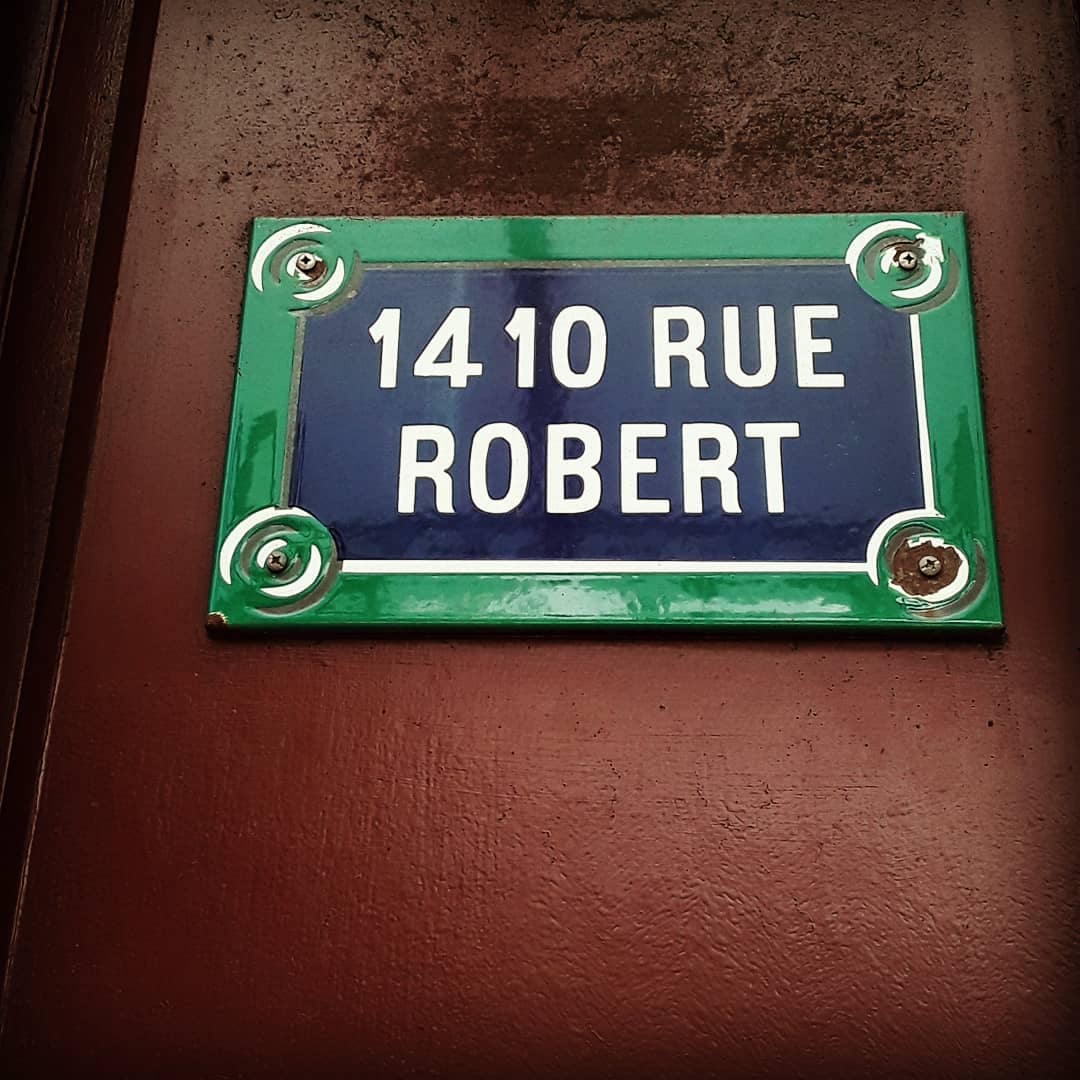 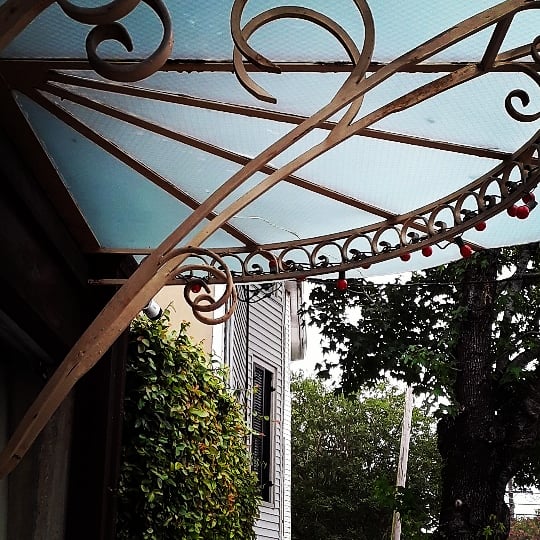 Established in 1983, this tucked away bistro is one of the hidden gems of New Orleans. Stepping inside, you could swear you’ve been transported to Paris, but the local art on the walls will keep you grounded in the Crescent City. The menu concentrates on traditional French fare, and staples such as the boeuf bourguignon crepe or the mussels in white wine sauce prove the chefs can do them justice. Due to COVID-19, they’re open only for dinner from 5-9 p.m. and a reservation is required. Still, strolling along the picturesque streets around Prytania after your meal can be a wonderful way to end the evening before heading home and preparing for the week ahead.

New Orleans Hosted a World’s Fair in 1884, But Relics Still Dot the City If You Know Where to Look