From the kitchen to the bar, sustainability is a focus for cocktails and dishes

Remember when we gave you the heads up on why you should be hanging out in the thriving neighborhood between the LGD and the Warehouse District? Well we’re about to give you another excellent reason to add to the list.

The second concept by Coquette’s chefs Kristen Essig and Michael Stoltzfus, Thalia, opened to stellar reviews a little over a month ago at the corner of Constance and Thalia street, its namesake.

By now, you’ve probably heard all the rage about the smaller, more casual sophomore restaurant’s modern approach to regional comfort fare, the signature concept that garnered its older sister’s famed reputation with accolades including consecutive nominations for James Beard Best Chef – South – for both Essig and Stoltzfus – as well as a finalist placement for Sous Chef Ana Castro for the Rising Star Chef of the Year 2019 James Beard Award. 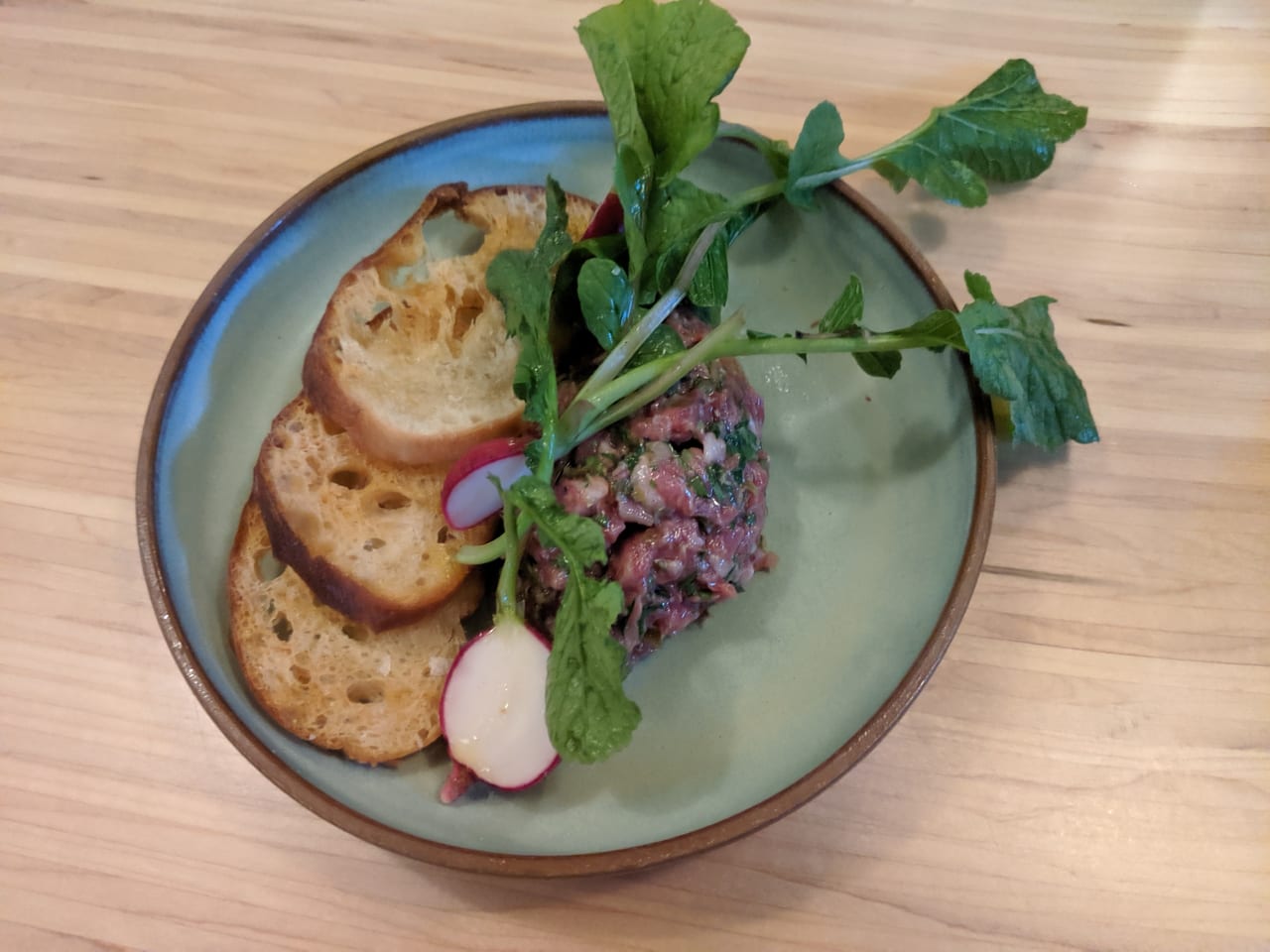 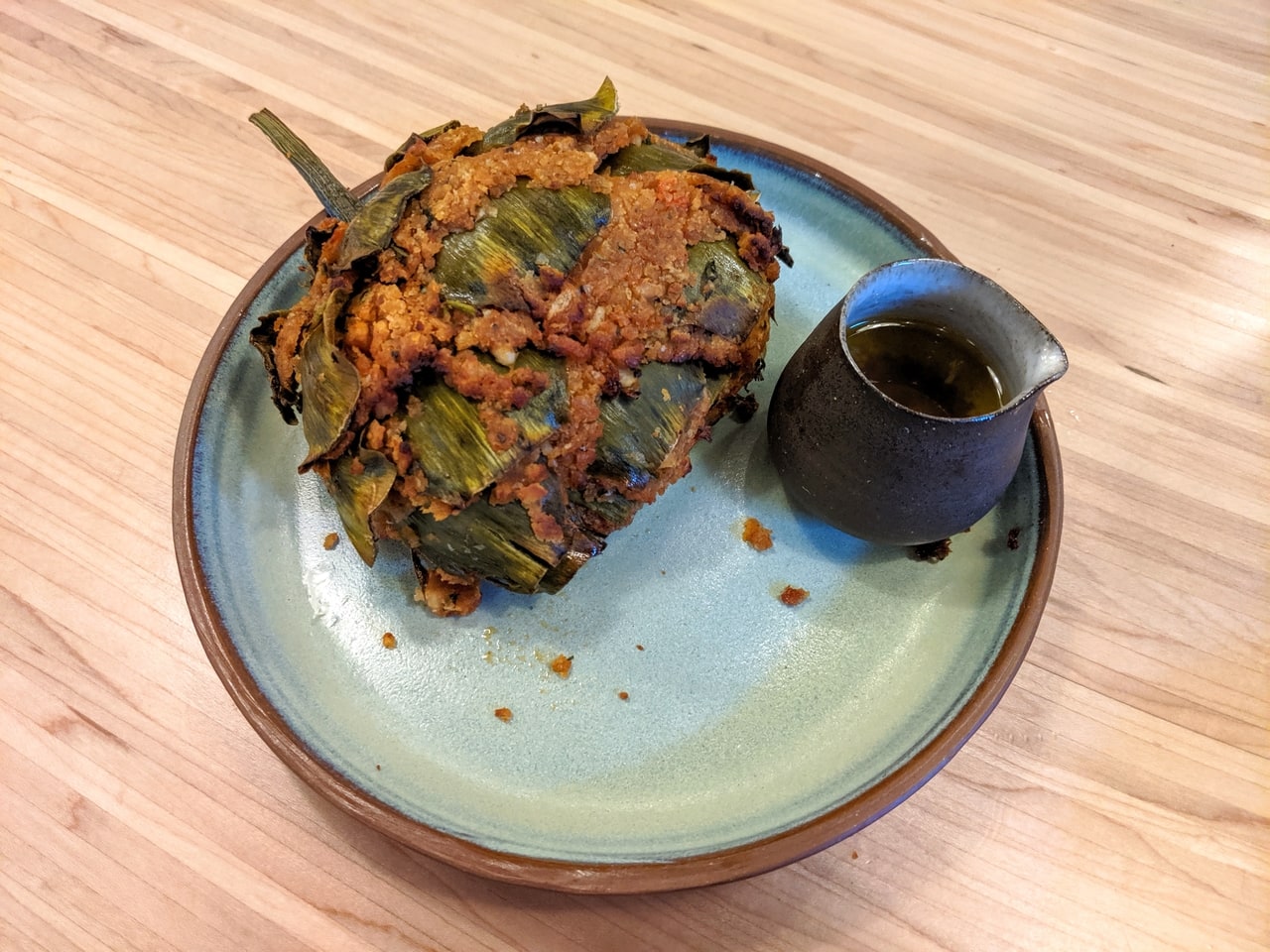 But unlike Coquette’s more refined and rustic Magazine ambiance, at Thalia the team has developed a more playful, familiar setting, focusing on the values of a true neighborhood restaurant. This includes daily specials and weeknight rituals that will change weekly but keep to the day’s themes; Schnitzel Tuesday, herbivore club Wednesdays, baked pasta Thursdays, sausage Fridays and Saturday steak night.

The building has roots of its own, and traces of its history remain on preserved wooden slats of the original facade that once advertised Dixie for the Shamrock Tavern–one of the last segregated bars in New Orleans.

The completely gutted and remodeled space couldn’t be further from that; an alligator painting by local muralist Devin De Wulf immediately catches your eye when you walk into the bright-yellow colored room, whose walls are lined with a laminated-maple bench that matches the bar dividing the dining room from the open kitchen. You can watch the small, but dedicated staff, working meticulously on the homey and affordable dishes from every seat in the house.

It is behind this bar where we truly experience how far we’ve come. Sharing the small space as bar managers and lead bartenders you’ll find renowned resident drink slinger Denzel Brown and homecomer Colin Williams, whom until five months ago was making strides at whisky bar The Crunkleton in Chapel Hill, North Carolina. Williams, a CIA graduate, began his career at some very prestigious kitchens in North Carolina. It was after passing his Level I and II sommelier certifications that he delved into the world of bartending.

“Having a ying to a yang creates a lot of balance, and ultimately I think it allows a platform for more personal service to our customers. It’s humbling to be working with someone who doesn’t necessarily share the same ideals and practices that you do, and to be able to learn and flourish off each other,” said Brown of the collaboration. You probably recognize him from local cocktail institution Compere Lapin, where he honed his craft concocting complex libations at a higher price point. None of the cocktails at Thalia are priced above $10 — a point of pride.

Together, they’ve penned a menu that is as approachable as it is whimsical, very much like the ethos that drives the rest of the restaurant. These are not the only “core tenets” that Thalia subscribes to, they also work on being as sustainable as possible. 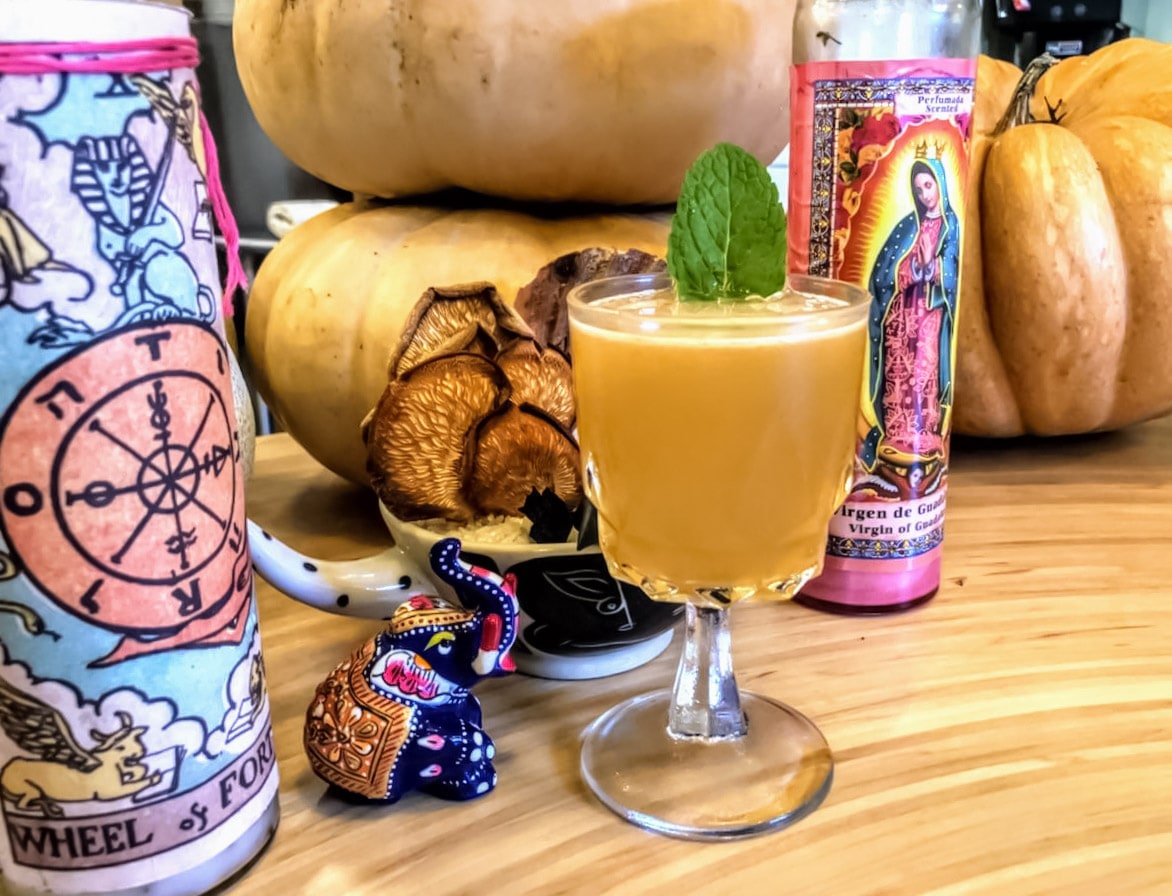 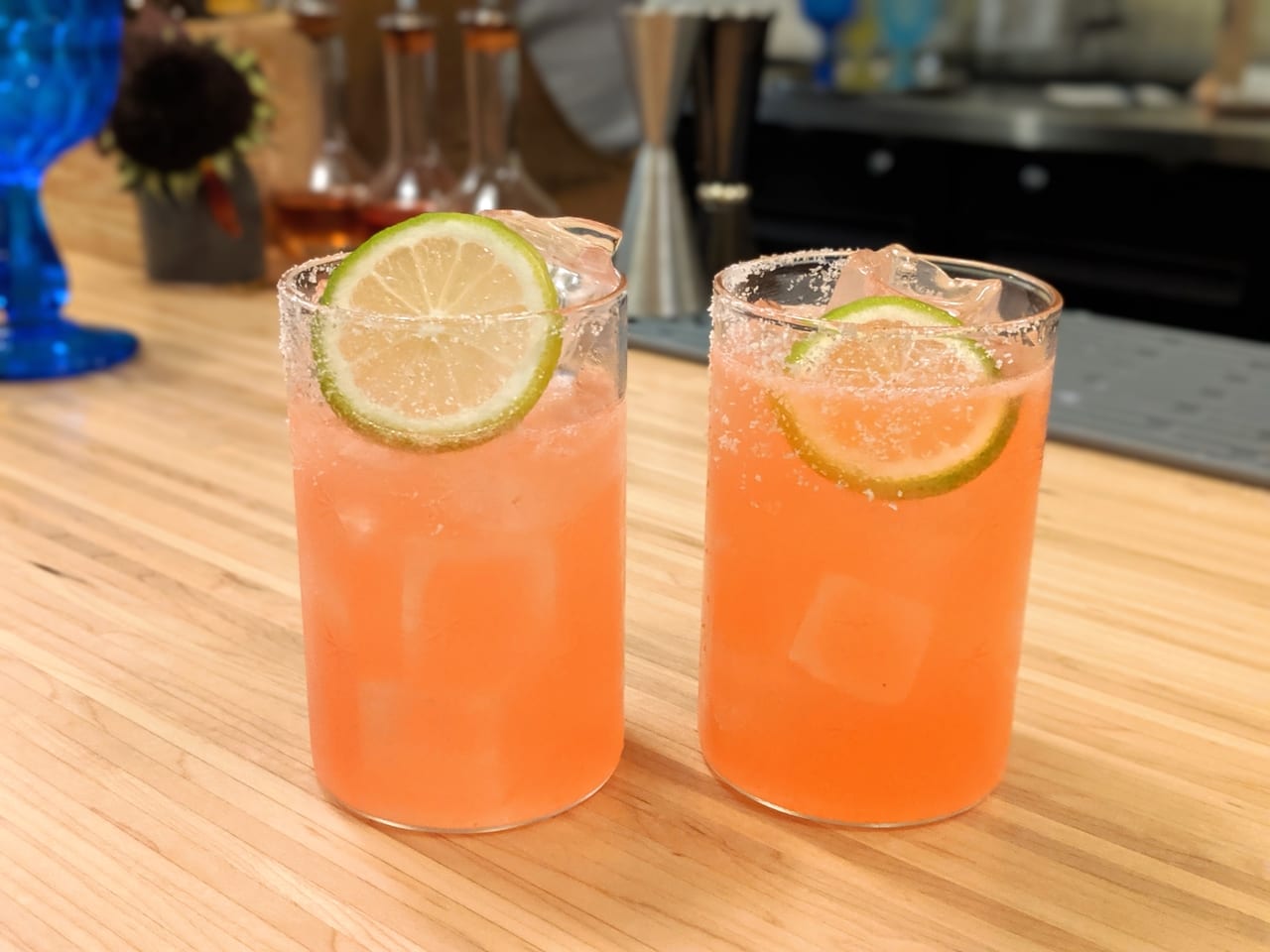 “The cocktail list just kind of became a brainchild of weird things that we could use from the kitchen as byproducts, and using ingredients that are not going to break, but still be of quality to create a menu we’re proud of,” explained Brown. “That’s one thing I love about chef Kristen, she pushes me all the time to be in season. Instead of asking her to source ingredients for me, I’ll take a walk to Constance Street Garden and look around, see what’s growing, and get some ideas from there.”

One of the “weird ingredients” they’ve recycled has been the skin and pith of cantaloupes used for desserts, jams, and mostardas, to create a shrub used in the “Shipwreck”. These unusual parts of the fruit produce a more bitter version of its flavor profile, that when mixed with Blackstrap rum, Pineapple rum, overproof Jamaican rum, lemon, falernum and Angostura bitters, create a balanced tiki-style cocktail perfect for the end of summer.

Get it while it lasts, for they plan to change the menu seasonally, with some fall/winter creations already on the bench. Coming up soon is a clarified Horchata drink that Brown is working on using leftover rice used in a couple of the dishes.

Pro-tip before you sip:

The wine list is just as approachable as the revolving cocktail selection, and if you aren’t in the mood for booze, The Garden Party under the NA section of the menu is as refreshing as a Tom Collins without the guilt trip.