The Louisiana SPCA’s 9th annual NOLA On Tap beer festival over the weekend, bringing out about 25,000 people who love both tons of beer and tons of dogs. It also brought Mitch Grittman, the founder of Half-Hearted Brewing Co., his sixth home brewing award from the annual beer festival. NOLA On Tap only started judging home brews in 2014, but one year, Grittman took home 1st, 2nd and 3rd place.

Now the food scientist, who once put his skills to use creating recipes for Smoothie King, is thinking of hopping head first into the brewing industry with his own brewery.

“Yes! Absolutely!” Grittman replied when asked about opening his own brewery. “I’ve got a couple things that I’m working on right now, but not concrete enough to share.”

This year, Grittman took home First Place for an IPA made with Citra, Vic Secret and El Dorado. It’s the first time the home beer brewer has won with an IPA. He usually creates sour beer, but wanted to change it up this year.

“It takes a lot more technical understanding of the microorganisms, instead of just throwing an ingredient in a blonde ale.”

Grittman brews year round and estimates that he’s probably brewed about 30 different beers this year alone.

Half-Hearted Brewing Co. got its name from where Grittman got his start.

Speaking of brew, make sure you come join us for a “brewvie” TONIGHT (Sept. 26) at 8 p.m. at Second Line Brewing. We’ll be watching the classic Ghostbusters movie!

“When I first got into home-brewing, a buddy of mine and I would get together every Saturday to brew a batch of beer. Due to inebriation, we would typically screw everything up.”

“We were half trying to have fun, and half taking it seriously,” he explained, being sure to add that “the name is more tongue in cheek these days.”

It most certainly is. To place in every year of NOLA On Tap’s home brewing competition doesn’t happen when one is doing anything only halfway. 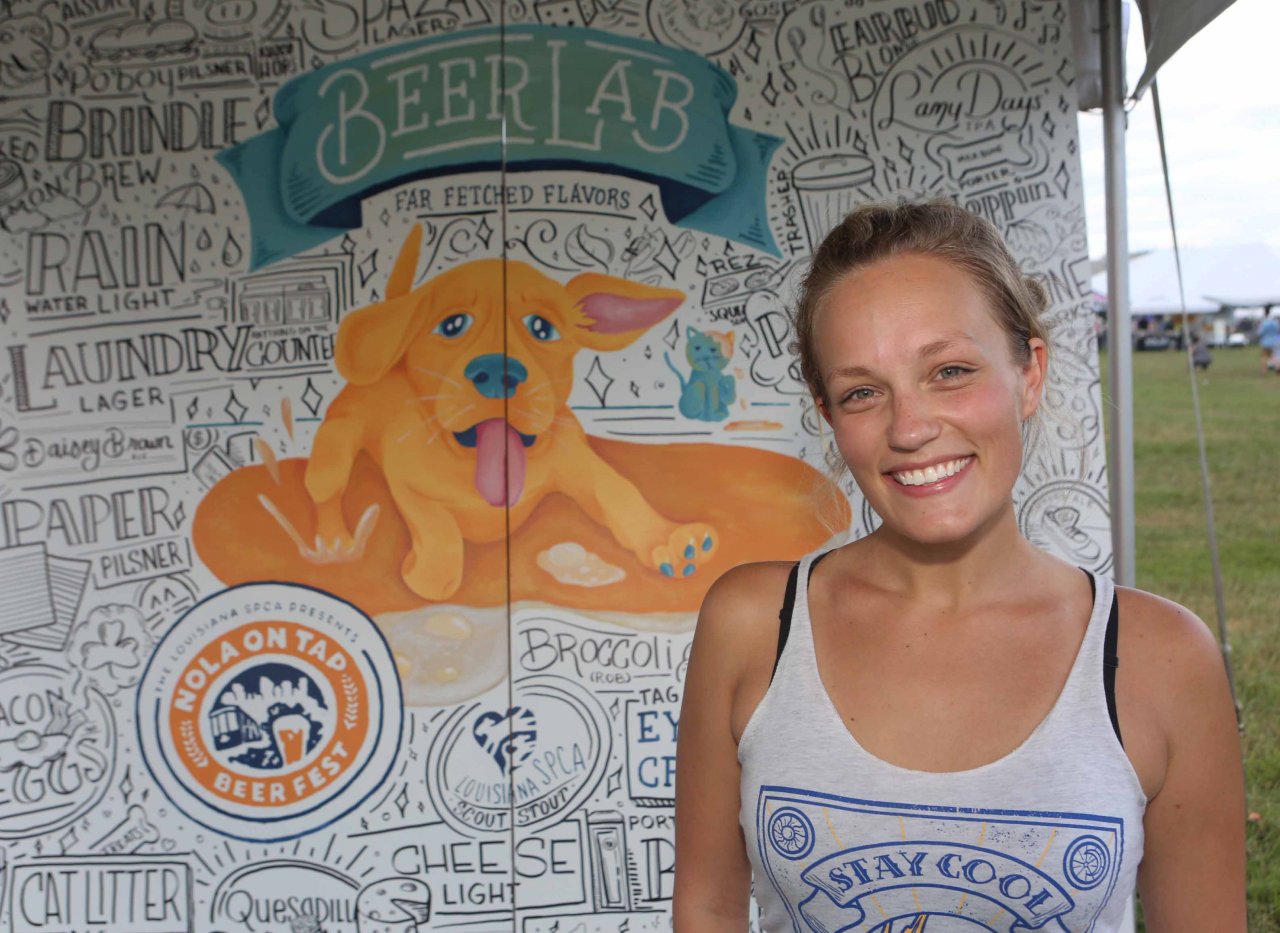 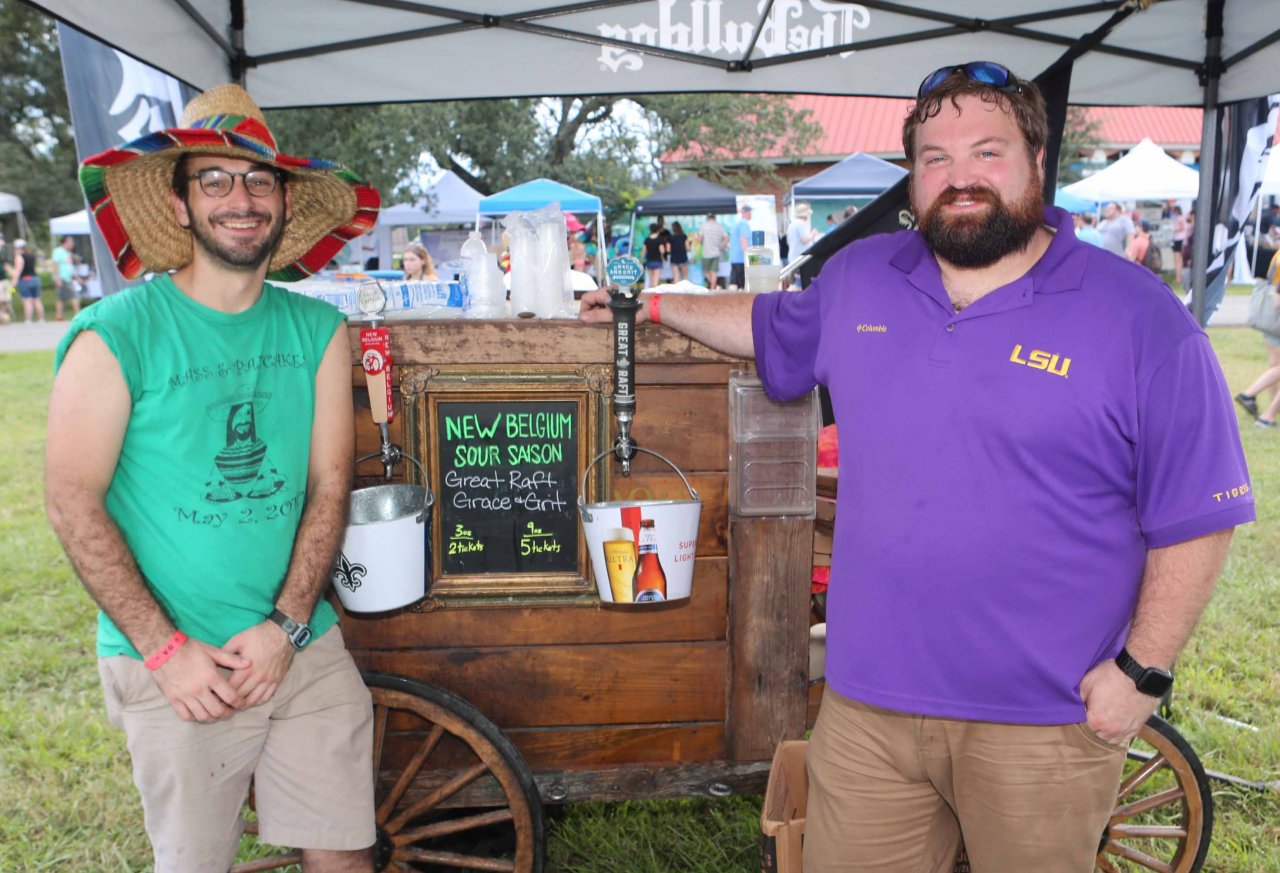 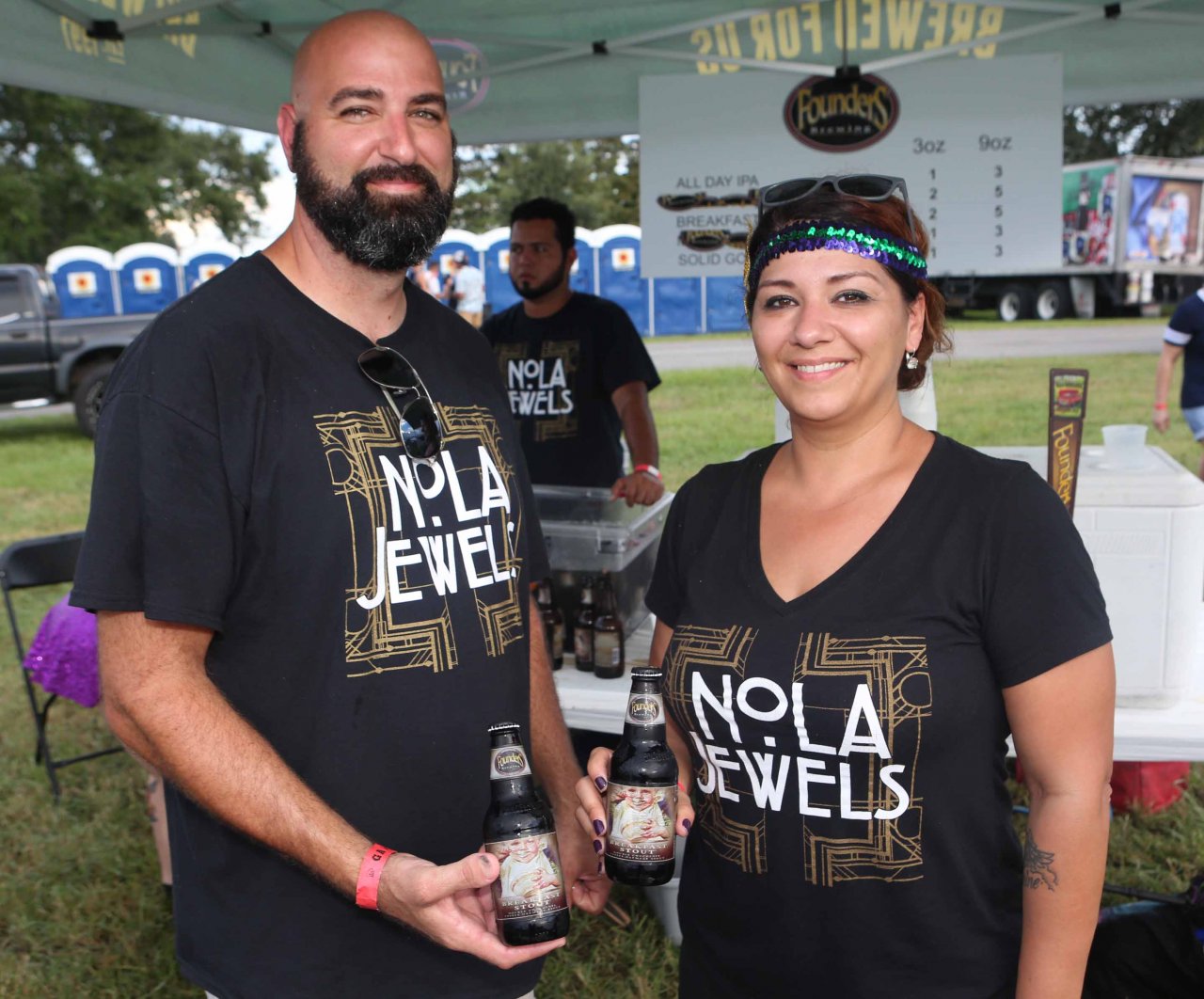 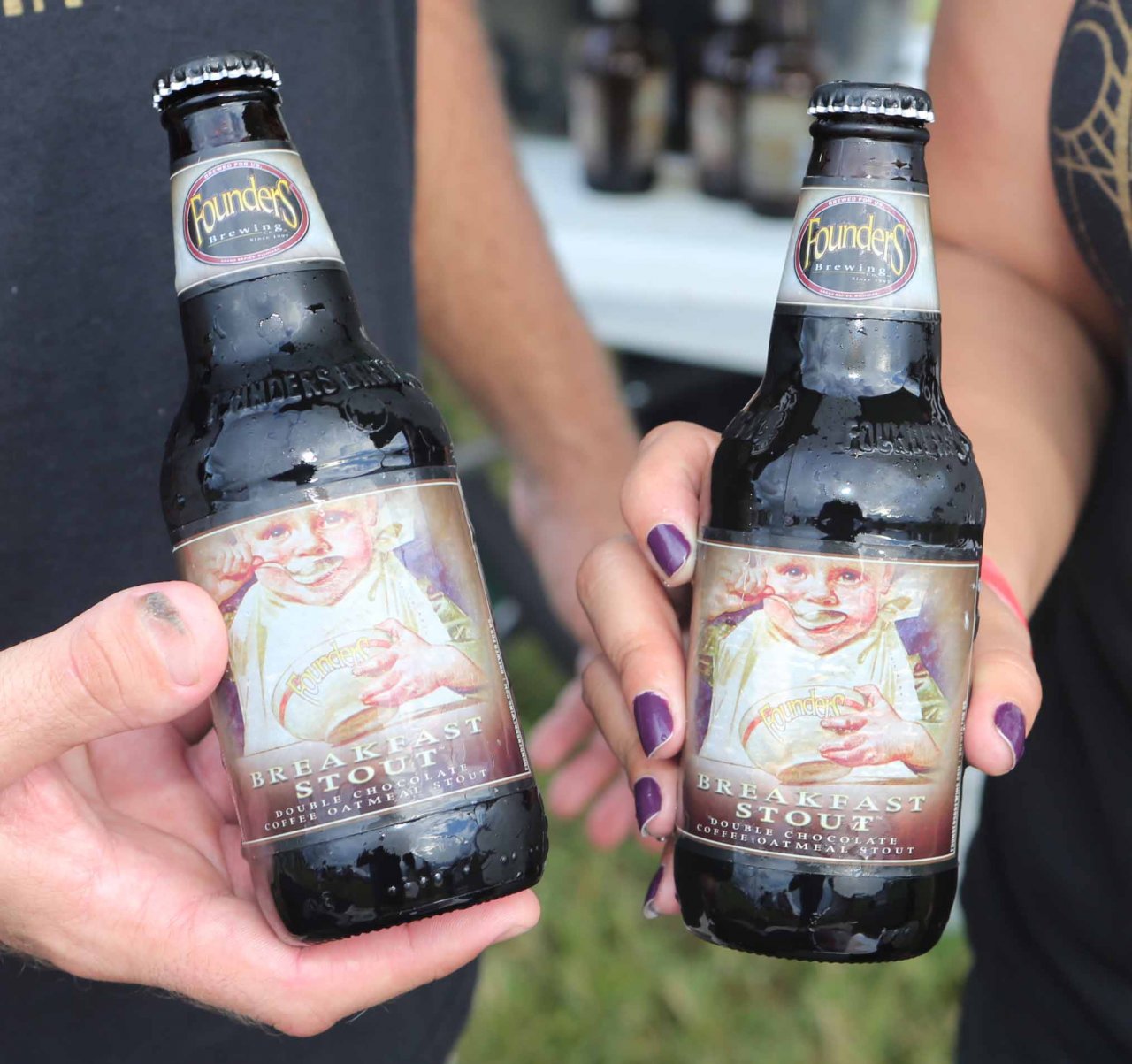 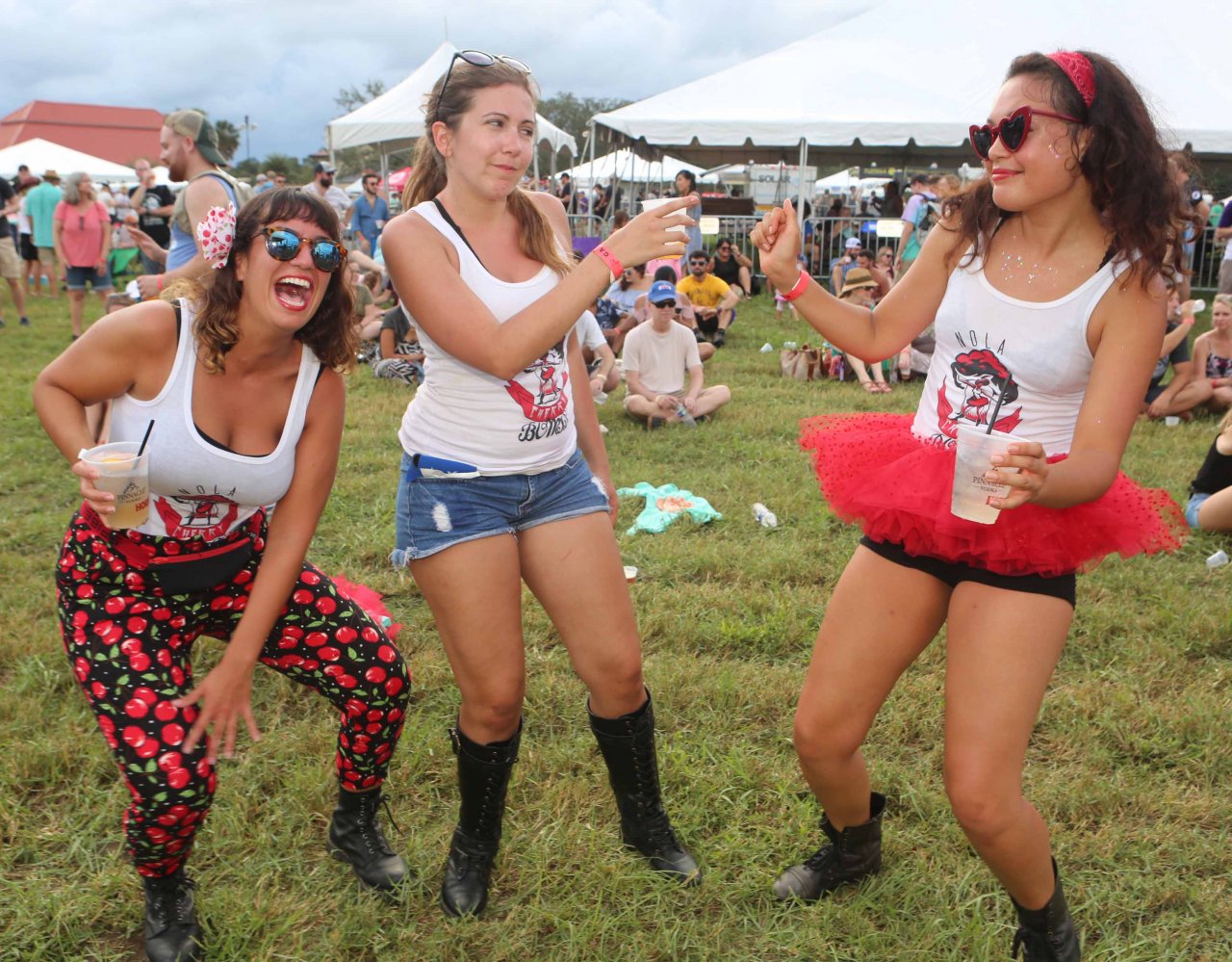 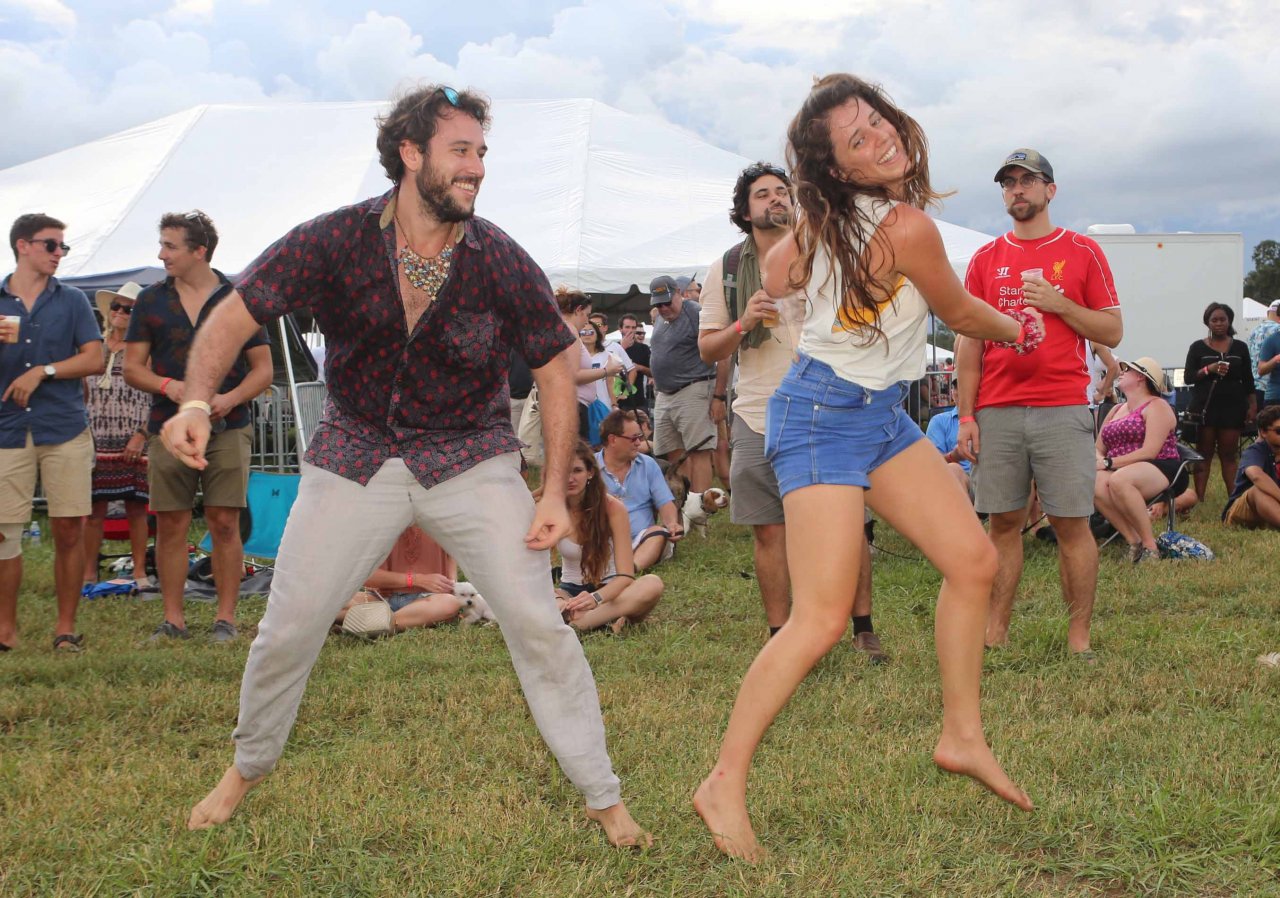 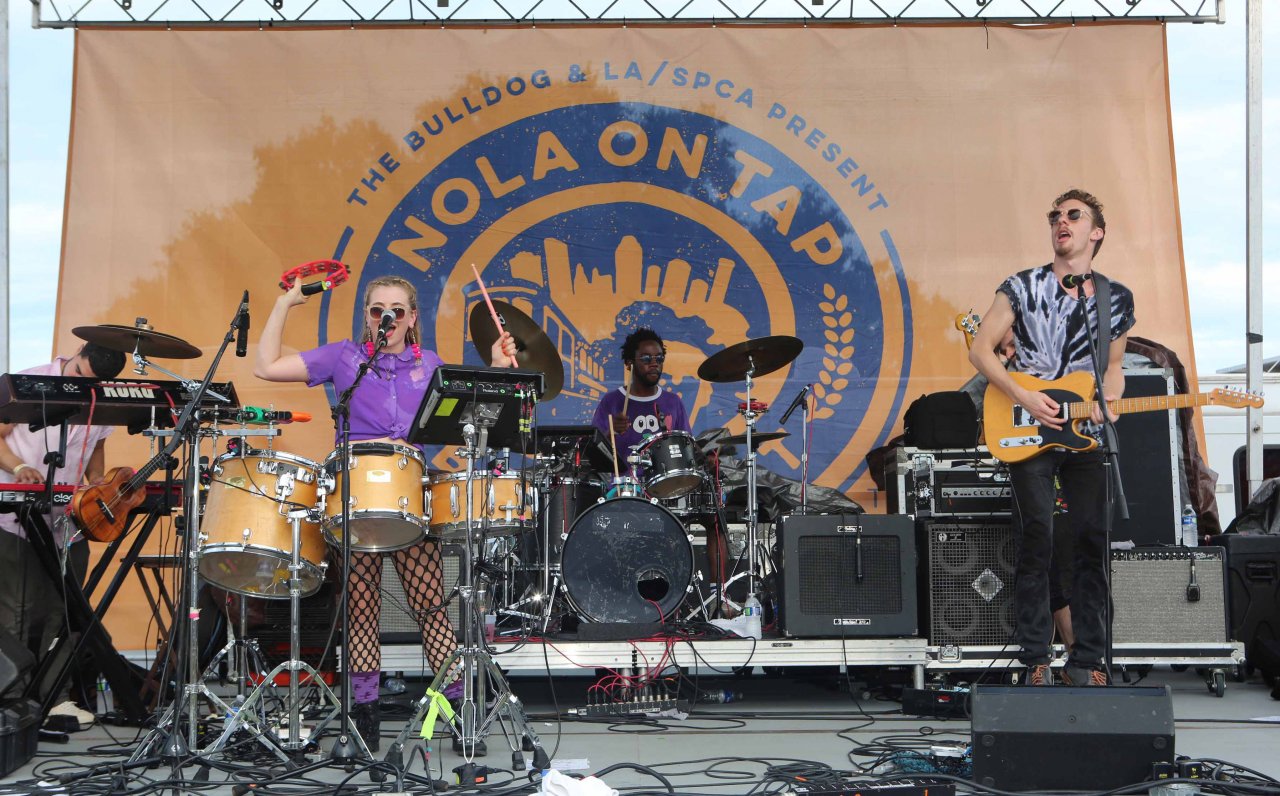 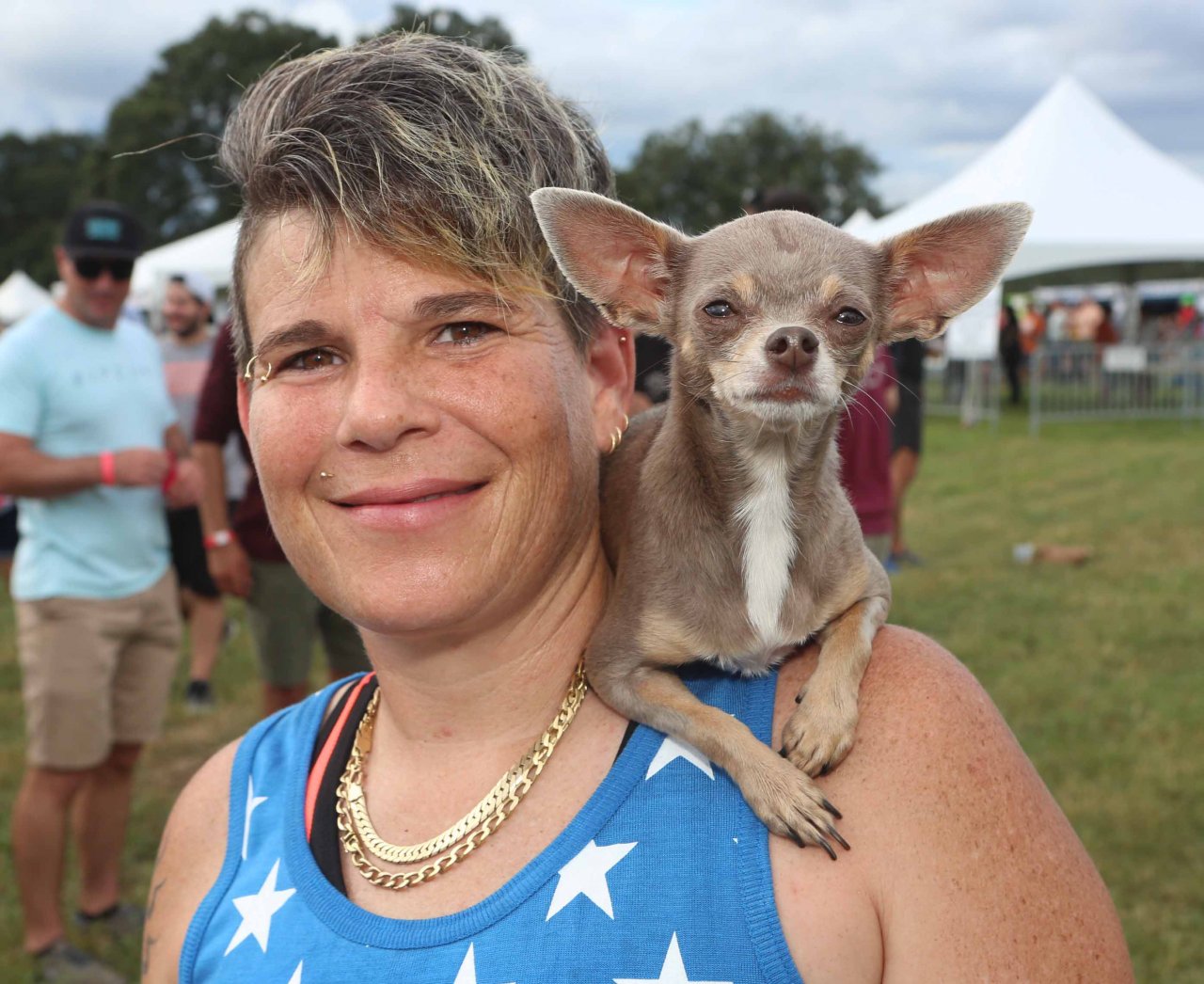 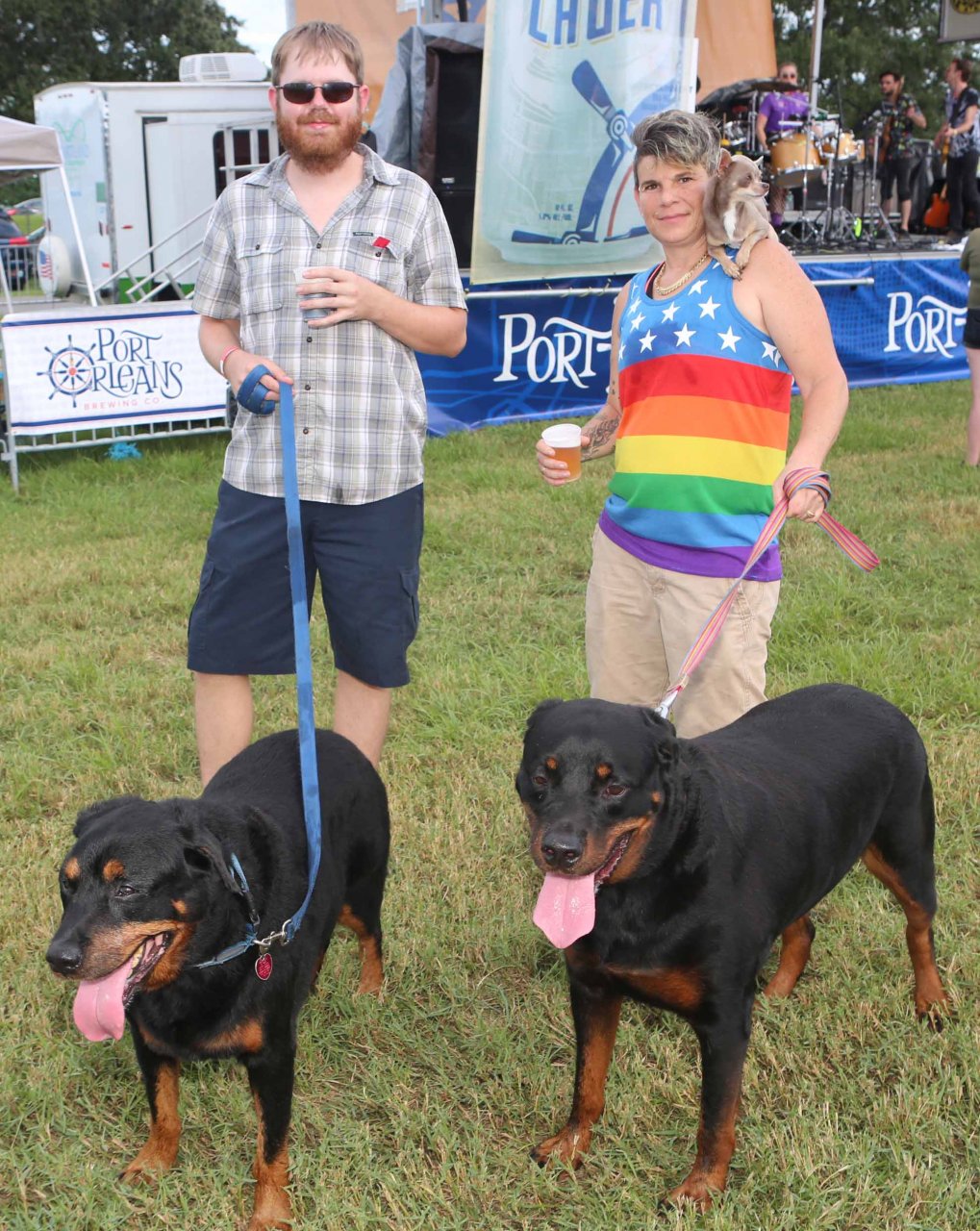 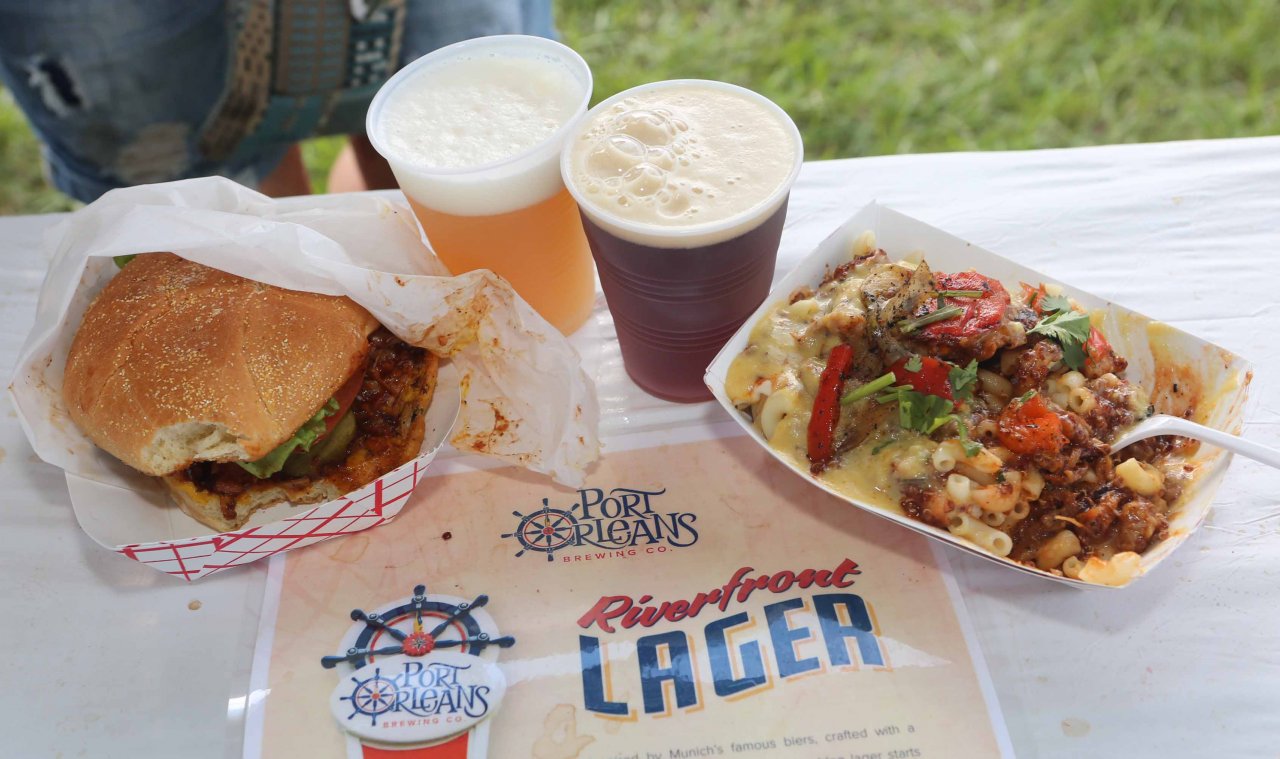 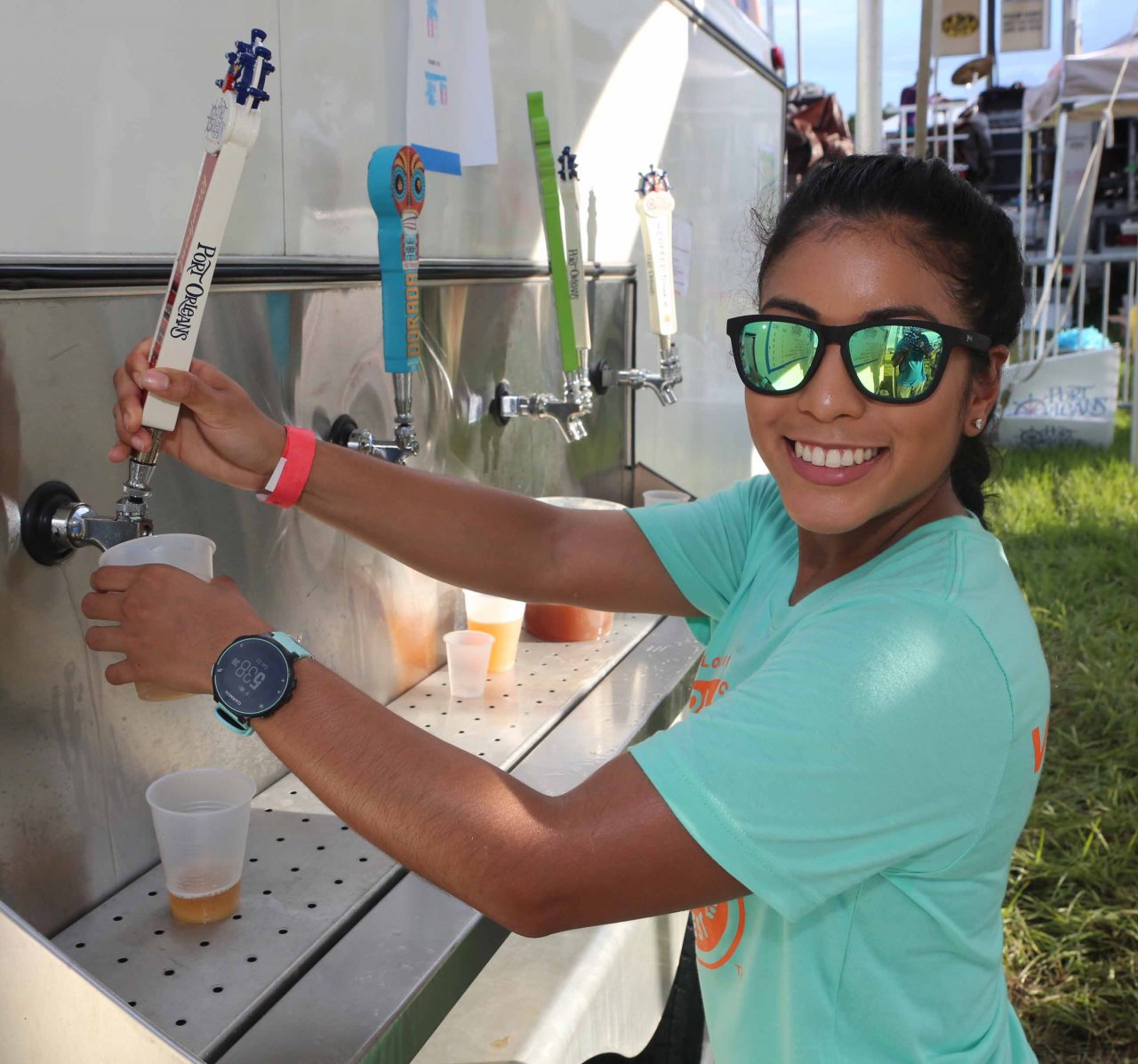 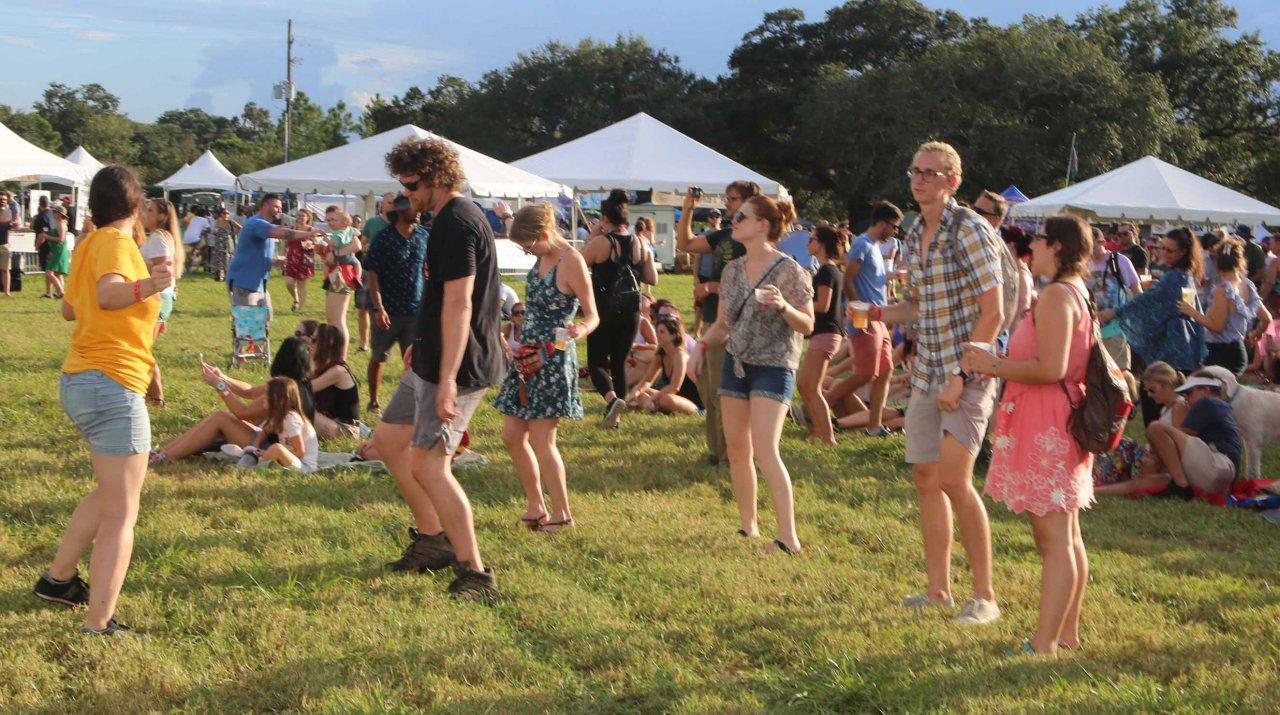 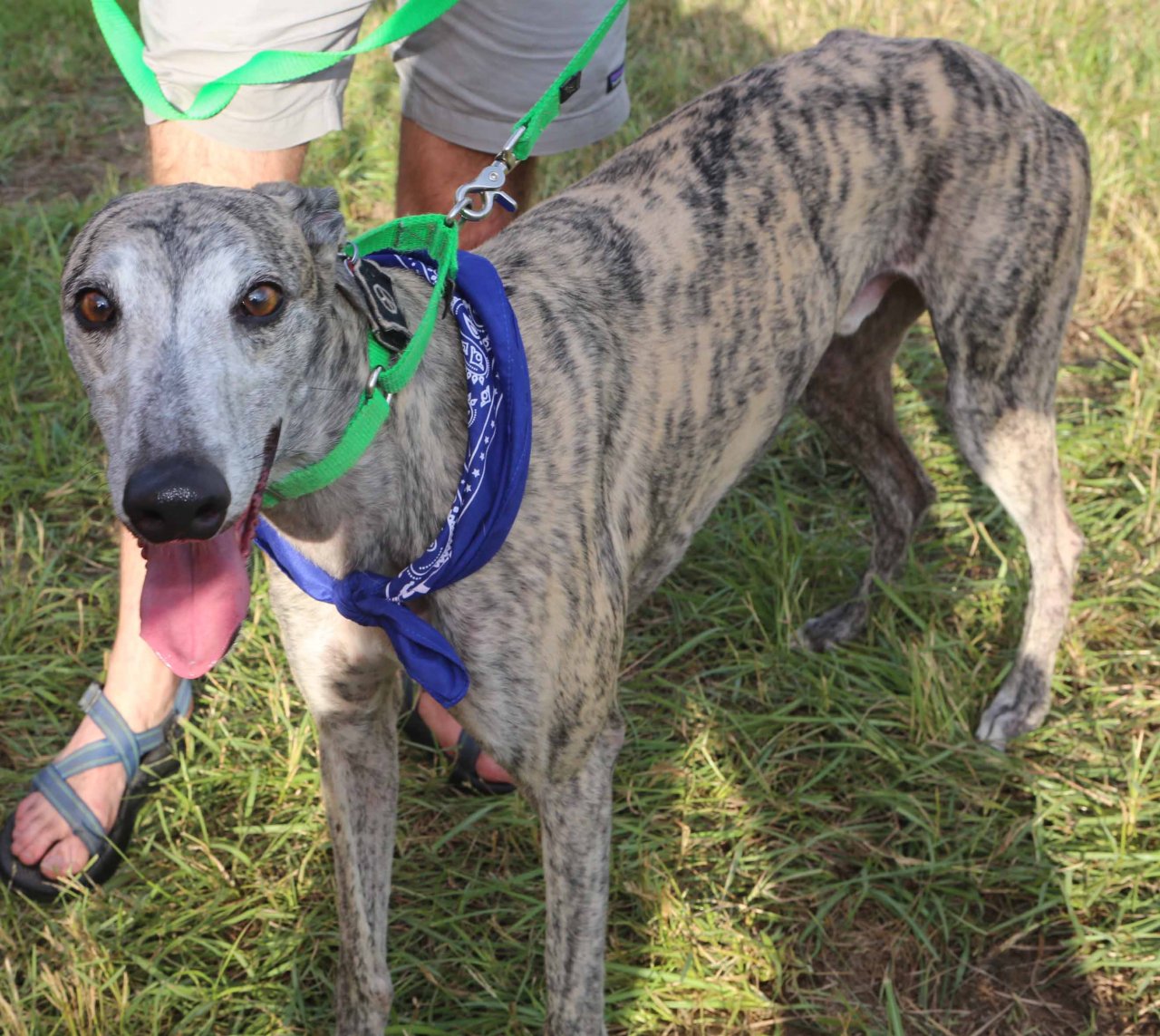 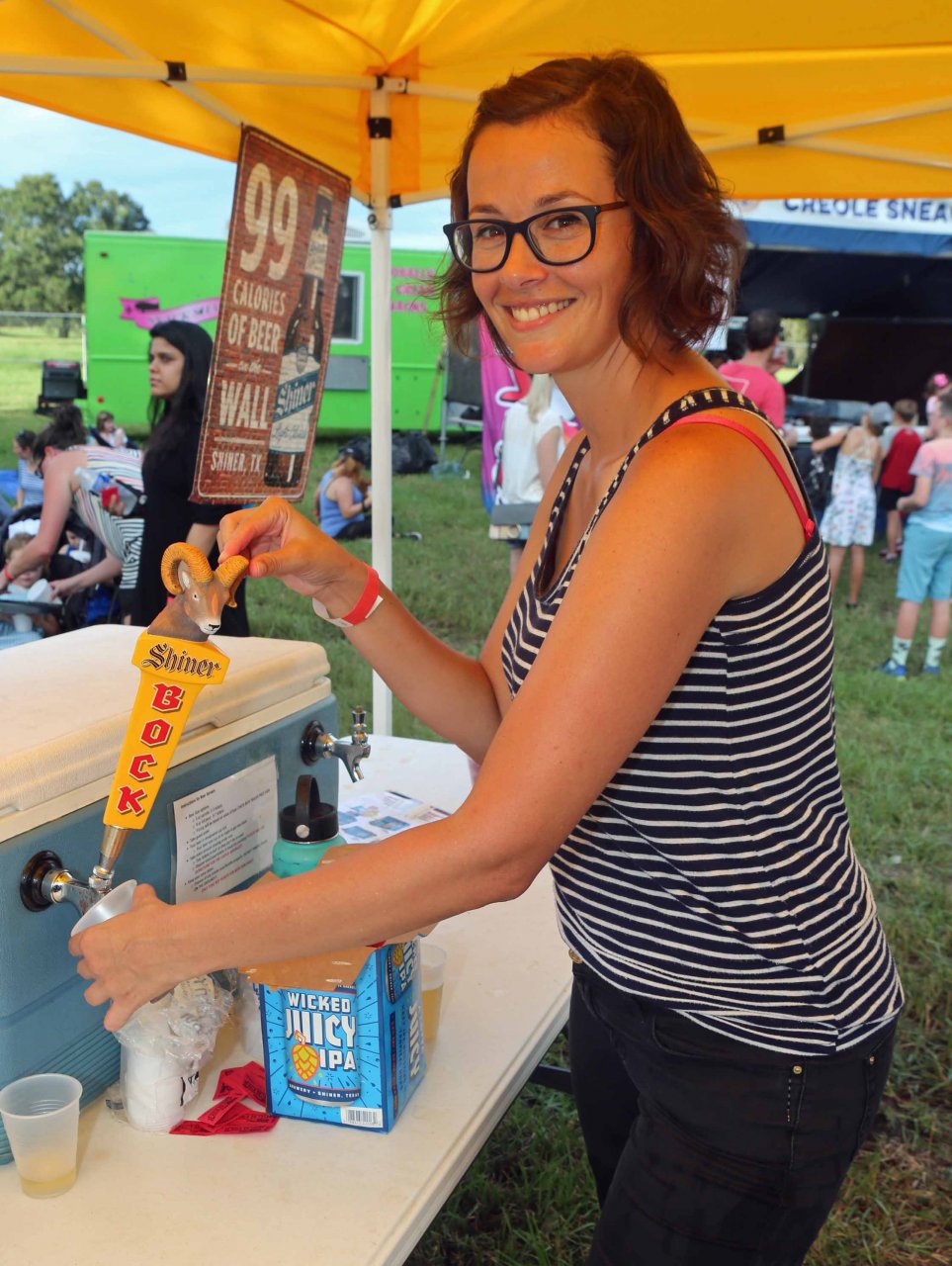 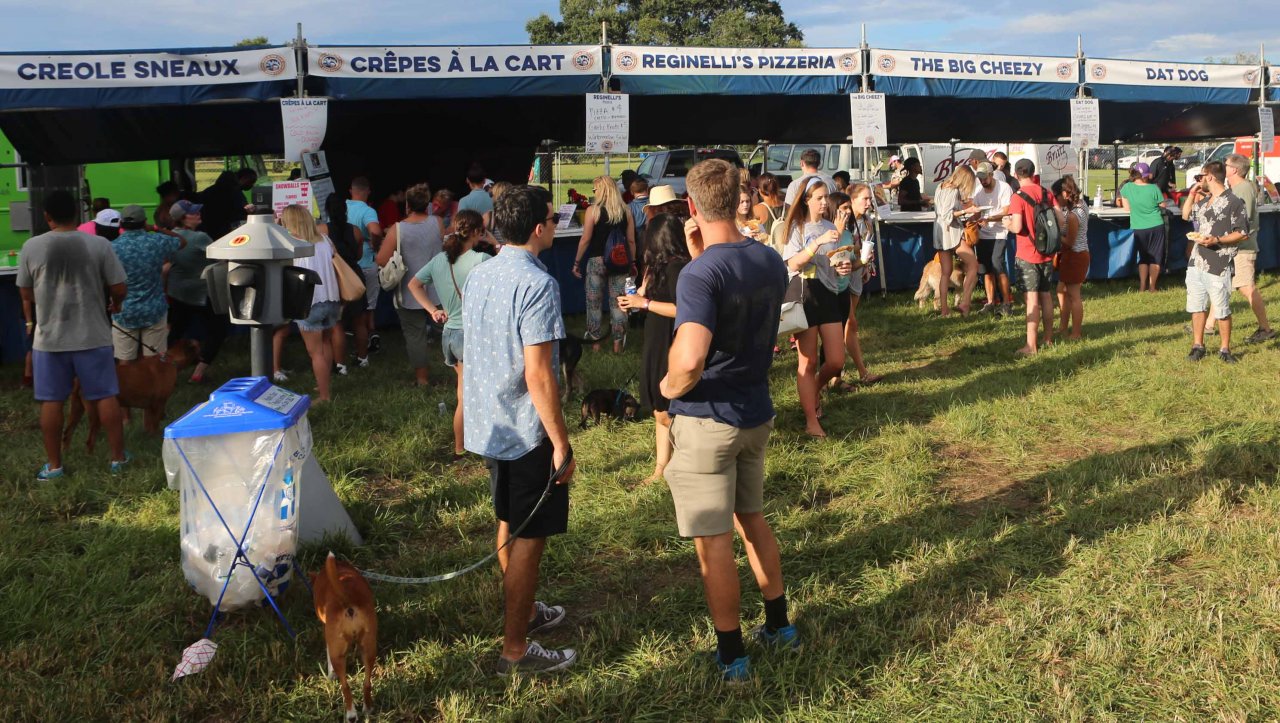 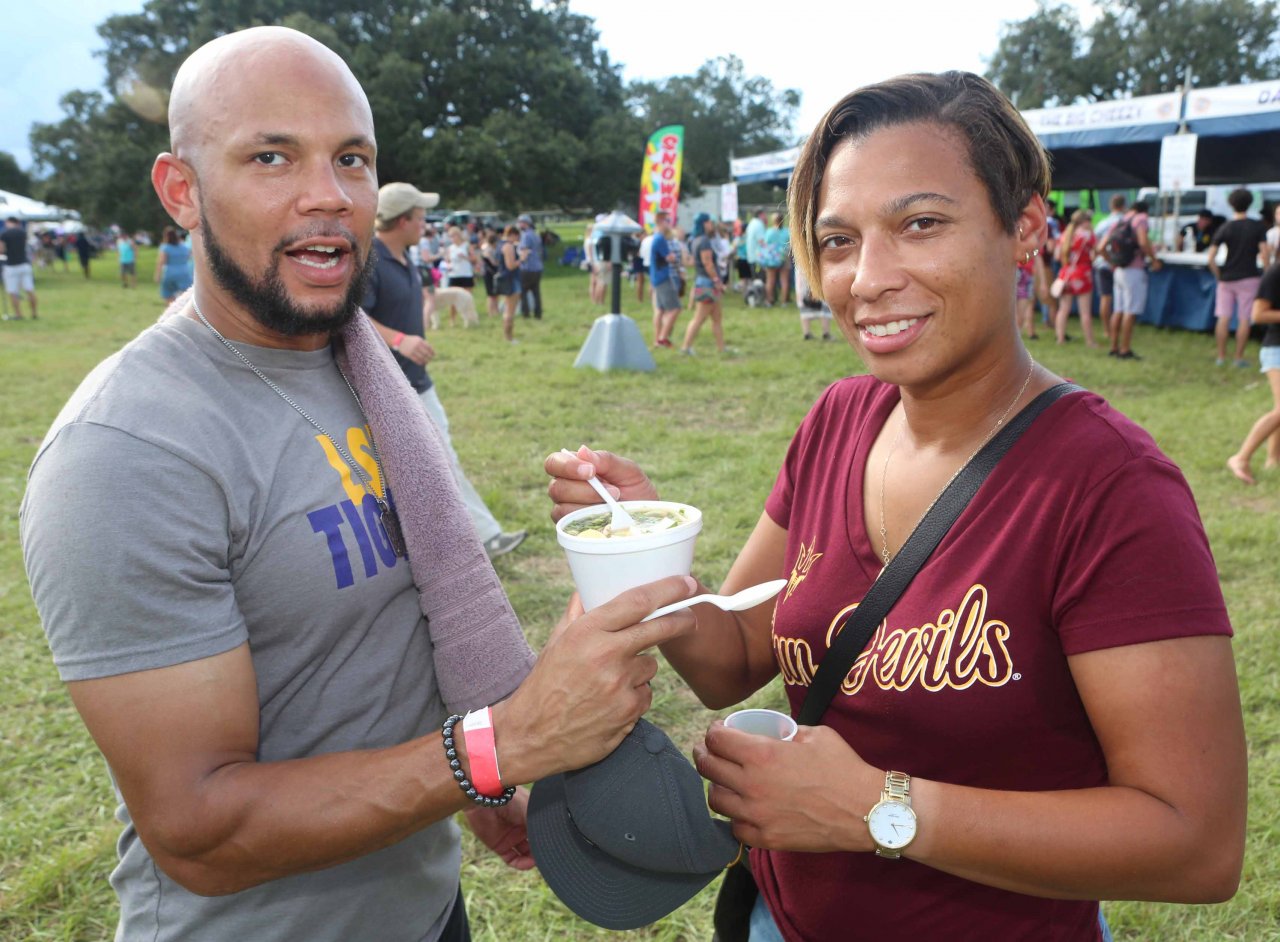 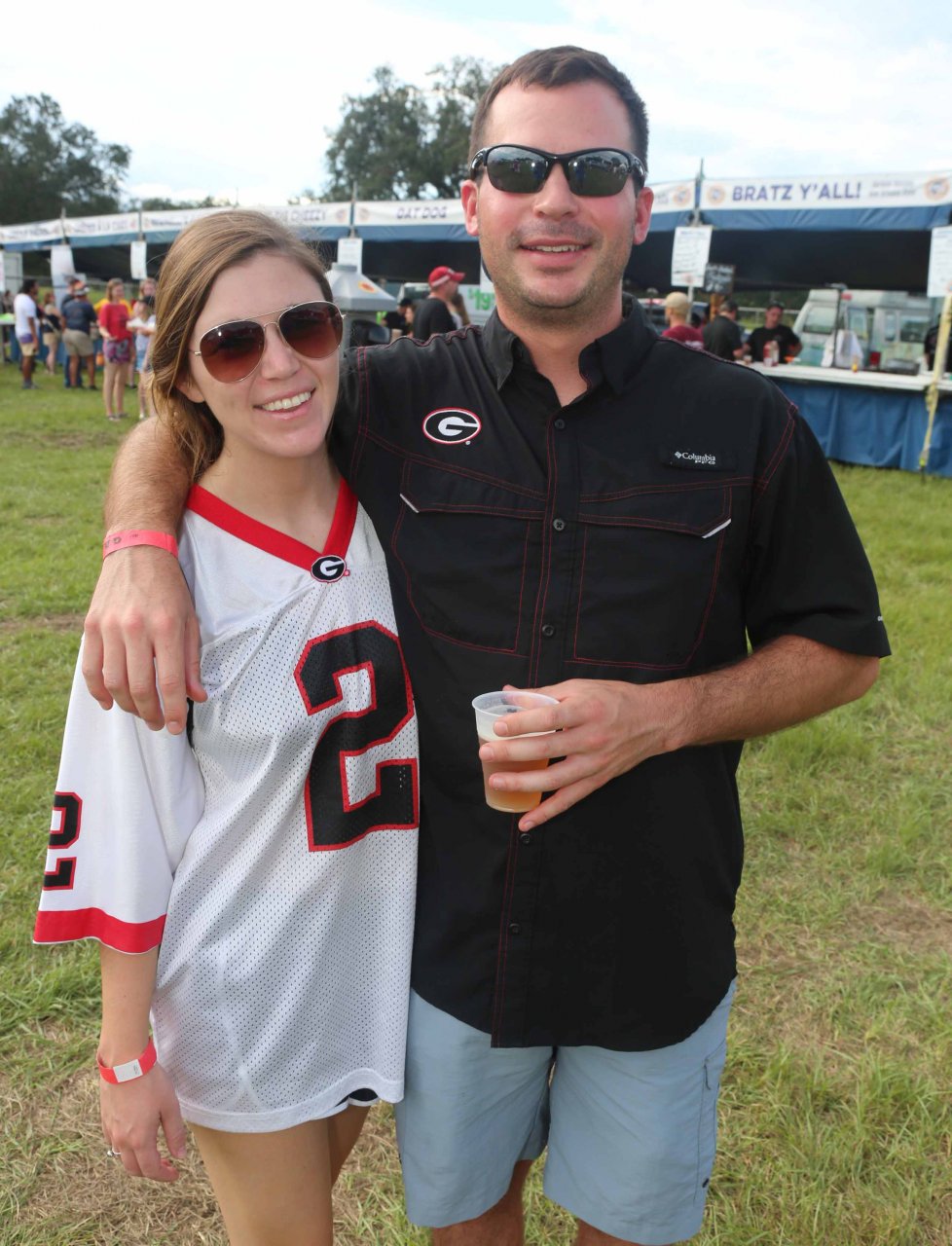 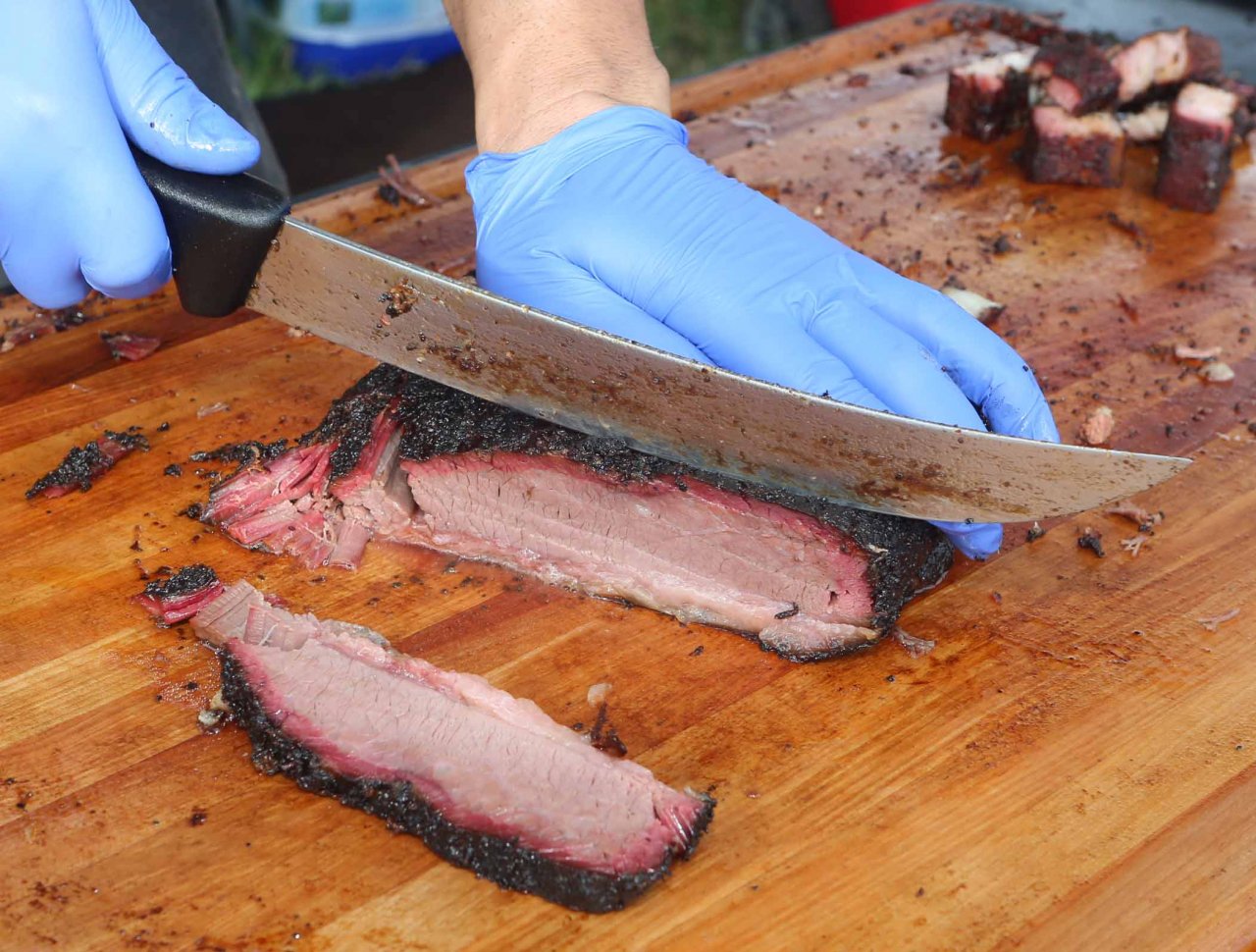 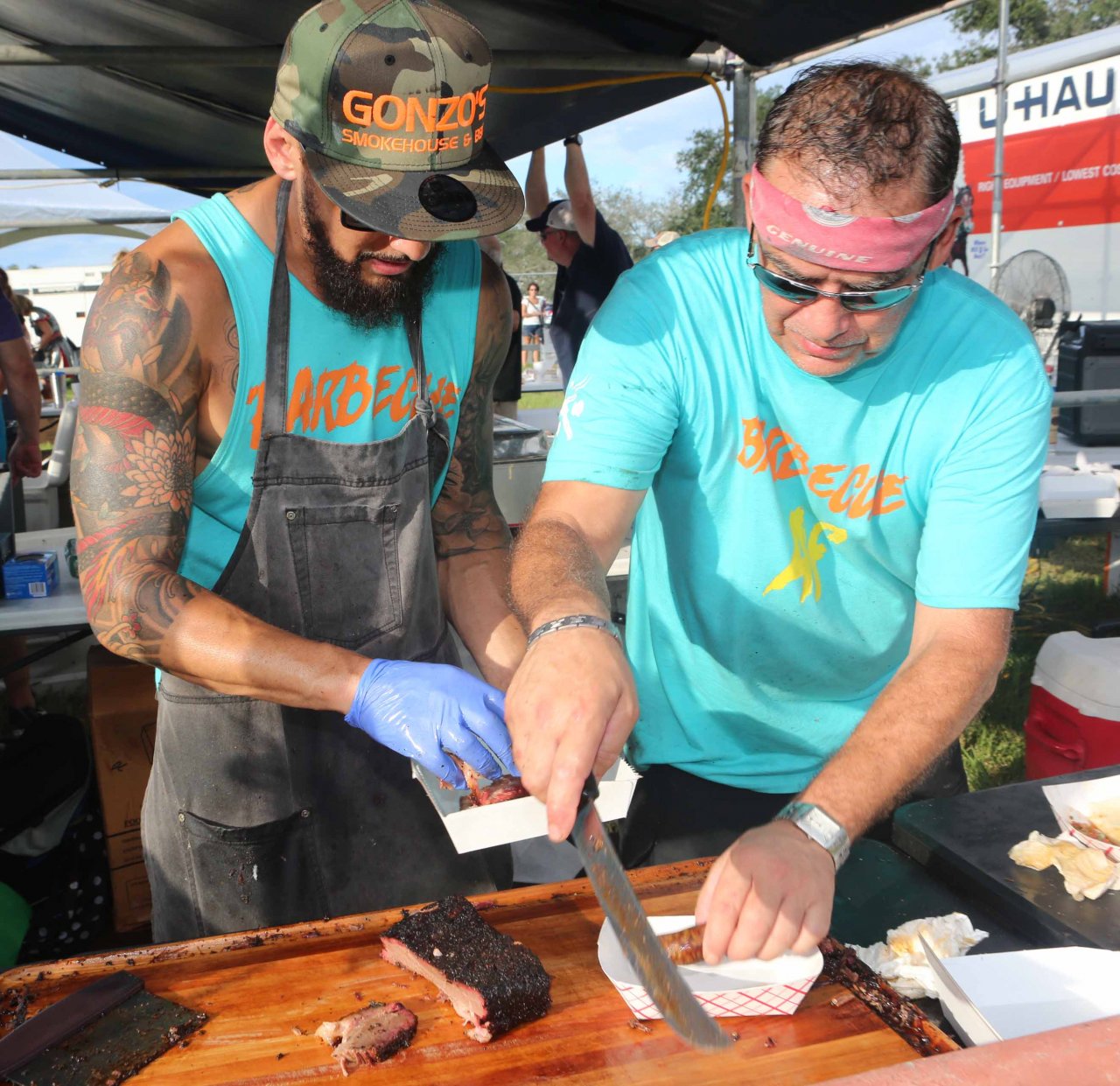 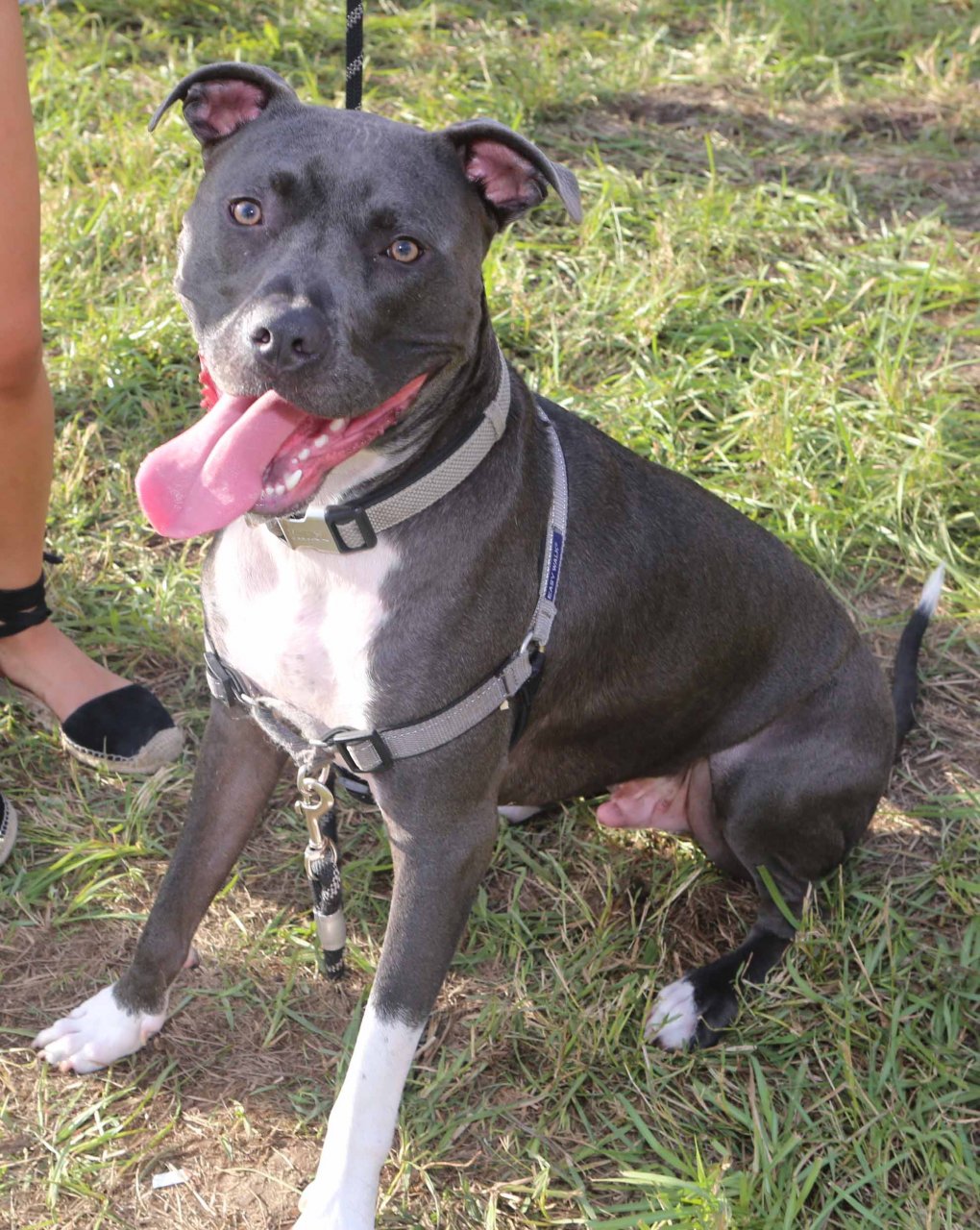 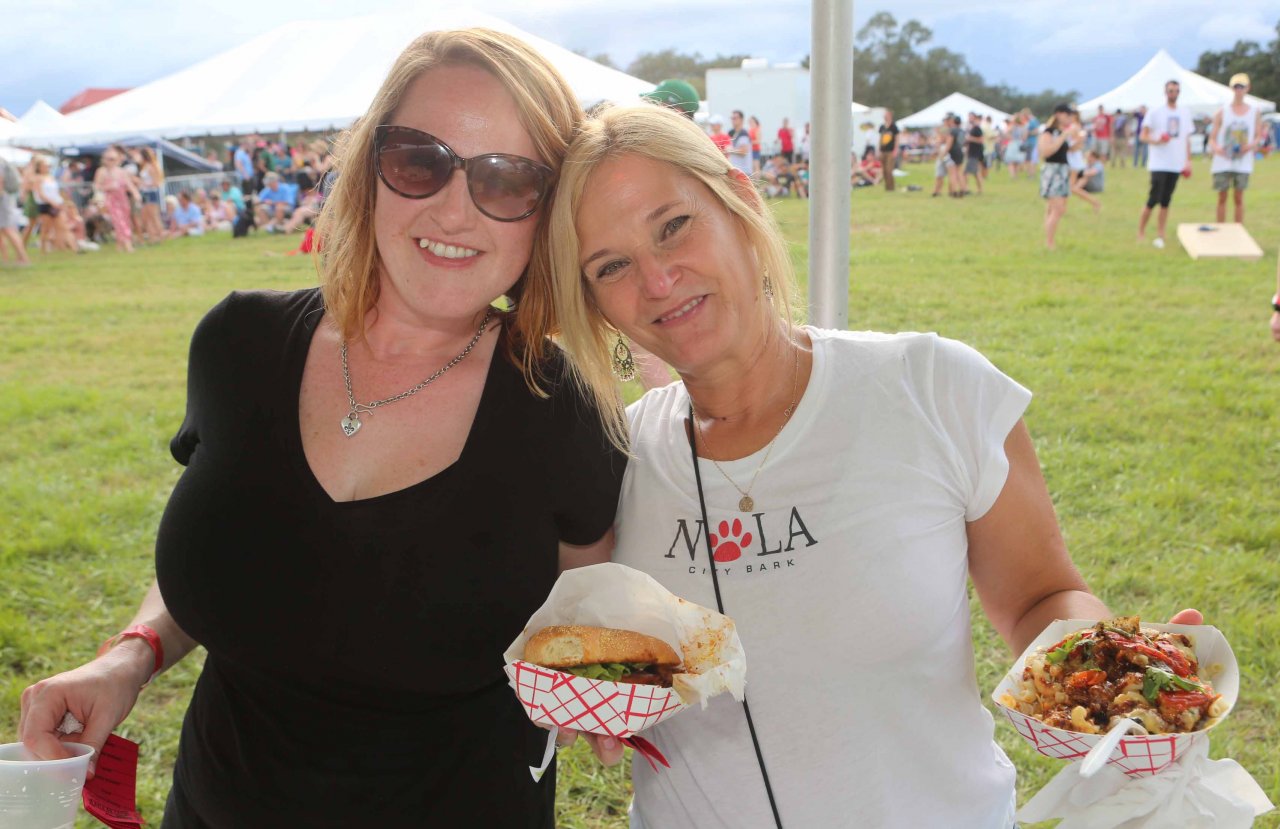 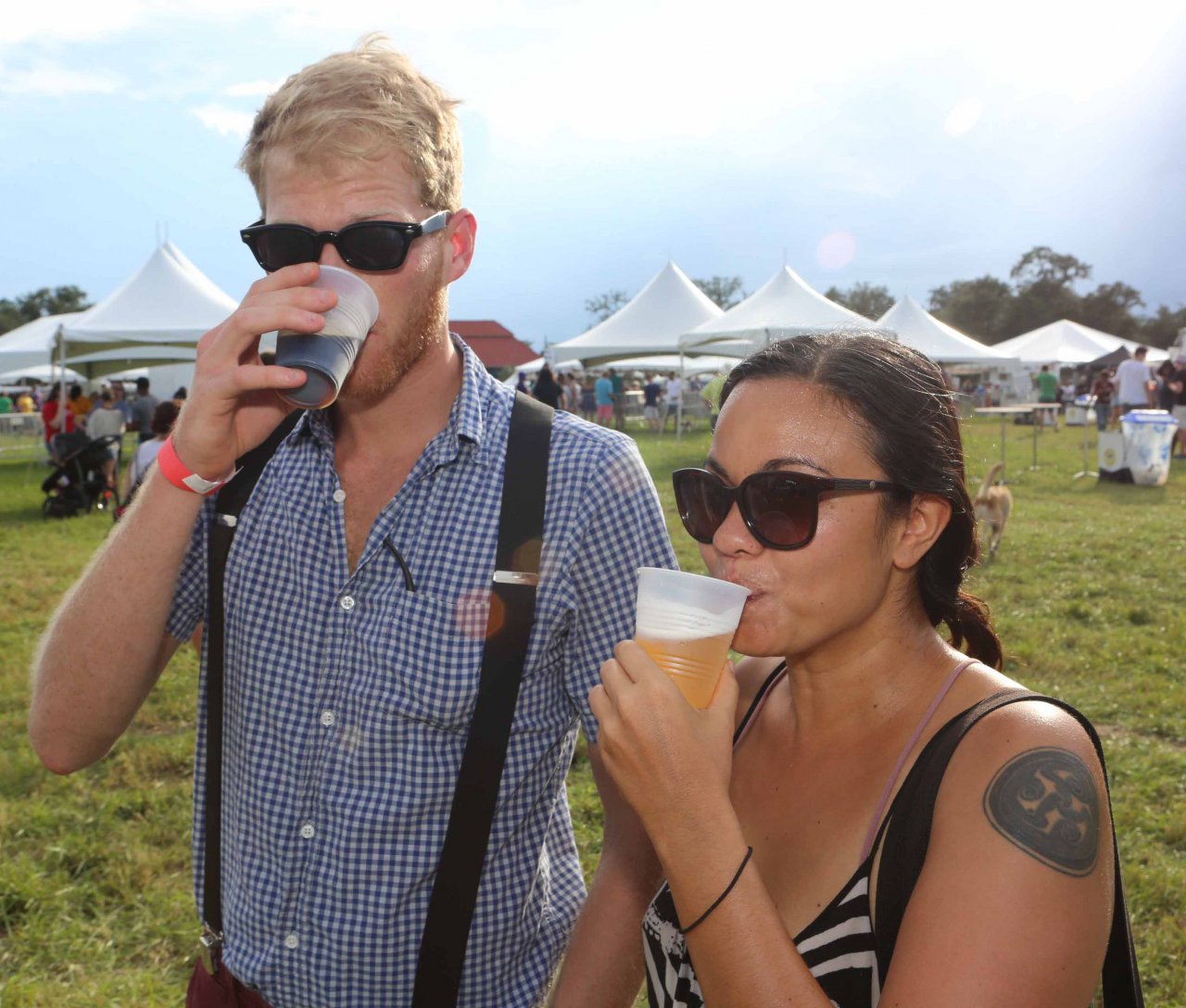 For the Homebrewers category: