How the Lunar New Year connects to Tet Fest, and where to celebrate locally.

New Orleans saw a quick and permeant change to its makeup in 1975 when wave after wave of Vietnamese citizens fled their country after the Fall of Saigon placed Vietnam into communist control. So many Vietnamese came to New Orleans and Louisiana that people with Vietnamese heritage make up the largest Asian-American demographic in the state, with a majority living in New Orleans East and the Westbank.

With Vietnam sharing the same humid climate and French/Catholic historical roots as New Orleans, these new Vietnamese-Americans were able to quickly integrate into the local culture. Despite this assimilation, the local Vietnamese population still holds on to a number of traditions and practices from their heritage.

Tết is one tradition that holds a lot of importance for Vietnamese not just in New Orleans, but also around the world. Tết Nguyên Đán, literally Feast of the First Morning of the First Day (or simply Tết), is a spring festival that celebrates the arrival of the Lunar New Year on the Vietnamese calendar, which is typically in late January or early February. The official date for the upcoming Tết in 2020, based on the lunar calendar, will be Jan. 25 and it will be celebrating the Year of the Tý (rat).

People may notice that Tết actually shares lot of similarities with the Chinese New Year. According to author Joshua Eliot in his book, “Thailand, Indochina and Burma Handbook,” Vietnam was invaded and ruled by China three separate times from 111 B.C. to 936 A.D. With China influencing Vietnam’s culture for that long, the Vietnamese adopted the concept of a lunar calendar, the zodiac animals, and Chinese traditions into Tết. This influence has been a part of Vietnam’s history and has followed the people wherever they go, including New Orleans.

Typical Tết traditions for many Vietnamese families may include cleaning their homes and cooking a large array of food for the holiday. One of the most important food items associated with Tết is bánh chưng, which is a sticky rice cake filled with mung beans and pork, all wrapped together with dong leaves. Bánh chưng, which was created by Prince Lang Liêu during the Hùng dynasty according to the 1695 book, “Lĩnh Nam chích quái,” is not only included with Tết meals, it’s also used as one of several offerings that are placed on household altars, which are made out to ancestors and recently departed family members.

Other well-known traditional Tết customs include lì xì, where elders and adults give their younger relatives money in a red envelope as a passage of wealth and prosperity, and xông đất, where the first person who enters a family’s house at the start of the new year will either bring the family good or bad luck for the rest of the year depending on their temperament and morality.

Celebrating in the Crescent City

While Vietnamese-American families all have their favorite home traditions for Tết, another big part of the holiday includes public celebrations that people take part in. In New Orleans, the most well-known celebration of Tết is the Tết Fest hosted by Mary Queen of Vietnam Church, established in 1975, on 14001 Dwyer Blvd. The festival features many vendors selling popular and traditional Vietnamese food like phở and bánh mì, as well as live performances, fireworks, and traditional dances like the múa lân (which is a traditional dragon/lion dance that is meant to scare away evil spirits). The next Tết Fest, which is a free family event, is scheduled for Feb. 7 to 9, 2020.

Another place where you can see Tết festivities is at the Hong Kong Food Market on 925 Behrman Highway in Gretna, which is the largest Asian supermarket in the Greater New Orleans Area. The Hong Kong Market has impromptu Tết celebrations where fireworks are shot off in front of the entrance and people dressed in múa lân costumes dance around the market to bless it for the new year. 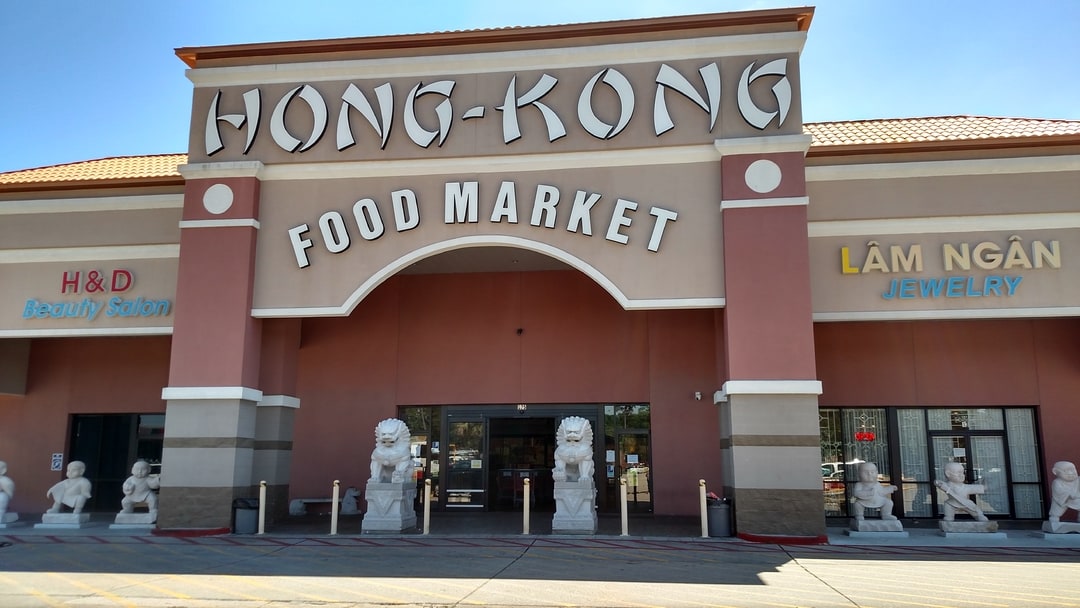 Whether you’re celebrating the holiday with your family or just visiting the festival at Mary Queen of Vietnam Church, Tết has become a part of New Orleans’ identity thanks to our Vietnamese community. Despite the reason why they had to make their way over to Louisiana, the local Vietnamese-American population is an aspect of New Orleans worth celebrating every new year. Chúc Mừng Năm Mới!