No one disagrees: 2020 was a step-in-a-Bourbon-Street-pothole-filled-with-a-liquid-who-knows-what kind of year. Sure, you can clean your shoes and continue on, but do you want to carry anything from that pothole-of-misery experience with you in life?

While there were hardships and certainly heartache, there were also bright and shining moments in the Crescent City. I looked back on the year to see what you, our readers and fans, clicked on and shared. From secret spots to get tacos and popsicles to rethinking the restaurant industry and seeing how hospitality workers were trying to simply survive life in a pandemic, here are the top 10 stories of 2020 from Very Local New Orleans. 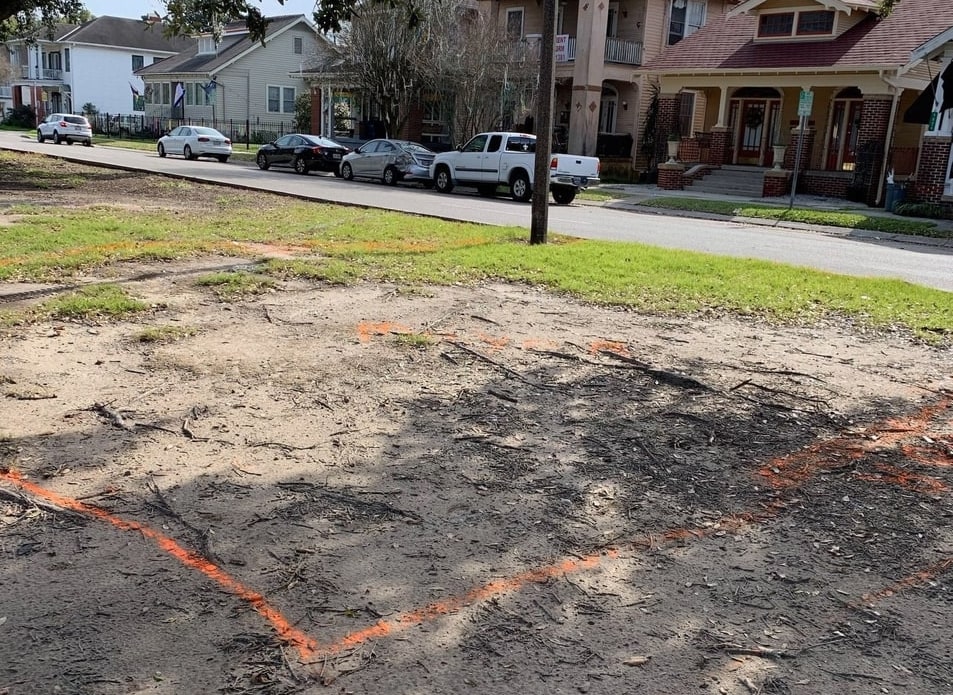 We did maths! It wasn’t even February when the infamous Krewe of Chad claimed territory along Orleans Avenue in Mid-City. Early by 552 hours, and with orange spray paint, the Krewe of Chad member marked a sizable portion of the neutral ground on Orleans Avenue. I can only wonder how the Krewe of Chad will represent themselves having a drive-thru Carnival. Originally Published: Jan. 31, 2020

Chef Eric Cook is one of many restaurateurs publicly addressing the challenges of reopening during a pandemic that has no end in sight. Collectively, some grievances are with the government, while others are with folks failing to do their part in flattening the COVID curve. Originally Published: July 21, 2020

There’s just over a dozen places in the country that actually press vinyl records, NOLA is home to one. Record presses are surprisingly hard to come by. With only about 16 presses in the 50 states, the growing success of one in New Orleans is a big deal. Originally Published: May 27, 2020

The Beginnings of America’s Mafia in New Orleans 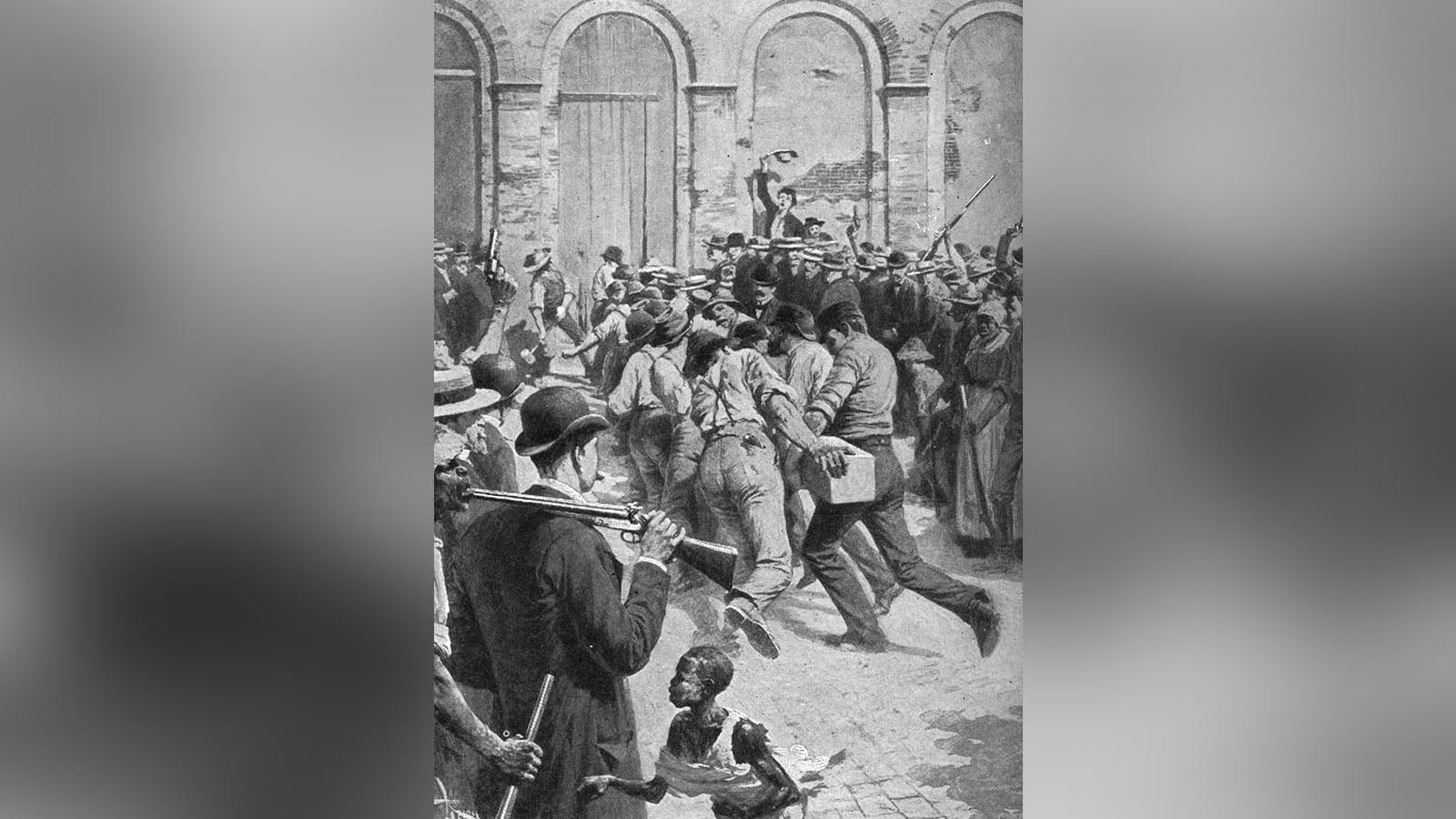 Not only was New Orleans a center of America’s network of Mafia families… many historians believe New Orleans was the original center. Originally Published: Feb. 4, 2002

With the state’s mandates shutting down nearly all social gatherings as the coronavirus hits particularly hard in the New Orleans area, life as we know it has effectively ceased. For those in social aid and pleasure clubs — and for fans of their second-lines — this means particularly quiet Sundays. But more than that, it has meant the loss of loved ones. Originally Published: April 1, 2020

The Popsicle Lover Always Rings … As Many Times Needed 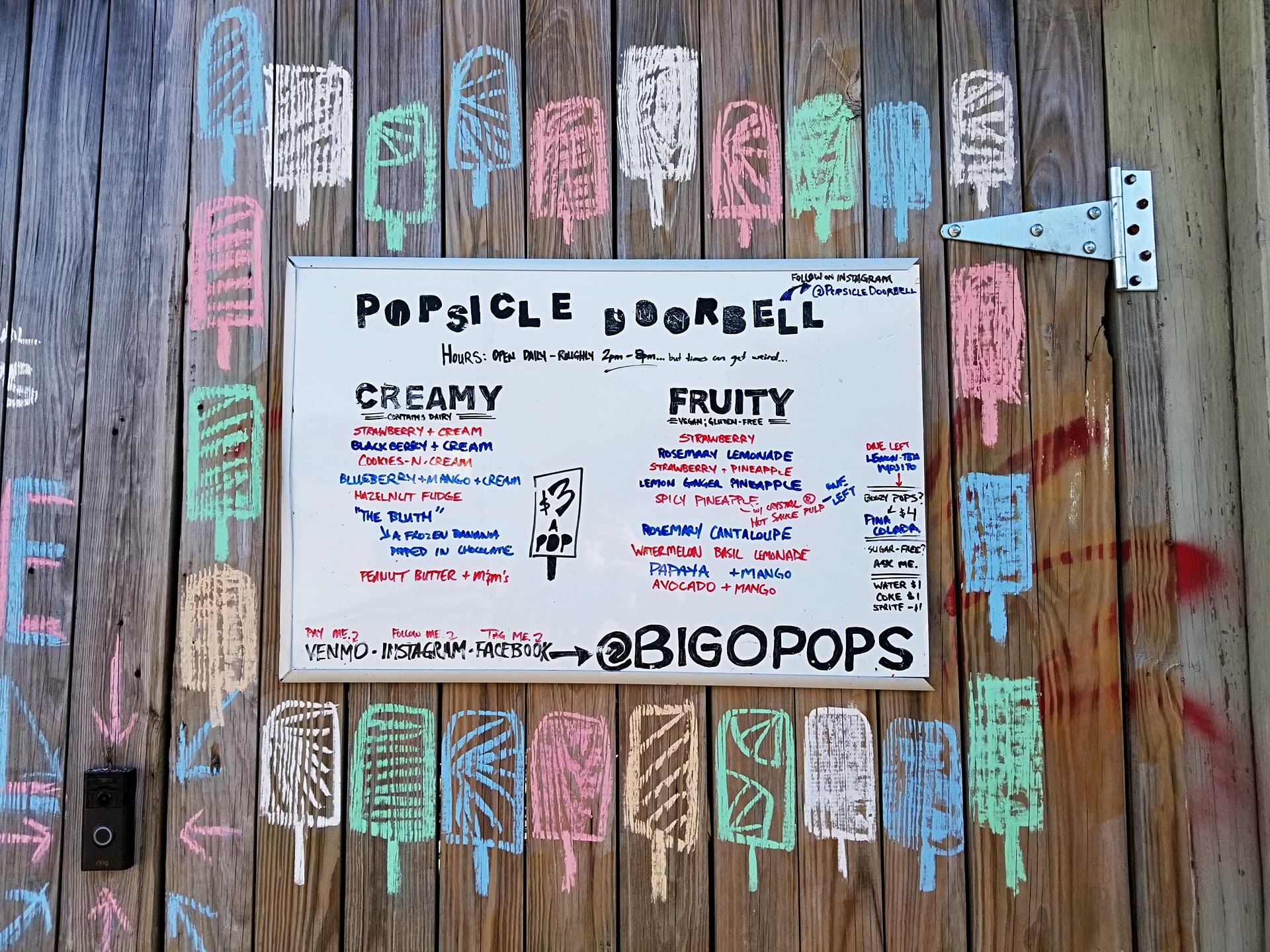 We found this doorbell on a fence in the Bywater. We rang it. Popsicles delivered like magic. What else do you need??? Everything about this experience is awesome and socially distant for deliciousness. We talked to the owner about his sidewalk stop and his ice-cold inspirations. Originally Published: May 14, 2020

The Memories At Cake Cafe 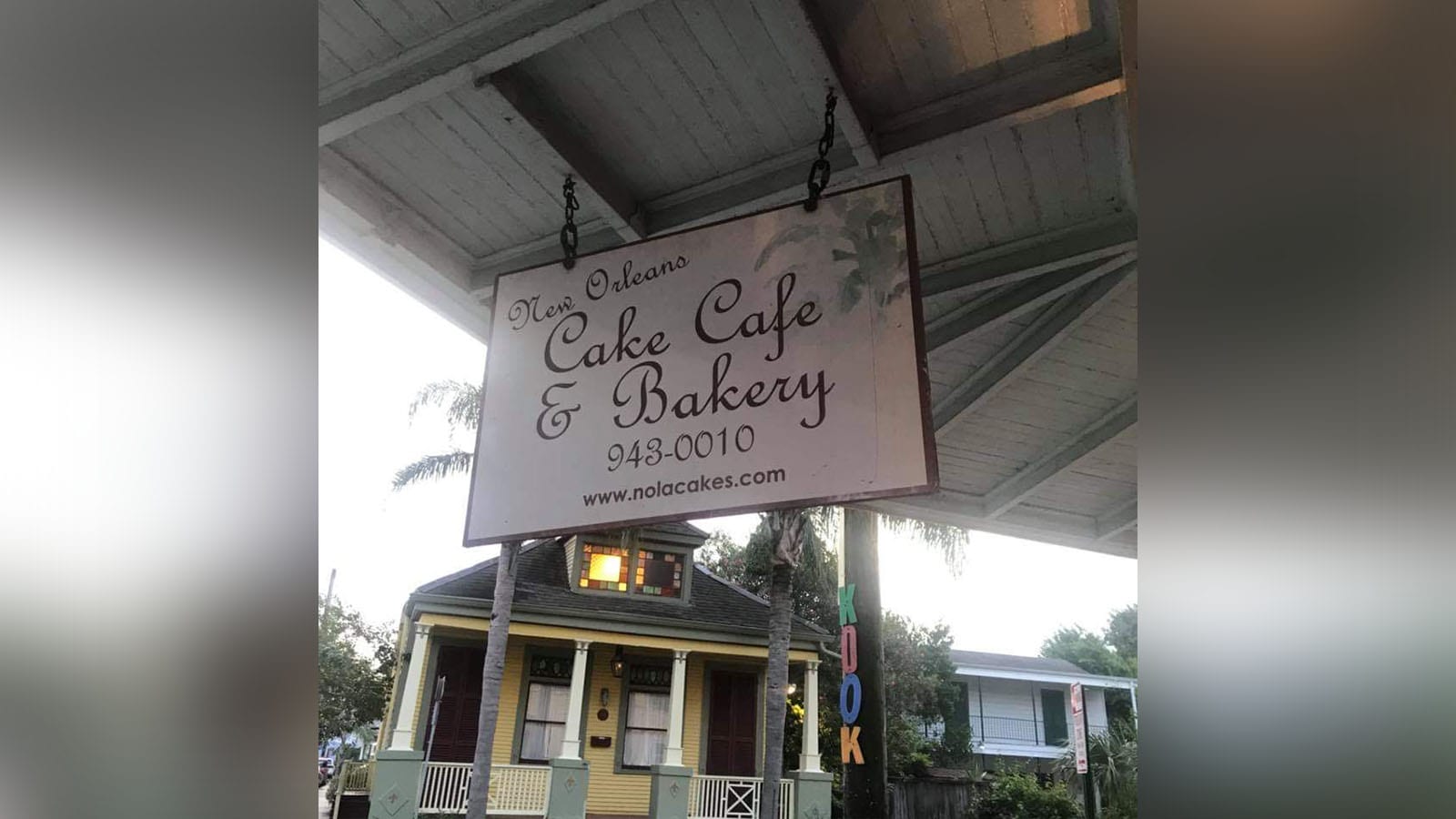 On Monday, June 8, owners of Marigny staple New Orleans Cake Café and Bakery announced, after 13 years, they are closing their doors. In a Facebook post, owners Steve and Becky Himelfarb noted that the COVID-19 pandemic marked a new beginning for the restaurant industry and noted that with their lease coming to an end, and with fresh prospects in sight, they see it as time to move on. We look back at one of our fav places.  Originally Published: June 12, 2020

Rosalita’s: the tucked-away taco spot in the Bywater you should try

Ok, we know, it’s in an alley. And usually, this would sound weird, but trust us, it’s worth it. Take a stroll or drive down Rampart Street in the Bywater on the right day of the week, and you just might spot a socially distanced line of people waiting to head down a pleasantly shaded path between Piety and Desire streets. Originally Published: Aug. 3, 2020 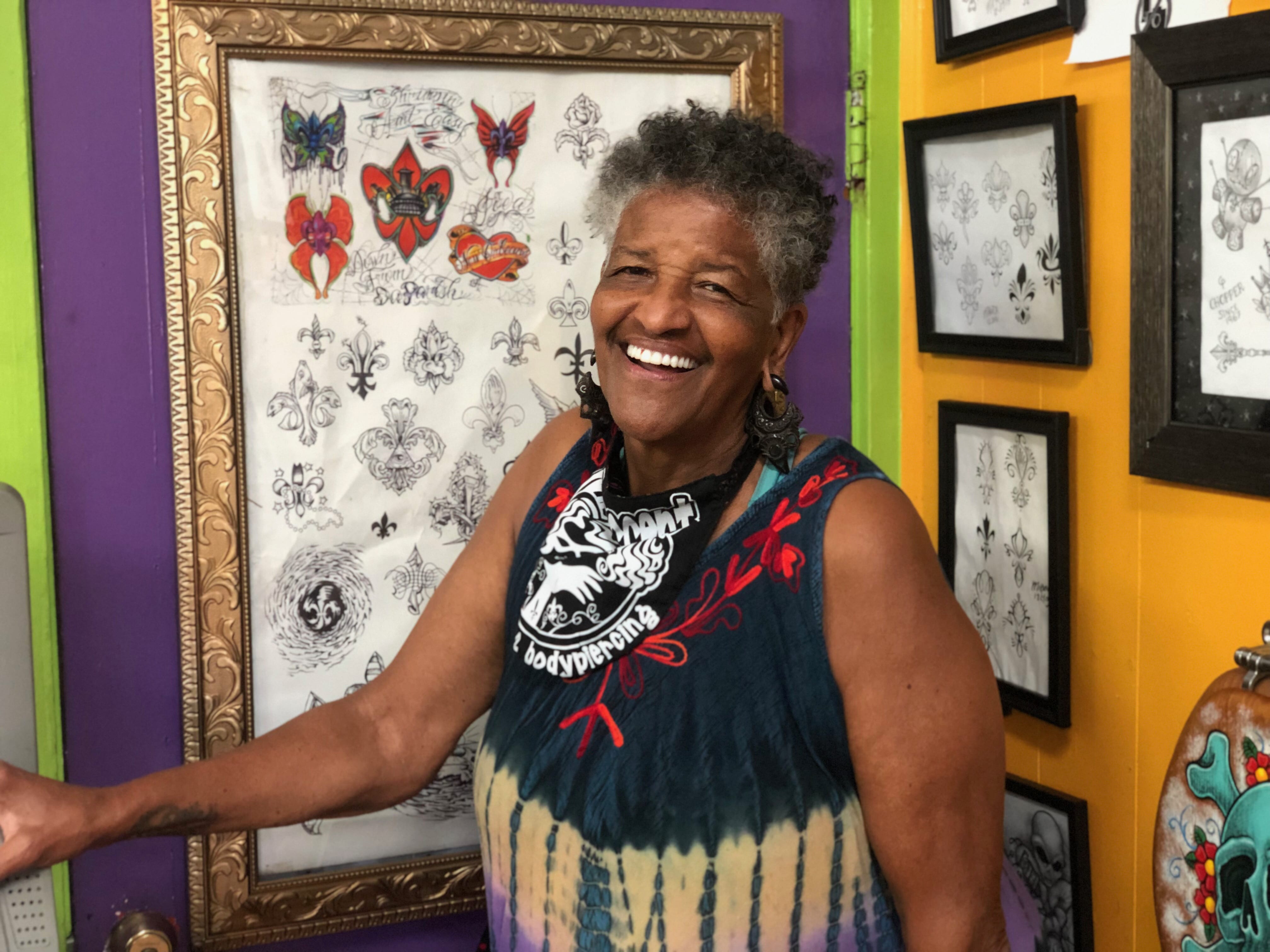 “Anytime you do anything, it should be an artform.” – Jacci Gresham, AART Accent Tattoo Originally Published: Sept. 29, 2020

Is the pandemic capable of changing the restaurant industry for the better?